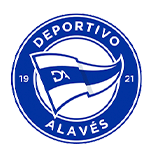 The Whites came from behind to win against Alavés courtesy of a hat-trick from Esther, a brace from Weir, a goal from Møller and an own goal.

Real Madrid recorded their seventh victory of the season after overcoming Alavés on matchday five of the Liga F. The opposition took the lead midway through the first half by means of a set-piece, but the Whites turned the score around after a sublime second-half display. A hat-trick from Esther, a brace from Weir, one from Møller and an own goal earned the madridistas a thumping victory.

In the opening stages of play, Madrid controlled the possession and carved out chances to take the lead. However, Alavés scored against the run of play in the 22nd minute when Camila Sáez headed in. Alberto Toril’s side went in search of an equaliser and almost got one on 40’ after a fierce strike from Athenea. Two minutes later, the opposition goalkeeper managed to claw away an effort from Teresa to keep the score at 0-1.

After the restart, the game followed the same pattern. It seemed it wasn’t to be the madridistas’ day until the hosts turned the score around with three goals in the space of five minutes. The first came when Athenea’s effort deflected in off Ohale (53’). Straight after, Caroline Weir bagged a brace with two goals in consecutive minutes of play (57’ and 58’) to put Real Madrid firmly in control.

The Whites weren’t happy to sit back and went in search of more goals. A hat-trick from Esther, who came on in the 68th minute, and a goal from Møller on 85’ secured the spoils for the home side who recorded their seventh win of the campaign. 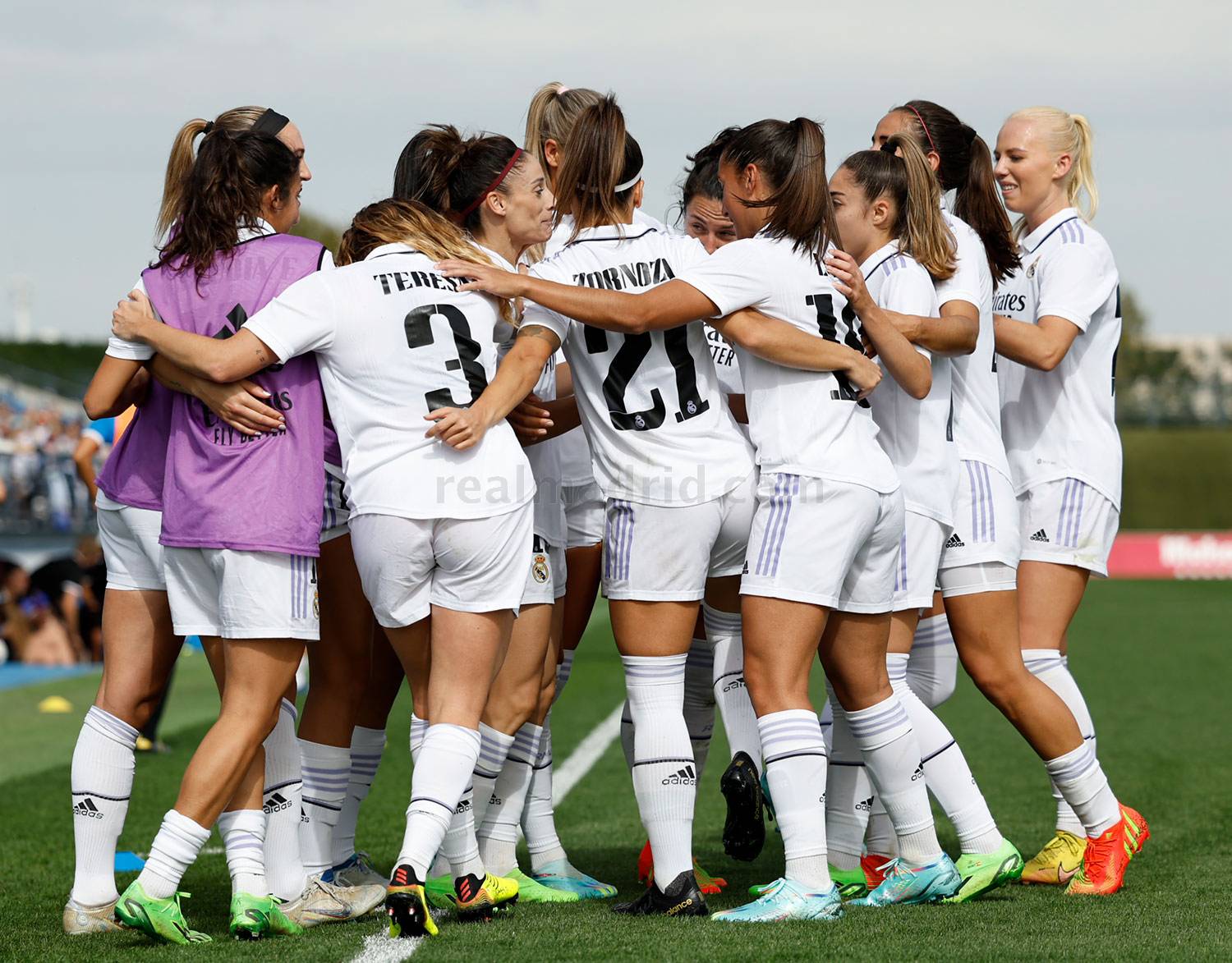 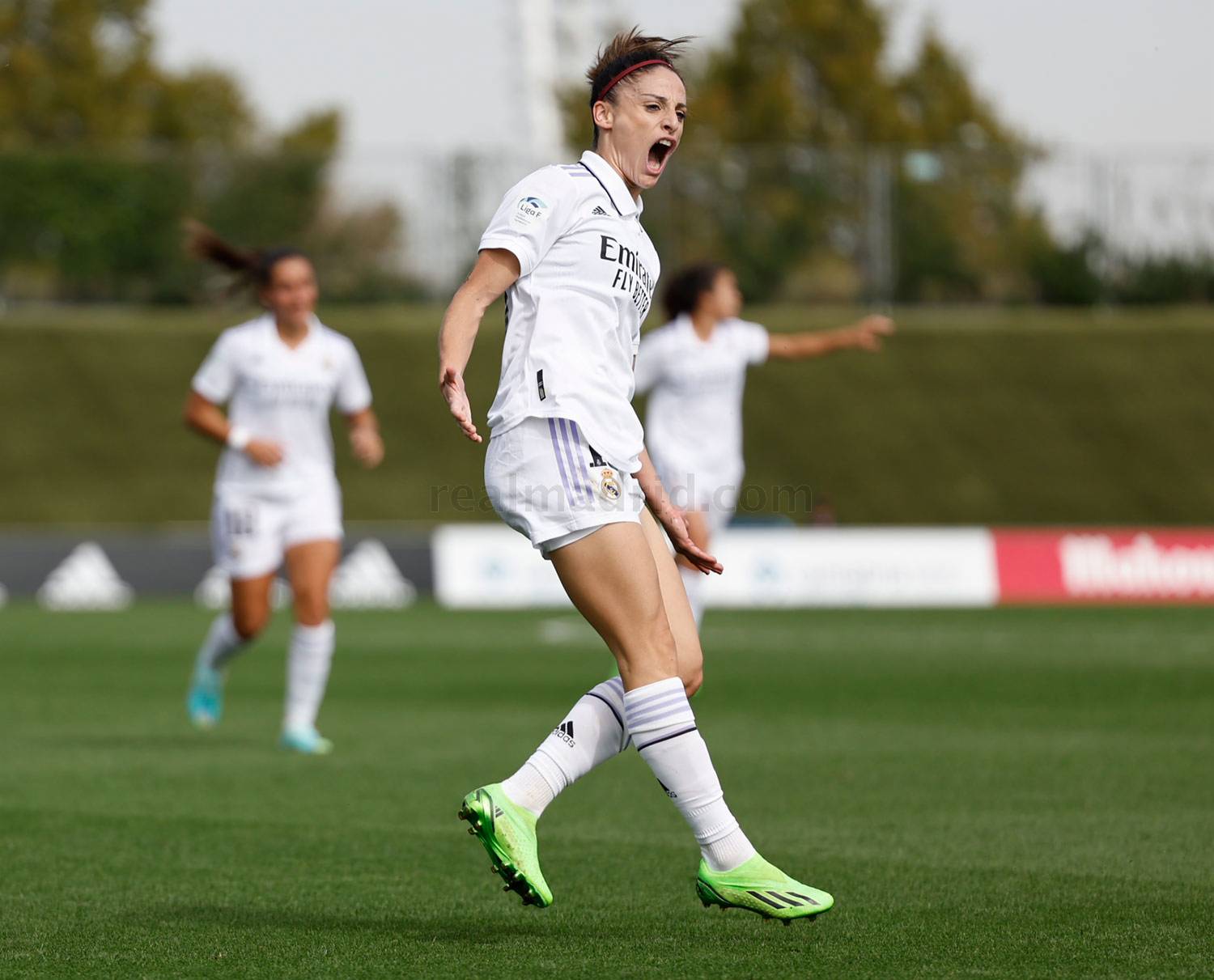 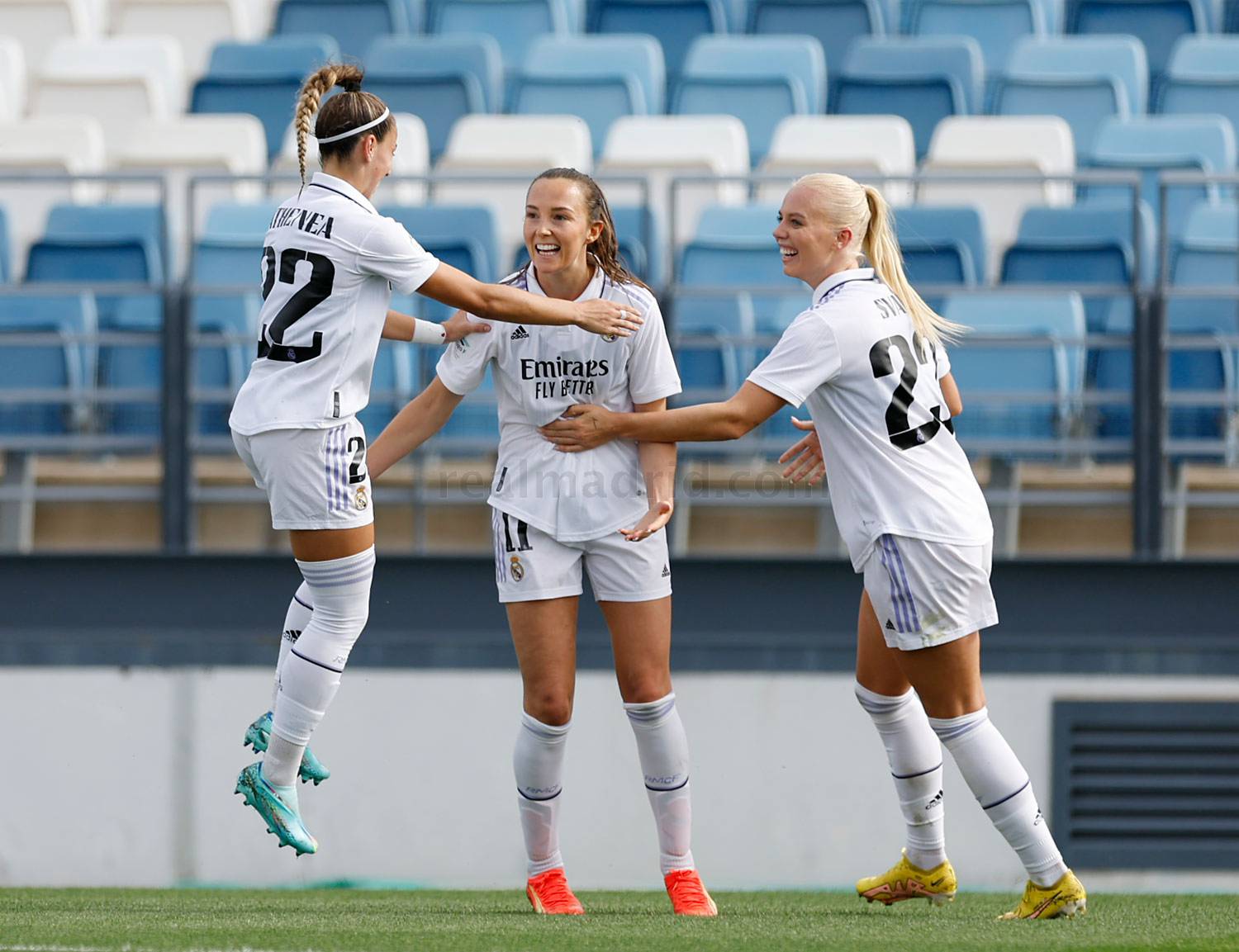 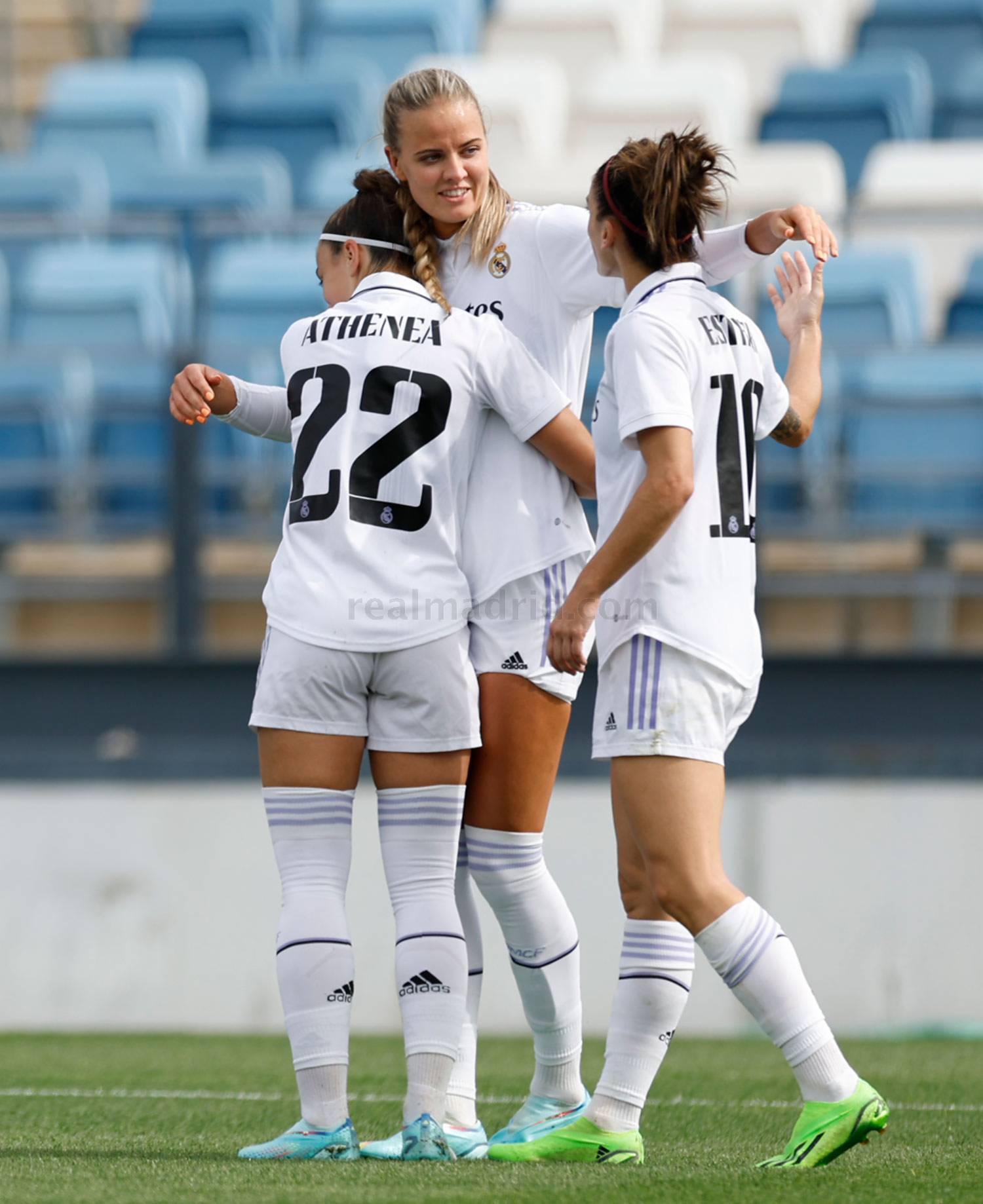 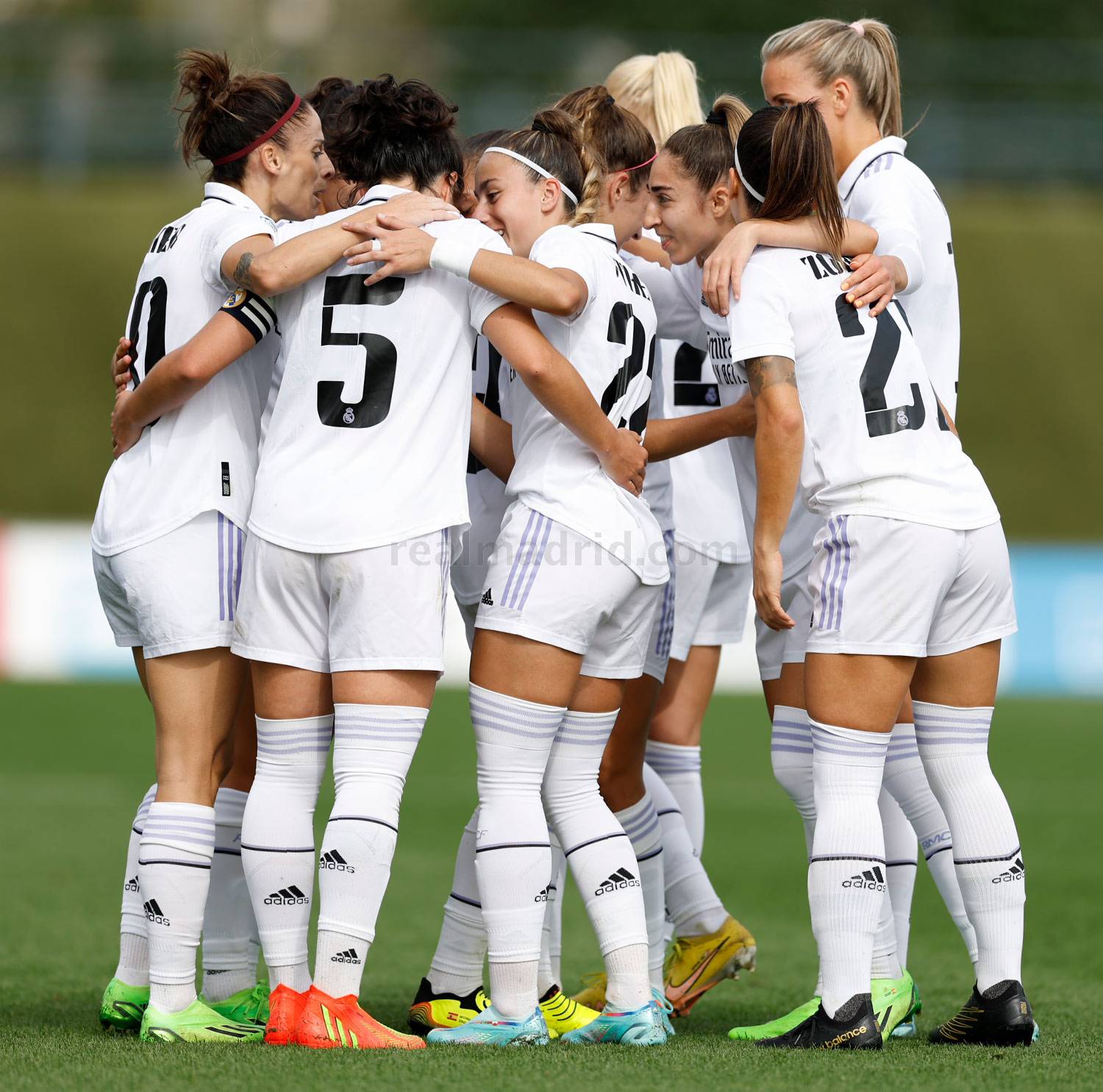 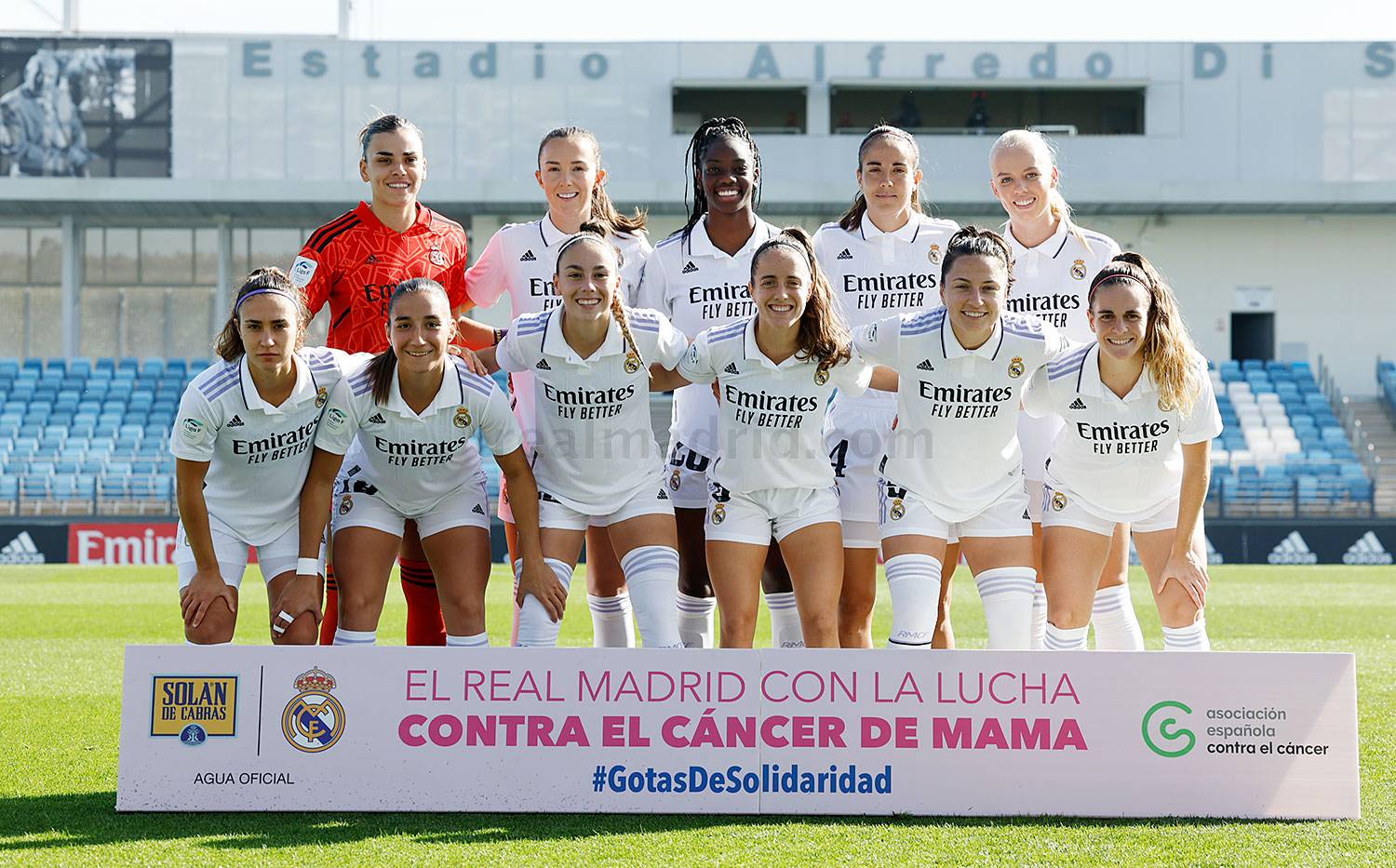 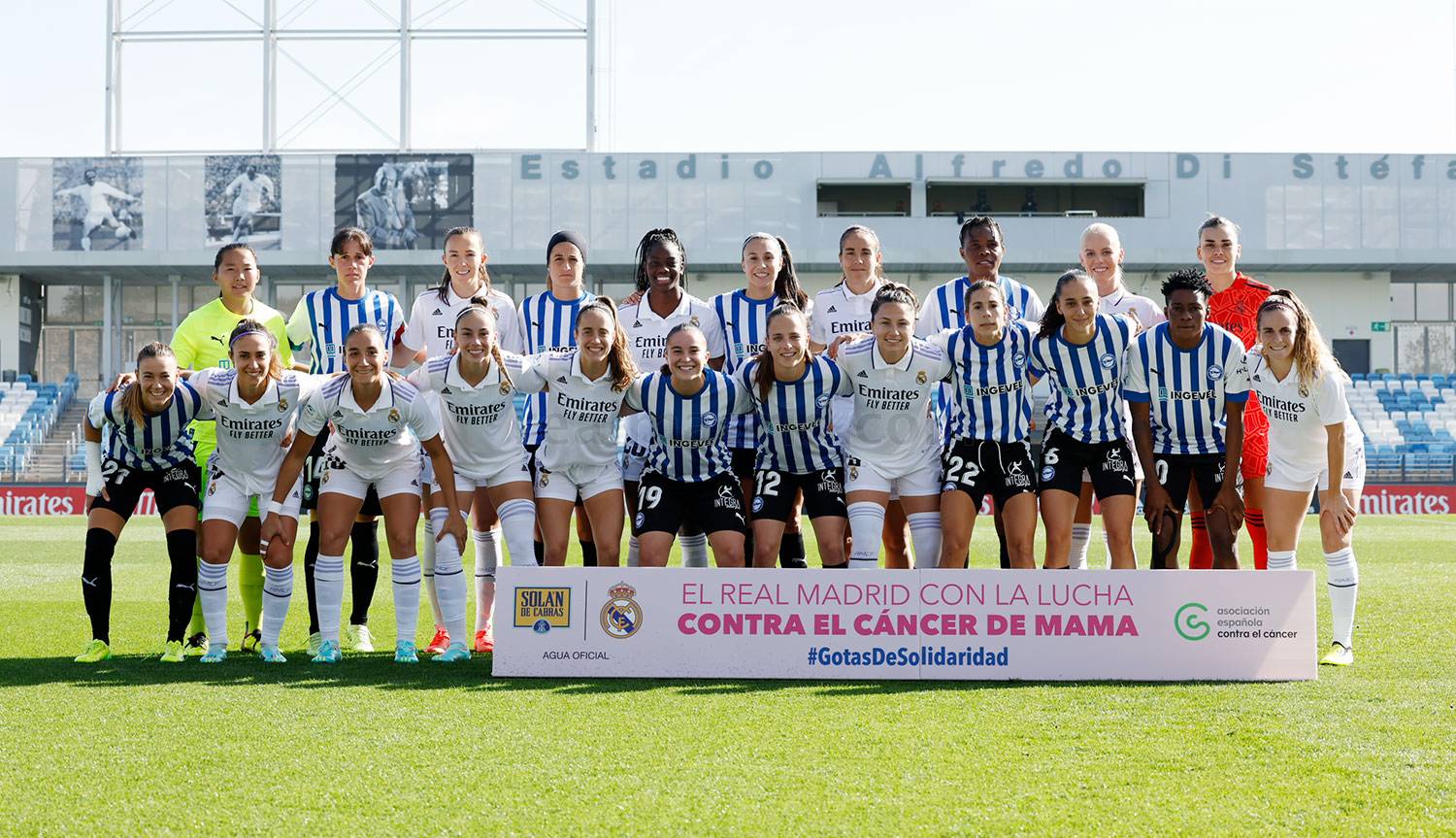 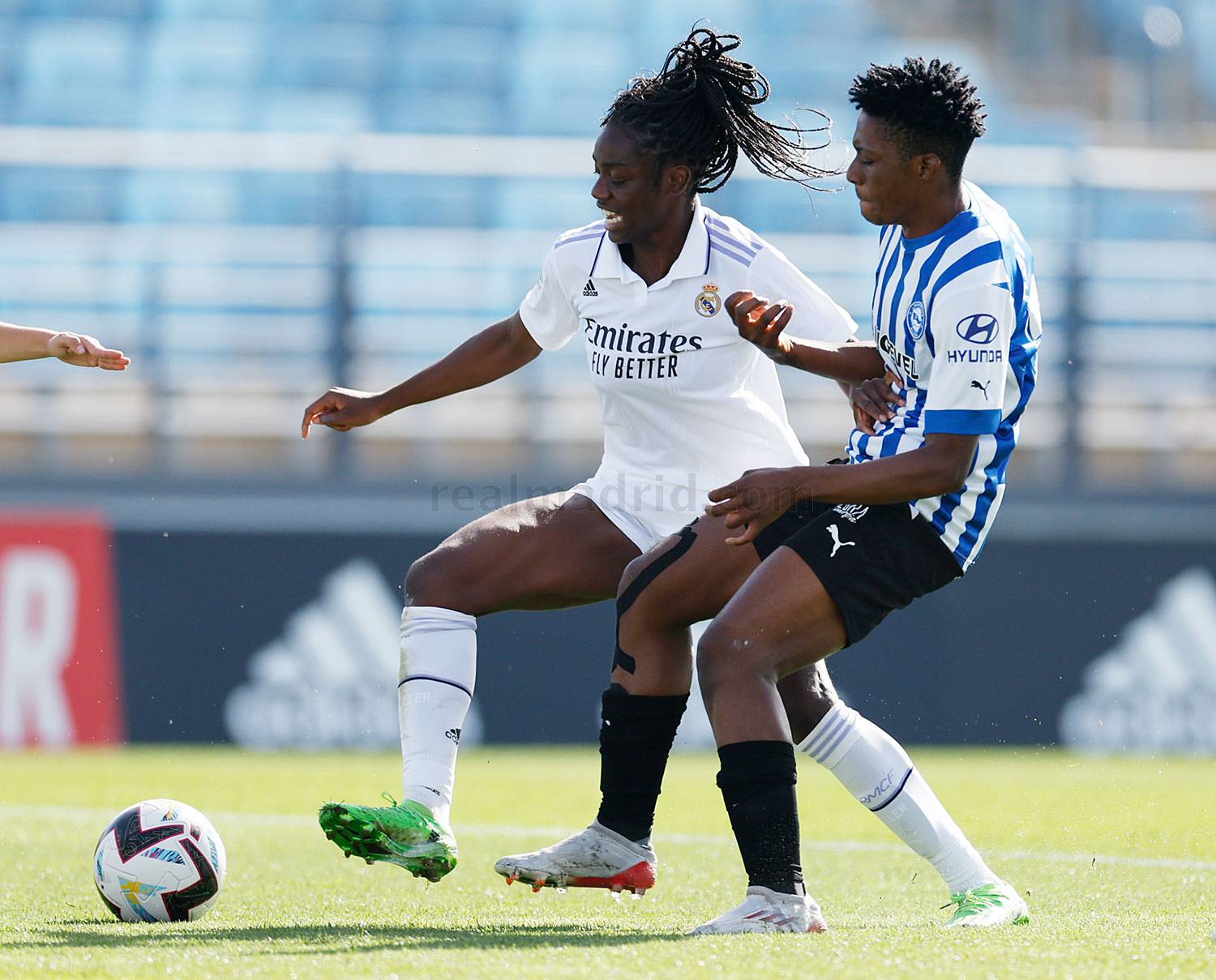 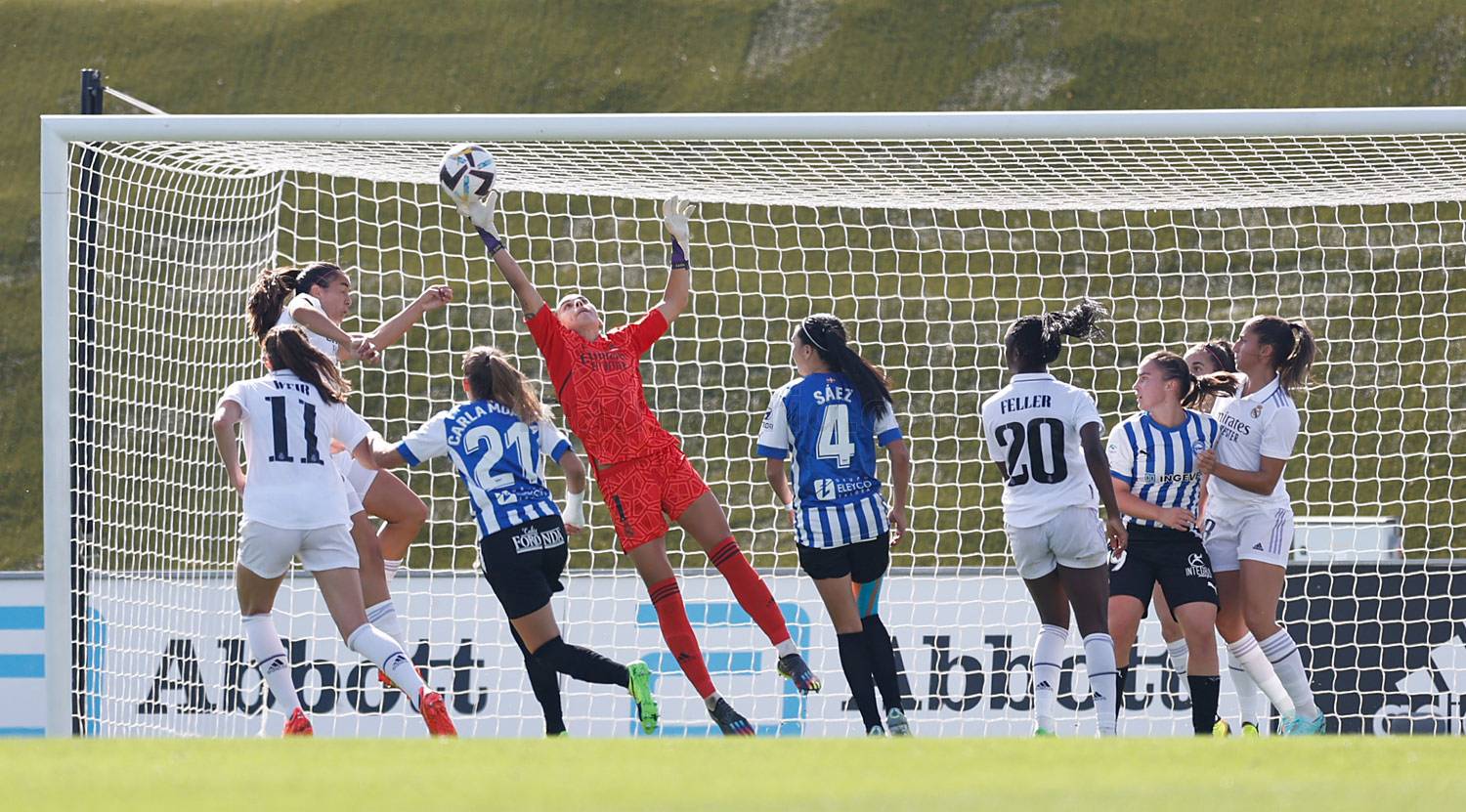 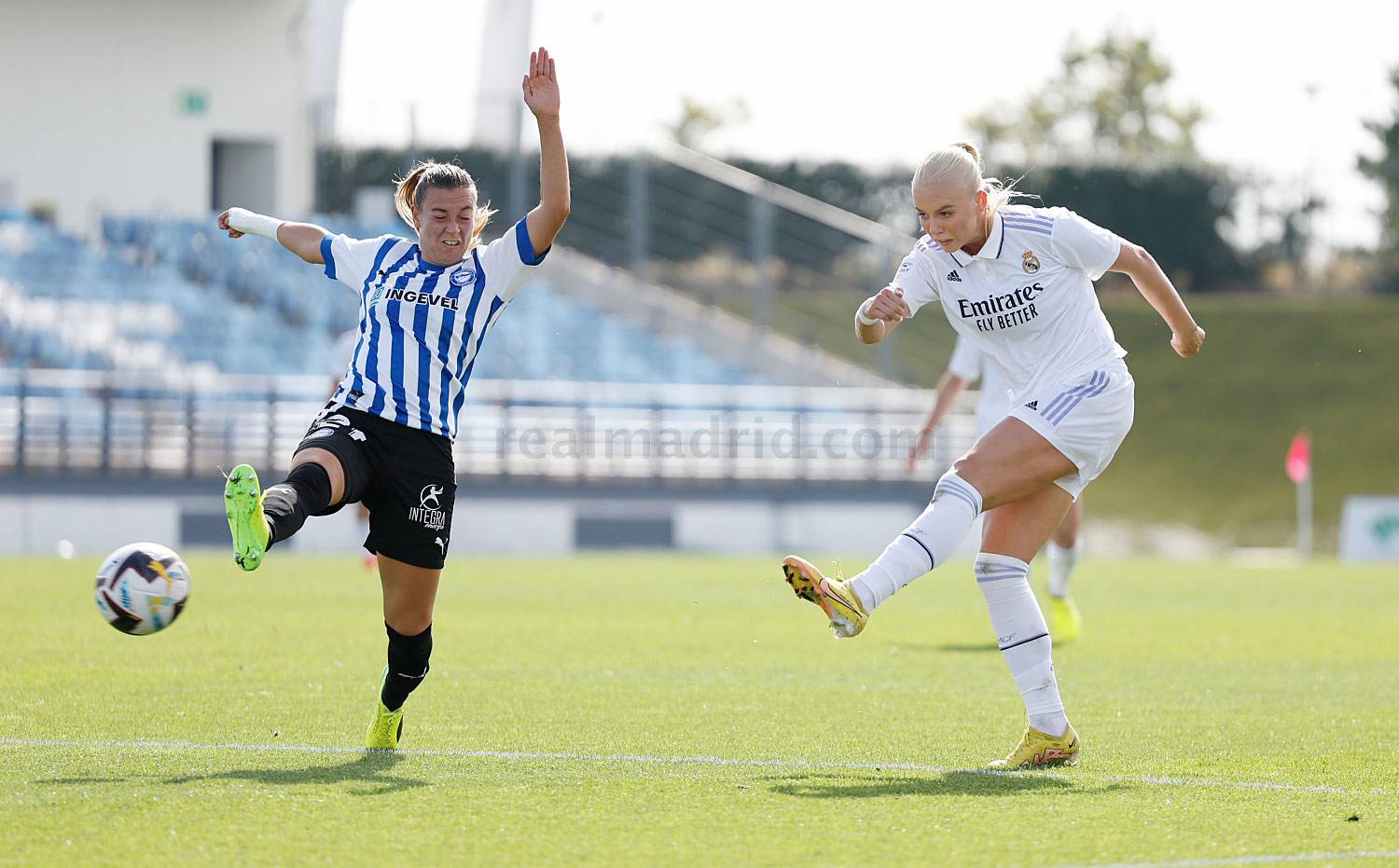 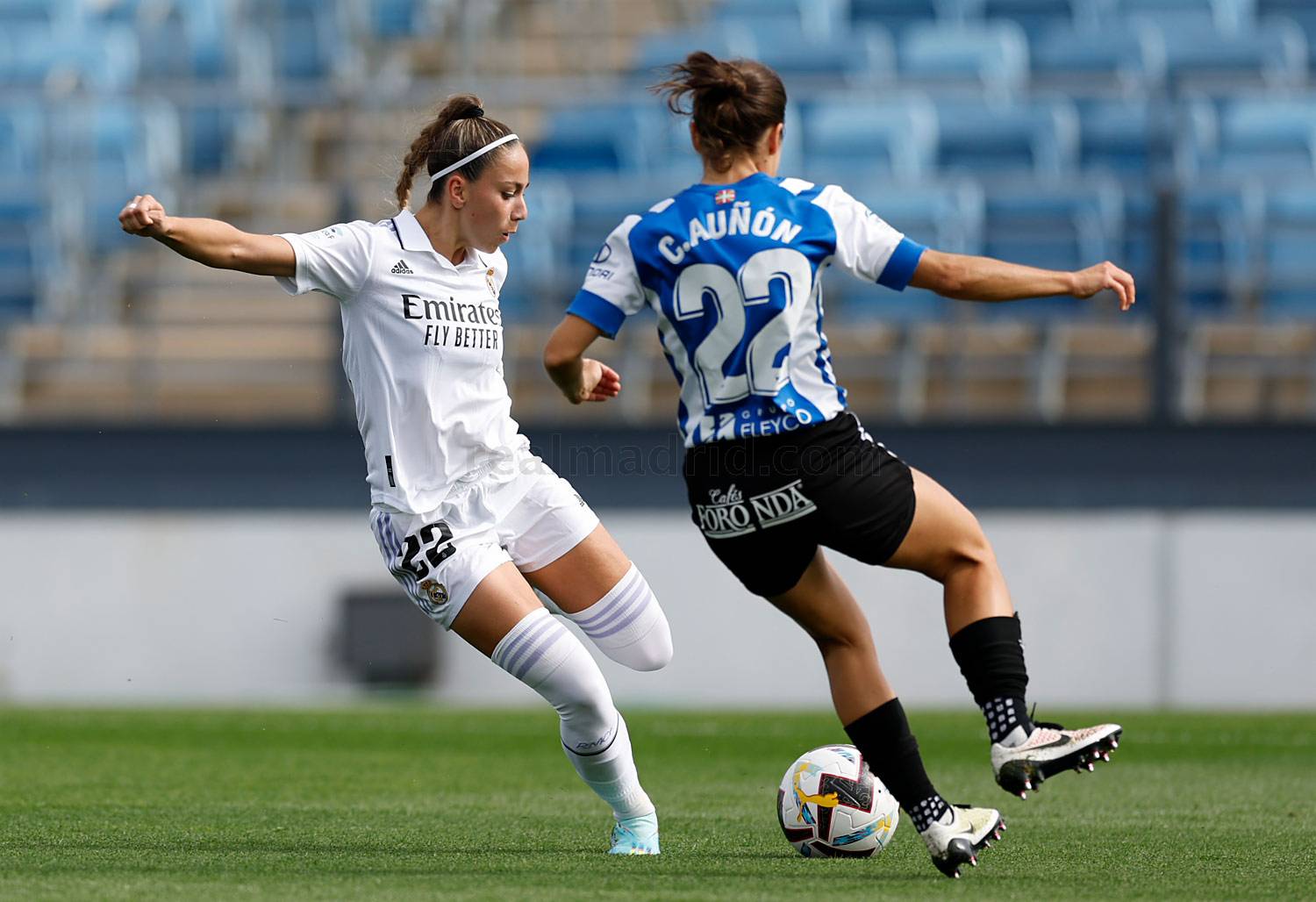 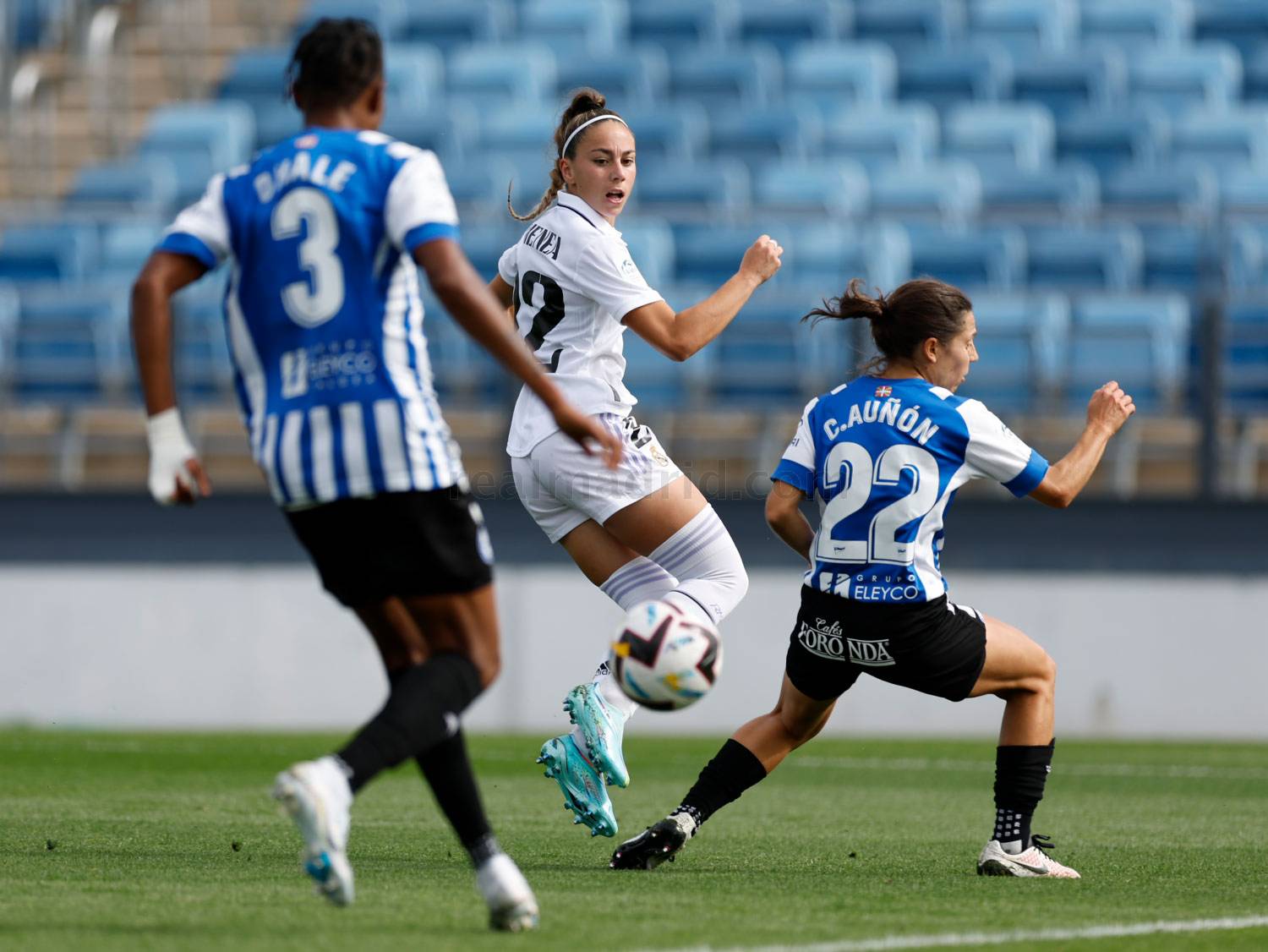 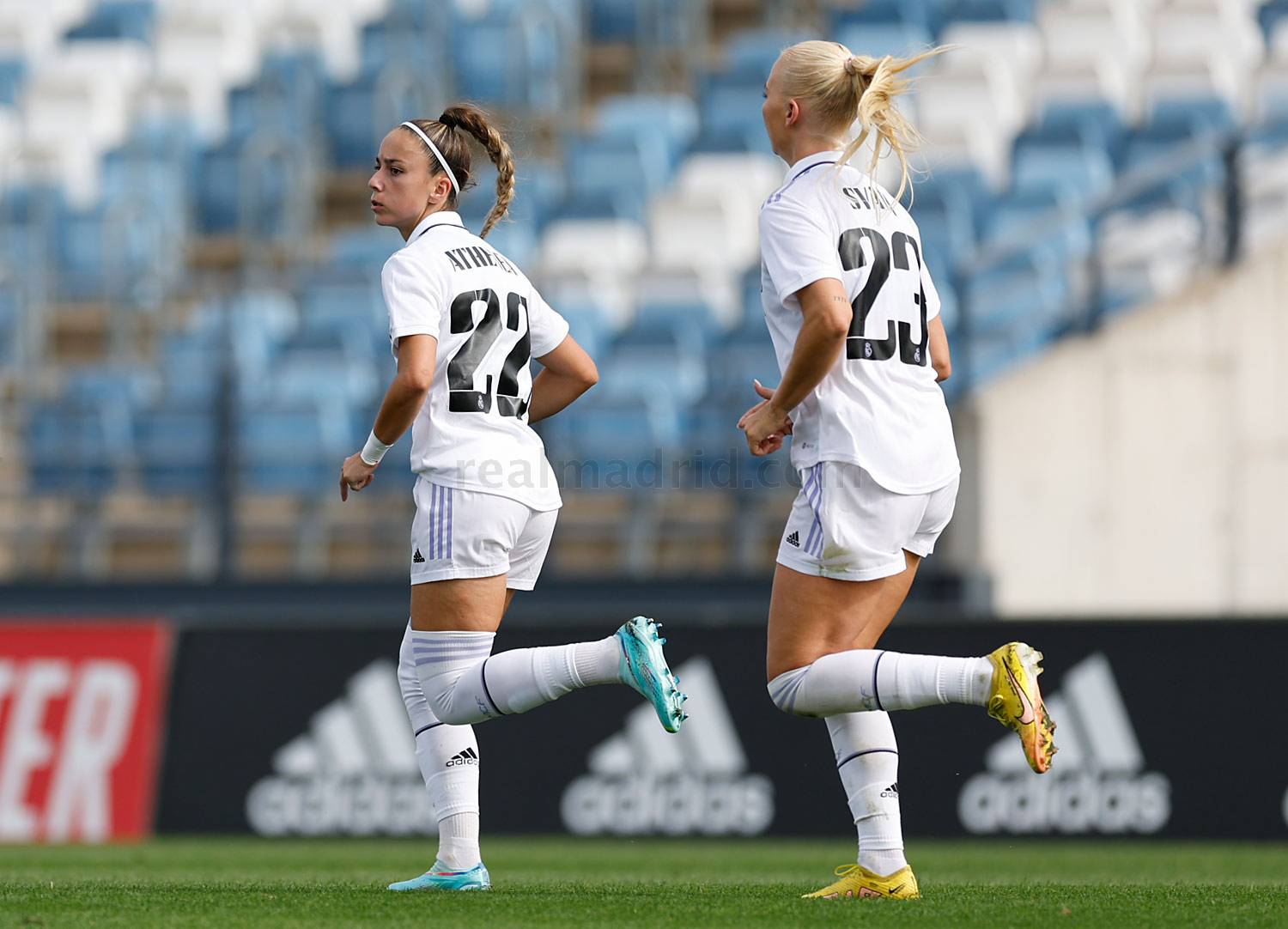 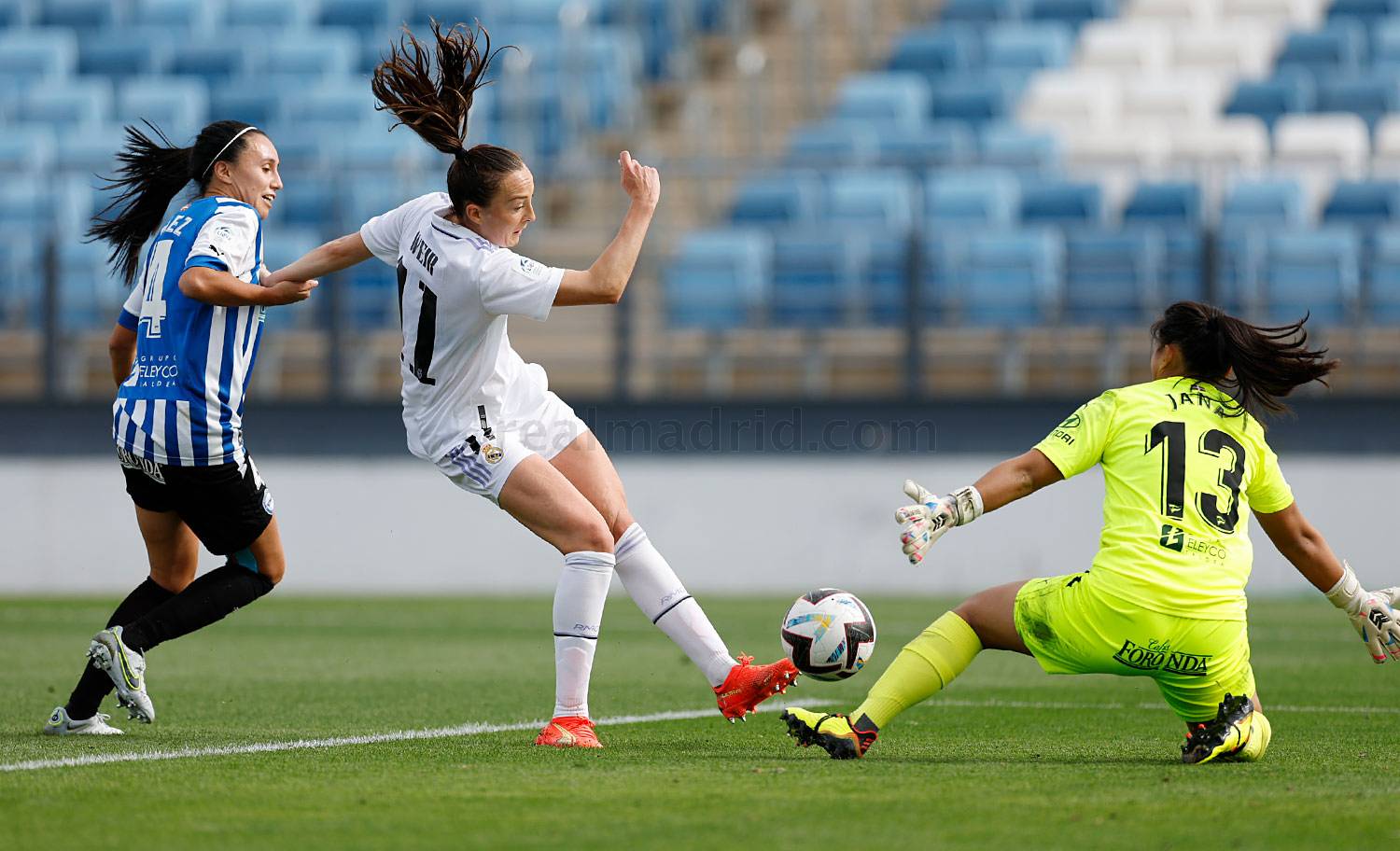 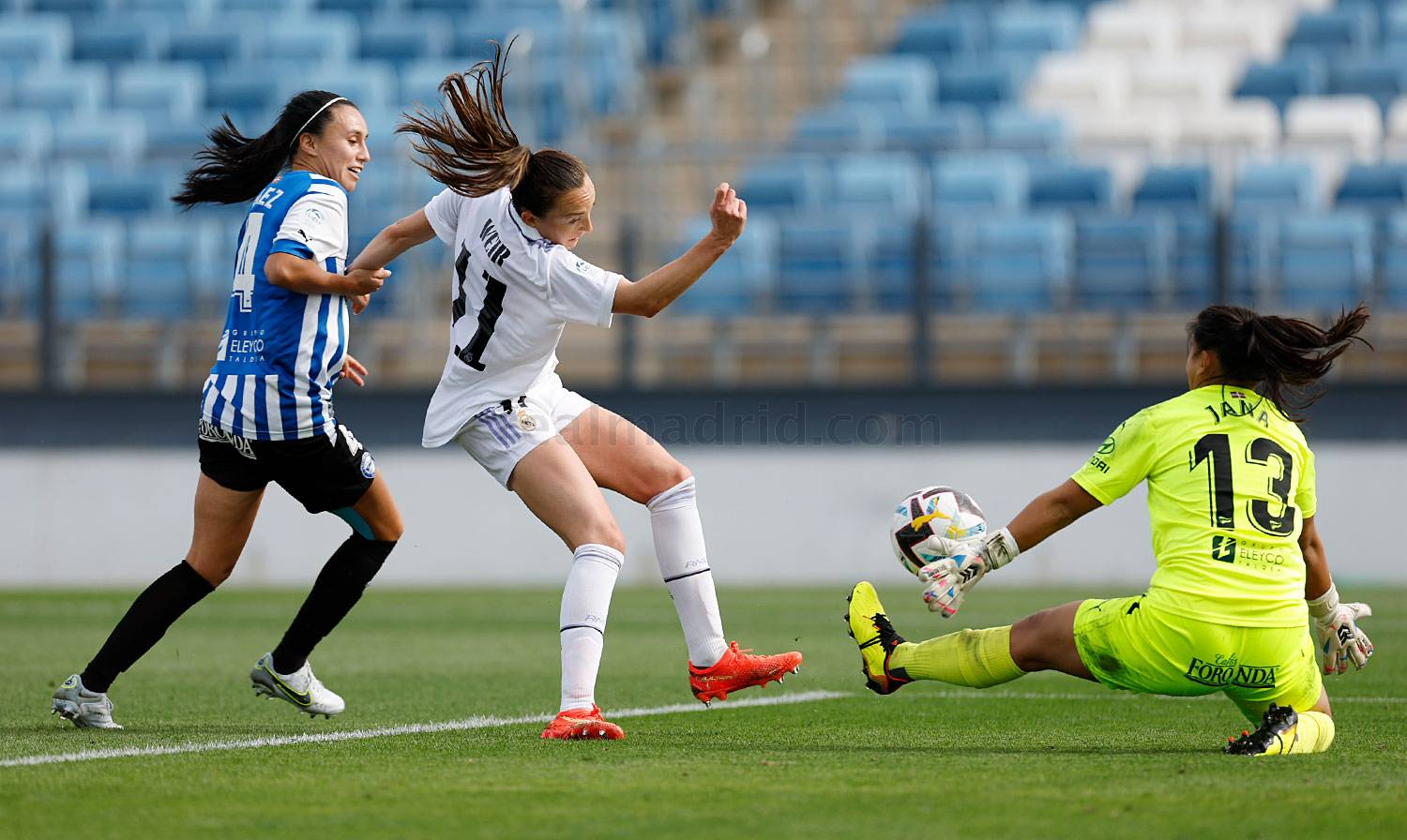