Courtois: "We're heading into the final in great physical shape and we have to play with intensity"

Vallejo: “Being part of this team is a mix of pride and responsibility".

Thibaut Courtois spoke to Realmadrid TV on the UEFA Open Media Day ahead of the Champions League final. "It's my first final with Real Madrid and I'm incredibly excited. It's a special feeling, I hope we can win it. Liverpool are a great side, they're very intense, play aggressively with their pressing and have players with real pace. But anything is possible in a final. We're coming into the game in great physical shape and they had to give it everything until the last minute. Perhaps that might give us a slight advantage but we have to show intensity and prove we're ready to fight to the end".

Run of form
“It's the hard work over several years. For the last two and a half years I've been playing at a good level. This season I've made some crucial saves and it gets recognised a bit more. This has undoubtedly been one of my best seasons, in terms of trophies as well. I'm among the best in the world but it's tough to say I'm the best".

“Making saves is my job, just like Karim scoring goals. That's vital at Real Madrid and that's why we have the best, to make that difference in the two boxes. When you're happy, feeling good and working well, success comes. I'm delighted to have helped the team get this far and there would be no better feeling that taking that step in Madrid history and winning La Decimocuarta”.

Knock-out ties
"They were unbelievable. The PSG tie was crazy, against Chelsea we had a bad spell and the 1-3 allowed us to come back again. But the City one was the most special. The Bernabéu never stopped cheering, even though we were trailing and we believed until the end. With all that behind us, it would be incredible if we could win it".

Fans
"We don't have as many tickets as we'd like in such a big stadium but I'm sure the madridistas who do come will give it everything to get behind us and we're going to give it our all on the pitch to bring the trophy home. The madridistas around the world will give us the strength to win it. This team never gives in and we're always going to give it everything we have right to the end".

Vallejo: “Playing here is a mix of pride and responsibility"
“I'm happy to see the work we do day to day reflected in our results. This season has flown by. We finished off strongly in LaLiga and that gave us an added boost in preparation for the final, where we're headed in great shape. The coach insists that we just be ourselves and we're working on tactical elements".

"I have always been ready to help the team whenever I've been called on. In this team, you have to give the best of yourself, it's a mix of pride and responsibility. I'd like to thank the madridistas for their support, we're going to give it everything we have to get ready for the final. Let's hope we can all get together in Cibeles on Sunday". 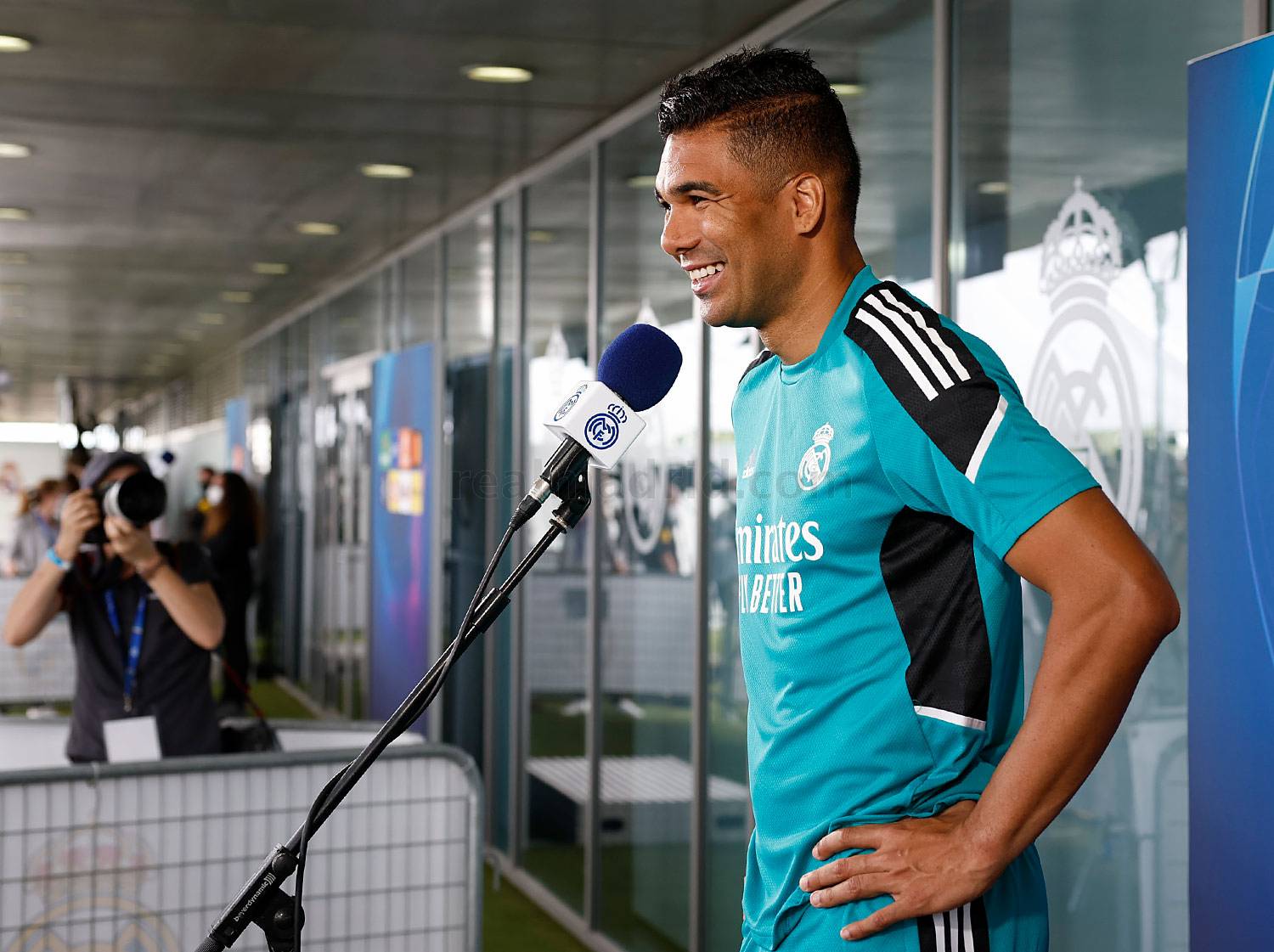 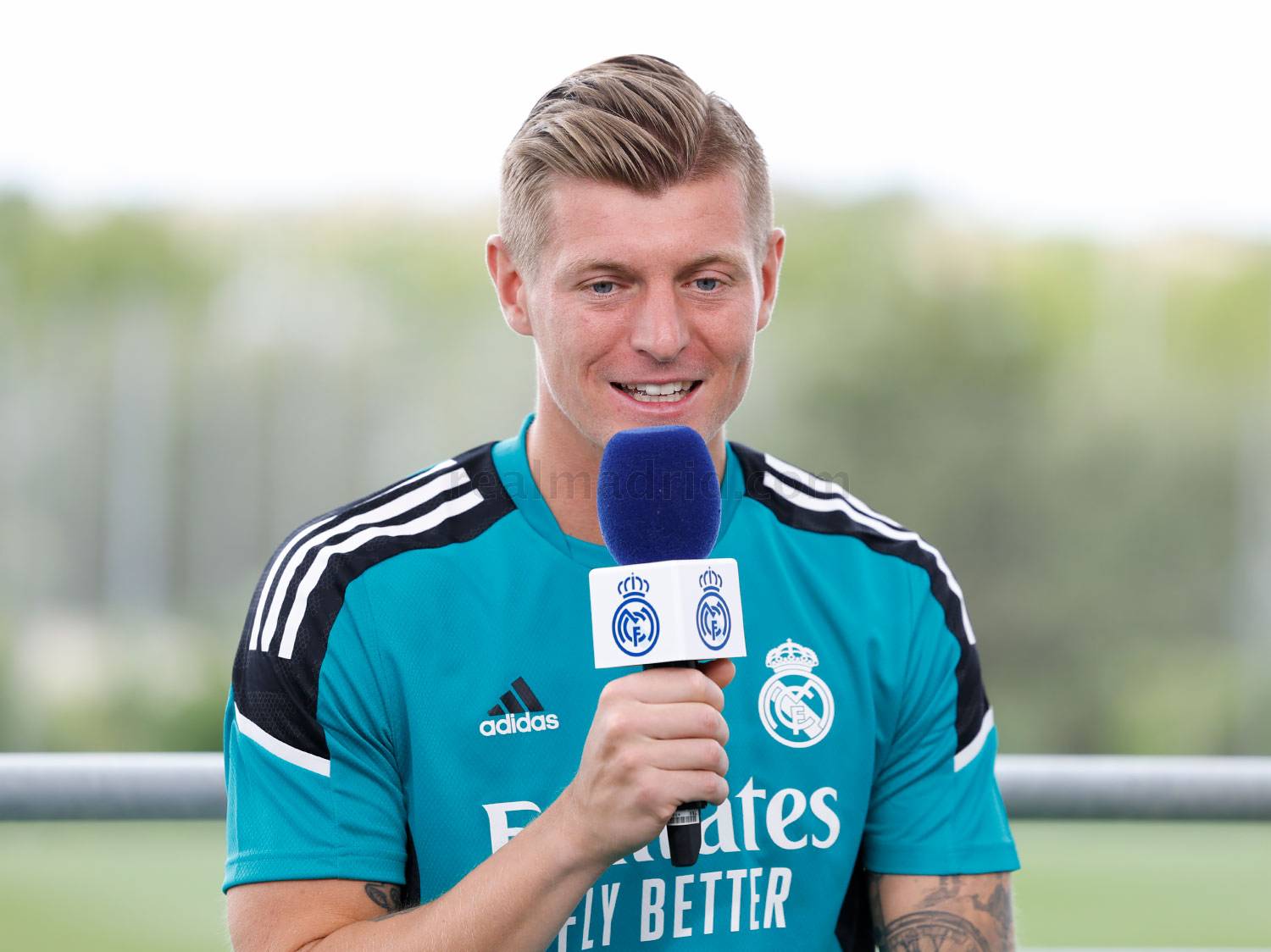 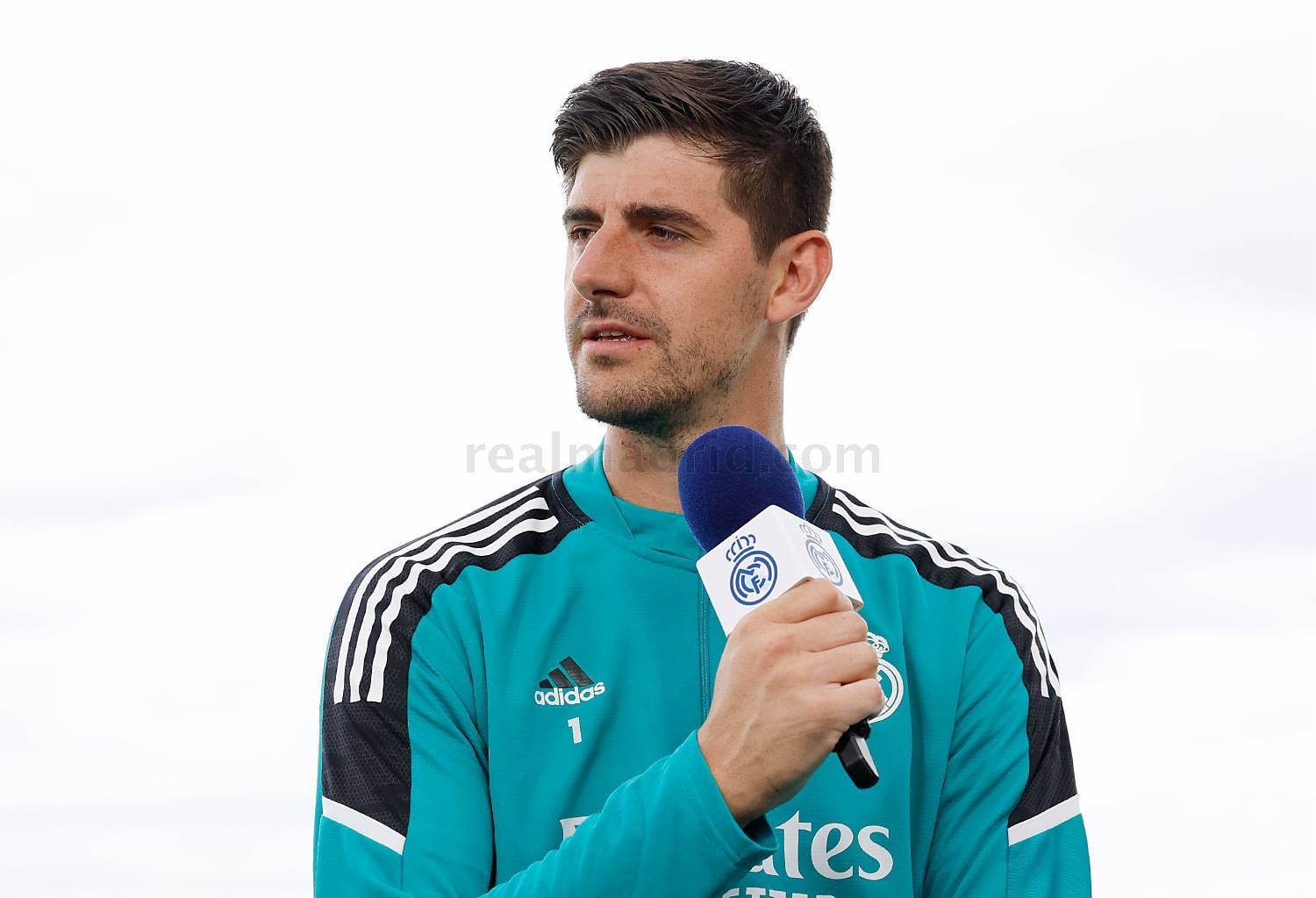 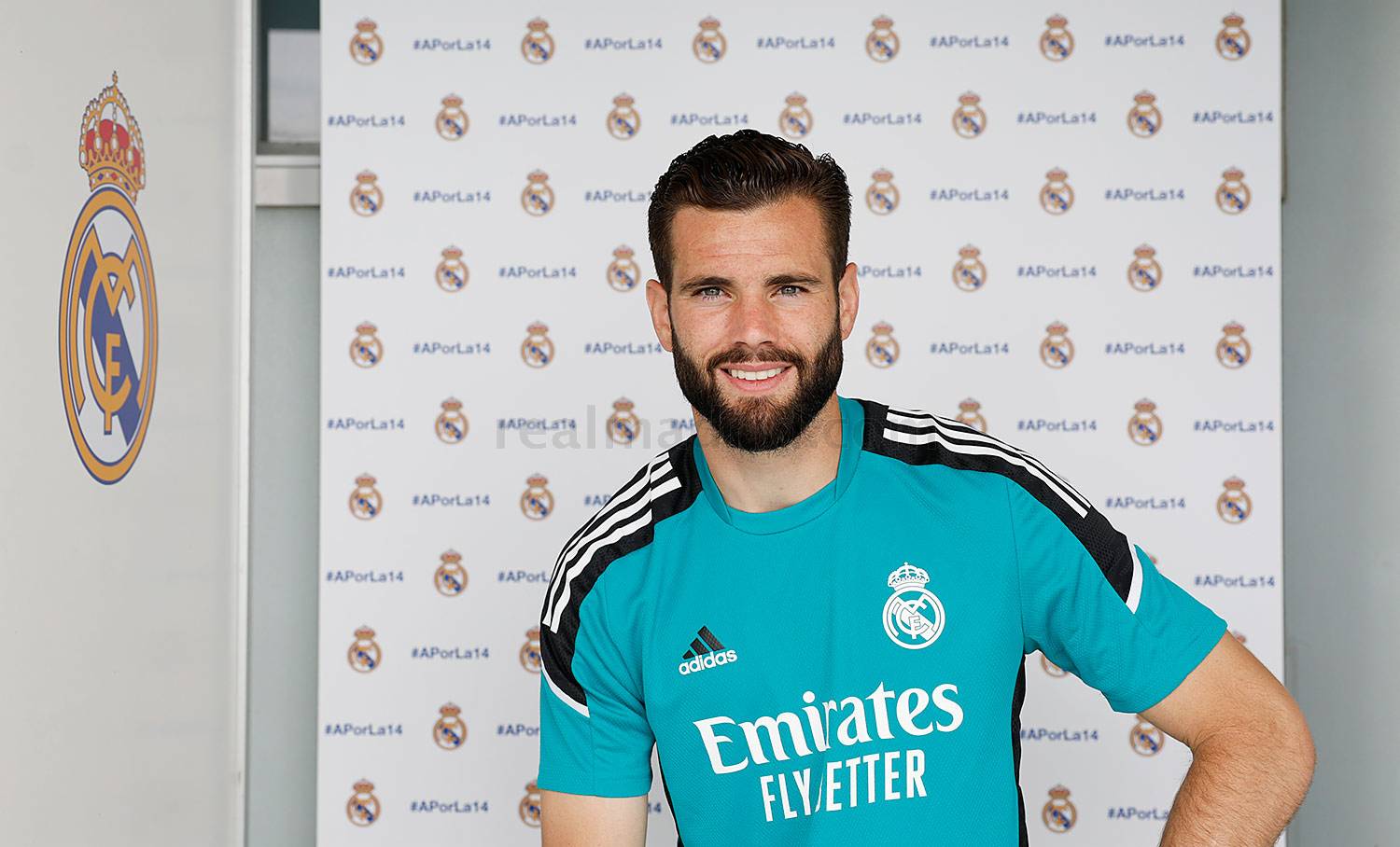 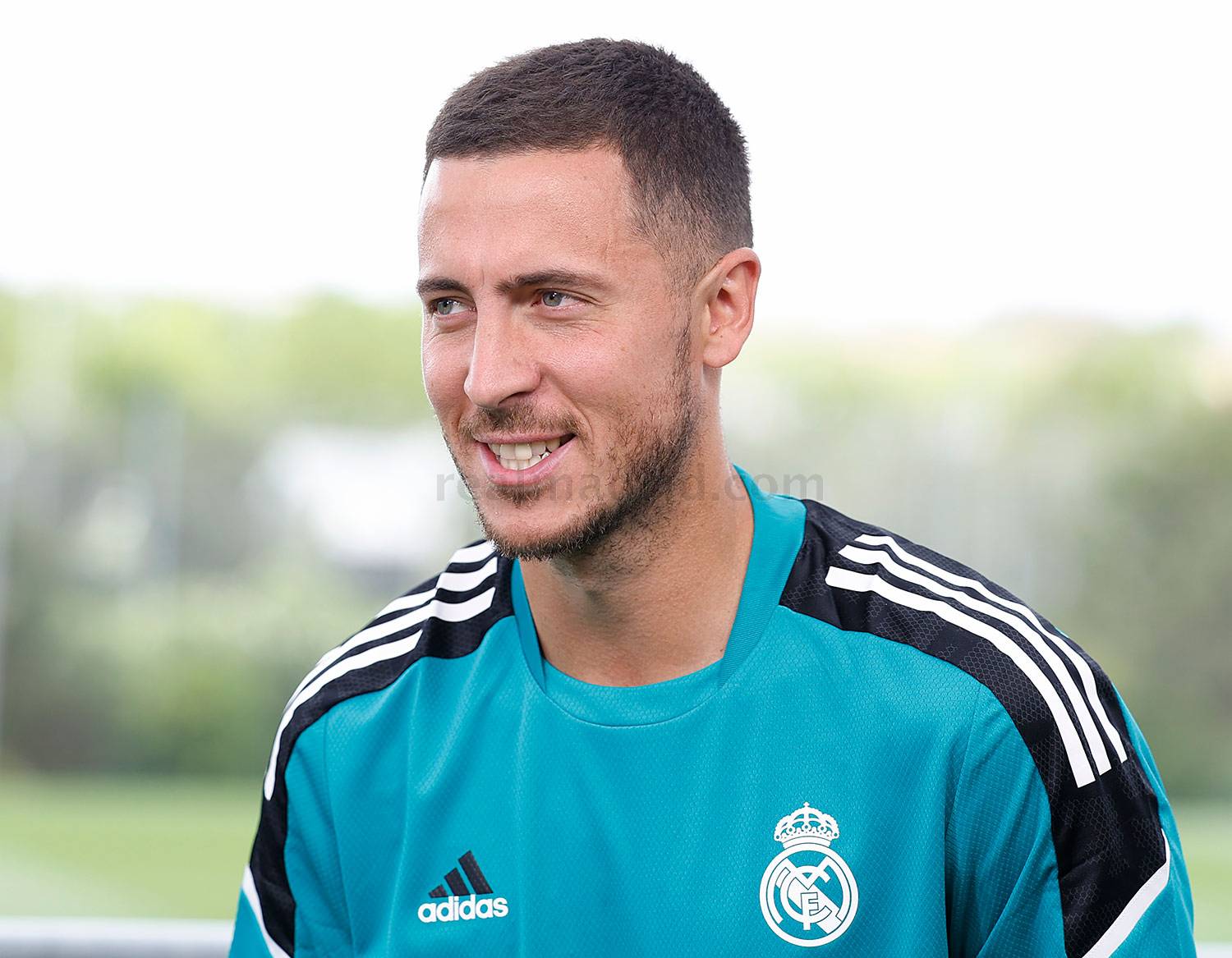 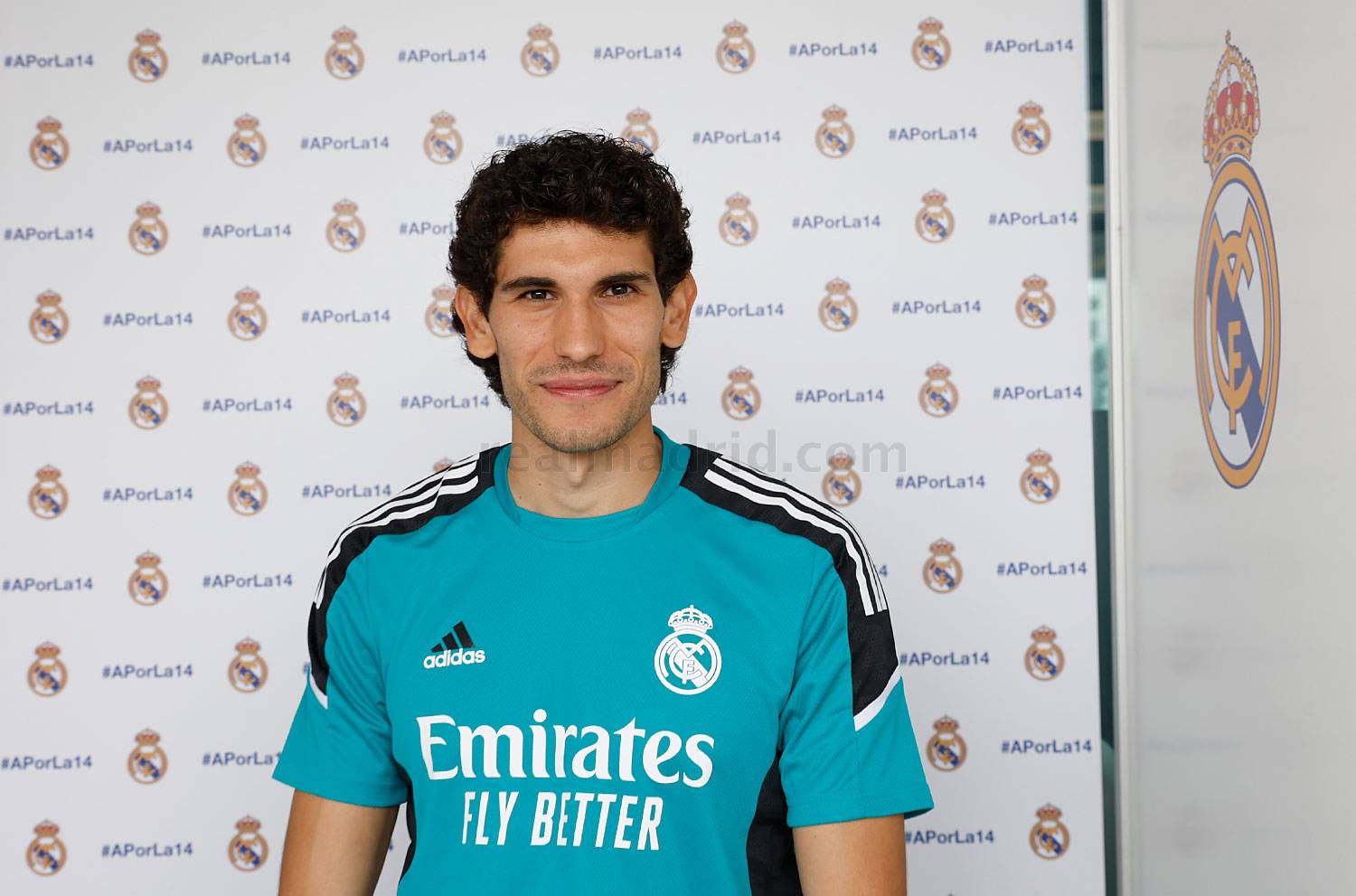