Under-19s knocked out of Youth League 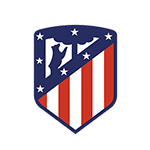 The madridista youth team gave it their all until the end but were unable to beat Atlético in the Round of 16.

Real Madrid's Under 19s' run in the UEFA Youth League has come to an end after they lost the derby with Atlético, meaning they miss out on a place in the quarter-finals. The madridistas were the first to try their luck through Álex Jiménez, whose well struck long-range effort was gathered by Iturbe. With 25 minutes on the clock, Barrios opened the scoring to put Atlético in front when he fired across goal from the edge of the box after a fine piece of individual play. Our team took control of the ball as they looked to level and with five minutes to go before the break, Villar came within a whisker but his strike from range was superbly kept out by the diving goalkeeper.

Madrid began with increased intensity as the teams re-emerged from the dressing rooms but it was the rojiblancos who doubled their lead on 50’ when Díez rounded off a swift counter to make it 0-2. Our team never know when they're beaten though, and they reacted immediately, David waiting for a cross in the box before rising acrobatically to meet it with a spectacular volley which flew past Iturbe to cut the deficit. However, with just over an hour gone, Barrios drilled a powerful drive into the back of the net from outside the box. The Under-19s went in search of a heroic comeback and David could have scored the second when he pounced on a rebound in the box but his shot flew over the bar. Persistence did pay off with just two minutes left, as Peter's fine cross was met by Marvel to make it 2-3. In the final moments of the clash, the madridistas poured forward in search of a winner but were ultimately unable to deprive Atlético of victory. 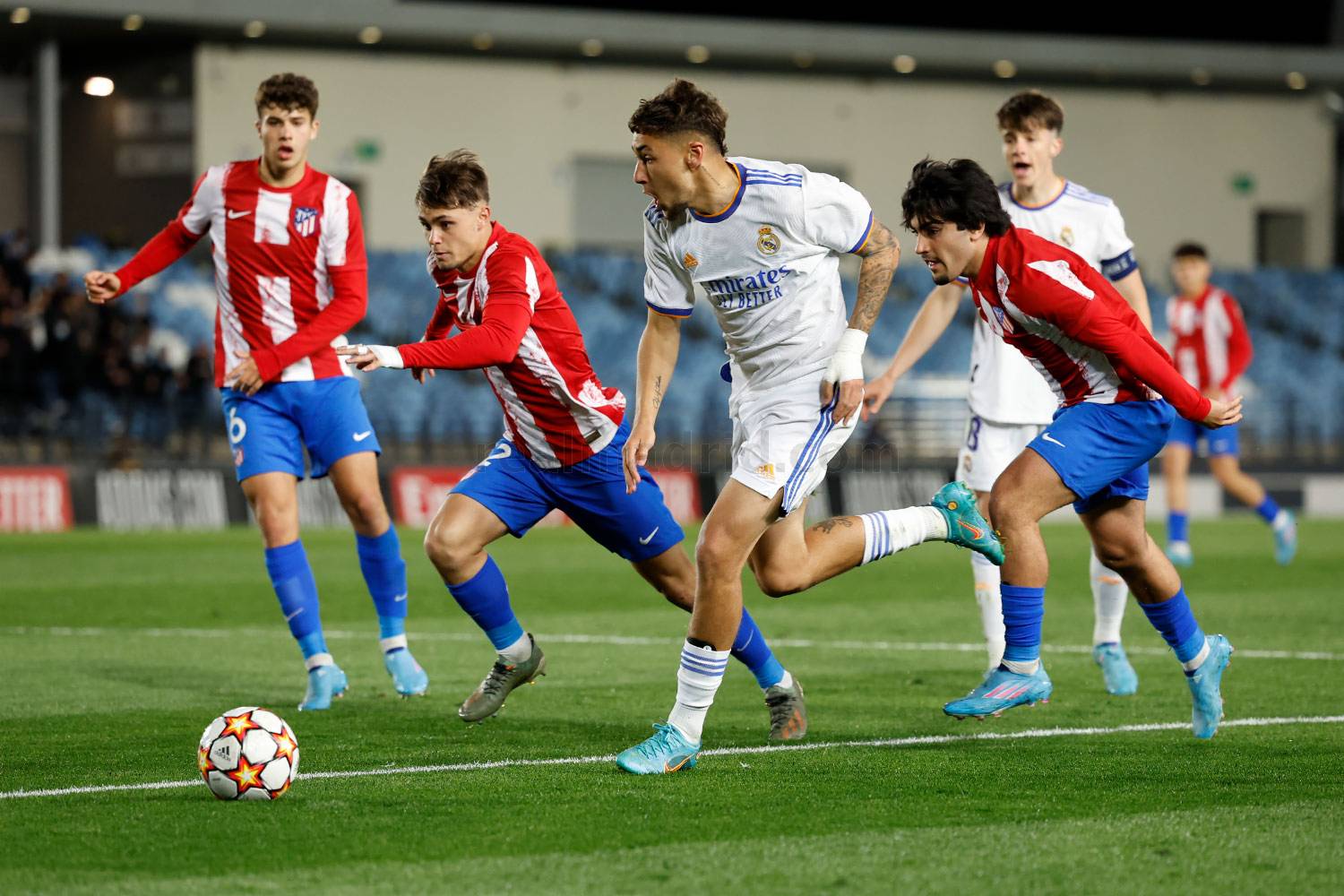 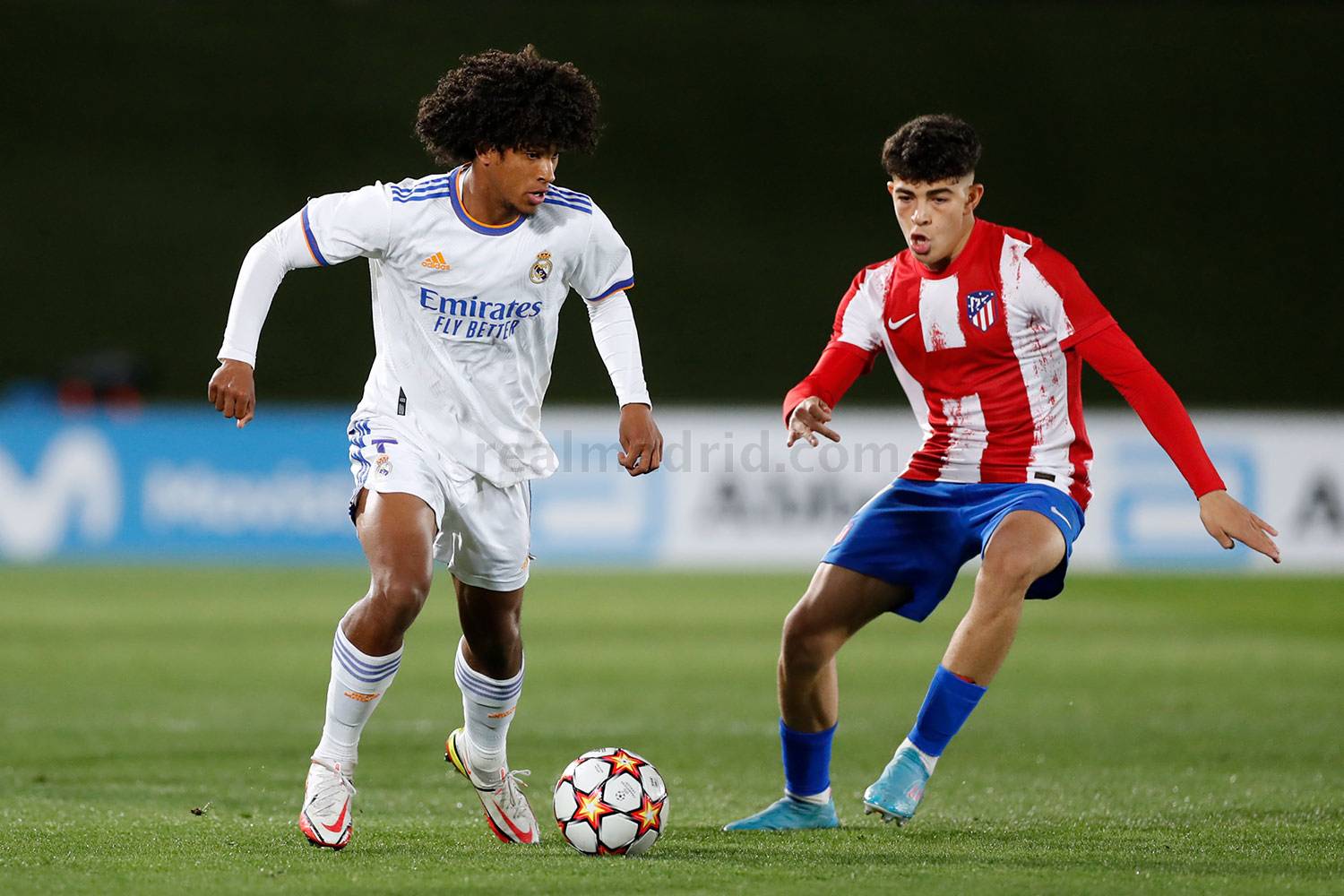 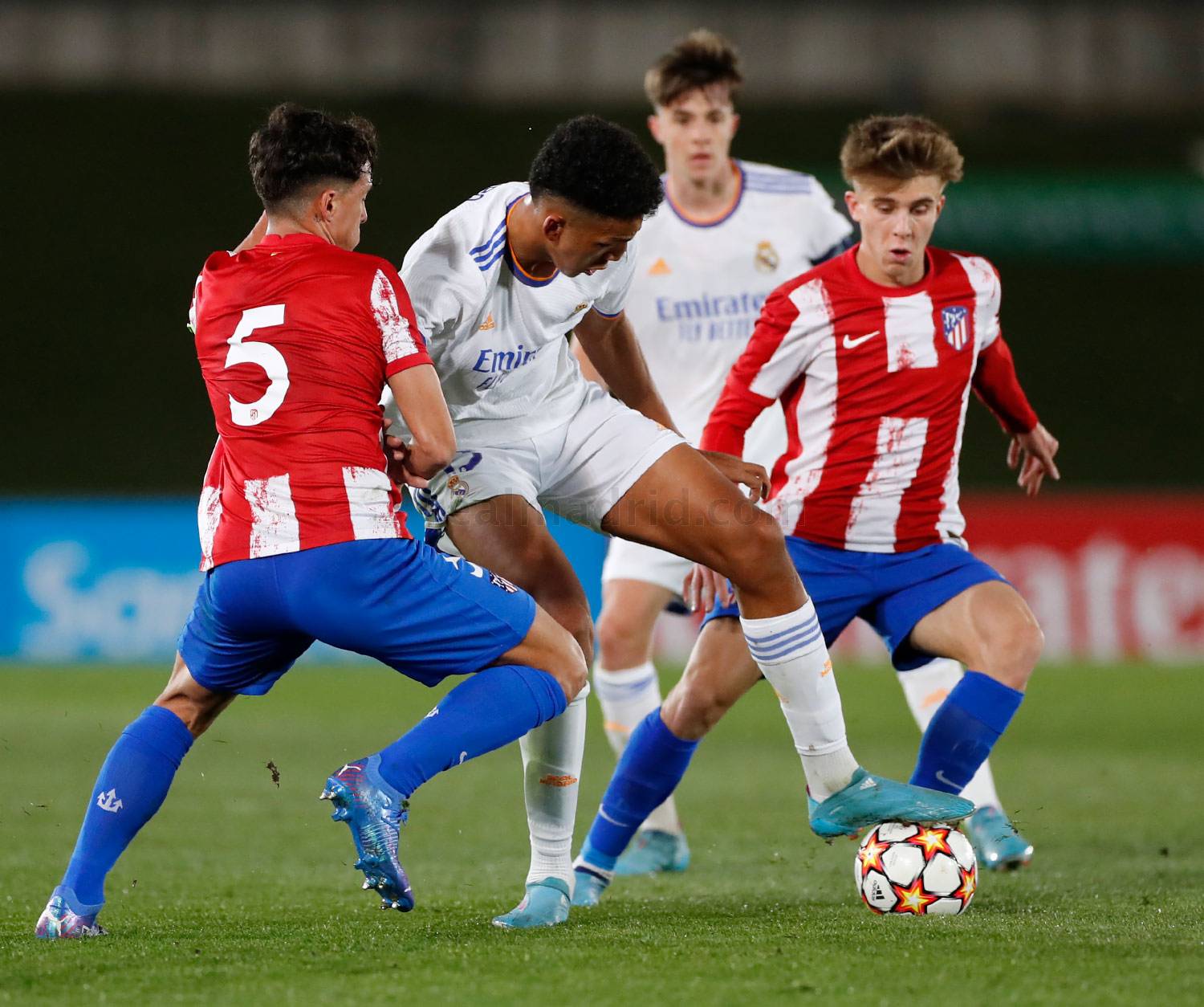 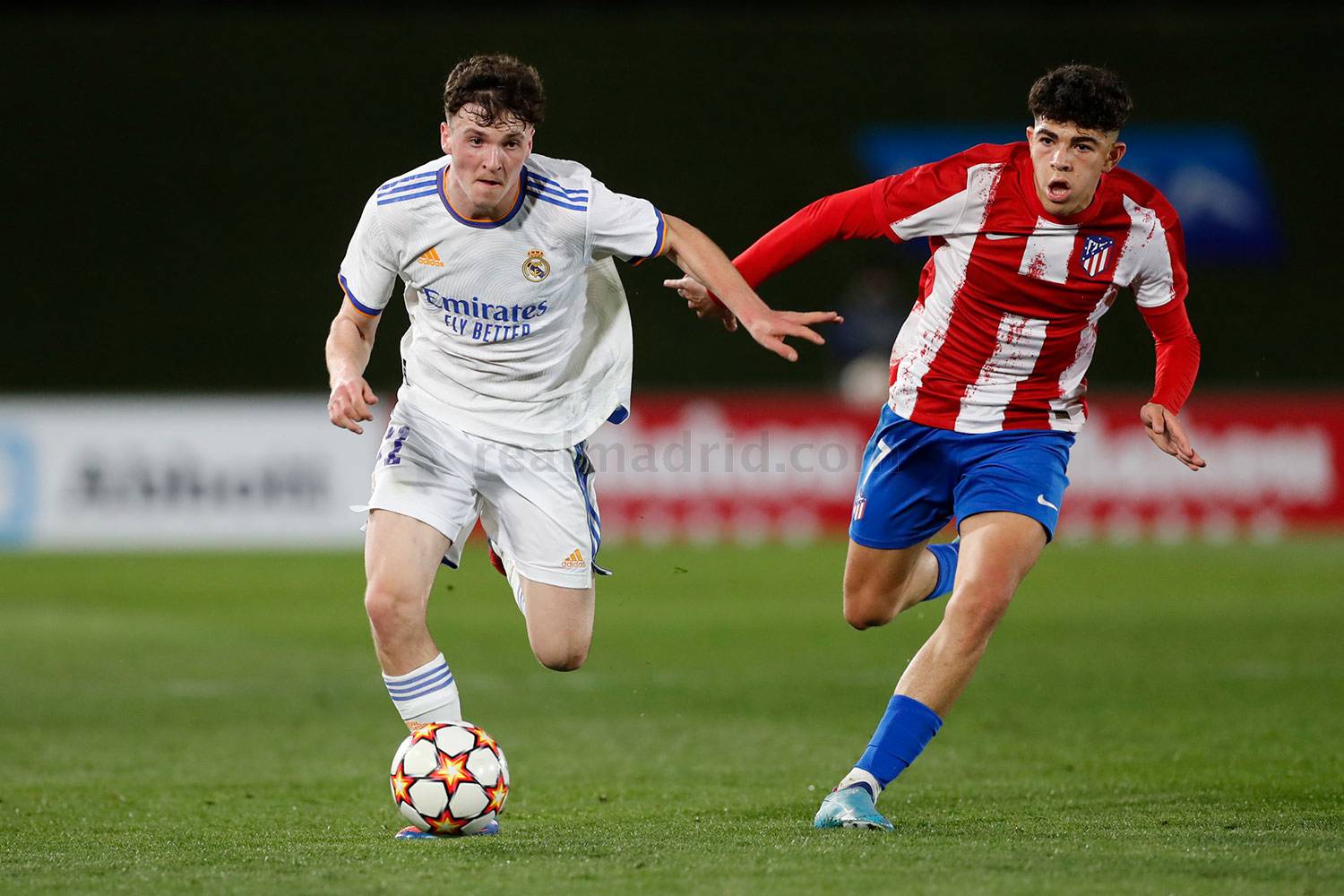 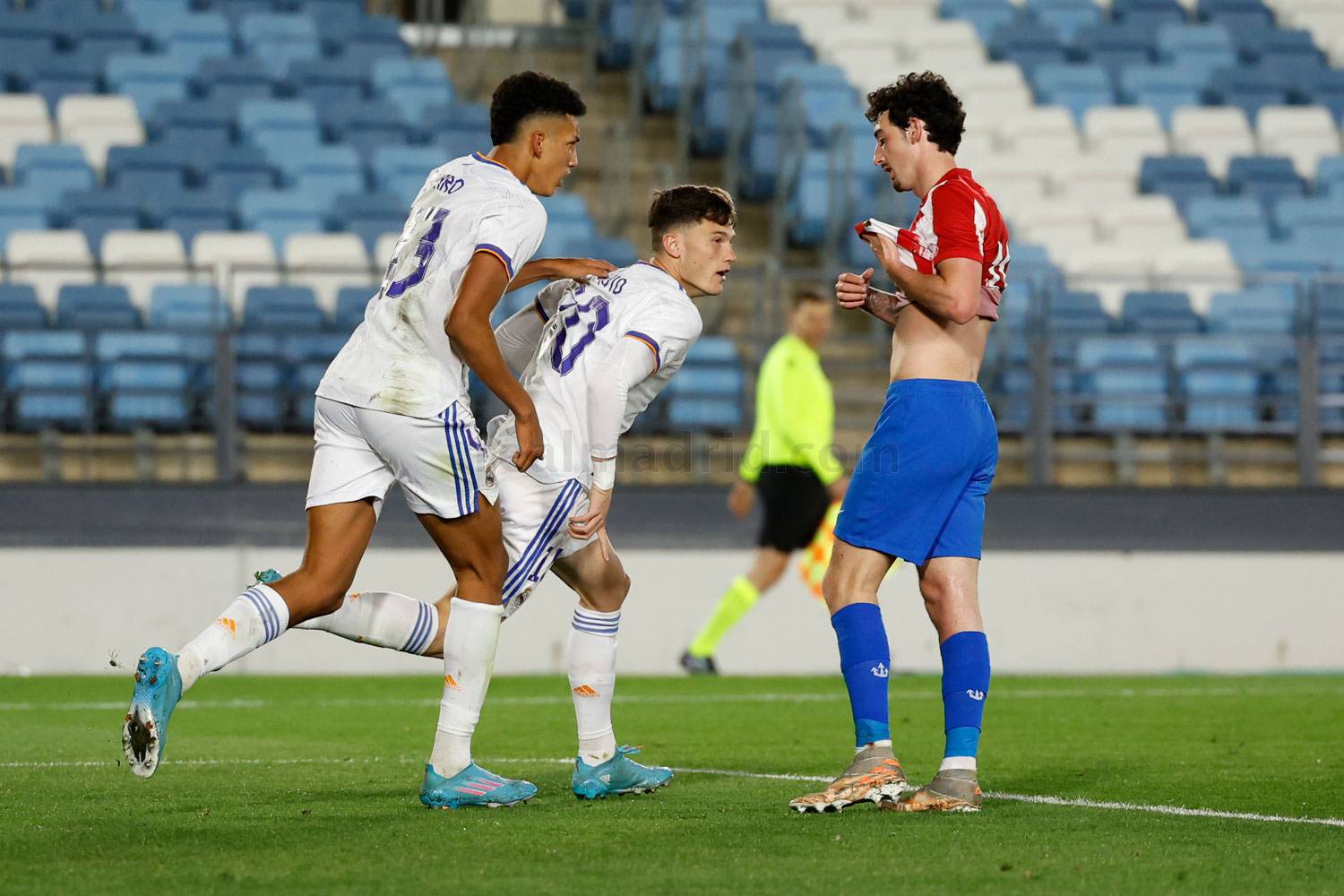 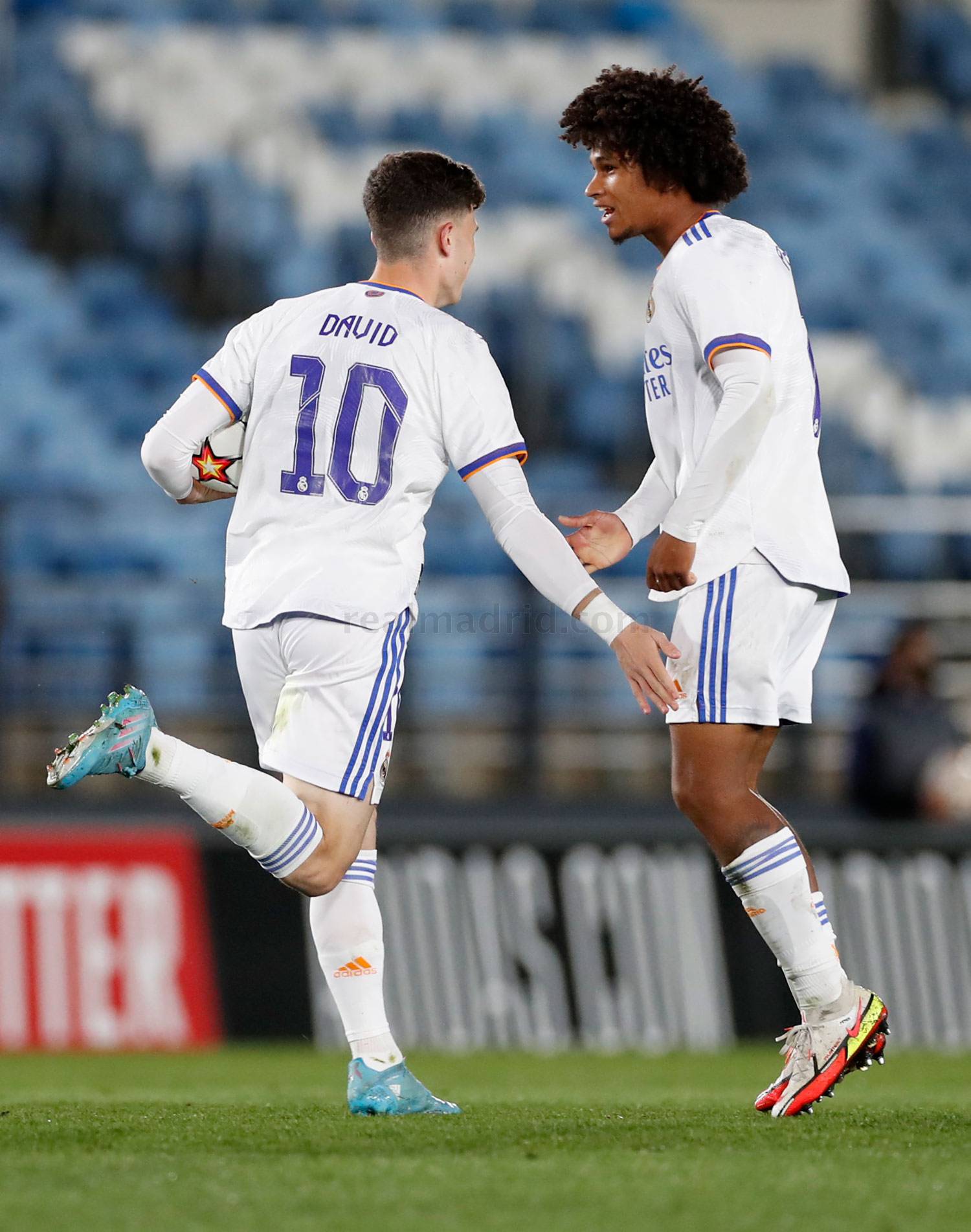 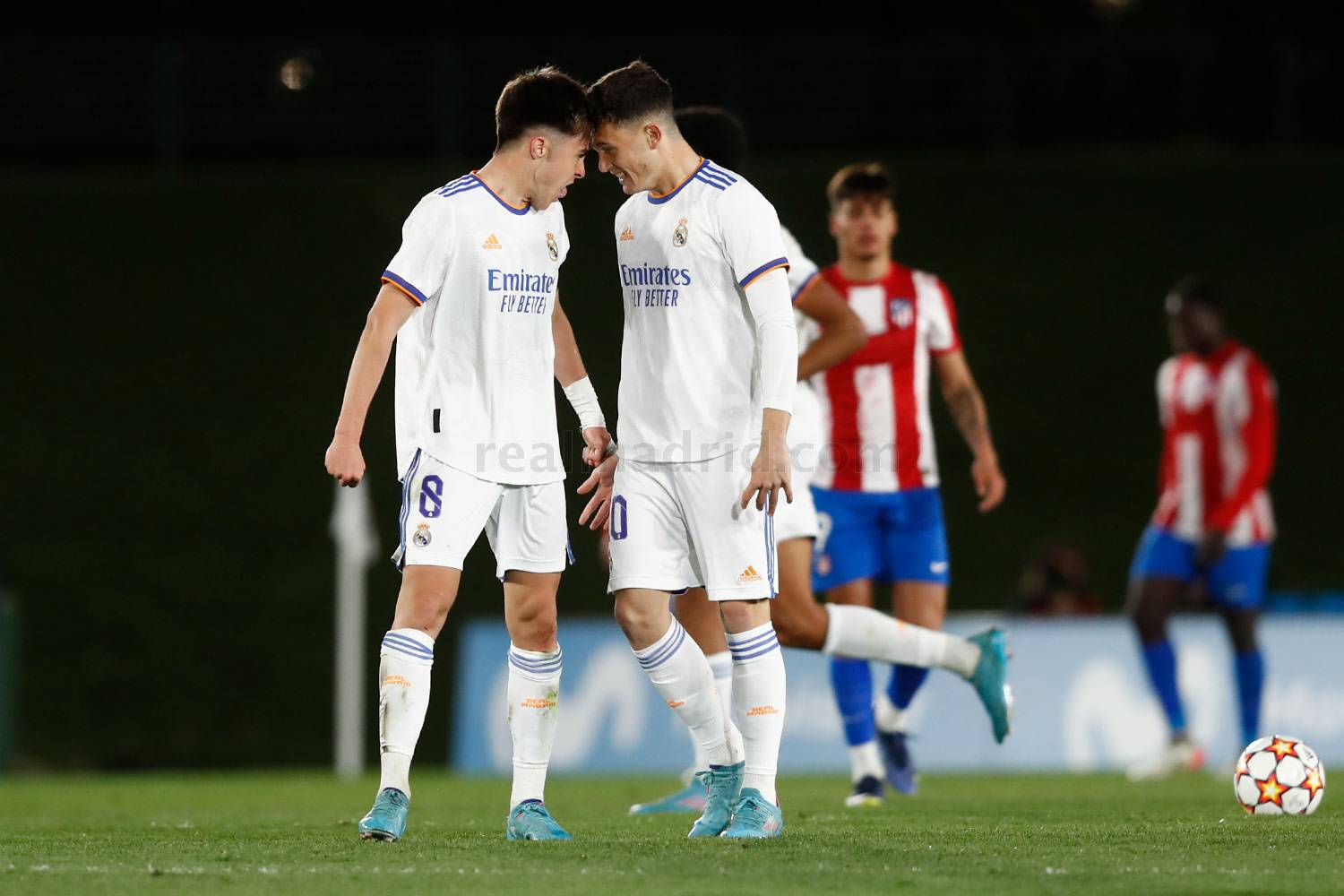 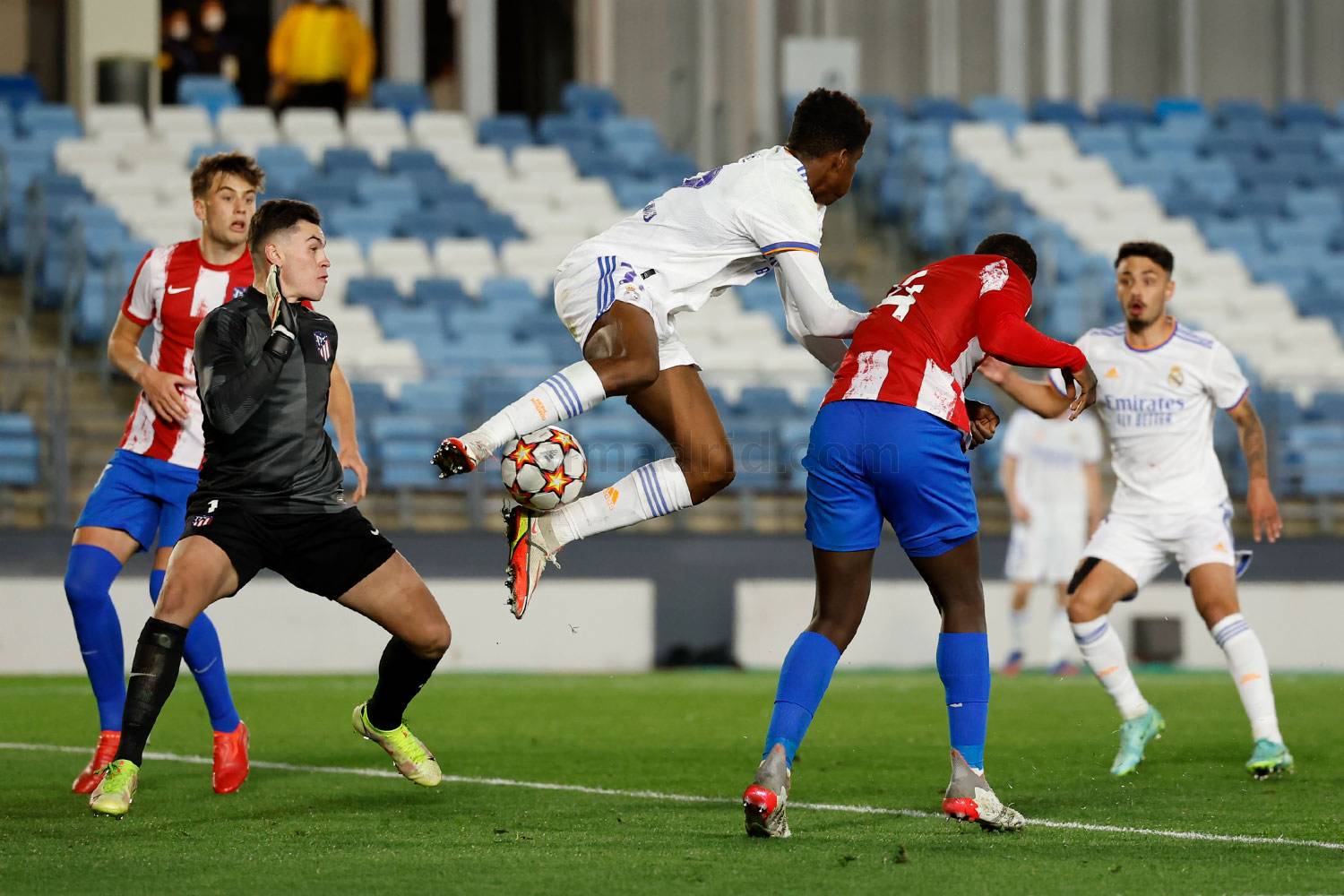 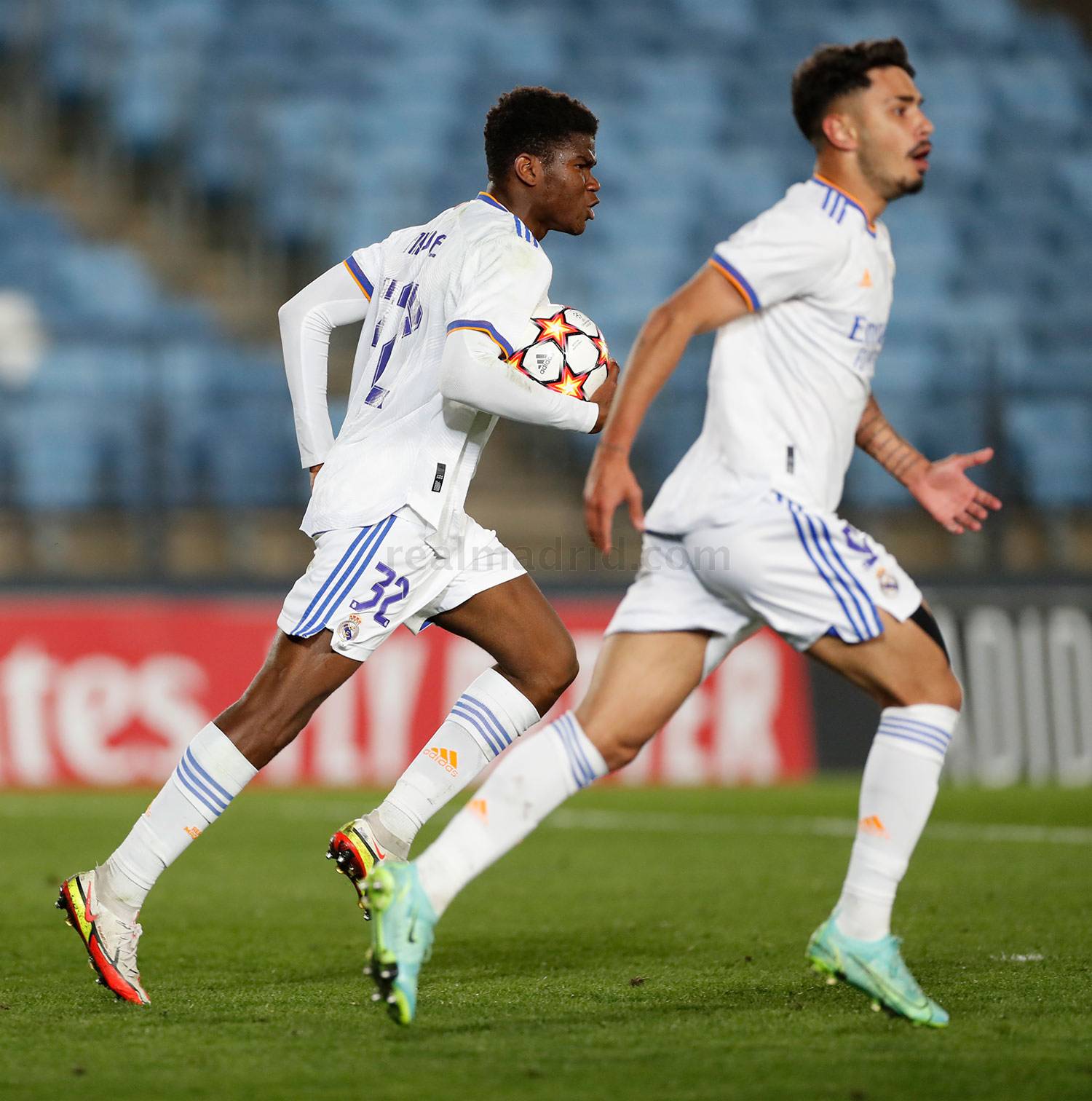 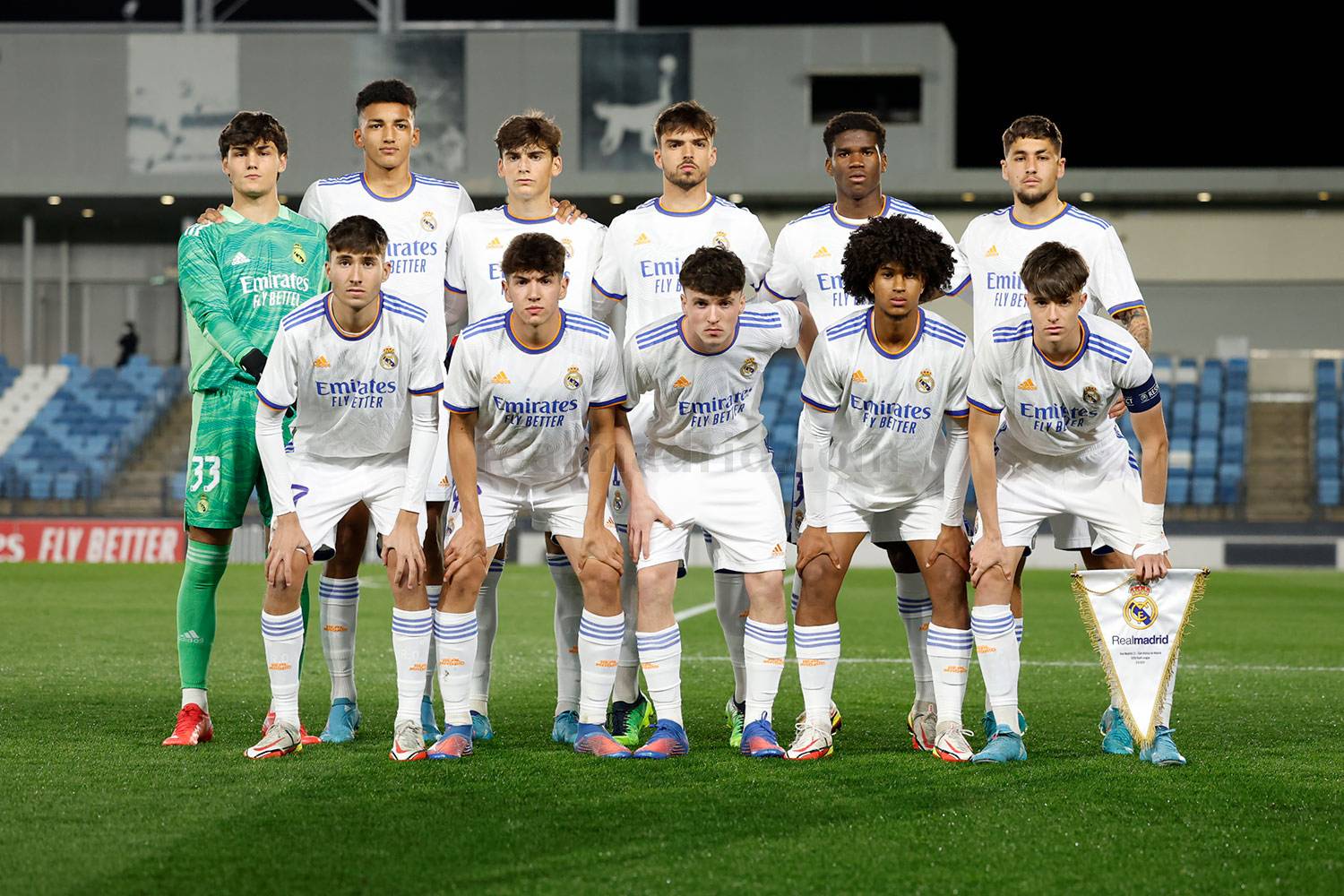 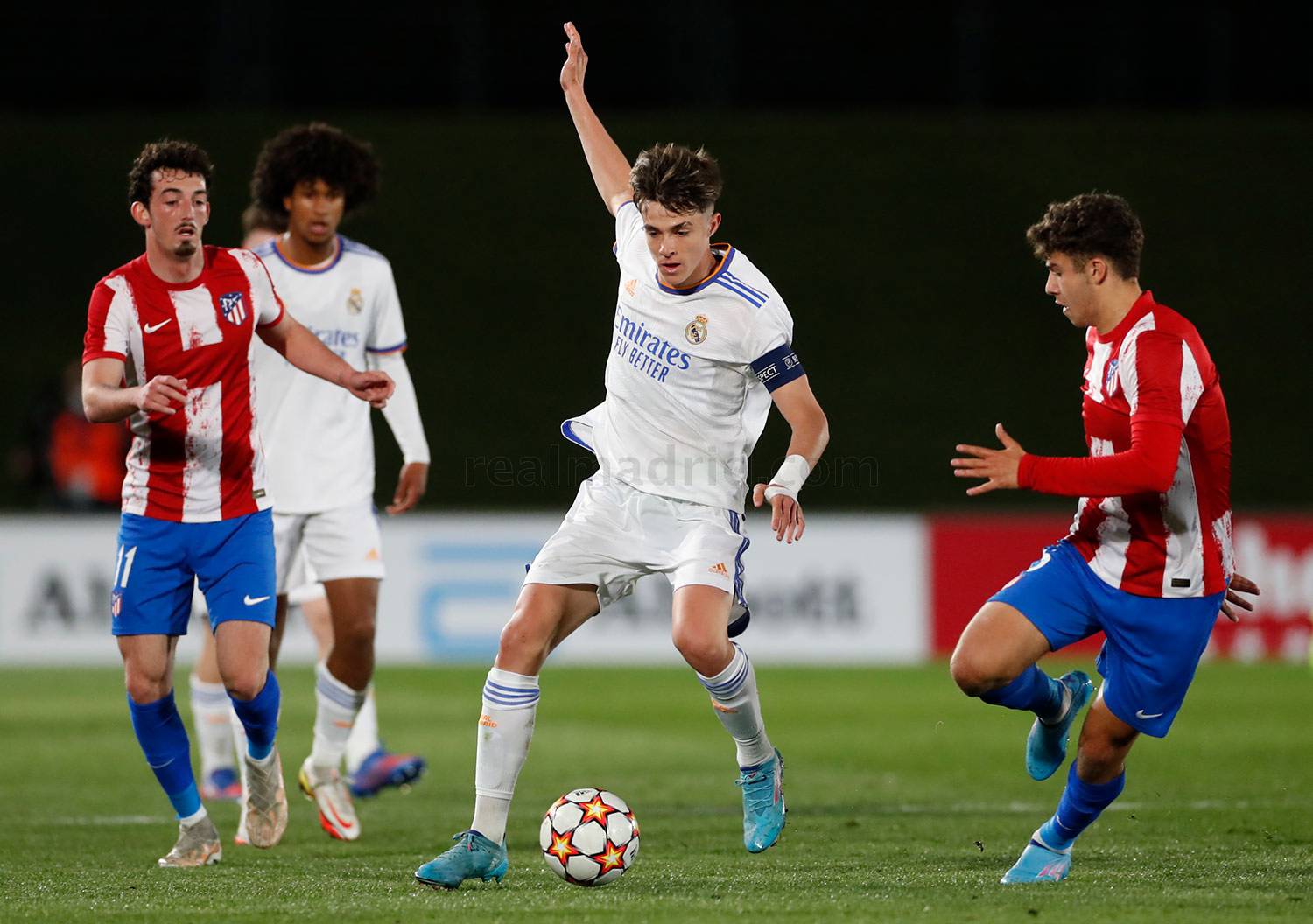 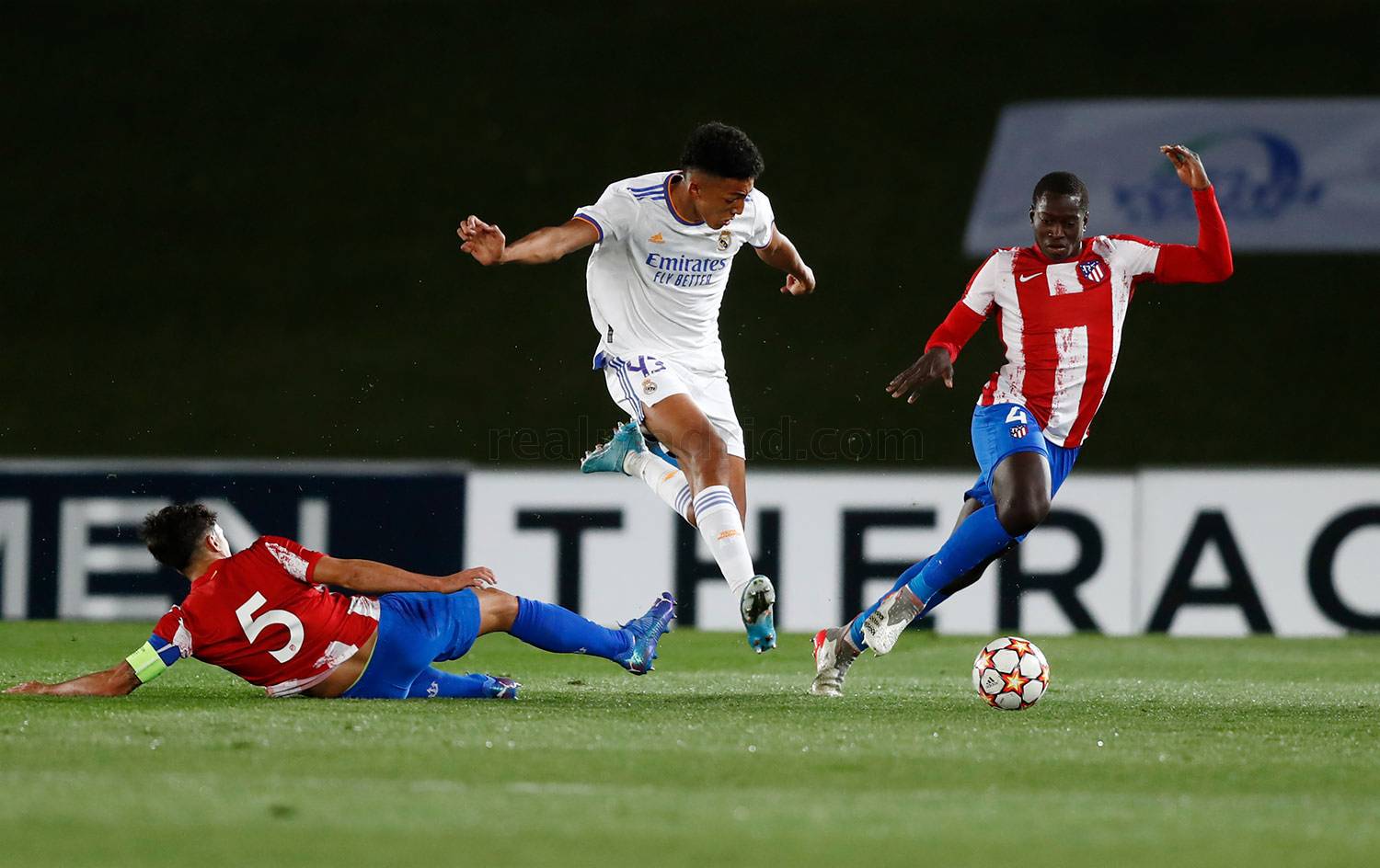 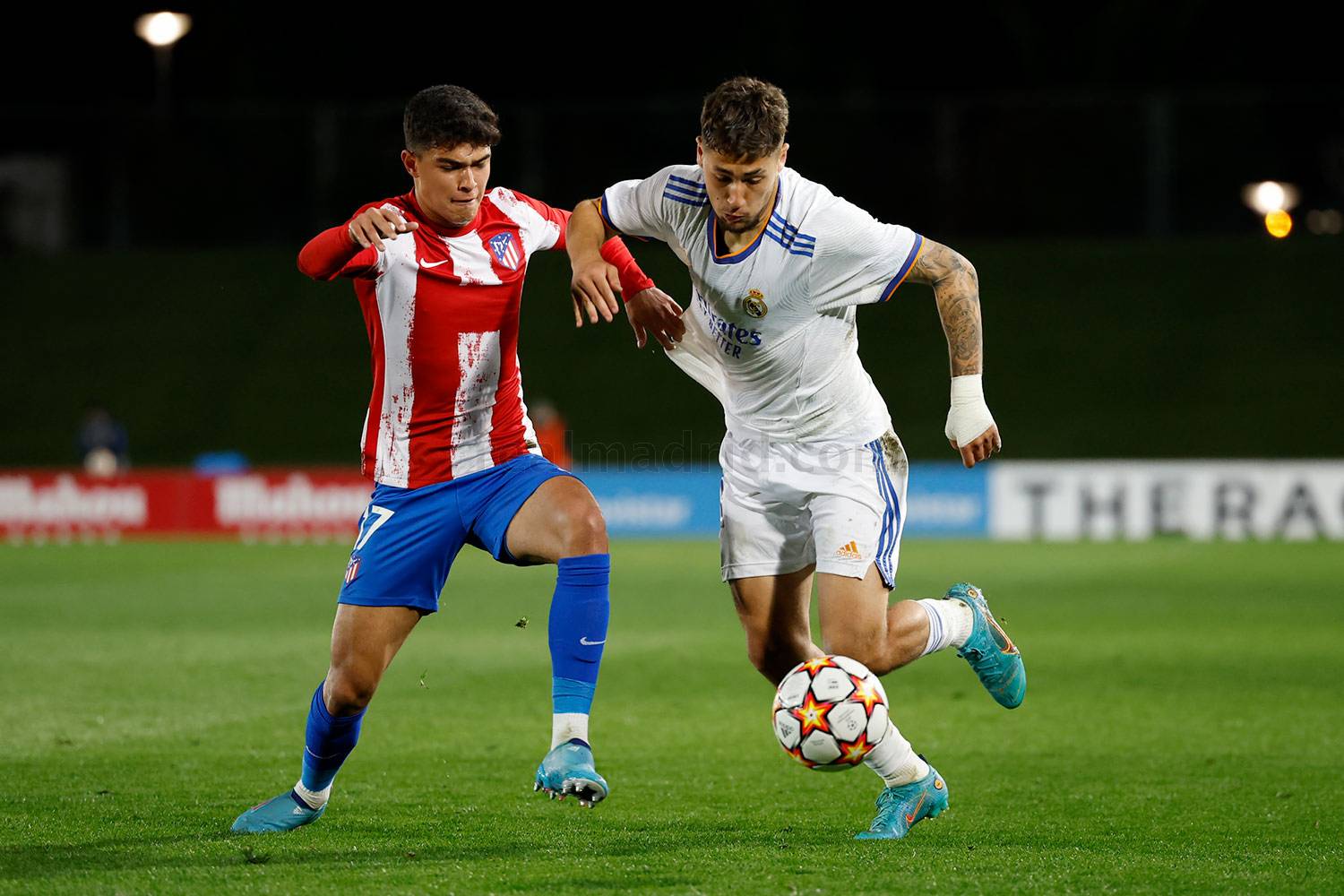 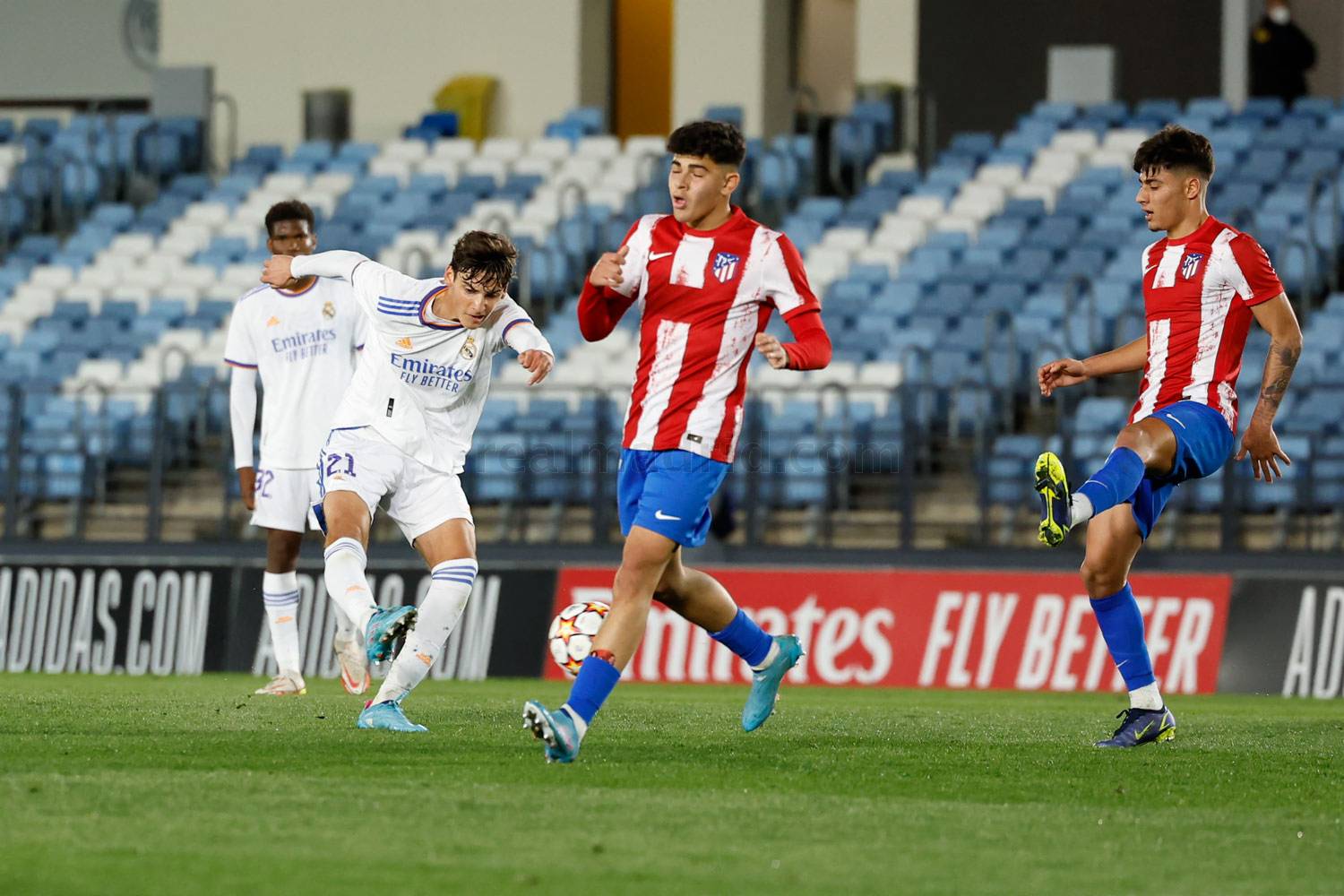 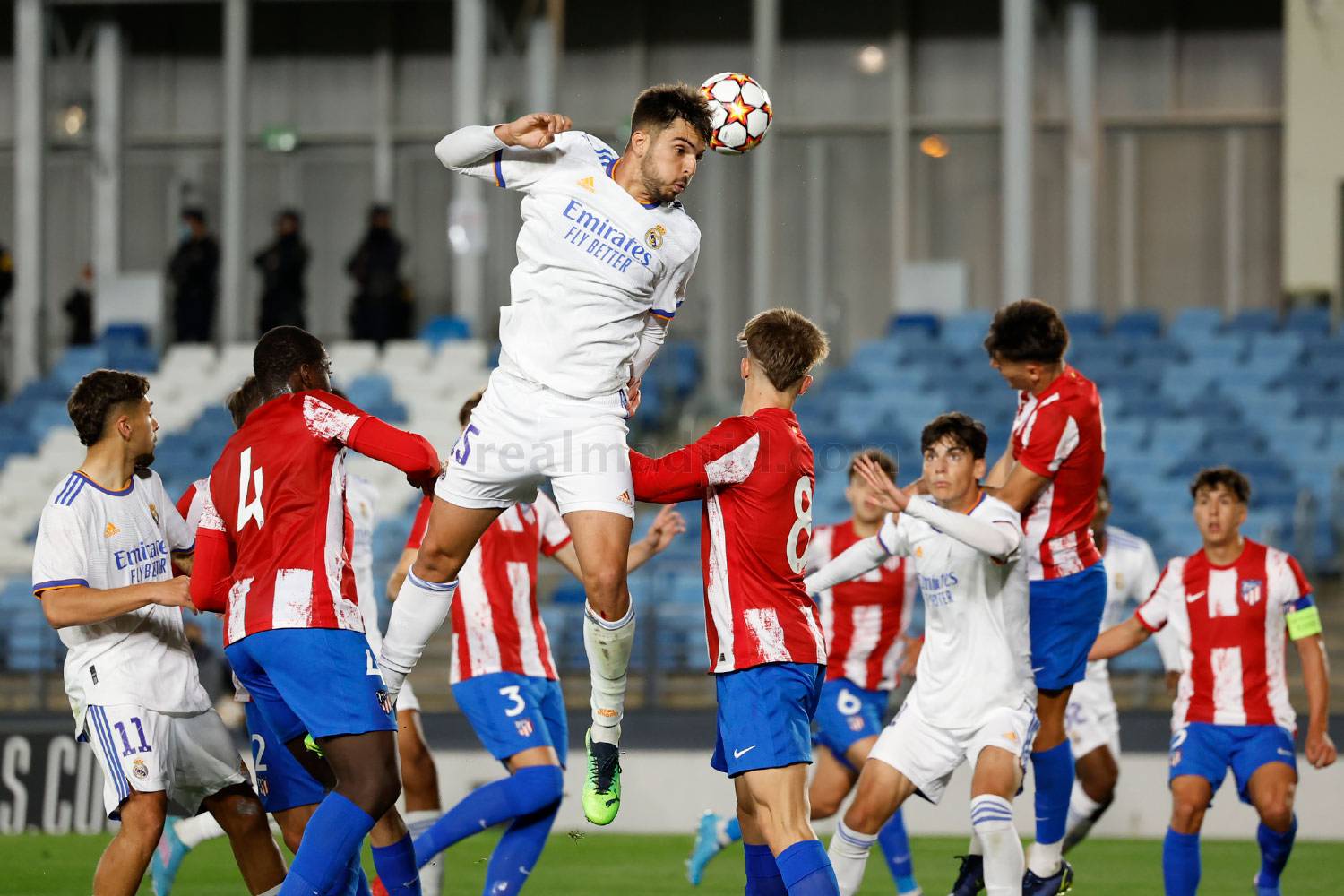