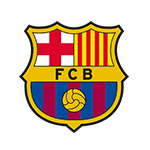 Real Madrid gradually dropped off in a game that was lost in the second and third quarters.

Real Madrid lost the rescheduled round 16 Clásico at the WiZink Center. A good start that wasn't followed up on as the hosts didn't have their day on the offensive front as Barça built up a significant lead in the second and third quarters, a lead they kept in to the final stretch despite our team's attempt to mount a comeback. Tavares (12 points and 18 PIR) was the standout performer in Laso's side, who continue as league leaders with 16 wins from 18 games. Felipe Reyes was recognised during the game and a minute's silence was held in remembrance of Paco Gento and Lorenzo Alocén.

After a 21 day wait the third Clásico of the season went ahead and started in emotional fashion after the tribute to our legend Felipe Reyes. In the 9th minute (his number 9 at Madrid) the game was stopped and he came out onto the court to a standing ovation from the WiZink Center. At this stage, the game was going Real Madrid's way after a 10-3 run in the last minutes of the quarter, giving them the initiative, with Taylor, Tavares and Yabusele (19 points between the three) canceling out Barça's start (24-18, min. 10).

Madrid hold off the visitors' pressure
Barça were more accurate from the outside and hit back at the start of the second quarter with a 0-7 run and began to pull away with Kuric and Davies playing a key role. Madrid were winning the rebounding but not the turnovers, which Barça punished on the counter. Rudy and Llull in the final stretch of the first half got our team out of their offensive difficulties to end the period two points down at half-time (40-42).

The start of the second half saw Madrid find themselves in a mess. They conceded another 0-7 run in 3 minutes, allowing easy Barça easy baskets, with Sanli doing a lot of damage. Laso's men found themselves down 42-51 but more importantly, lacking a strong performance. Two three-pointers from Llull slowed down Barça's advance at times but there was no rhythm in attack, failing to make comfortable shots, and their opponents gradually regained the lead, at11 points at the end of the third quarter (54-63).

Real Madrid never give up
A Smits three-pointer took Barça's lead to 12 points at 56-68 with 34 minutes on the clock, complicating the game even further for Real Madrid. Real Madrid were never going to give up. They showed pride and character and went on a 10-0 run over the next two minutes, with Poirier leading the way, to make it 66-68 with just four minutes to play. Real Madrid had suddenly woken up and the Palacio too. The comeback, however, was cut short in the dying moments. The team enjoyed a number of attacks to turn the game around, but failed to make the breakthrough. Barça again found their rhythm from the free throw to win the Clásico despite the leader's fighting spirit until the end. Time to move on and get ready for a very tough last week of January with 3 games, two in the Euroleague (Unics Kazan and Monaco) and another league match (MoraBanc Andorra). 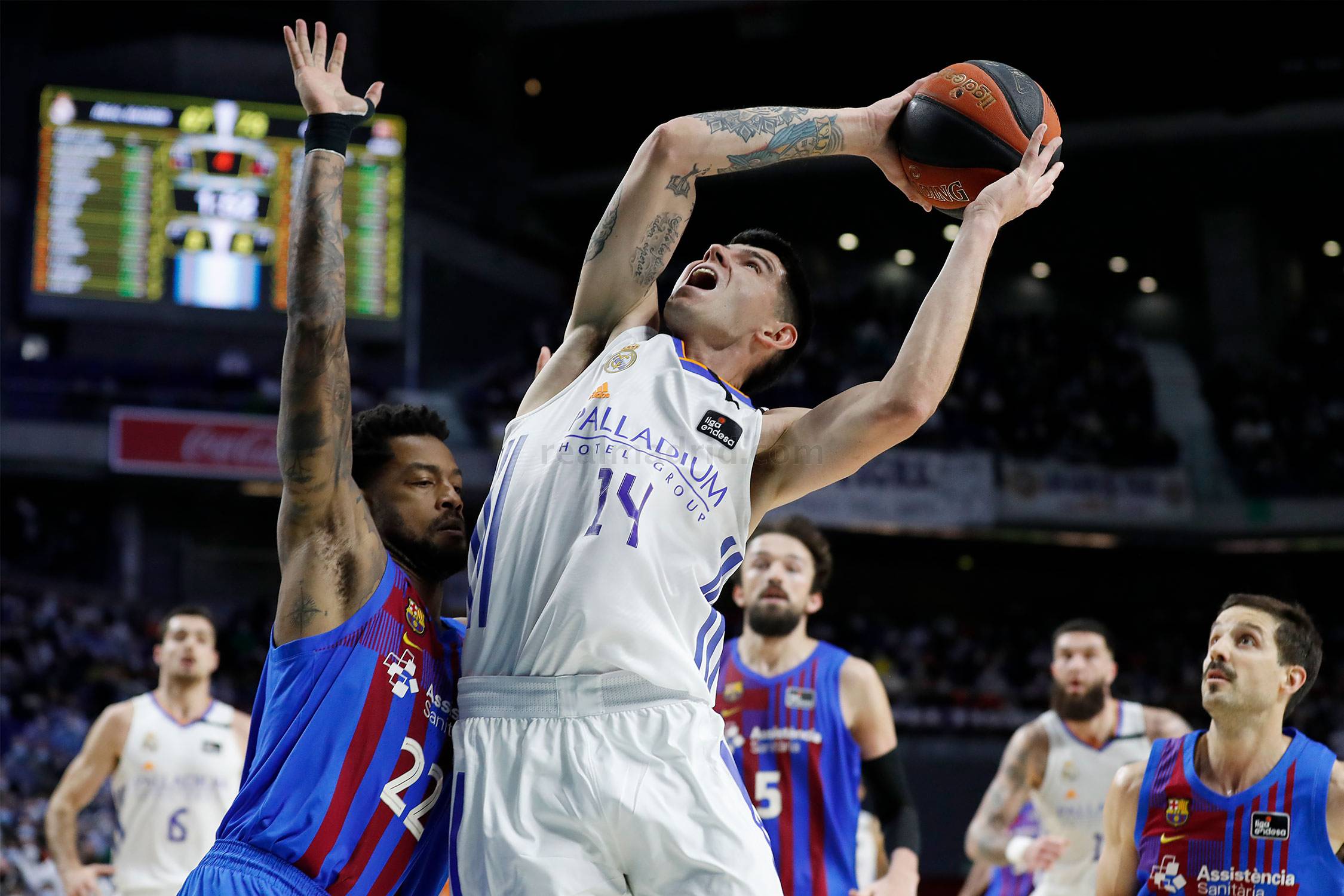 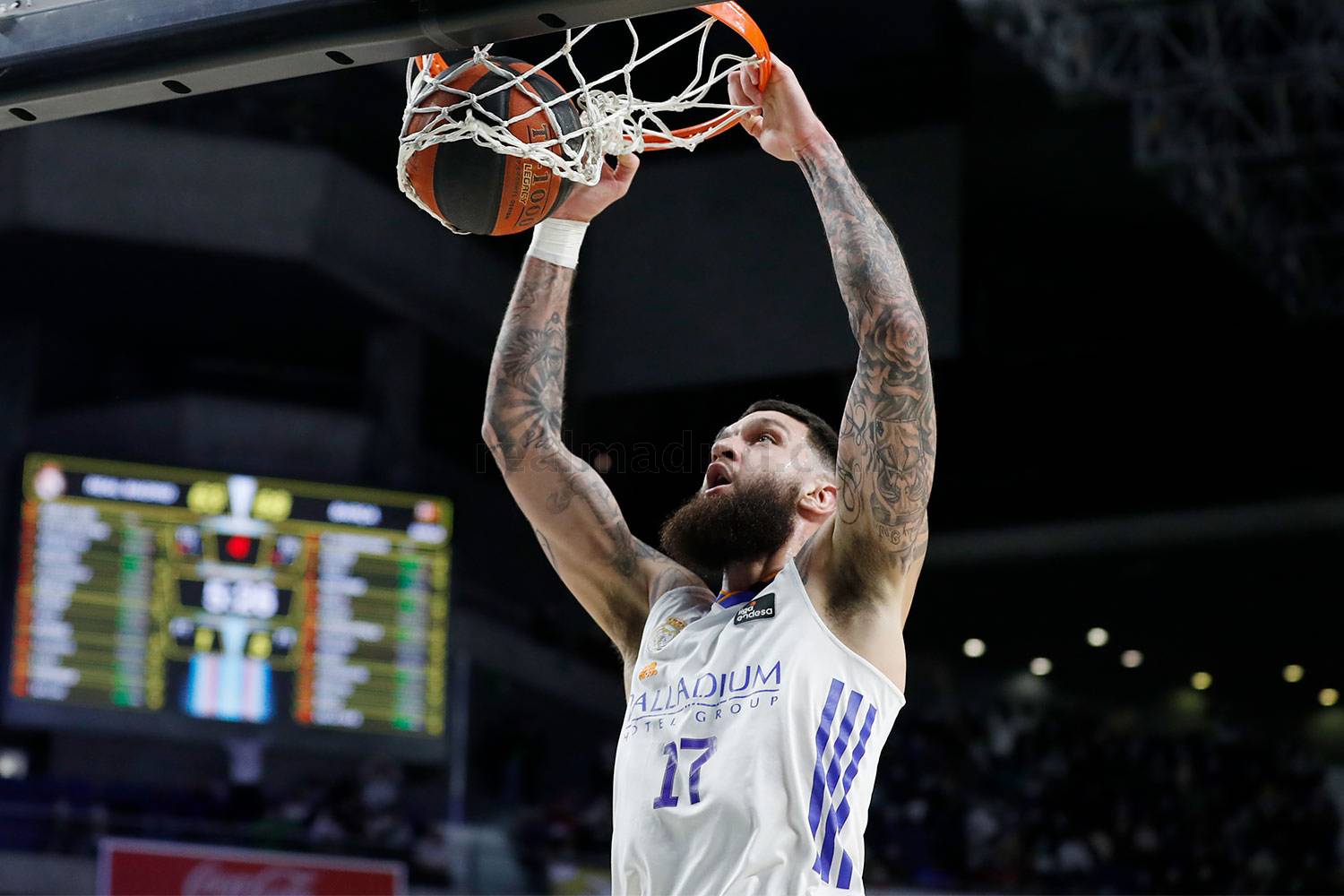 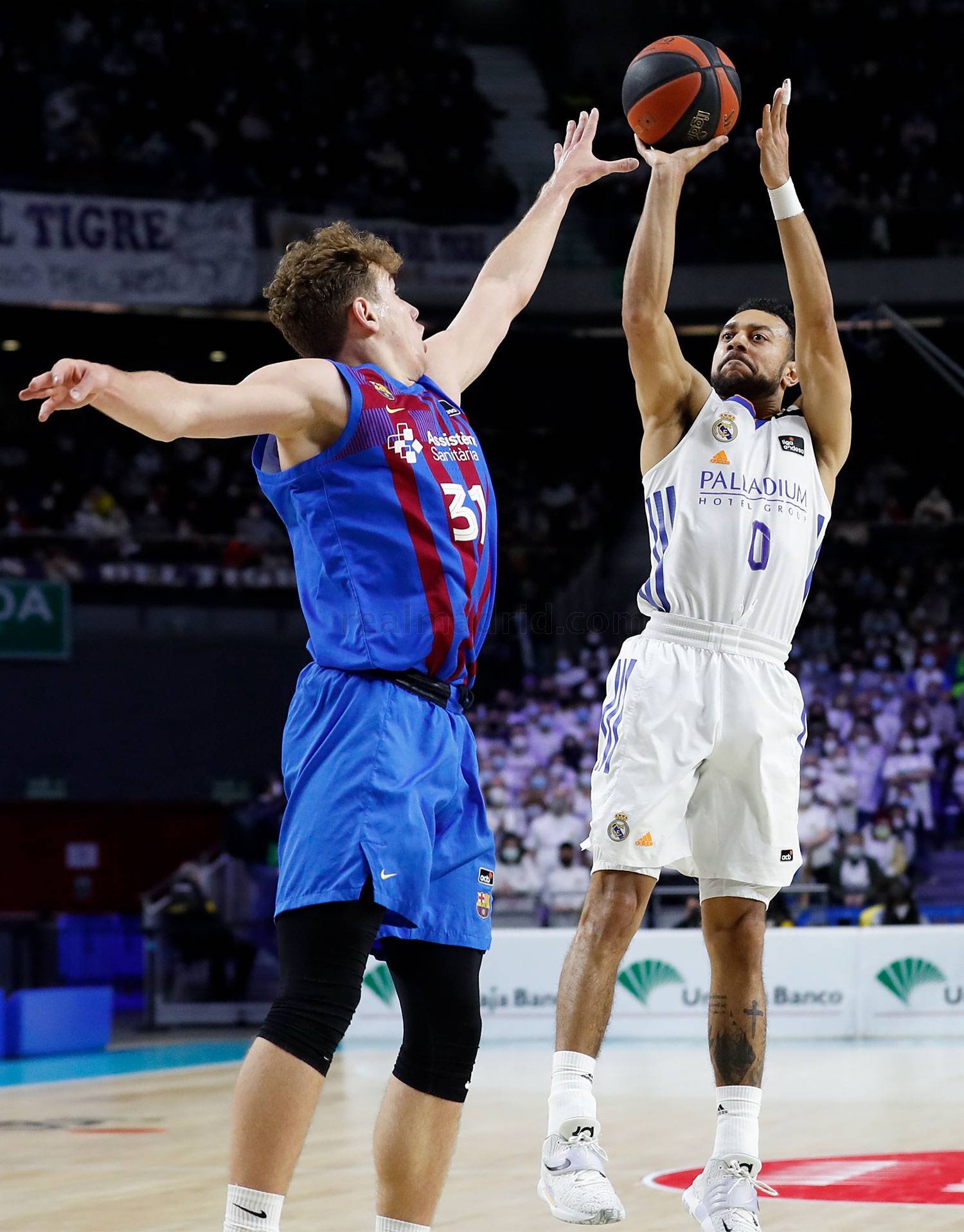 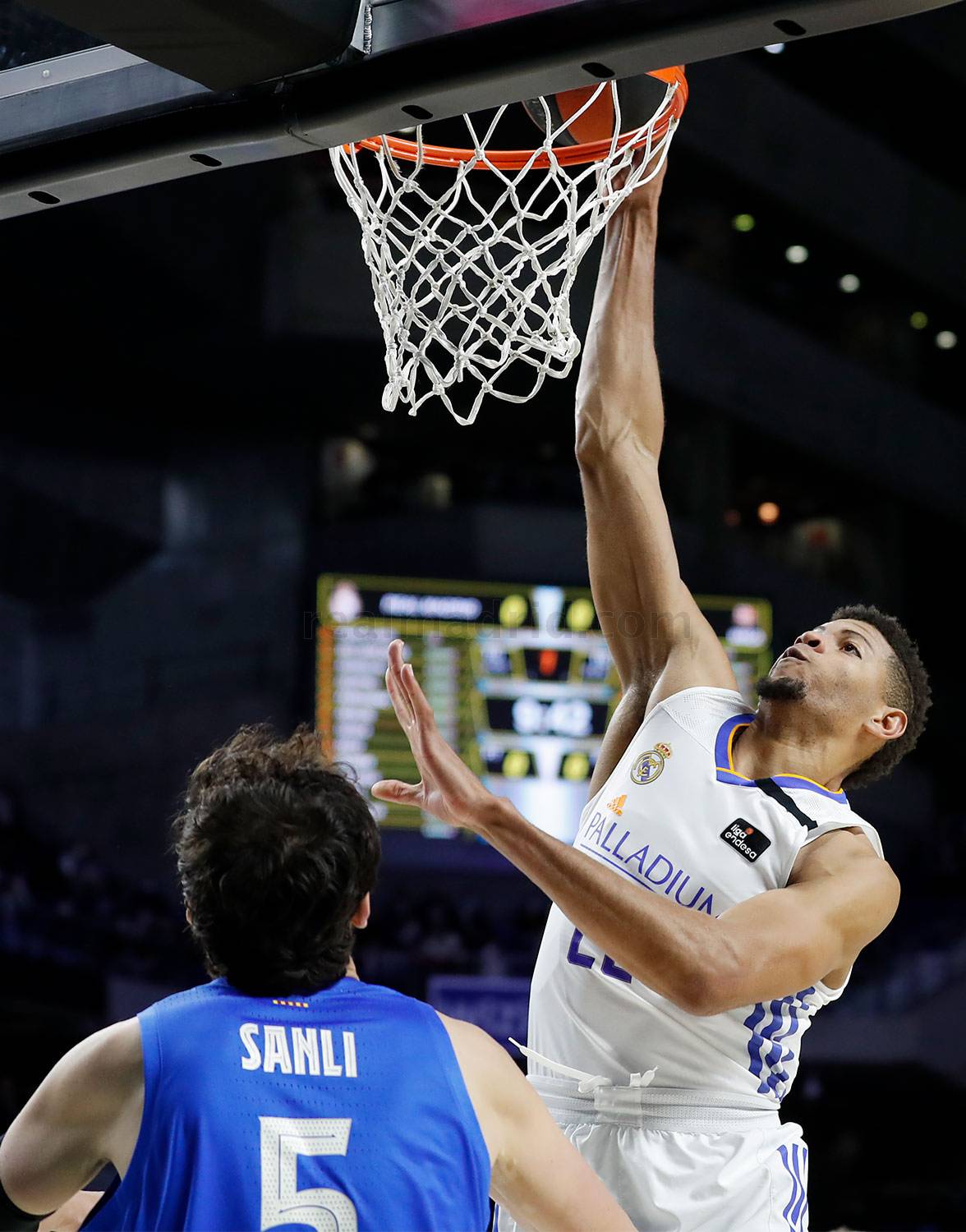 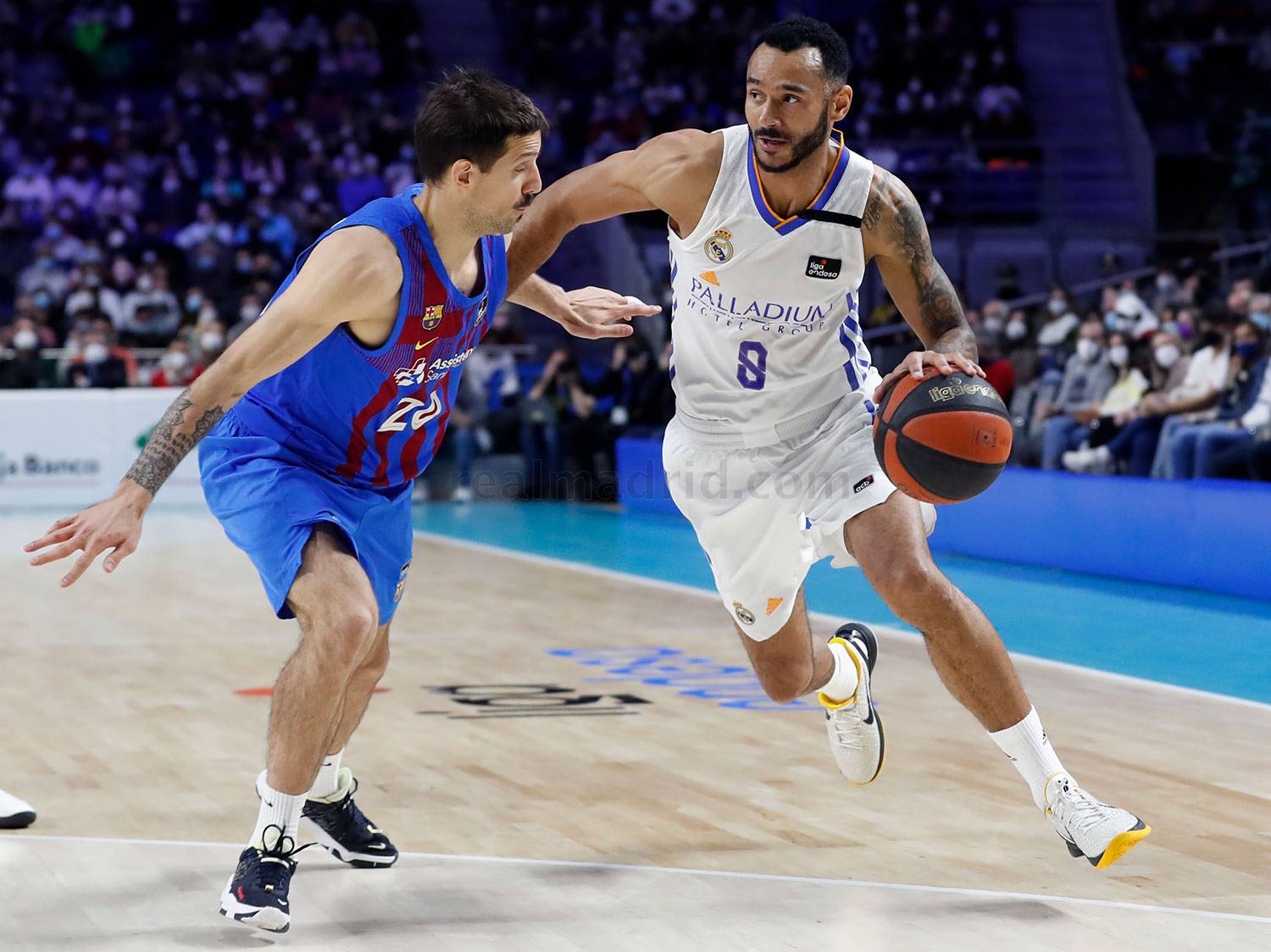 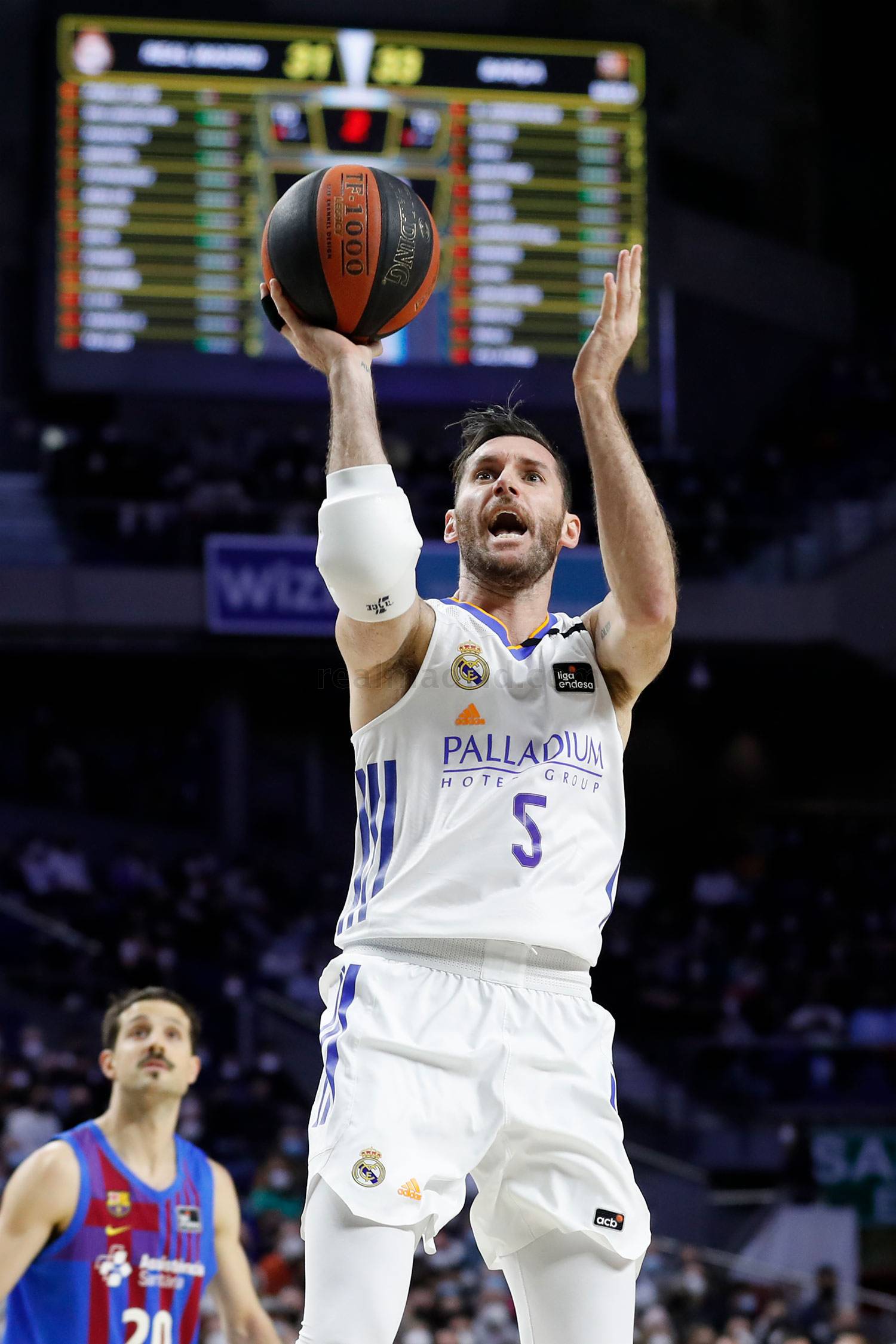 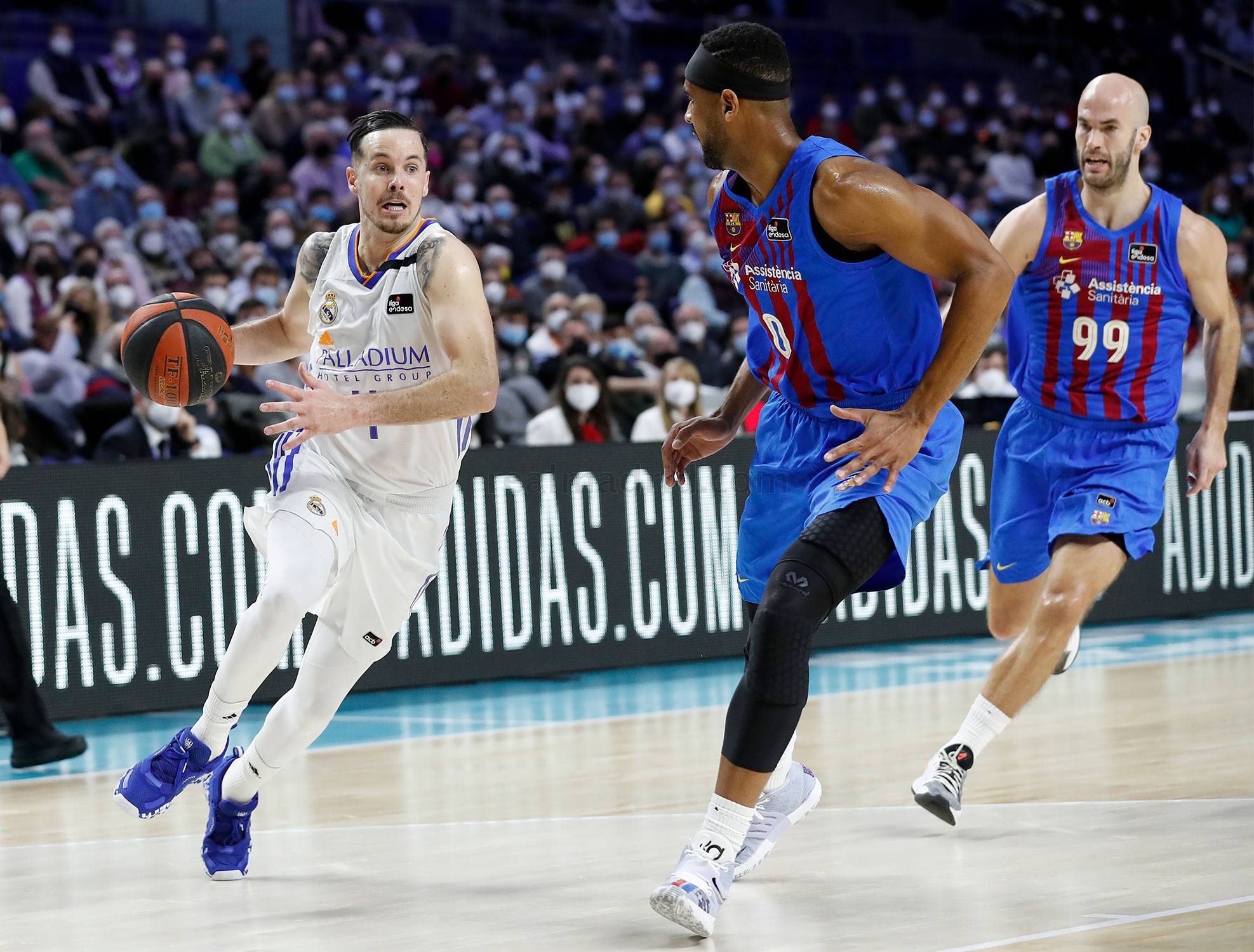 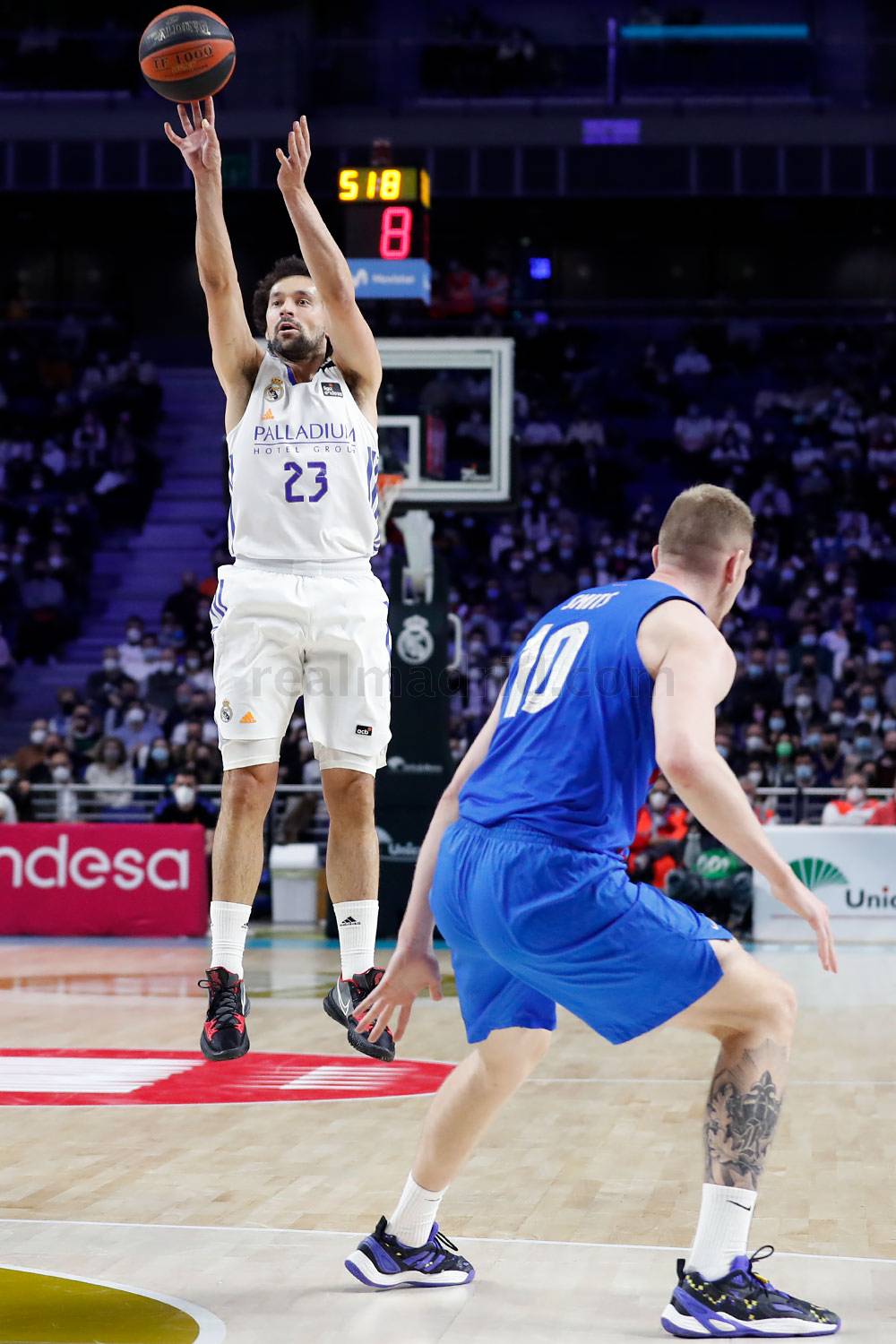 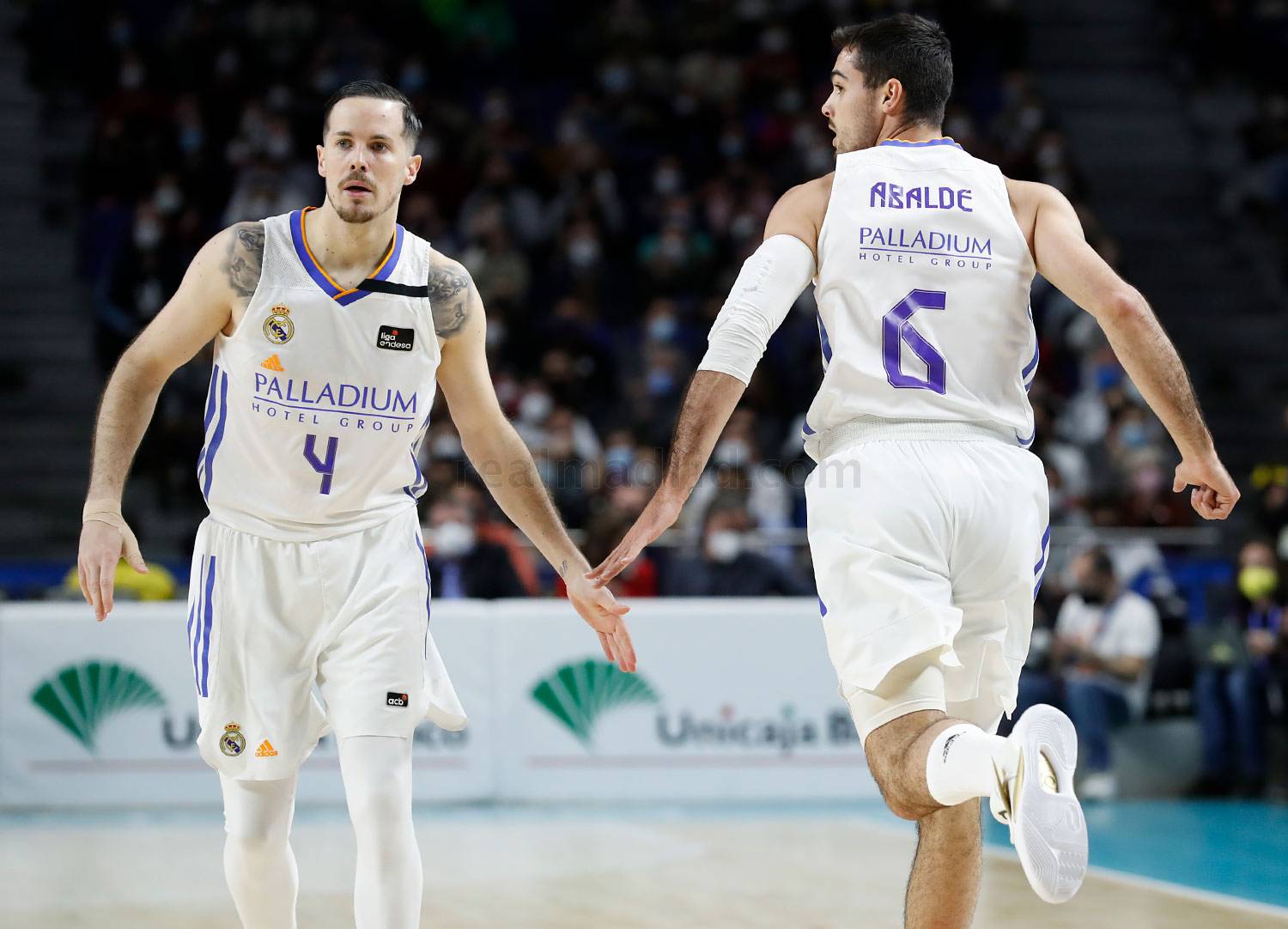 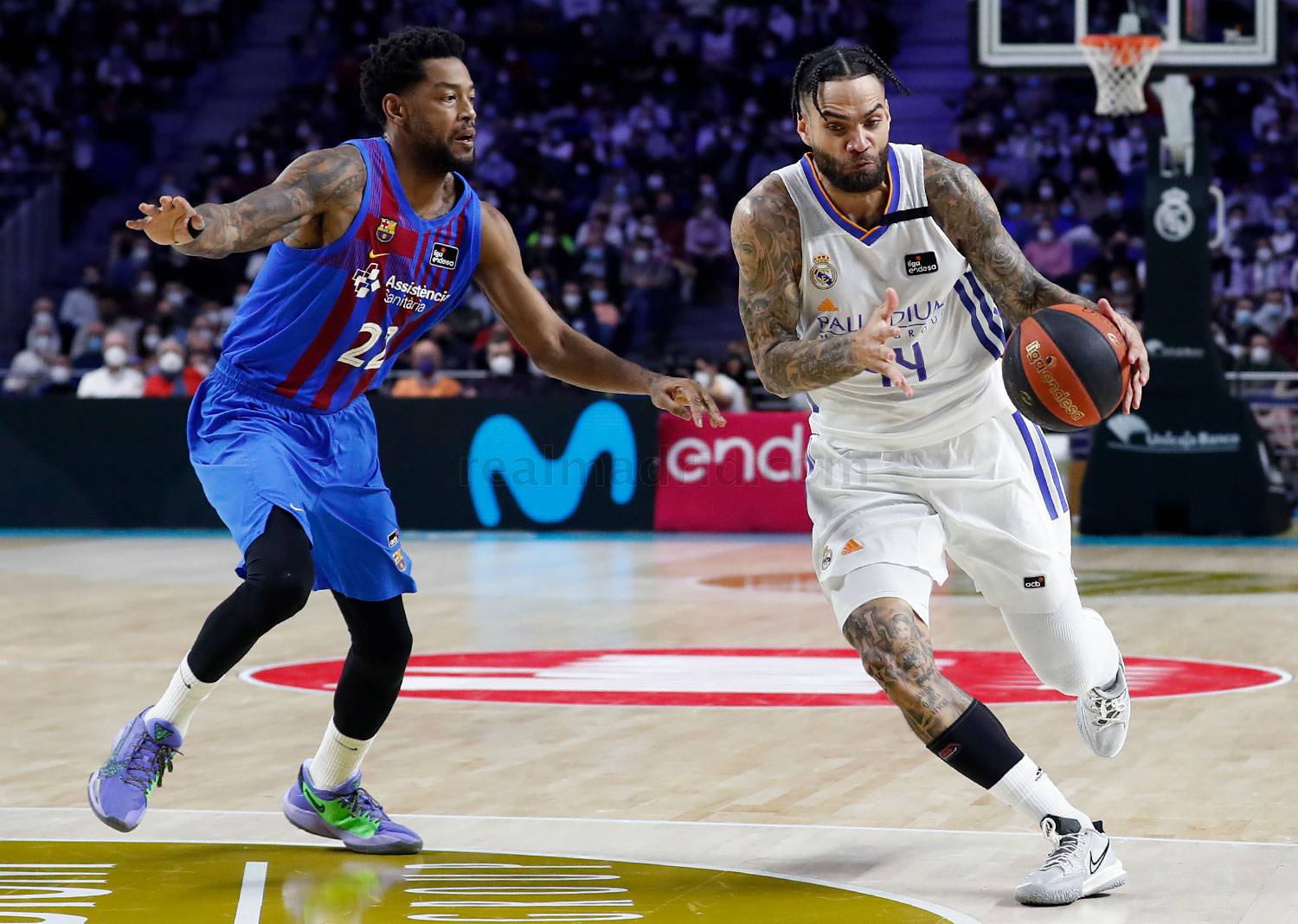 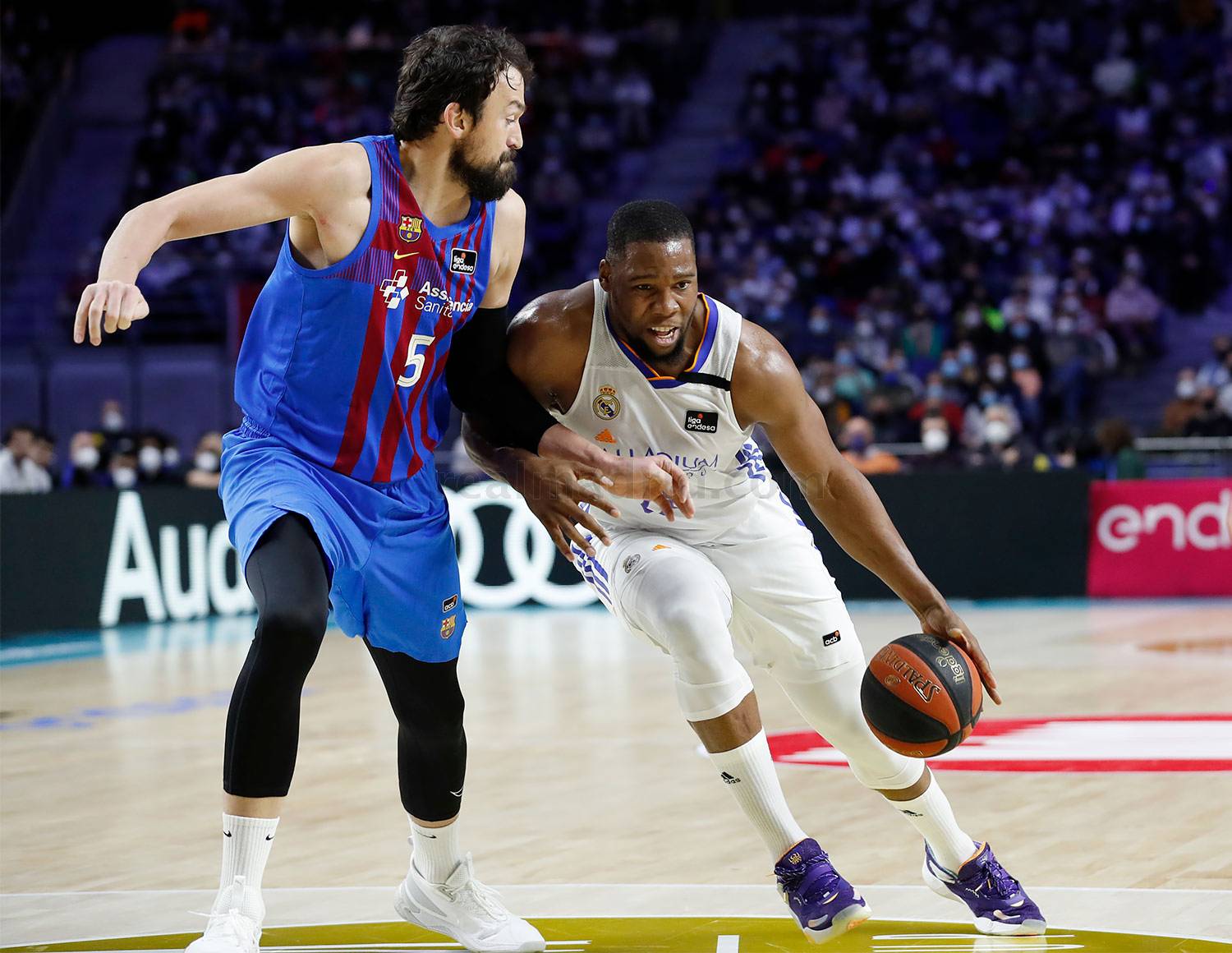 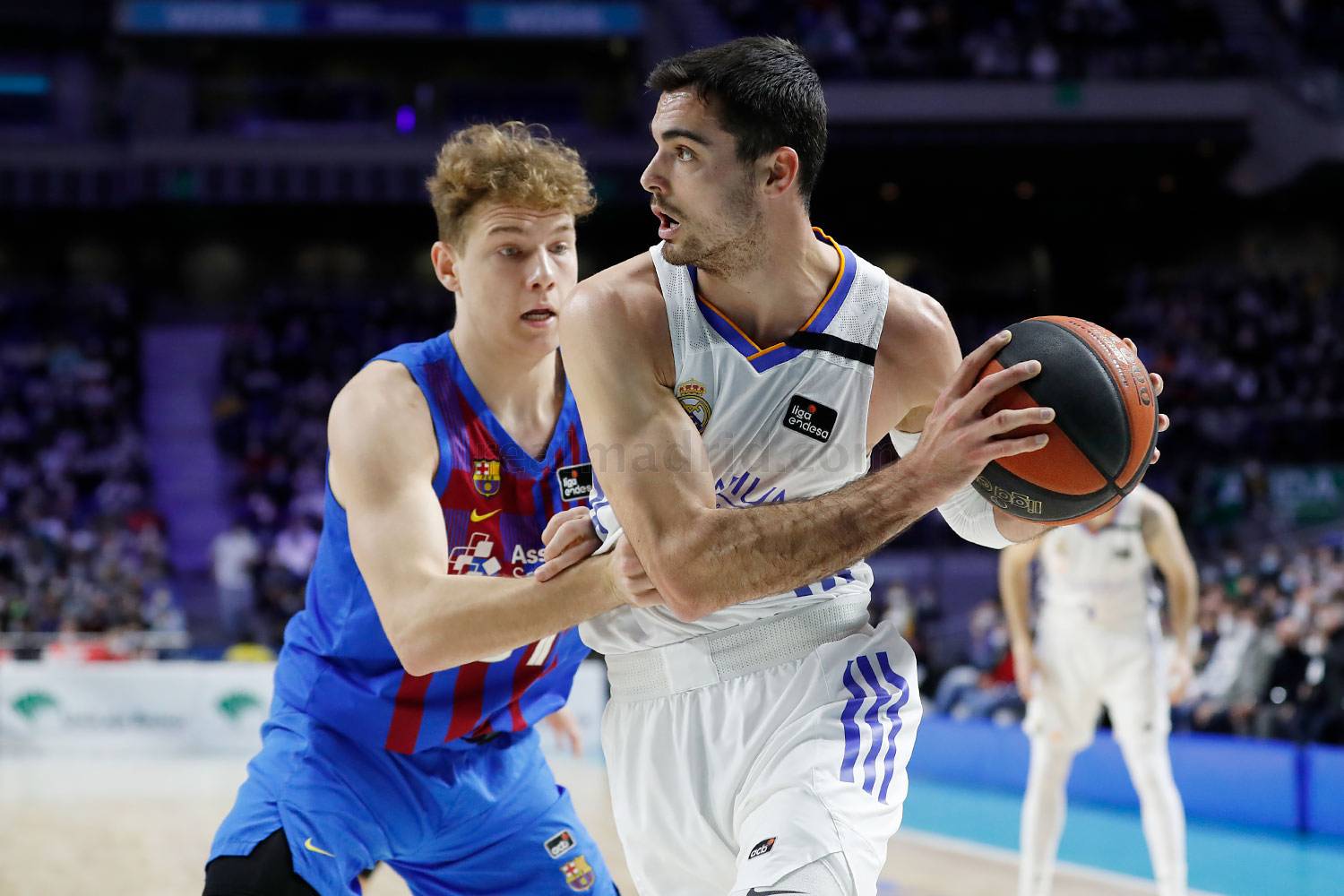 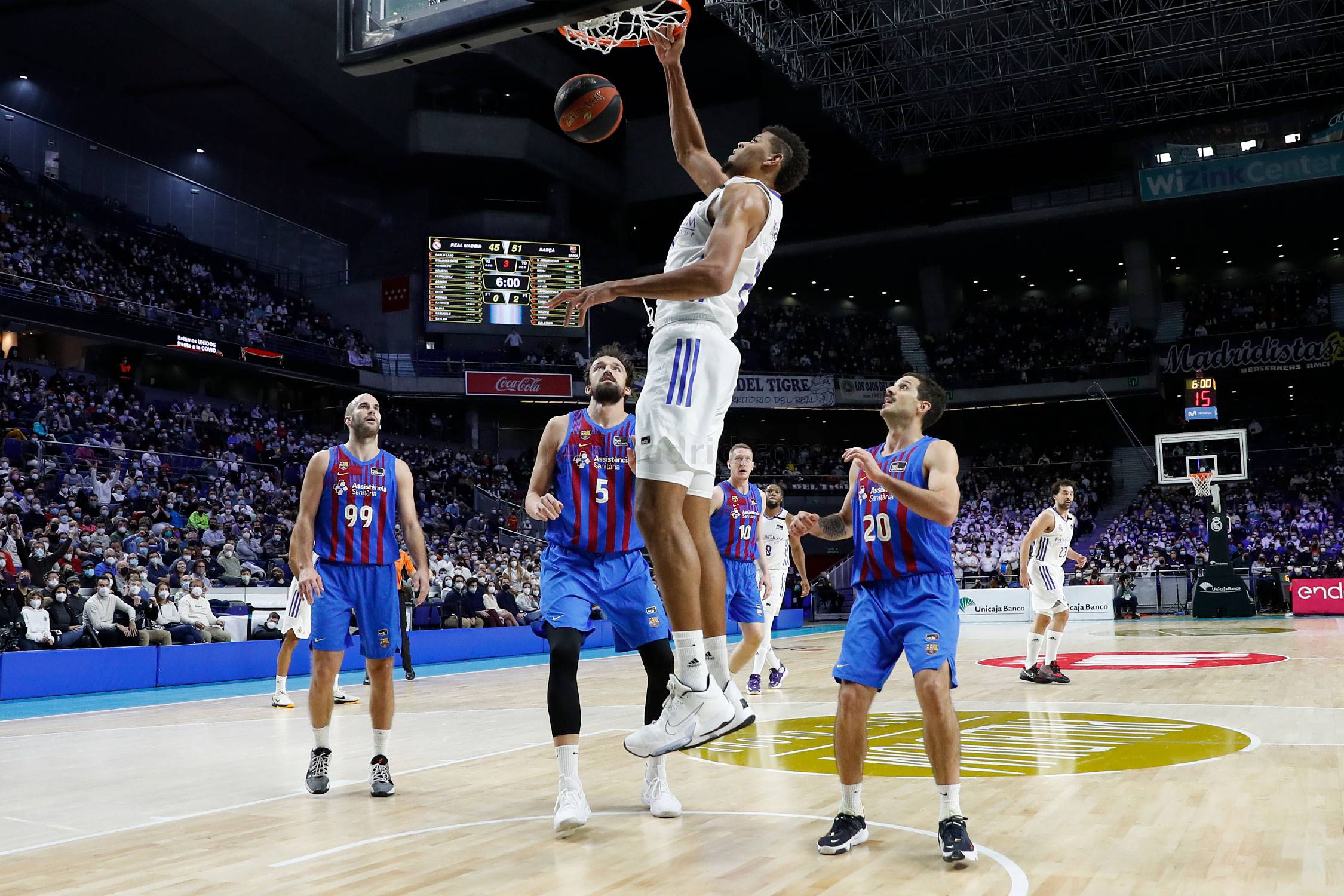 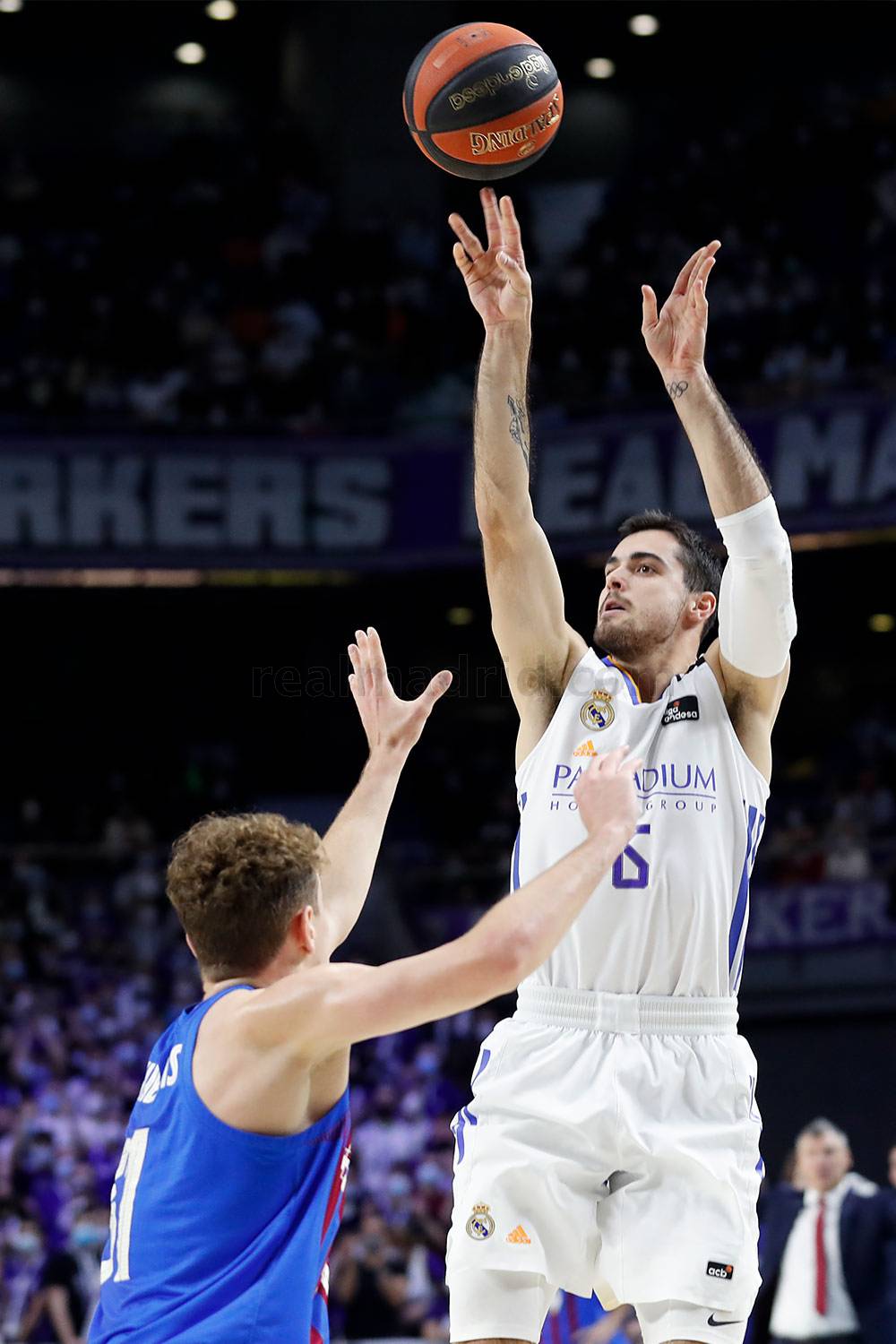 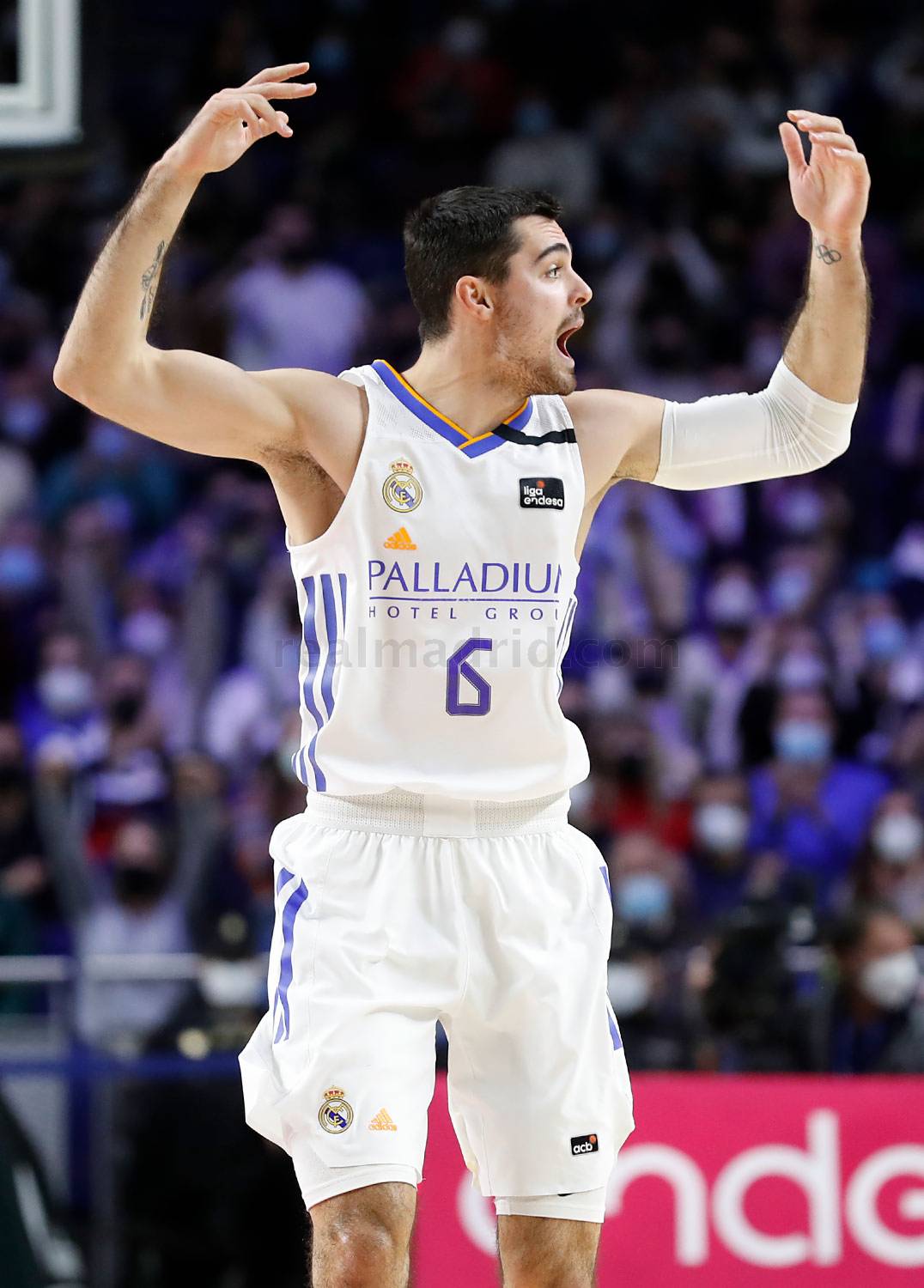