The madridista captain equalled Gento and Raúl's 31 appearances in the competition's showpiece clash.
Sergio Ramos played in his 31st Clásico clash in LaLiga to become one of only three players to have been involved in the clash so many times in the competition, alongside Gento and Raúl. The captain was a key figure in the Camp Nou encounter (1-3), scoring the second madridista goal from the spot, having won the penalty himself.

Ramos has been involved in every LaLiga meeting between Real Madrid and Barcelona since he arrived at the club 16 seasons ago. He also sits at the top of the list for most all-time Clásico appearances across all competitions, with 45.

His numbers
Aside from his 31 LaLiga Clásicos, he has also played in 7 in the Copa del Rey, 6 in the Spanish Super Cup and 1 in the Champions League. Sergio Ramos' story in the legendary clash began on 19 November 2005, in the league encounter at the Santiago Bernabéu. He has found the back of the net against Barcelona on five occasions, all in LaLiga. 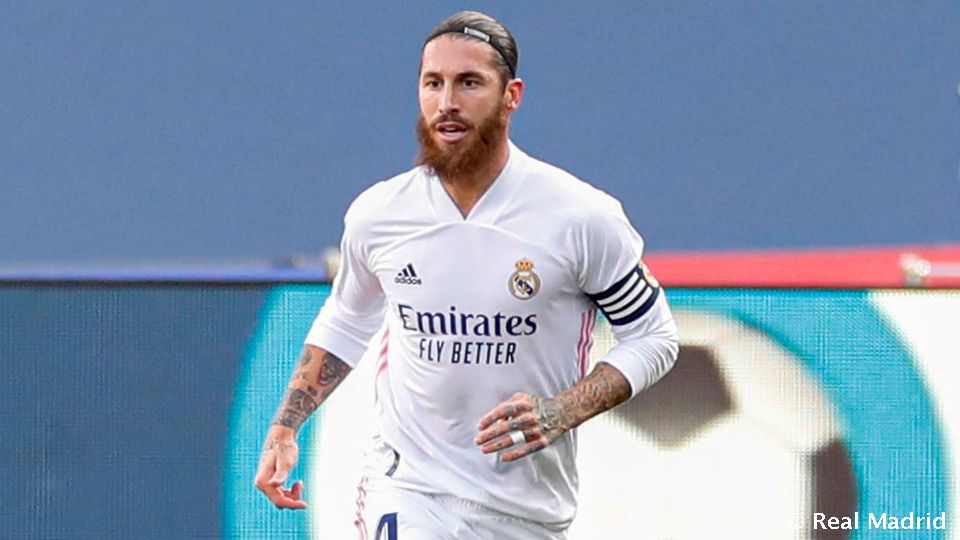