The Frenchman set up Valverde for Madrid's first goal in the Clásico.
Karim Benzema, who recently reached 350 LaLiga appearances and 250 goals for Real Madrid, this week adds another round figure to his career with the club - his 250th LaLiga win. The milestone comes following Real Madrid's superb Clásico victory at the Camp Nou.

The Frenchman, who made his Whites' debut in 2009, reaches the landmark number in his twelfth season in the Spanish capital, having made 355 appearances in LaLiga, scoring 170 goals. He's the fifth highest madridista goalscorer in the competition, behind Cristiano Ronaldo (312), Raúl (228), Di Stéfano (216) and Santillana (186). 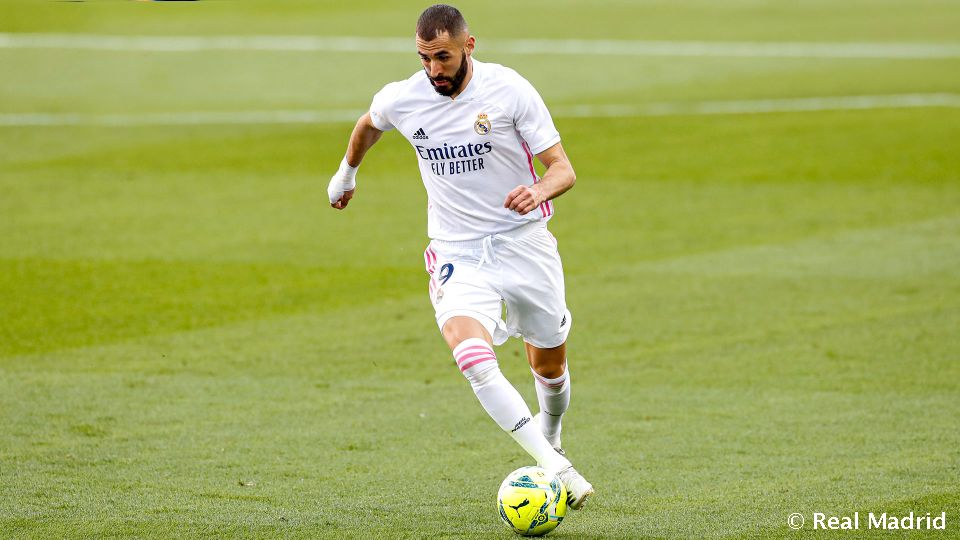