Session with Castilla to begin the week 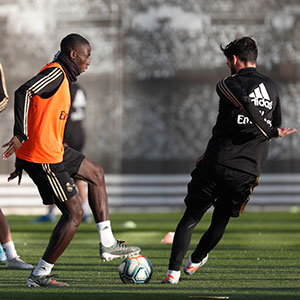 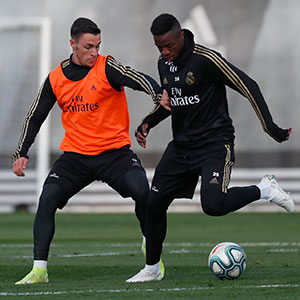 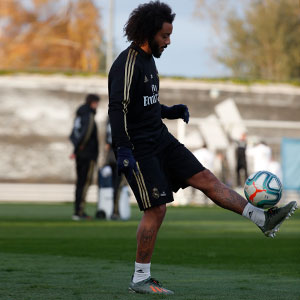 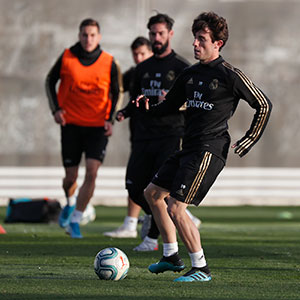 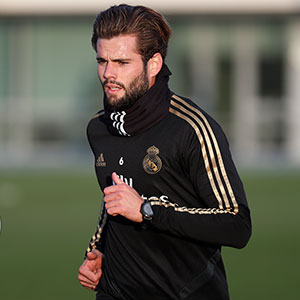 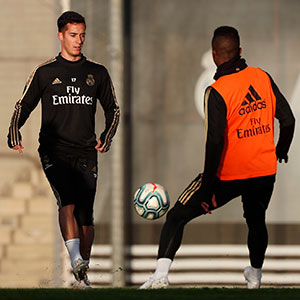 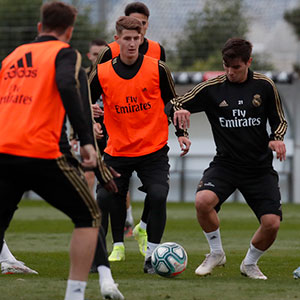 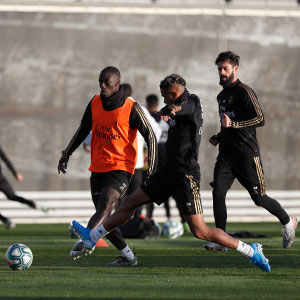 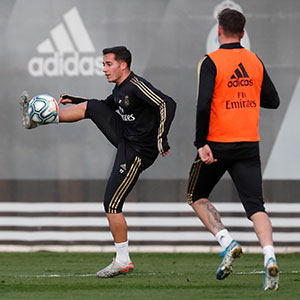 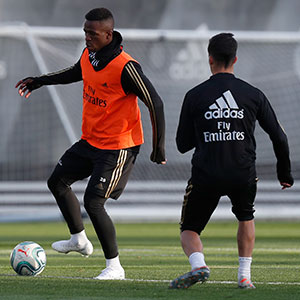 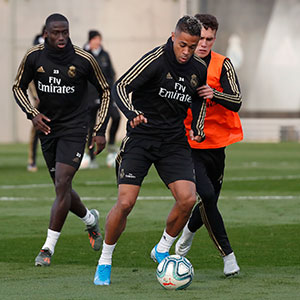 With the absence of the 14 players away on international duty, the squad completed the first session of the week alongside Castilla on Pitch 3 at Real Madrid CIty. Marco Asensio, Nacho and Marcelo continued with their recovey programmes, with the latter two working out alone out on the grass.

The group began the workout with a warm-up, with and without the ball, before splitting off into two groups to work on possession and pressing. The madridistas then practised ball circulation and contested a game on a reduced-sized pitch. To round things off, the players took shots on goal