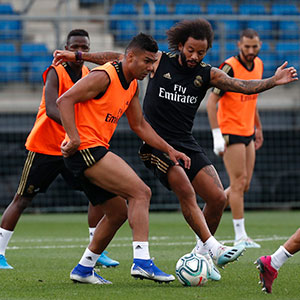 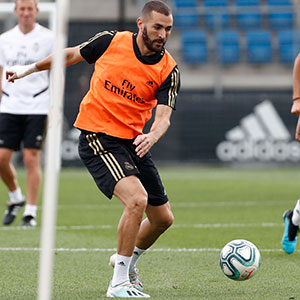 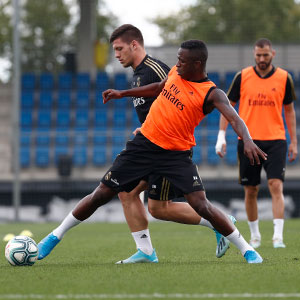 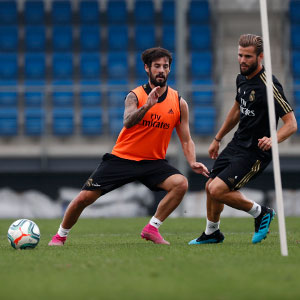 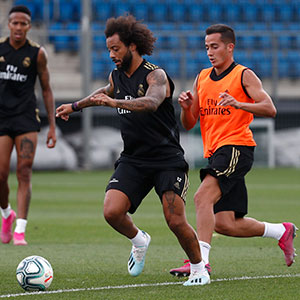 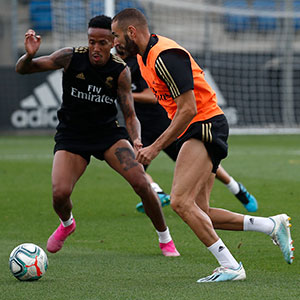 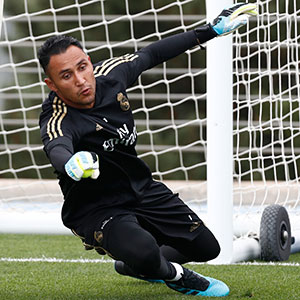 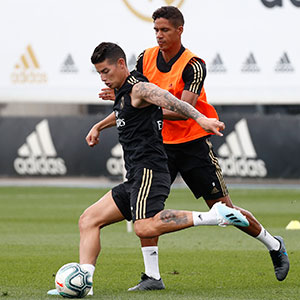 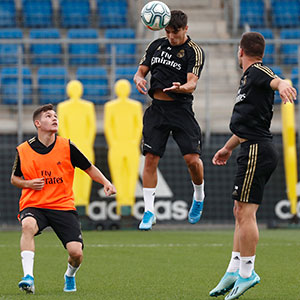 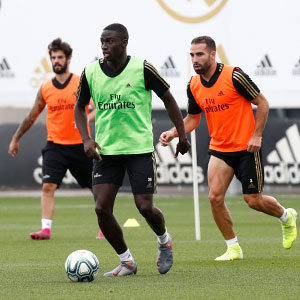 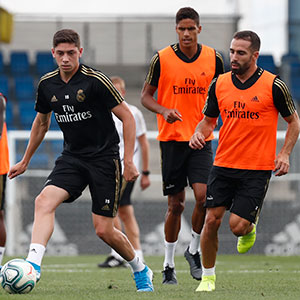 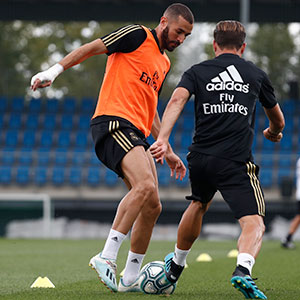 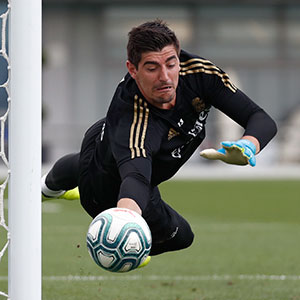 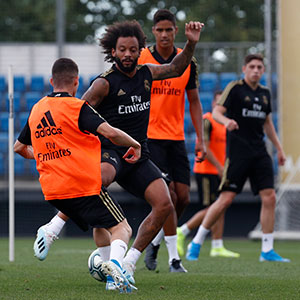 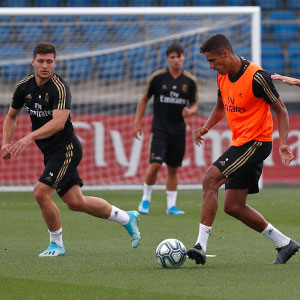 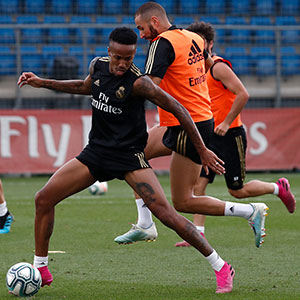 The squad returned to training at Real Madrid City as preparations began for the side's next LaLiga outing, which comes on Saturday at the Santiago Bernabéu against Valladolid (7pm CET). Zinedine Zidane drafted in Castilla's Diego Altube and Fran García for the session, whilst Ferland Mendy completed part of the workout alongside the rest of the group.

The first training session of the week got under way with an intense ball-based warm-up. The Whites then carried out drills to work on ball circulation, pressure and possession, before contesting a game on a reduced-sized pitch. The session was rounded off with shots on goal. Eden Hazard, Marco Asensio and Rodrygo continued with their recovery programmes. Mariano, meanwhile, worked out indoors.