Madridismo experienced another magical night after beating Atlético on penalties.

The 28th of May 2016 is now in the Real Madrid history books. On this day, the Whites won their eleventh European Cup in Milan. The most decorated club on the continent extended their legend beating Atlético de Madrid after a penalty shootout. The final, played at the San Siro Stadium, was a repeat of la Décima, won two years before. Like on that occasion, Sergio Ramos got the goal that set the madridista on the road to victory. And like on that occasion, there was extra time.

There was no change to the score during extra time, setting things up for an emotional penalty shootout. Marcelo, Bale and Ramos scored their penalties before the key moment, Juanfran hit the post in the fourth penalty for Atlético. Cristiano Ronaldo made no mistake and scored the decisive penalty making la Undécima a reality.

Ramos, Man of the Match in the final

On the road to the new title, Real Madrid recorded some spectacular statistics. They were the team which won the most games and conceded the least goals. Also, Cristiano Ronaldo was again the top goal scorer in the Champions League with a spectacular 16 goals, and Zidane became the second madridista, after Miguel Muñoz, to win the European Cup as a player and coach.

The joy in the San Siro and at the Santiago Bernabéu, where the emotions of the final were experienced via giant screens, was the beginning of an explosion of joy in which madridismo shared their passion  around the world.

Party in the Bernabéu
During the celebrations in Cibeles, the traditional visit to the Town Hall and The Community of Madrid, and the champions' party at the Bernabéu. Zidane and the players presented the cup to the fans, thanking them for their support during the season. La Undécima is now here, extending the legend of the Kings of Europe and making millions of people emotional with the universal sentiment: Hala Madrid! 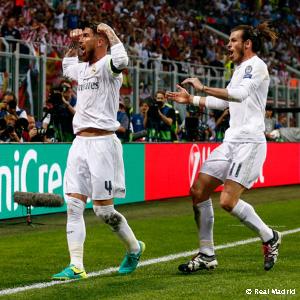 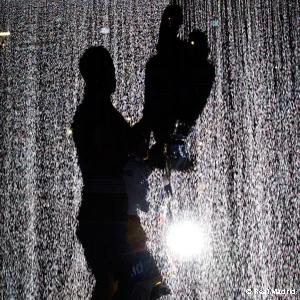 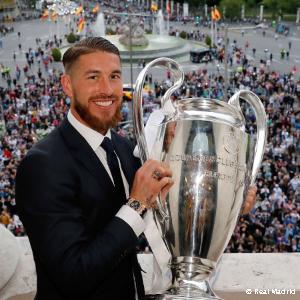