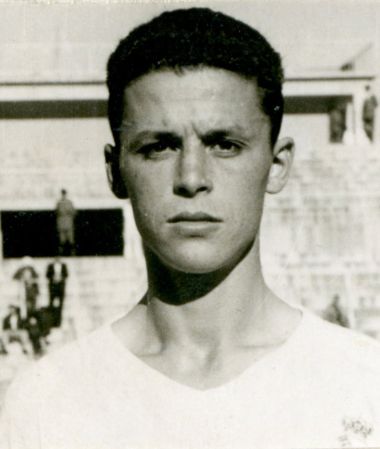 Seoane was a member of the historic squad that won the first ever European Cup in 1956. Earlier, in the 1953/54 season, he was a starter in another unforgettable Real Madrid moment: Di Stéfano's debut in a friendly at the Santiago Bernabéu against Nancy. That season they won the league.

After arriving at the club in 1953, the Galician player spent time on loan at Málaga and Hércules before winning the European Cup. Seoane ended his First Division career with Celta.