Arbeloa picked up the award for the best club of the 2021/22 season.

Real Madrid were one of the big winners at the 2nd National Edition of the Golsmedia Awards, which took place at the Ciudad del Fútbol in Las Rozas. The club received the 2022 Super Champions Award for the best team of the season after winning four trophies: Champions League, LaLiga, Spanish Super Cup and UEFA Super Cup. Álvaro Arbeloa collected the trophy.

Bruno Iglesias also received the award for best player in Group V of the División de Honor Juvenil for the 2021-22 season. And Real Madrid B coach David Fernández was voted best coach of Group V of the Primera Nacional Femenina in the 2021-22 season, which saw the team promoted to the Segunda Federación.Arbeloa picked up the award for the best club of the 2021/22 season. 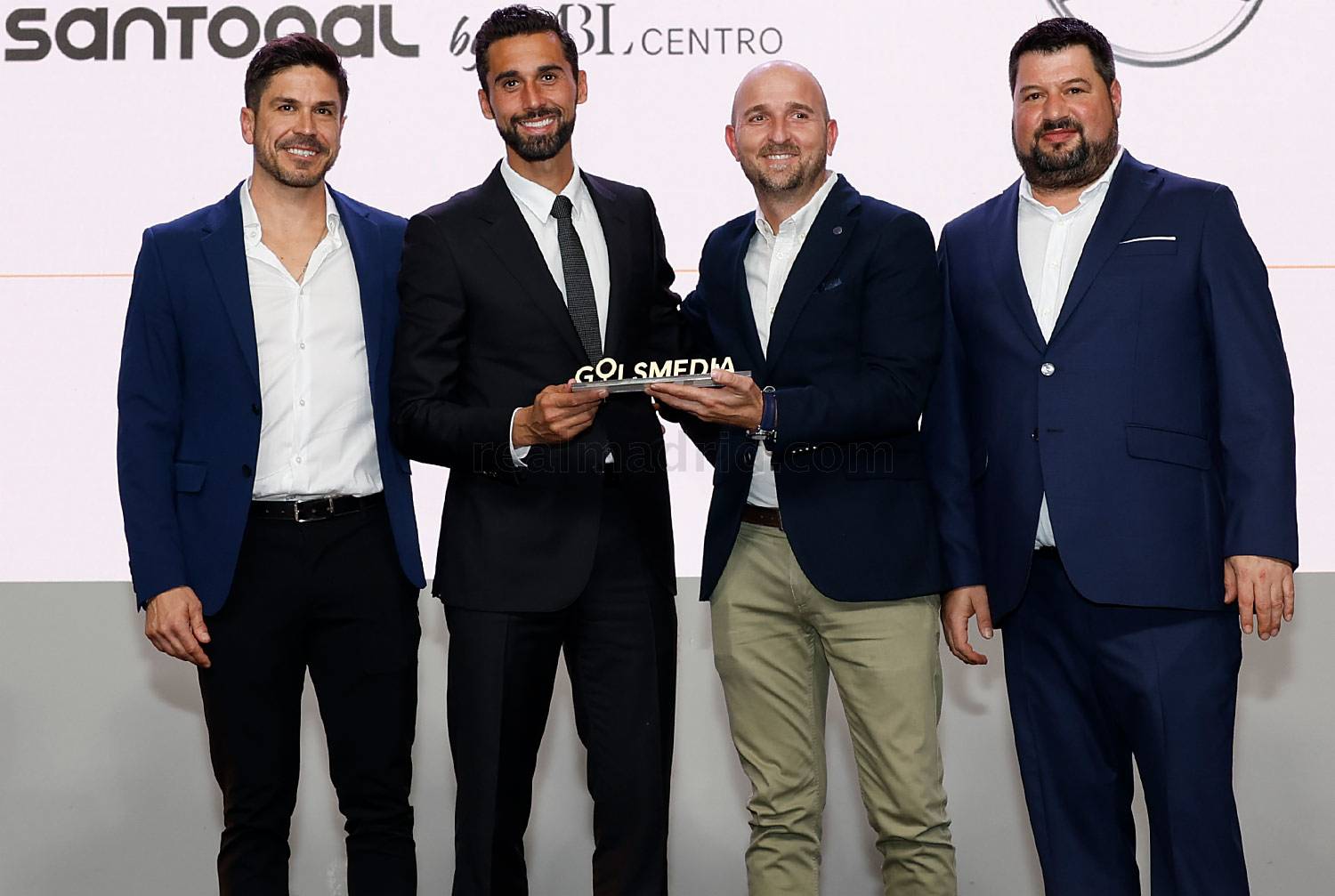 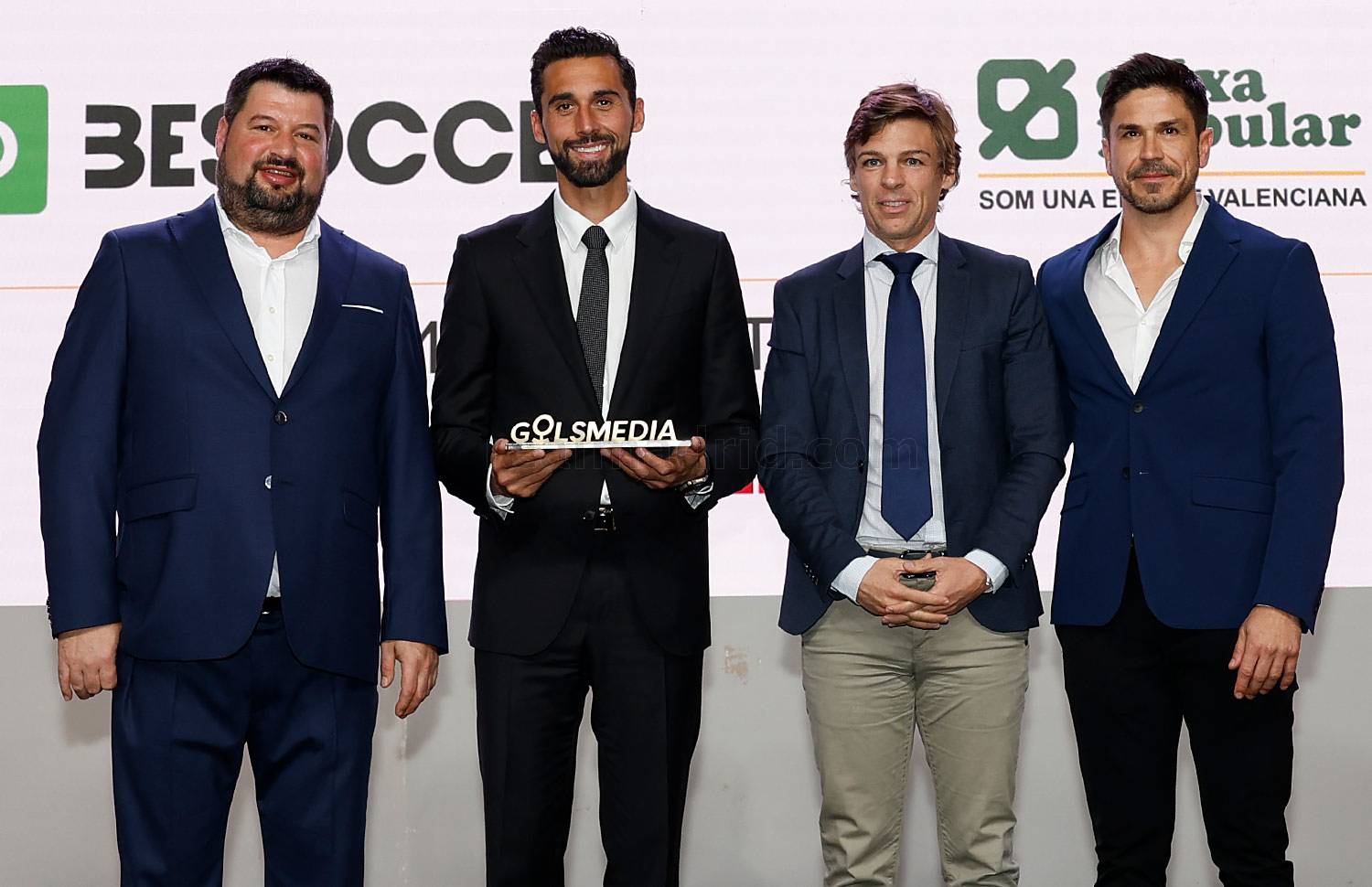