Castilla victorious at the Di Stéfano 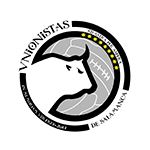 Our academy side got the better of Unionistas thanks to Álvaro's first-half strike.

Real Madrid Castilla beat Unionistas de Salamanca on Primera Federación matchday three. The madridista youth team took all three points at the Alfredo Di Stéfano thanks to an Álvaro goal in the first half. Our team remain unbeaten at home following the opening two league meetings at their ground. Next Saturday, Raúl's men head to San Sebastián de los Reyes.

Two fine interventions by De Luis to foil Nespral early on ensured Unionistas didn't take the lead, then with just over quarter of an hour gone, the madridista shot-stopper made another superb save when he denied Chapela one-on-one. The youth team's response came on 25’ when Javier Villar's header was kept out by Salva. Raúl's boys continued to push on and ten minutes later, Álvaro struck to make it 1-0. Pablo Ramón sent a ball in behind from inside his own half and the striker latched onto it, drove into the area and beat the opposition goalkeeper to give Castilla the lead. One minute on, he had the chance to double his tally but the referee blew for a non-existent offside as he was about to stroke into an empty net having rounded the goalkeeper.

Further chances for Castilla
With the second half barely underway, Unionistas came close to a leveller when De Miguel's effort crashed off the crossbar. Raúl's team struck back immediately through Arribas, who narrowly failed to beat Salva following a sublime piece of individual play (51’). Seven minutes later, Nespral tried his luck with a free-kick that whistled over. The madridistas upped the pressure as time wore on and both Dotor and Arribas could have added to the advantage but were unable to get the better of Salva. Peter's fierce drive from outside the box came close, before Álvaro Martín did have the ball in the net in injury time, only for the goal to be chalked off for offside. 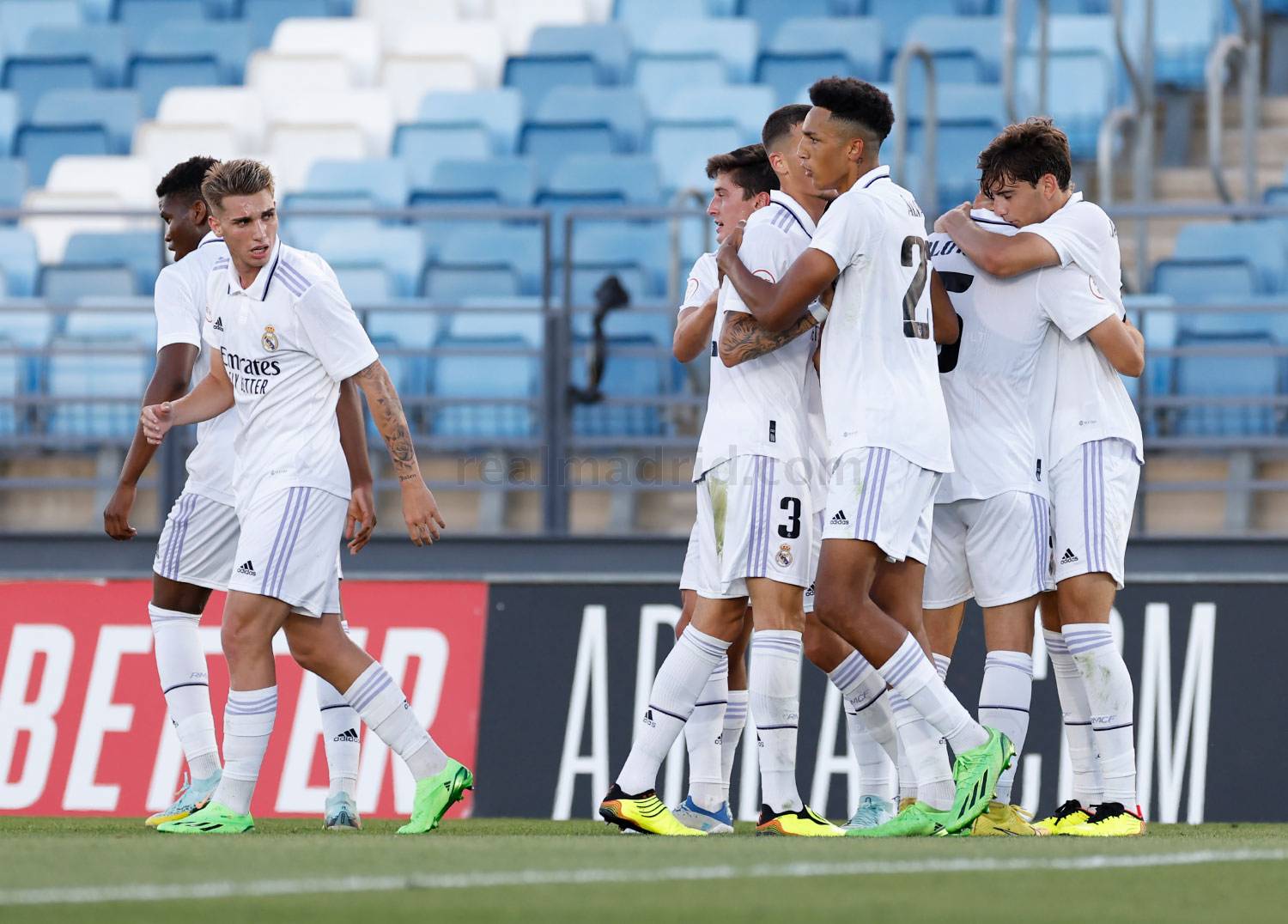 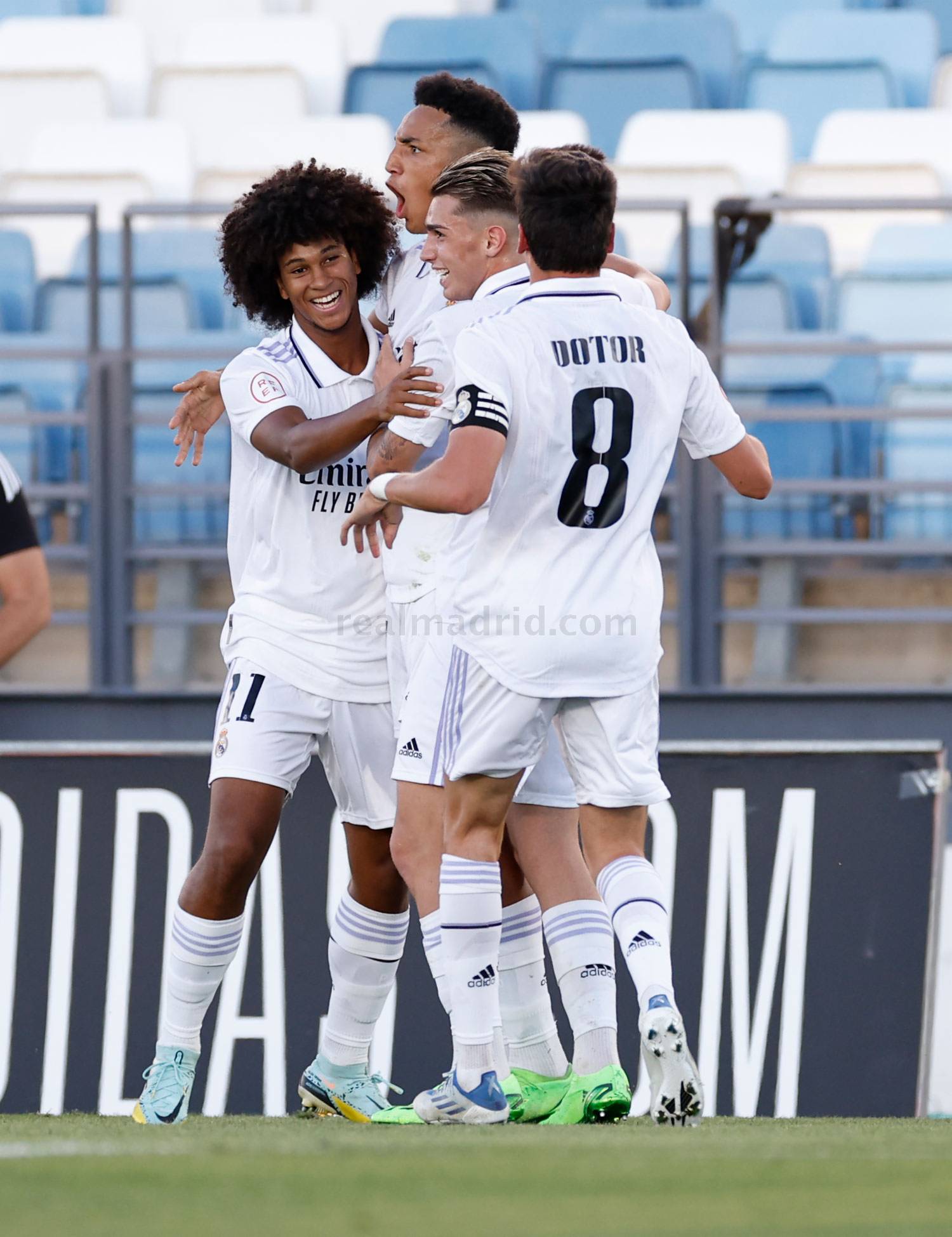 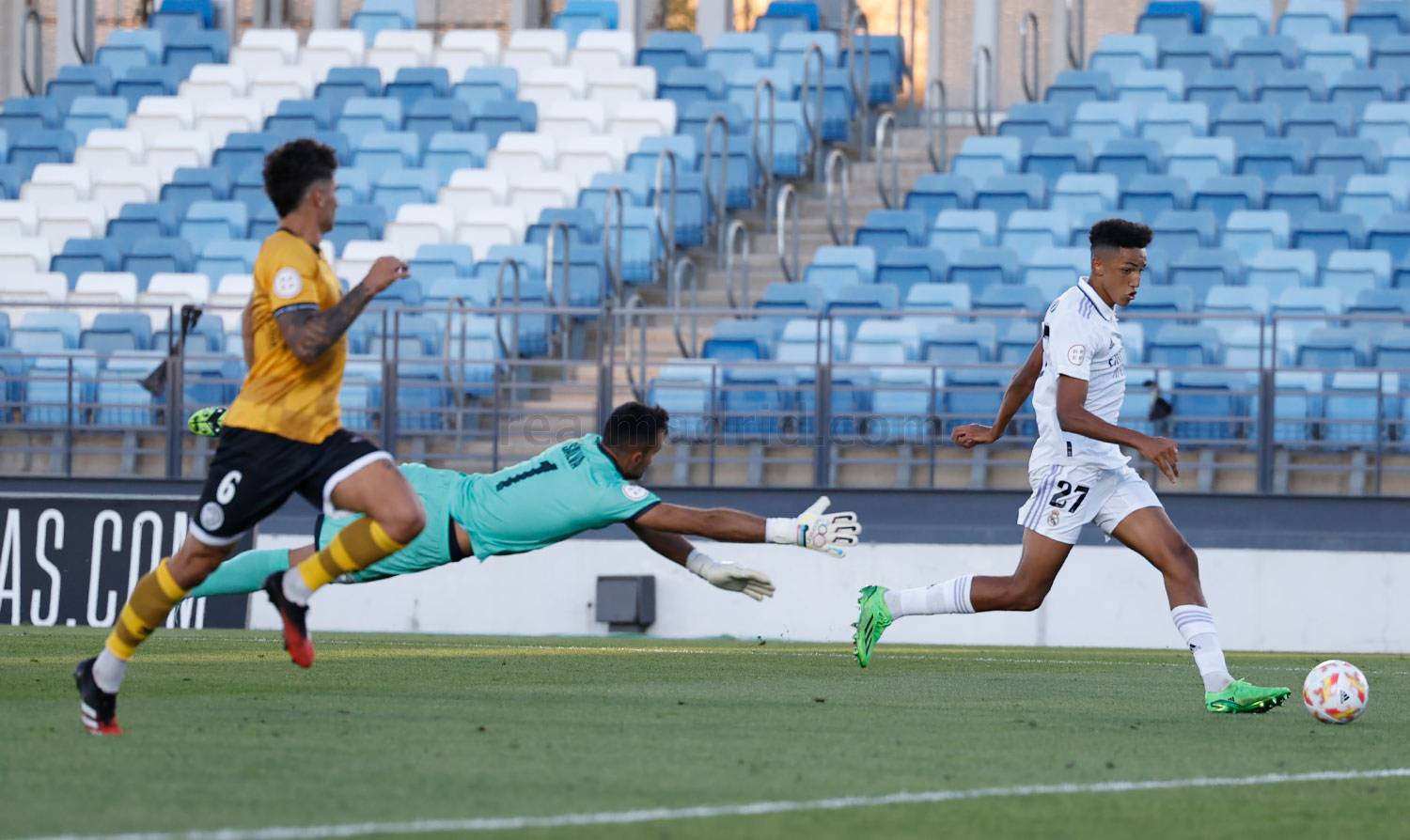 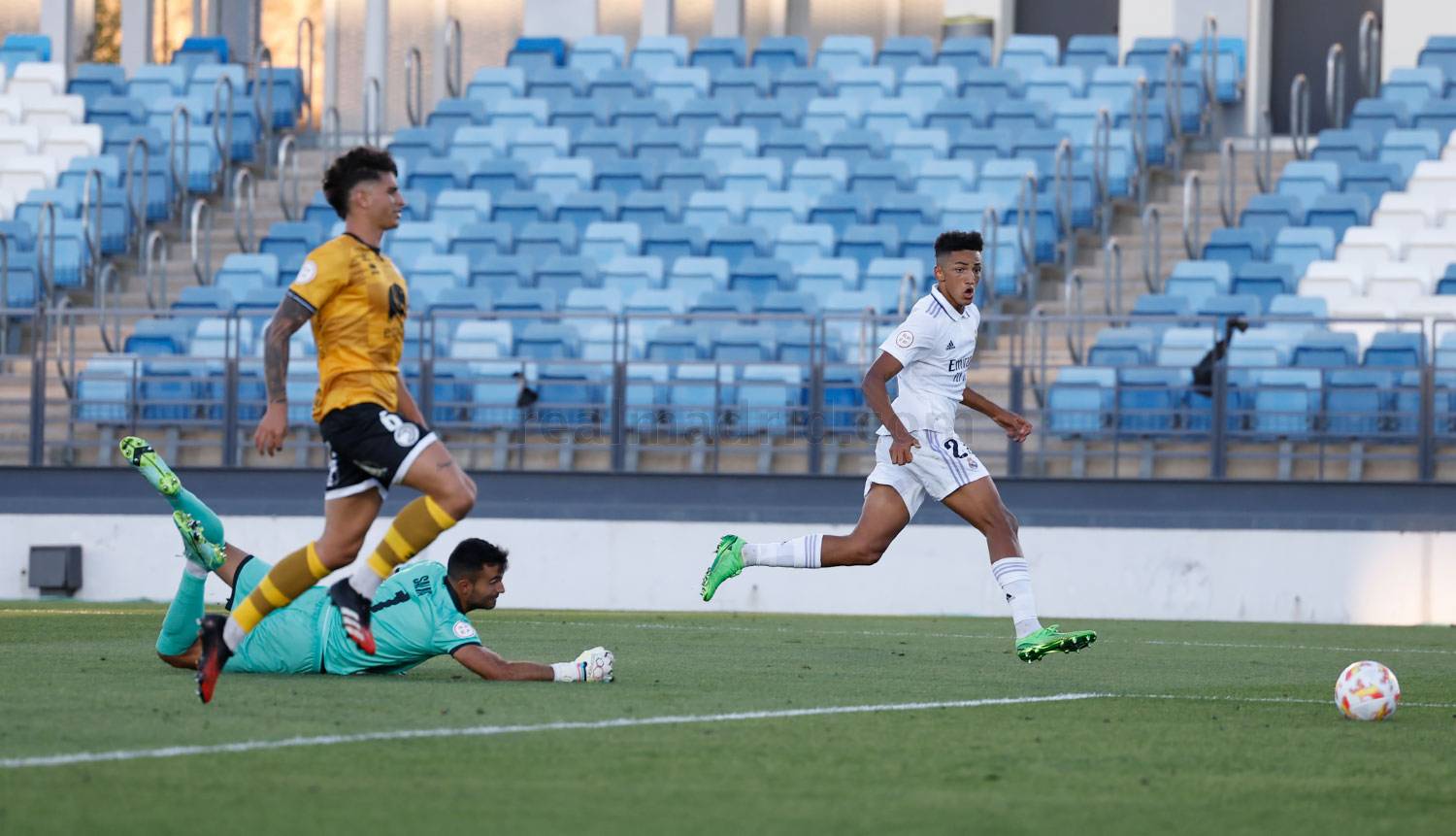 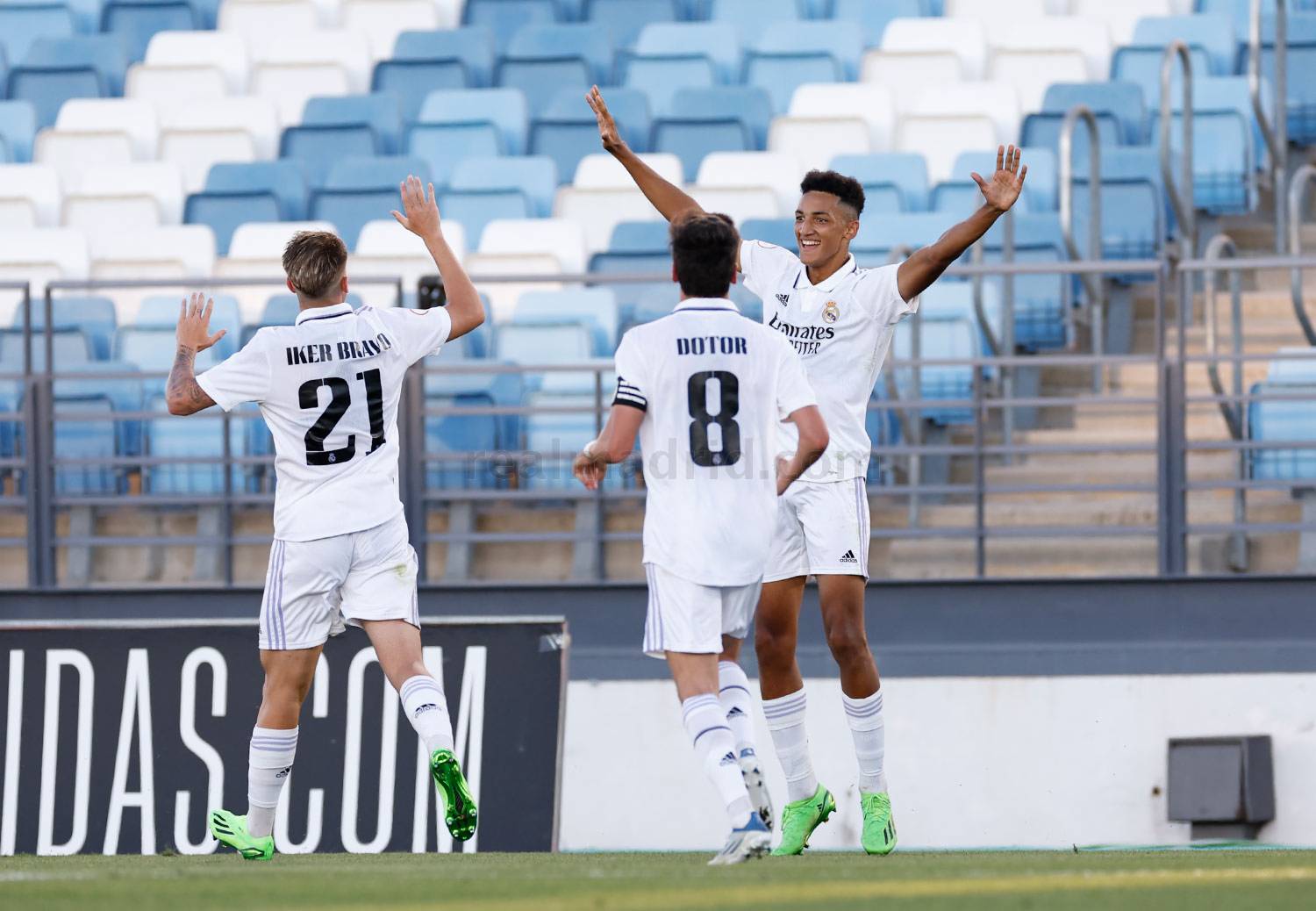 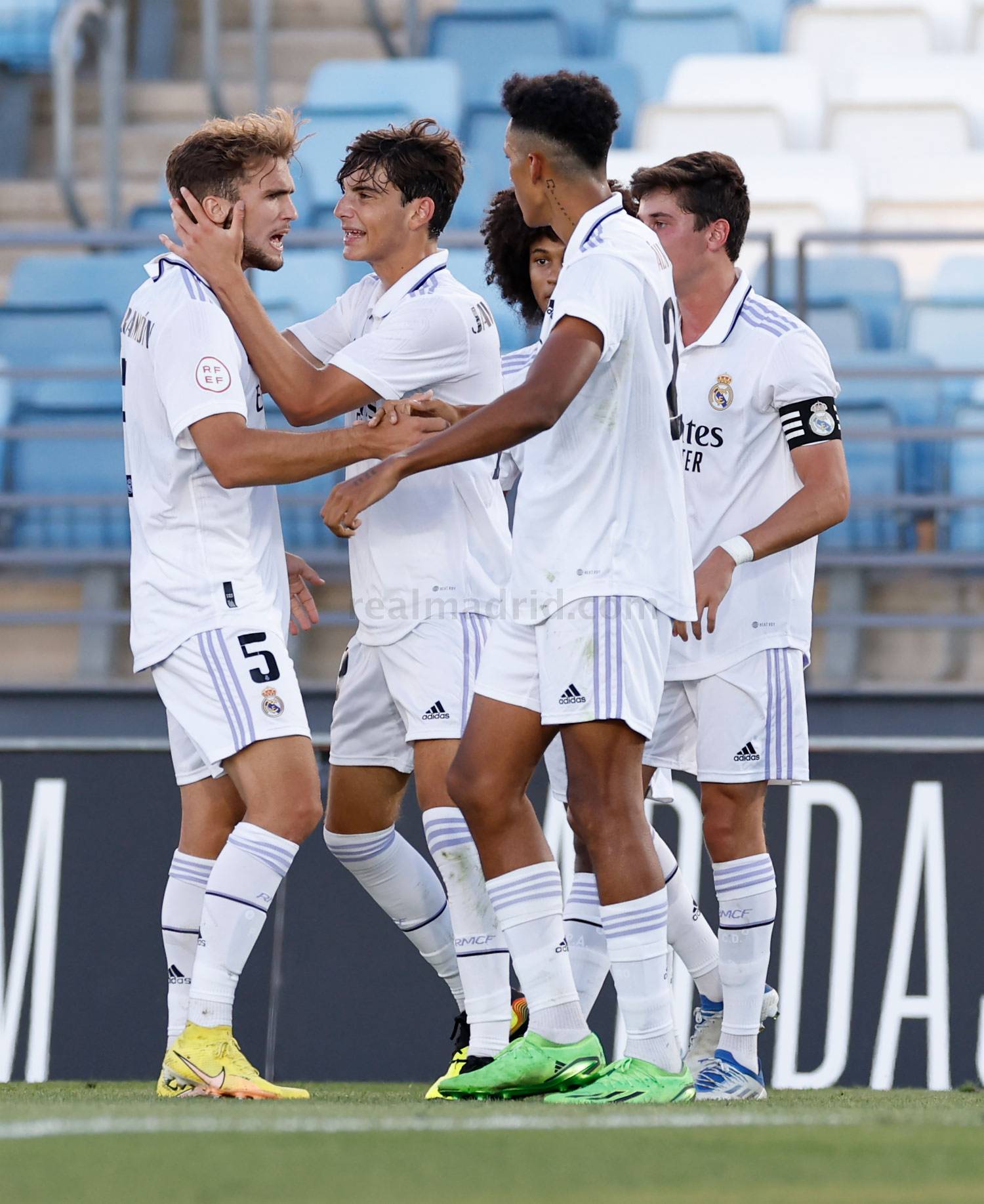 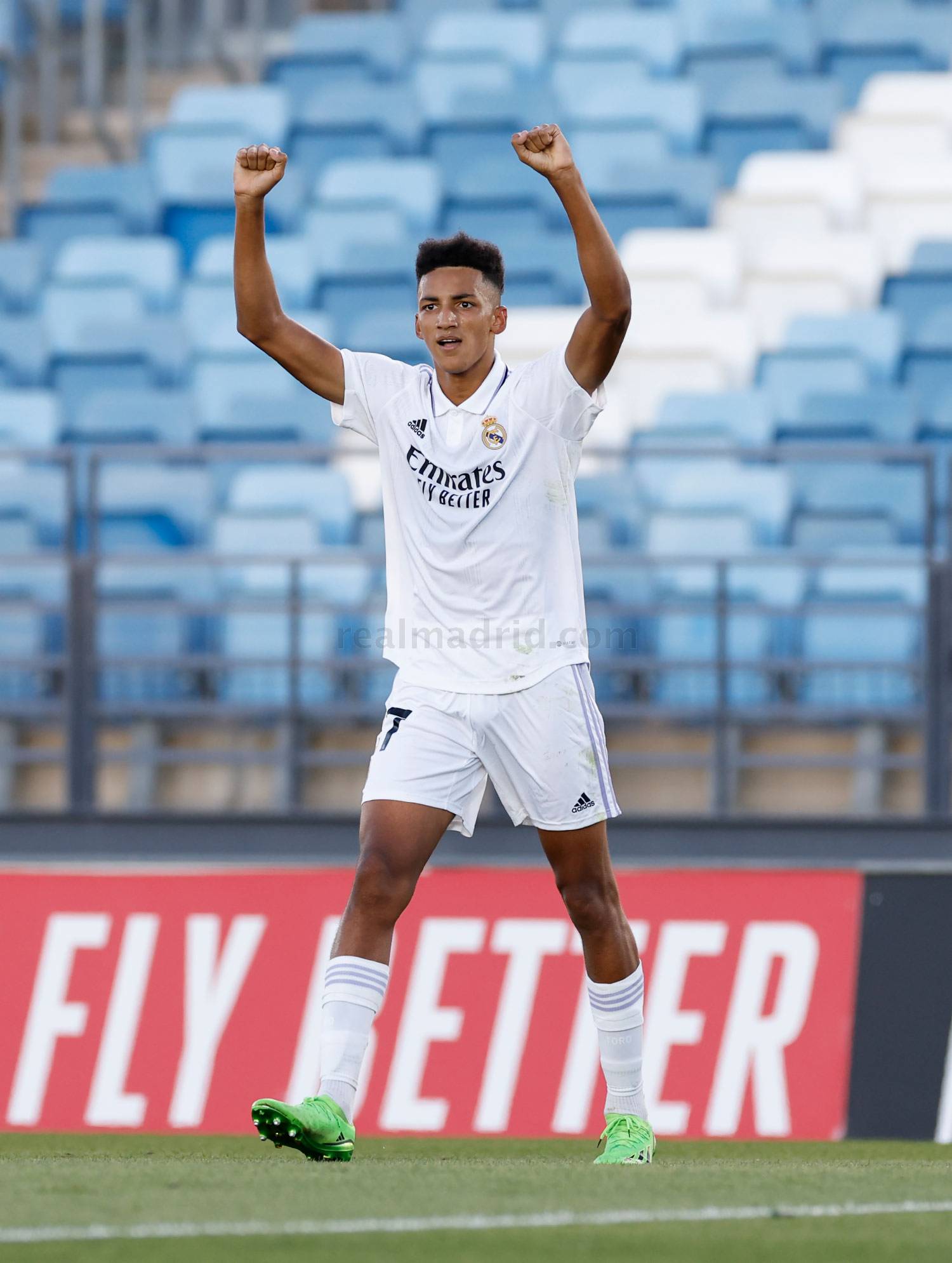 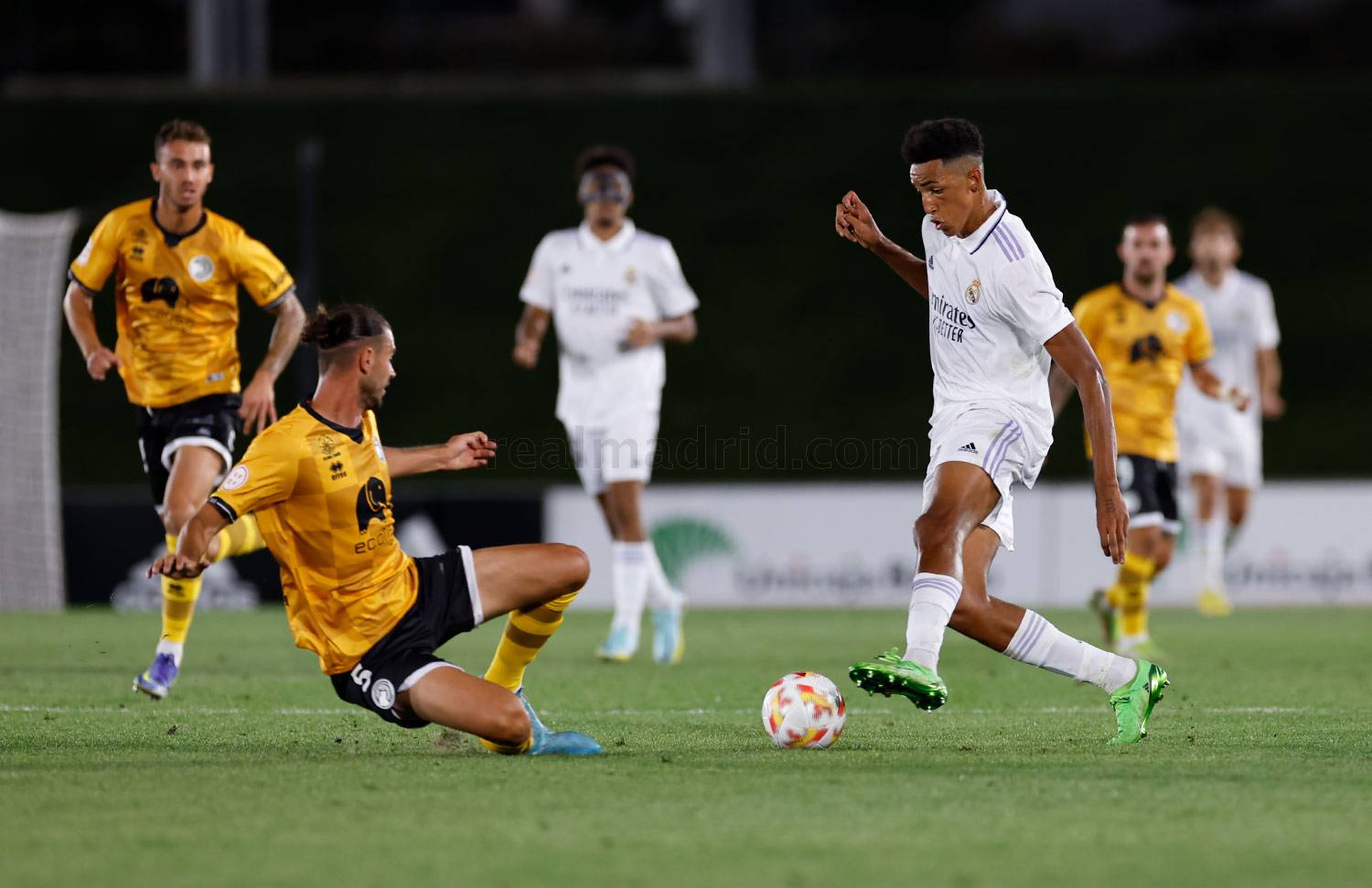 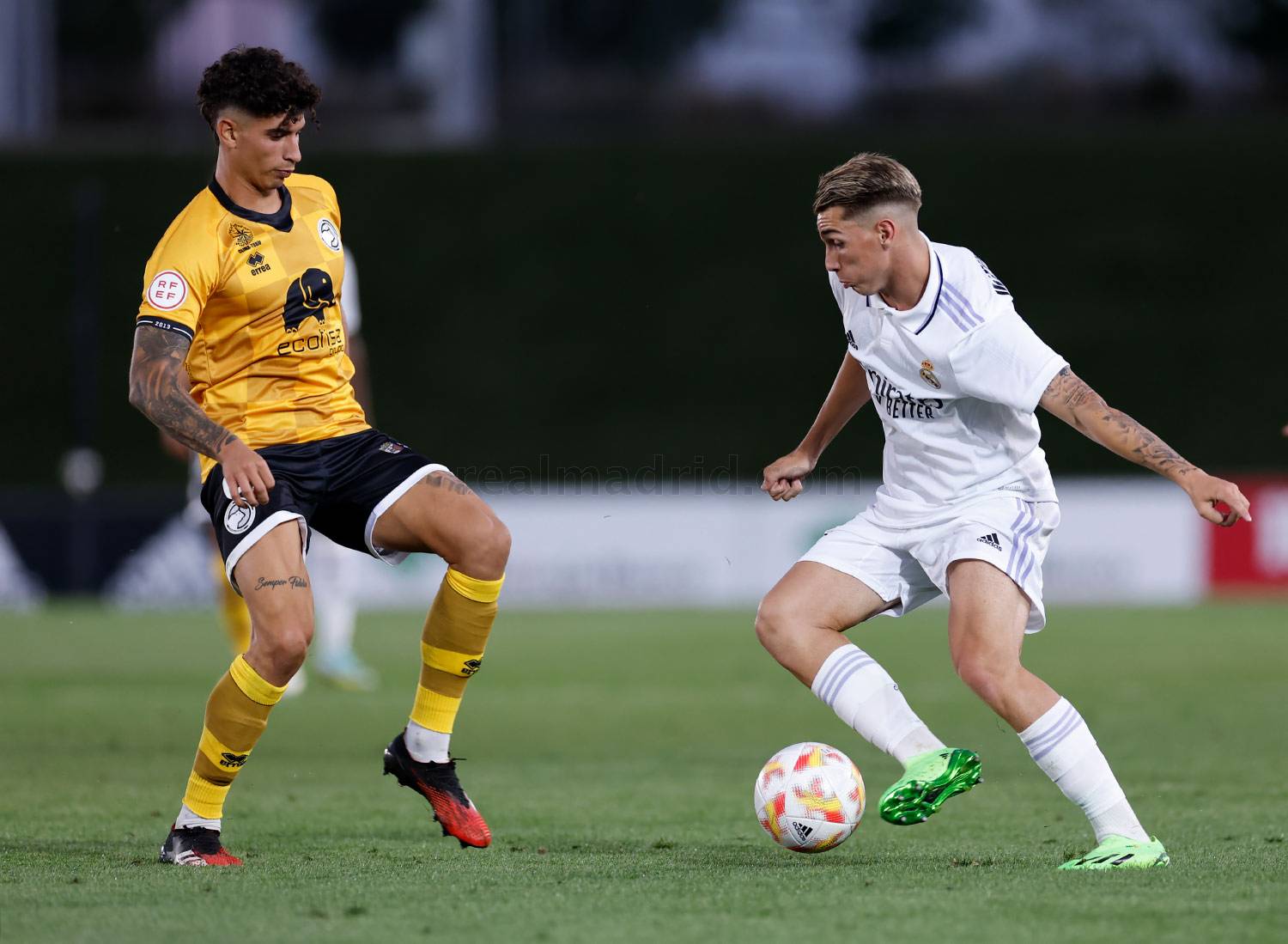 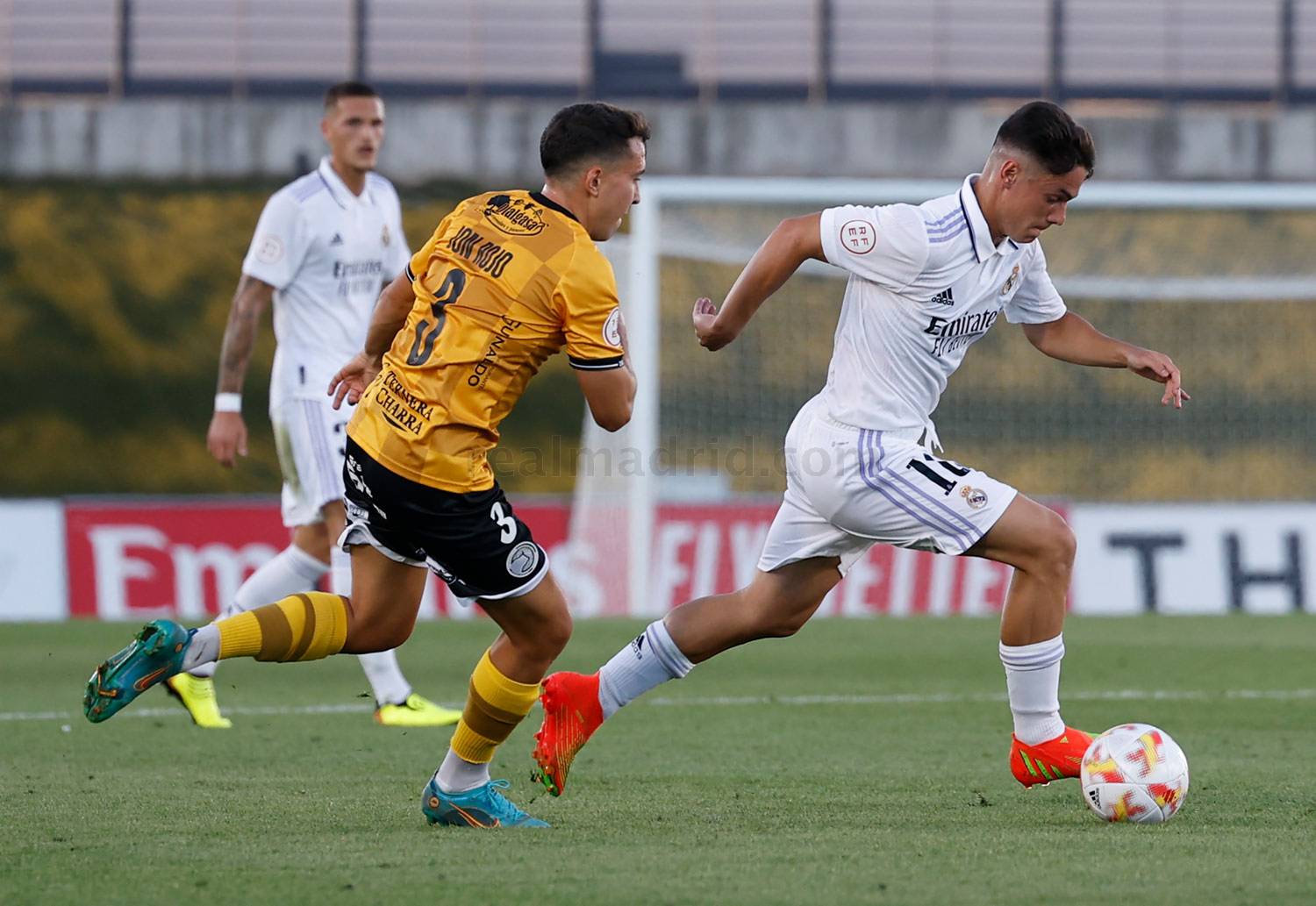 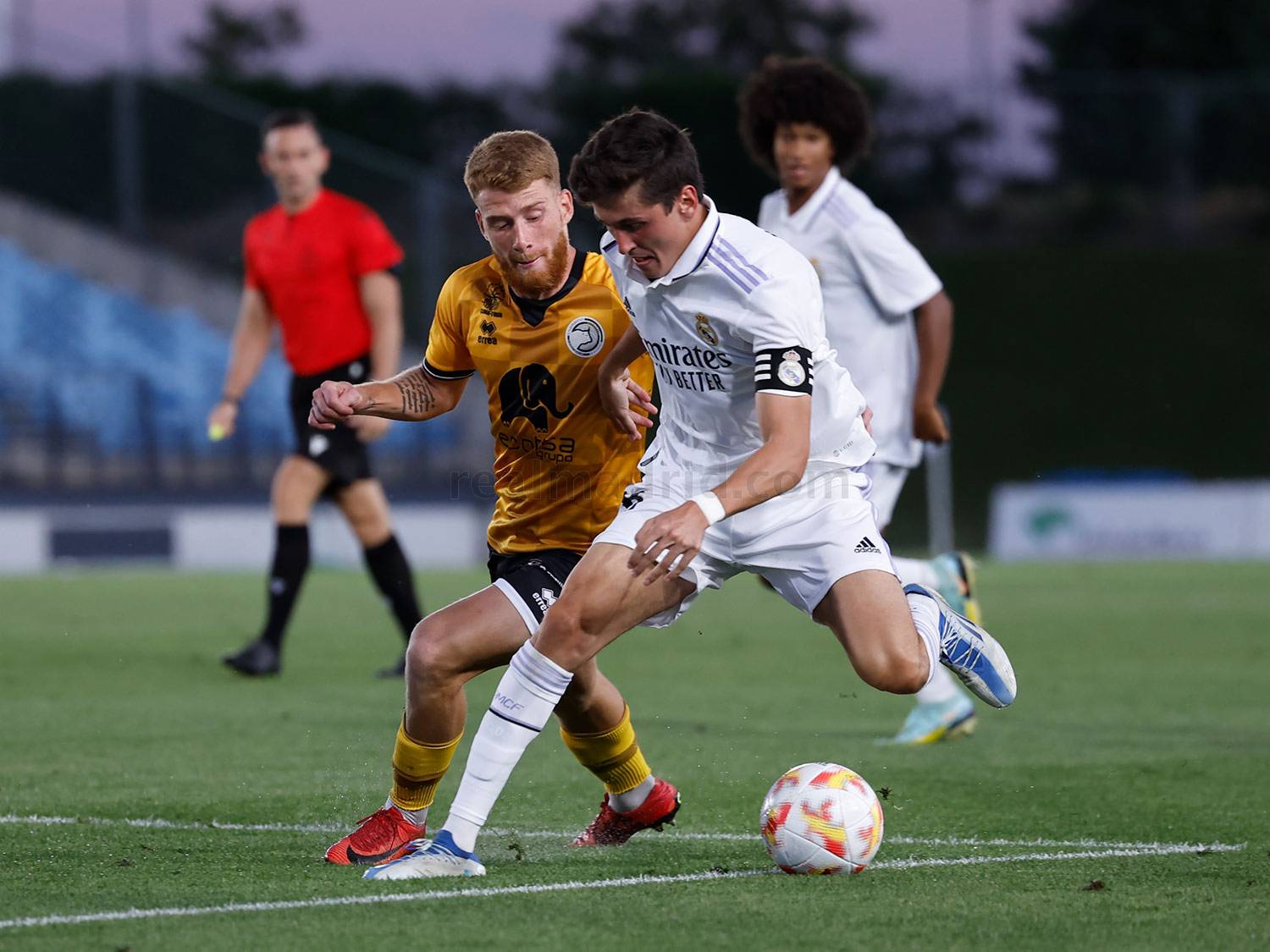 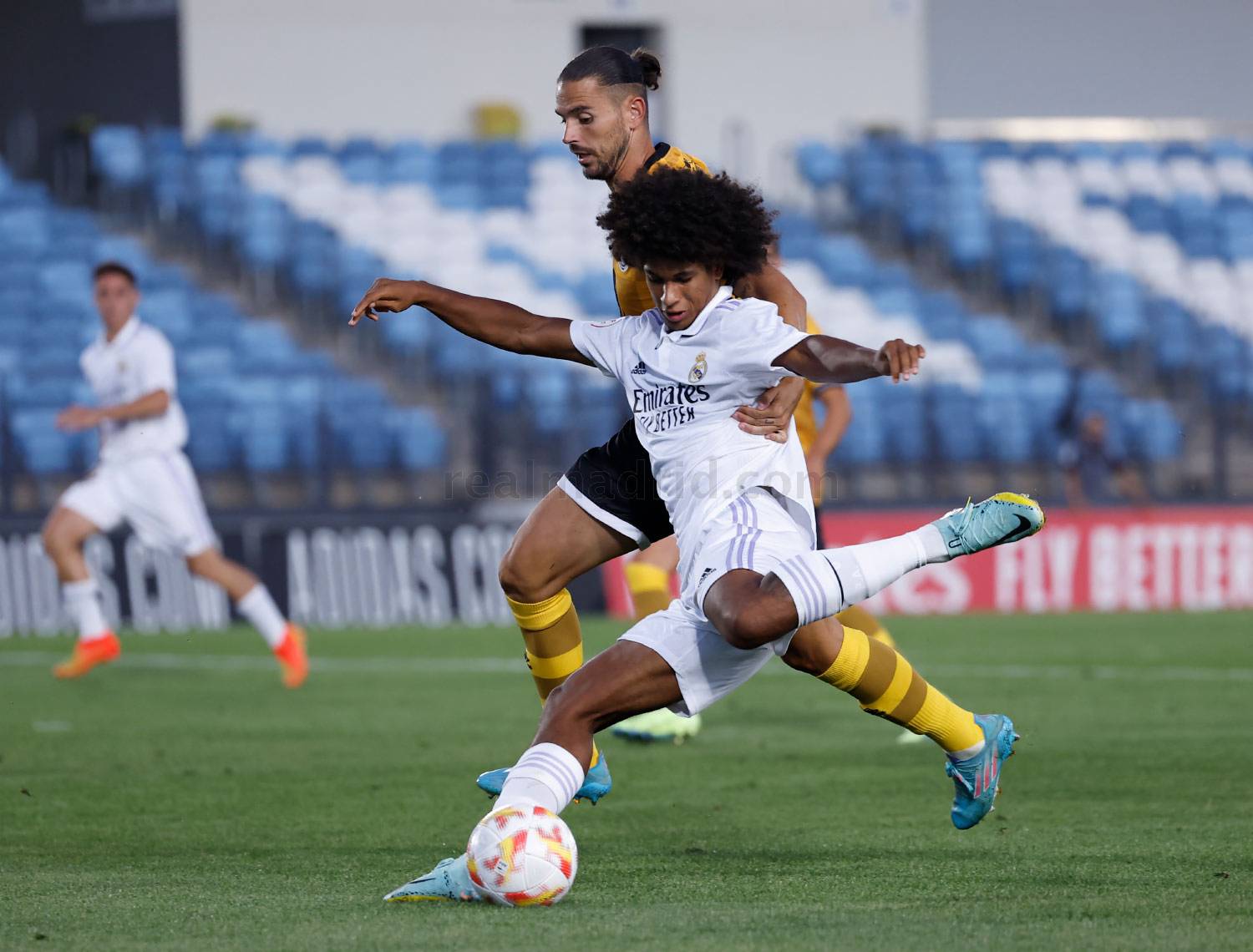 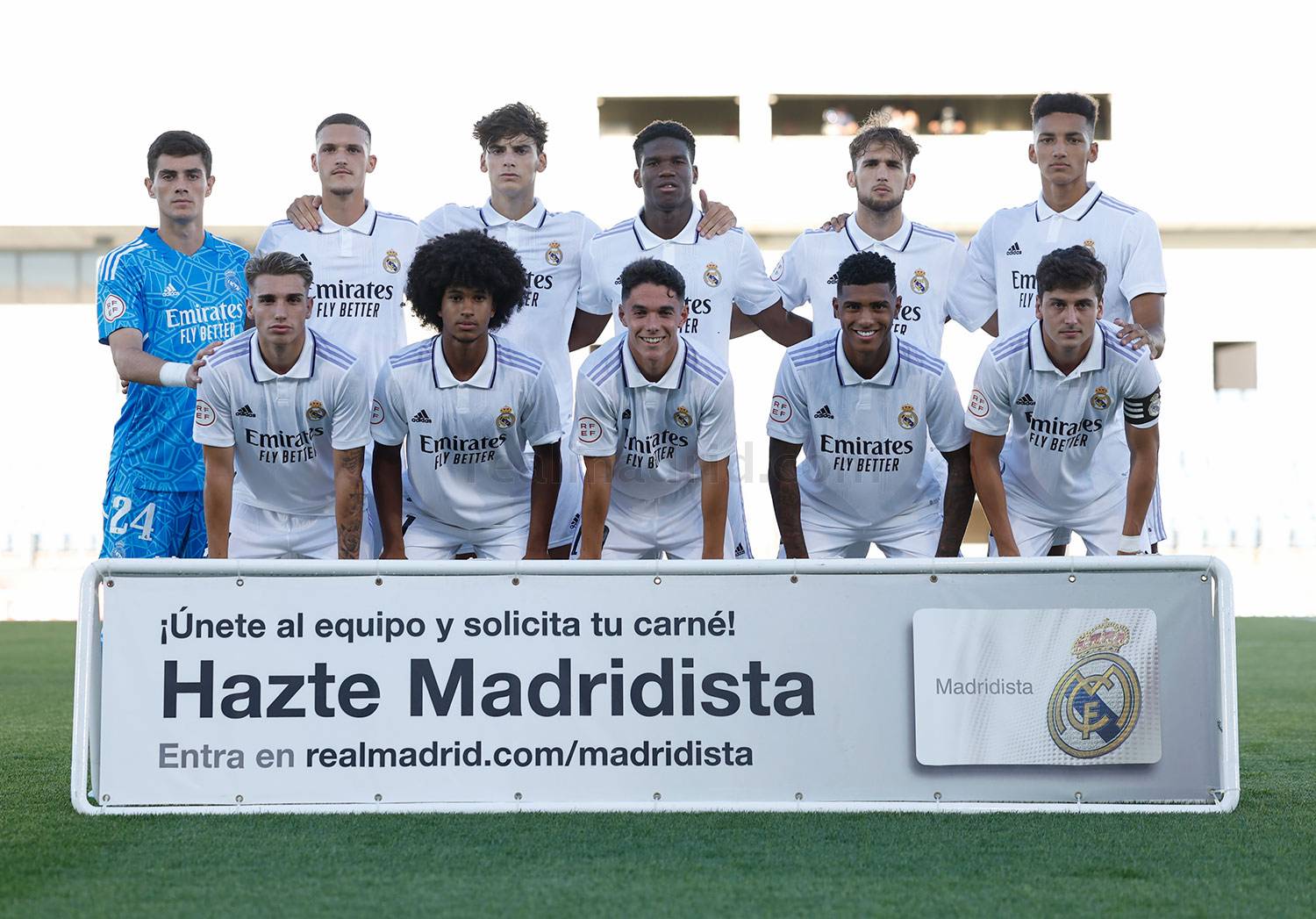 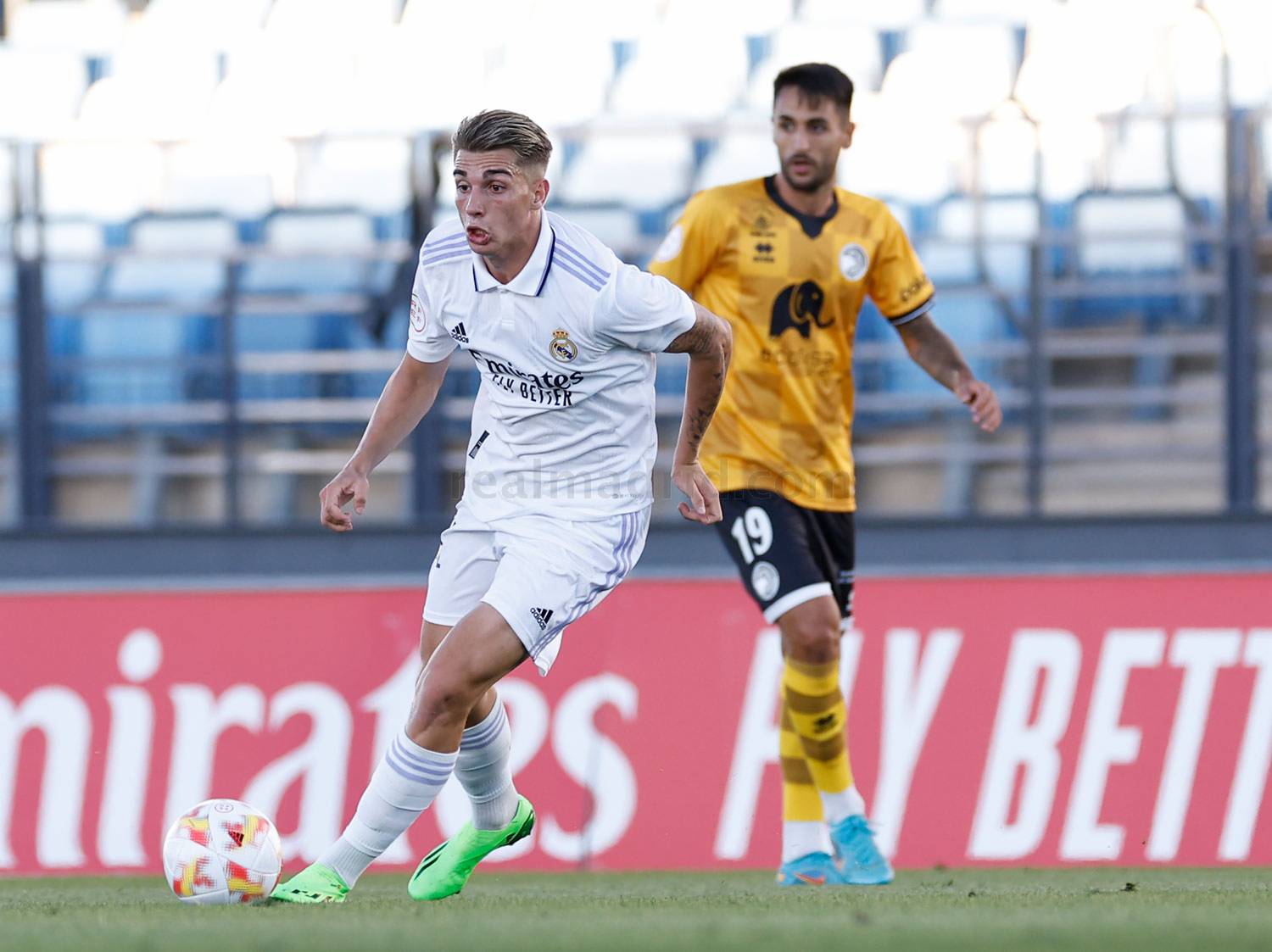 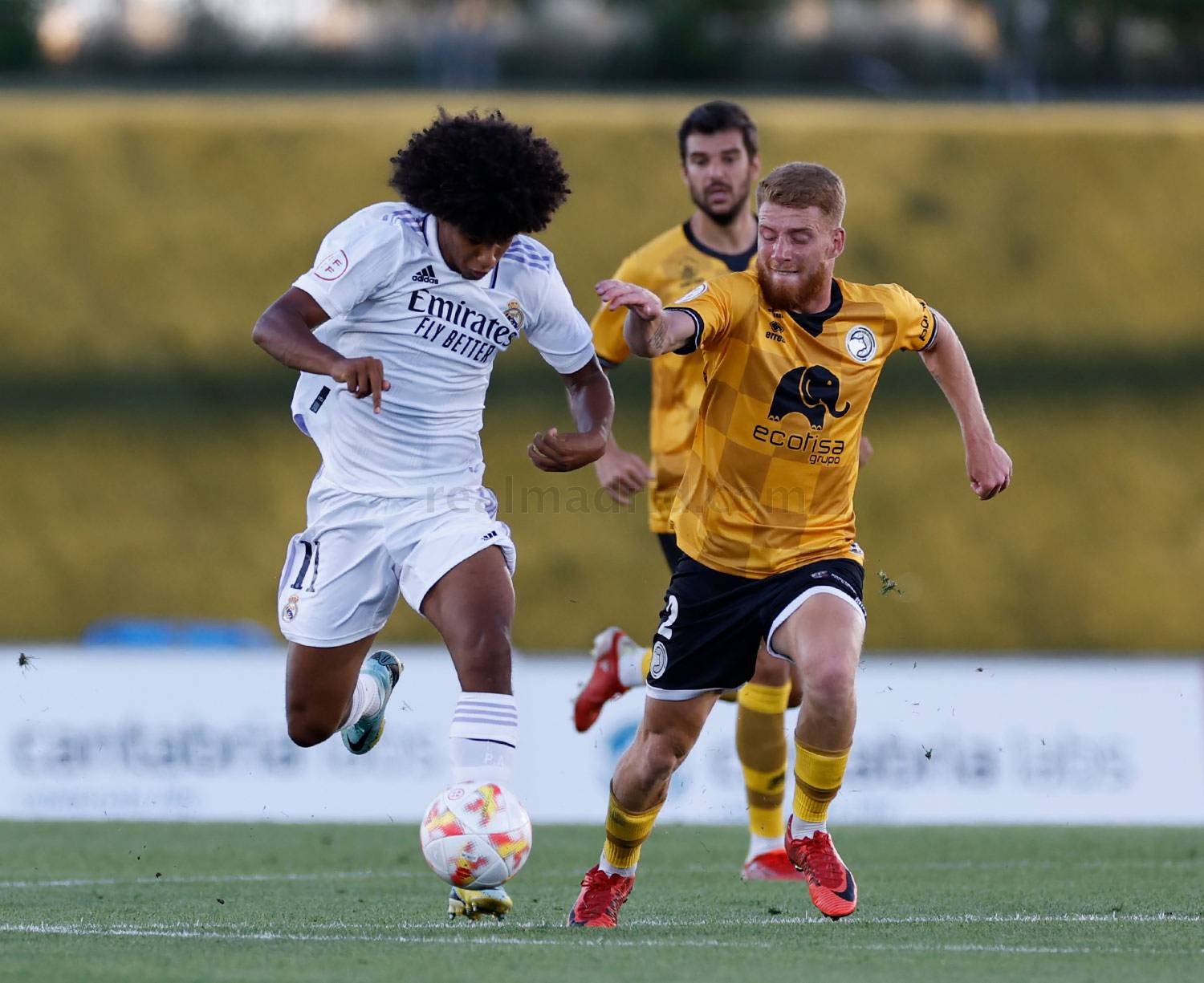