Autohero has been named as the new lead sponsor of the Real Madrid basketball team. Our club has secured a renewable three-year deal with Europe's leading online high-quality used cars sales platform, which is one of the AUTO1 Group SE brands. Club president Florentino Pérez and Asier García Ramallo, CEO and vice-president of AUTO1 Group for Spain and Portugal, put pen to paper on the agreement at Real Madrid City. This link-up, which officially comes into force on 1 July 2022, will see the Autohero logo feature on the team jersey.

Real Madrid's director of institutional relations, Emilio Butragueño, had the following to say about the agreement: "We’re very happy to be signing this agreement, which sees Autohero become the lead sponsor of our basketball team for the next few seasons. It's a young company and an industry leader within Europe and one that continually displays a commitment to innovation. We look forward to enjoy many on-court successes with the team, which continues to put so many smiles on the faces of the Madrid fans.”

Christian Bertermann, CEO and co-founder of AUTO1 Group SE, commented: "It’s a pleasure to have secured this partnership with what’s the most successful basketball team in both Spain and Europe. We have found the perfect partner in Real Madrid Basketball , given that they share the same passion for creating happy and memorable experiences. There’s no question that this agreement will allow us to pursue the success we've enjoyed  in Europe and help us to achieve further growth in a country that is important for us as a business.”

Strategic partnership
García Ramallo, managing director for Spain and Portugal Autohero, declared: "We’re very proud to be announcing this highly strategic sponsorship, which will boost our brand recognition both in Spain and Europe, especially among basketball fans. On account of the team’s great reputation, this agreement with Real Madrid Basketball will allow us to create more contacts across the big community of fans who support our aim to see Autohero become the first choice for car buyers in Spain.”

Real Madrid Basketball ambassador Felipe Reyes spoke about the link-up in the following terms: "This sponsorship agreement could be very beneficial for both of us. We’re sure that for a company as young as you, the boost in notoriety that comes with being the lead sponsor of Real Madrid Basketball will be extremely significant and will help you to build a reputation that is aligned with the values of reliability and professionalism that set our club apart".

Reyes also sought to reflect on the contribution of outgoing sponsors Palladium Hotel Group, "We’re truly grateful to Palladium Hotel Group, our lead sponsor for the last three seasons. The last few years have been very tough for them. We all suffered greatly during the pandemic, but their category of luxury hotels, located throughout the world, has been badly hit. We appreciate the commitment they have shown during this period, despite the difficulties they faced. We’re in discussions with them about extending their relationship with the club for the next few seasons because we’re both very happy with the results it has brought us.” 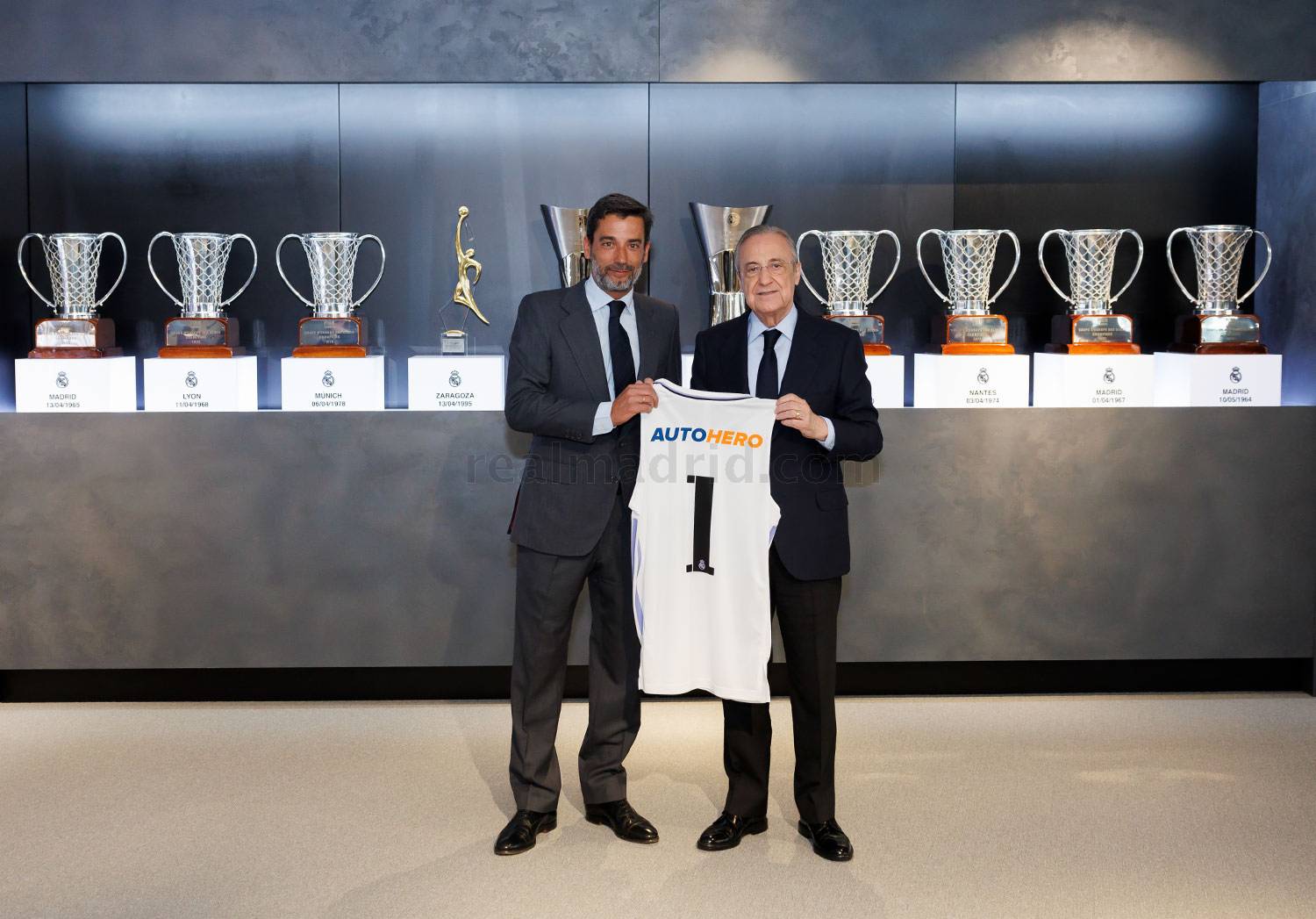 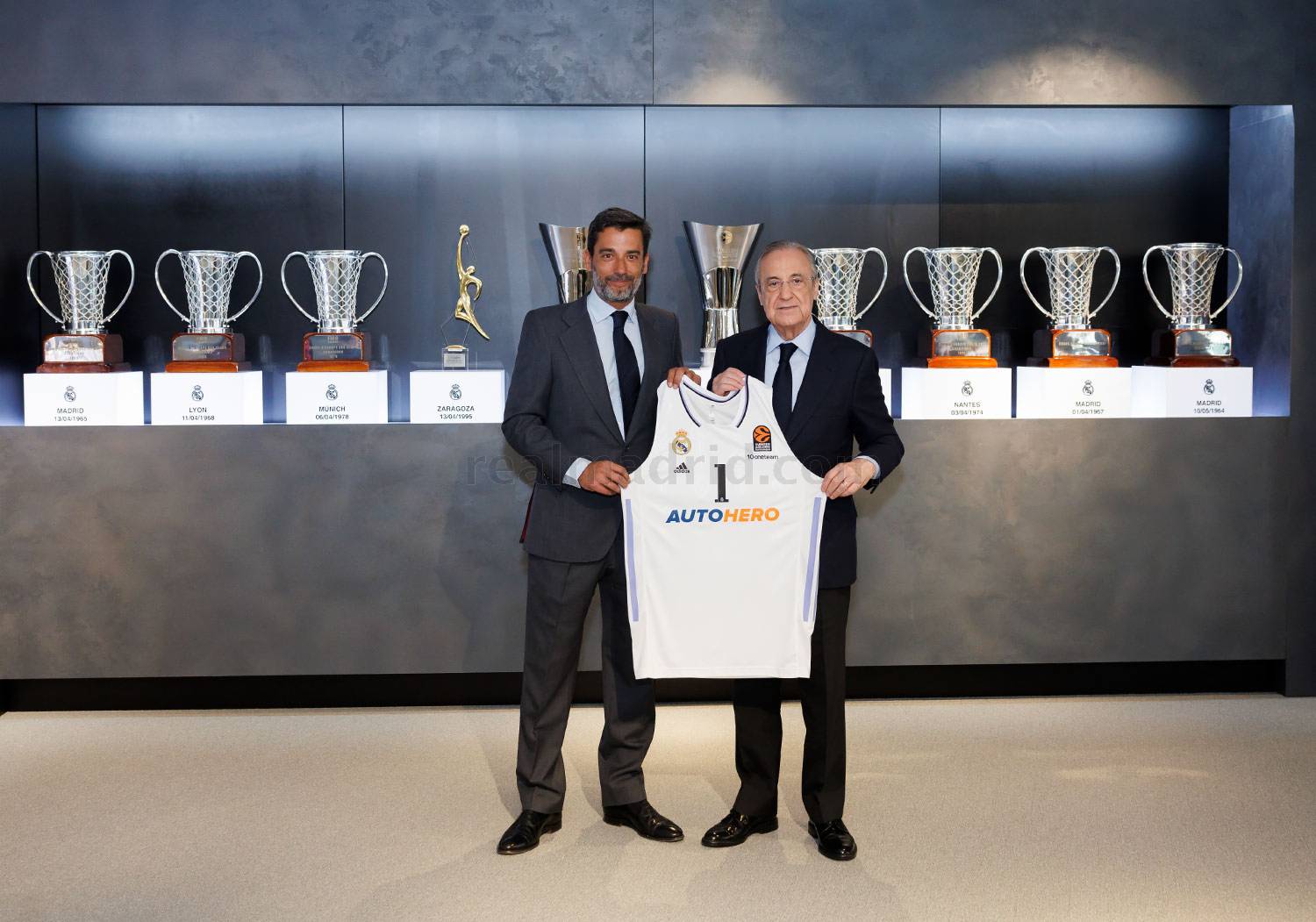 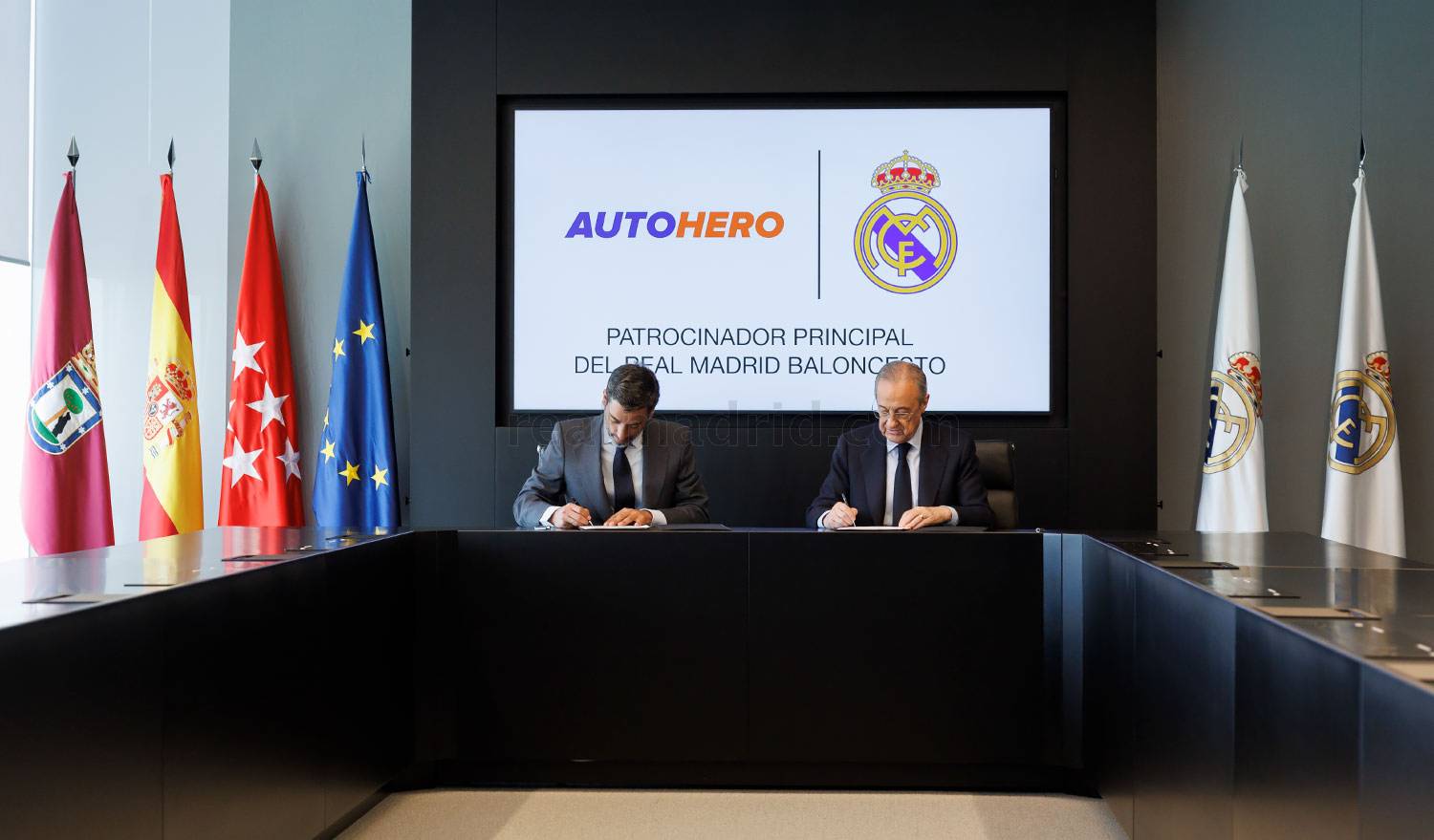 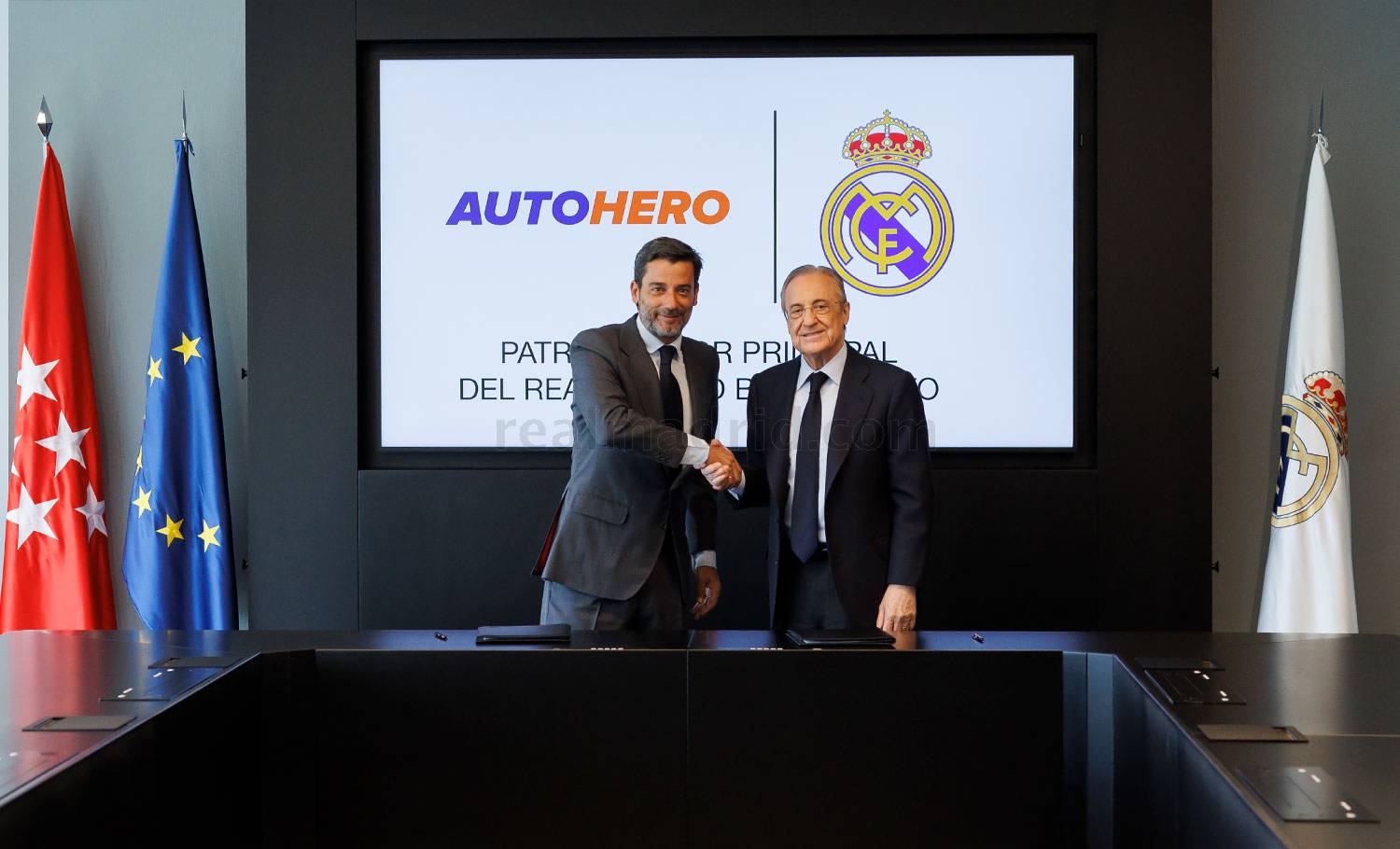