The team worked out at Real Madrid City with all eyes set on Saturday's clash with Liverpool.

The team trained at Real Madrid City on UEFA Open Media Day as they completed the second session of the week in preparation for the Champions League against Liverpool at the Stade de France (Saturday, 9:00pm CEST).

Video.Another session in preparation for the final at the UEFA Open Media Day

The players kicked off with fitness exercises before splitting into rondos. They then played a range of parallel games on reduced-size pitches and rounded off the session with shots on goal. Marcelo worked away from the group. 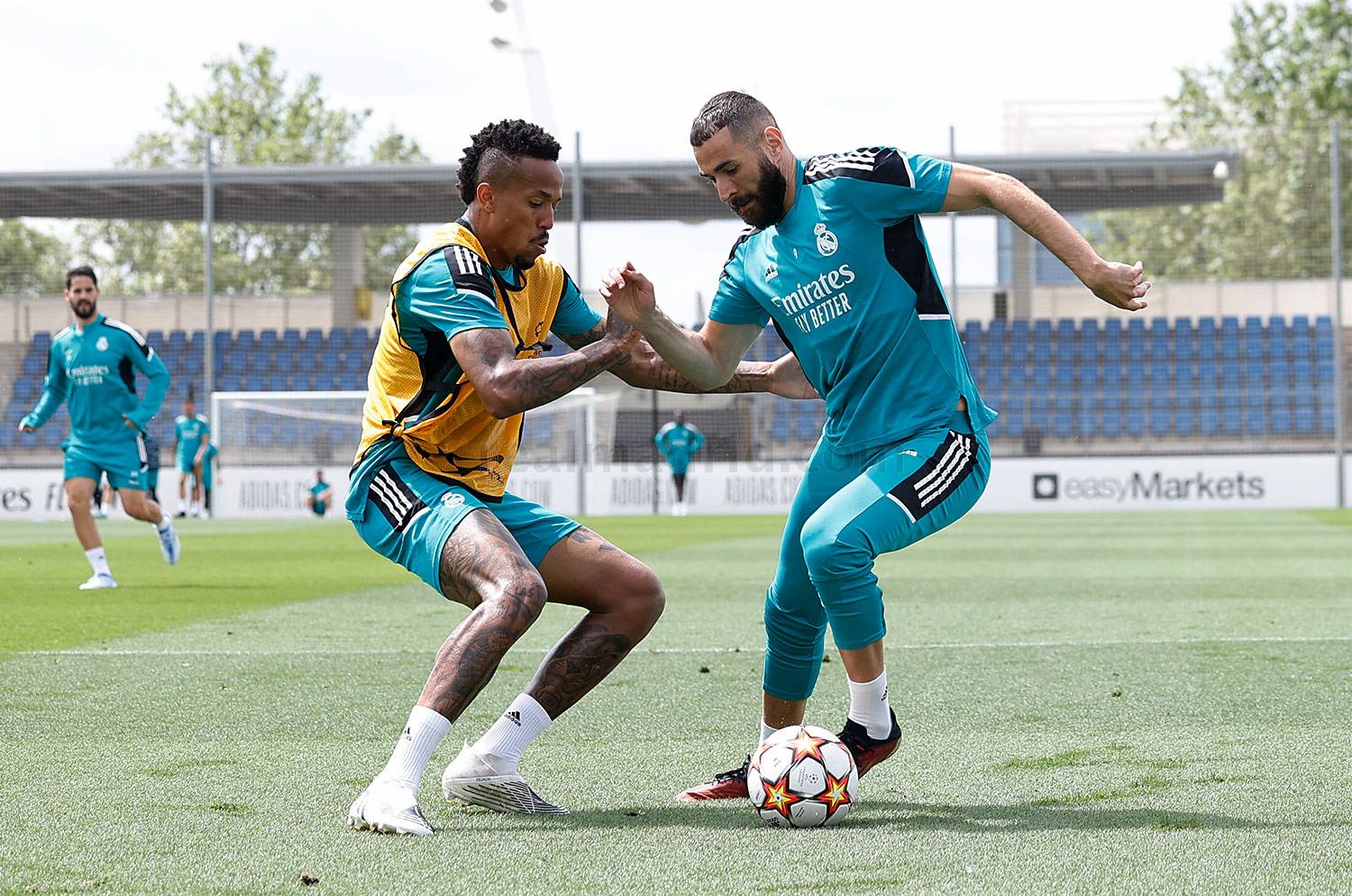 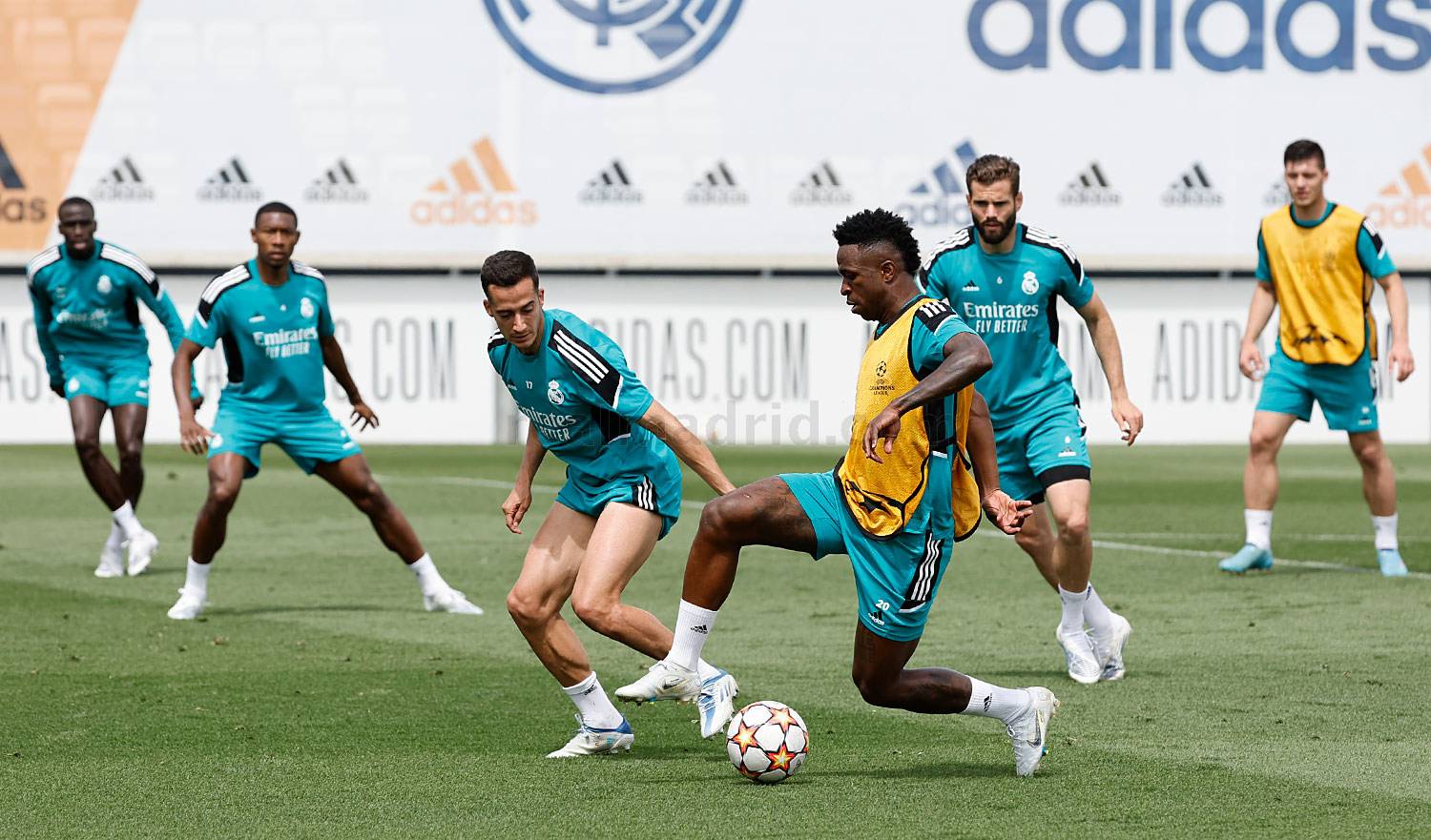 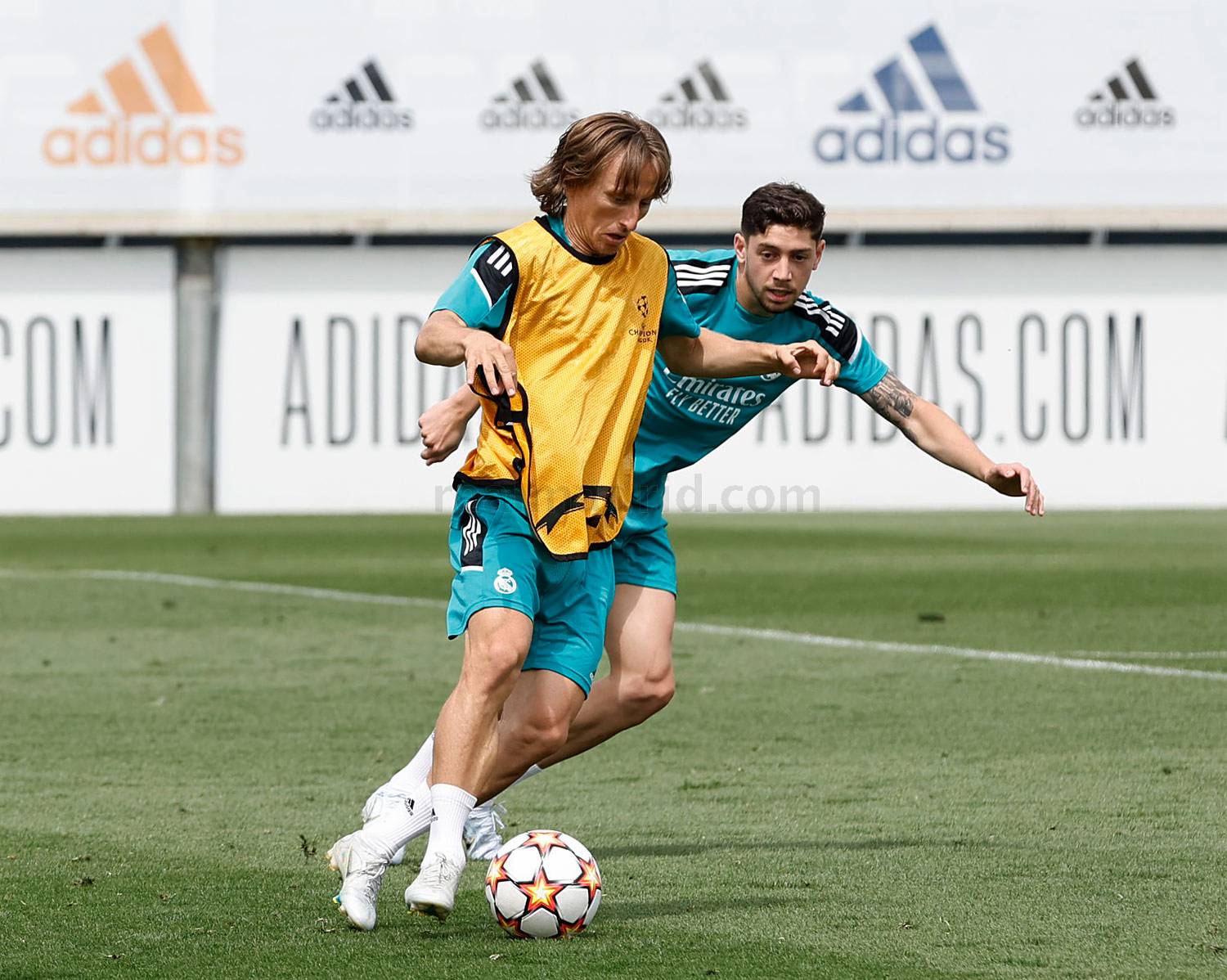 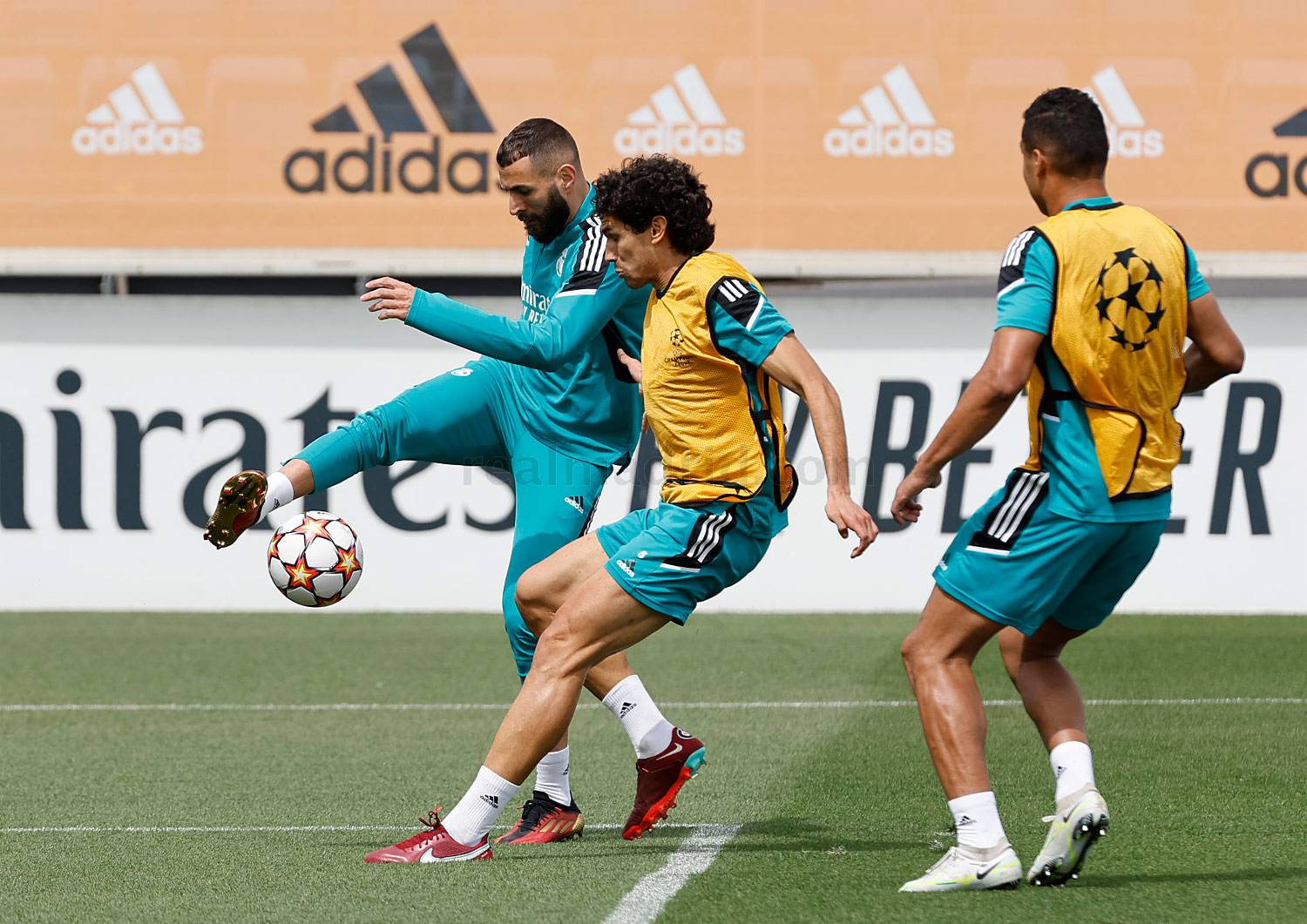 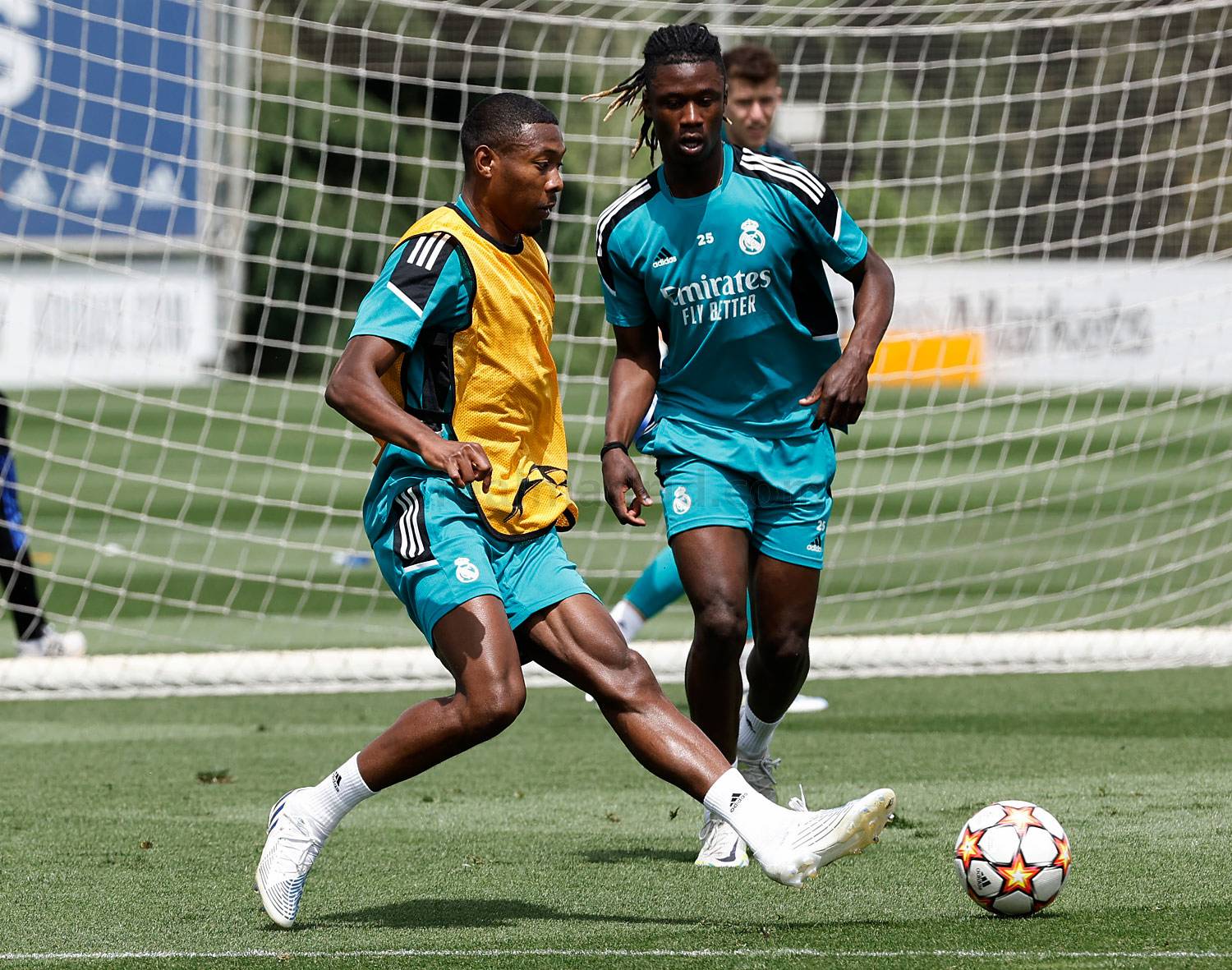 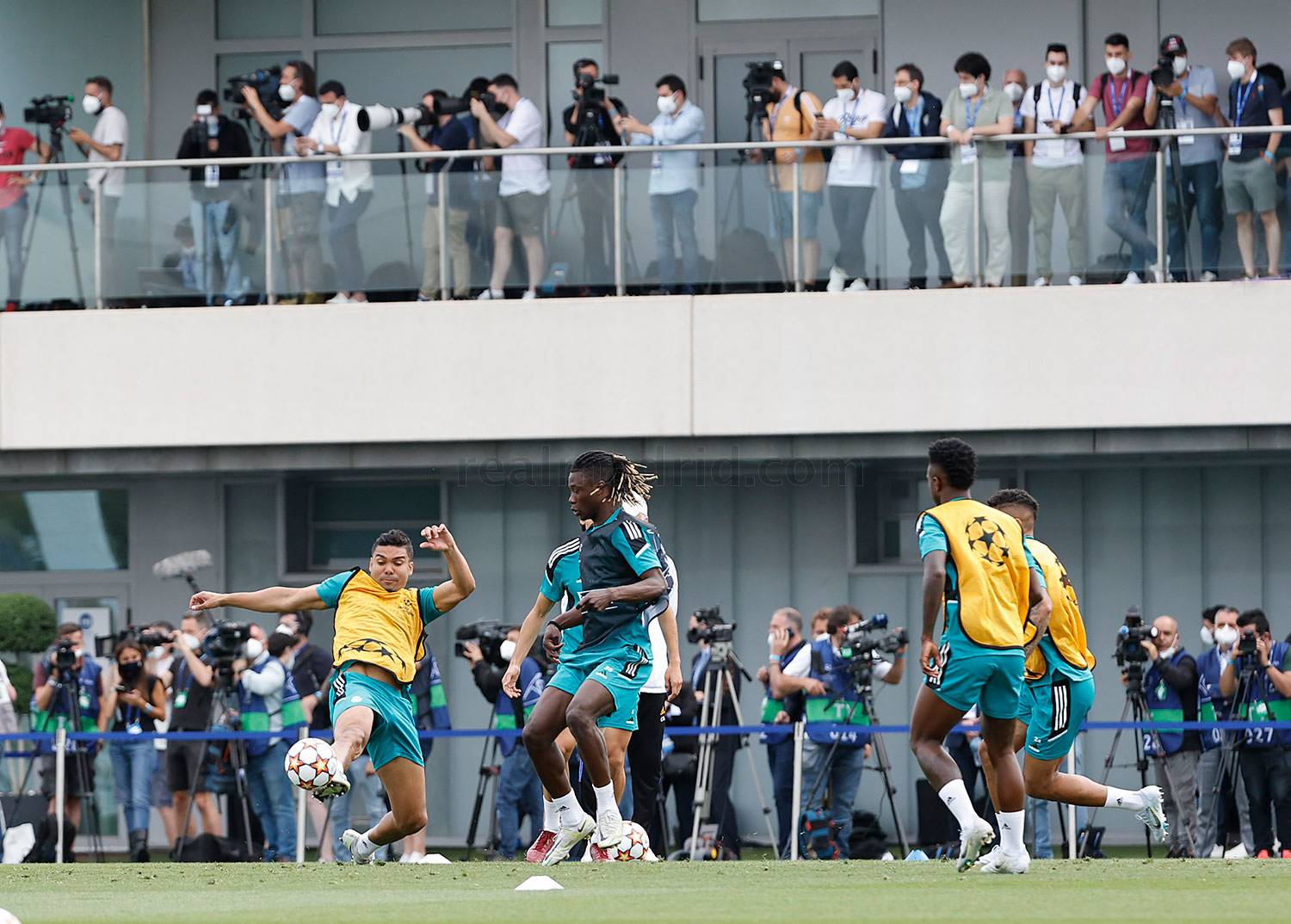 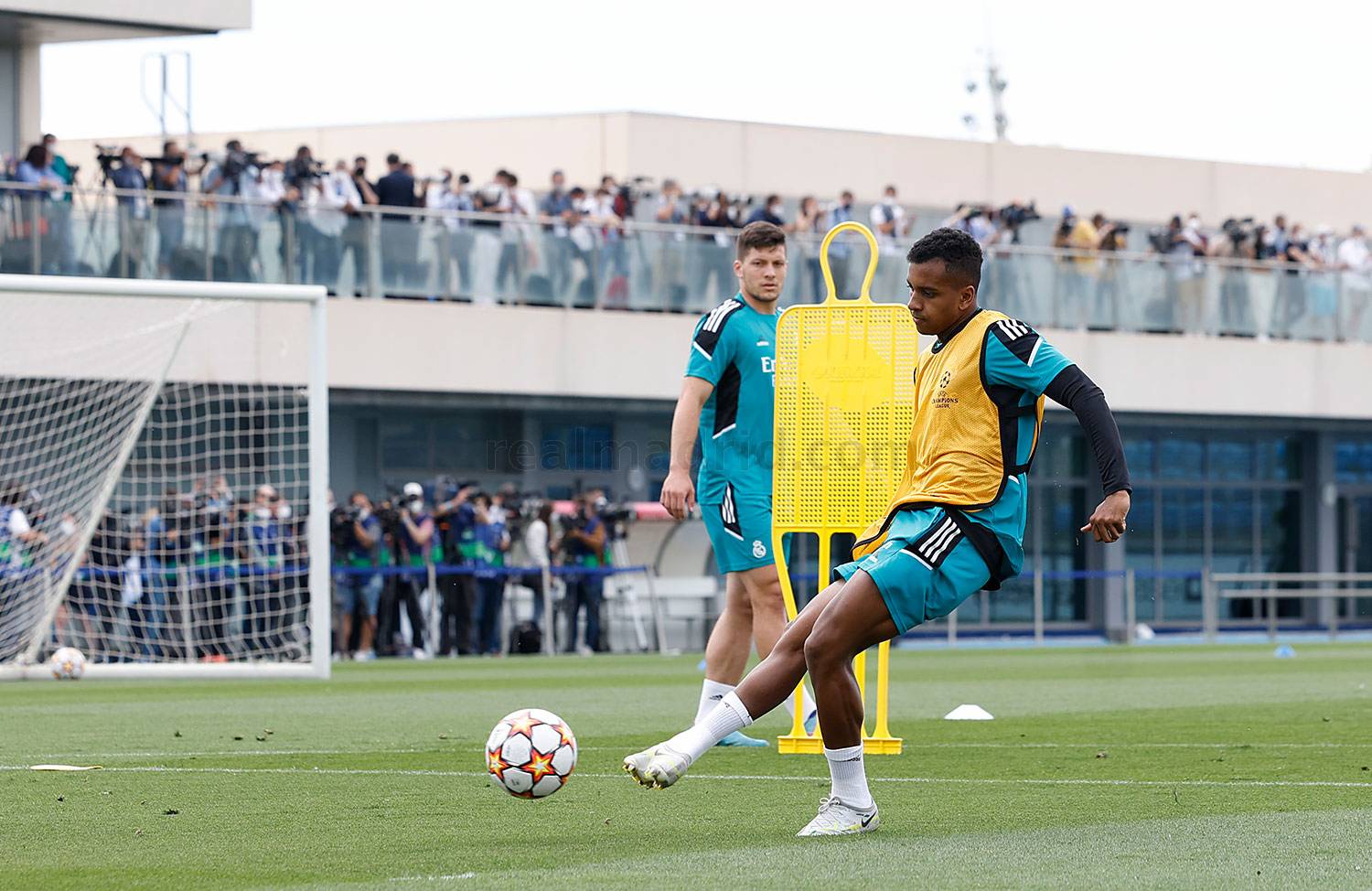 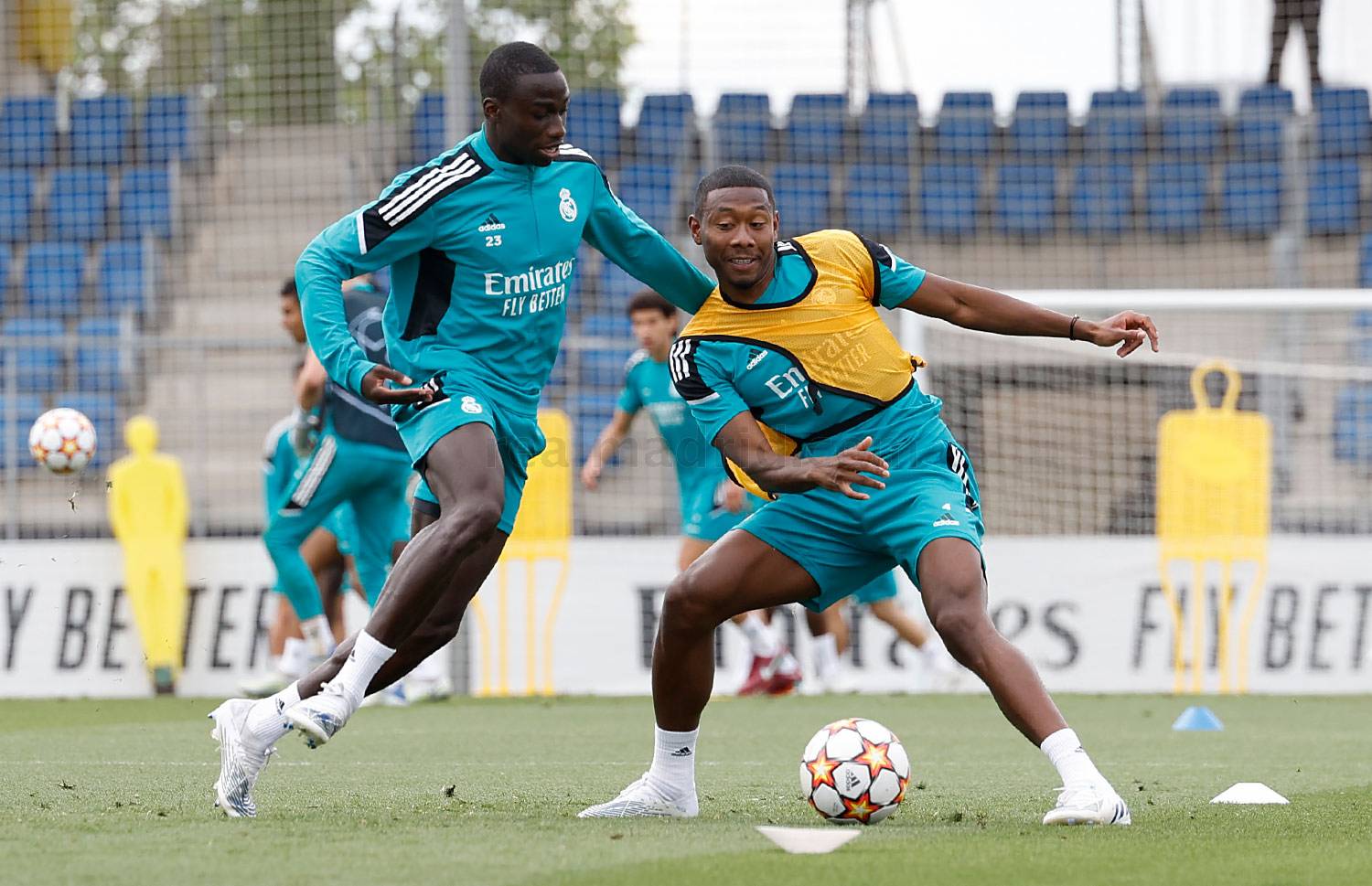 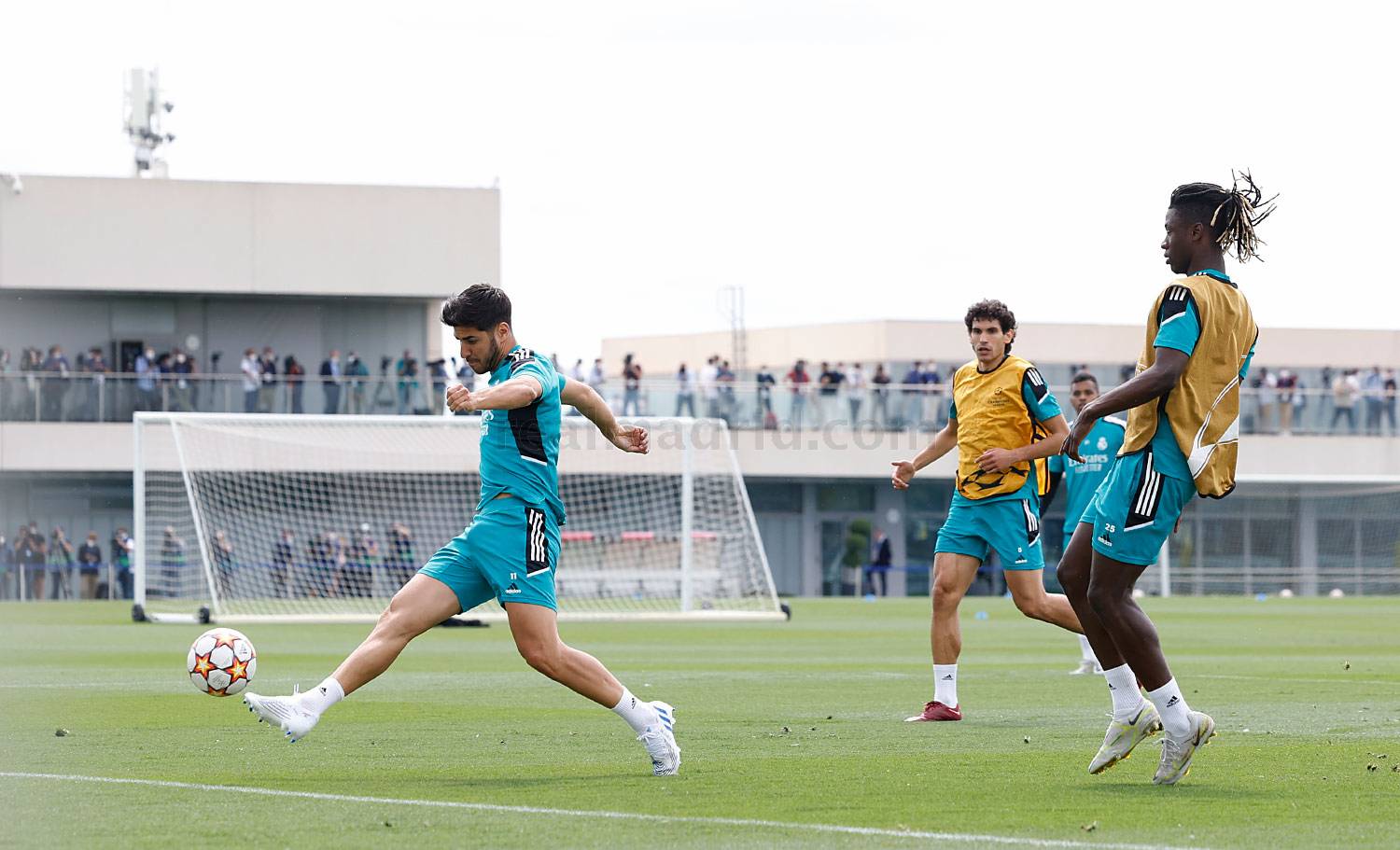 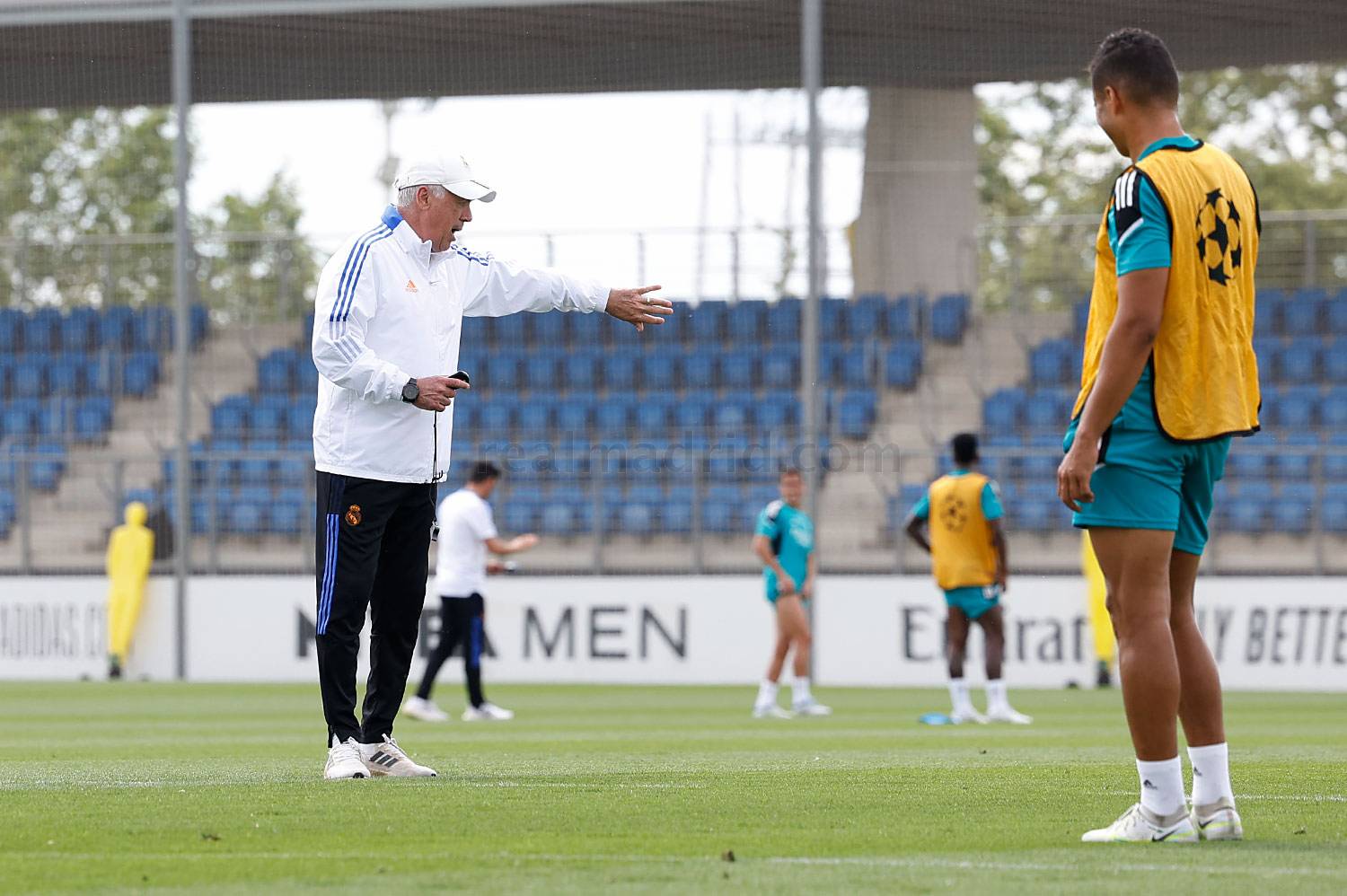 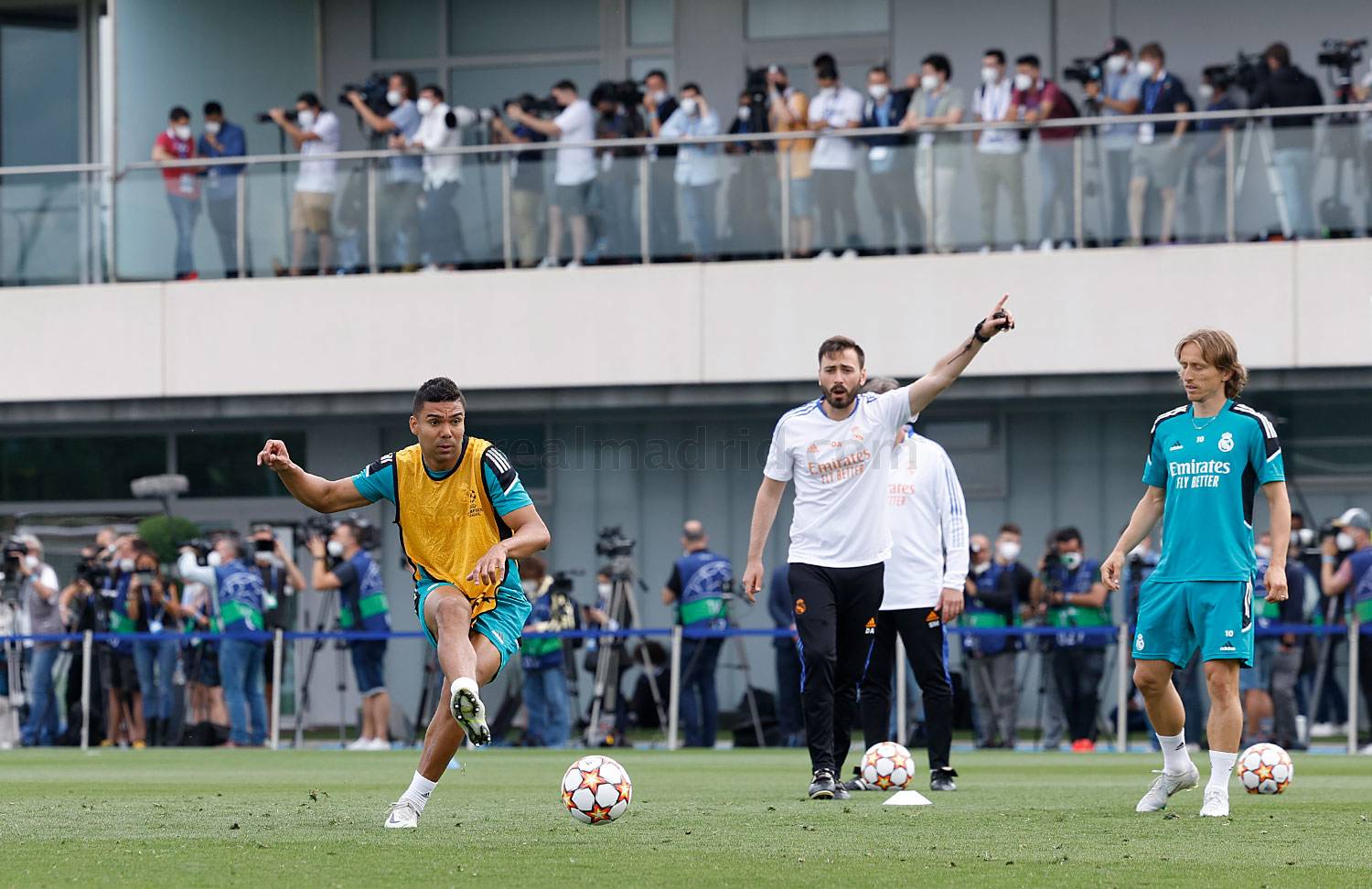 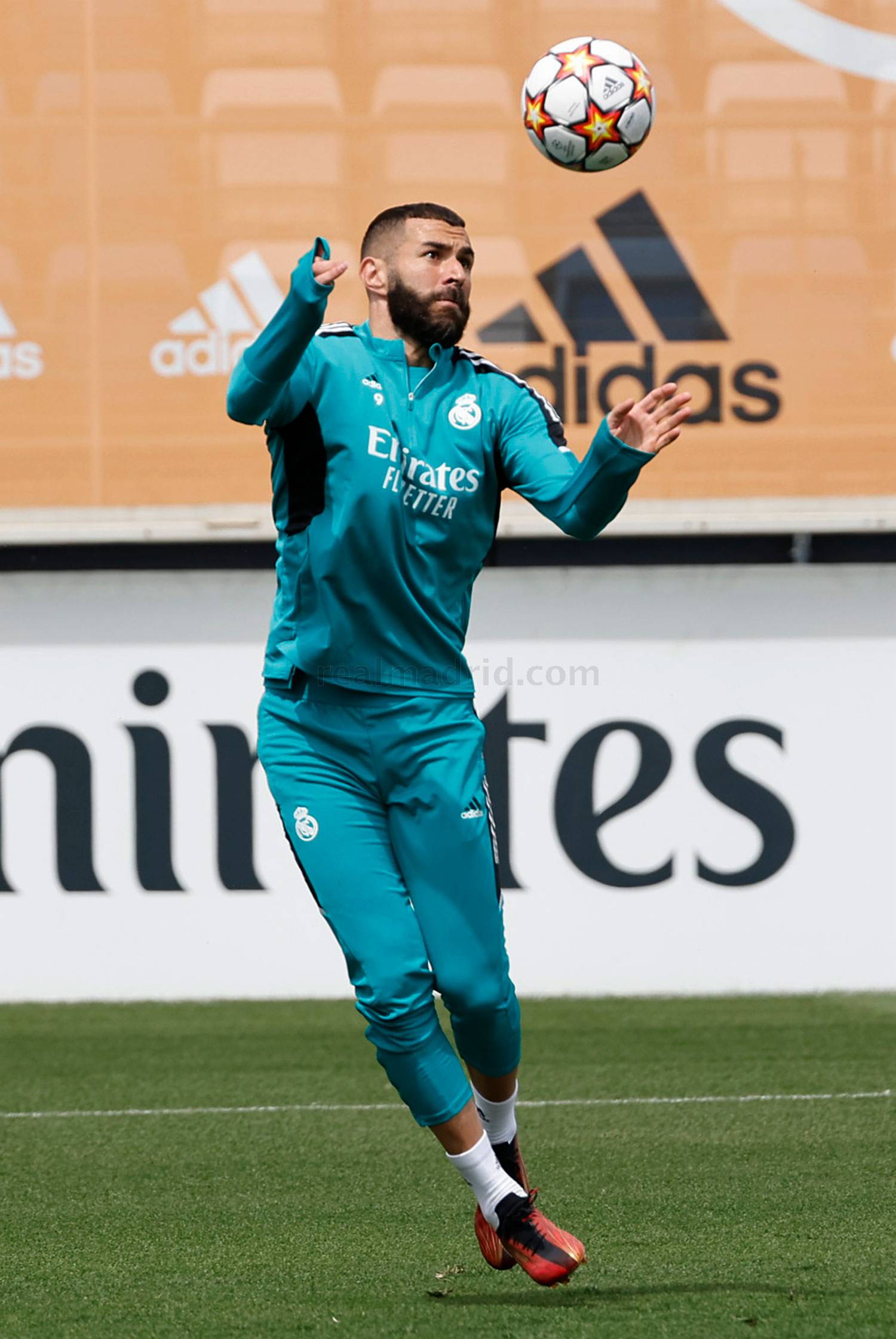 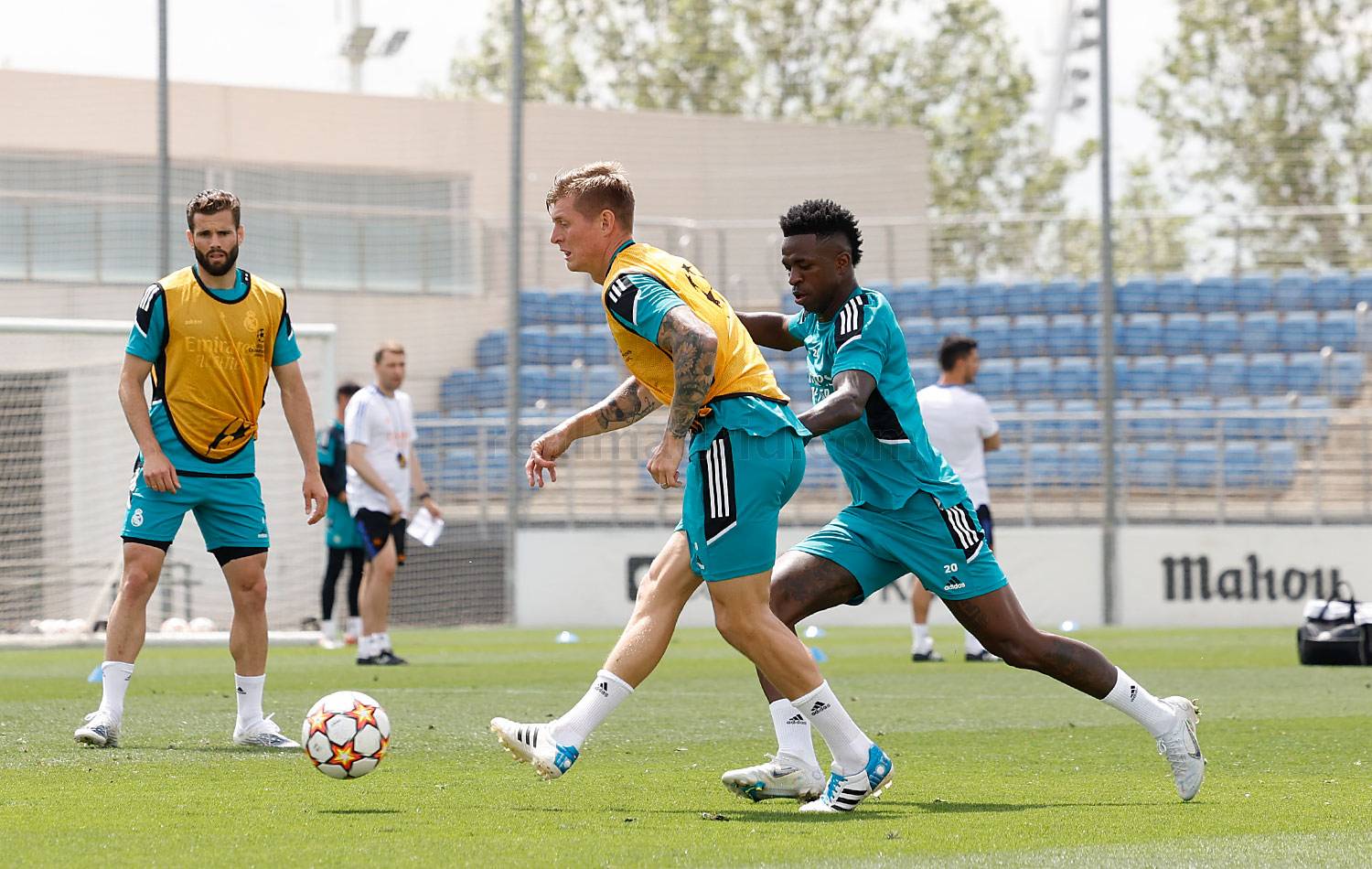 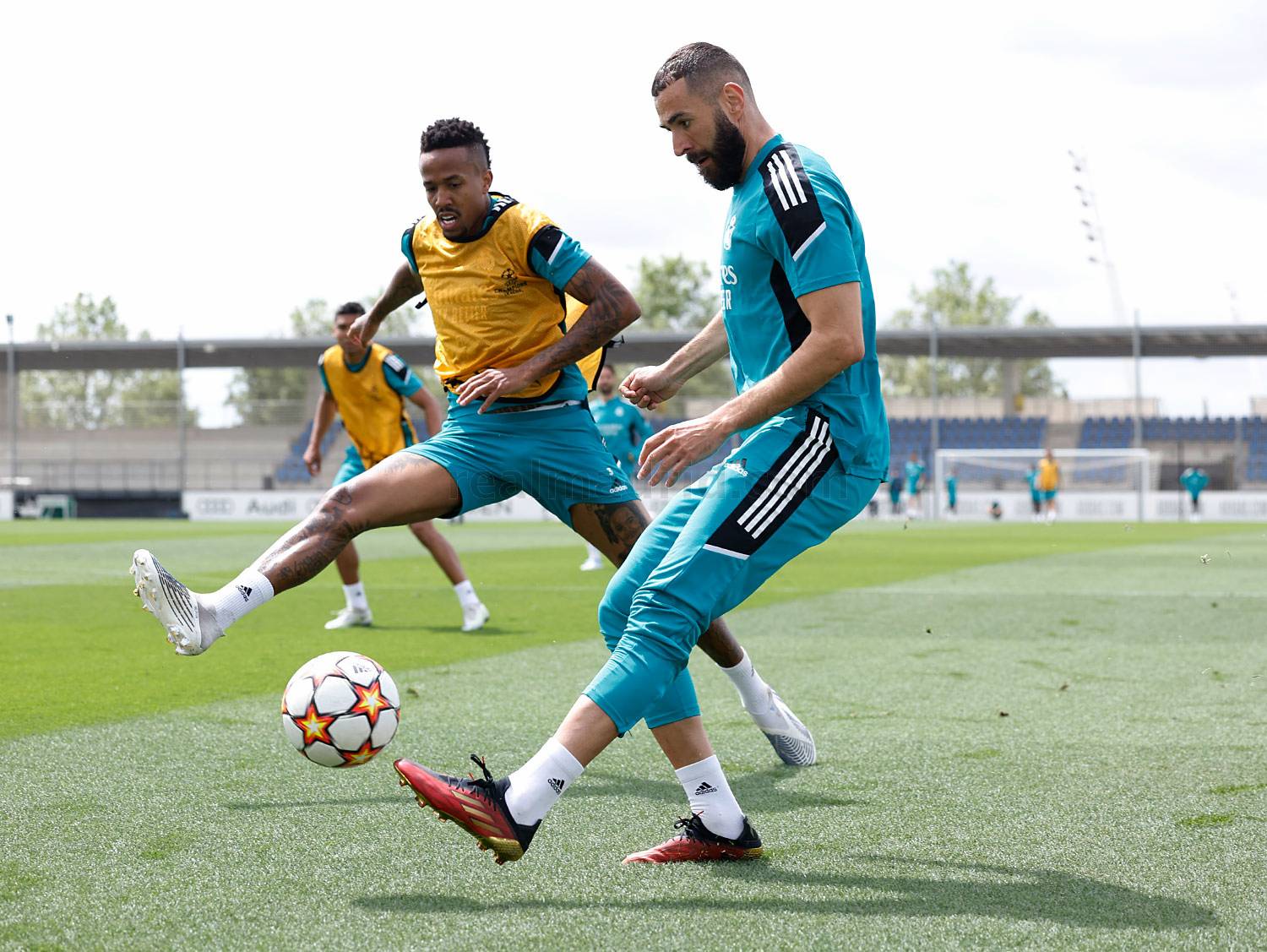