Defeat in the Clasico

The league leaders lose their first home game of the campaign, but are still nine points clear at the top with nine games to go.

Real Madrid suffered a defeat in the second Clásico of the season, but still have a nine-point lead at the top with nine games to go. The Whites had a chance to take the lead inside the first ten minutes of the game when Rodrygo received the ball from Vini Jr. but his shot flew into the side netting. Valverde came close two minutes later as his effort from the edge of the area forced Ter Stegen into a fine save.

The visitors struck back in the 12th minute when Aubameyang, who had earlier brought down Kroos but didn't receive a yellow card for the foul, struck a left-footed shot from inside the box that Courtois kept out.  Ferrán Torres missed the target from just outside the area five minutes later.

After the teams had traded blows during the opening exchanges, Barcelona made the breakthrough with almost half an hour played as Aubameyang nodded home Dembelé’s cross at the near post. The madridistas came close to restoring parity following an excellent transition in the 36th minute that saw Vini Jr. sent clean through against Ter Stegen, who was equal to the task. Two minutes later, Araujo met Dembelé’s corner with a bullet header that flew into the net to extend the visitors’ lead. Madrid’s task became even tougher following the restart after Ferrán Torres netted on 47’, before Aubameyang completed his brace five minutes later after the assistant had initially raised his flag for offside, but the VAR system intervened to award the goal. The leader leaders sought to reduce the arrears from that point onwards, but ultimately failed to find a way back into the game. 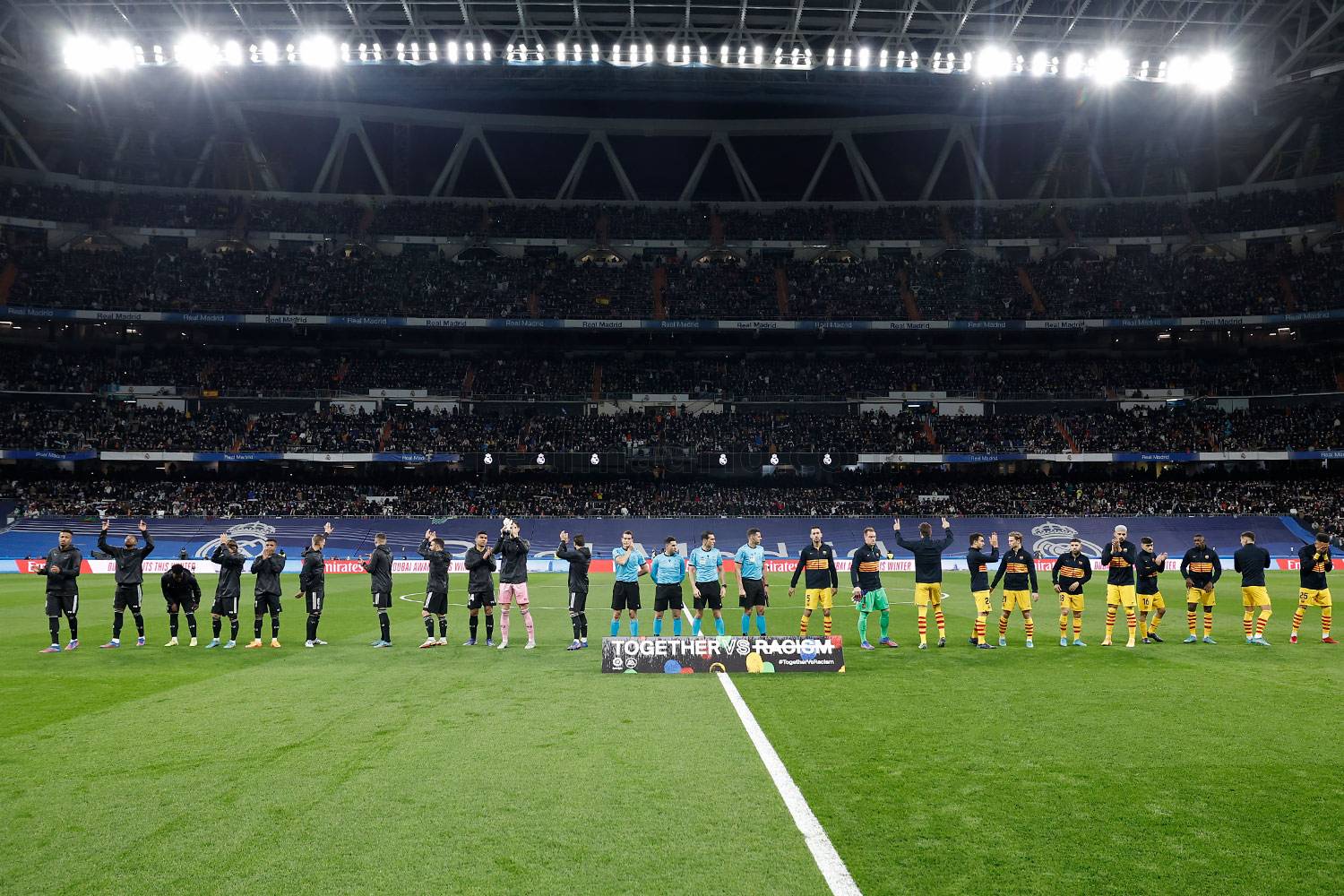 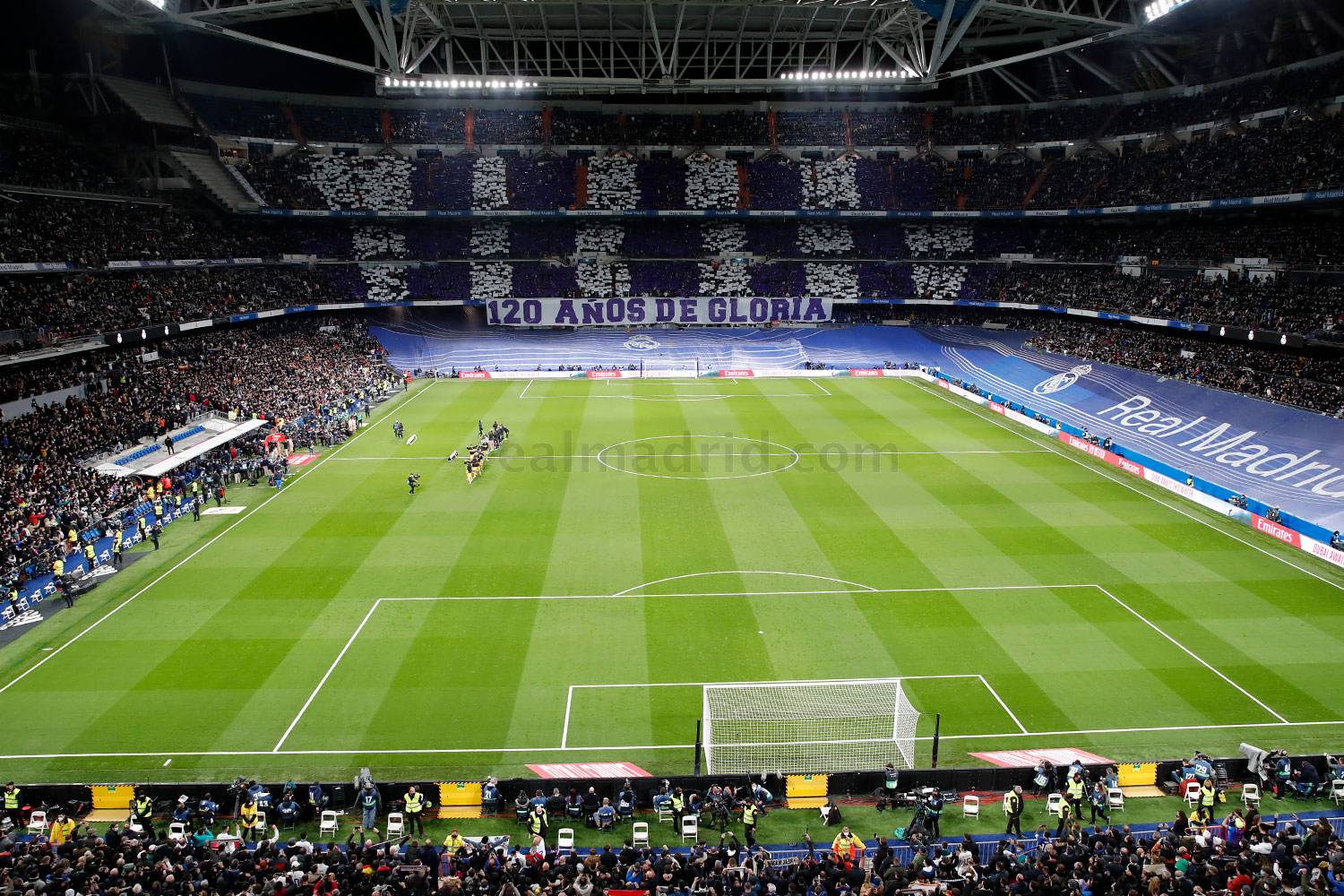 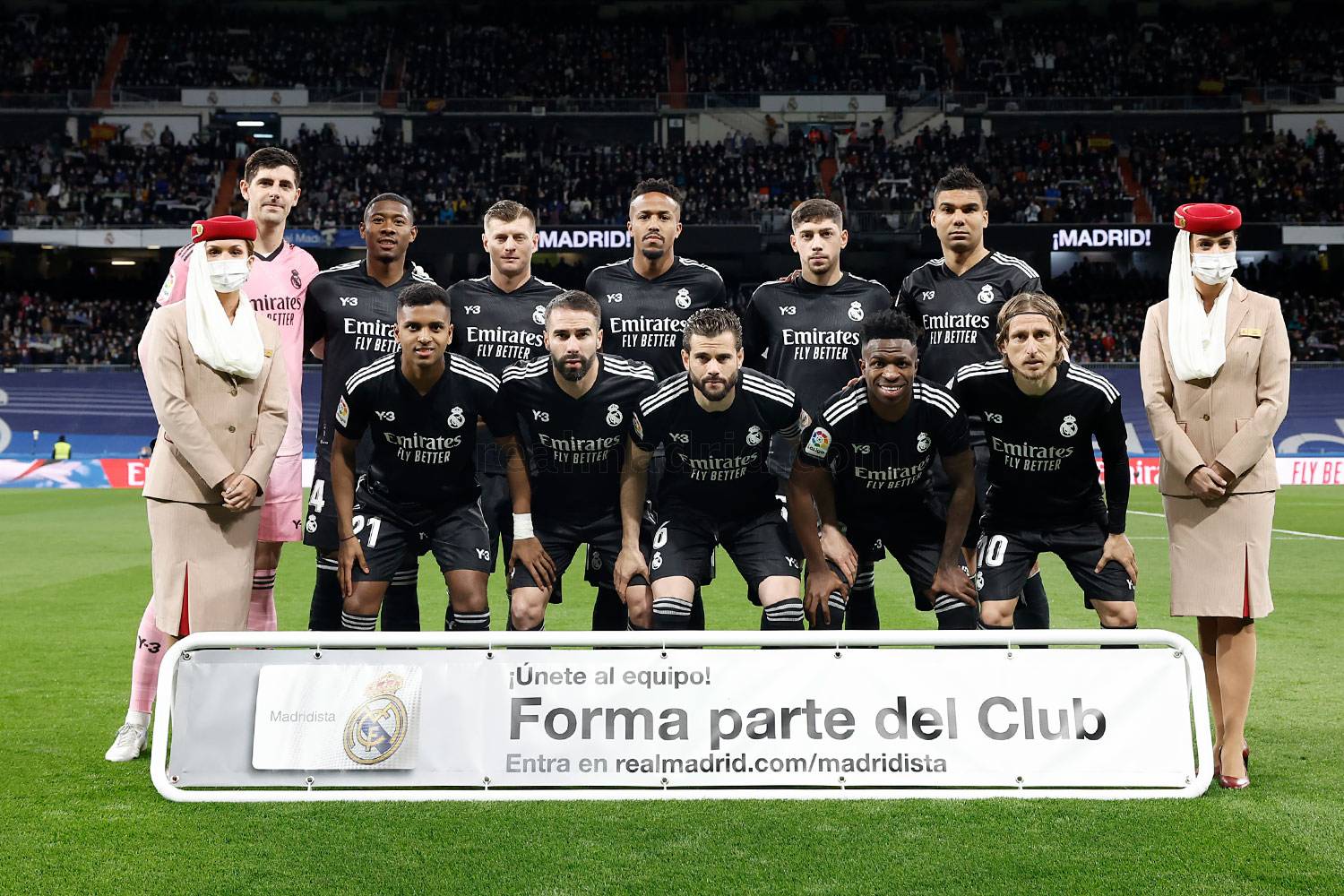 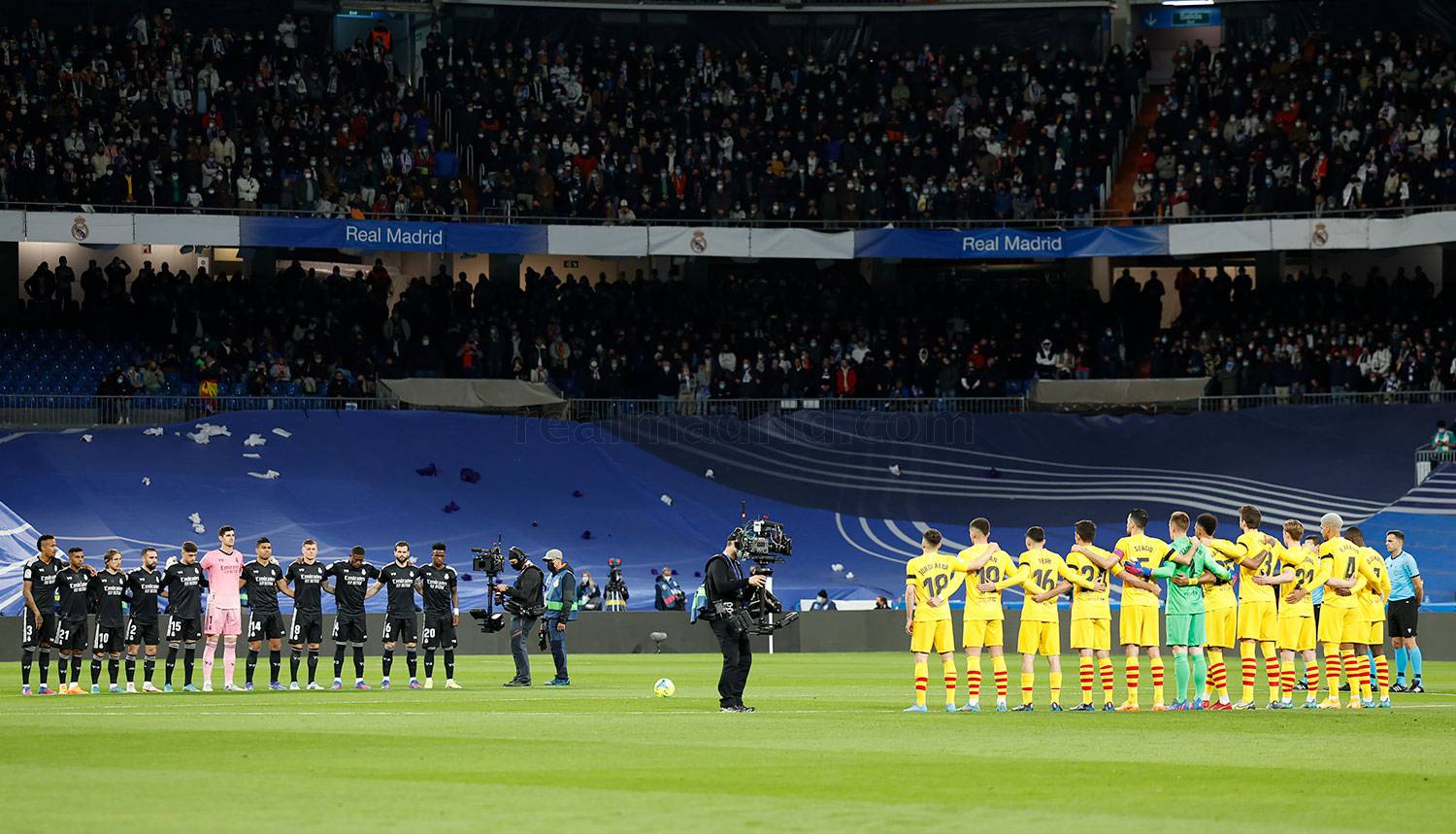 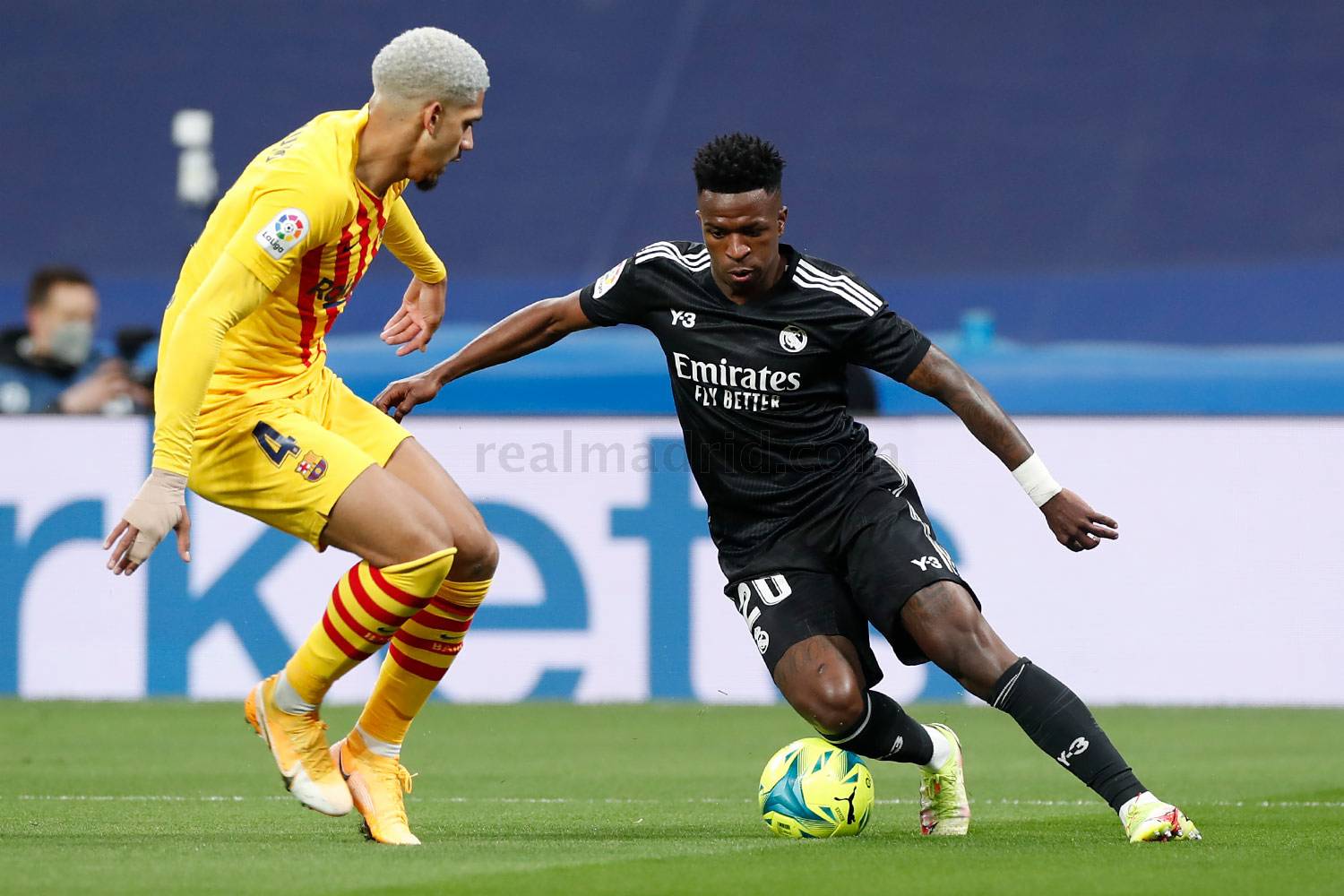 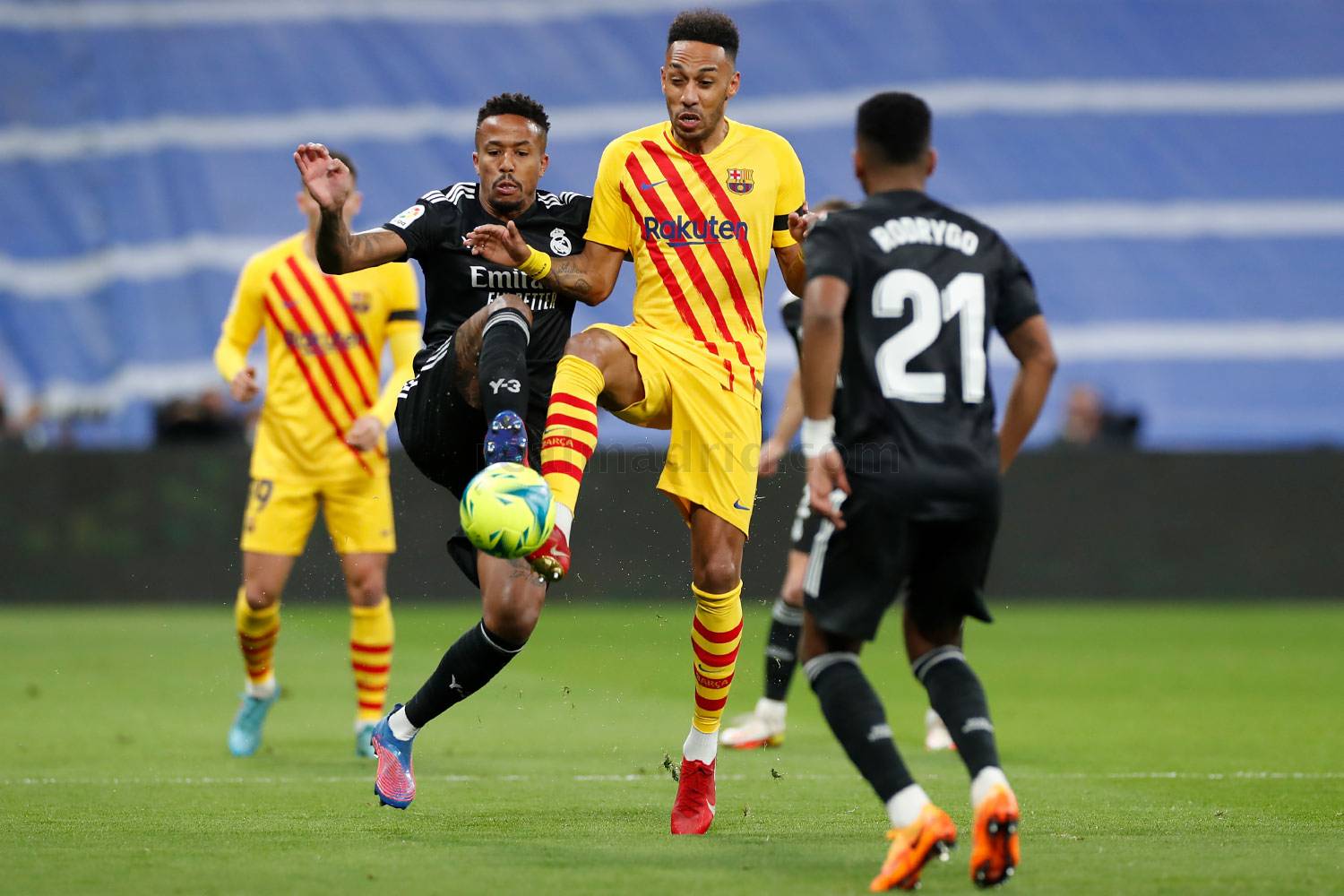 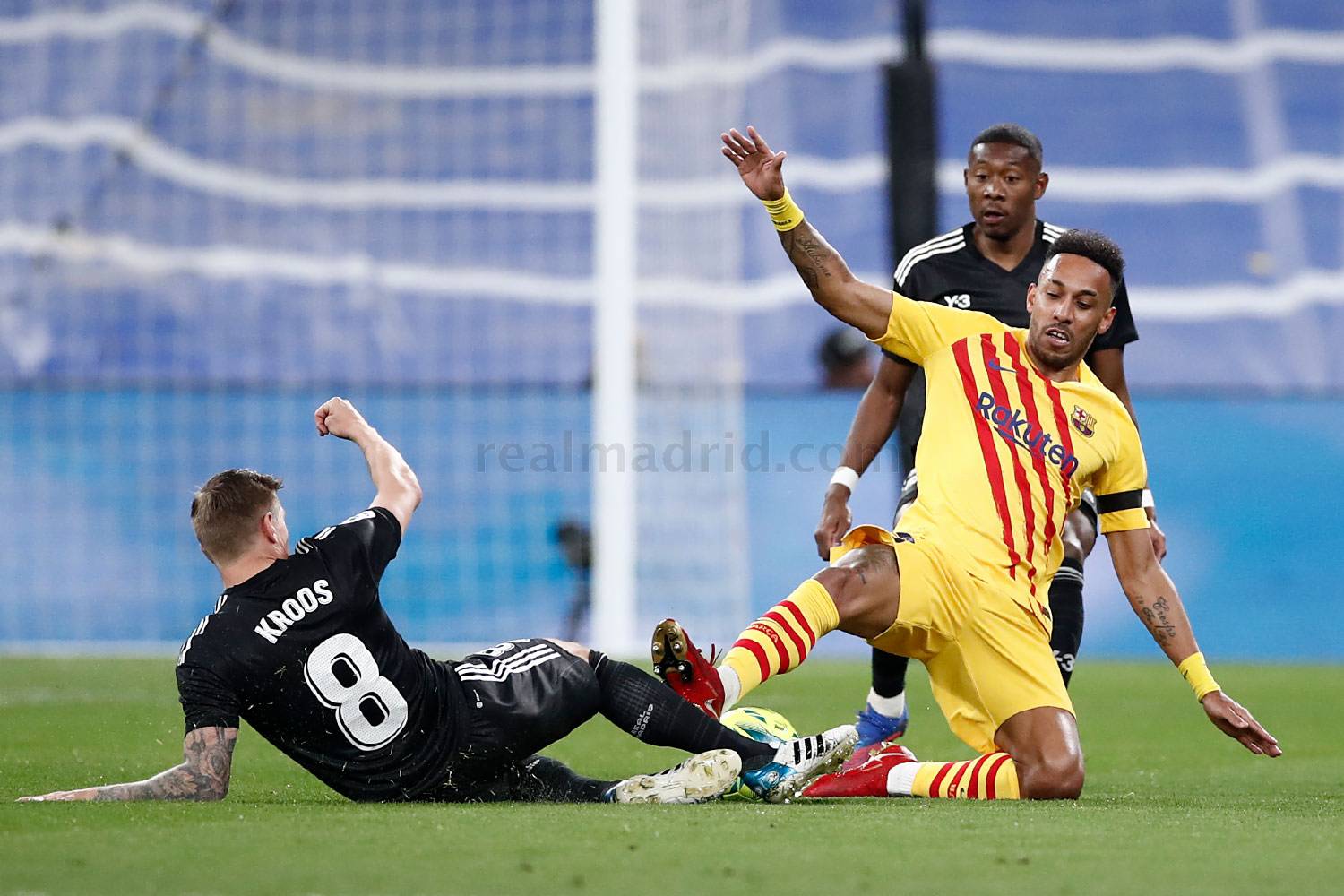 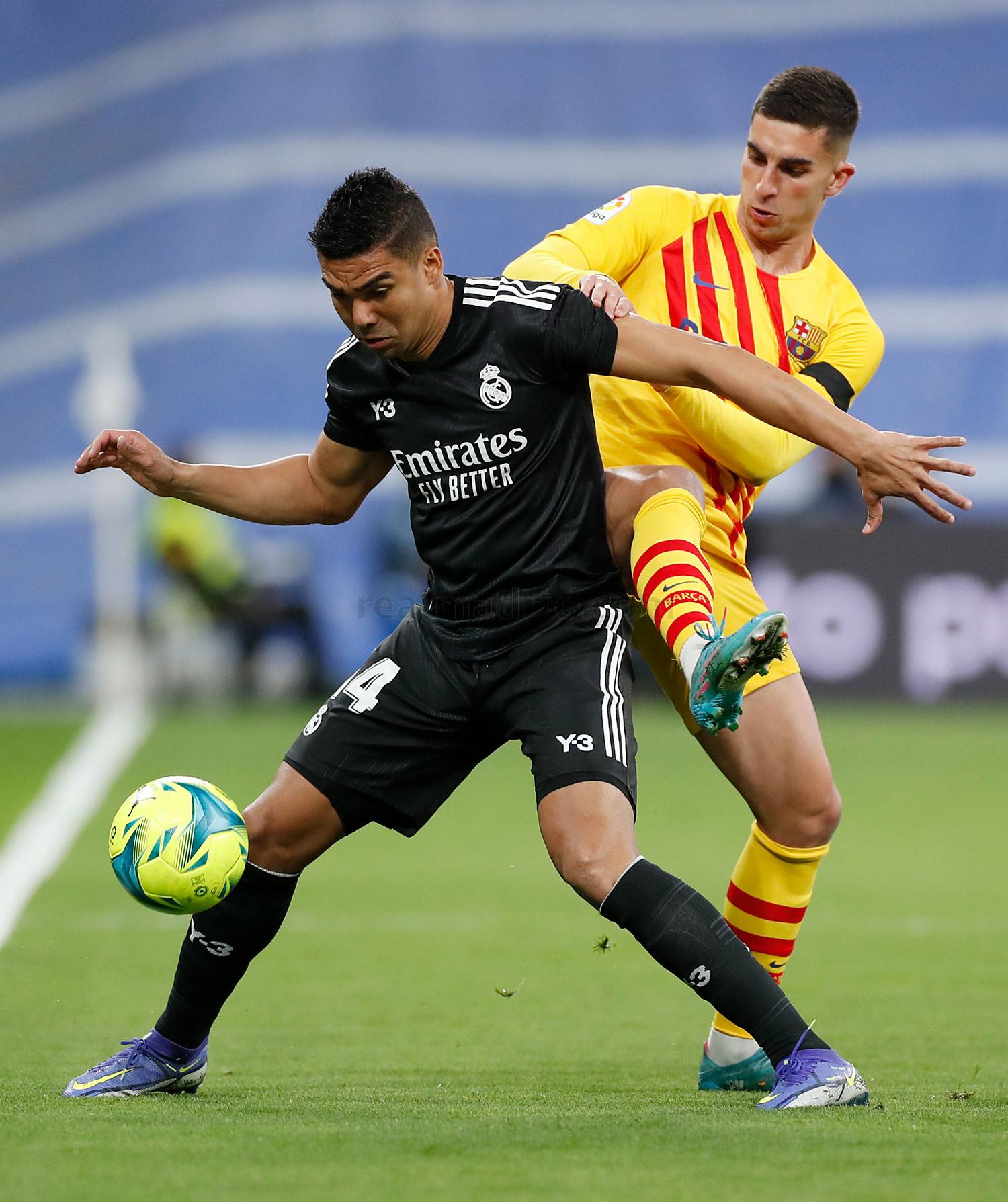 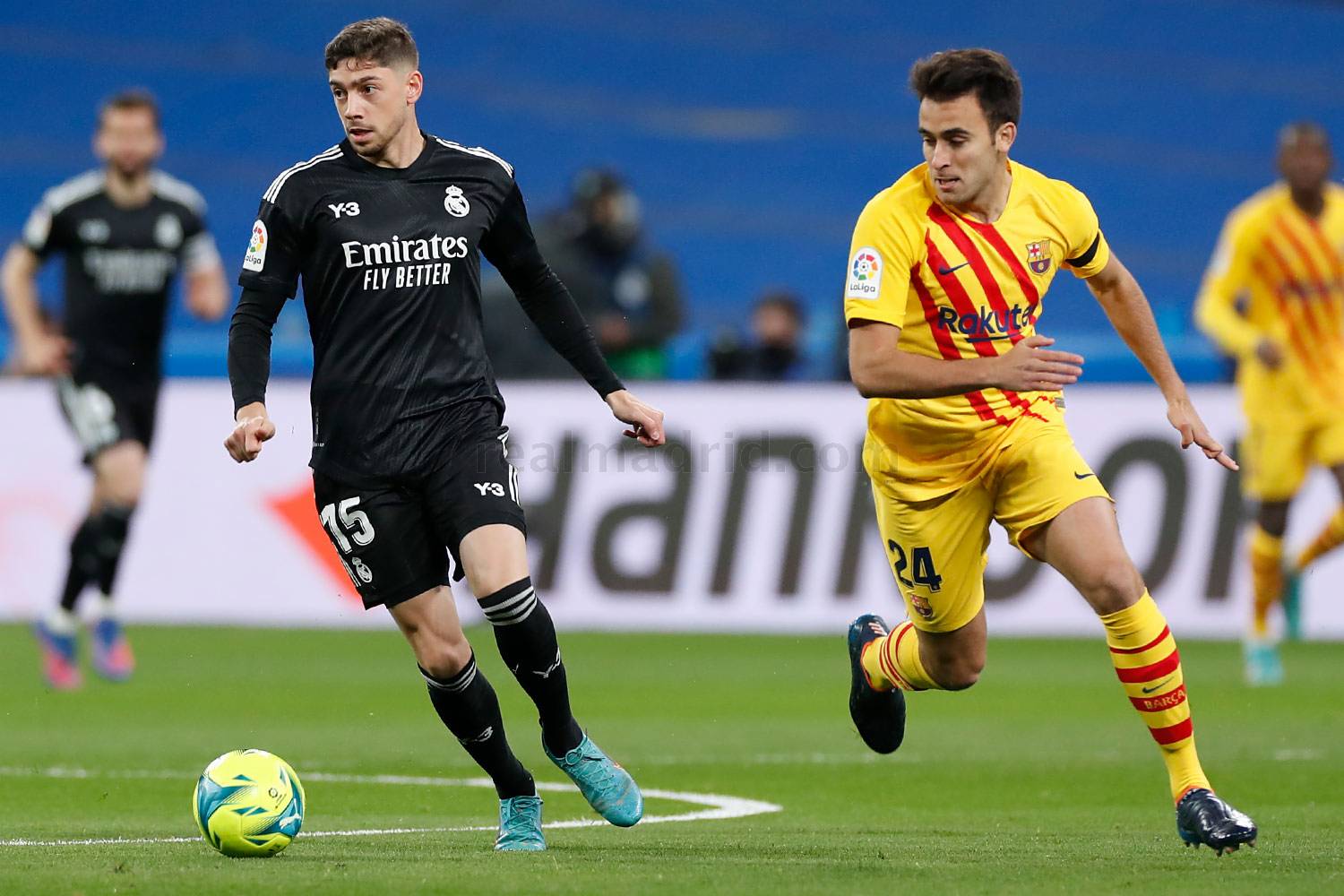 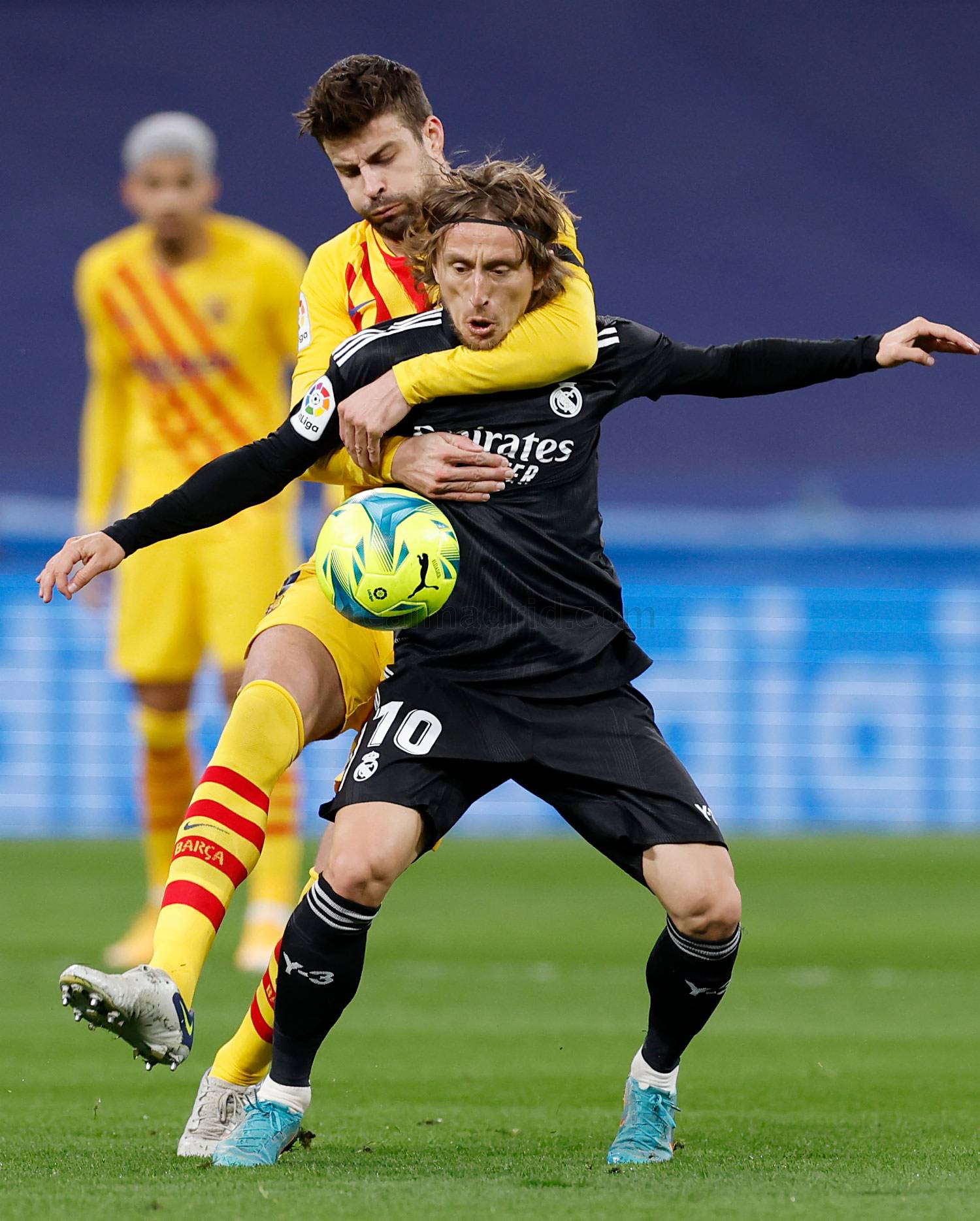 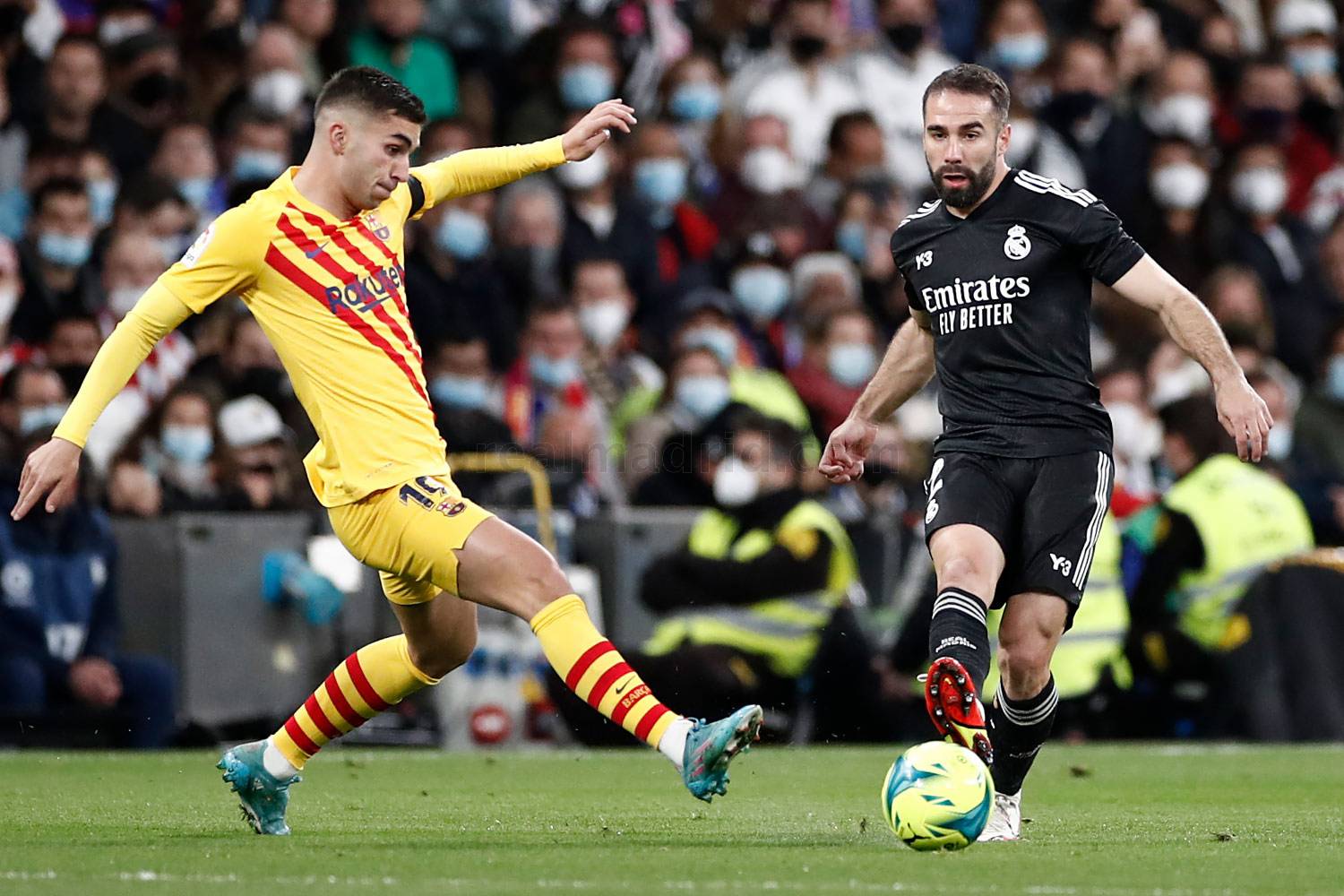 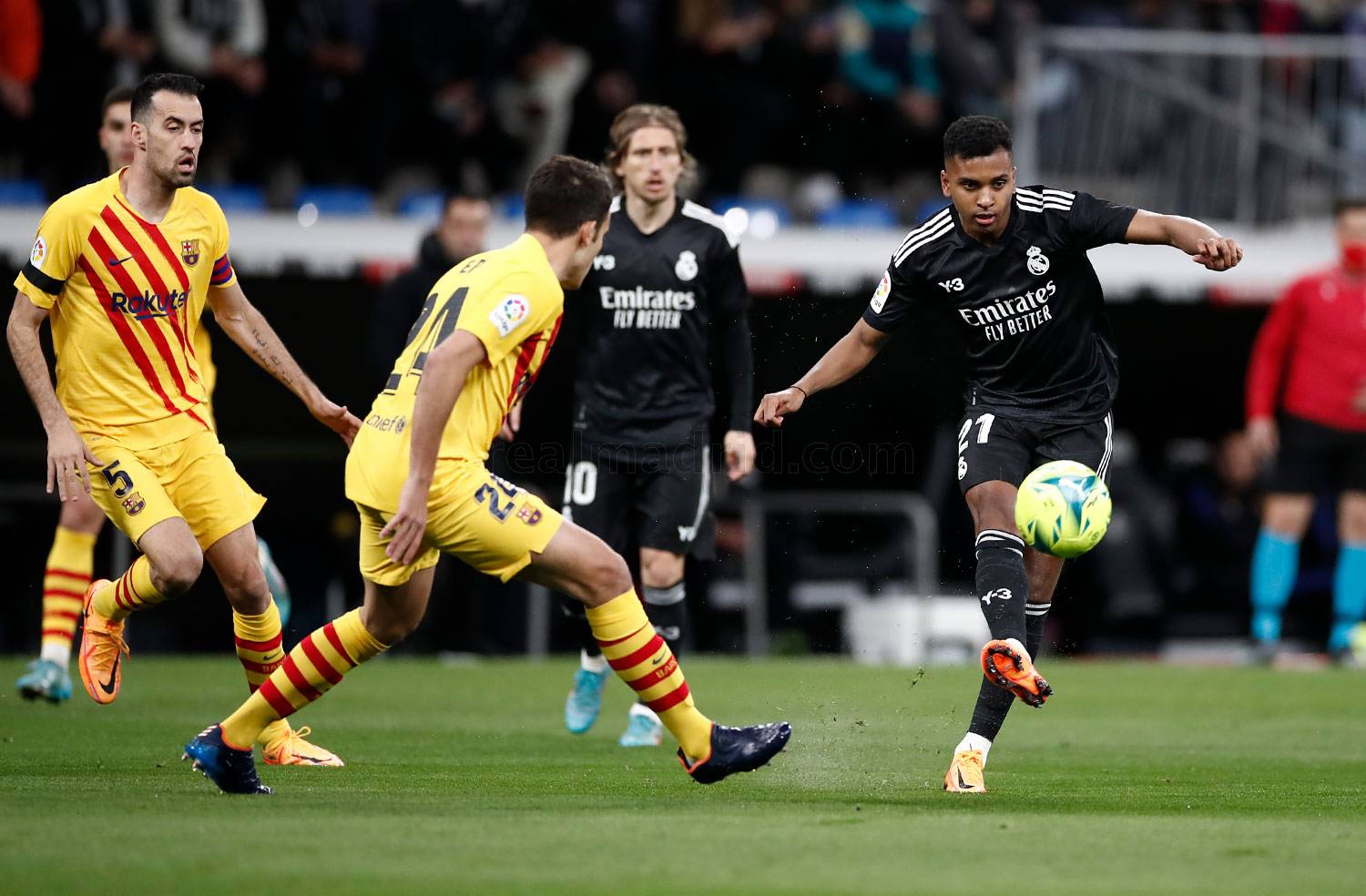 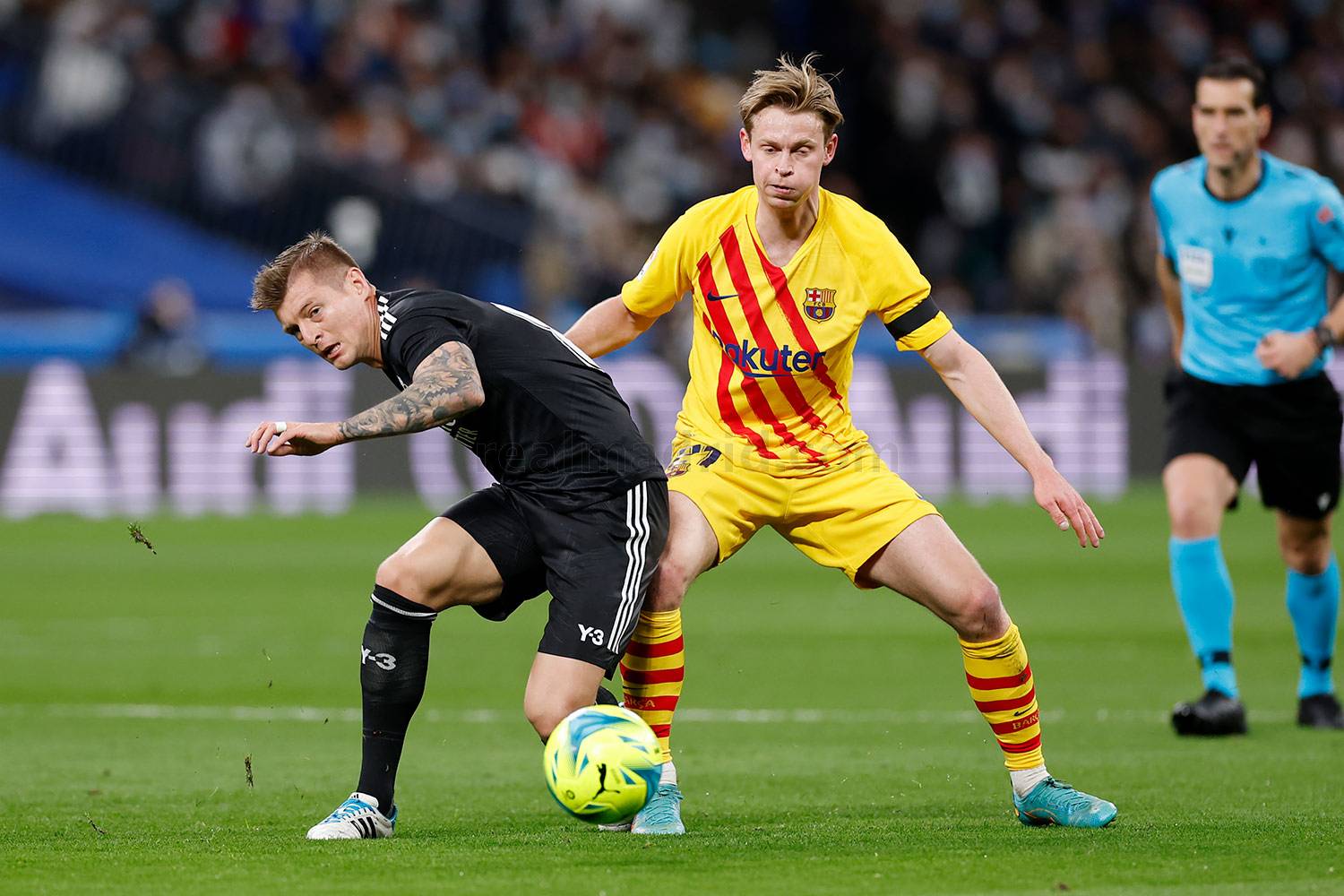 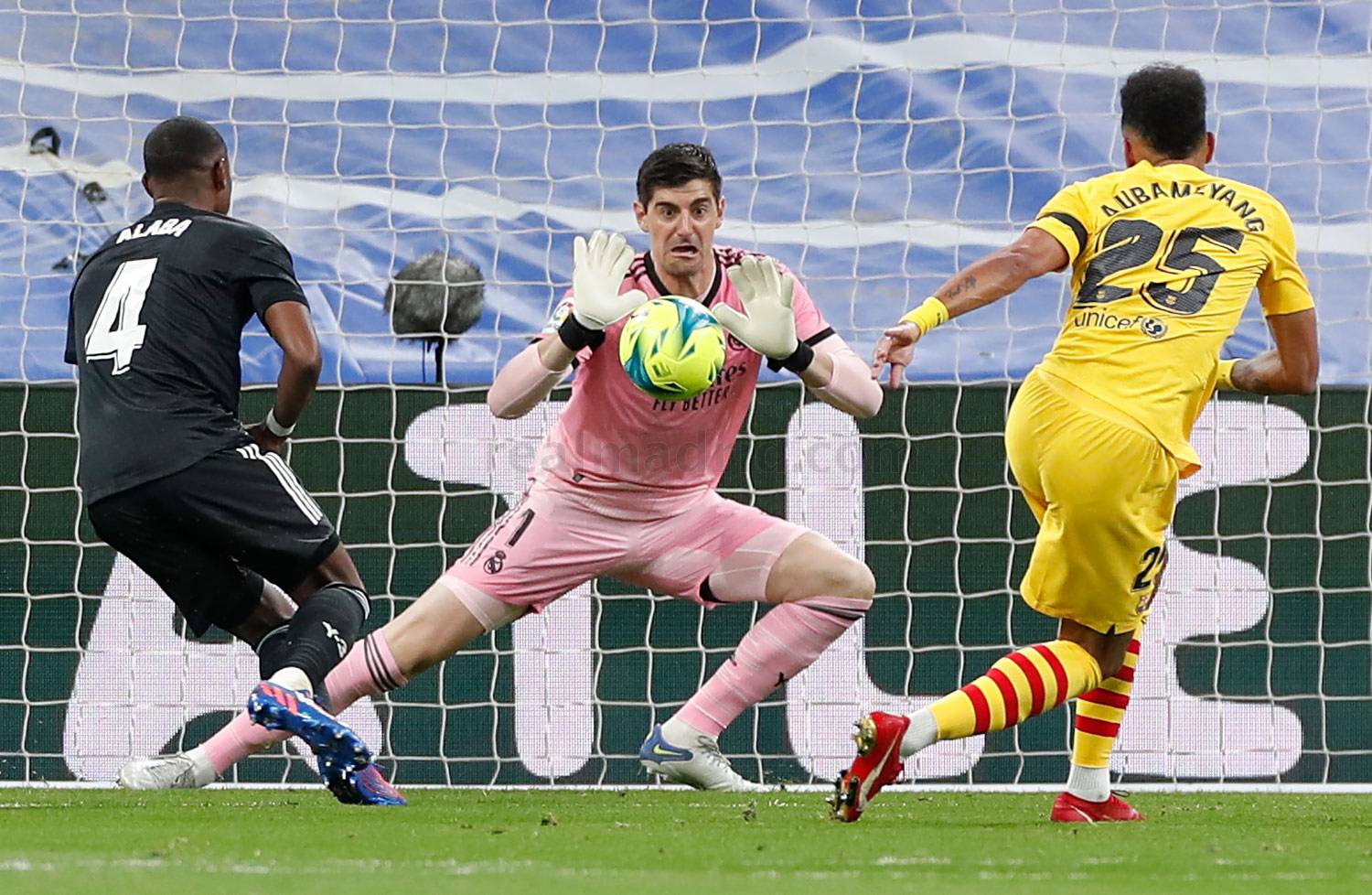 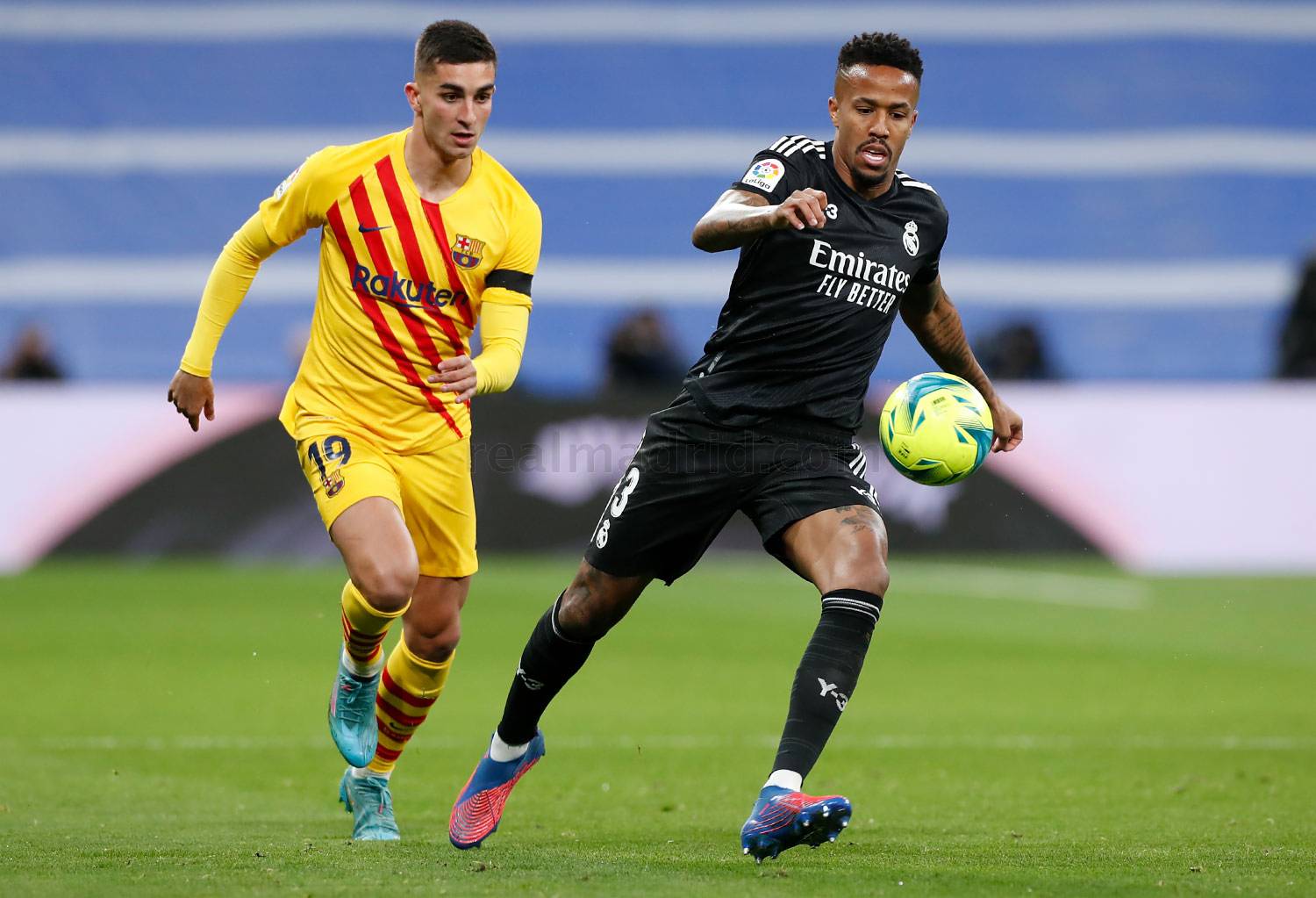 Martínez Munuera (Valencia), assisted on the touchlines by Barbero Sevilla and Martinez Munuera. Fuentes Molina was the fourth official and Mateu Lahoz (Valencia) was the video assistant referee.