Comeback against Sevilla at the Di Stéfano 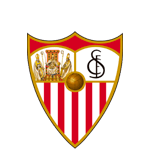 Goals for Maite Oroz, Zornoza and Athenea handed Toril's girls the win, as they came behind in spectacular fashion following the Andalusian opener.

It was a fine performance by Real Madrid at the Alfredo Di Stéfano as they came from behind to beat Sevilla and clinch their third successive Primera Iberdrola win. The visitors went ahead early on through Gaitán, but Maite Oroz levelled just one minute later. Zornoza completed the fight-back with a superb strike which flew into the top corner and Athenea put the result beyond doubt in the closing stages. Alberto Toril's team now turn their attentions to their next league game, on the road at Real Sociedad on Wednesday (6:00pm CET).

The madridistas took the initiative in attack early on and with just 10 minutes on the clock, Zornoza's long-range effort skimmed just the wrong side of the post. Moments later, debutant Svava tried her luck, but her shot flew over the bar. Despite our team enjoying most of the chances, it was Gaitán who opened the scoring, pouncing on a loose ball in the box to make it 0-1 (28’). The madridista response came immediately from Maite Oroz though, when she latched on to an Olga cross and turned the ball into the back of the net to level. Madrid continued to push forward and eight minutes before the break, Zornoza completed the turnaround with a vicious right-footed strike from the edge of the box.

Athenea makes sure of the points
After the restart, the game was a far more even affair, with neither team creating any chances of note. The best opportunities came with just ten minutes left of the 90, with Asllani coming close to increasing the lead on a number of occasions. First, her shot from a tight angle ricocheted back off the post. Then, she had three attempts in quick succession, all of which were kept out by Sullastres, until Athenea caught hold of the last rebound and finally managed to beat the visitors' goalkeeper. A big win for our team and another three points which sees them continue to climb the table.

Video.3-1: Comeback against Sevilla at the Di Stéfano 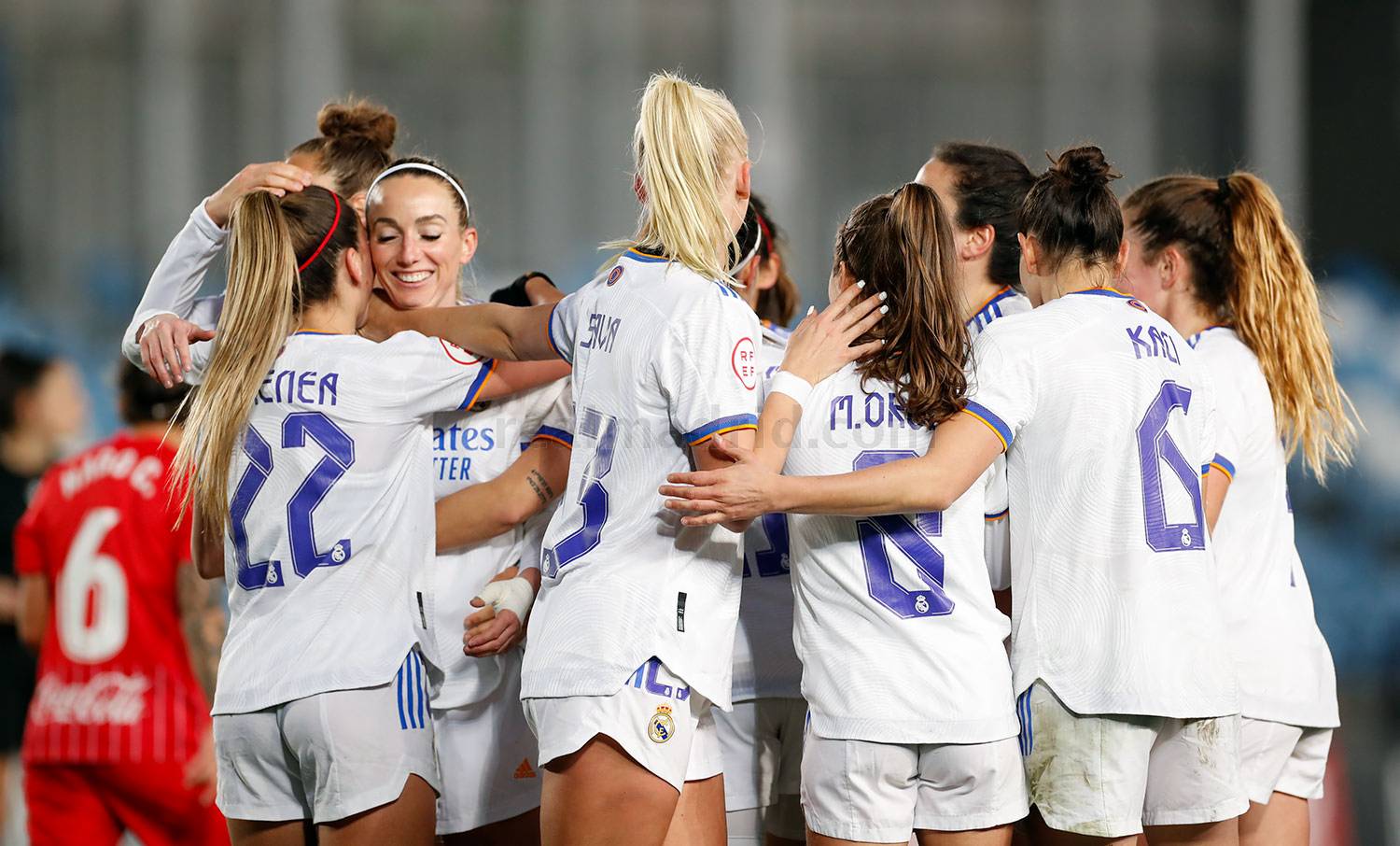 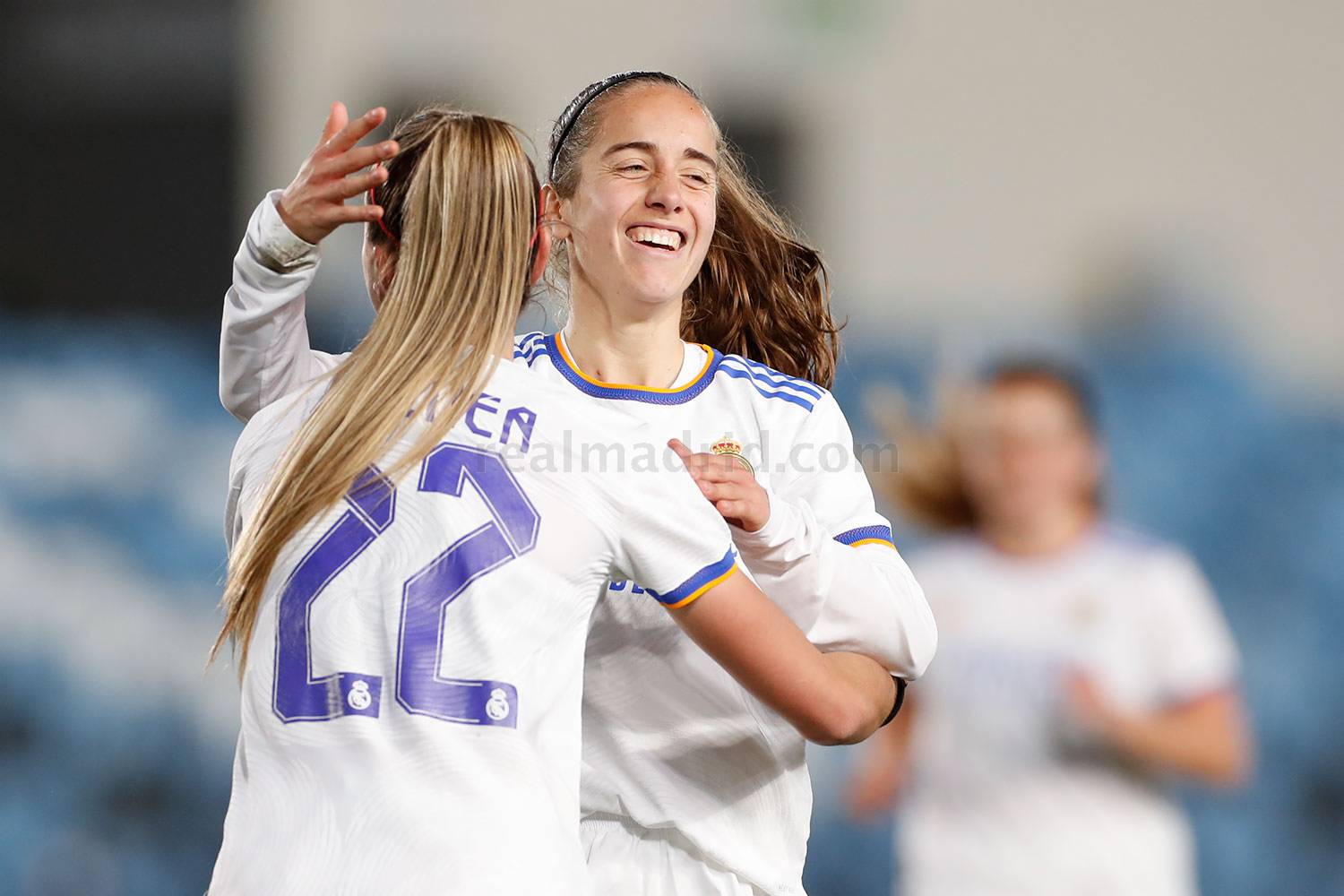 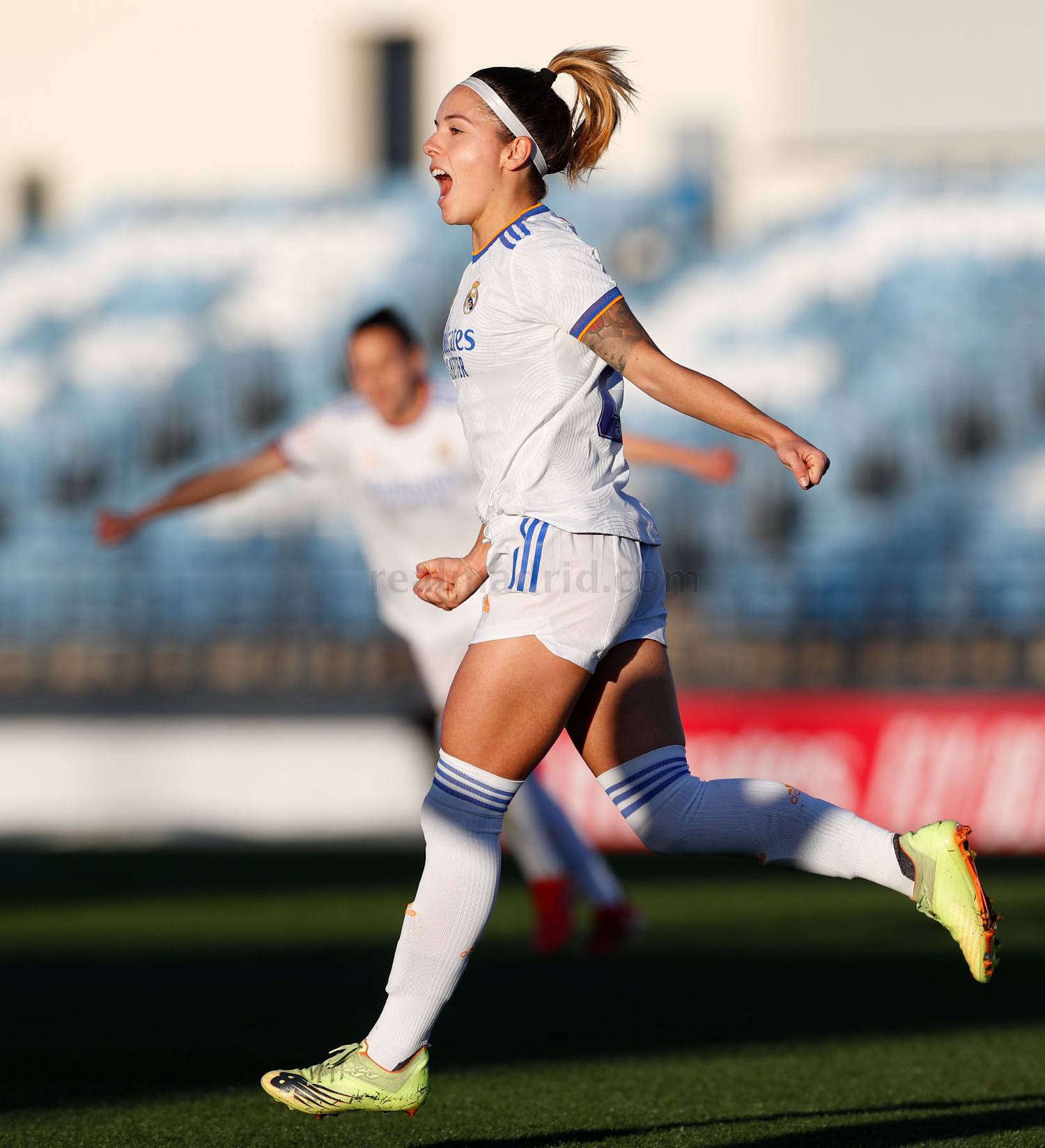 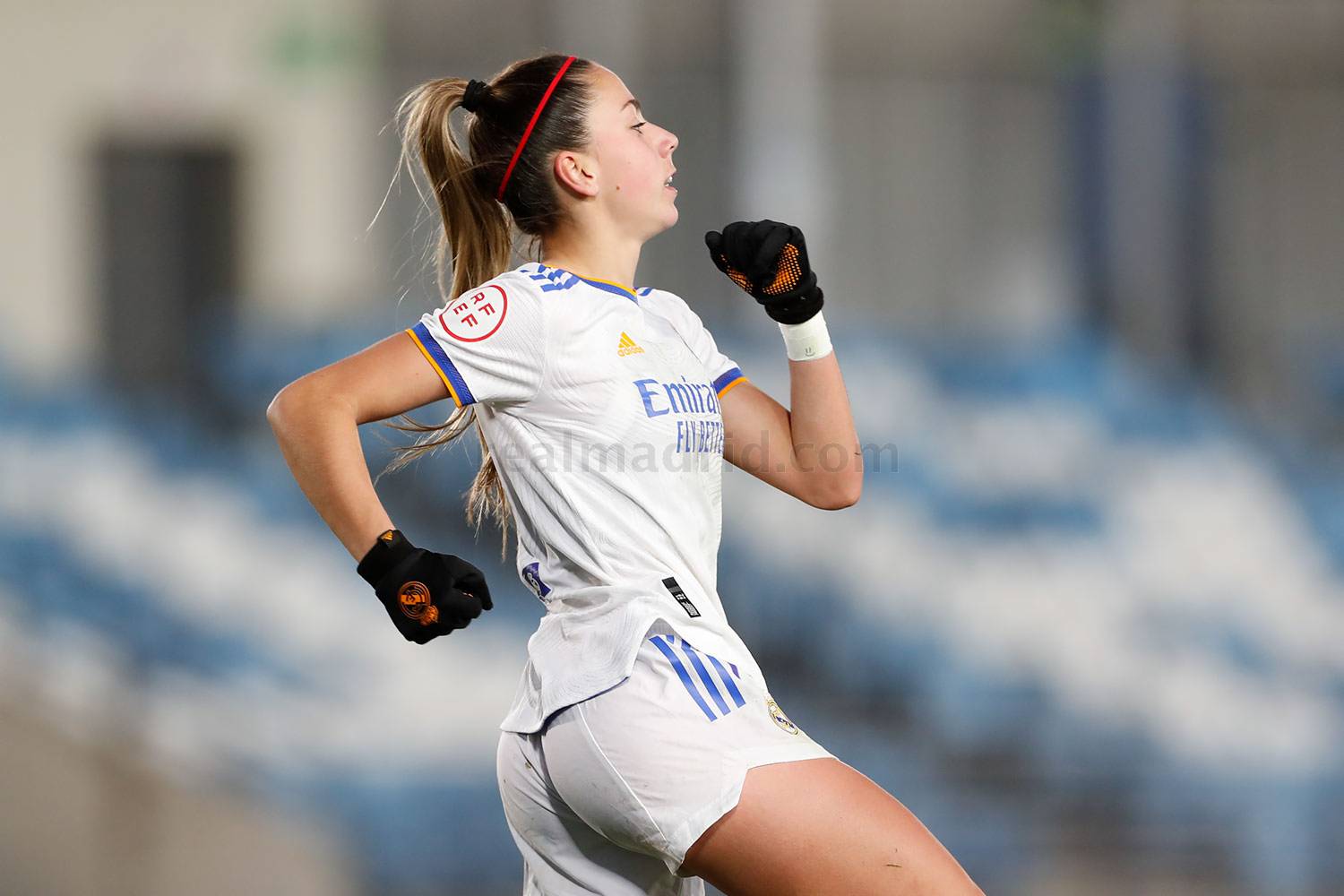 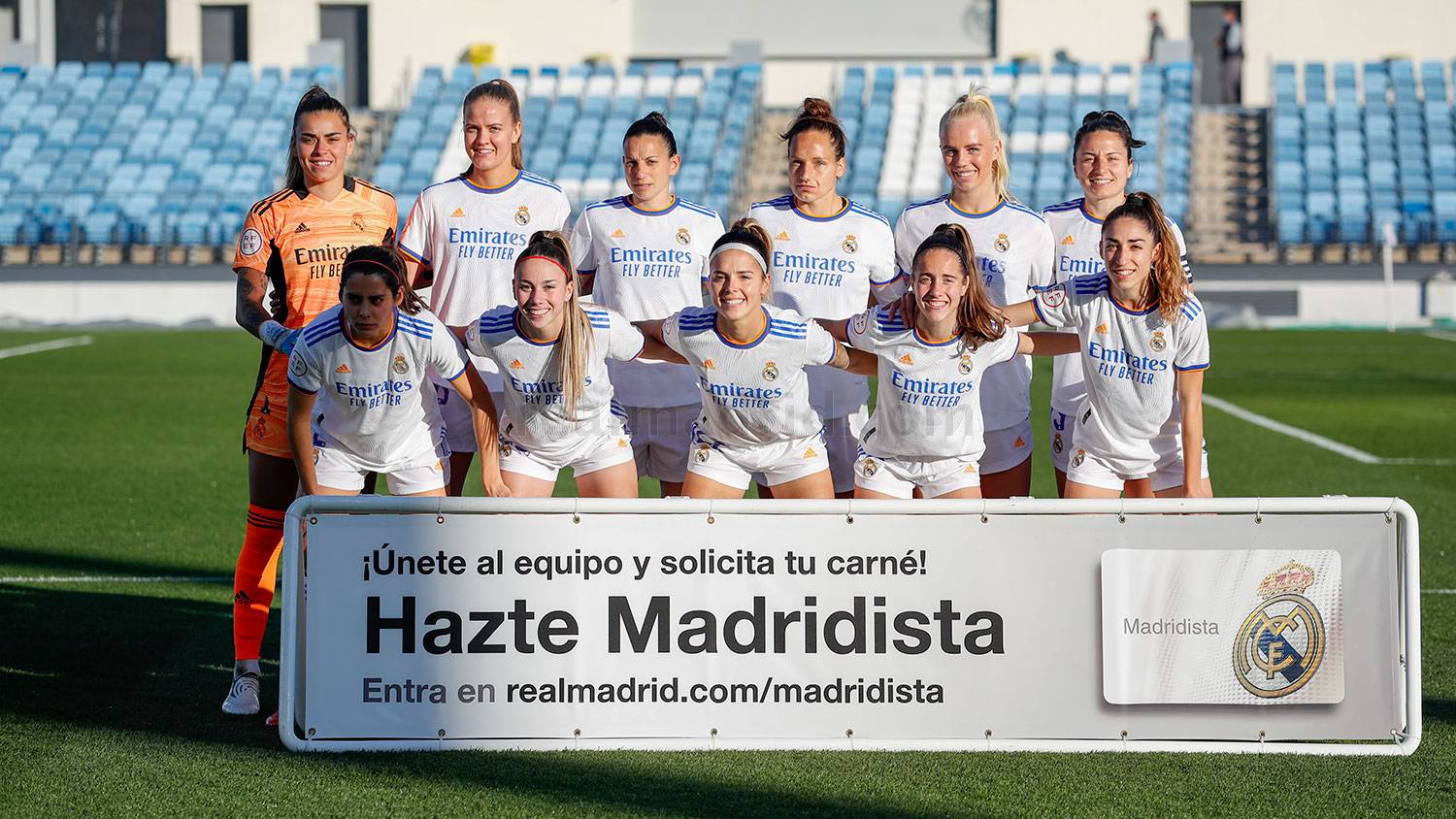 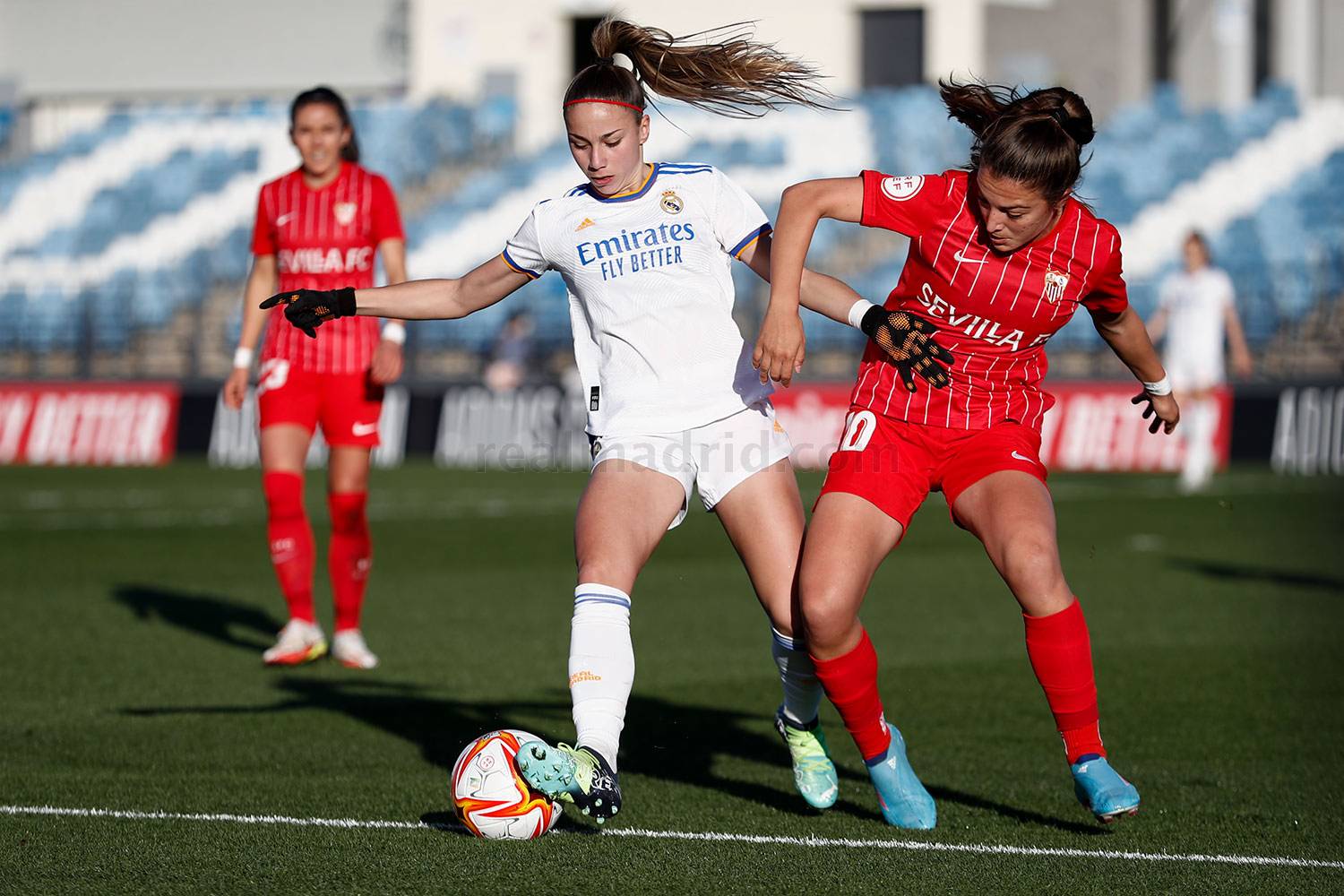 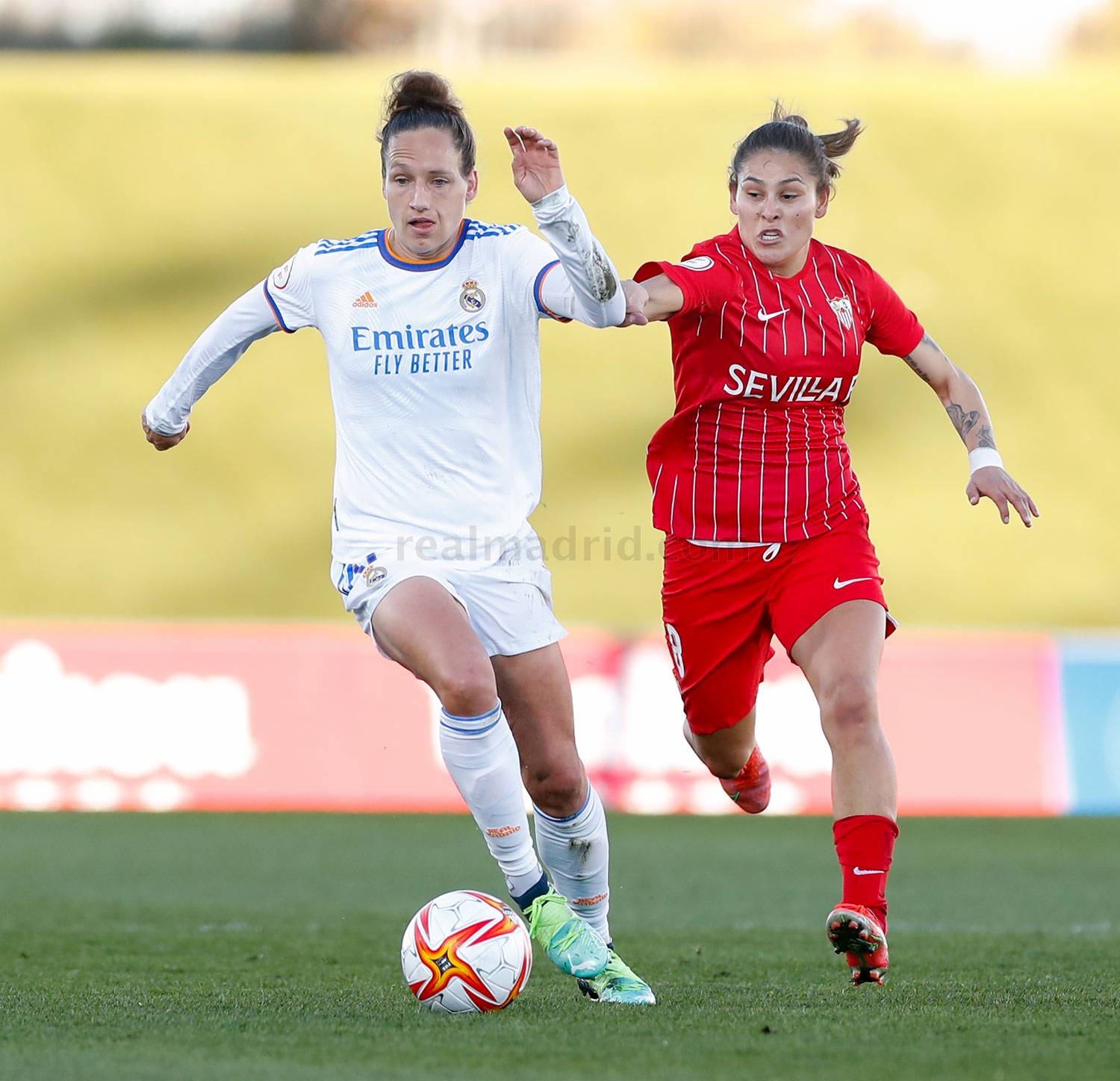 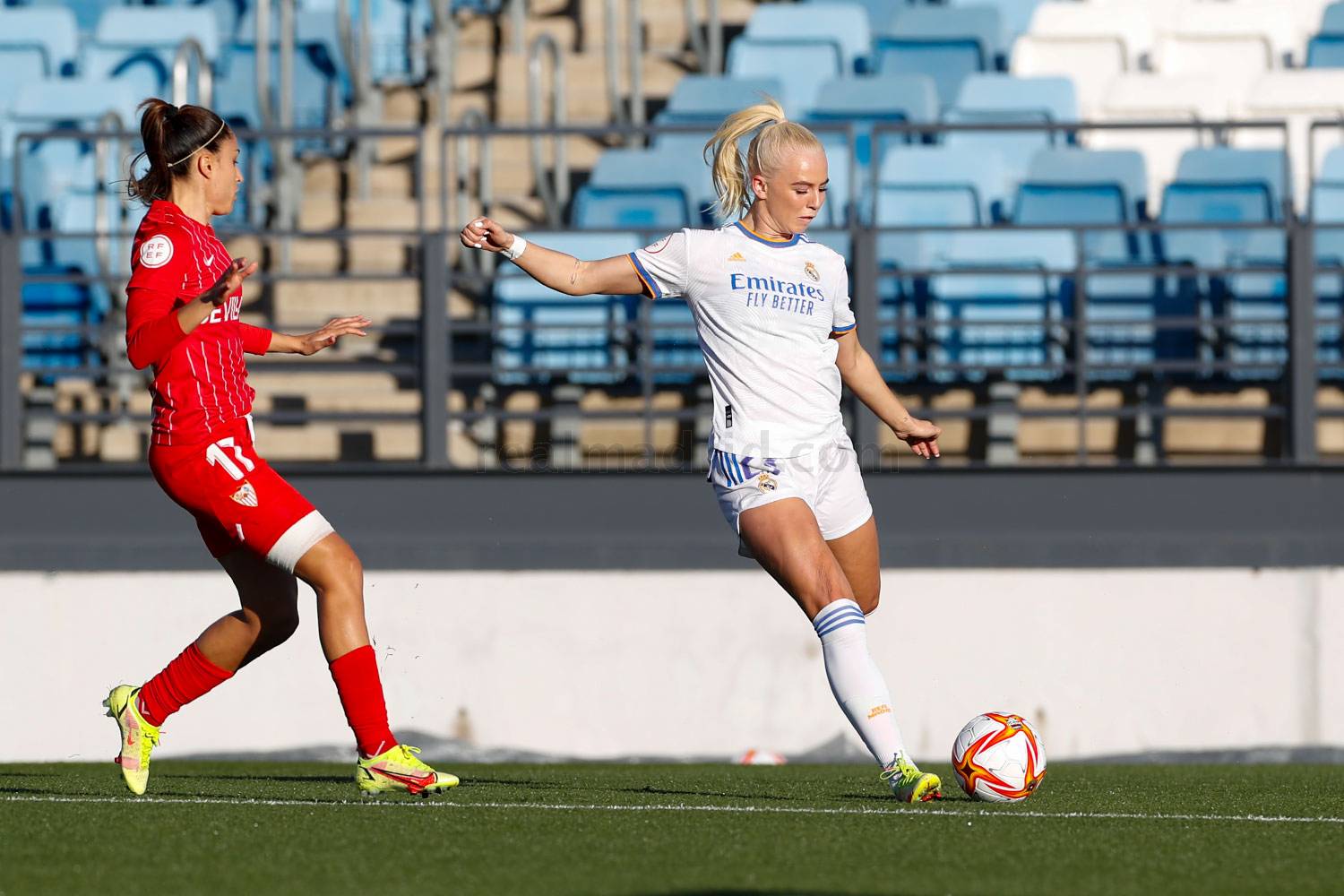 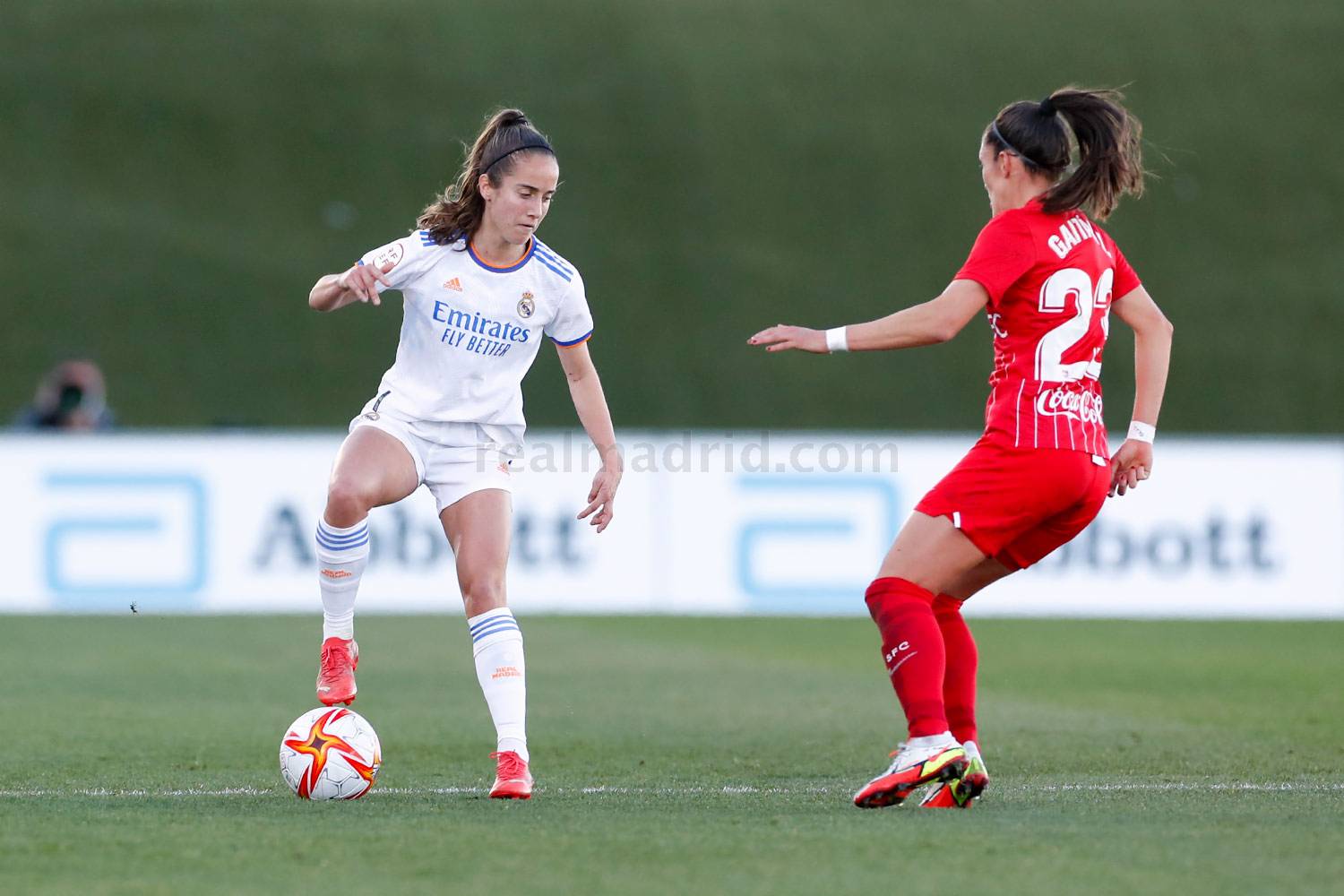 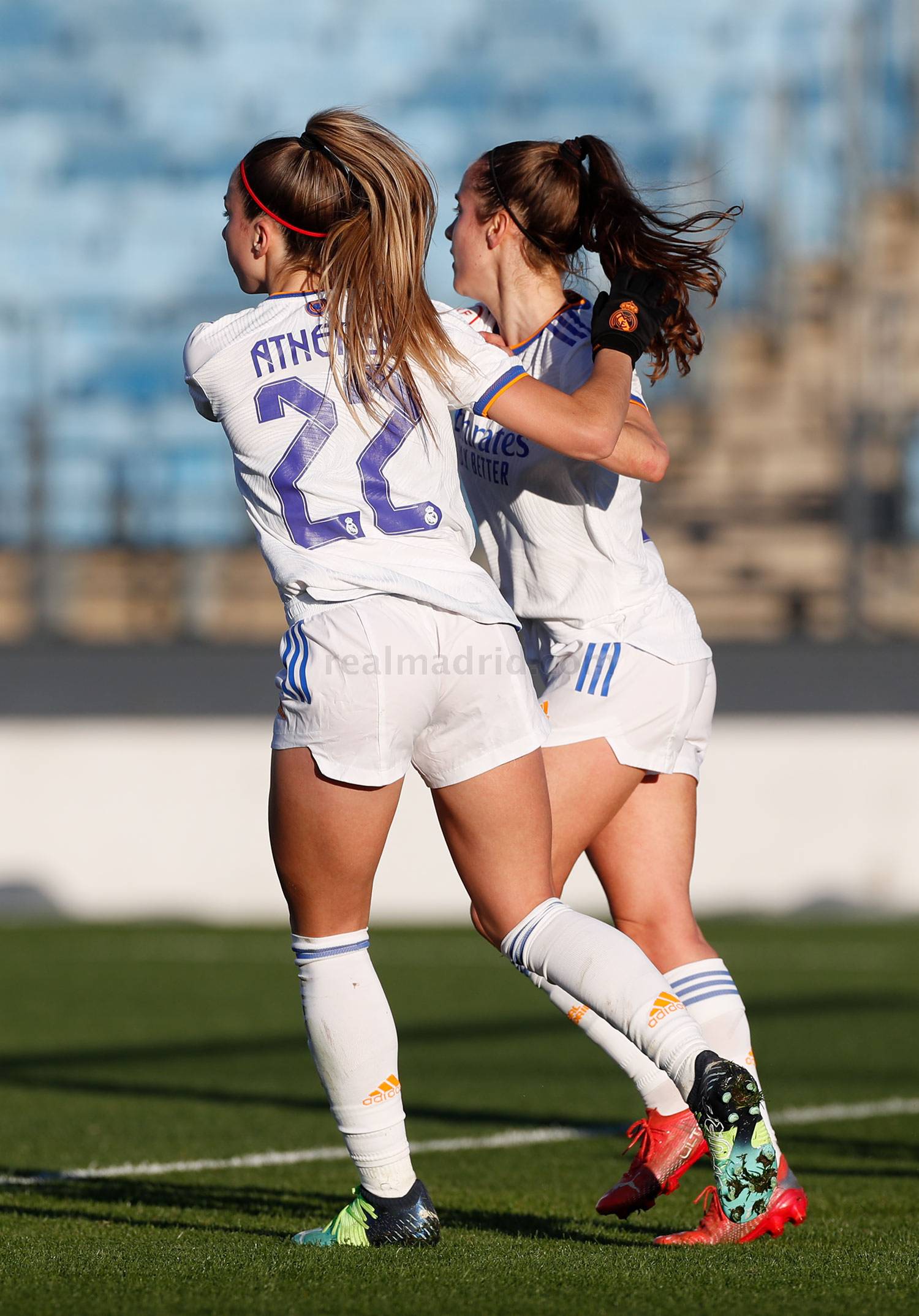 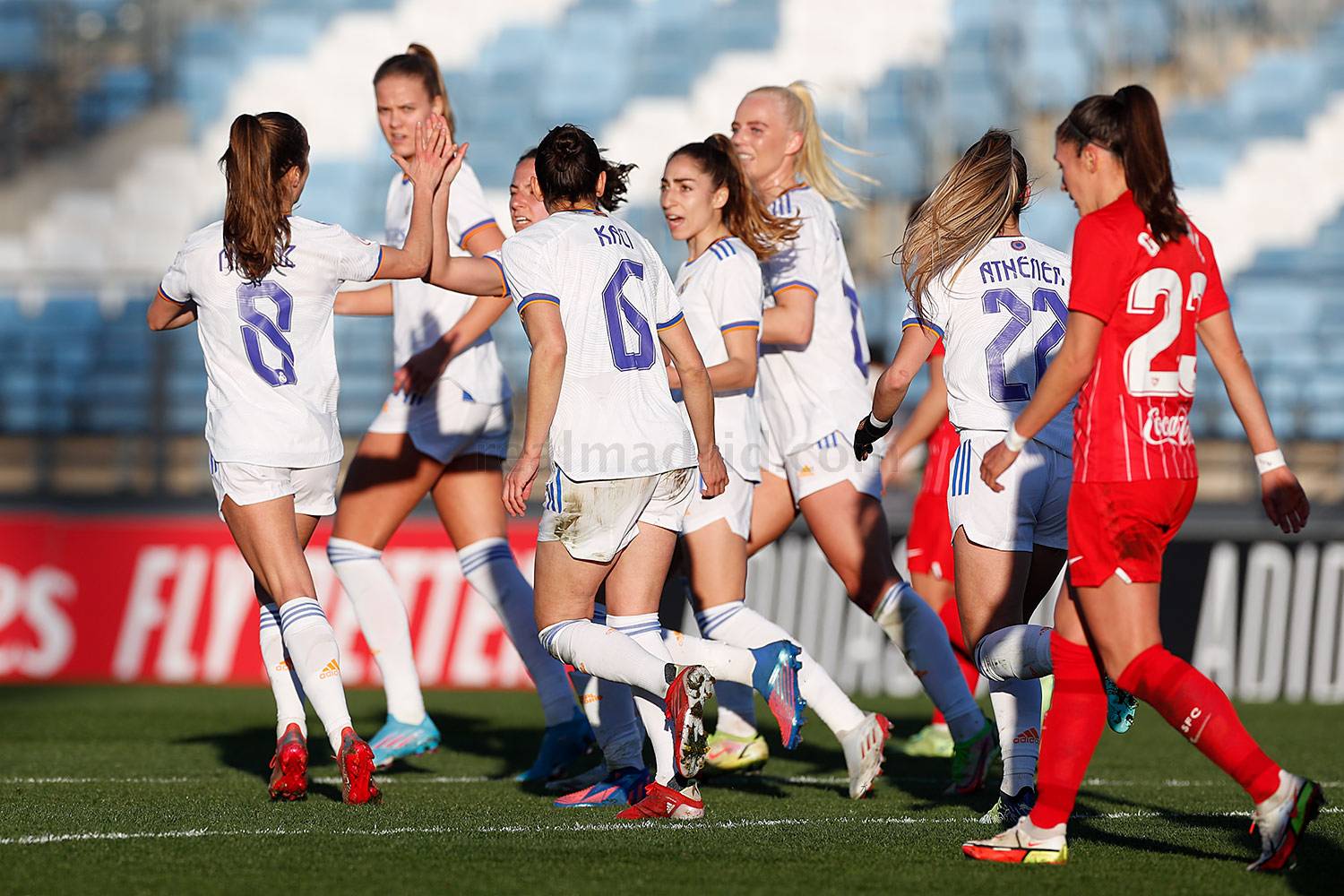 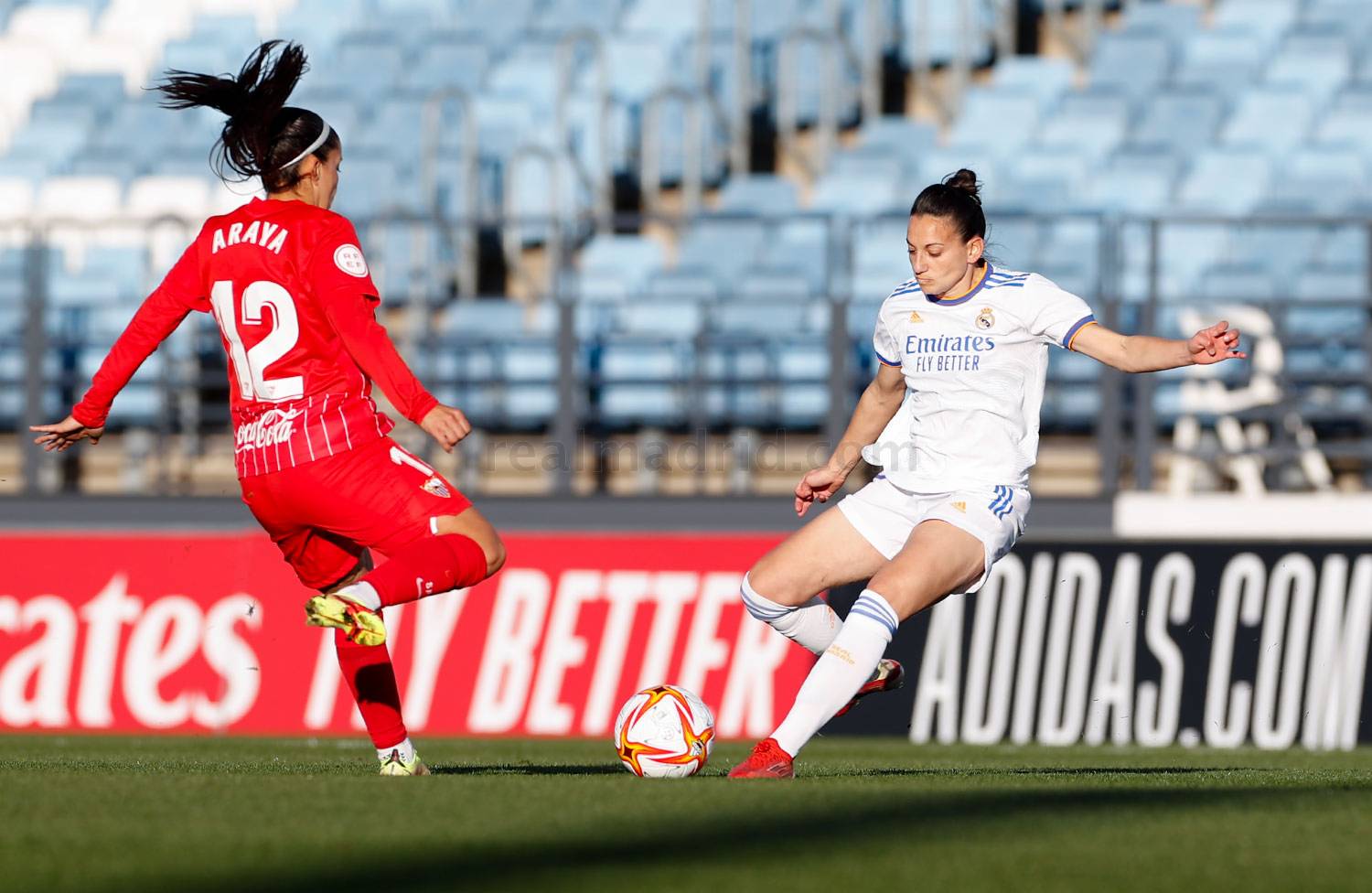 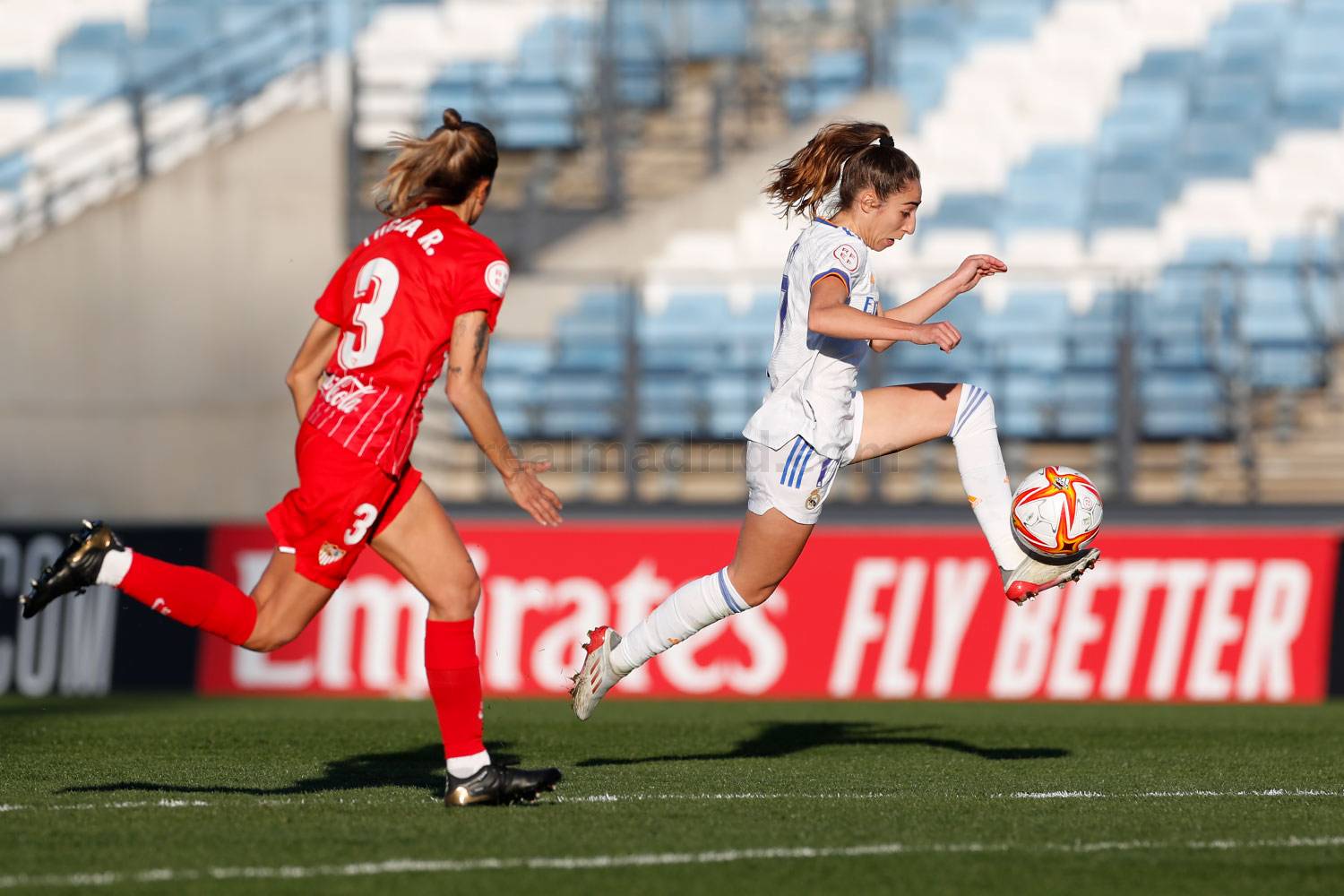 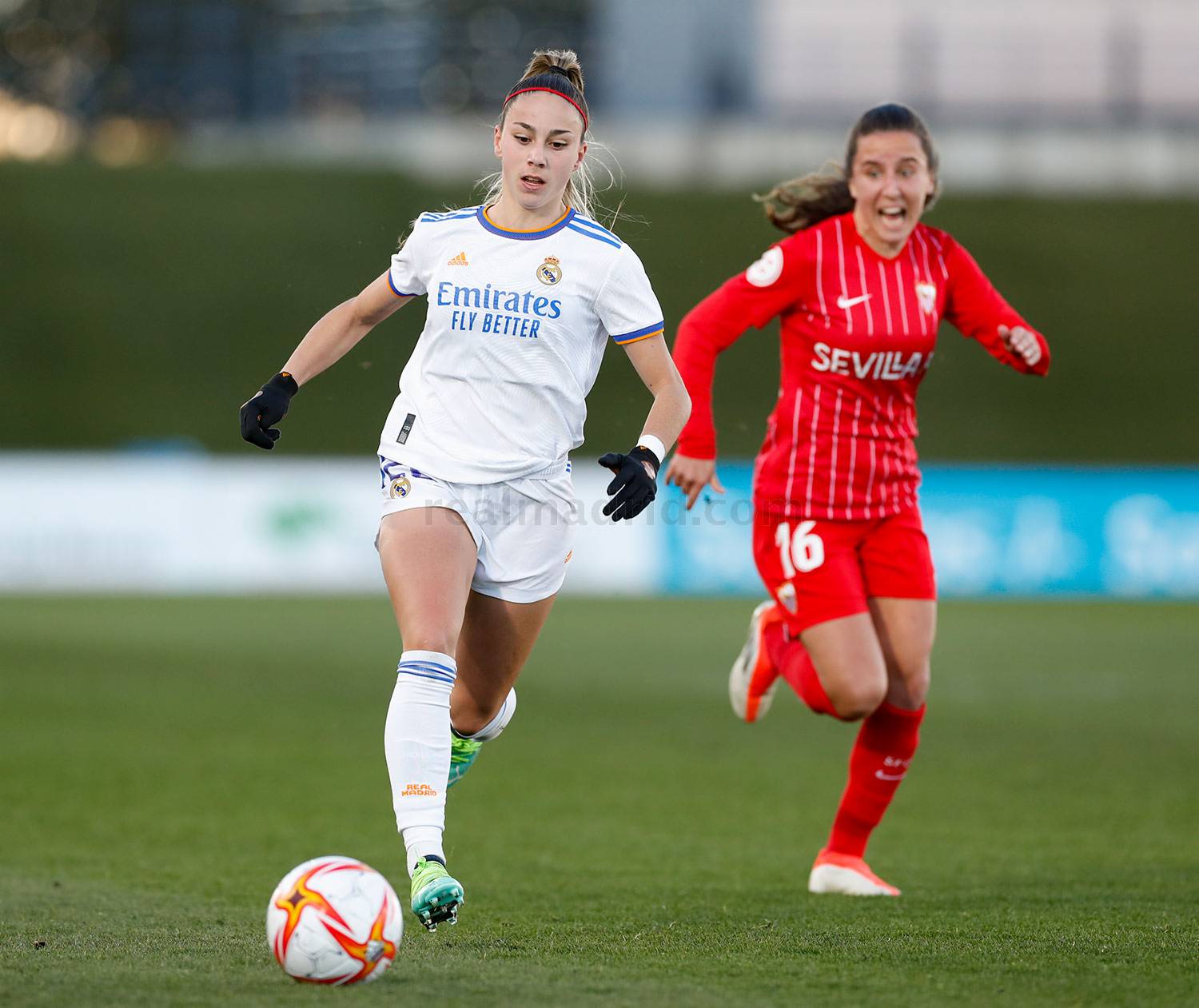 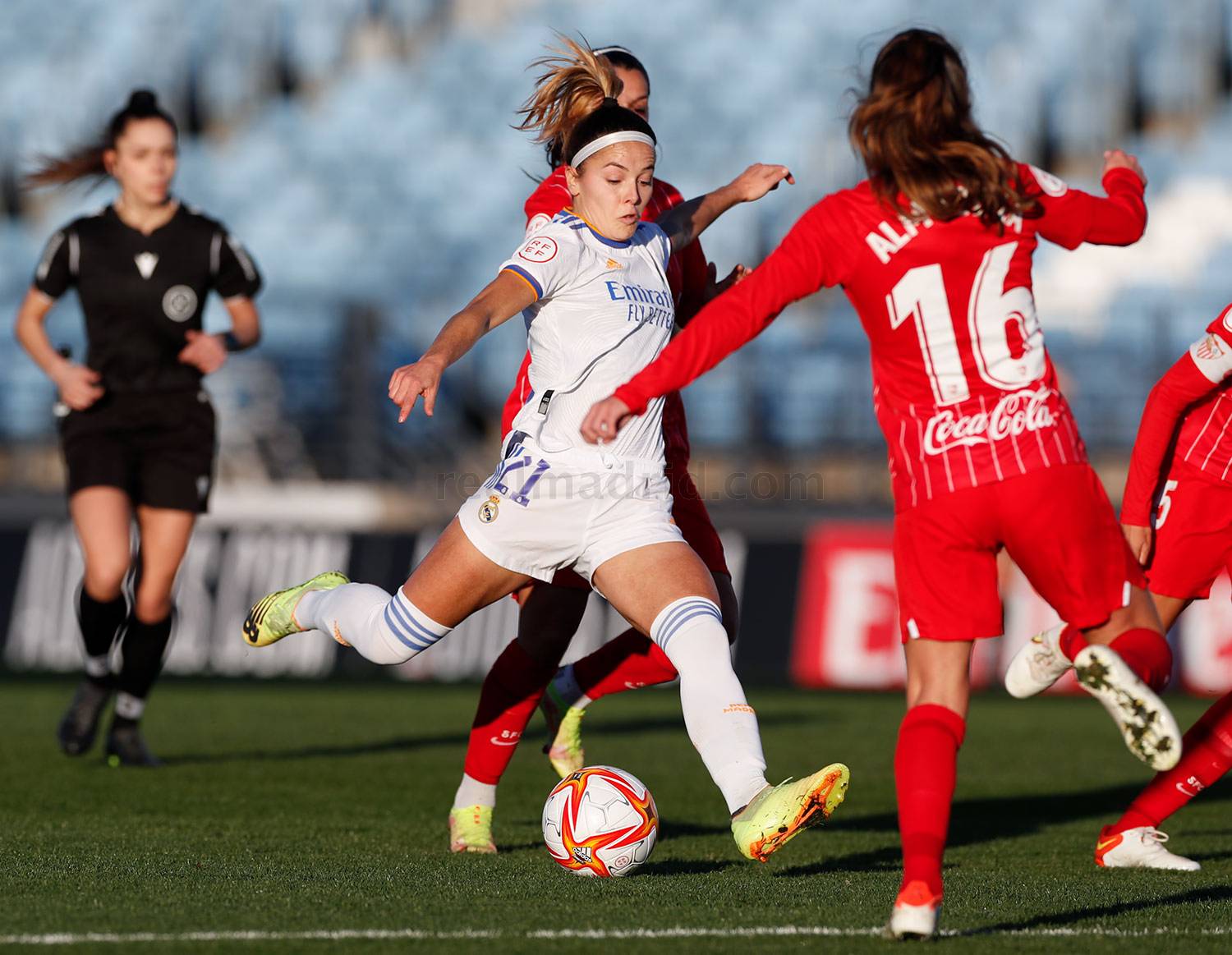