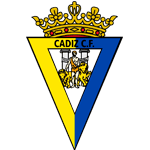 Real Madrid created chances but were unable to find a way through in the last game of the year at the Bernabéu.

The last game of the year at the Santiago Bernabéu was an exciting one which ended with Real Madrid and Cádiz sharing the spoils. The league leaders controlled possession from the off and began to create chances. With just five minutes gone, a one-two between Karim Benzema and Vini Jr. resulted in the first corner of the game which Toni Kroos played to Fede Valverde, who volleyed over. Ferland Mendy was next to have a go, but his right-footed effort struck a defender and was deflected over. Cádiz sat in deep, Valverde again tried his luck from outside the area, forcing Ledesma to make a fine save with the shot heading towards the top corner (22').

Next up was Vini Jr. who looked to break into the box with a dummy, getting past Fali, but he was unable to finish off the move. After the interval, Madrid continued to pen Cádiz back, moving the ball quicker and creating more chances. Benzema and Eden Hazard linked up well on the edge of the box, with the Belgian looking to play Vini Jr. in with the killer ball but the defender cut it out. Shortly after, the Frenchman found himself in space near the penalty spot, but this time the offside flag went up. In the 55th minute, Kroos whipped in a delivery which Hazard nodded goalwards, but Ledesma was once again on hand to keep it out.

After the hour mark, Vini Jr. looked to exploit some space and made a further three forays into the box, but the visitors’ backline stood firm, with their set-up of two compact lines comprising no fewer than nine players. Carlo Ancelotti introduced Luka Jović with 20 minutes left to play as the team poured forward in attack. The Whites simply had to throw caution to the wind and Álvaro Negredo very nearly made the most of the extra freedom he was being now afforded in one of the Amarillos’ few sightings of goal. Madrid replied through Benzema, but he lost his footing just at the crucial moment. The madridistas laid siege to the Andalusians’ goal in the final stages, driven on by the feeling that they had done more than enough to secure the three points. The leaders kept probing in search of a winner right until the death, but the goal ultimately proved elusive. 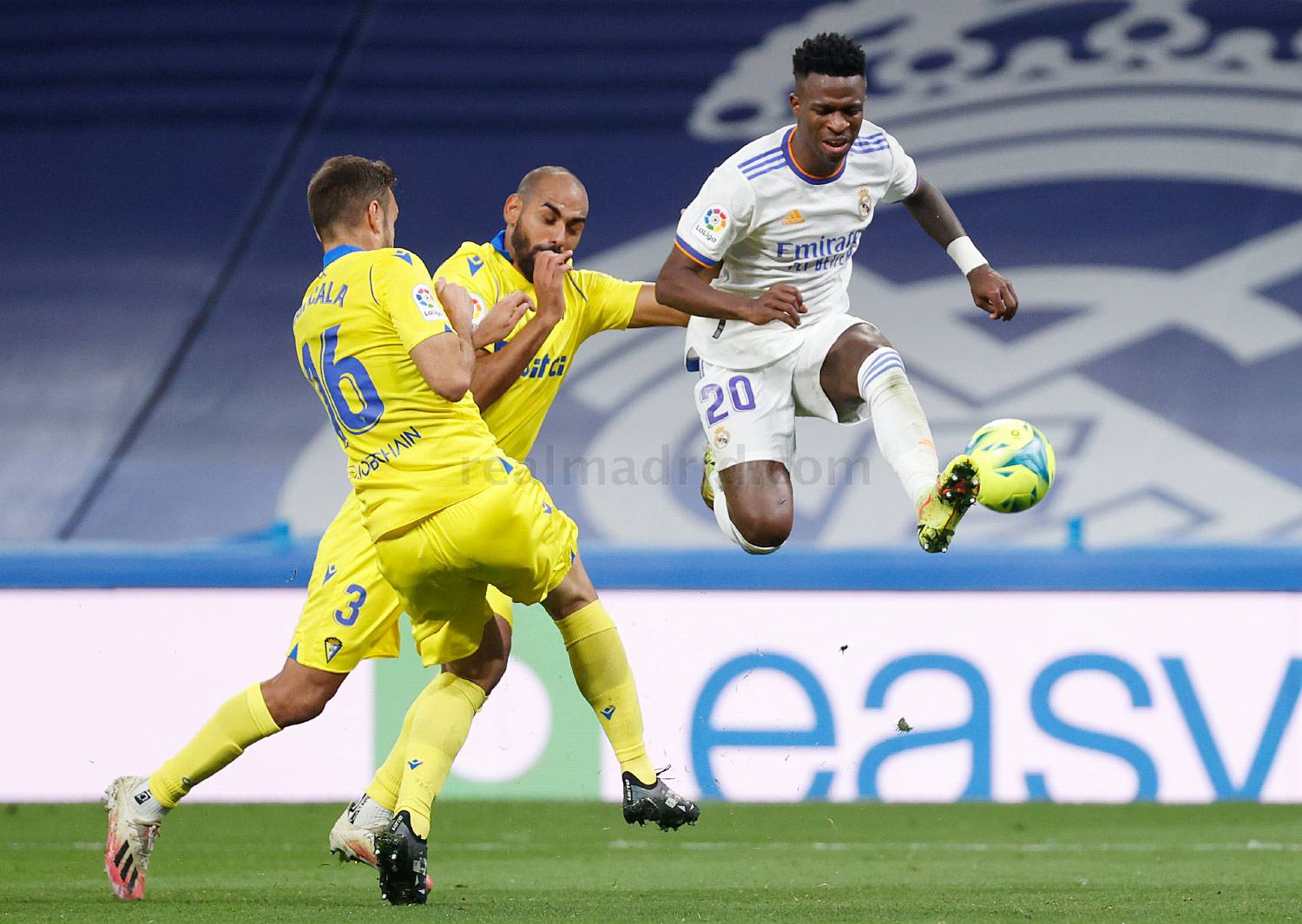 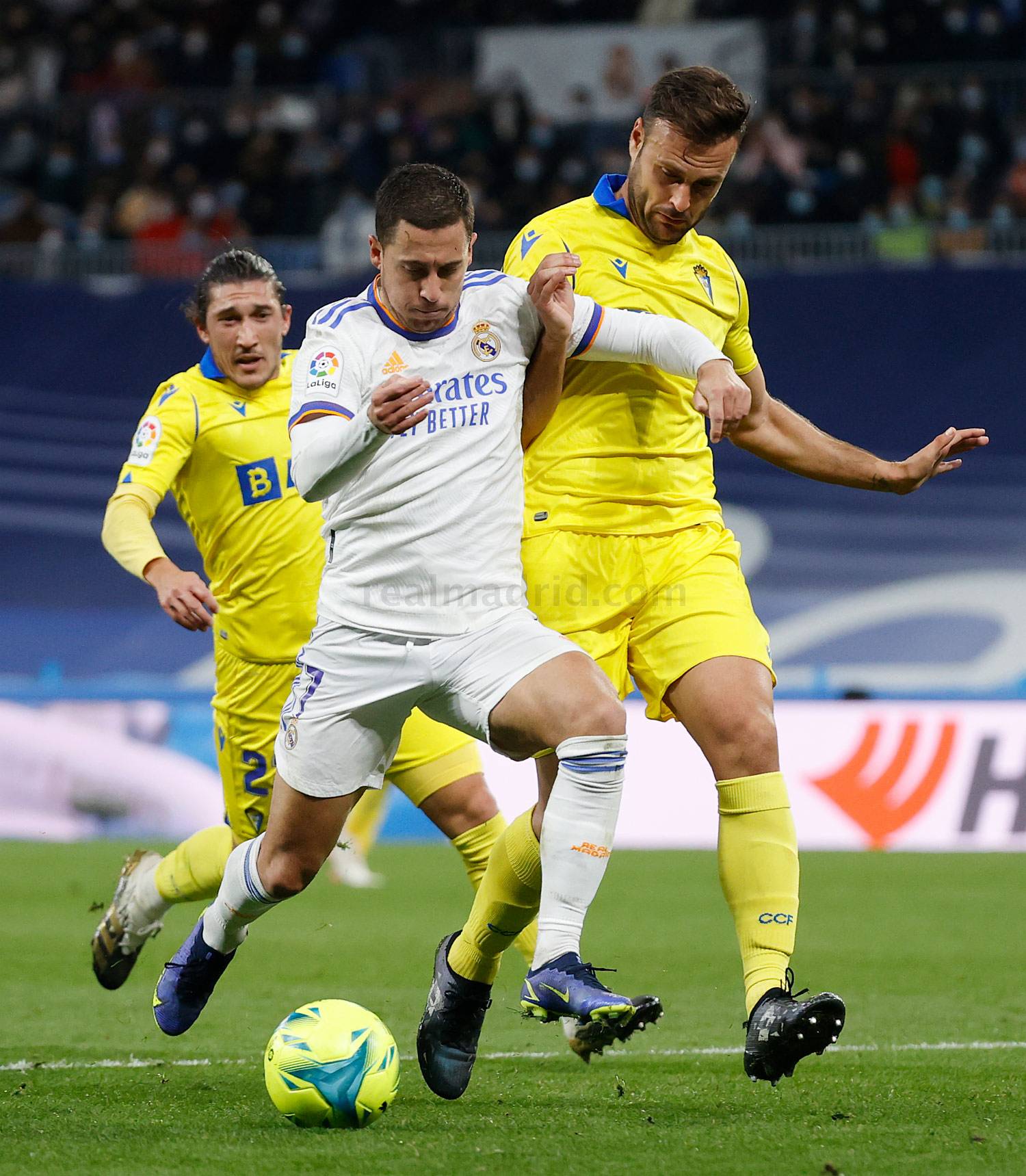 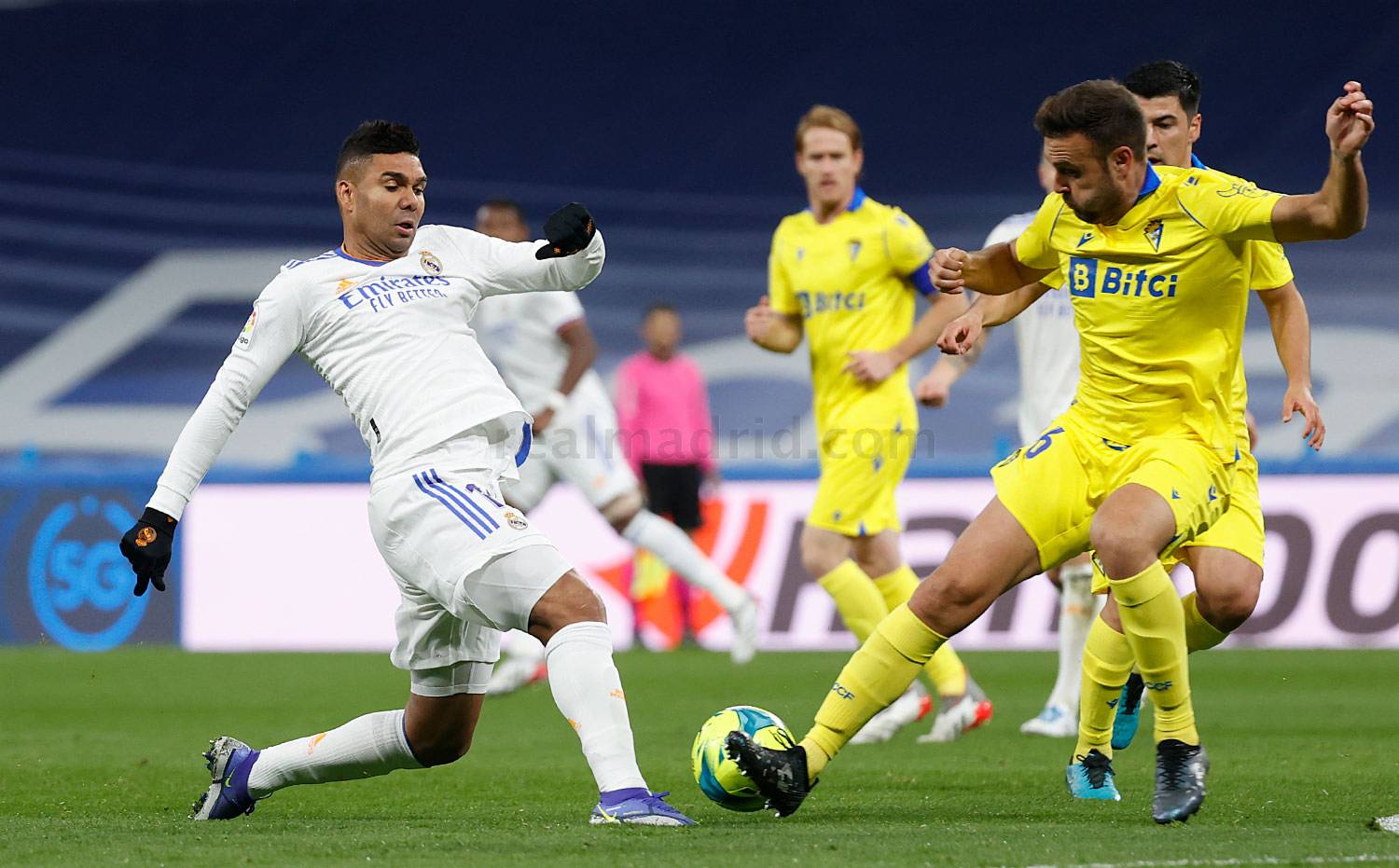 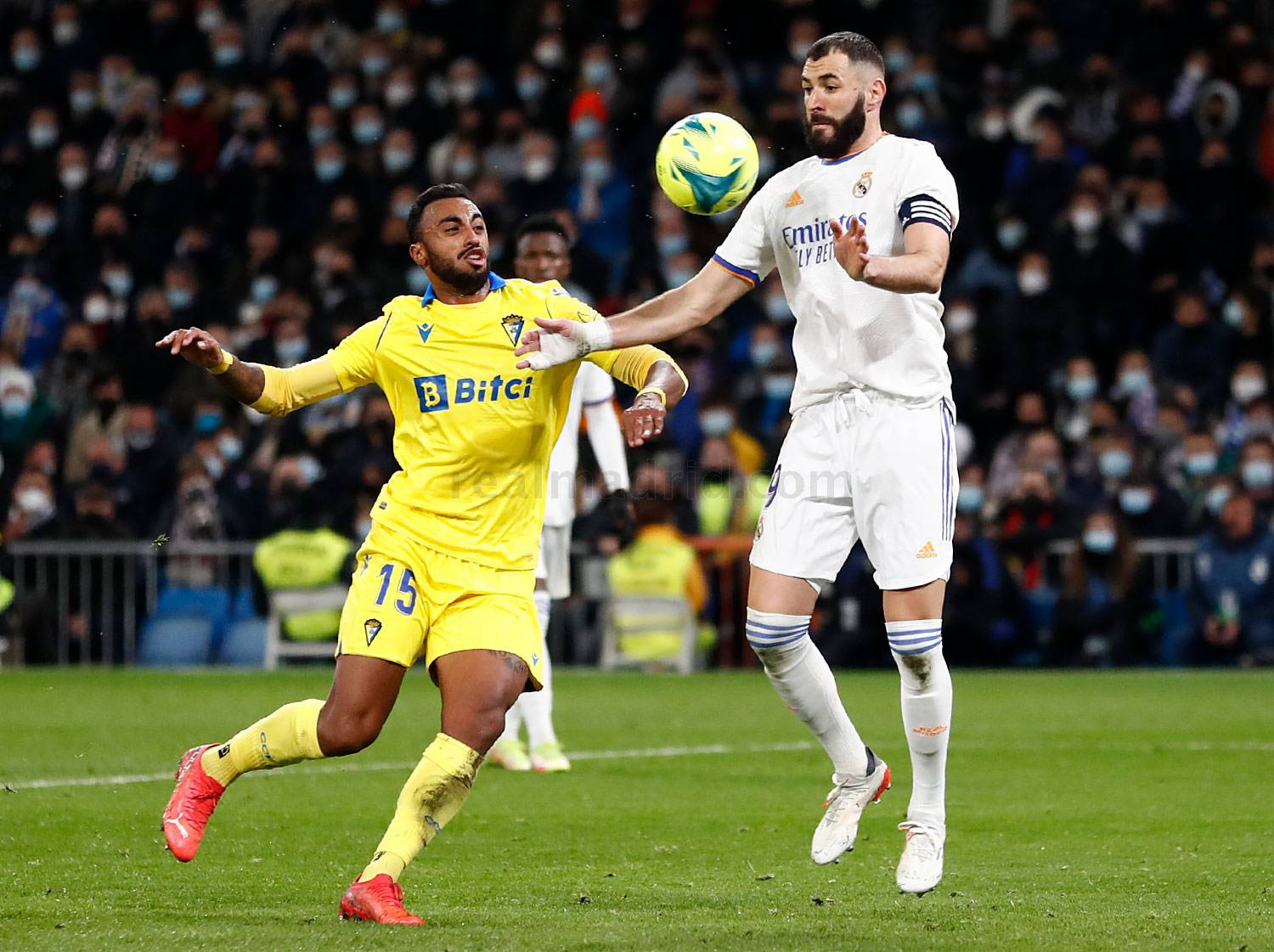 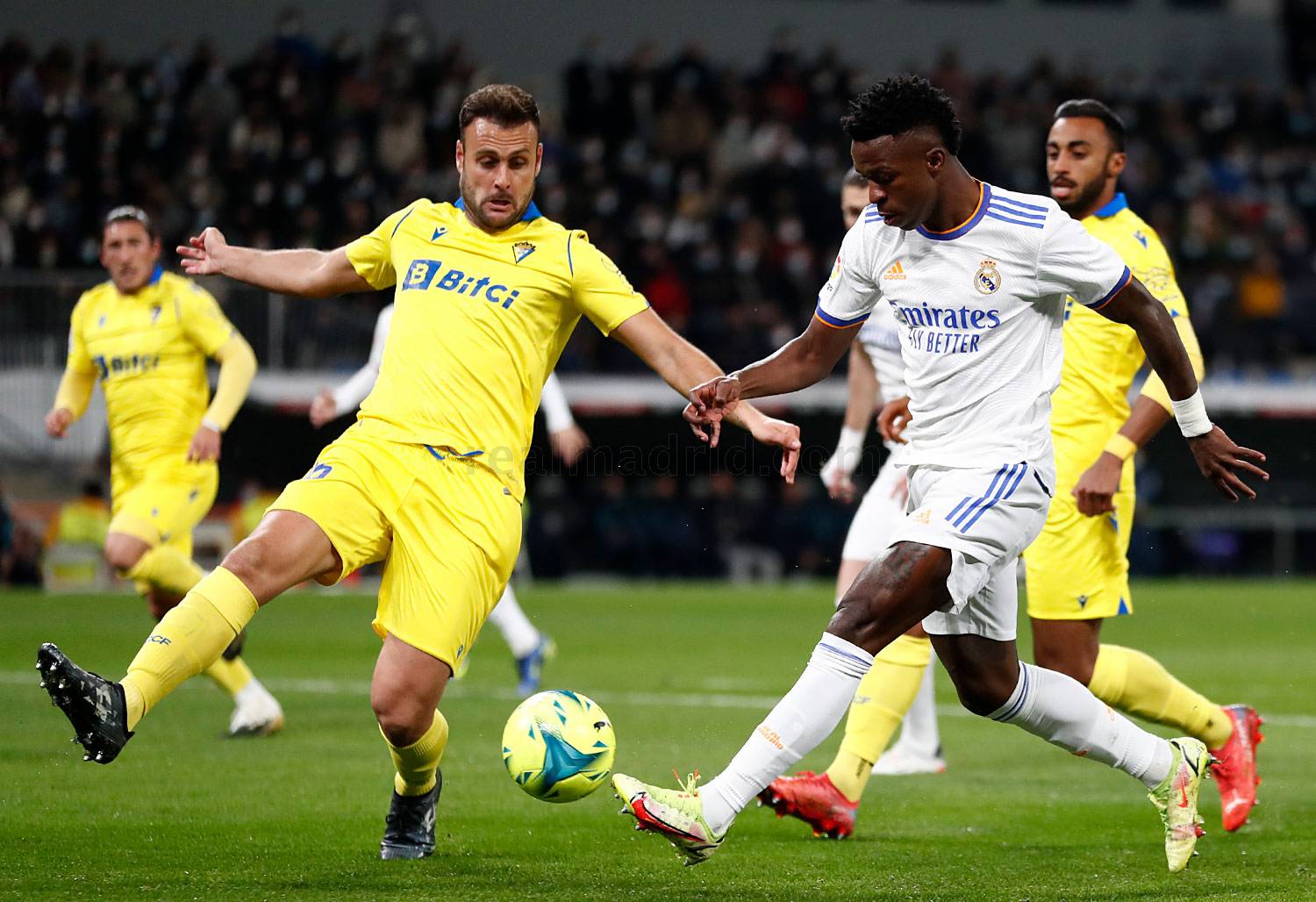 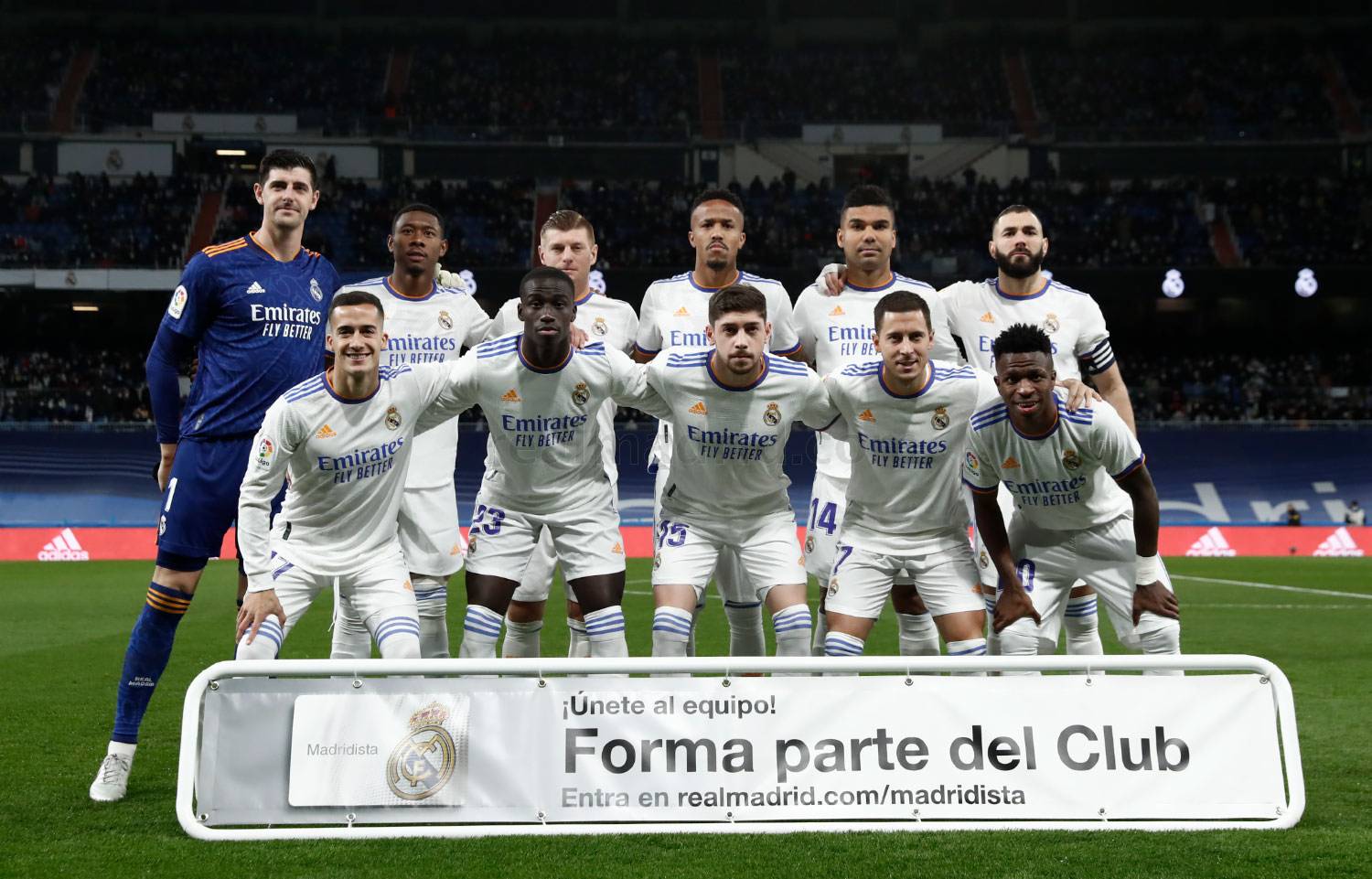 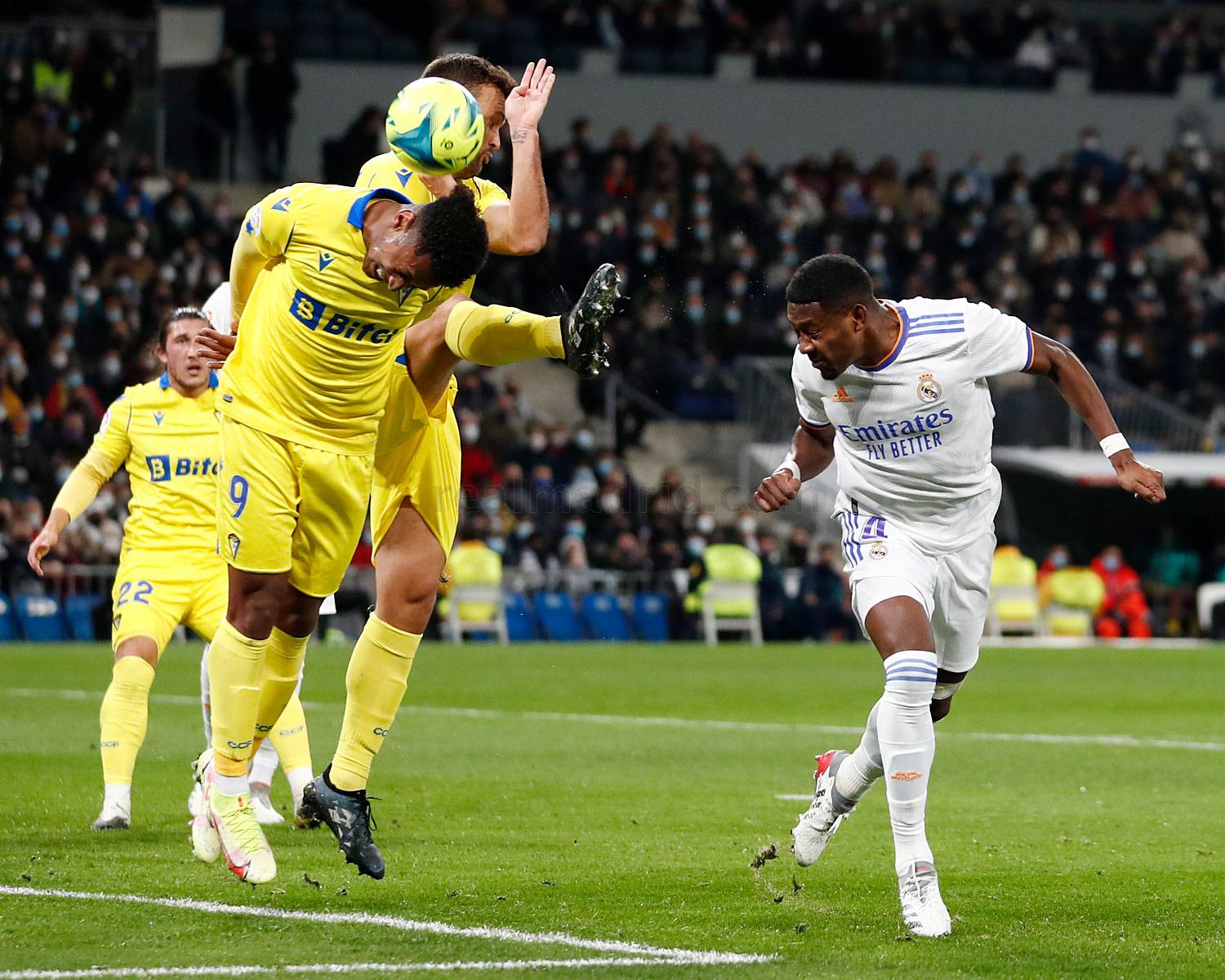 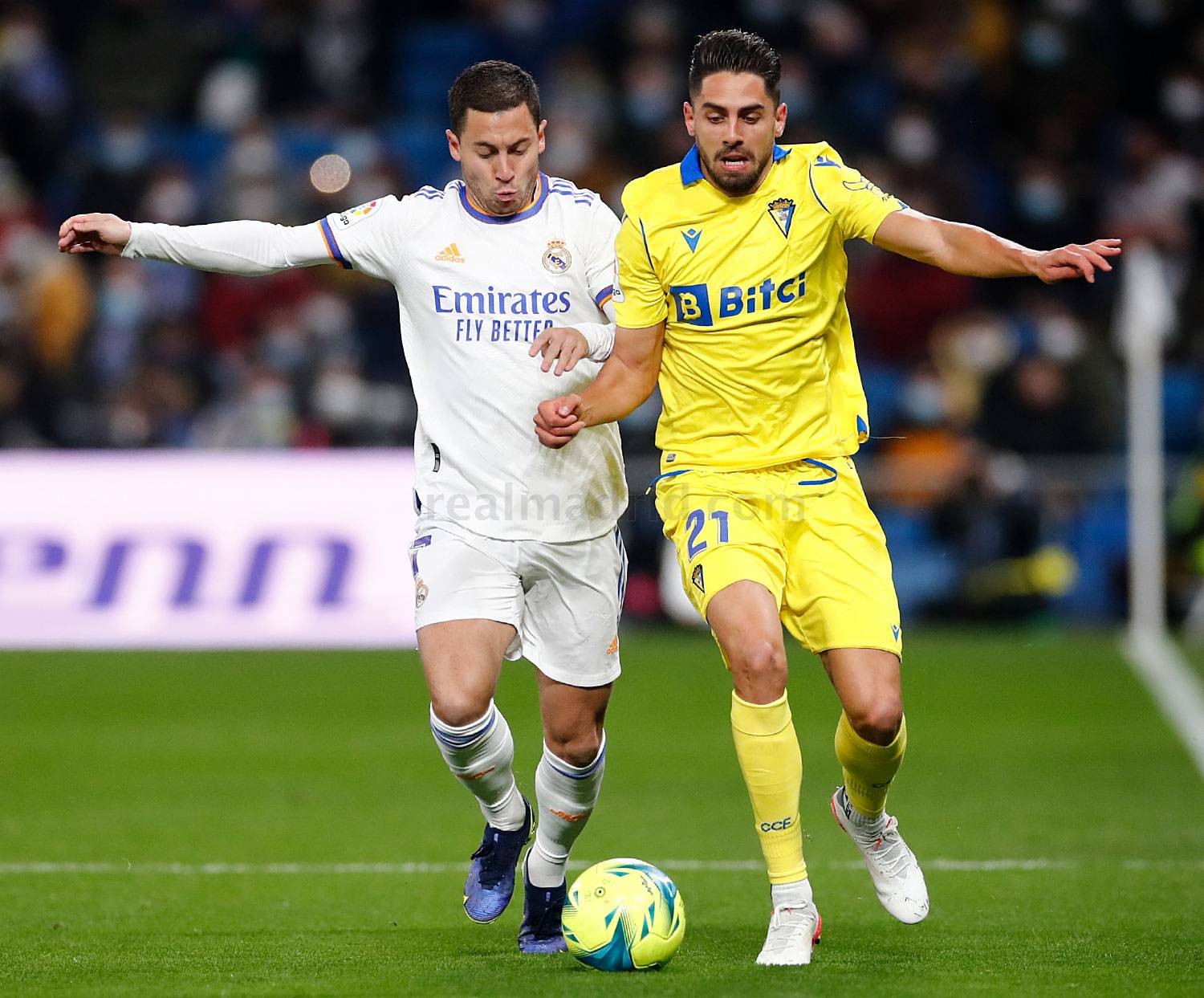 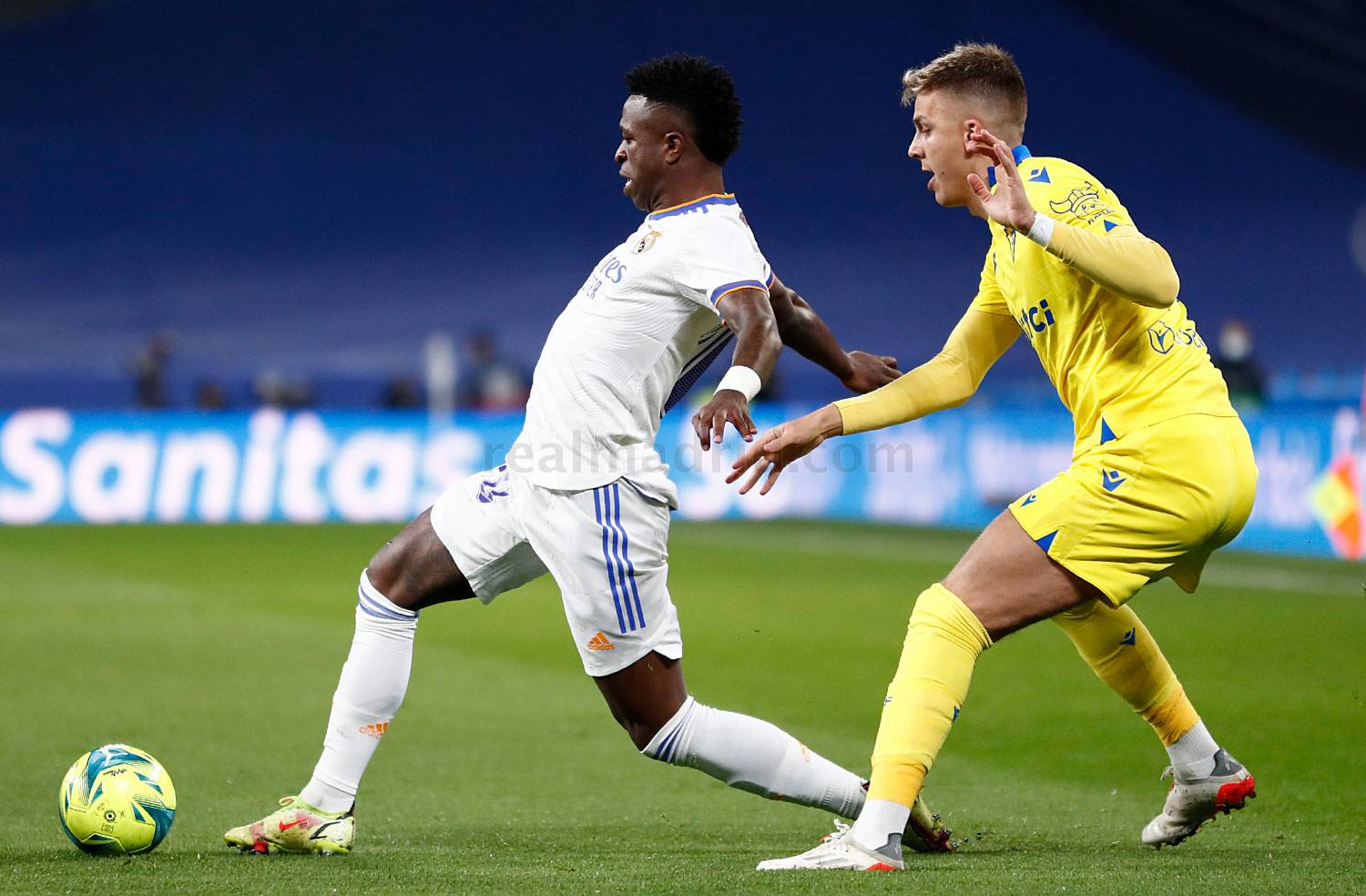 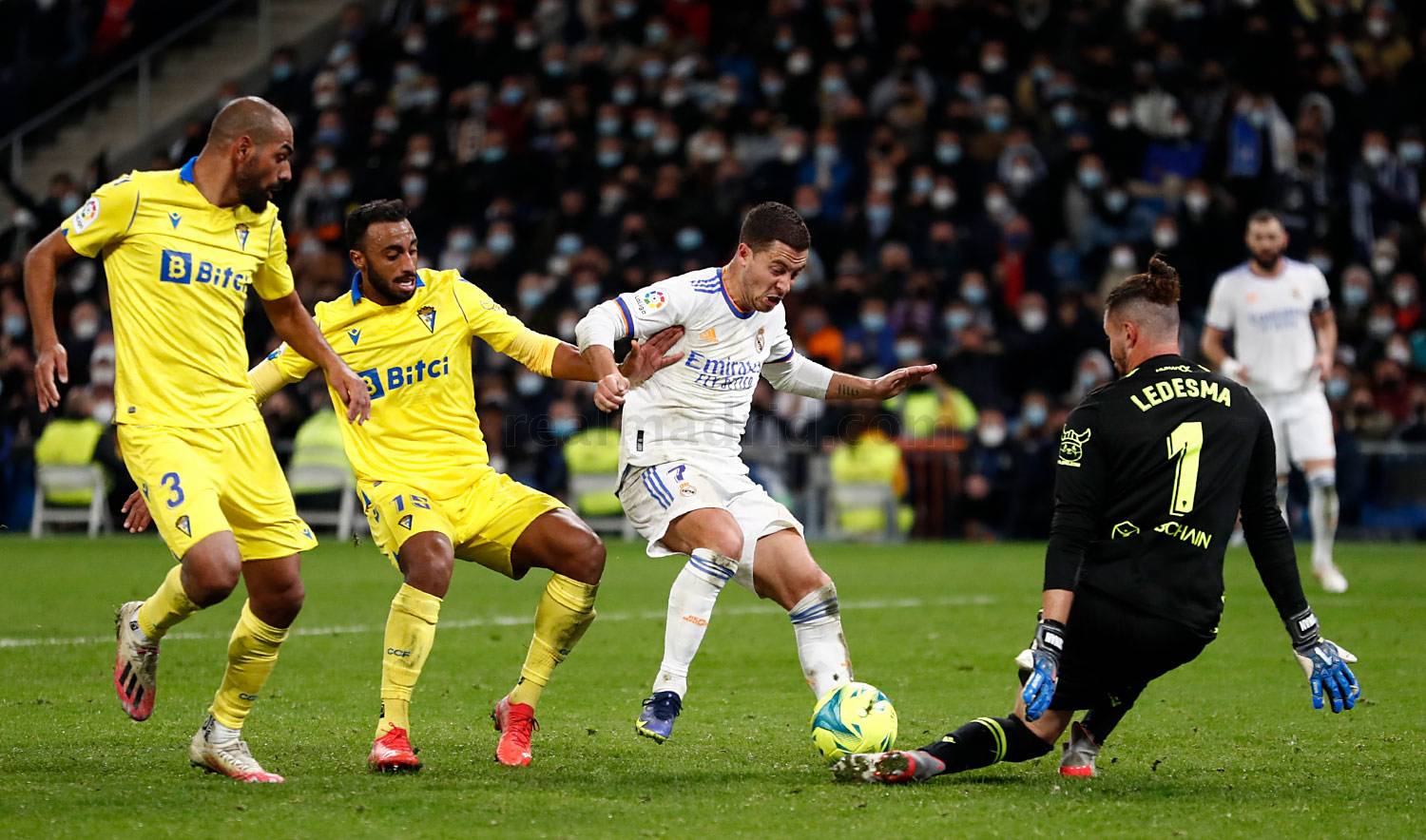 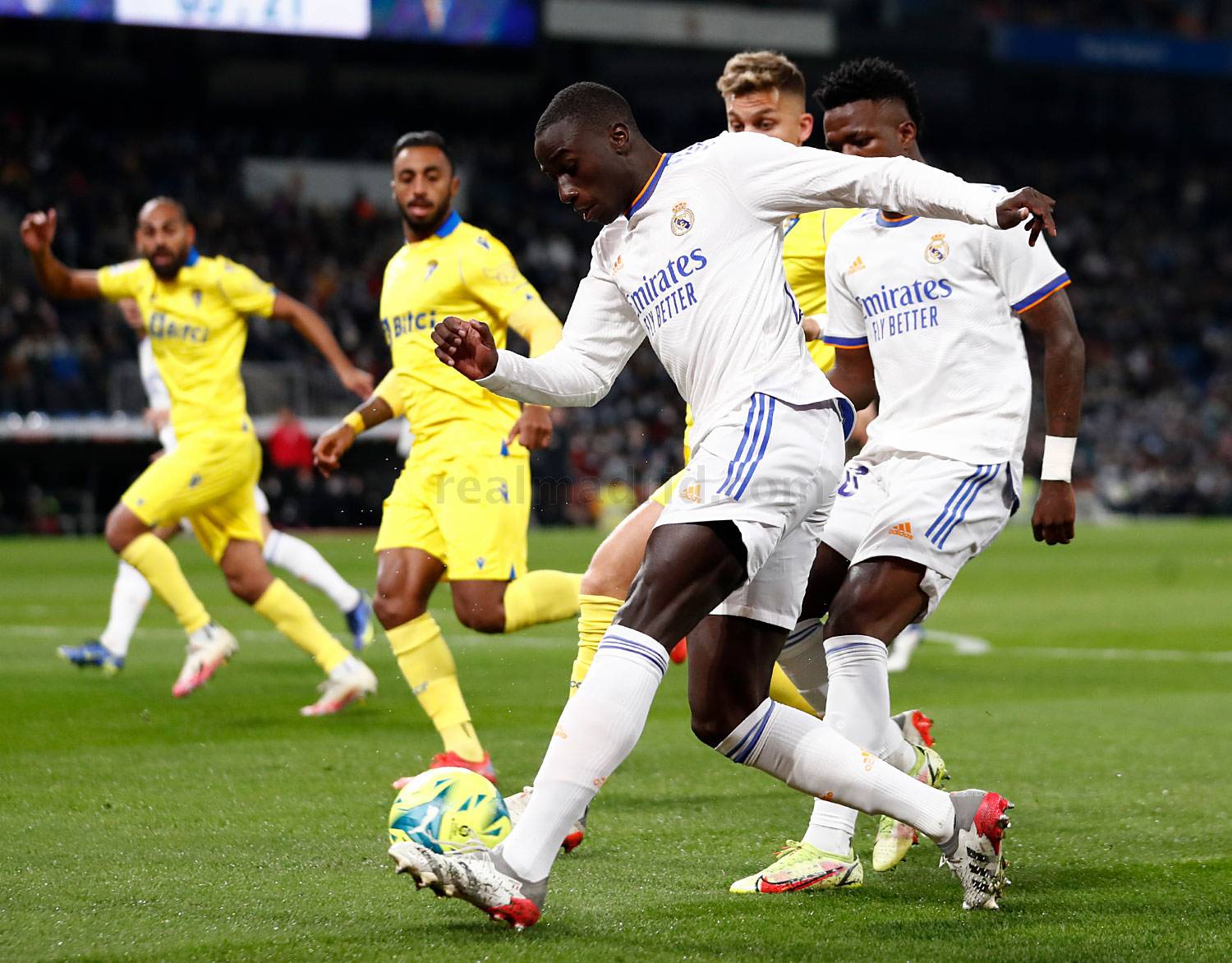 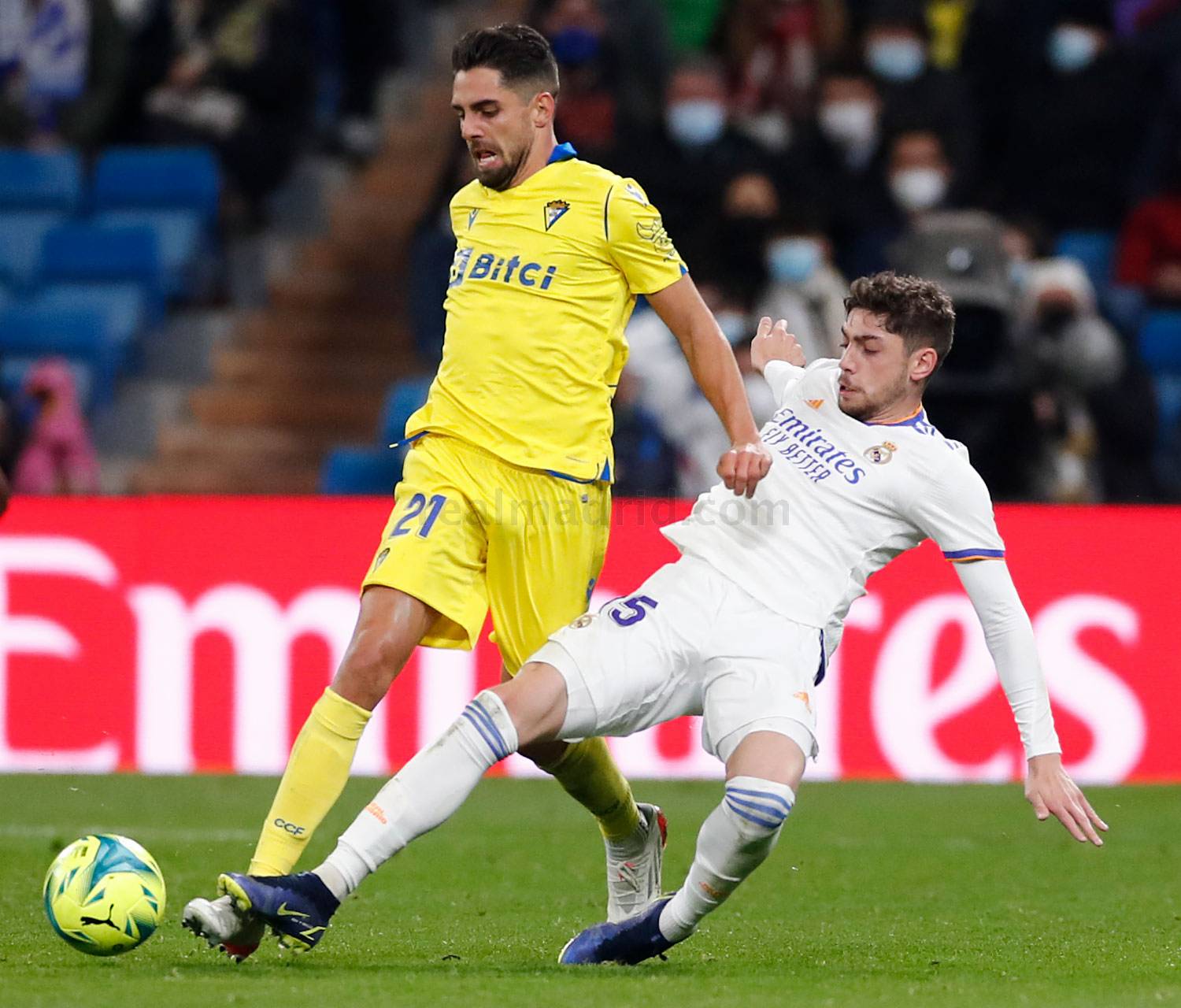 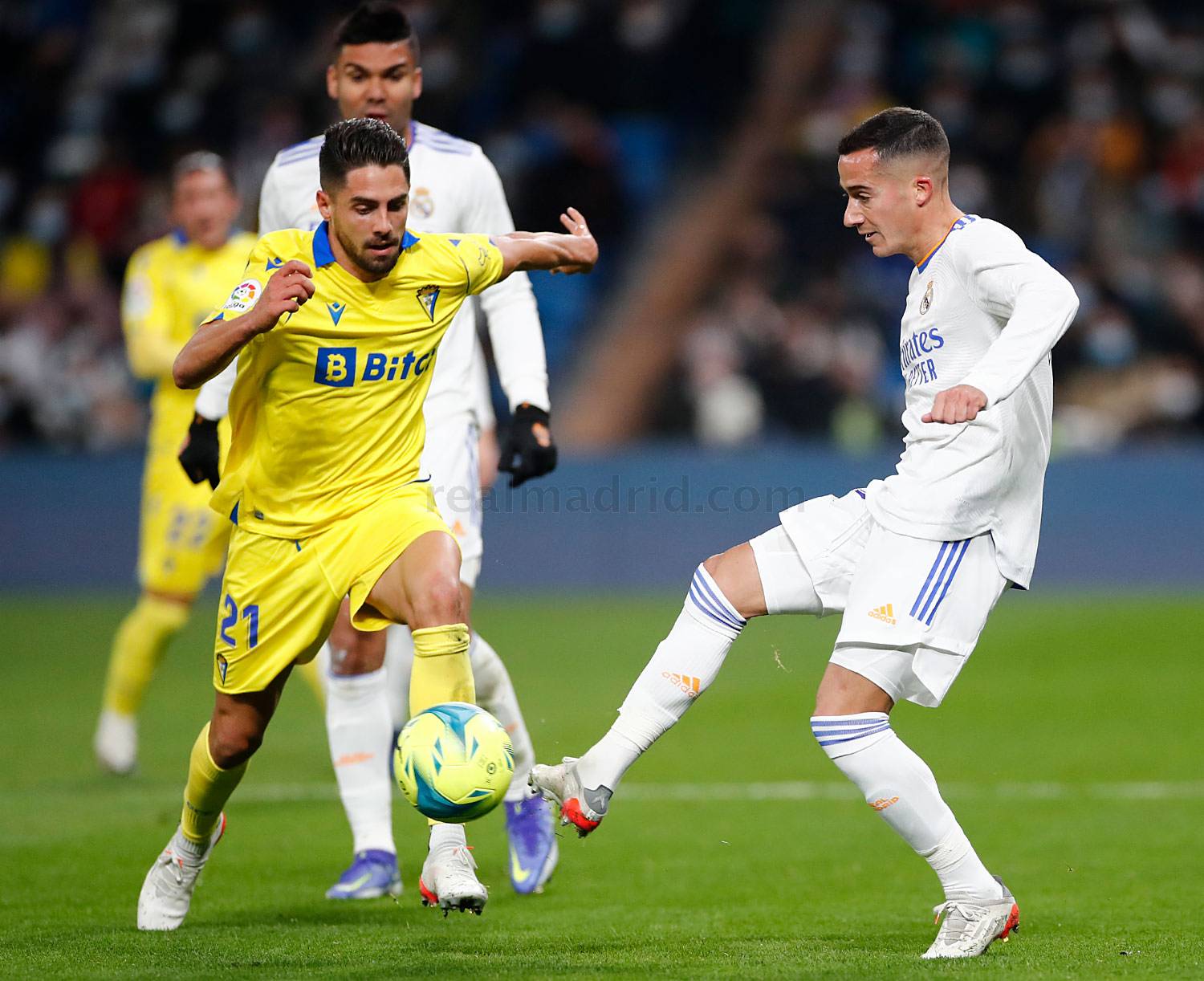 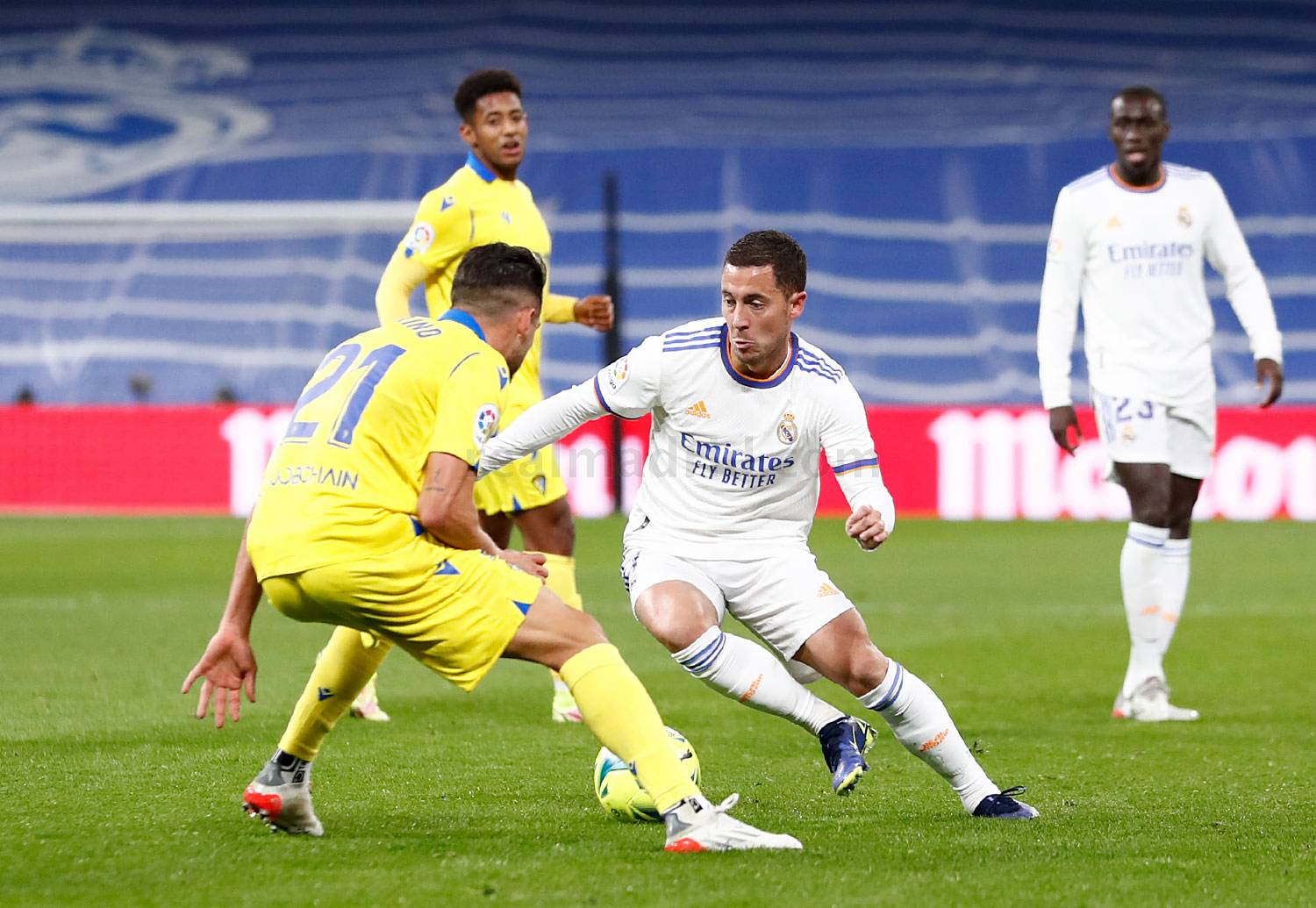 Carlo Ancelotti’s Madrid are riding a 10-match unbeaten run in LaLiga and have emerged victorious in eight of these games. The undefeated streak stretches to 14 games in all competitions.