Preparations continue for the match against Granada

Fourth training session of the week for the squad at Real Madrid City.

The team trained for the fourth time this week at Real Madrid City as preparations continued for the LaLiga matchday 14 fixture against Granada, this Sunday at the Nuevo Los Cármenes stadium (4:15pm CET). Militão and Vinicius Jr. were back with the squad after their international commitments with Brazil.

Video.Preparations continue for the match against Granada

The session began on the grass with a warm-up before the players did rondos, worked on possession and pressing and carried out tactical work. They ended the session with a small-sided game. Valverde and Ceballos trained on their own out on the pitch, while Bale worked indoors. 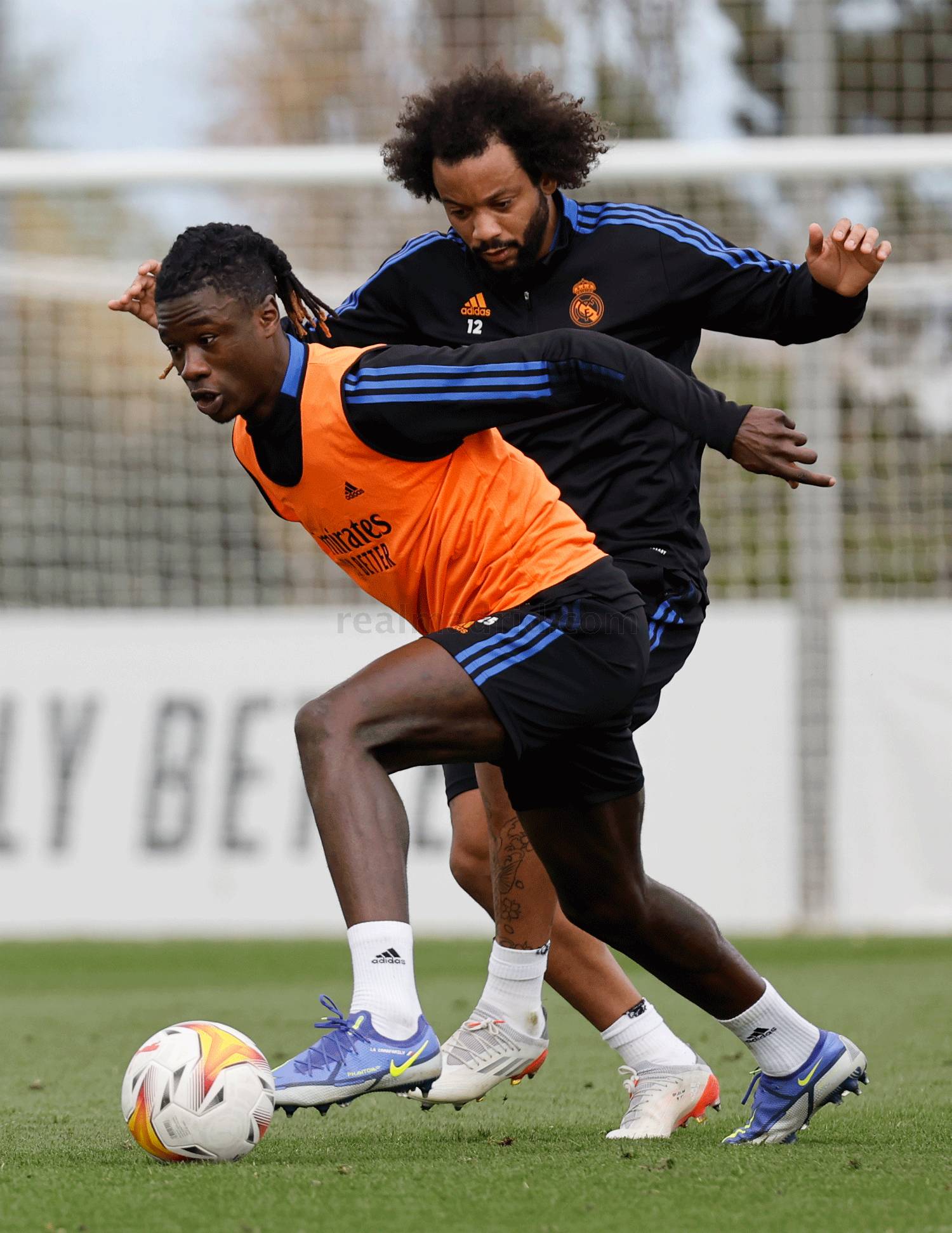 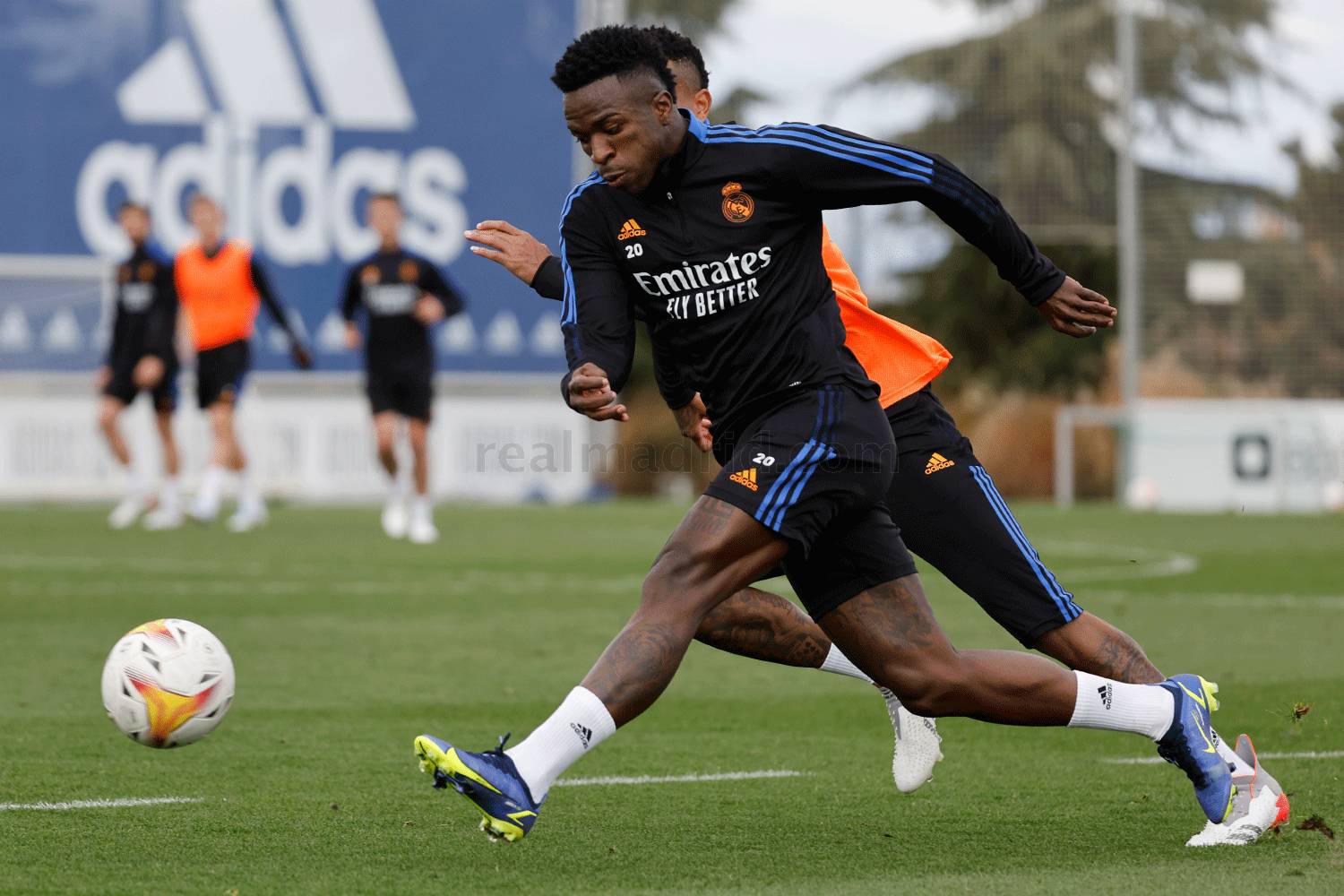 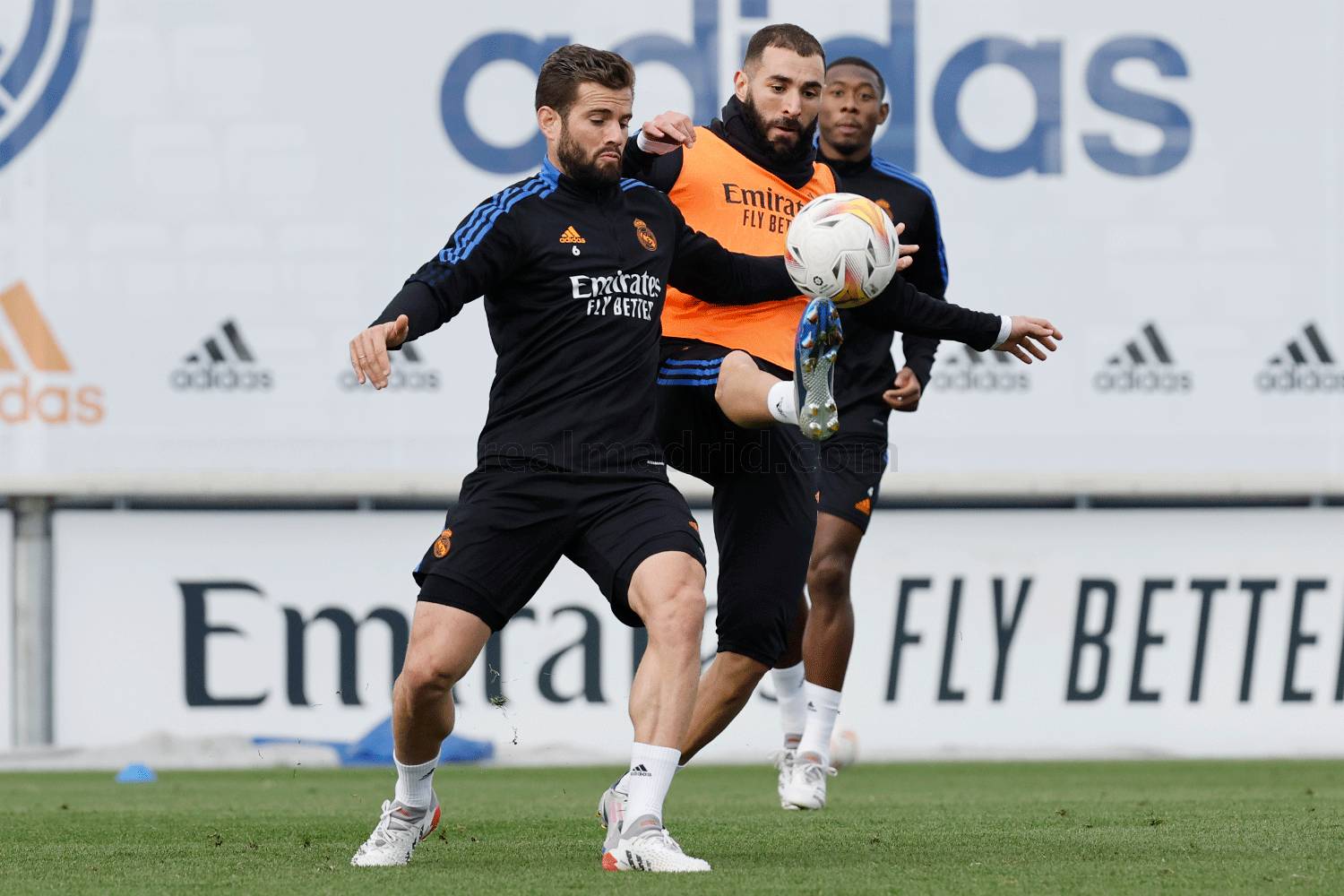 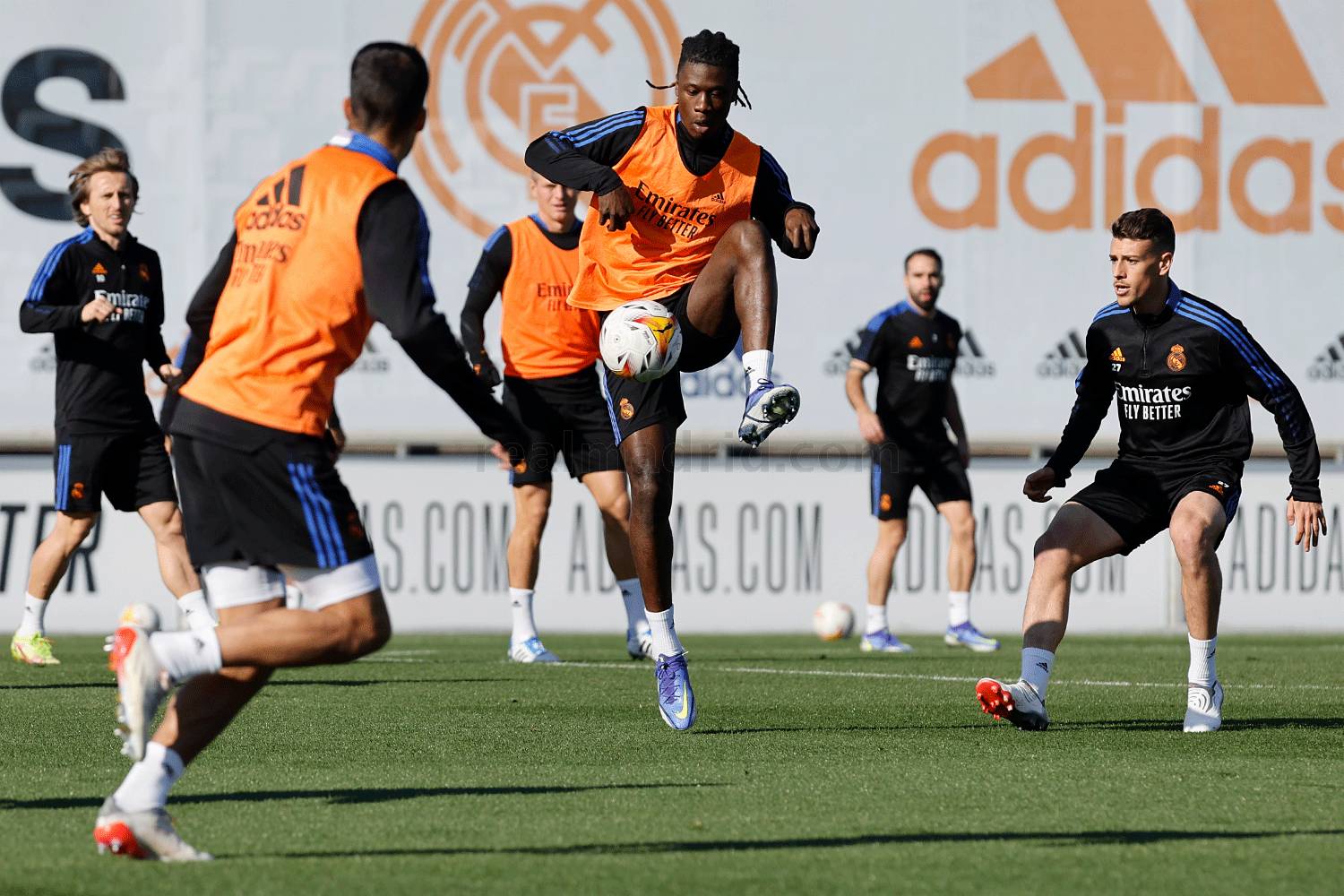 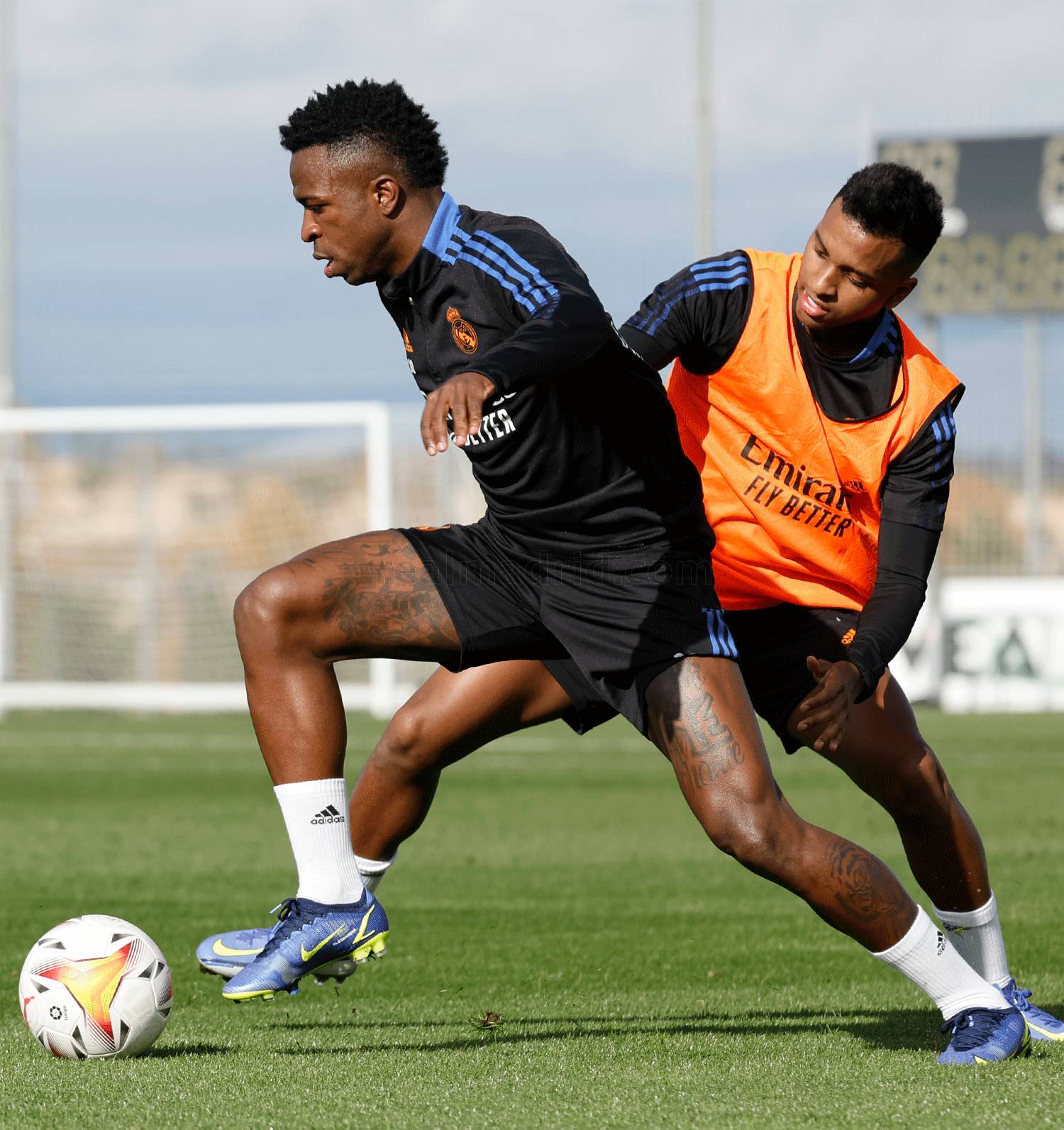 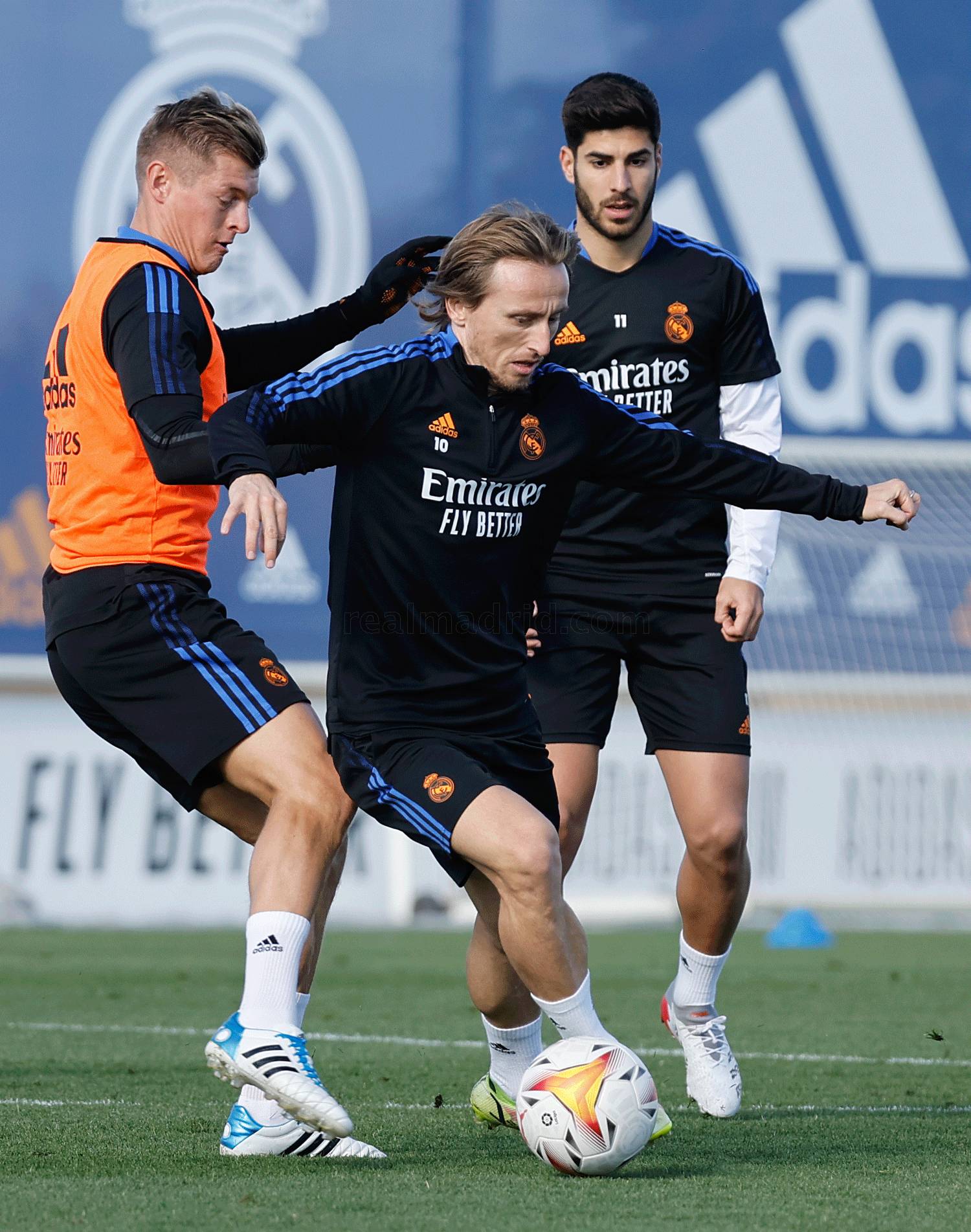 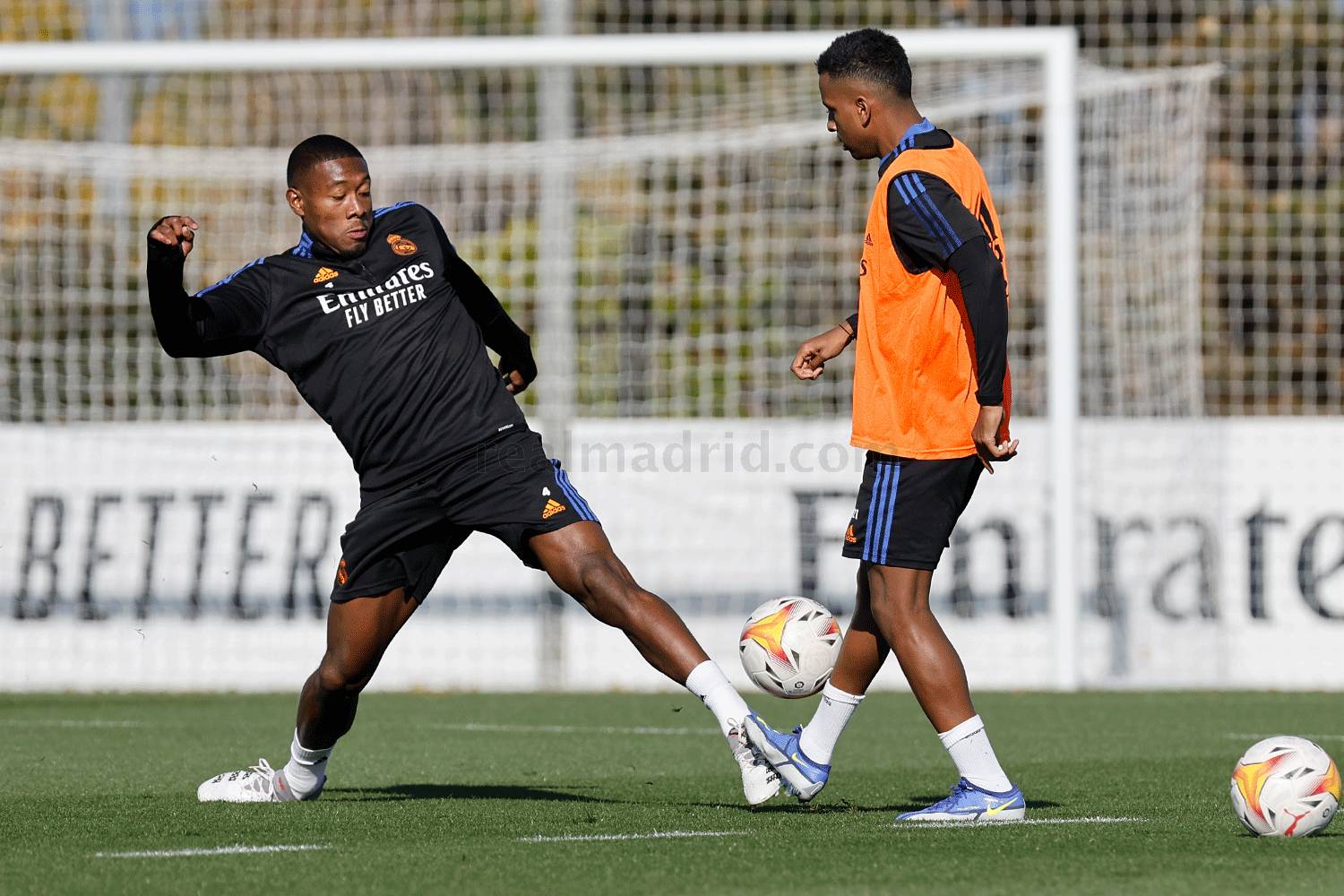 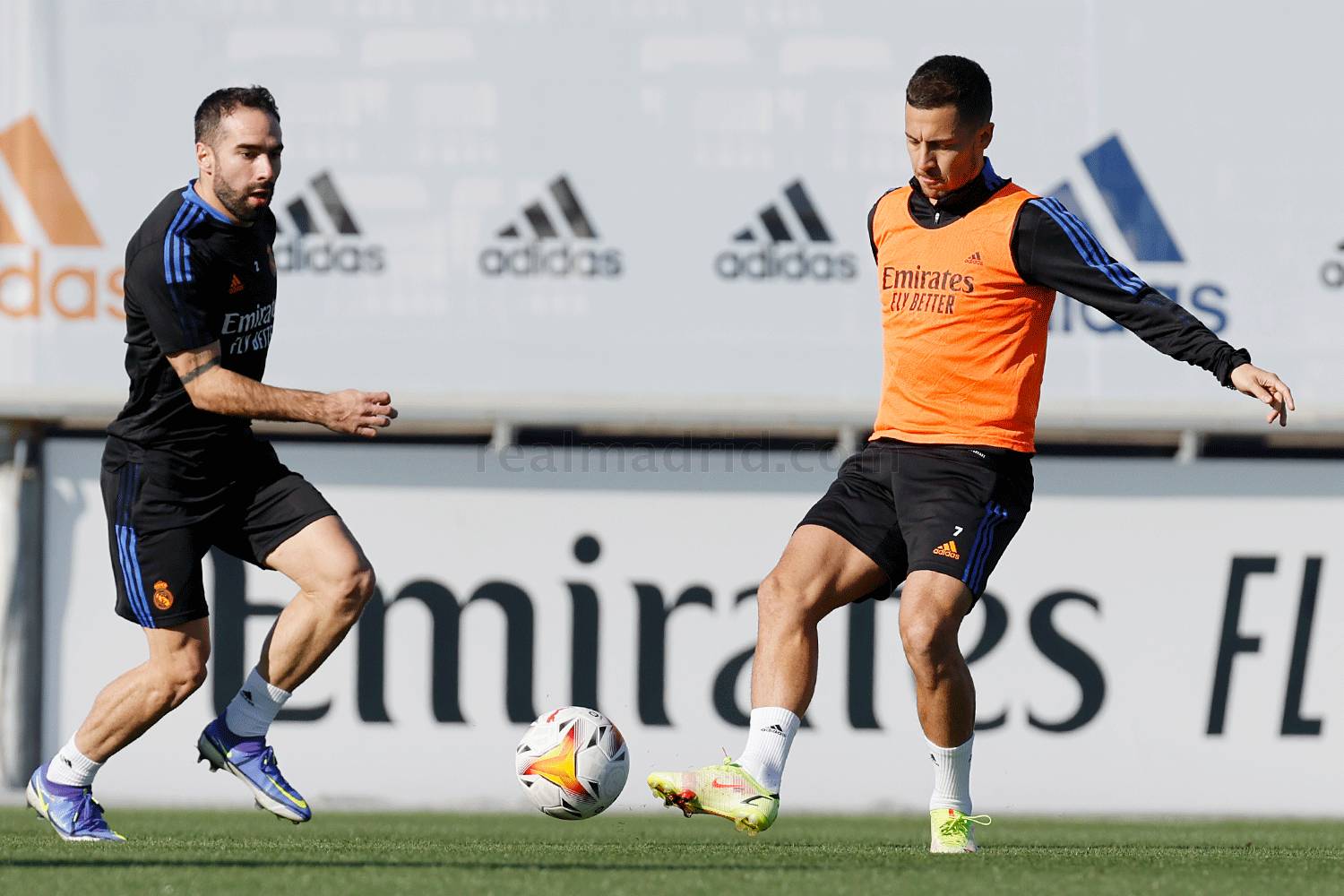 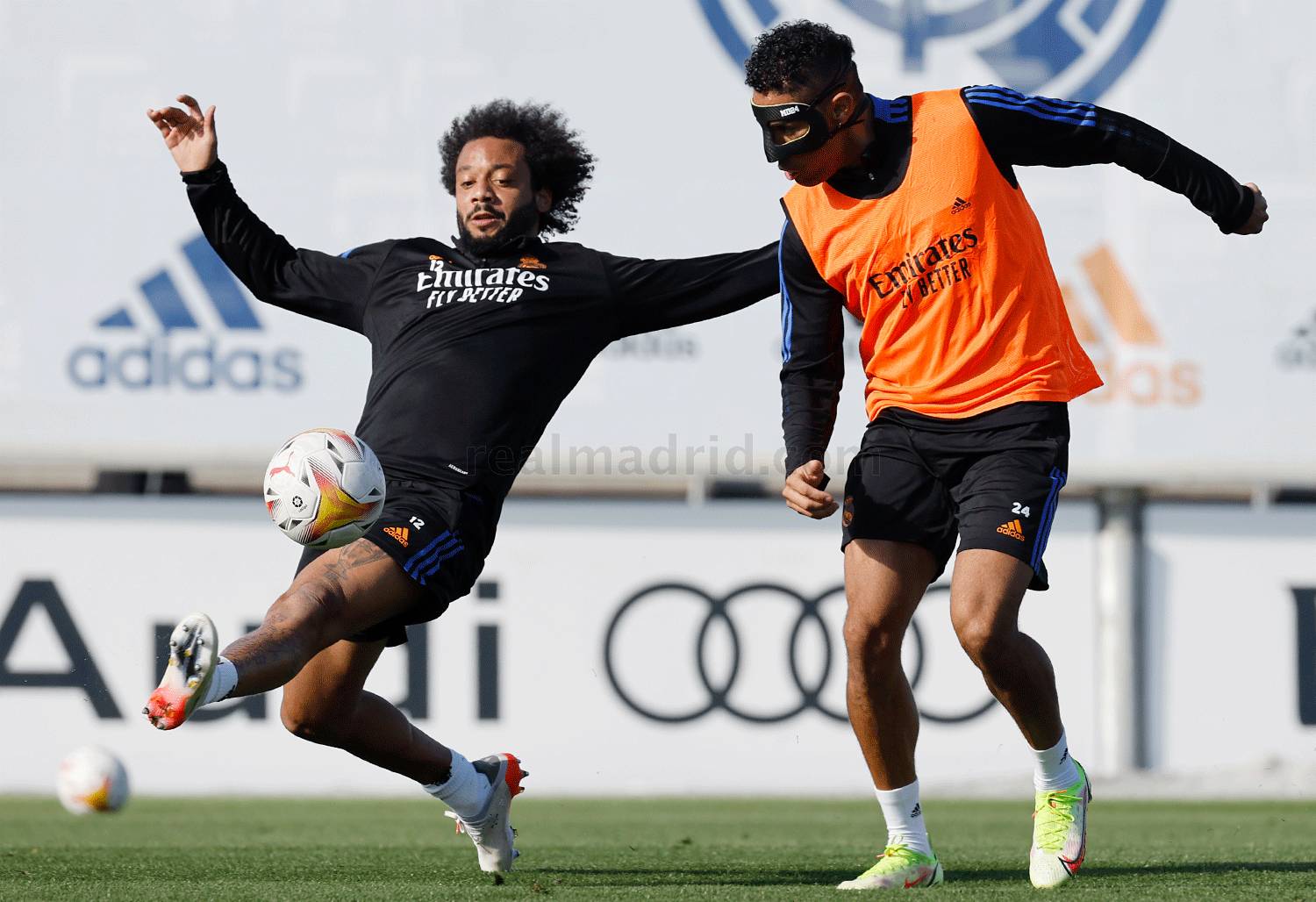 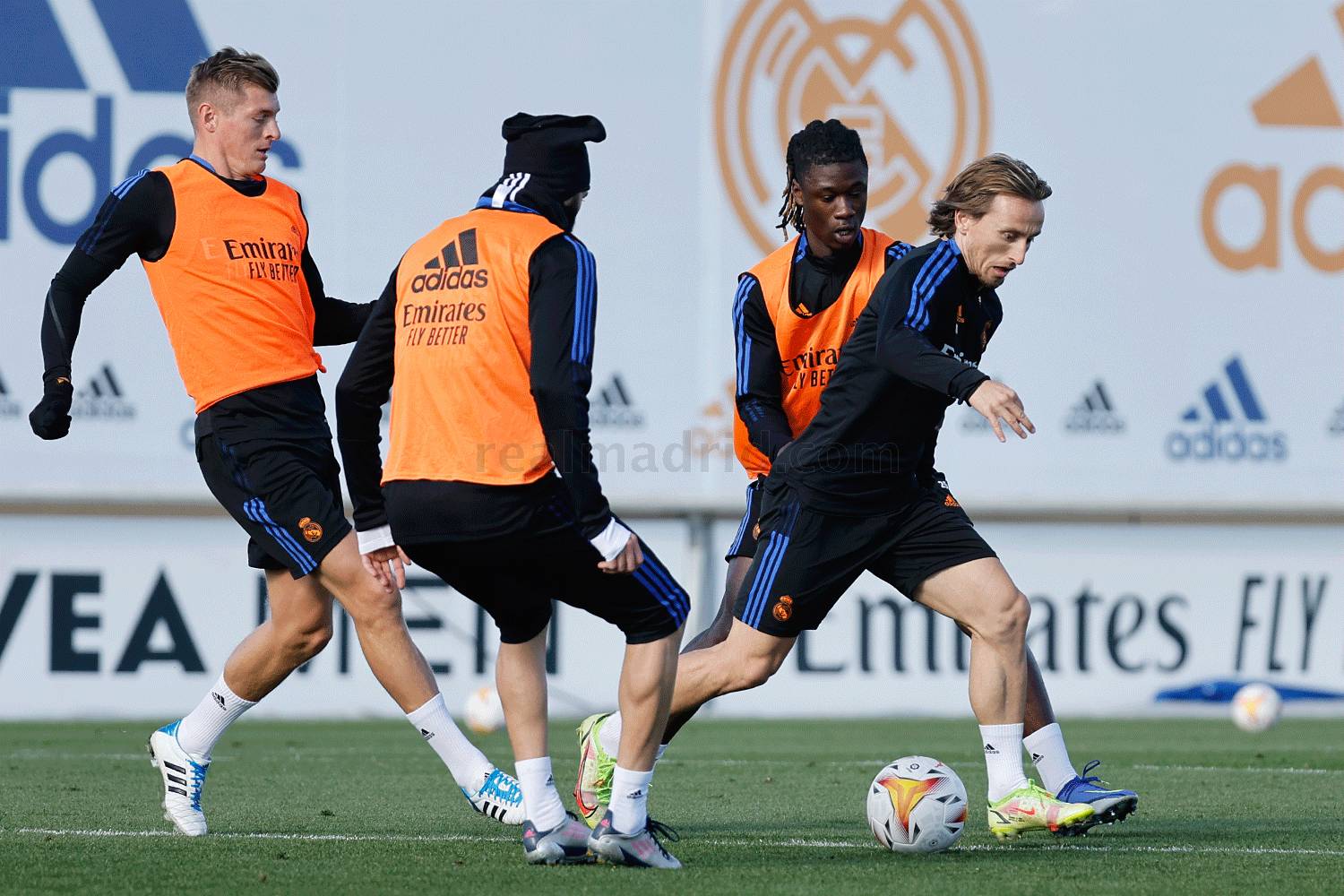 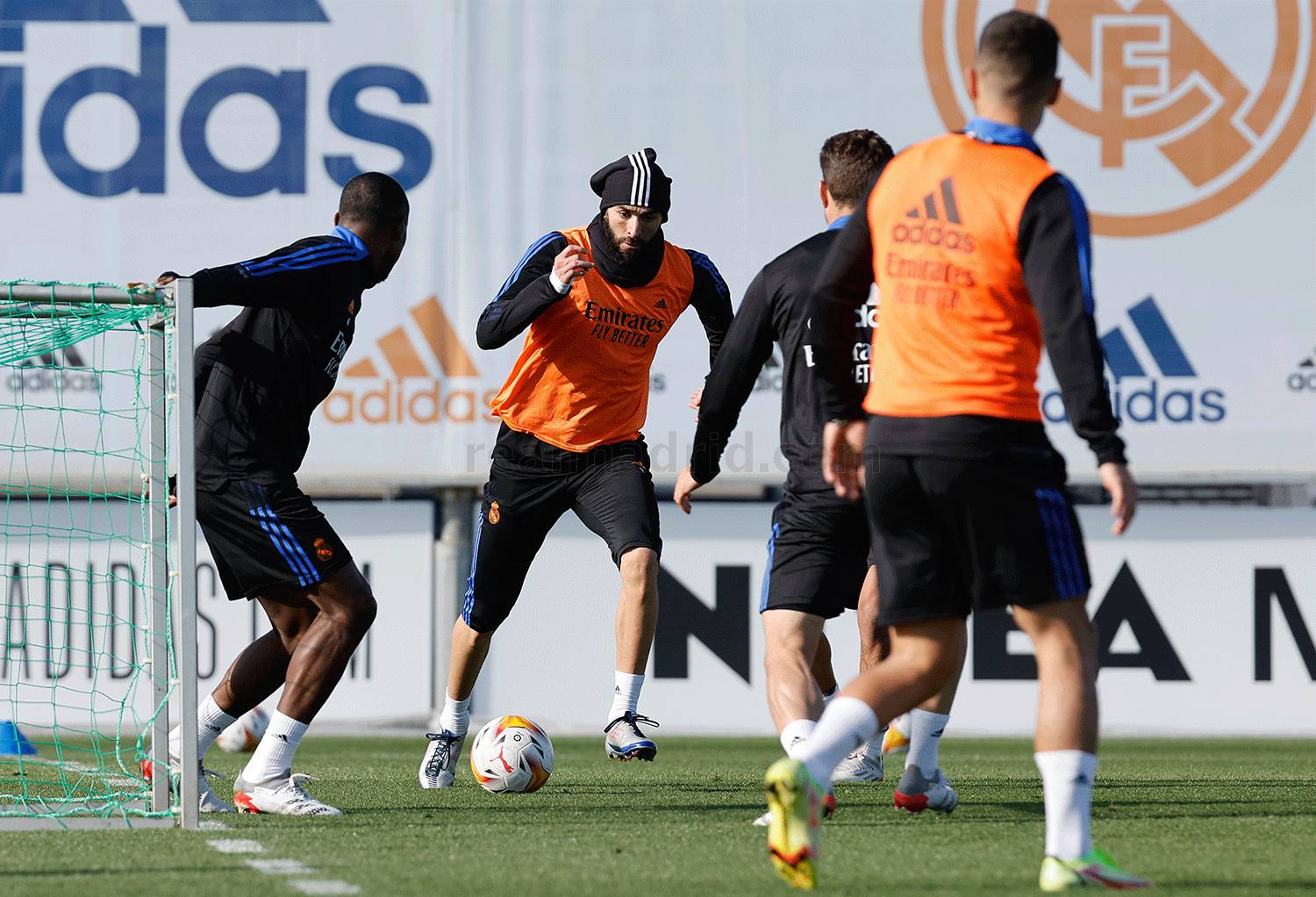 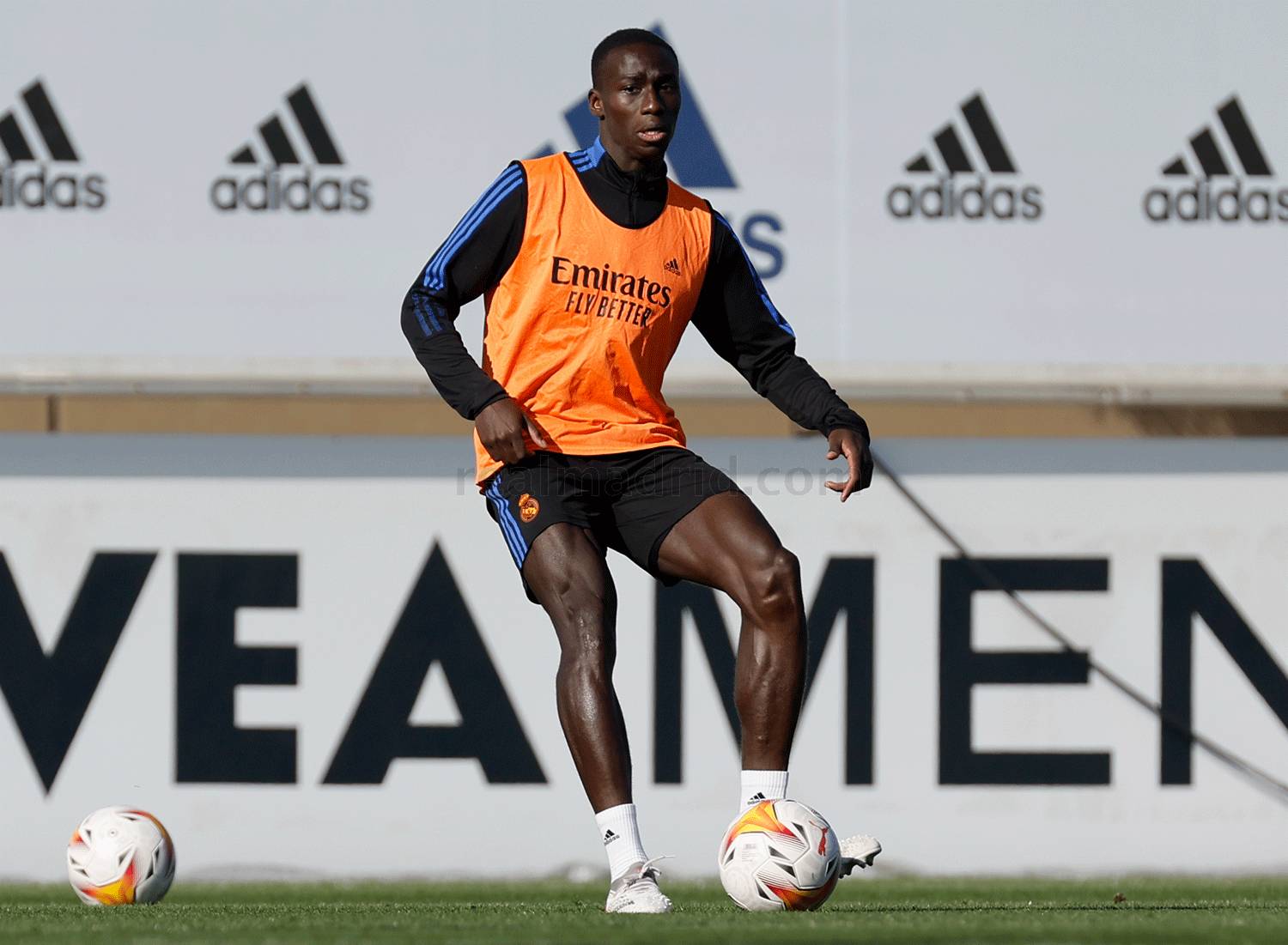 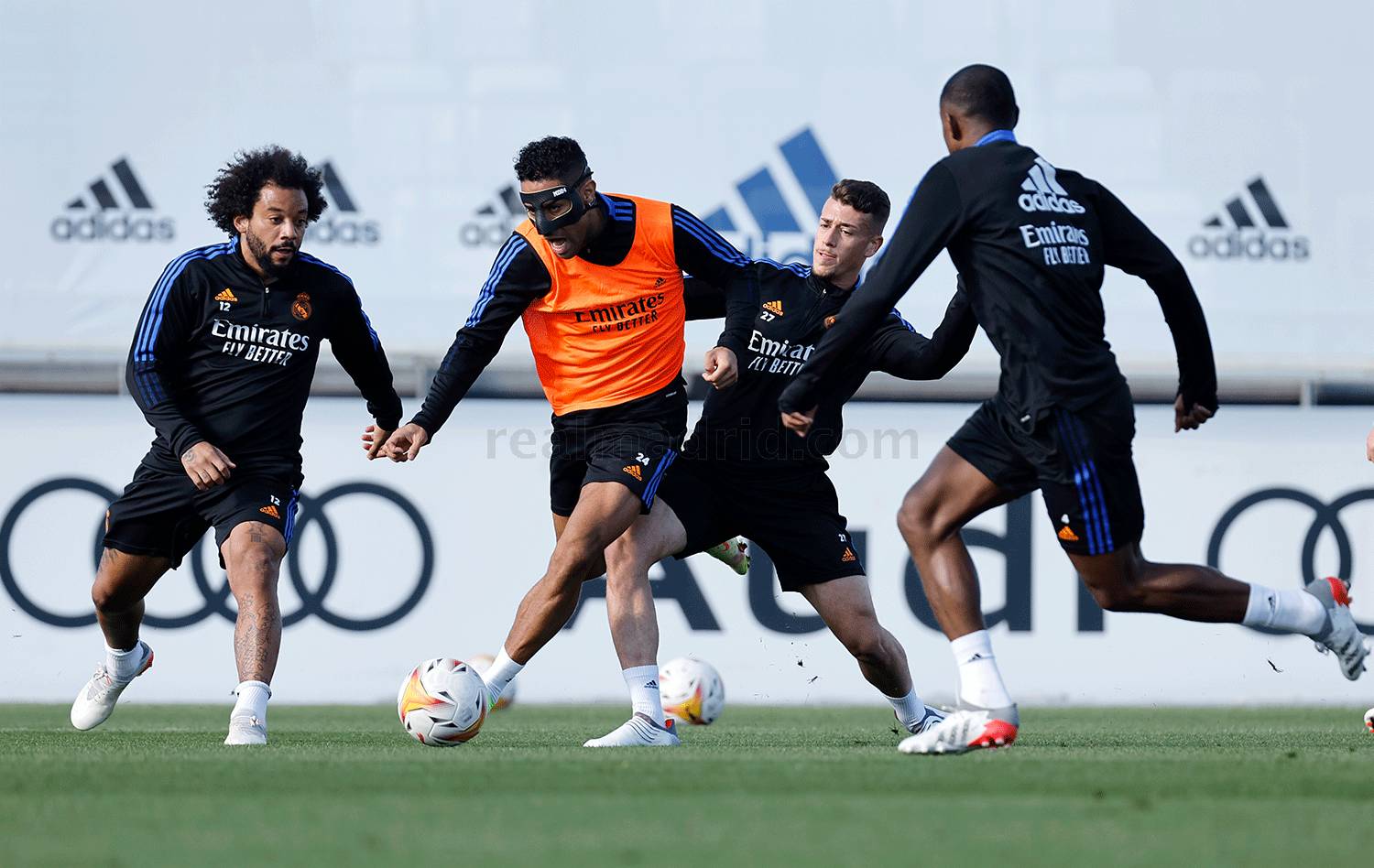 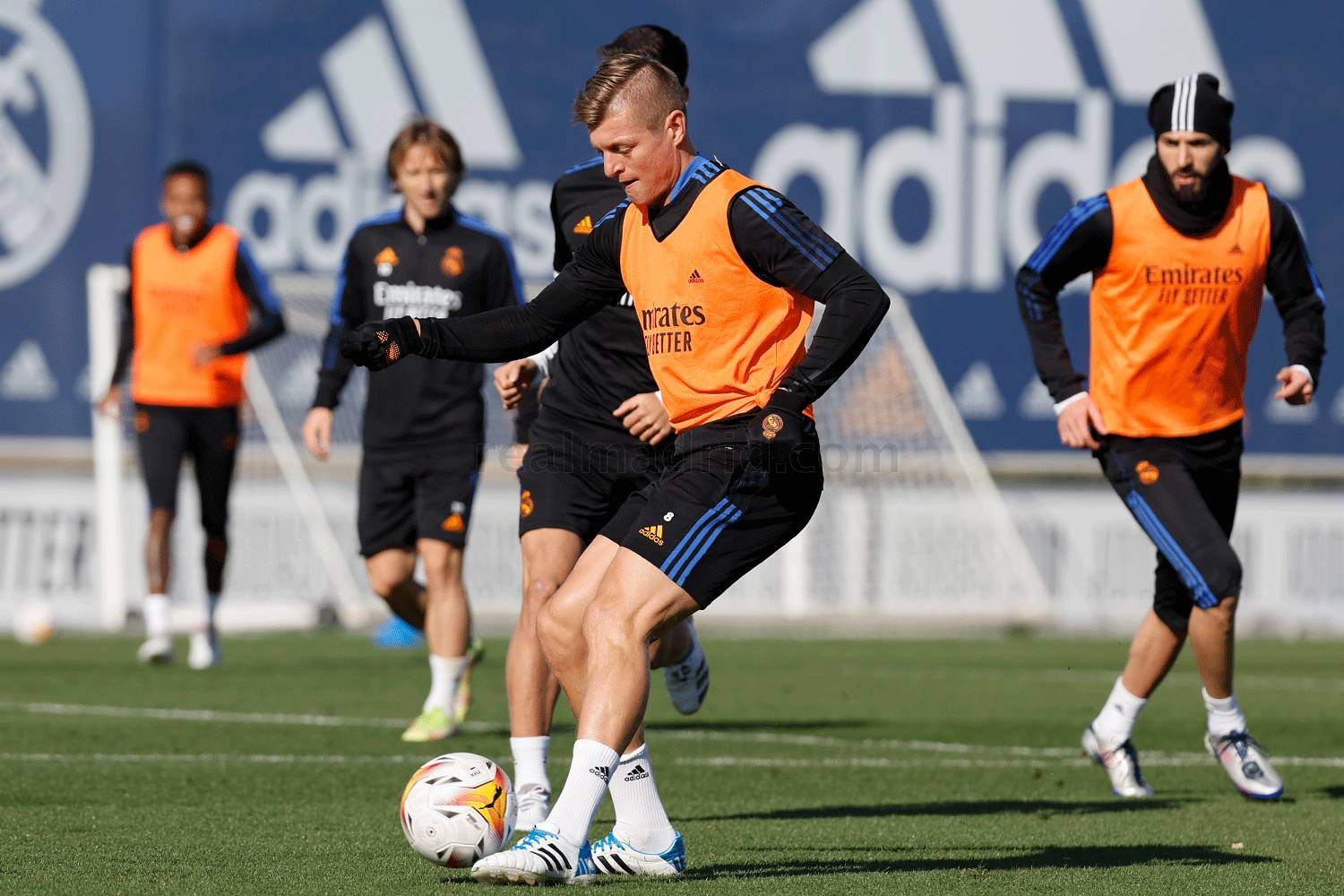 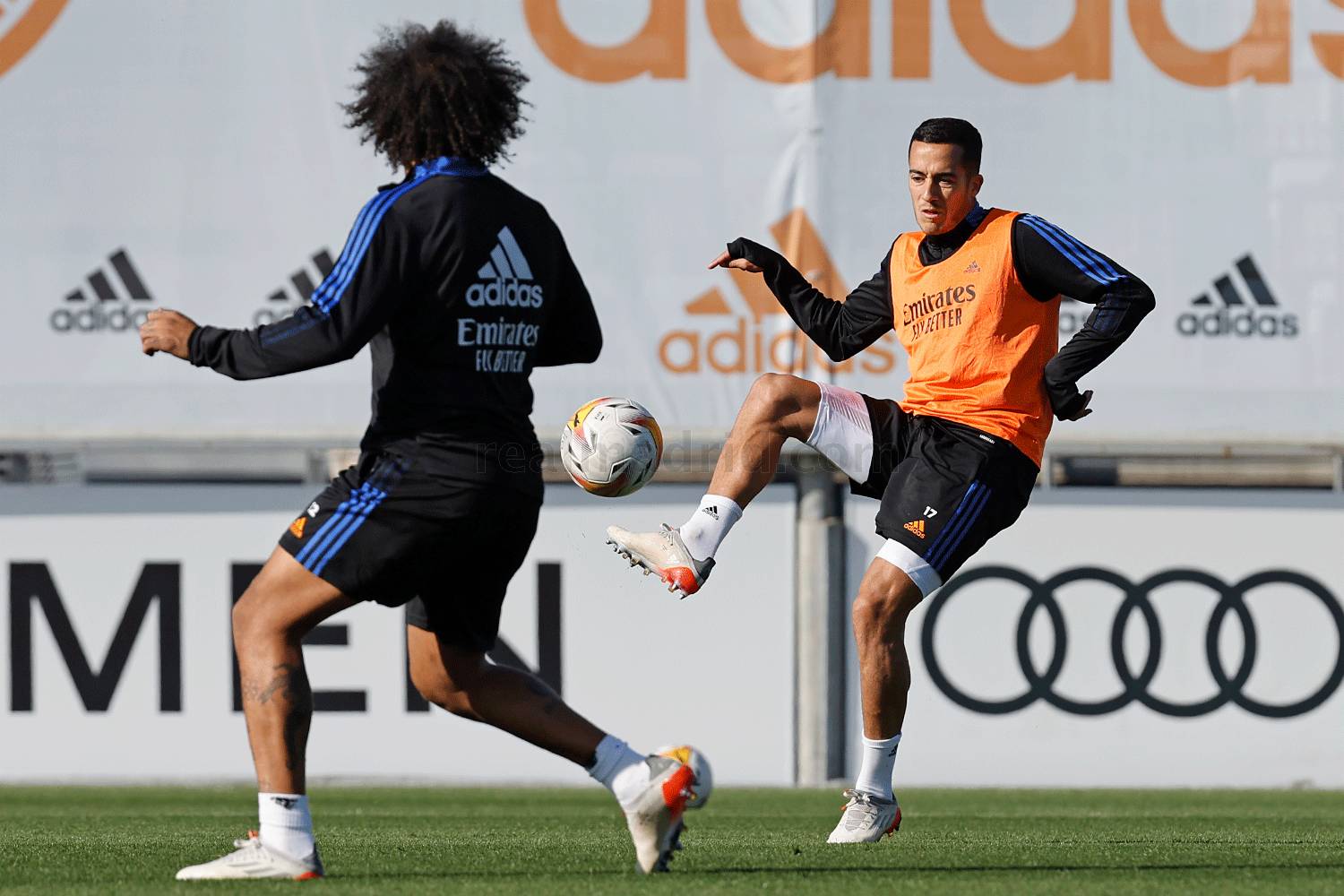