The Alfredo Di Stéfano will host the group stage Matchday 2 clash (9pm CET).
The Alfredo Di Stéfano is all set to witness a Women’s Champions League group-stage game for the first time since it opened its doors. Our team will be aiming to secure a third win on the bounce as they take to the stadium situated within Real Madrid City following on from the Matchday 1 triumph over Kharkiv and Sunday's league victory over Éibar. The Whites face Icelandic outfit Breidablik.

“There's a real buzz around the place in these Champions League weeks”, commented David Aznar, who has has named his squad for the continental battle, in his pre-match press conference. For their part, Breidablik slipped to a 2-0 home defeat against PSG in their Champions League opener. Vilhjálmur Kári's charges reached the group stahe after overcoming KÍ (7-0), Gintra (1-8) and Osijek (4-1 on aggregate). 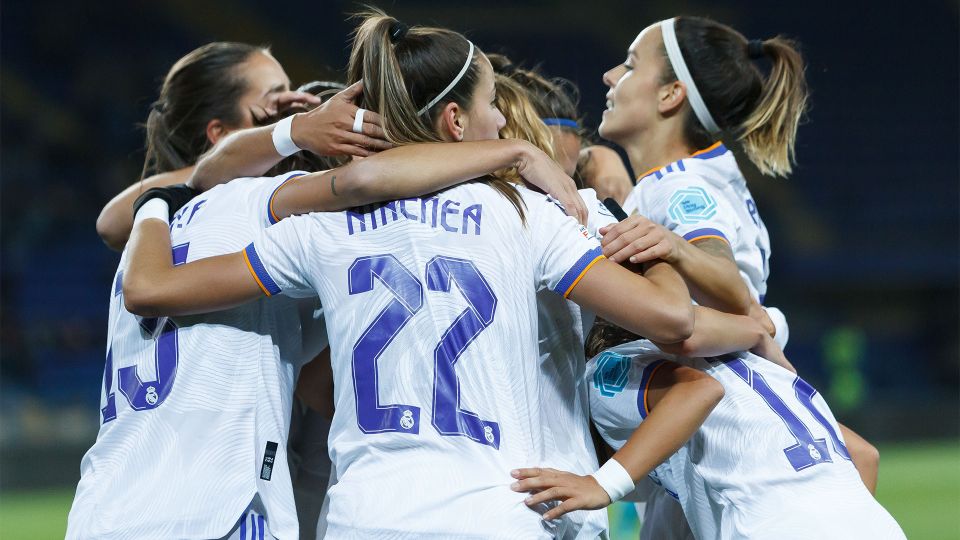