The shooting guard lies in second place in the club's foreign appearance-maker standings.
The match-up against Valencia Basket saw Jeffrey Taylor chalk up his 400th appearance for Real Madrid. The shooting guard is the second foreign player to have achieved this tally with our club and lies only second to his teammate Jaycee Carroll (706). During his six seasons with Pablo Laso's men, the Swede has lifted 11 pieces of silverware: one European Cup and one Intercontinental Cup apiece, three ACB League titles, three Copas del Rey and a trio of Super Cups.

His 400 appearances have come in the following competitions: 200 in the league, 179 in the EuroLeague, 14 in the Copa del Rey and seven in the Super Cup. Taylor is a key figure within the Real Madrid team. He excels on account of his great defensive ability, where he is one of the best in Europe, whilst he also offers a team with such great offensive reaches the balance it needs. He is a good team player, has a good shot from the three-point line and his physique makes him a stronger performer on rebounds. On 27 January, in the match-up against Panathinaikos, he overtook Louis Bullock to move into second spot in the Real Madrid foreign appearance-maker charts. 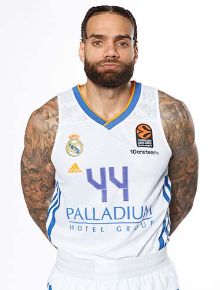 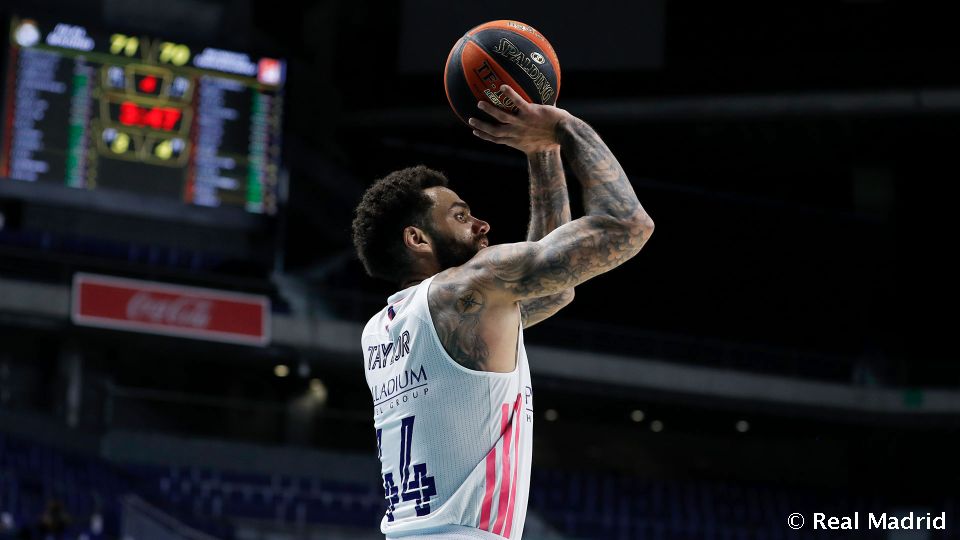