Madrid go in search of another three points to cement their place in the Champions League spots (1pm CEST).
Real Madrid take on Rayo Vallecano in the first of six crunch matches in the final stretch of the Primera Iberdrola. The Madrid derby, which corresponds to matchday 29 of the league campaign, will be played at the Ciudad Deportiva Fundación Rayo Vallecano (Saturday, 1pm CEST). A win for the Whites would be their tenth victory on the road this season and the fifth in a row after defeating Madrid CFF, EDF Logroño, Deportivo Abanca and Atlético.

The madridistas currently sit in third place on 58 points and they will be vying to pick up all three points to further cement their place in the Champions League spots. David Aznar has named this squad for the clash. Meanwhile, Rayo Vallecano are in twelfth place in the table on 29 points with a record of six wins, three draws and four defeats on home soil. In the reverse fixture, Madrid ran out 3-1 winners at Real Madrid City. 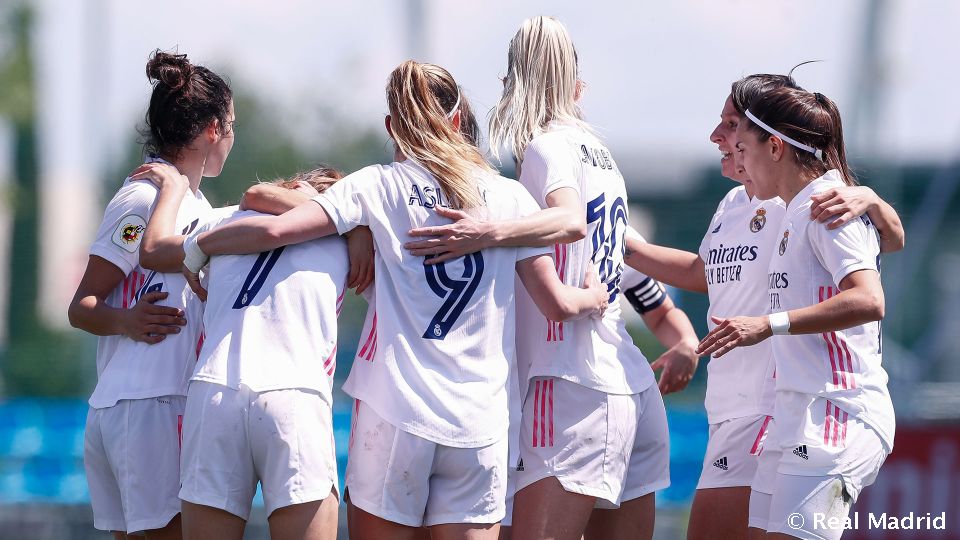