On 19 February 2012, Real Madrid picked up their 23rd title by beating Barcelona, before getting the better of Valencia in 2017 to get their hands on number 27.
Today marks nine years since Real Madrid won their twenty-third Copa de España in basketball. On 19 February 2012, the first title of the Pablo Laso was won with victory over Barcelona at the Palau Sant Jordi. The team had already beaten Fuenlabrada and Banca Cívica Sevilla on their way to the final, where they came out on top 74-91. Llull posted 23 points to take the MVP crown in the final and the tournament as a whole. 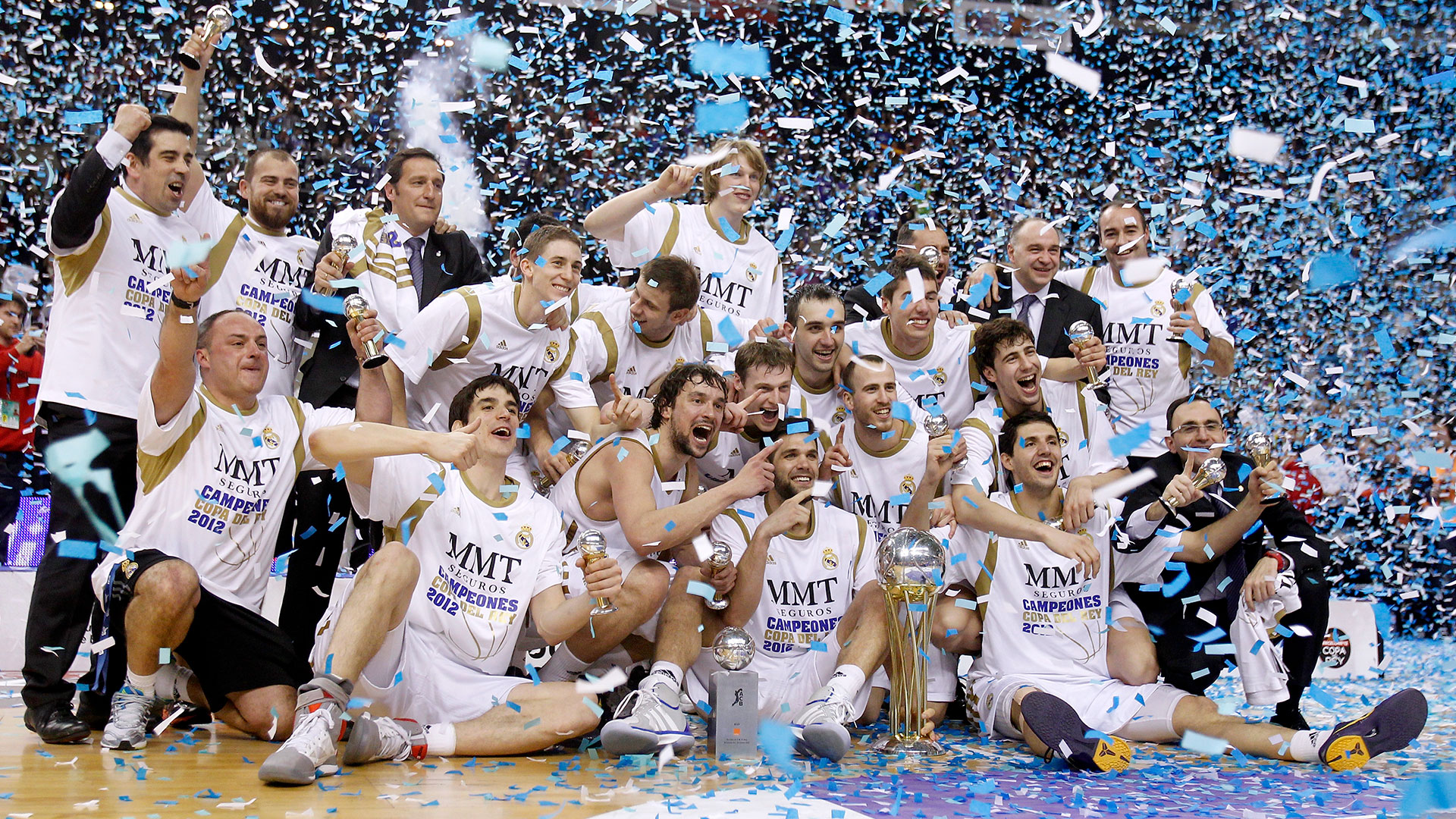 On the same day, this time five years later in Vitoria, the team's twenty-seventh Copa de España in basketball was sealed following a hard-fought final against Valencia Basket decided by just two points (97-95). It was the fourth consecutive Copa de España claimed by Laso's side, something that hadn't been achieved in 34 years. Llull top scored for the madridistas (22 points) to be  named tournament MVP once again as the Whites knocked out Andorra and Baskonia en route to the final. 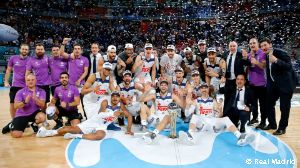