Florentino Perez: "With him Real Madrid continued to enhance its history and its legend". 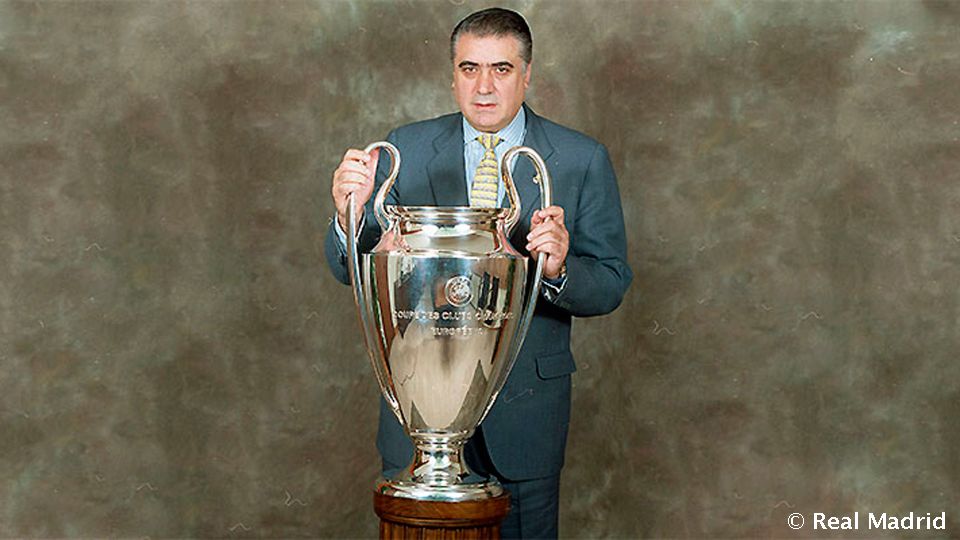 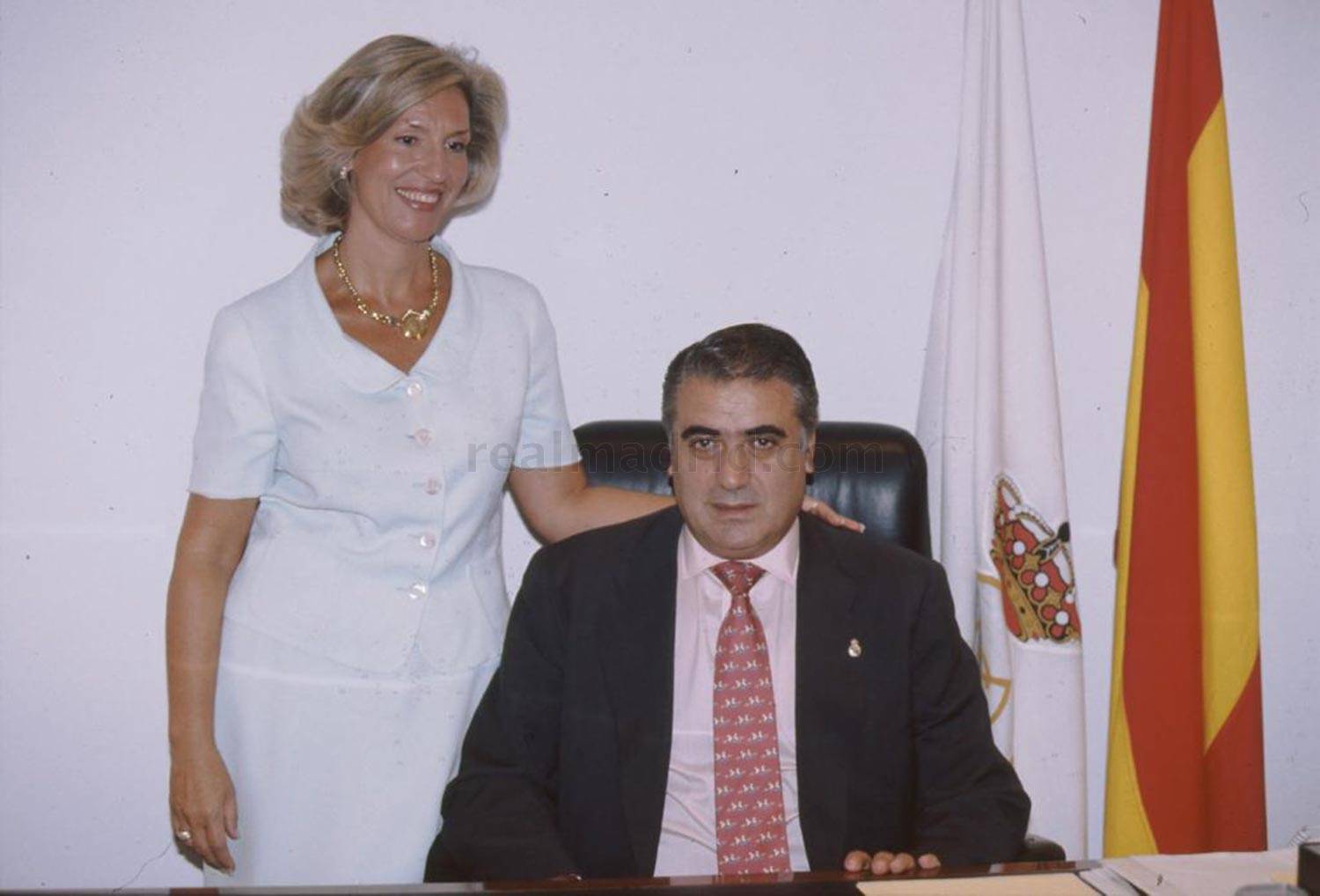 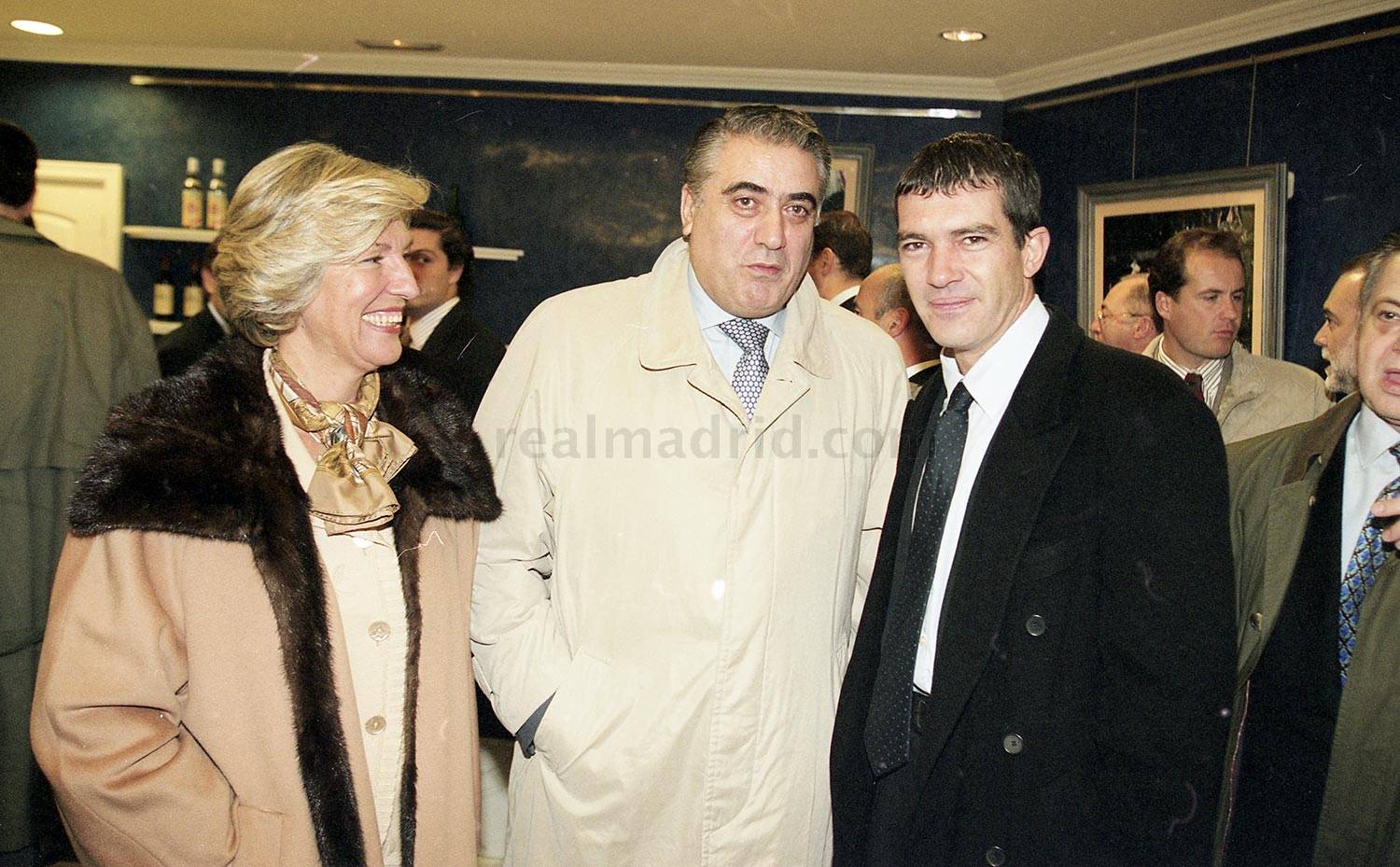 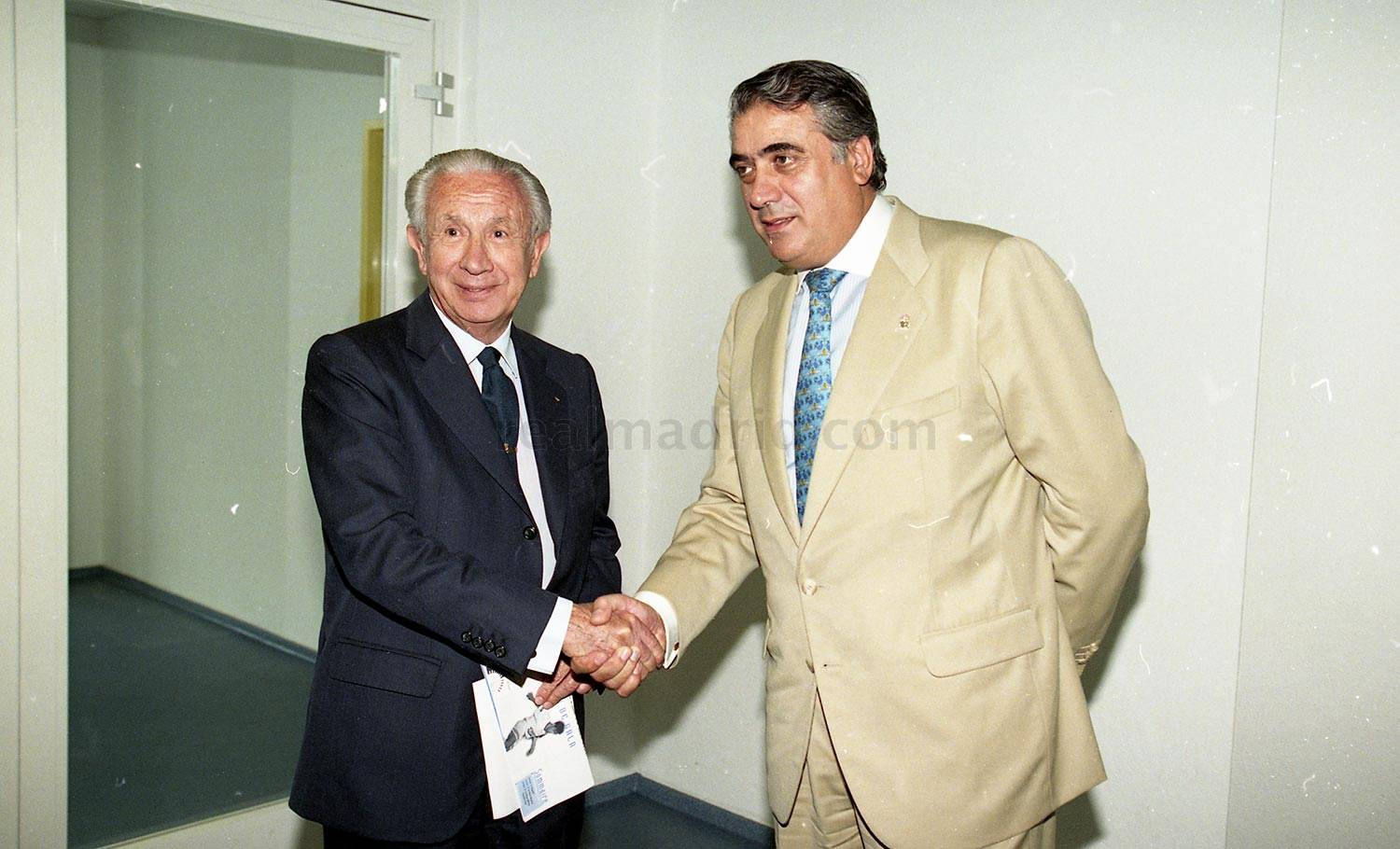 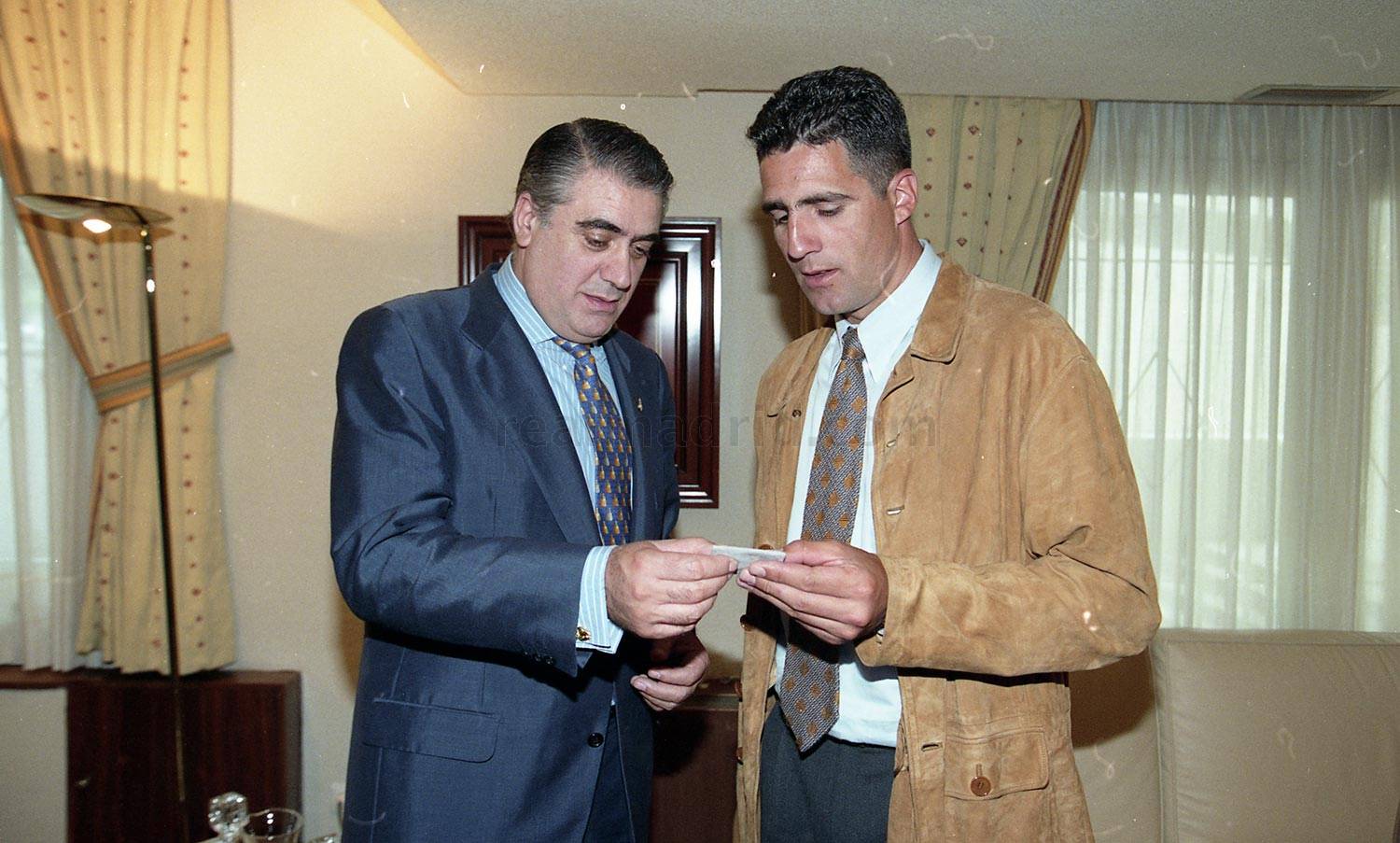 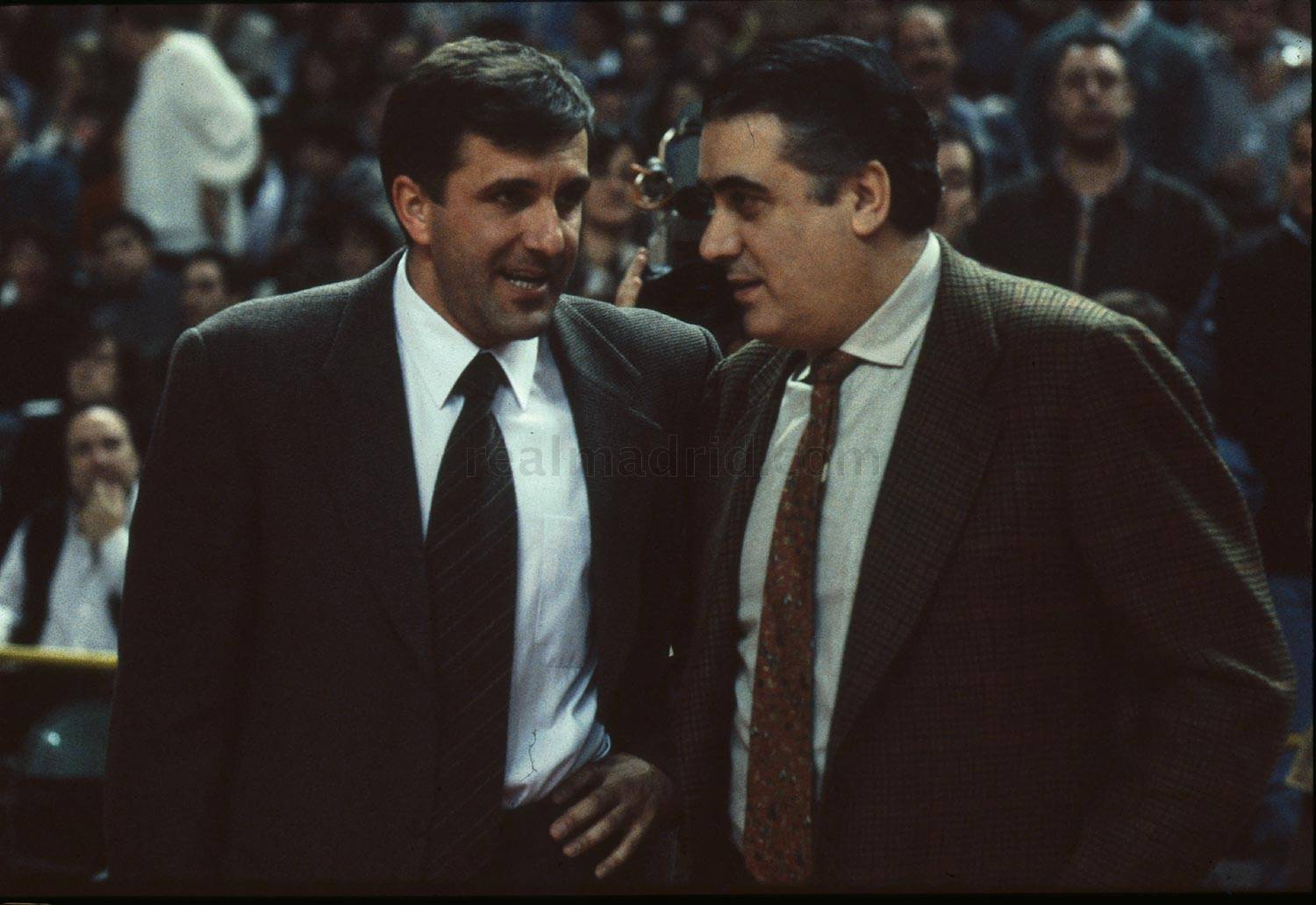 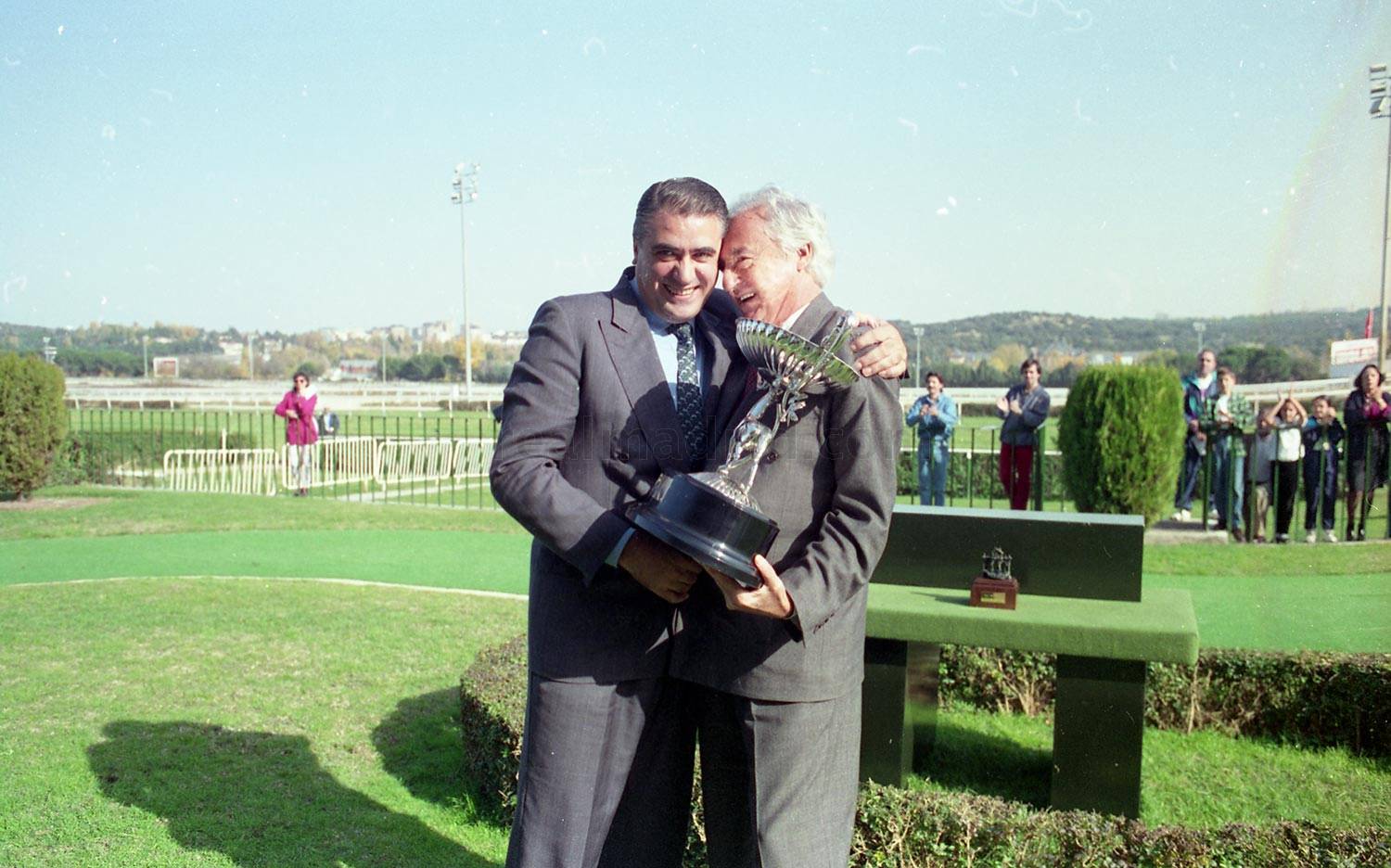 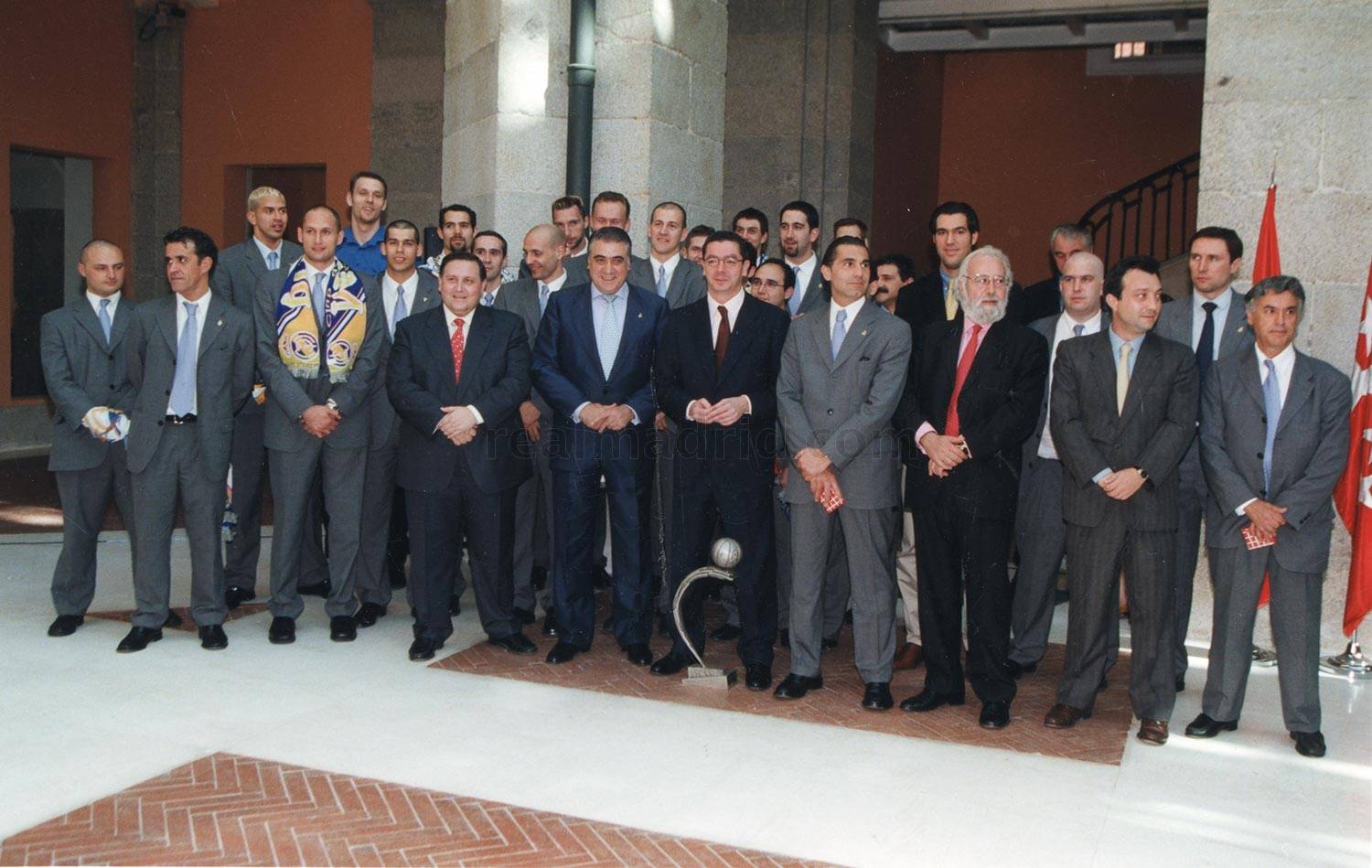 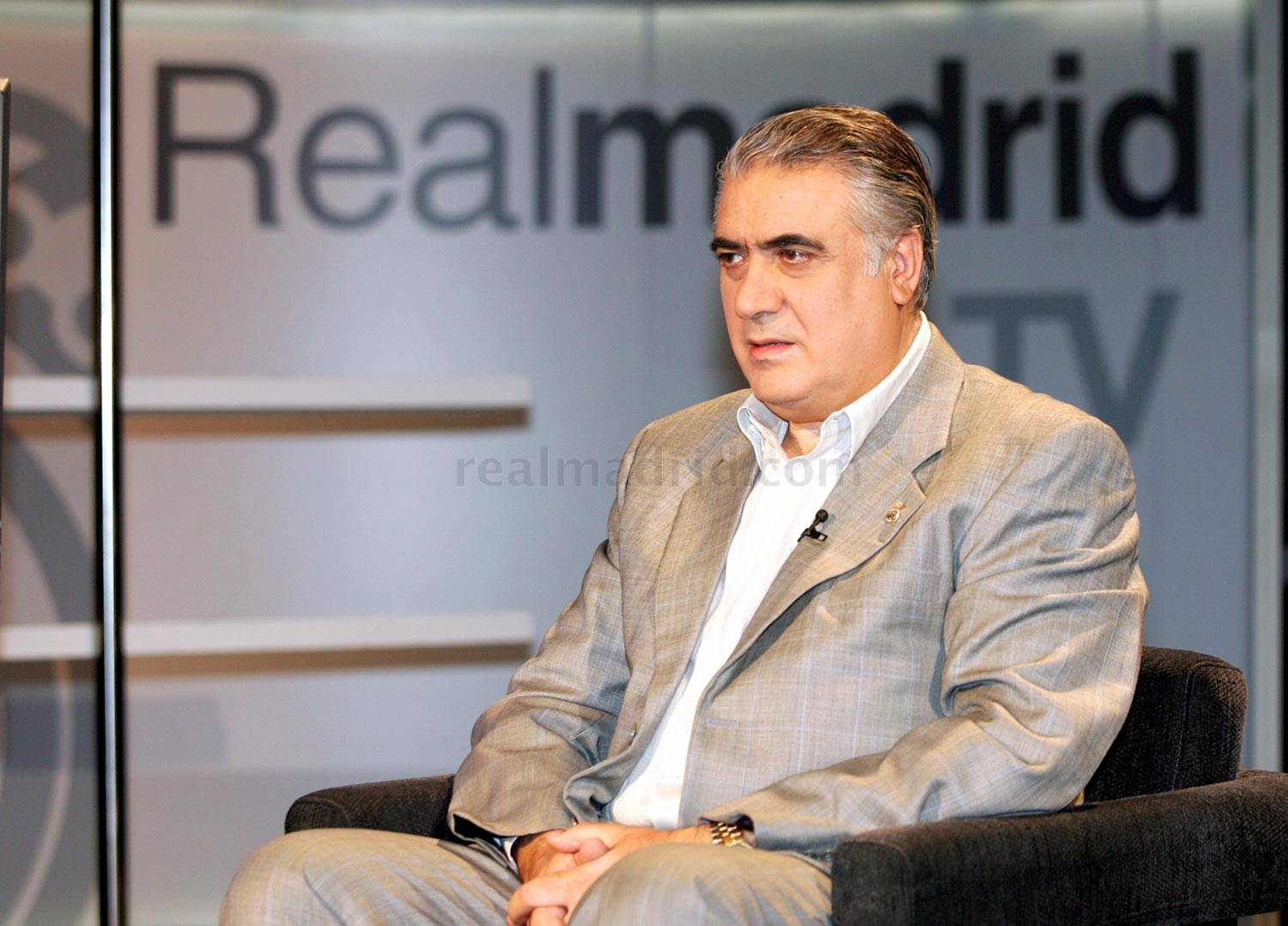 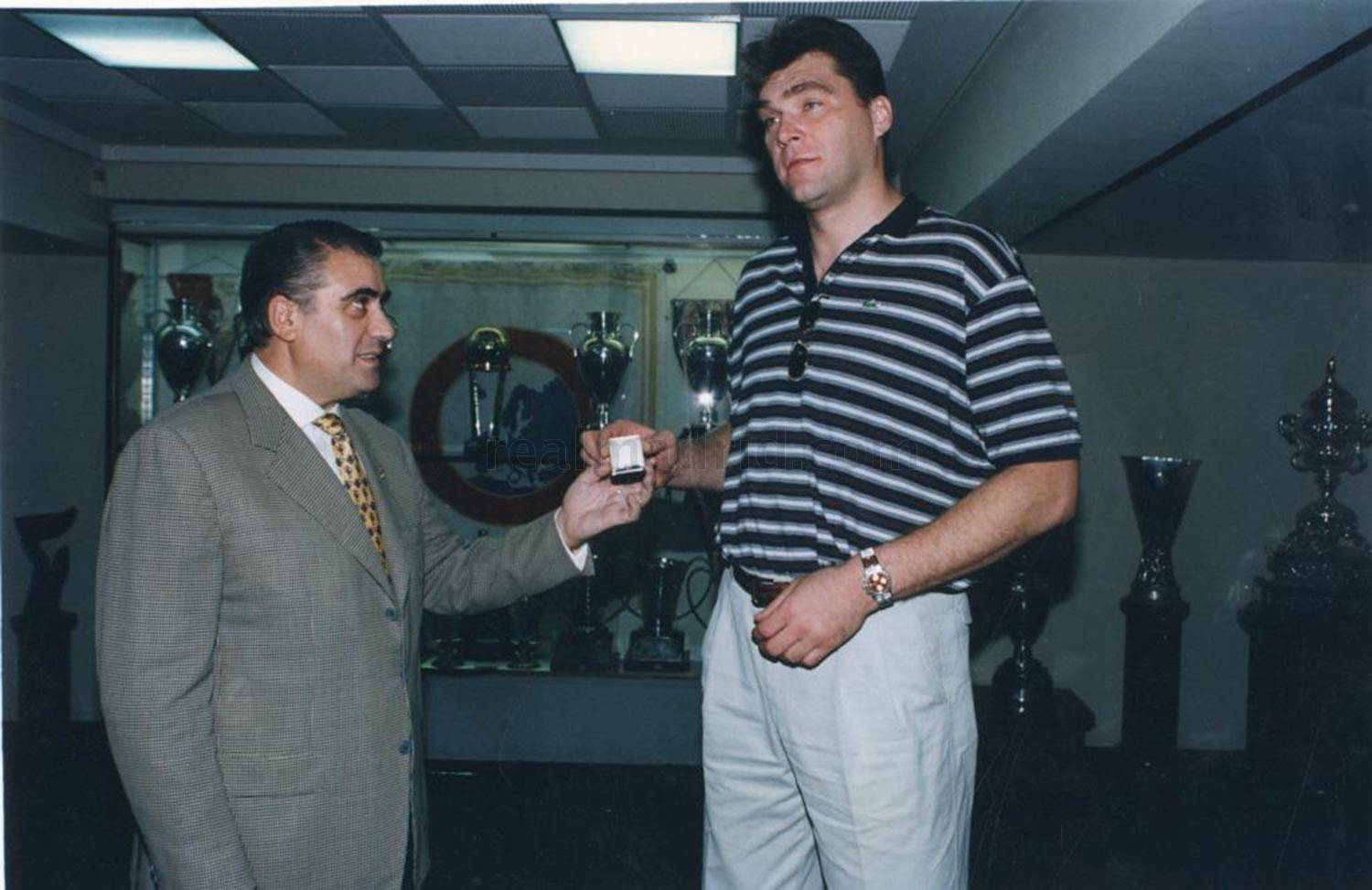 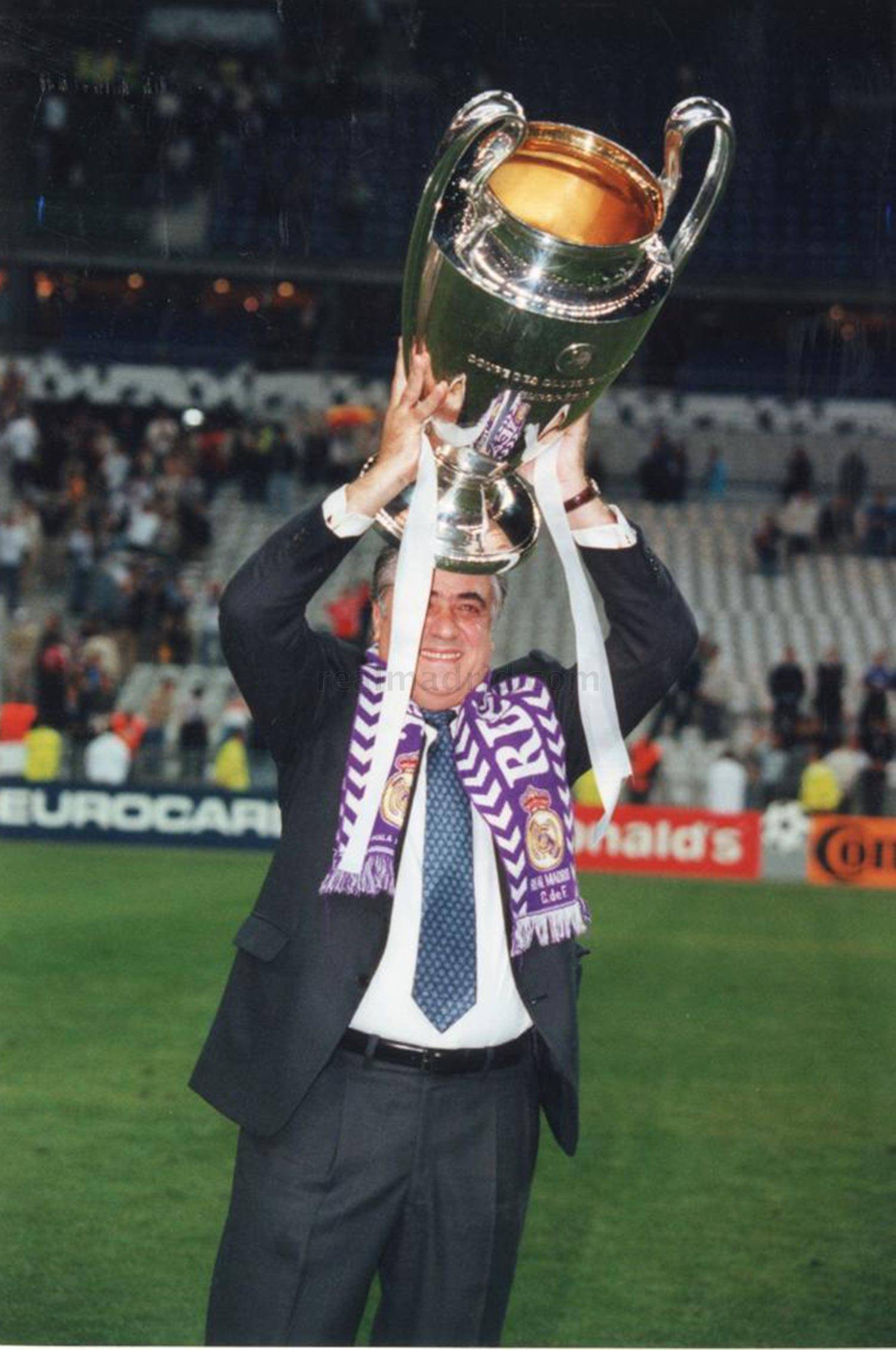 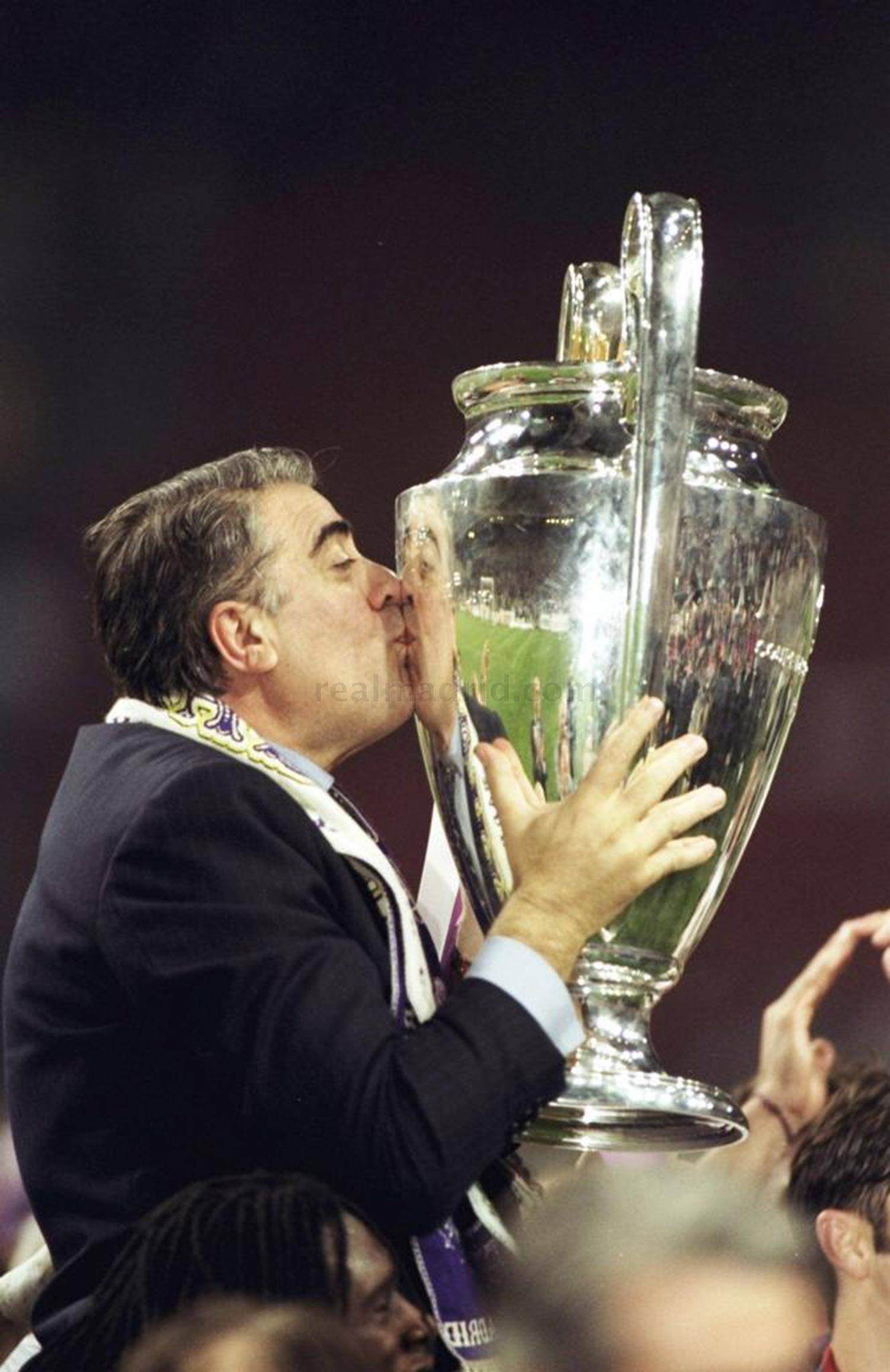 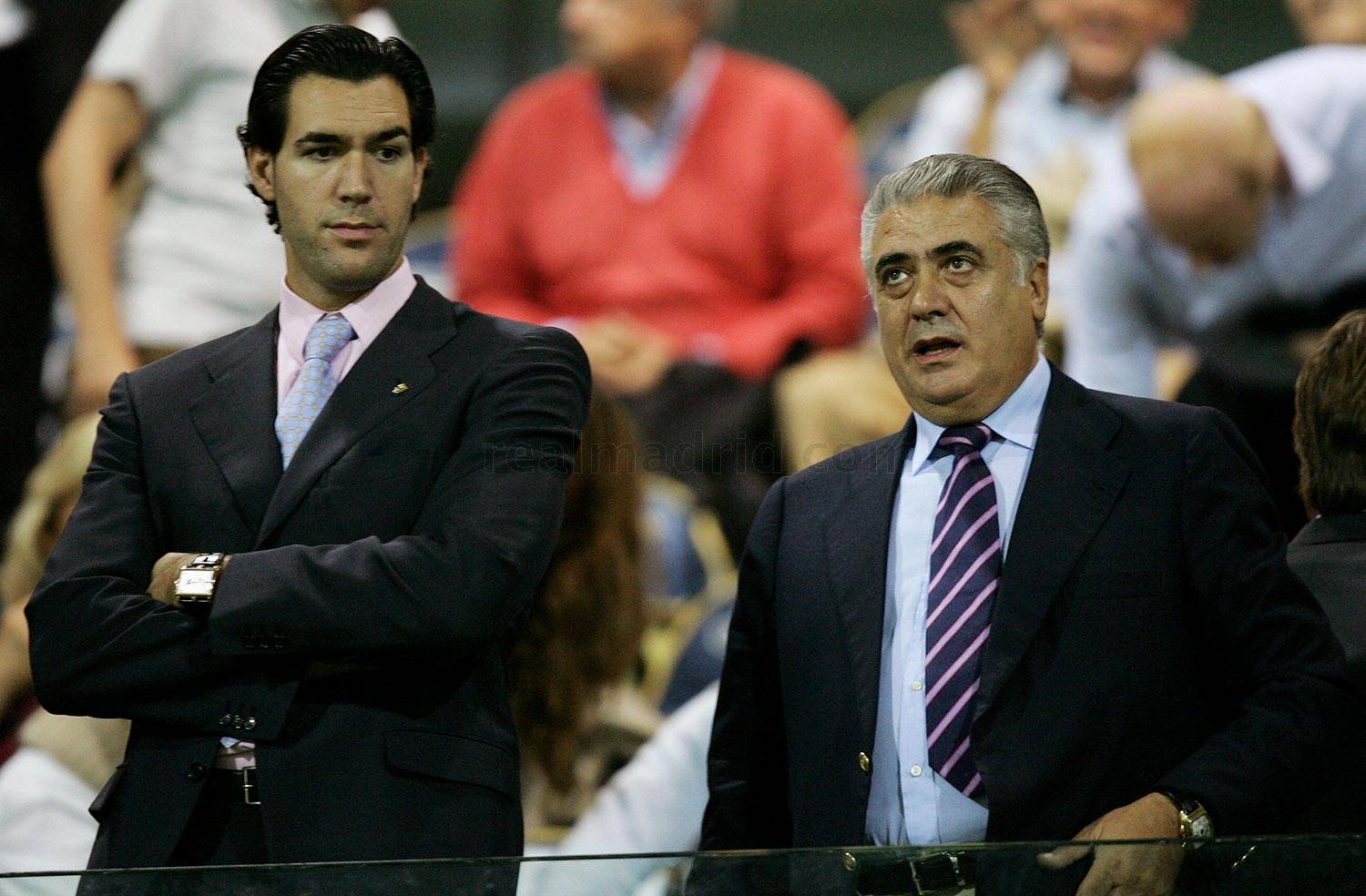 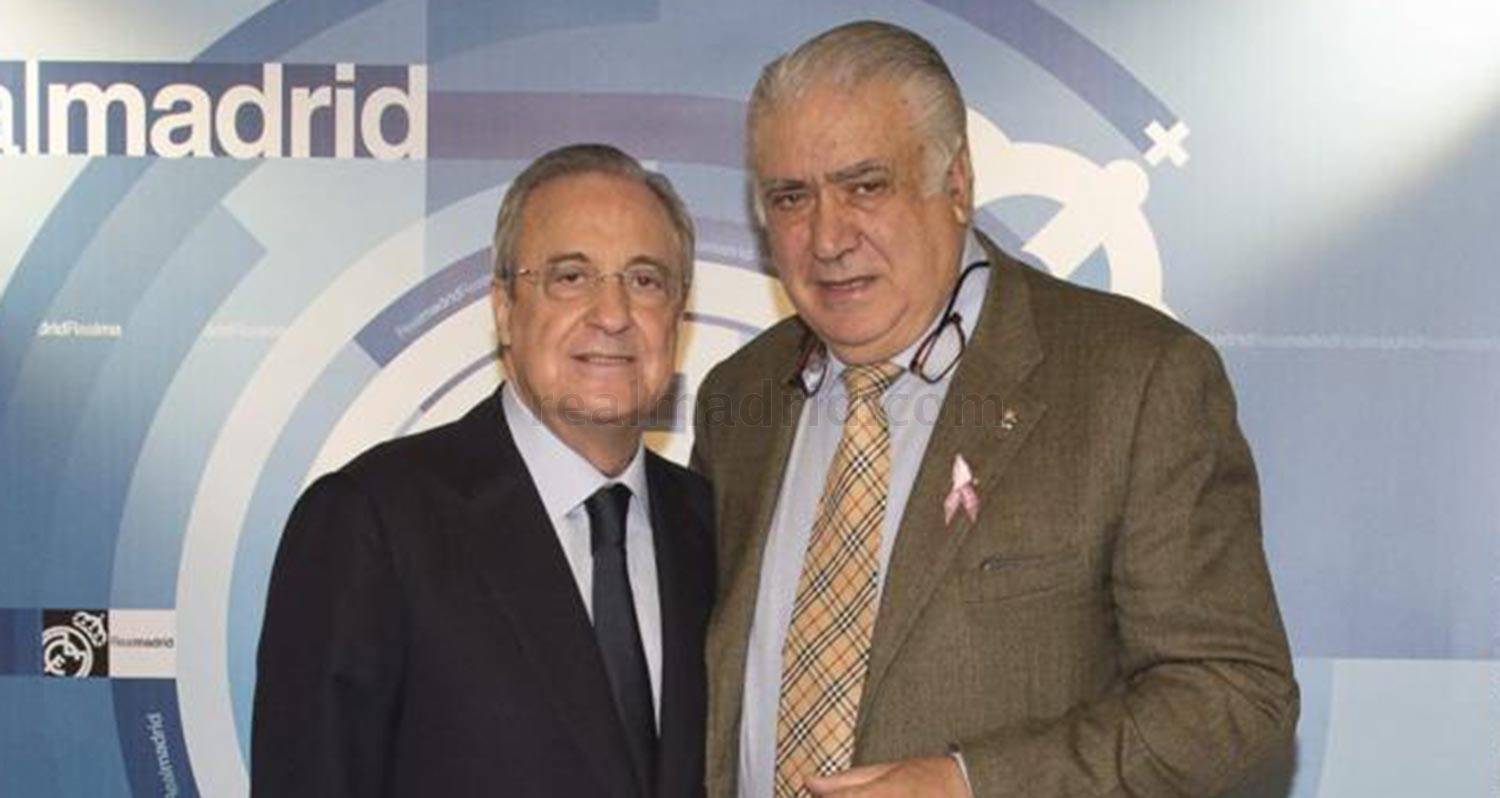 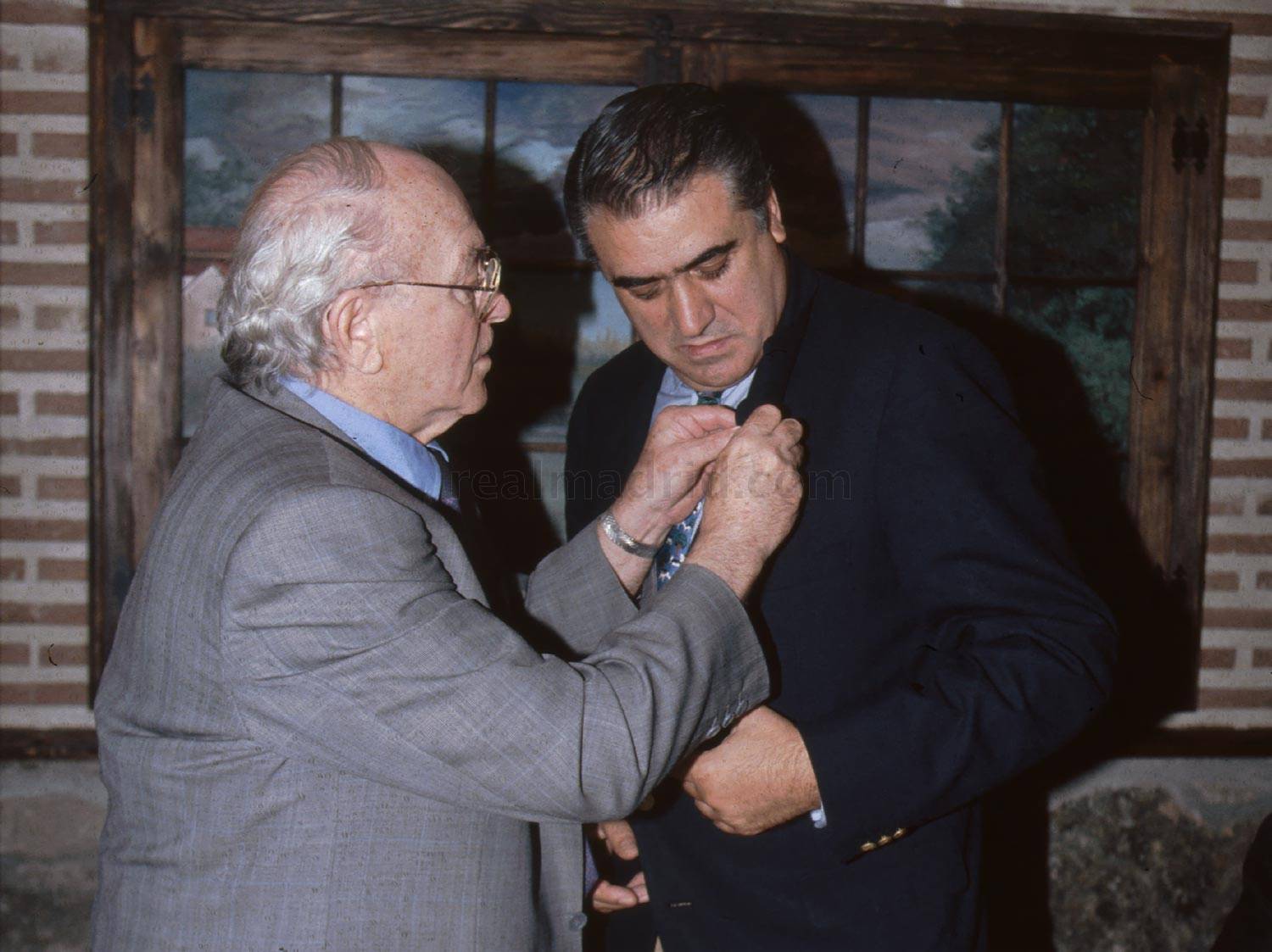