Second session of the week at Real Madrid City 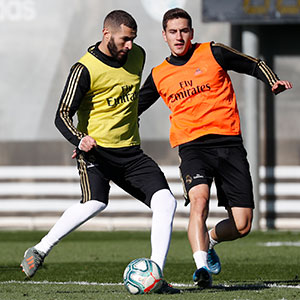 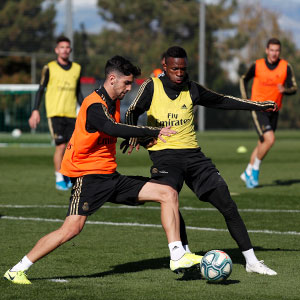 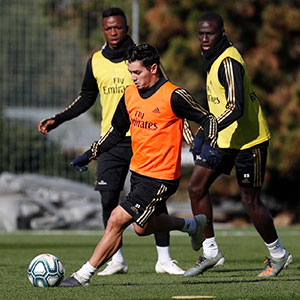 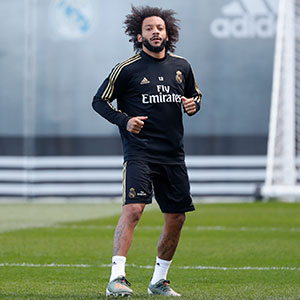 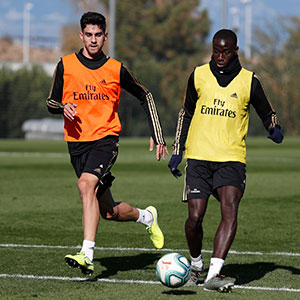 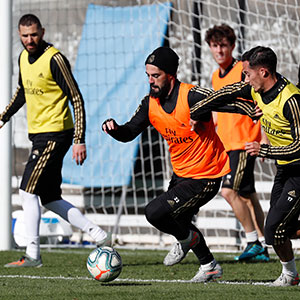 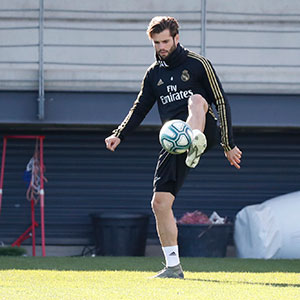 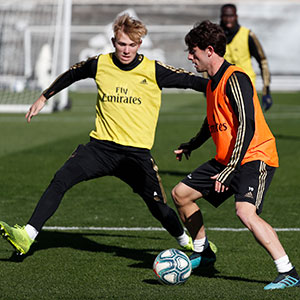 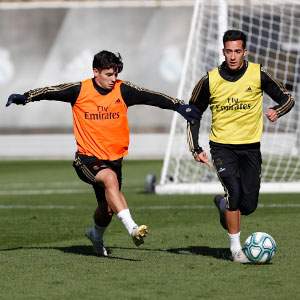 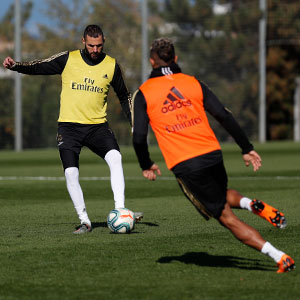 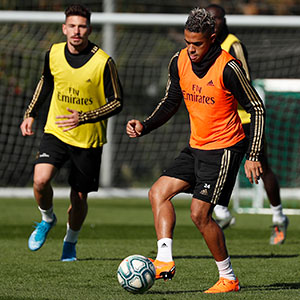 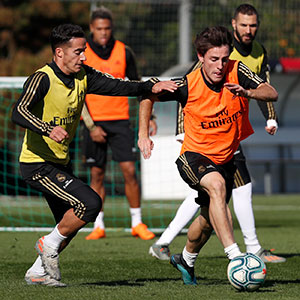 The squad trained at Real Madrid City and completed the second session of the week without the 14 players who have been called with their national teams to play international matches. Asensio, Nacho and Marcelo continue with their recovery processes. The last two returned to work alone with the ball out on the turf.

Zidane called up Castilla players Javi Hernández, Altube, De la Fuente, Belman and Fidalgo and under-19s players Miguel, Santos and Sintes in a session that began in the gymnasium. The Whites then went outside, where they carried out ball circulation and pressing exercises, finishing work, matches on a small pitch and ended with some tactical work.