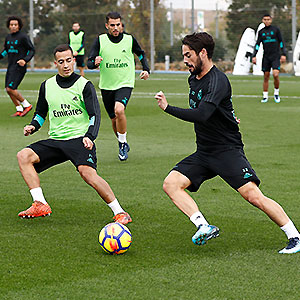 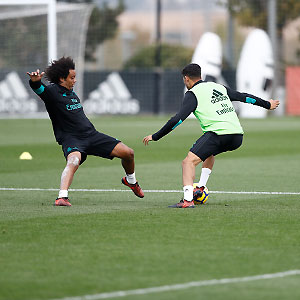 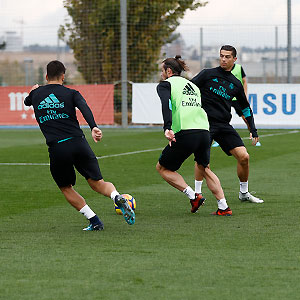 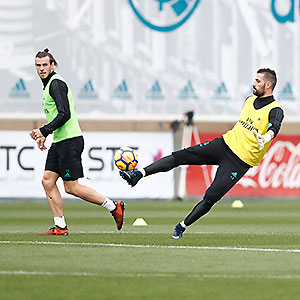 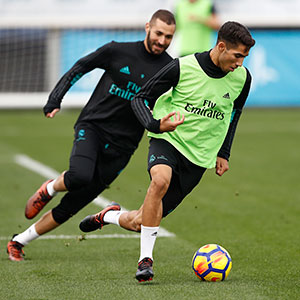 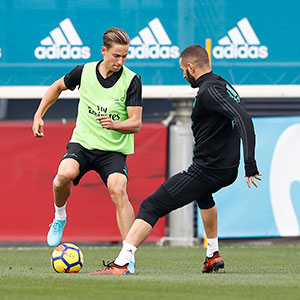 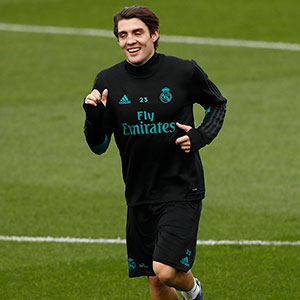 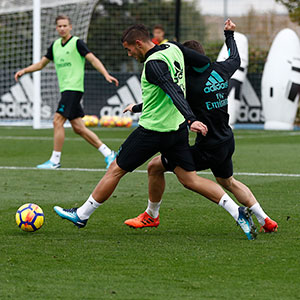 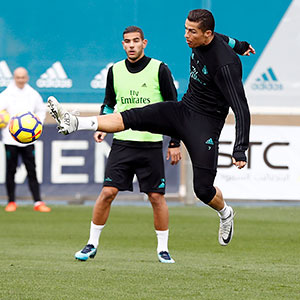 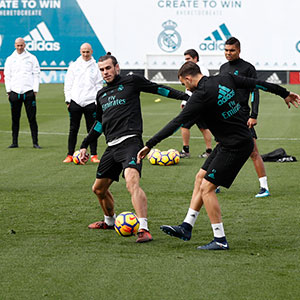 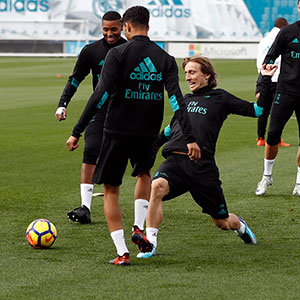 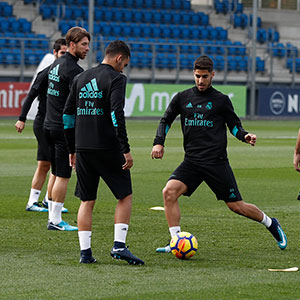 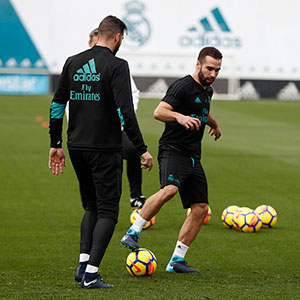 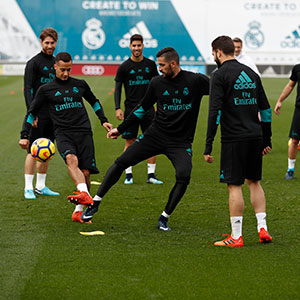 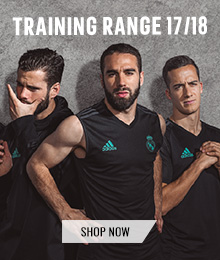 The Real Madrid squad completed their final training session as the Whites prepare to play host to UD Las Palmas in the sides' LaLiga Matchday 11 fixture (Sunday, 8:45pm CET). Zinedine Zidane's charges took part in a workout in which the ball took centre stage, whilst the Whites' coach drafted in Under-19s goalkeepers Moha and Darío for the session. For a second day running, Gareth Bale and Dani Carvajal trained alongside the rest of the group.

The session got under way with the players divided up into two rondos, where they worked on ball circulation. Next up, the madridistas completed a series of short-distance sprints, before resuming the ball work. The session was rounded off with crosses and shots on goal. Raphaël Varane worked out indoors, whilst Keylor Navas, Luca and Mateo Kovacic continued with their respective recovery programmes, with the Croatian midfielder completing some running exercises alone out on the training pitches.