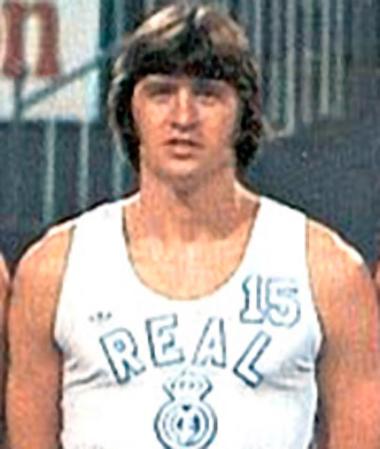 An extraordinary rebounder despite his short stature for an inside player (2.01 m.). John Coughran arrived at Real Madrid from YMCA during the 1975-76 season. He spent three seasons with the Whites, where he won one European Cup (the basketball club's sixth) and three World Club Championships.

During his first two seasons with the club he only played international competitions, given that the local competition limited teams to only one American. A permanent fixture of the starting line-up under Lolo Sainz, in the 1978 European Cup final he played injured and contributed 10 points in the team’s 75-67 win over Varese. During his third season he swapped with Walter Szczerbiak, and played in the national League competition.

Coughran was a quick and strong power forward who had good movements with his back to the hoop. He was also an outstanding defender and scored with great ease from mid-range. His talent was clearly demonstrated in an ACB League game against Hospitalet, where he scored 50 points. 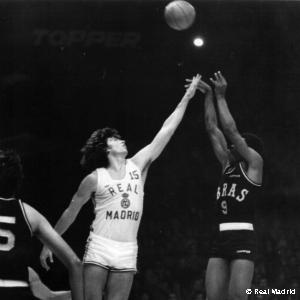