Florentino Pérez chaired the event which acknowledges members who have shown uninterrupted loyalty to the club for 25, 50 and 60 years.

Real Madrid staged the ceremony to present the 2022 insignias to the club's longest-serving members at Pavilion 7 at IFEMA. The club presented a total of 2,209: 234 brilliant gold, to mark 60 years; 388 gold to mark 50 years; and 1,587 silver to mark 25. President Florentino Pérez and honorary president Amancio Amaro were in charge of handing over the brilliant gold insignias, while club legends Butragueño, Pirri, Camacho, Sanchís, Morientes, Martín Vázquez, Felipe Reyes and Corbalán presented the gold and silver pins.

Real Madrid's Director of Institutional Relations, Emilio Butragueño, headed up the ceremony: "We're proud to celebrate the fact we are part of this great club. We have got here by sharing unforgettable memories. The year 1962 was a great one for our club. We achieved a historic league and cup double. Our basketball team then matched the feat, enjoying their own league and cup wins".

"Fifty years ago, in 1972, Real Madrid's basketball team added to their legendary status with a fourth consecutive league and cup double. In football, Real Madrid were crowned LaLiga champions once again. In 1997, Real Madrid were league and Spanish Super Cup winners, before a 97-98 campaign got underway which we madridistas will never forget. That Pedja Mijatovic goal clinched the long-awaited Séptima European Cup. Thirty-two years later, Real Madrid made history once again at the Amsterdam Arena".

"Real Madrid's basketball team clinched their fourth FIBA Saporta Cup. And life continues to revolve around the passion which unites us. Dear members, today is your big day. From Real Madrid, we pay tribute to you for an entire life belonging to this family, united by the feeling of being a madridista". 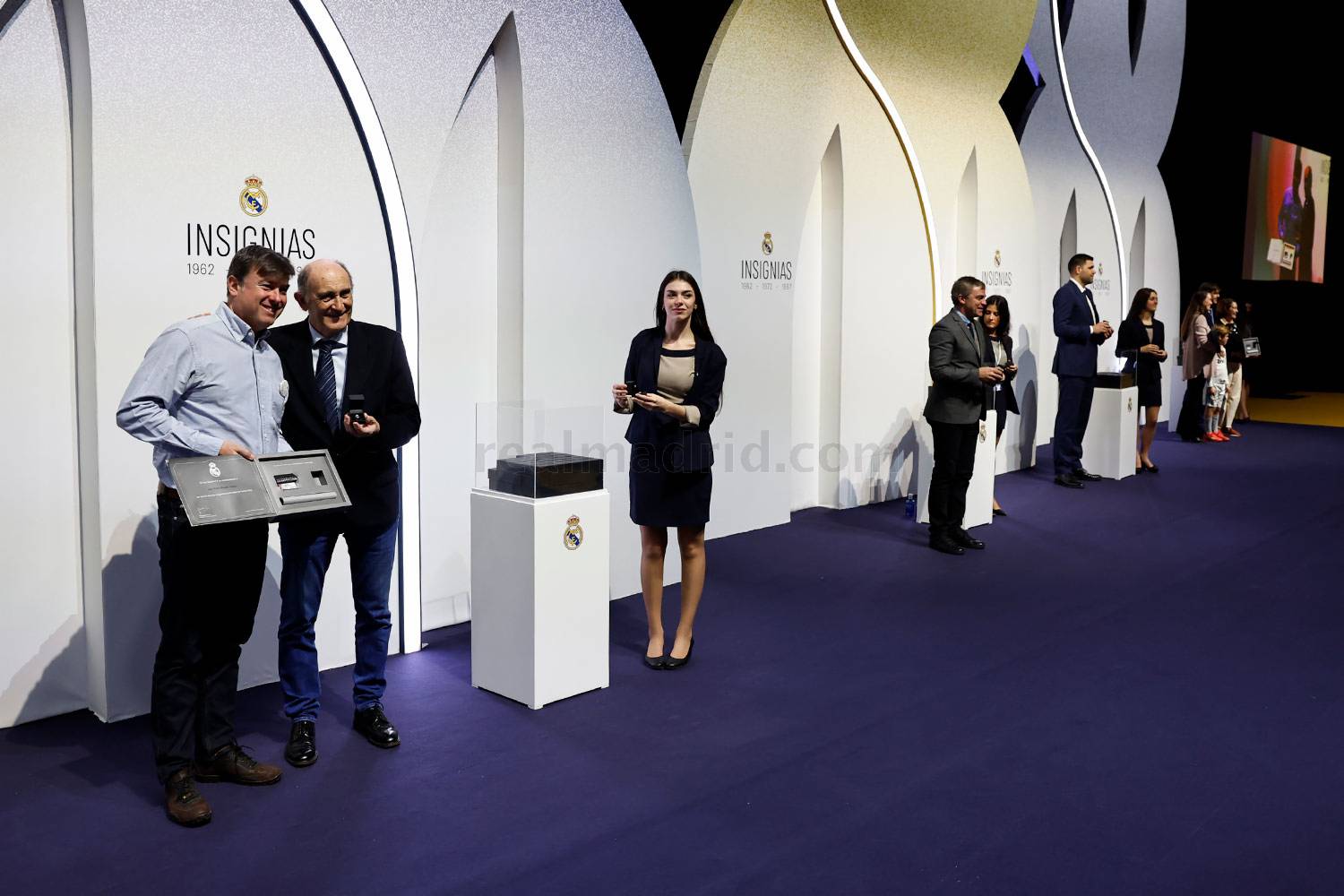 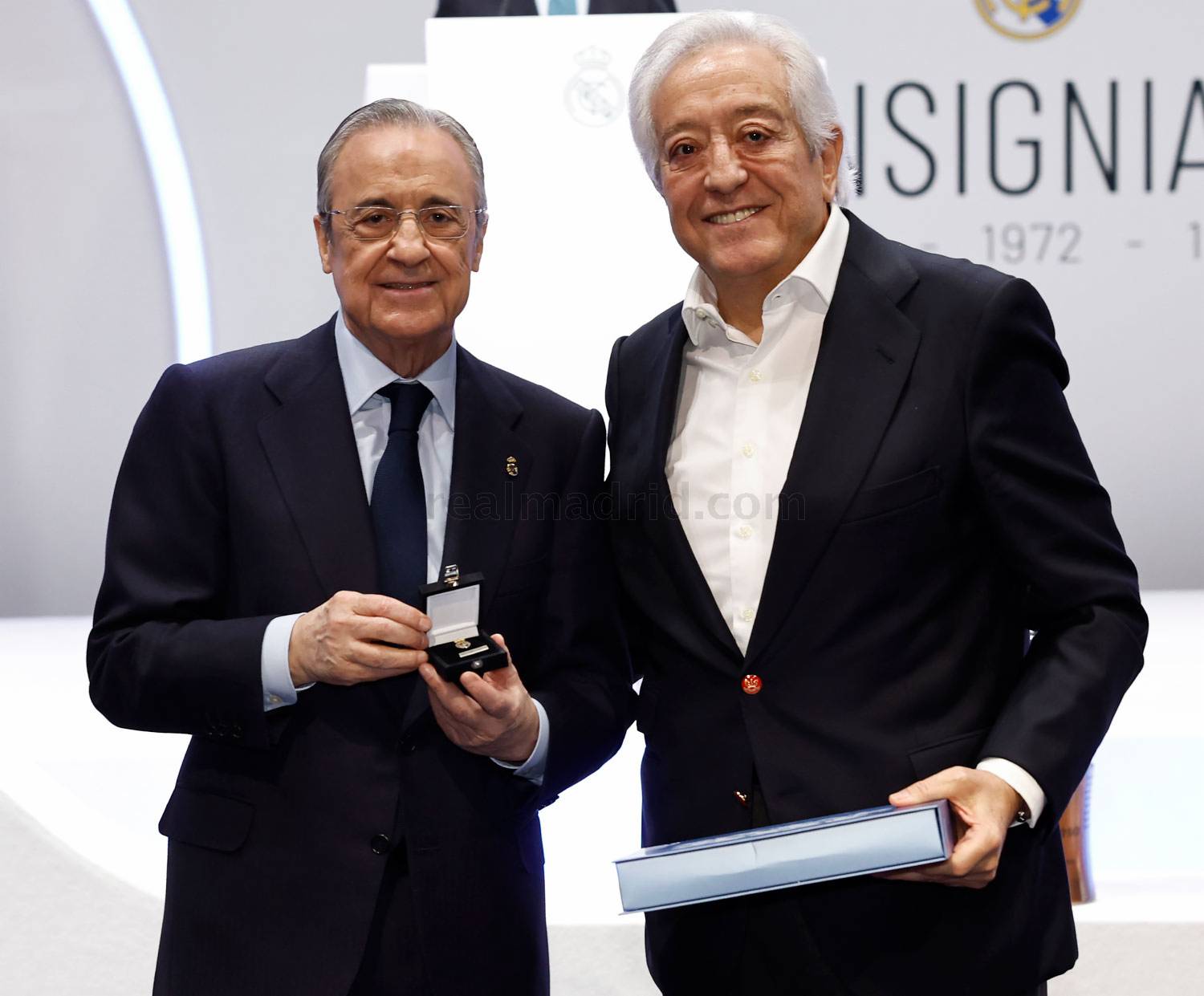 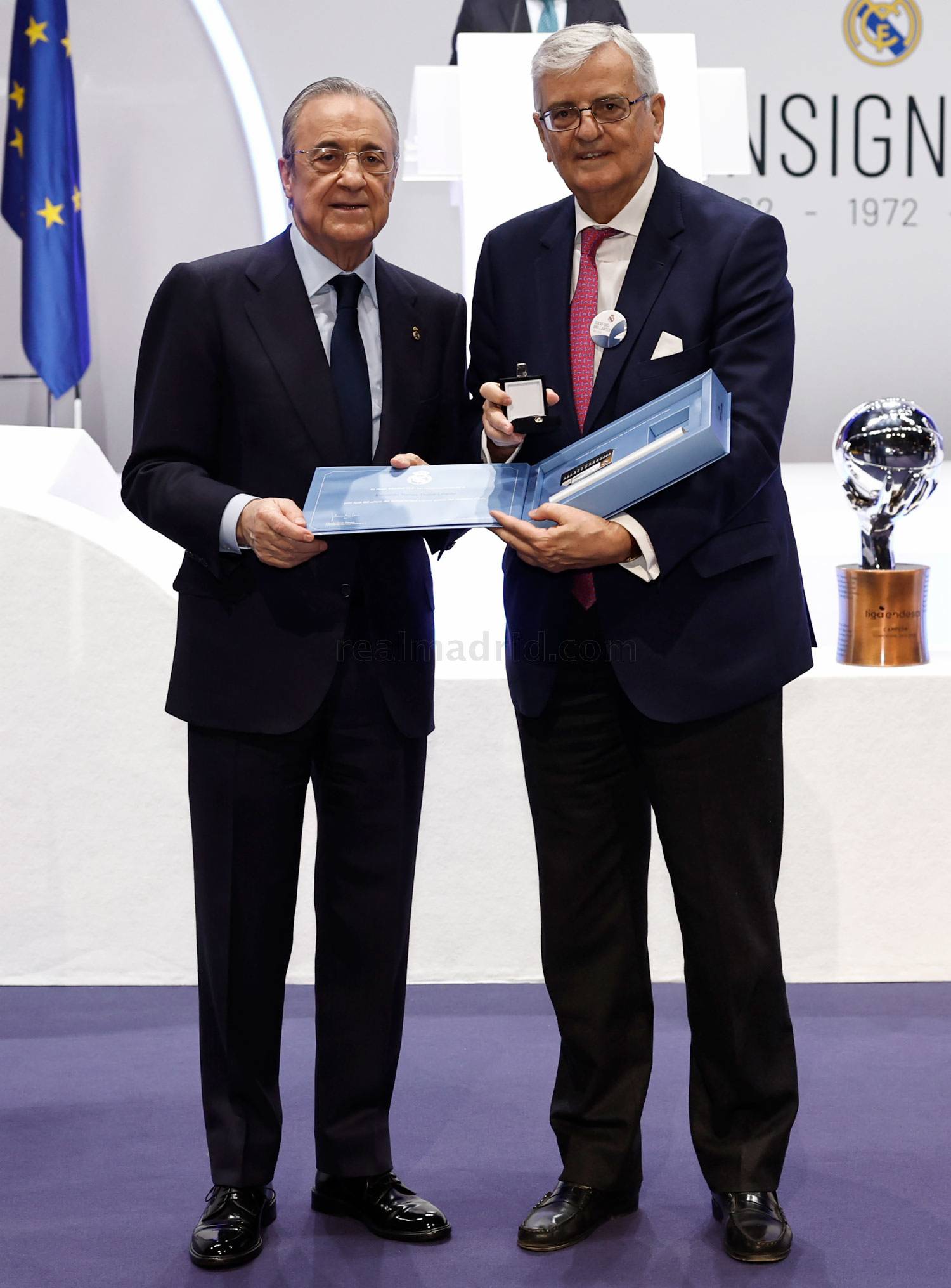 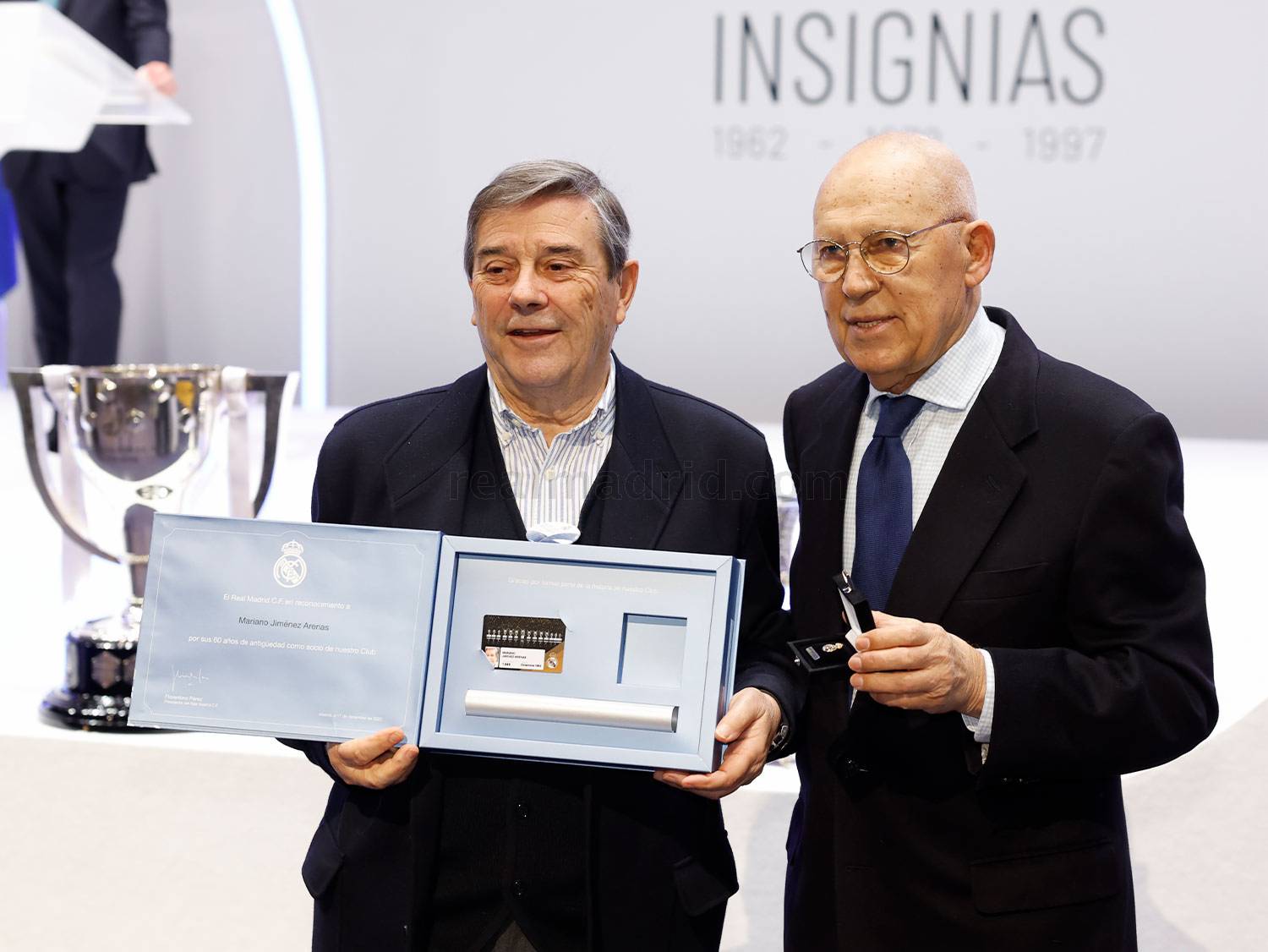 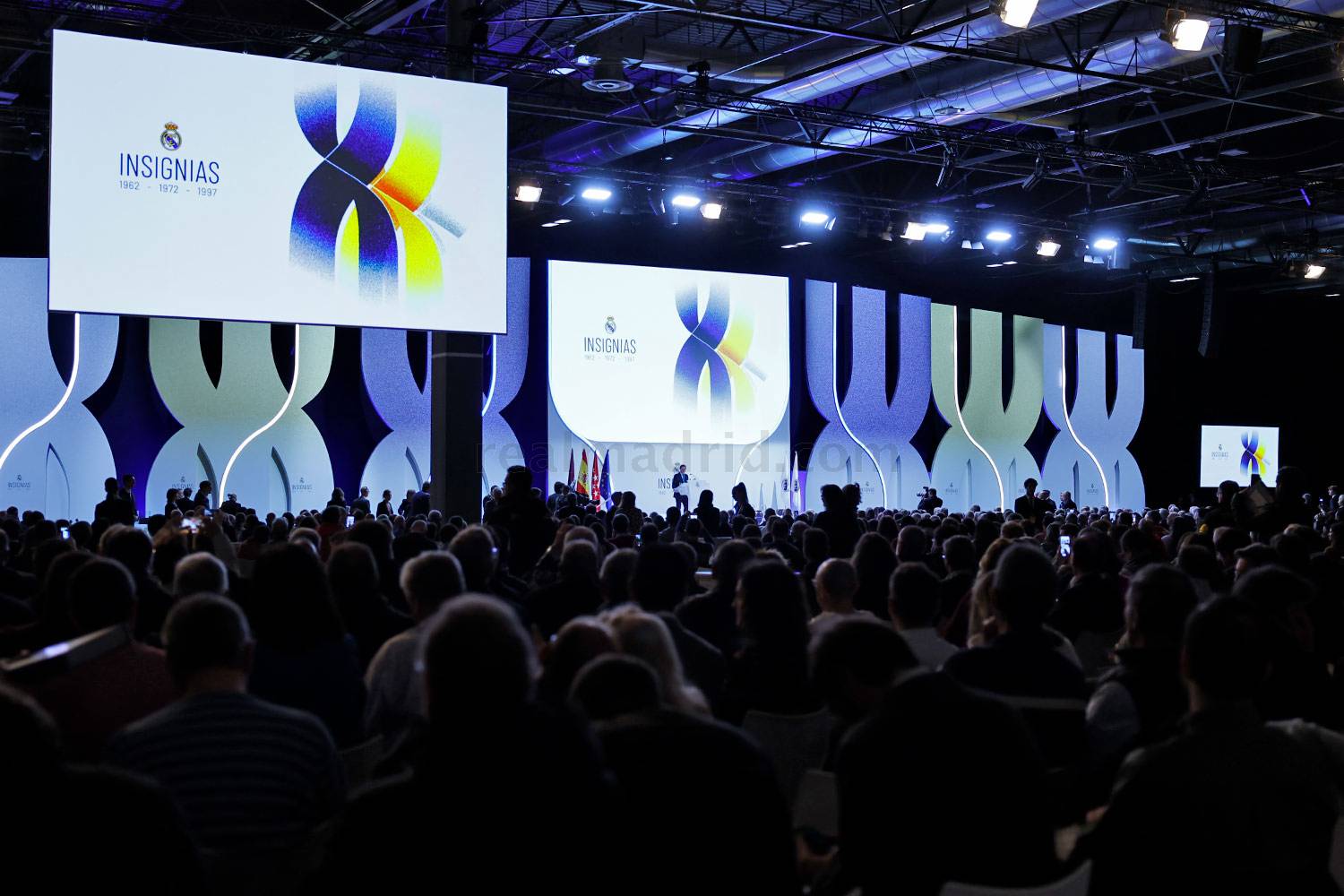 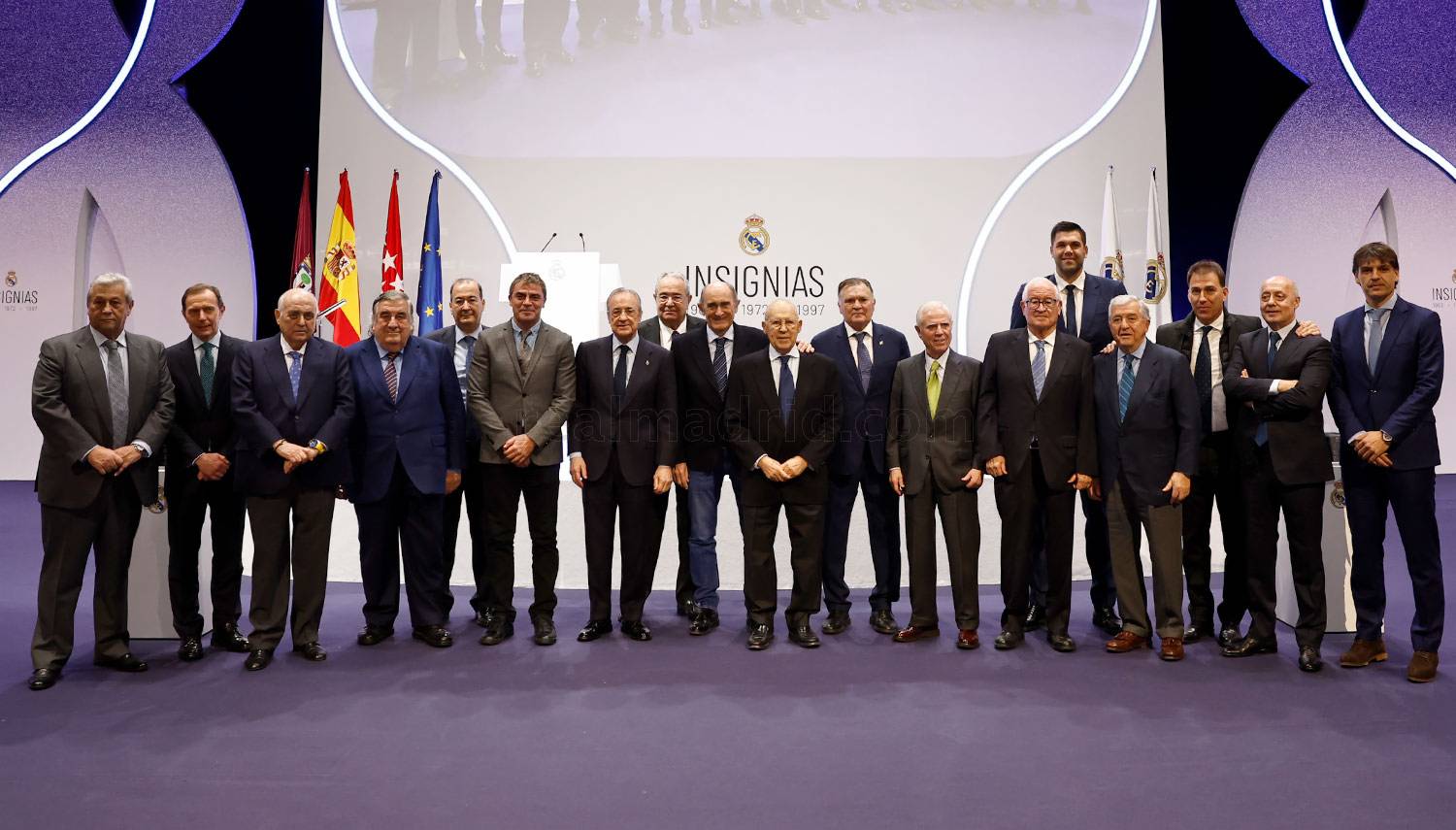 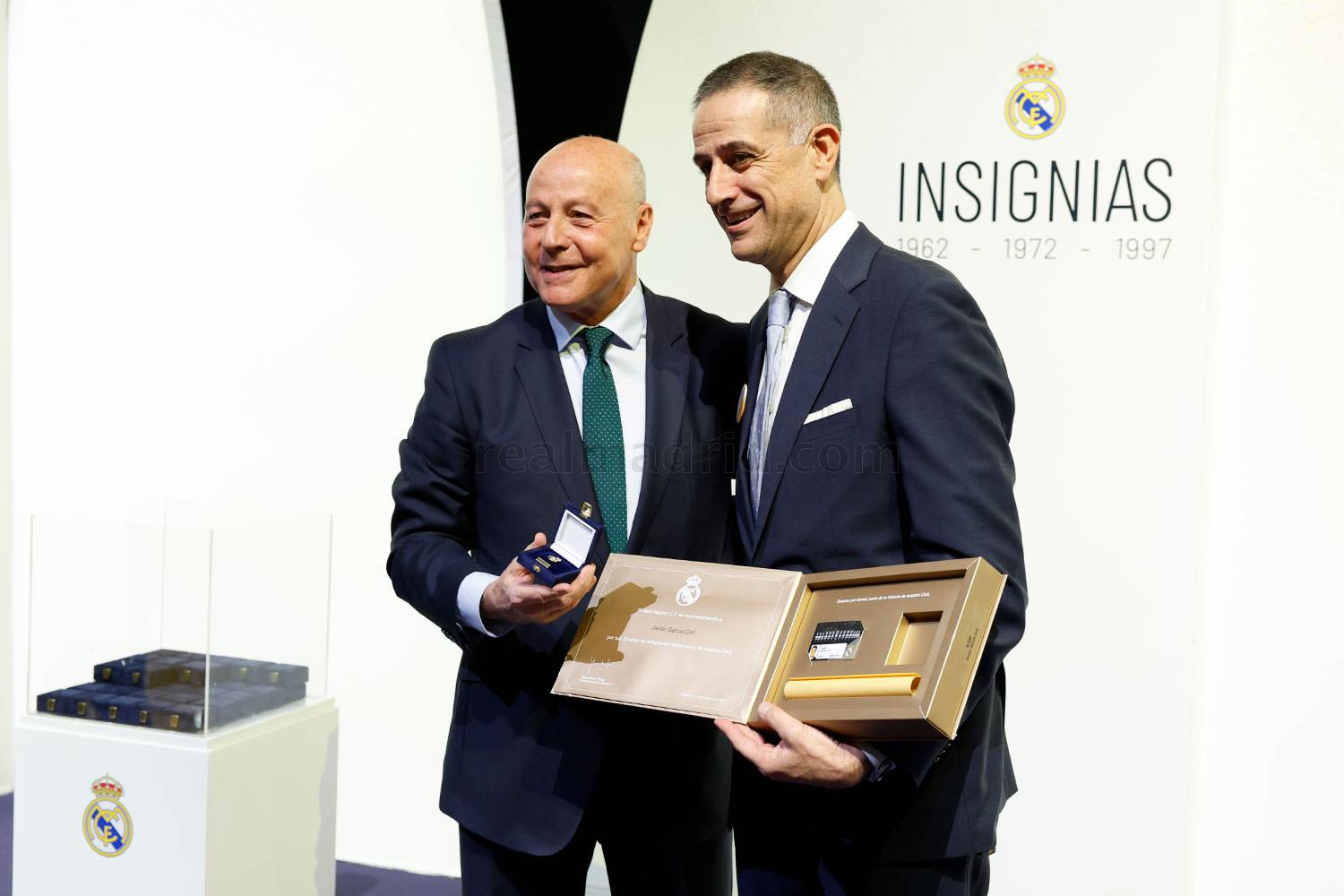 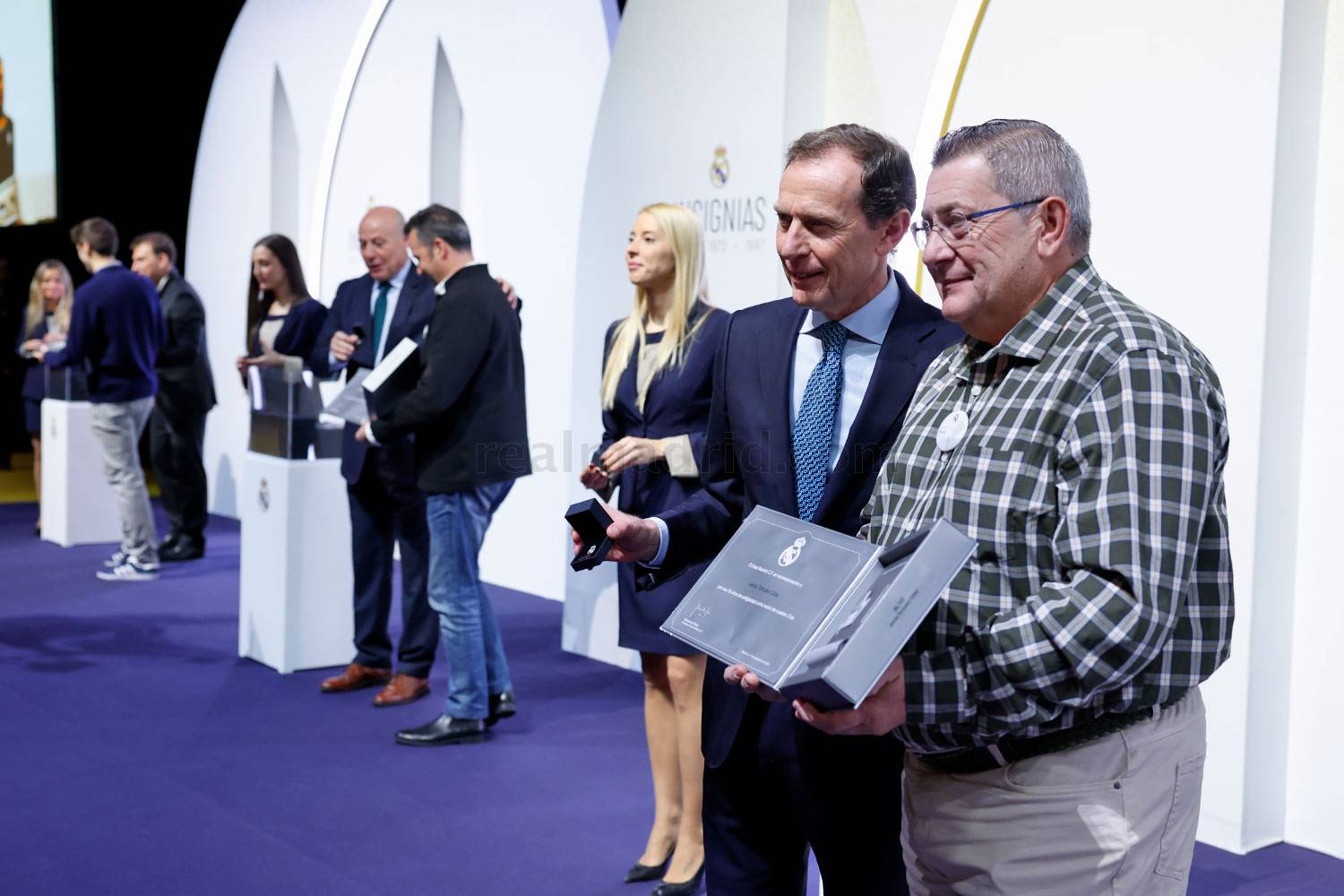 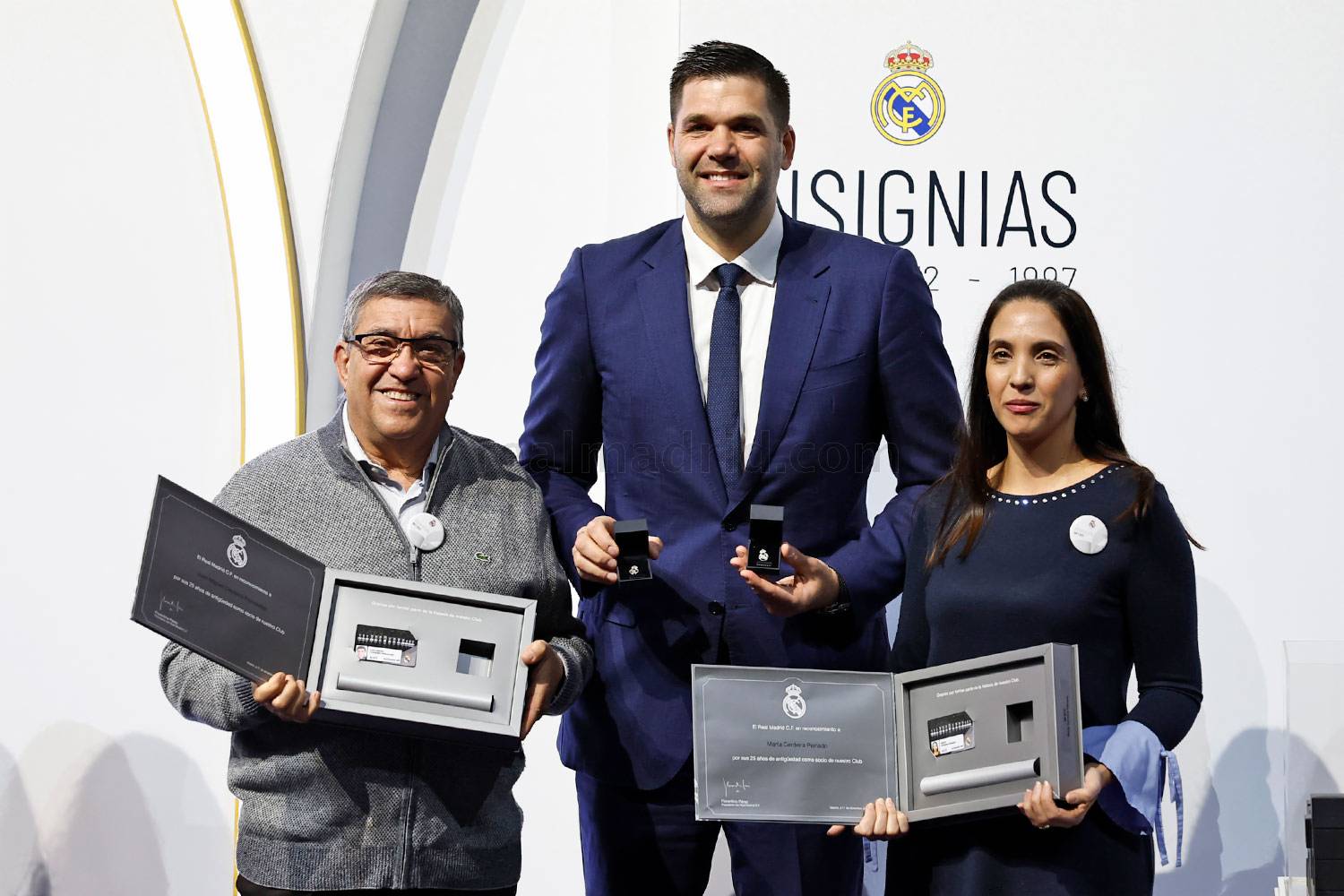 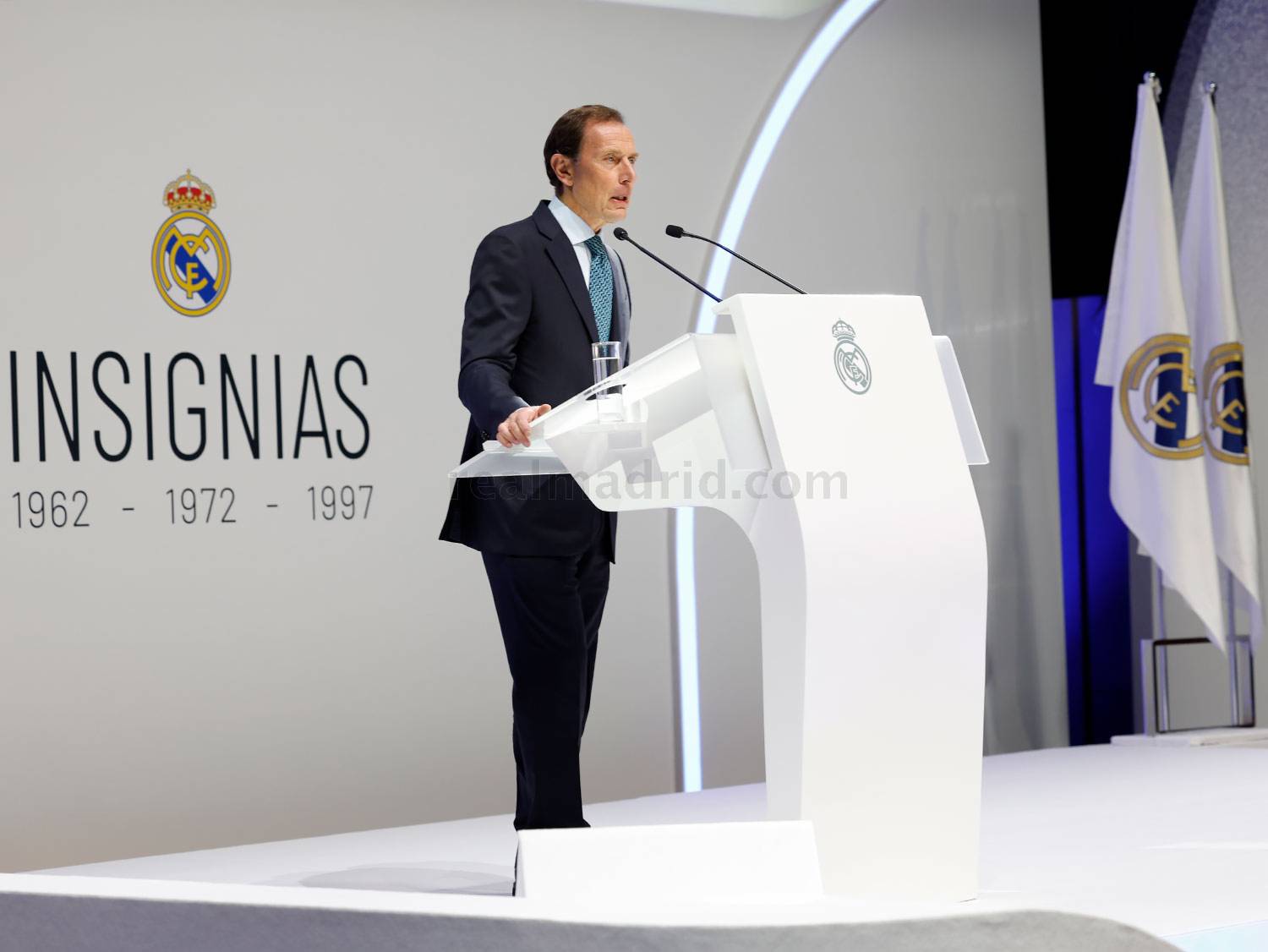 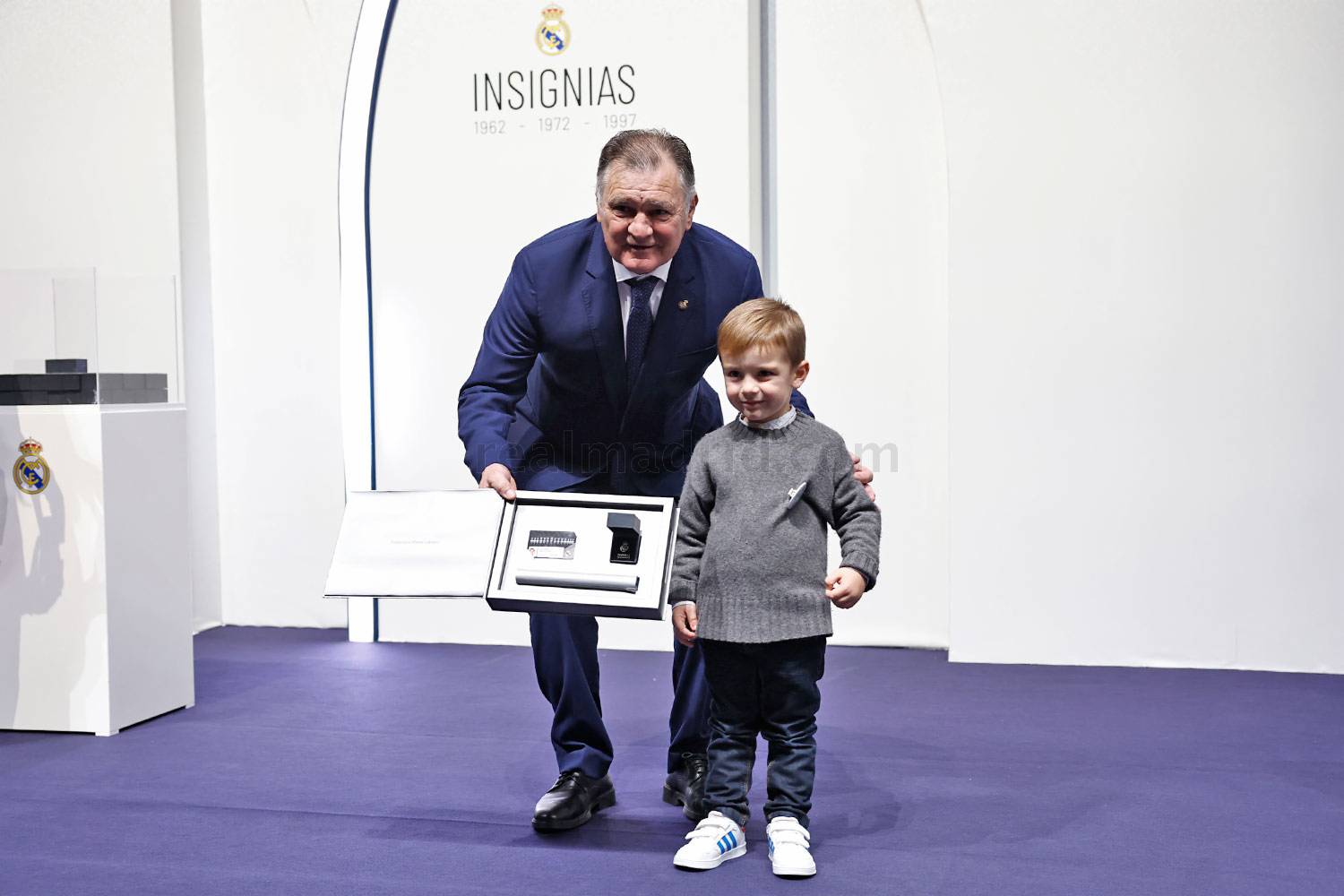 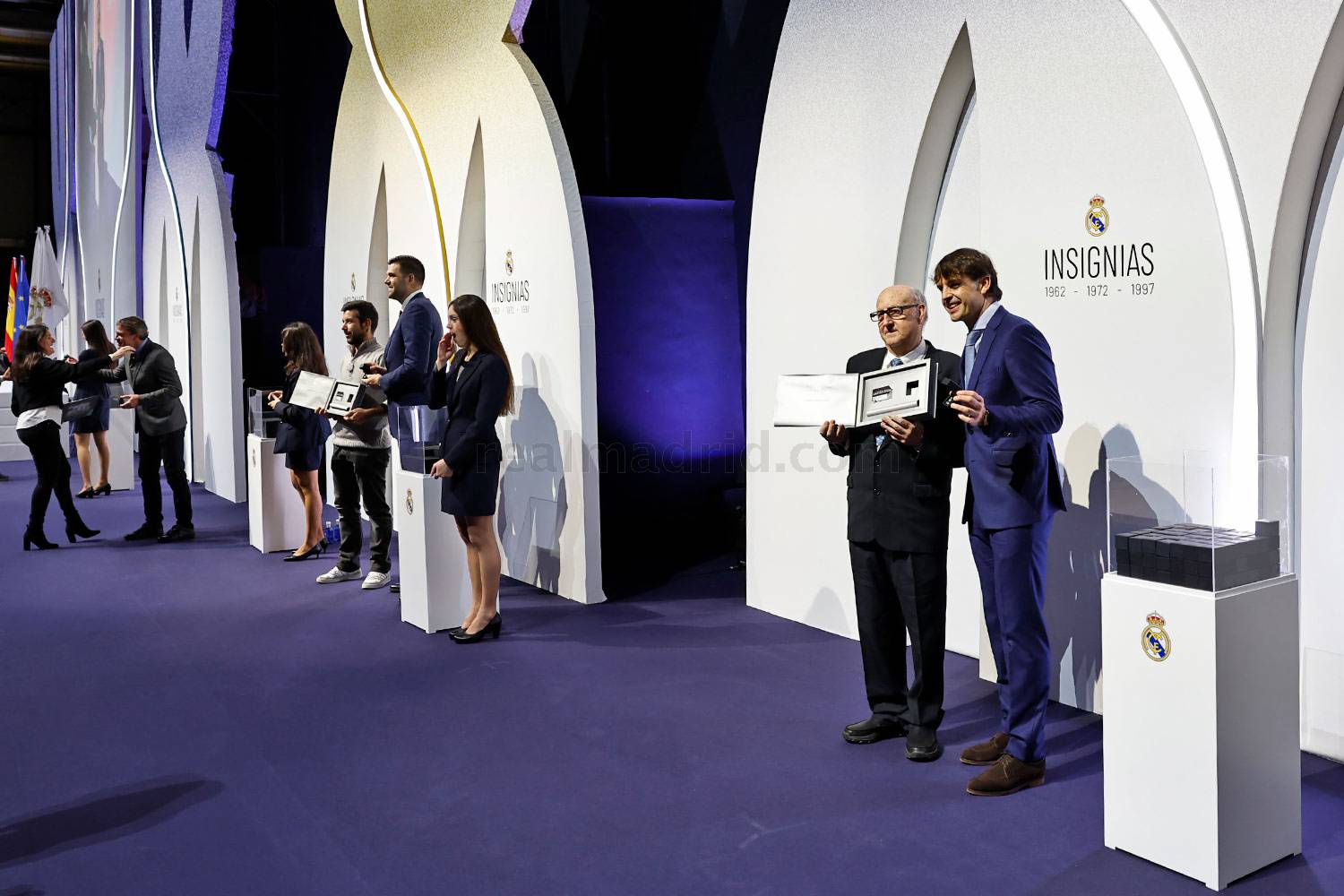 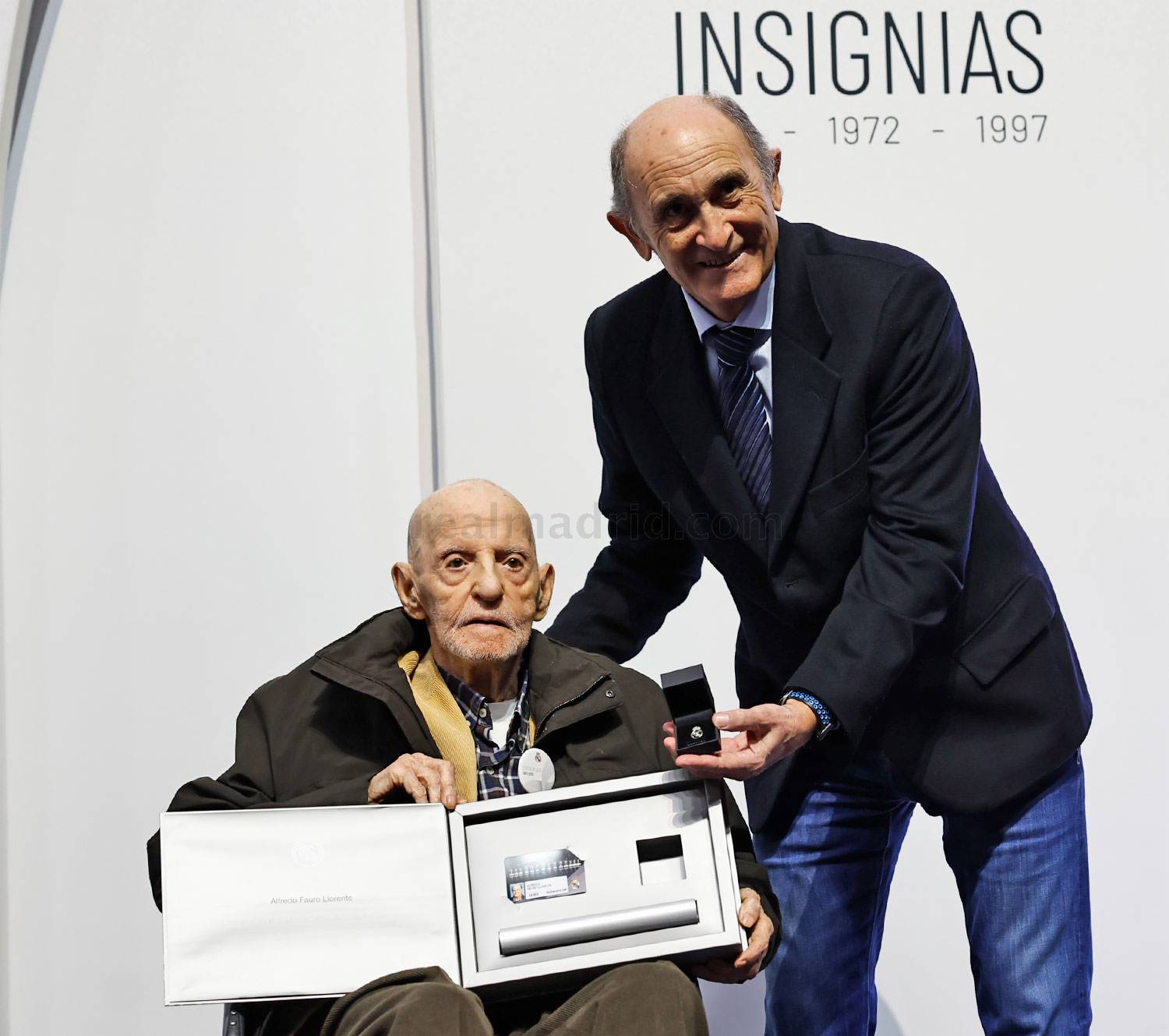 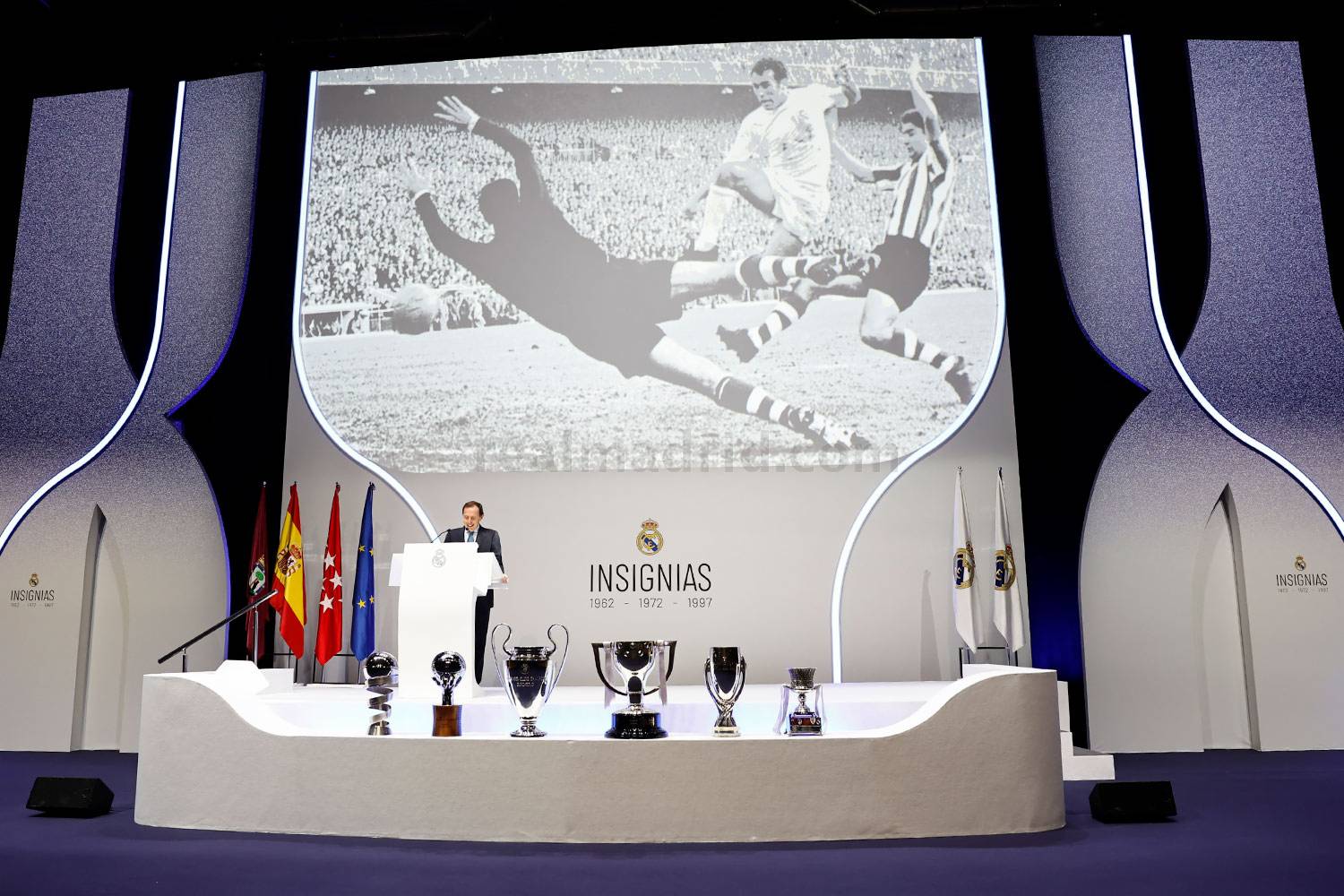 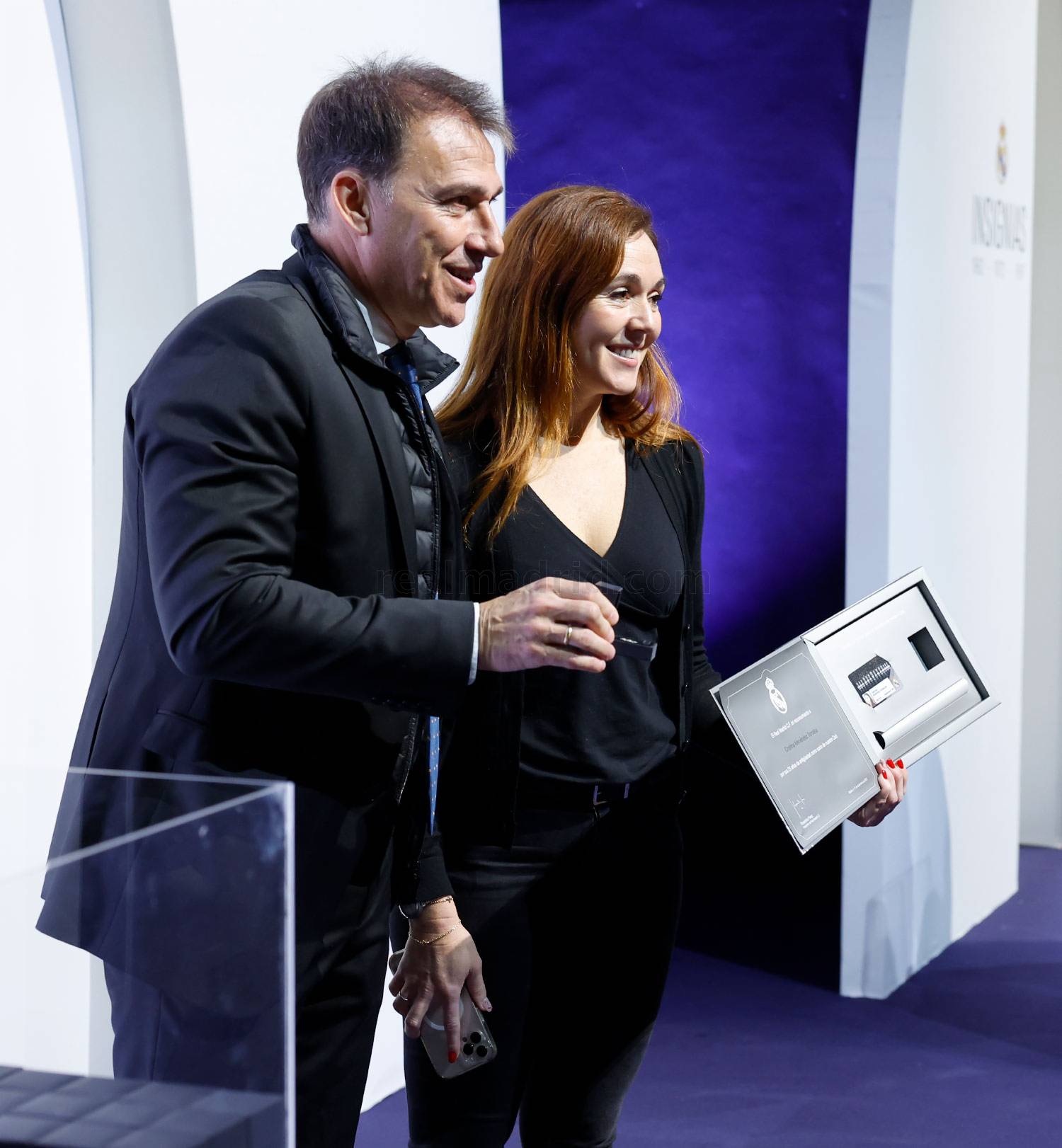