Castilla come from behind at Cerro del Espino 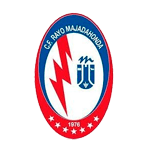 Rayo Majadahonda took the lead early in the first half, only for Dotor and Álvaro to turn the game on its head in the space of two minutes.

Real Madrid Castilla beat Rayo Majadahonda at the Cerro del Espino to move into second place in the Primera Federación. The madridistas went a goal down in the first 15 minutes, but Dotor and Álvaro turned the game around with two goals in two minutes in the latter stages of the game to complete our team's comeback. This result sees the reserve team extend their unbeaten run and make it nine games without defeat.

The opening exchanges were tentative, with both sides looking to get forward but not creating any clear chances. The deadlock was broken in the 14th minute, with Nando getting on the end of a good cross to beat De Luis with a one-touch finish. The hosts looked to level up three minutes later with a long-range shot, but the Real Madrid keeper made a double save. Iker Bravo and Arribas threatened to equalise before the half-hour mark with two good shots that were both deflected wide by the defence. There was also a penalty claim from Castilla for a foul on Tobias before the break.

A fight until the end
The reserve team stepped up the tempo after the break and caused more problems for the home team. Marvel came close with a header in the 69th minute. Real Madrid's persistence was rewarded with 15 minutes to go after Raúl's triple substitution. First Dotor equalised with a great shot after a perfect pass from Tobias (76') before Álvaro got turn home a Álvaro Martín cross to make it 1-2 two minutes later (76').

Video.1-2: Castilla come from behind at Cerro del Espino 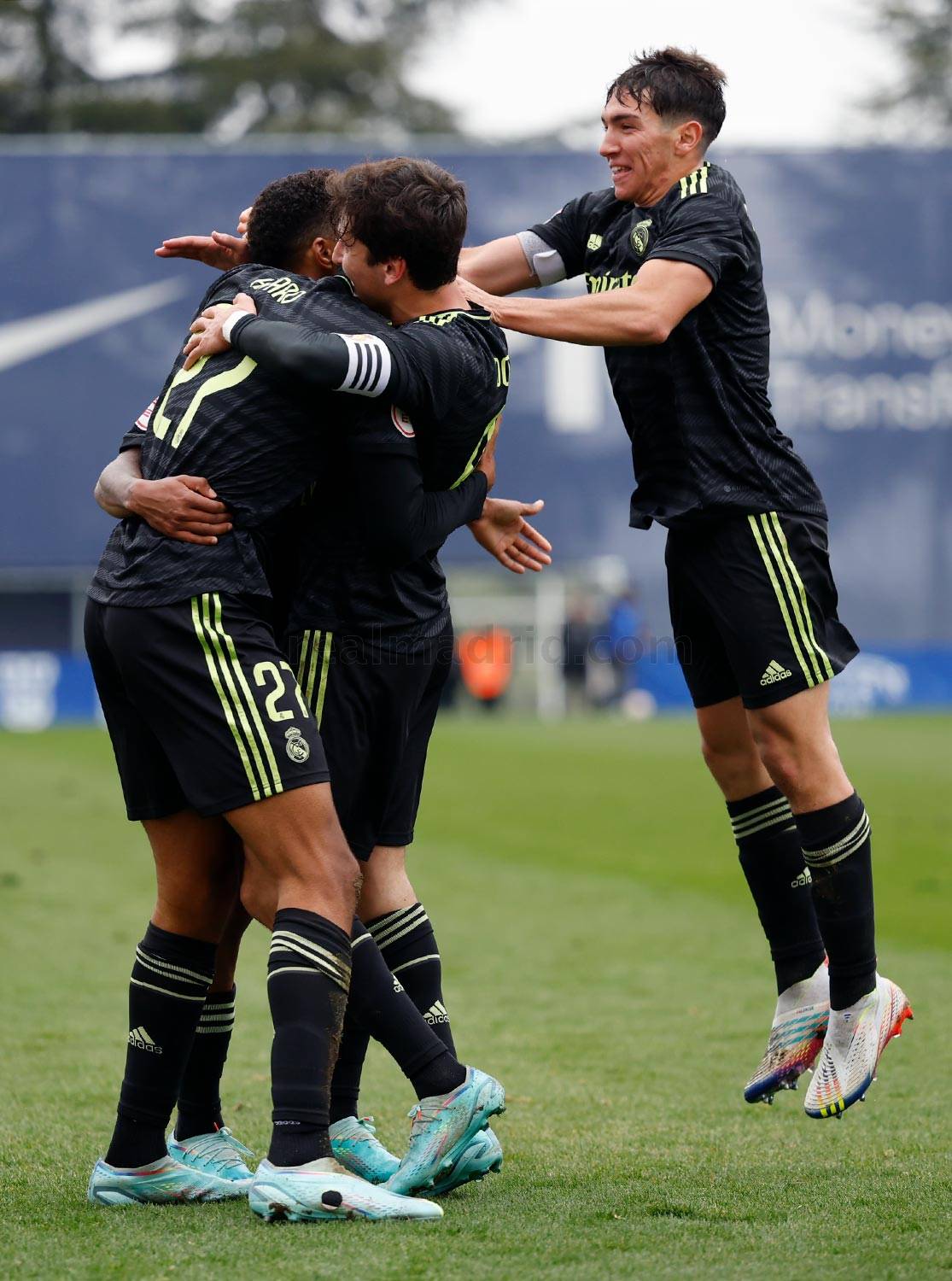 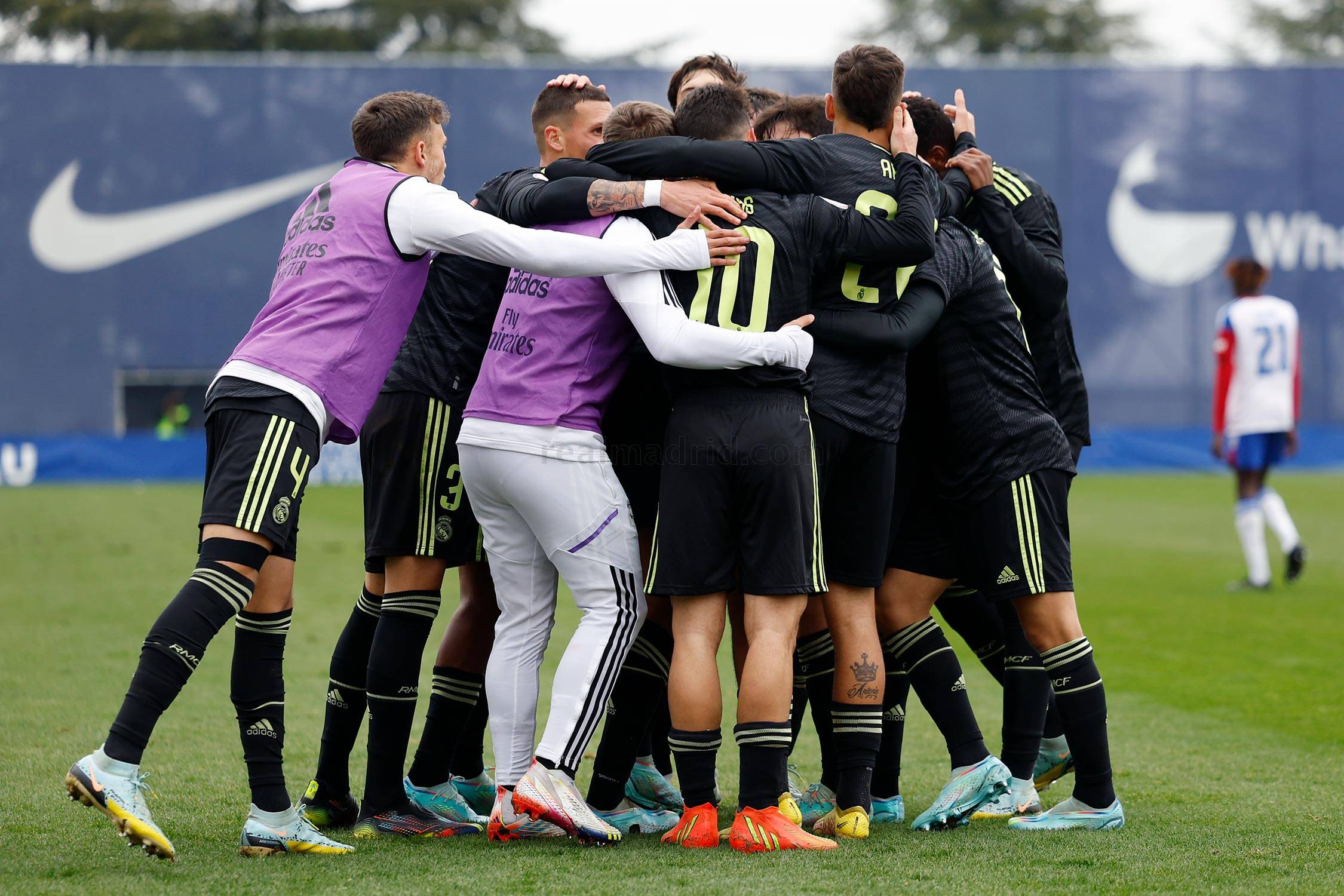 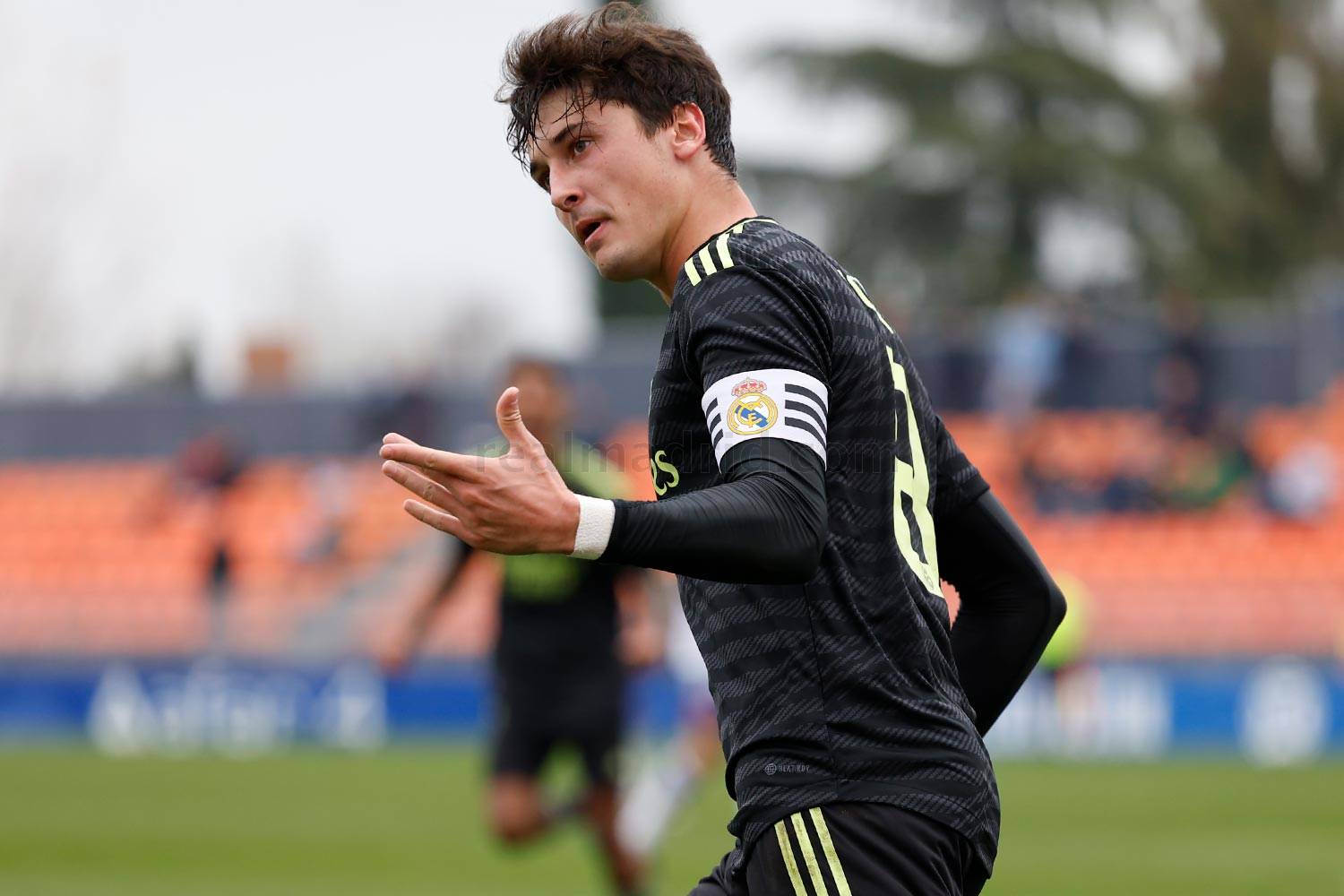 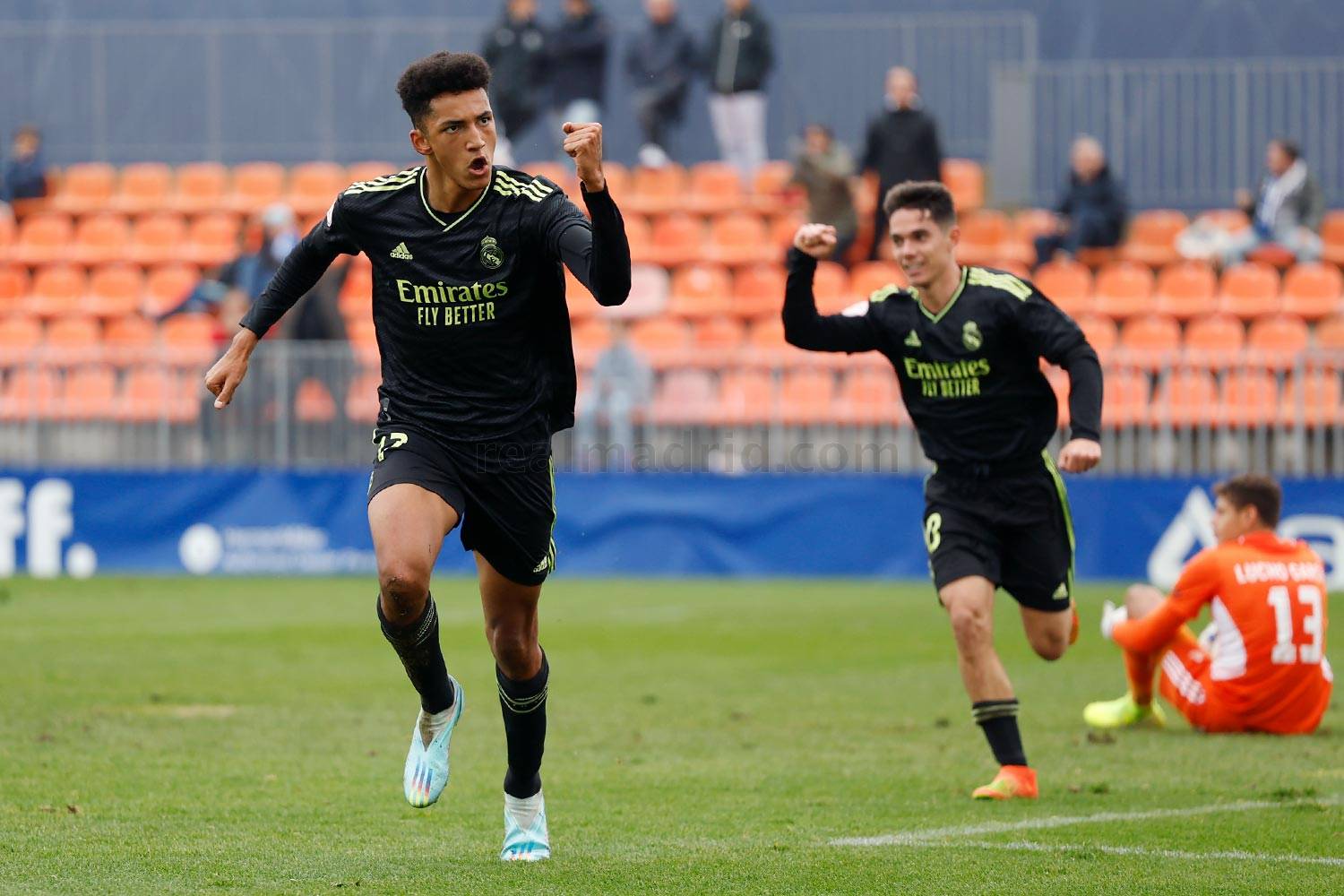 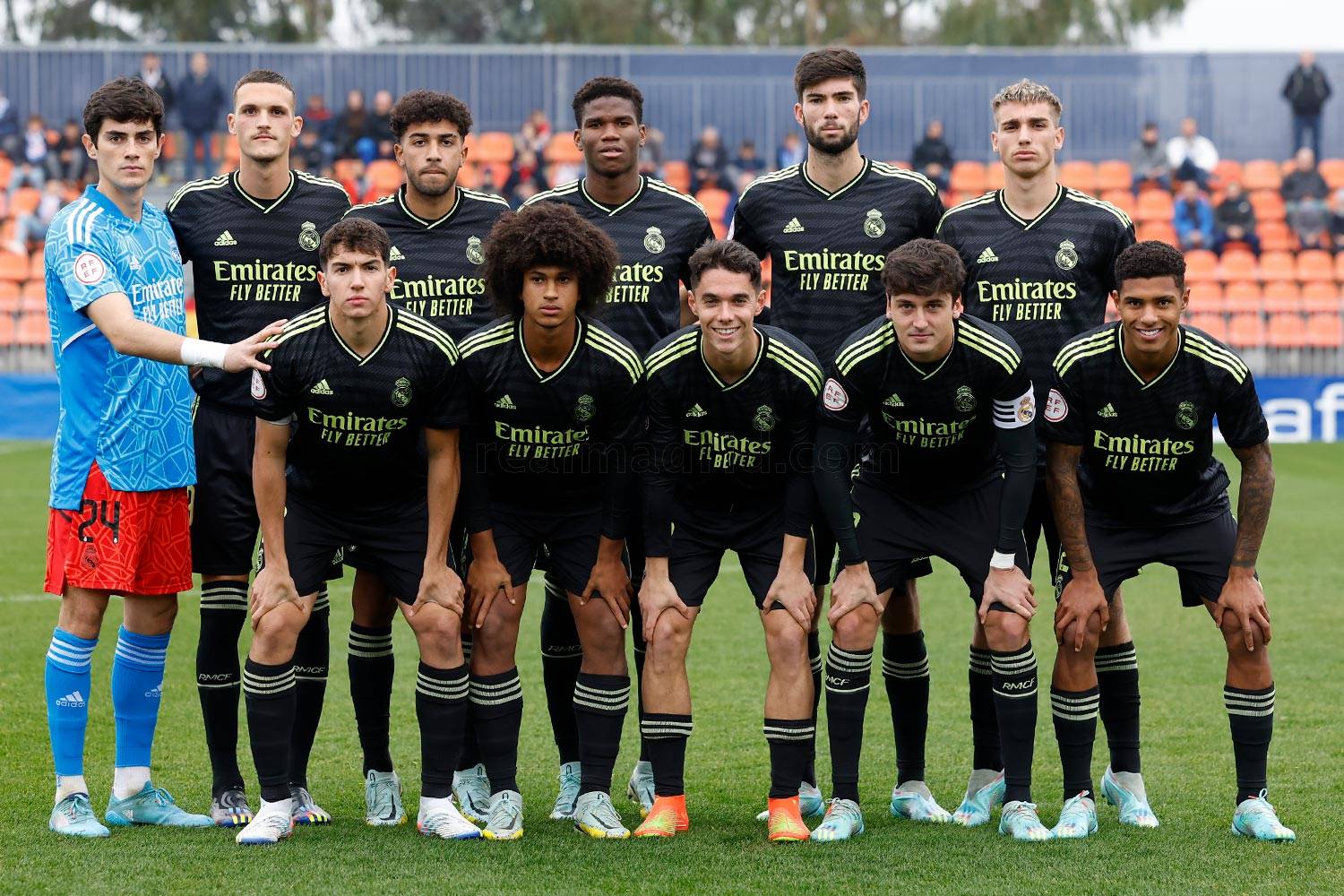 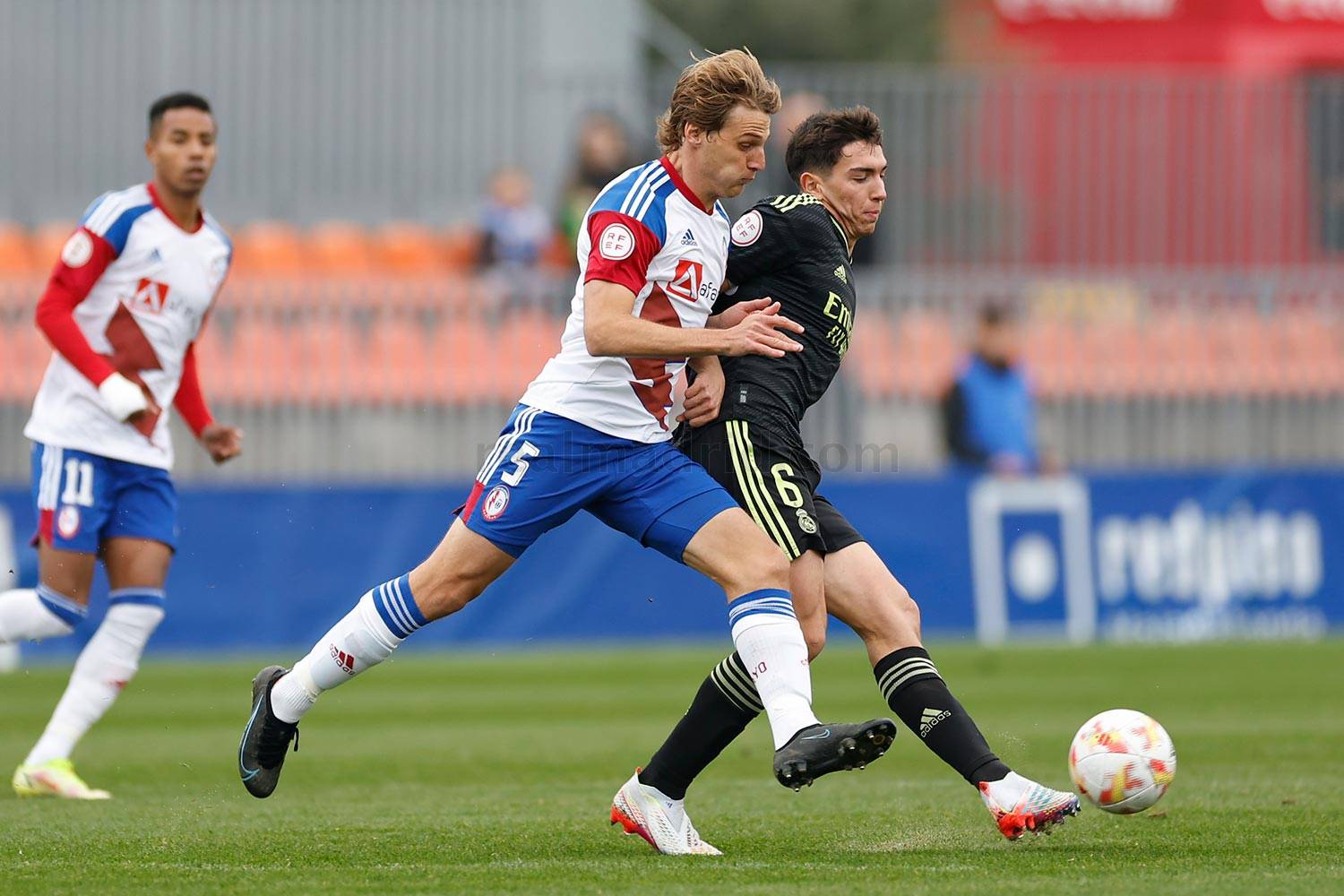 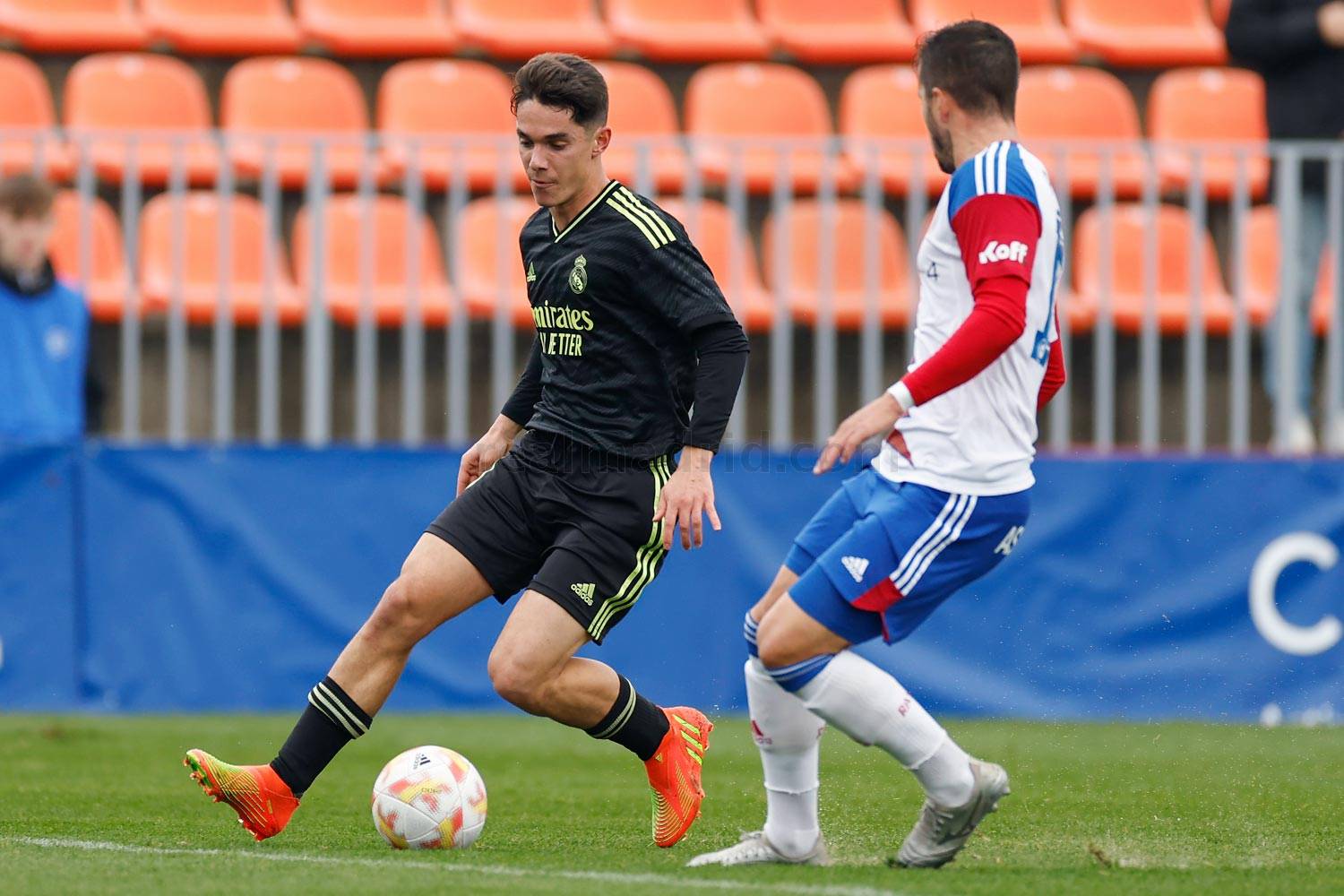 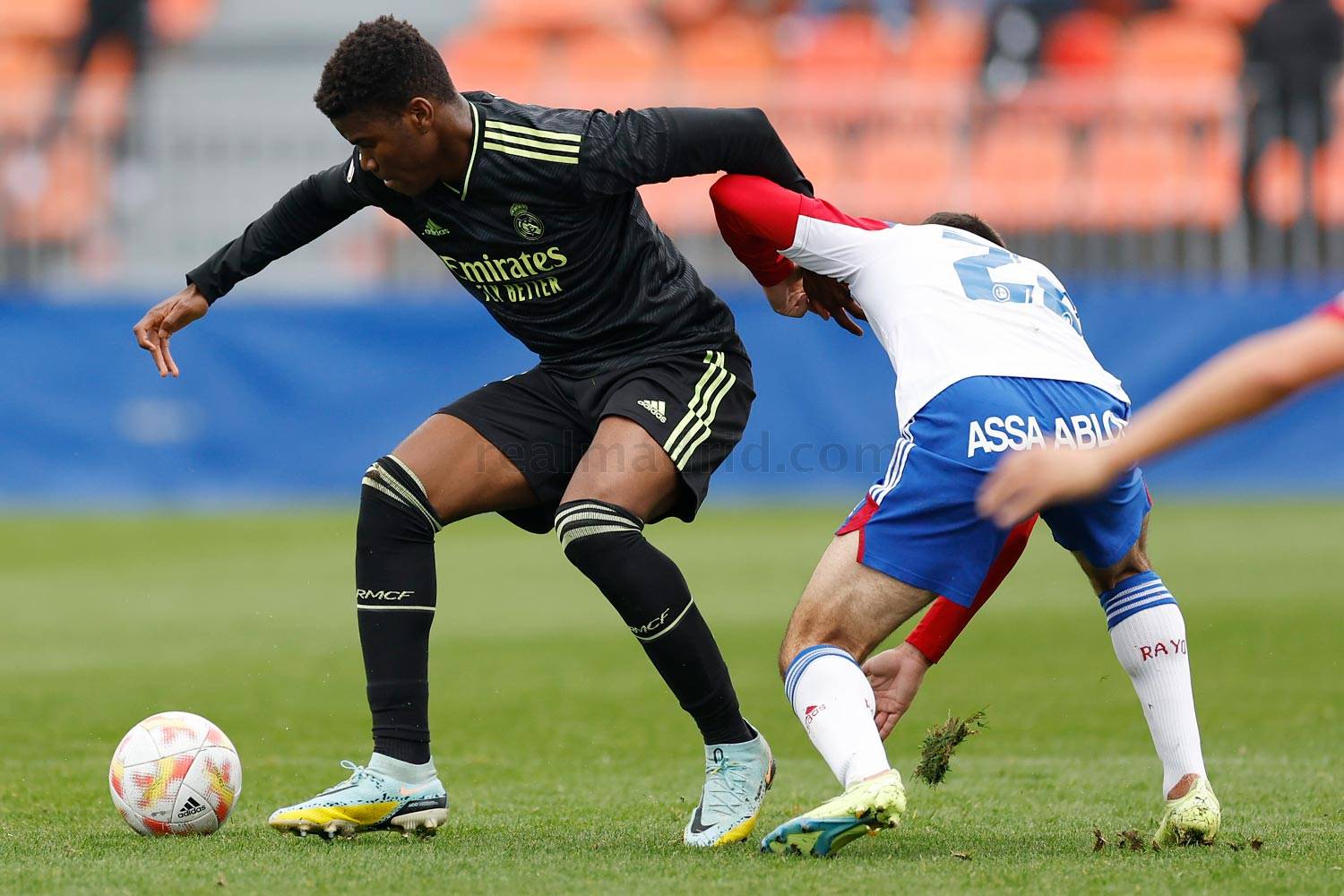 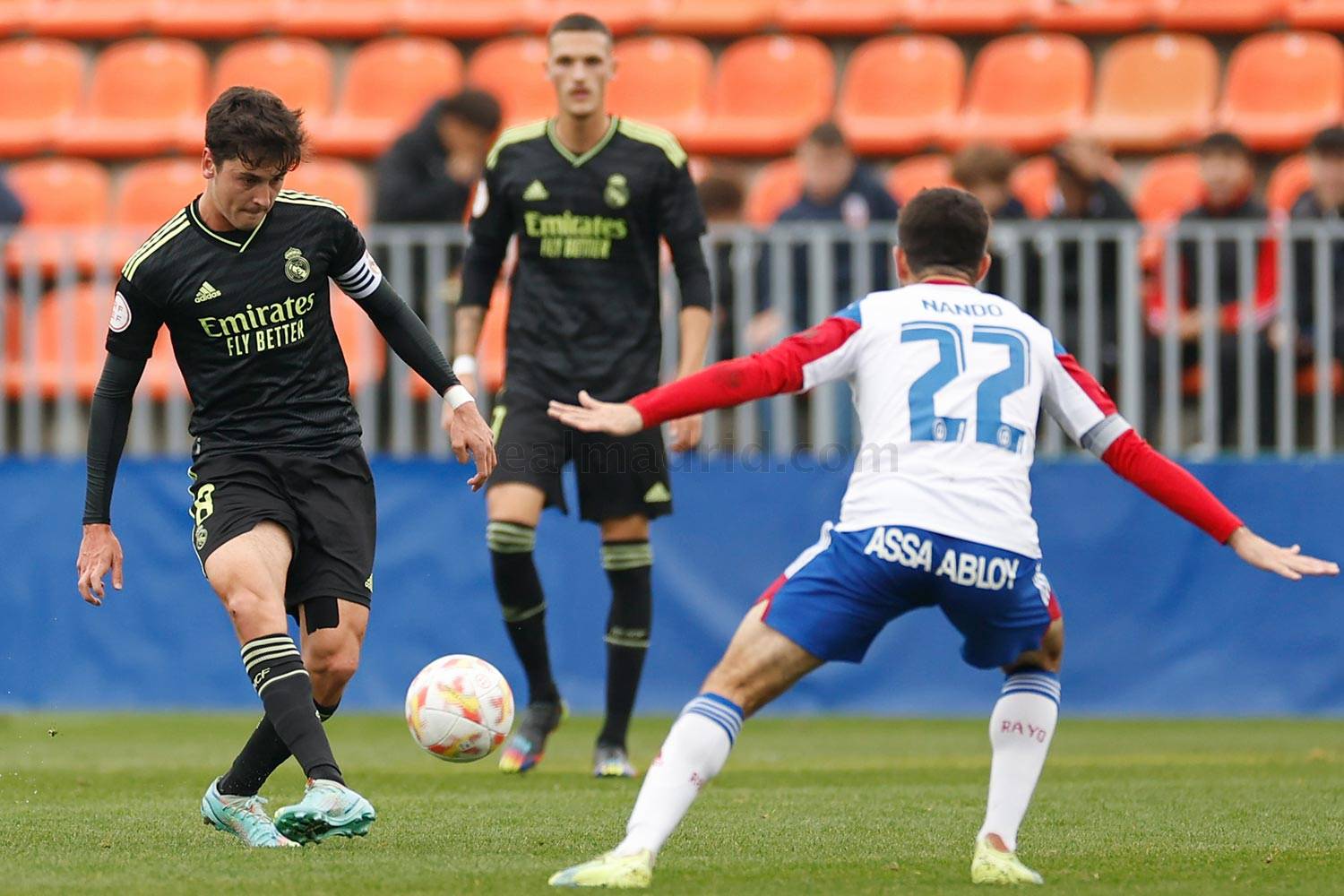 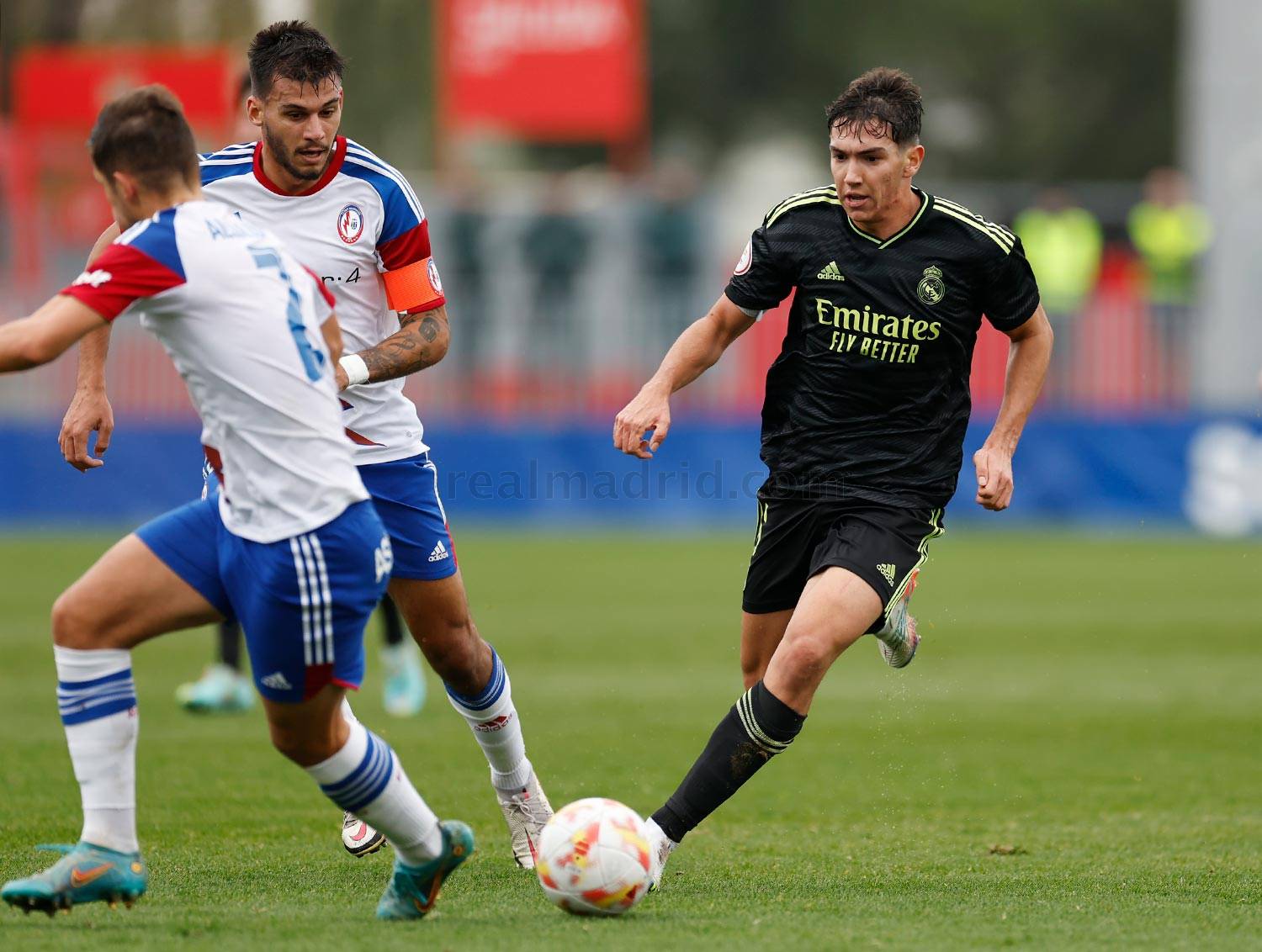 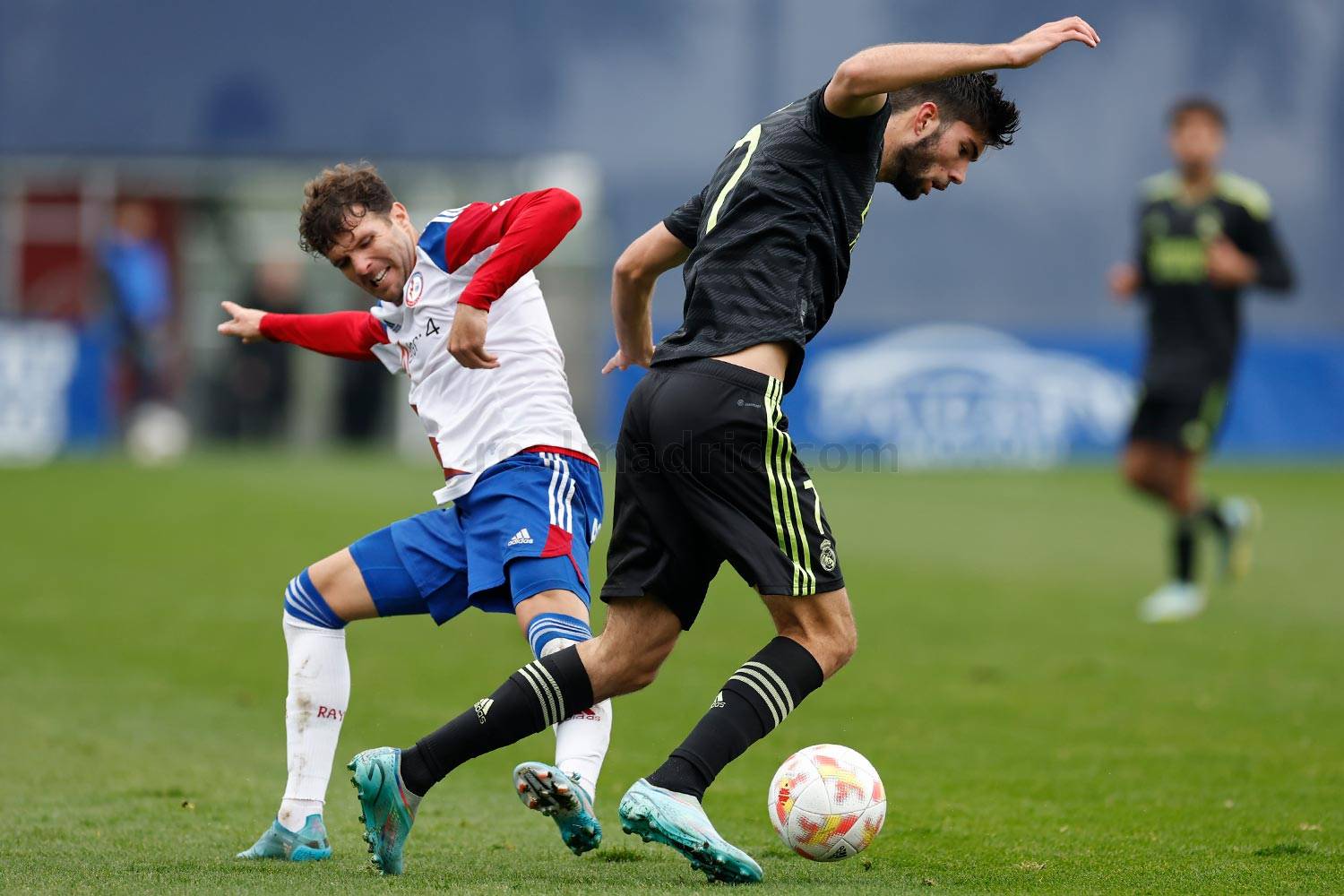 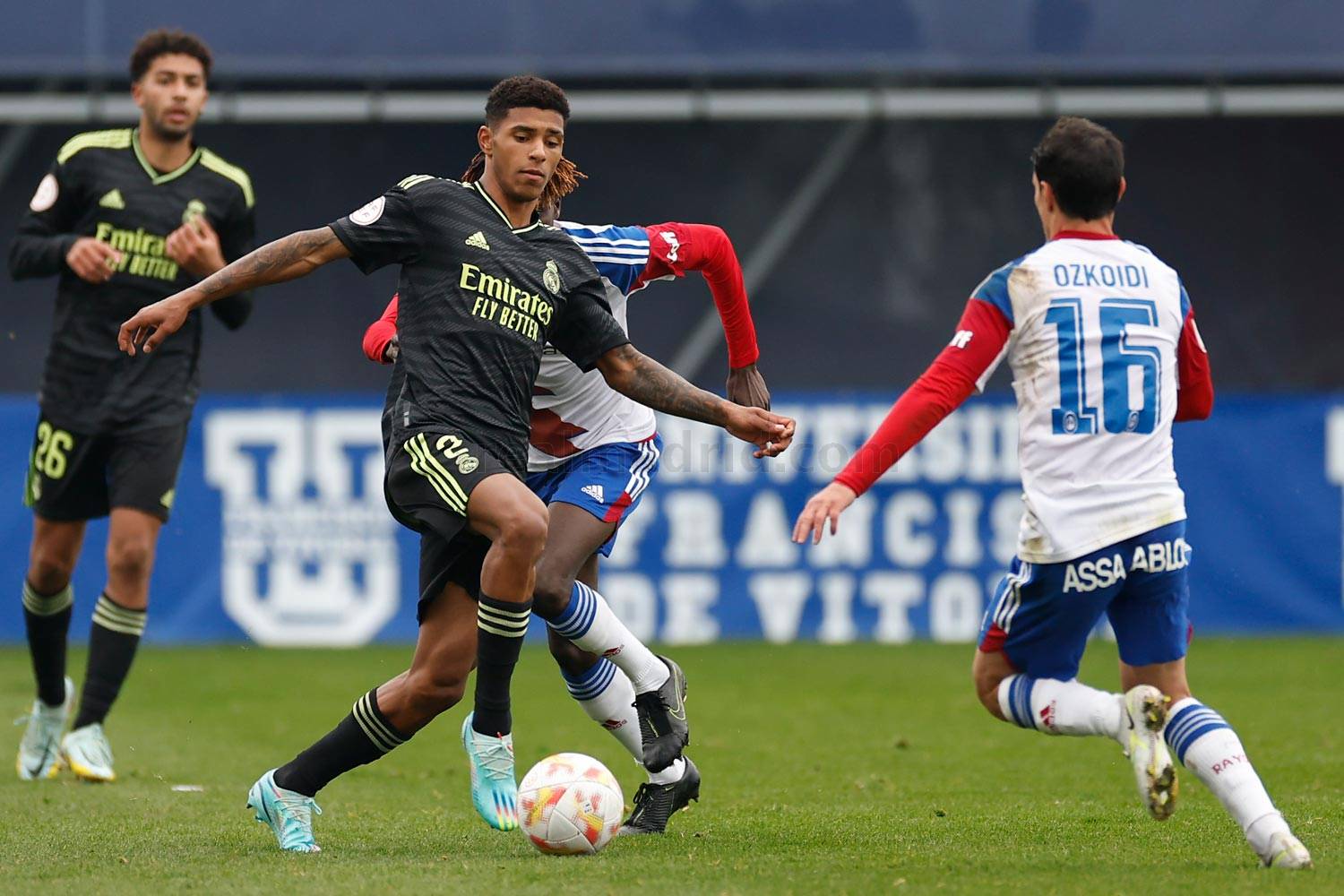 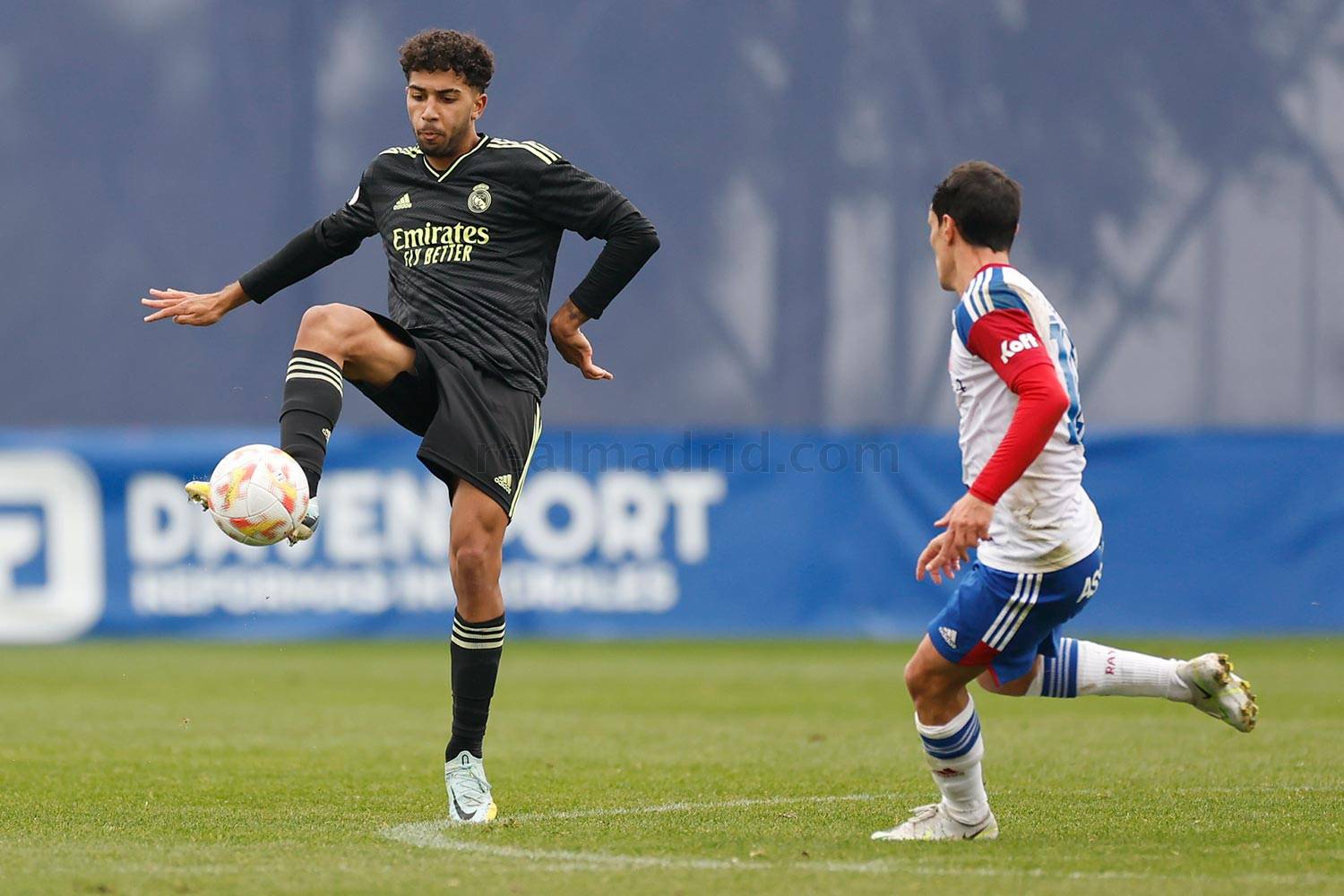 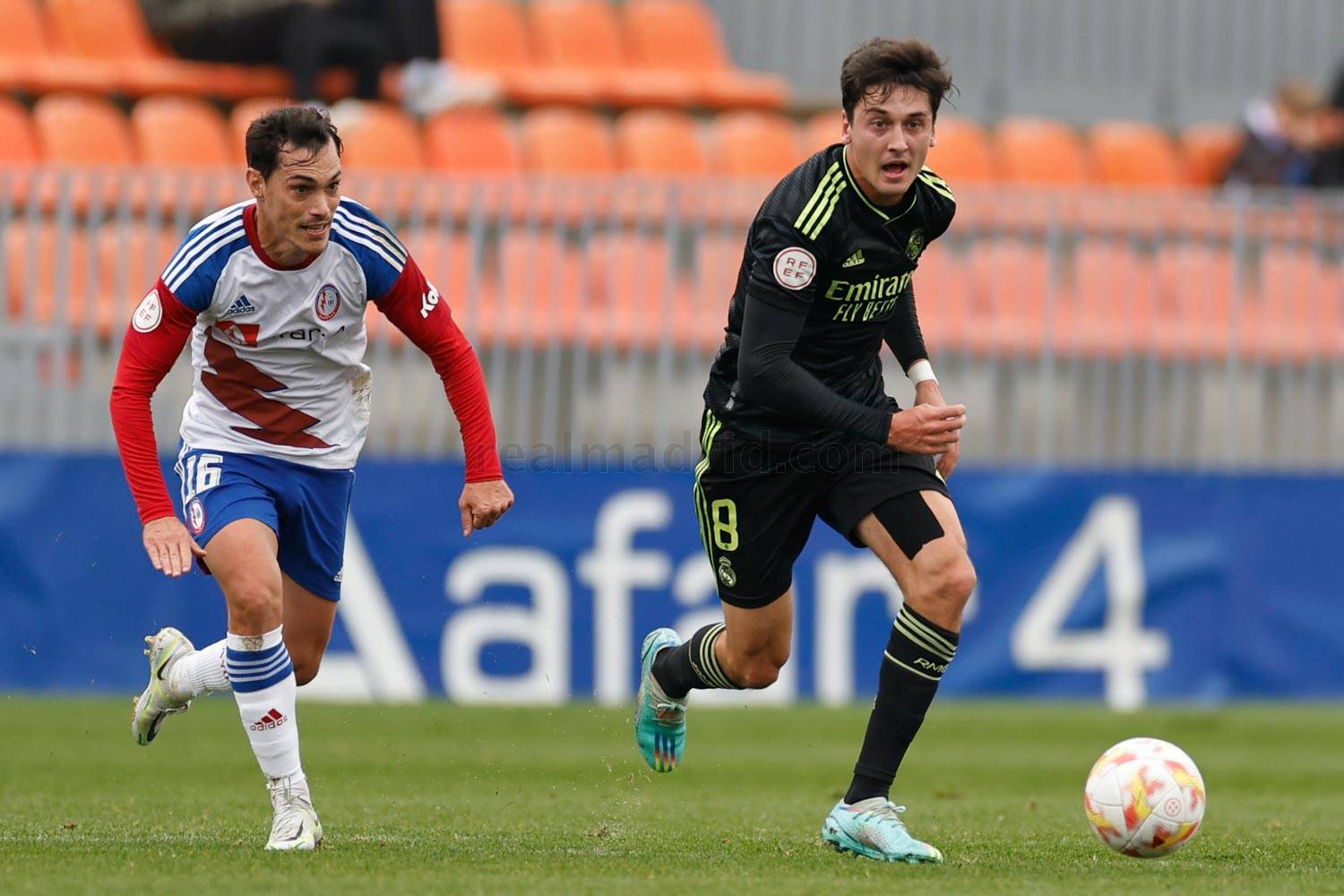 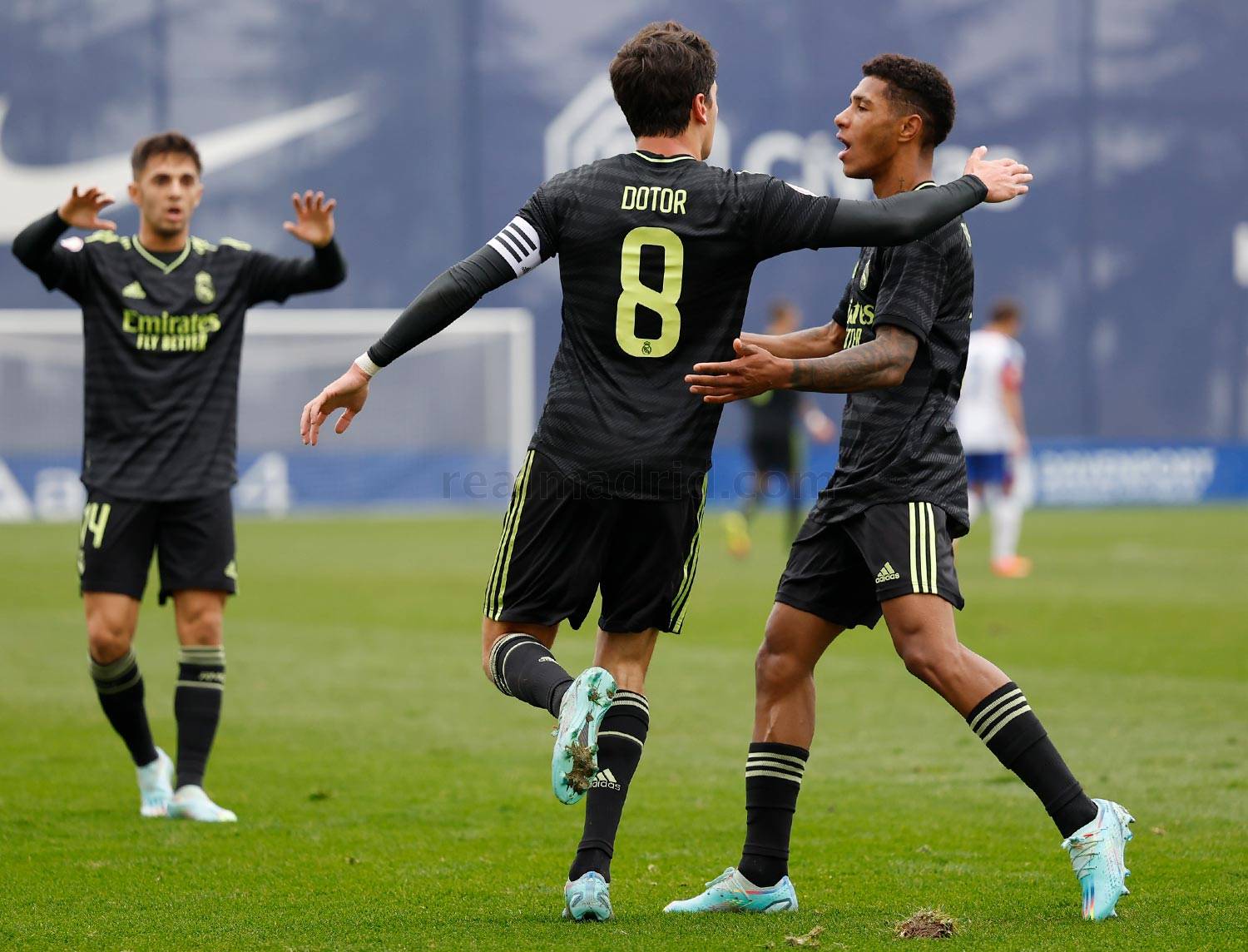