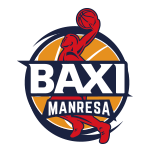 Real Madrid slipped to defeat against an opposition who upped their game in the third quarter.

Real Madrid lost to Baxi Manresa at the WiZink Center, on matchday 25 of the Endesa League, after the visitors’ 16-30 run in the third quarter proved to be decisive. The Whites dominated in the first half of play, but they were overrun by the visitors who upped their game in the second half. Deck, (21 points and PIR of 25) was the standout player for Pablo Laso’s charges, who must now turn their attention to a gruelling week ahead, which will see them play three times in the space of six days.

Laso began the matchup with the physical partnership of Juan Núñez-Williams-Goss to try to contain the best attack in the league, after having six players ruled out through injury. The decision seemed to be paying off in the early stages, as Madrid began at high intensity, winning the physical battles around the court. The hosts prevented Baxi Manresa from freely scoring and dominated around the hoop through Deck, Yabusele and Poirier. The trio racked up 15 of their side’s 22 points in the first quarter, the same number as the opposition, who hung in the game thanks to some solid offensive rebounding (22-15, min. 10).

Madrid set the pace
Laso’s troops controlled the play courtesy of a solid defensive display, bolstered by their precision from the three-point line, the defensive rebounding the only thing that was lacking. Yabusele and Rudy increased Madrid’s lead to 41-29 in the 29th minute, but Baxi Manresa showed great character to capitalise on any losses or missed offensive rebounds from the madridistas to draw the second quarter on 19 points and go into the break still in the game (41-34).

Manresa turn the game around
The hosts’ dominance began to fade in the third quarter, as Manresa played more aggressively and made things difficult for Madrid both in offence and defence. The Whites were now struggling to rack up points against a solid opposition, who, in turn, recorded a flurry of points through Dani Pérez, Moneke and Maye. The latter spearheaded a 17-2 run to move the visitors nine points ahead in the 29th minute (55-64). Madrid were unable to turn the score around, as Manresa opened up a 15-point lead which they saw out until the final buzzer (75-86, min. 40). 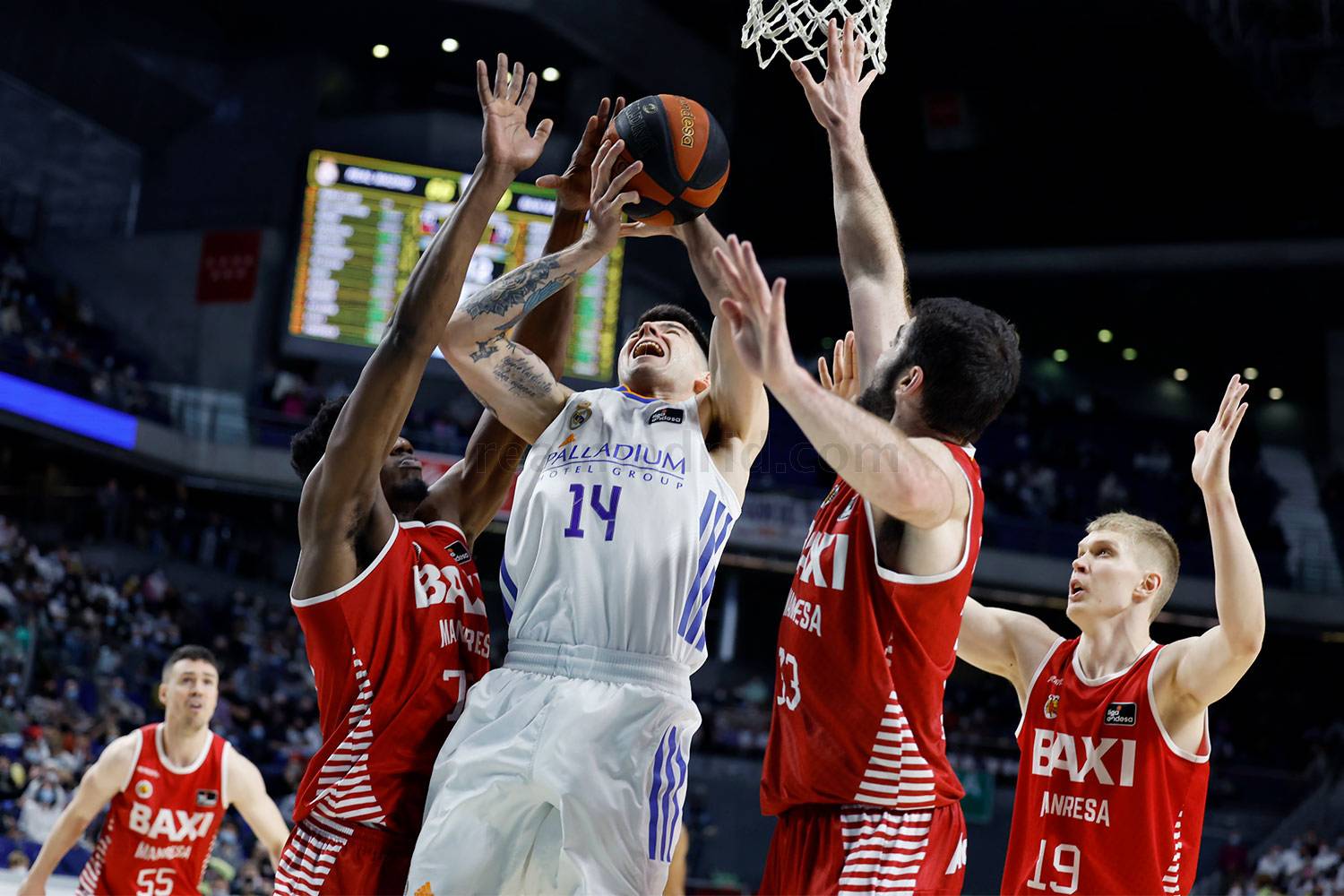 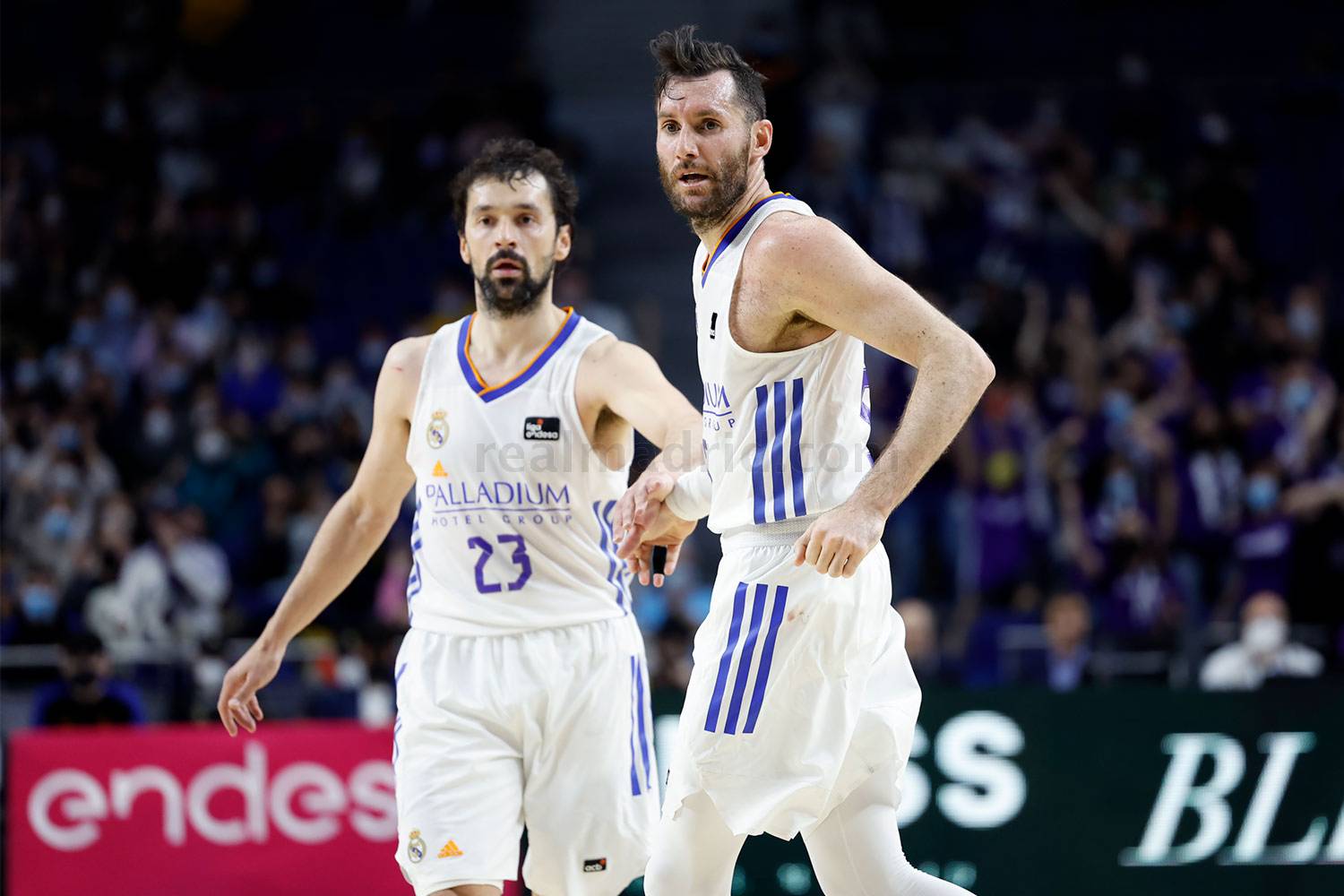 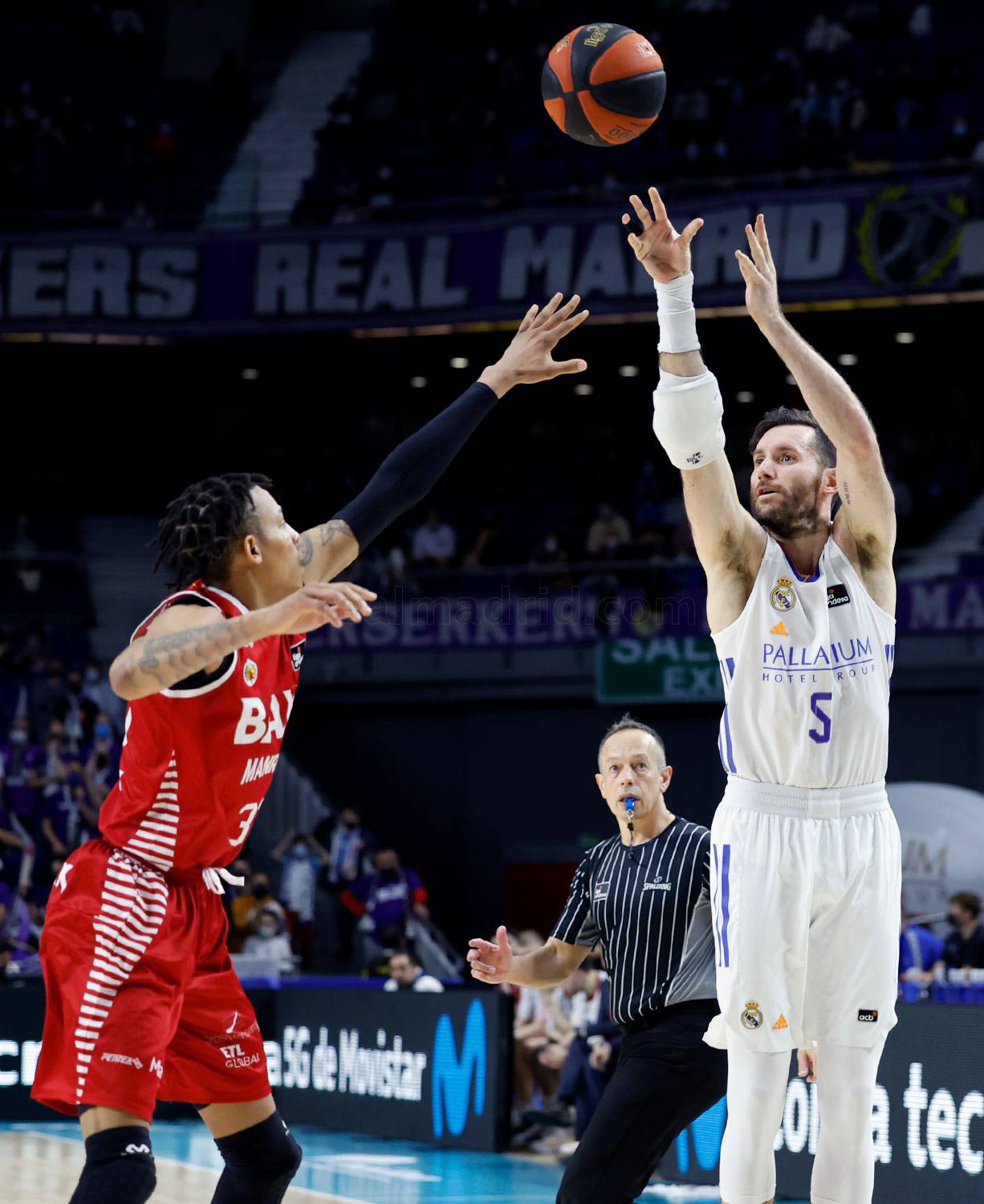 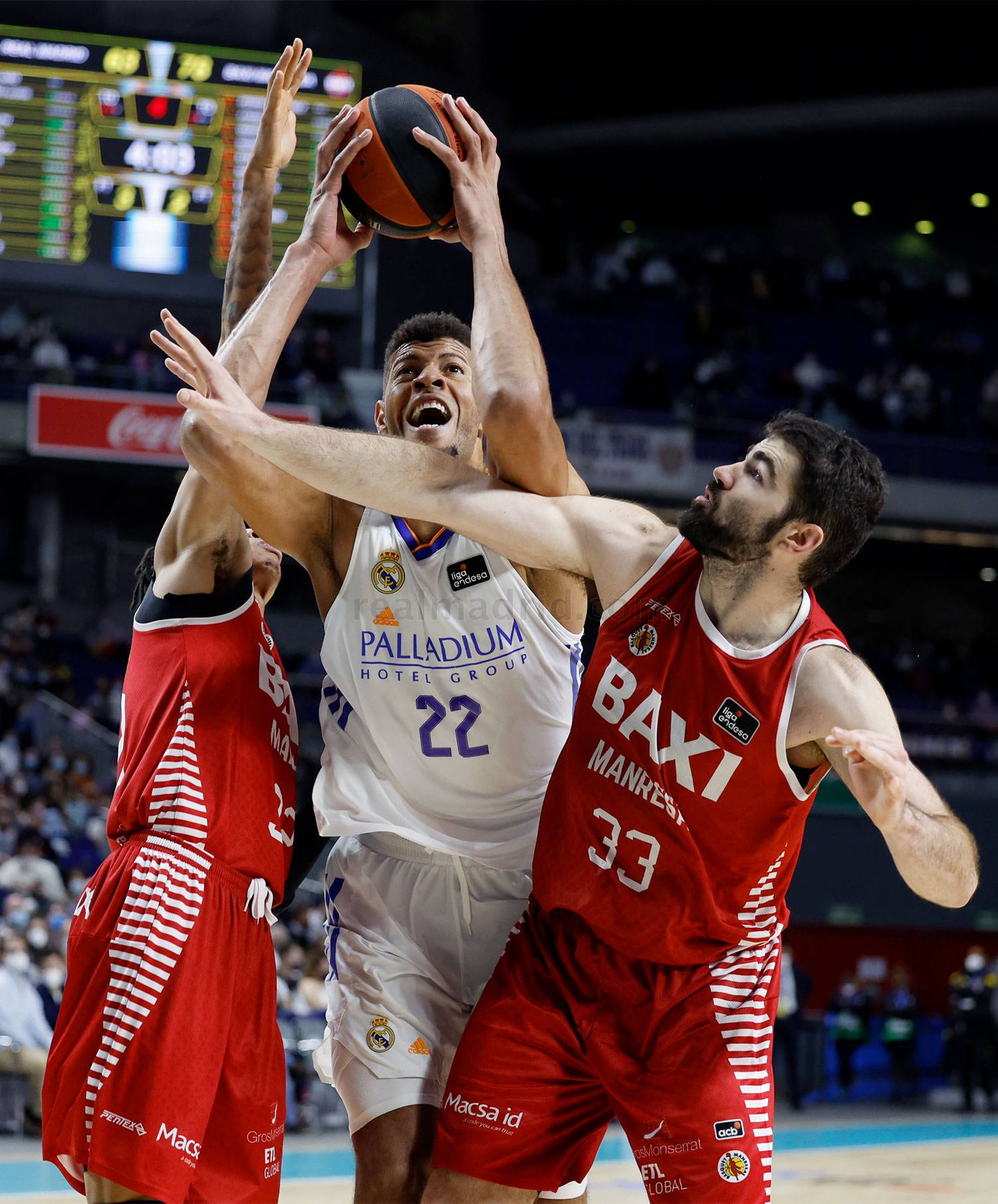 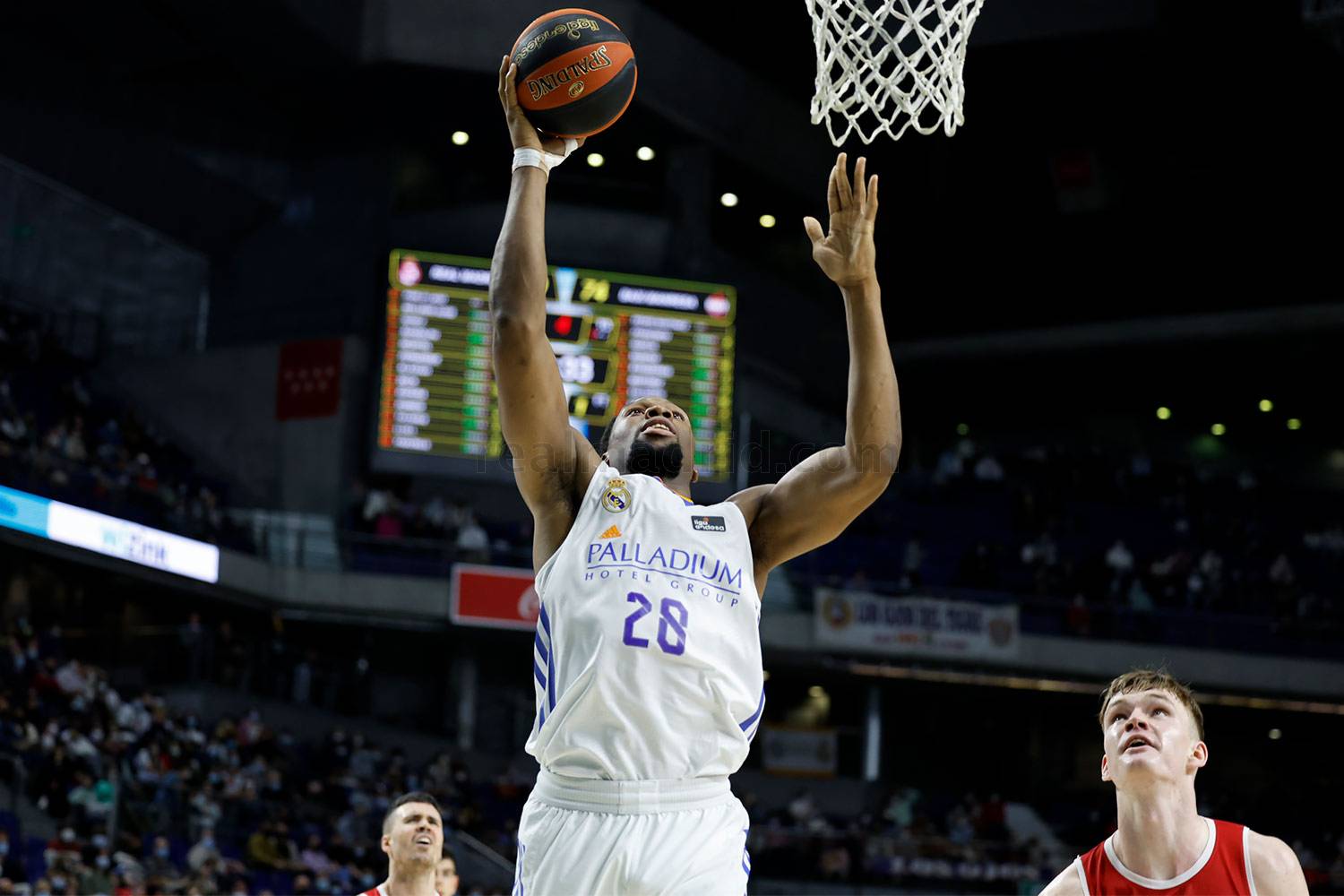 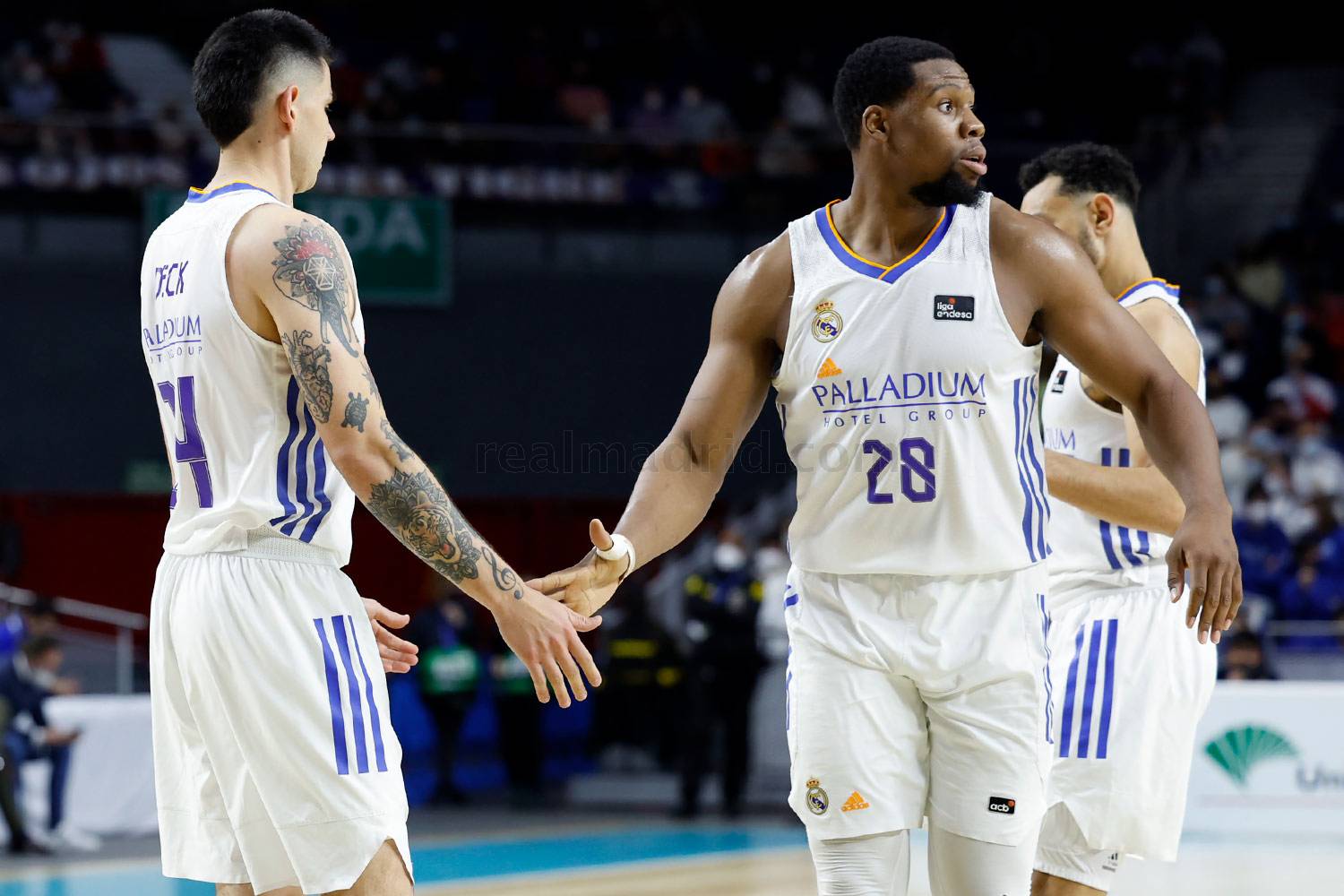 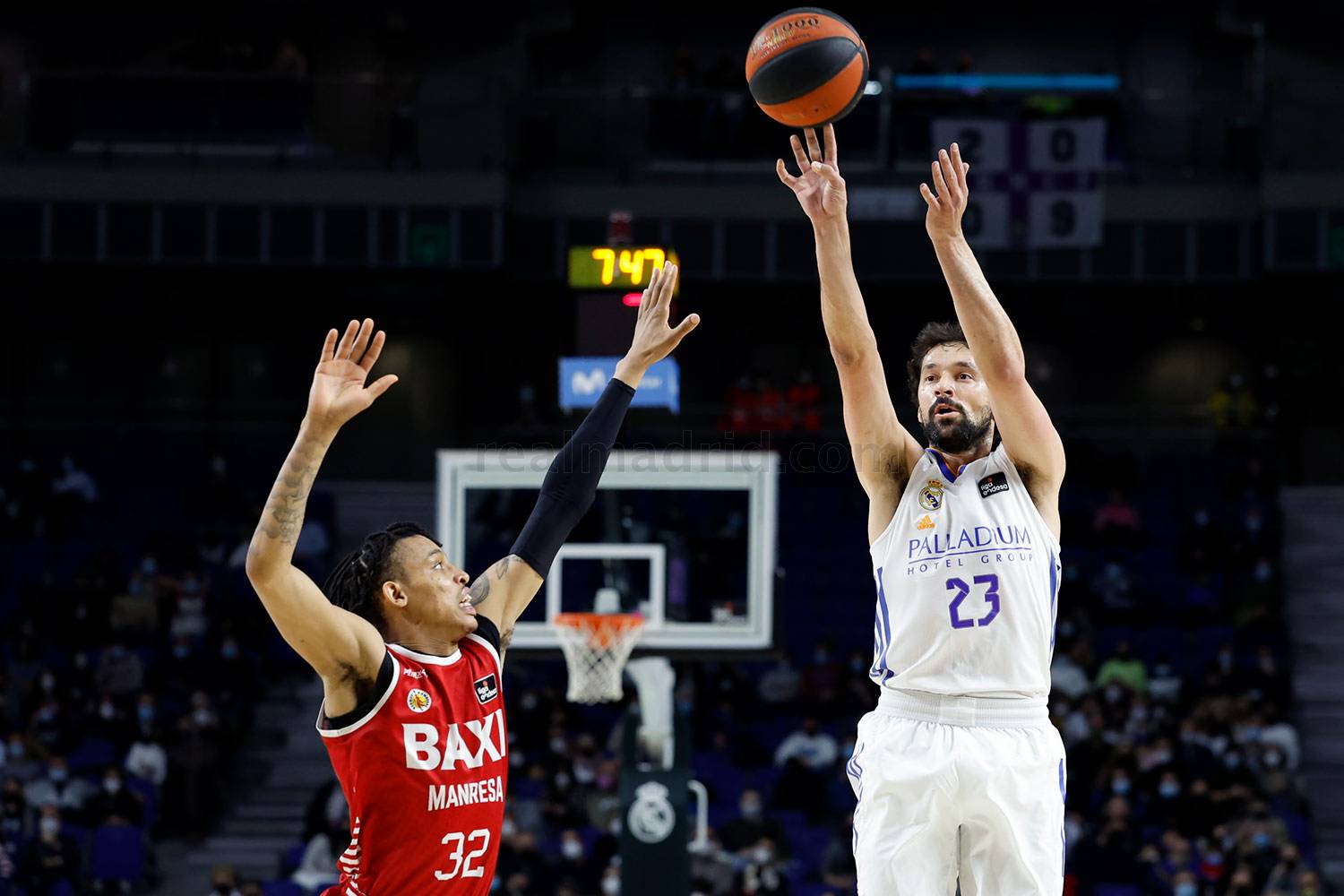 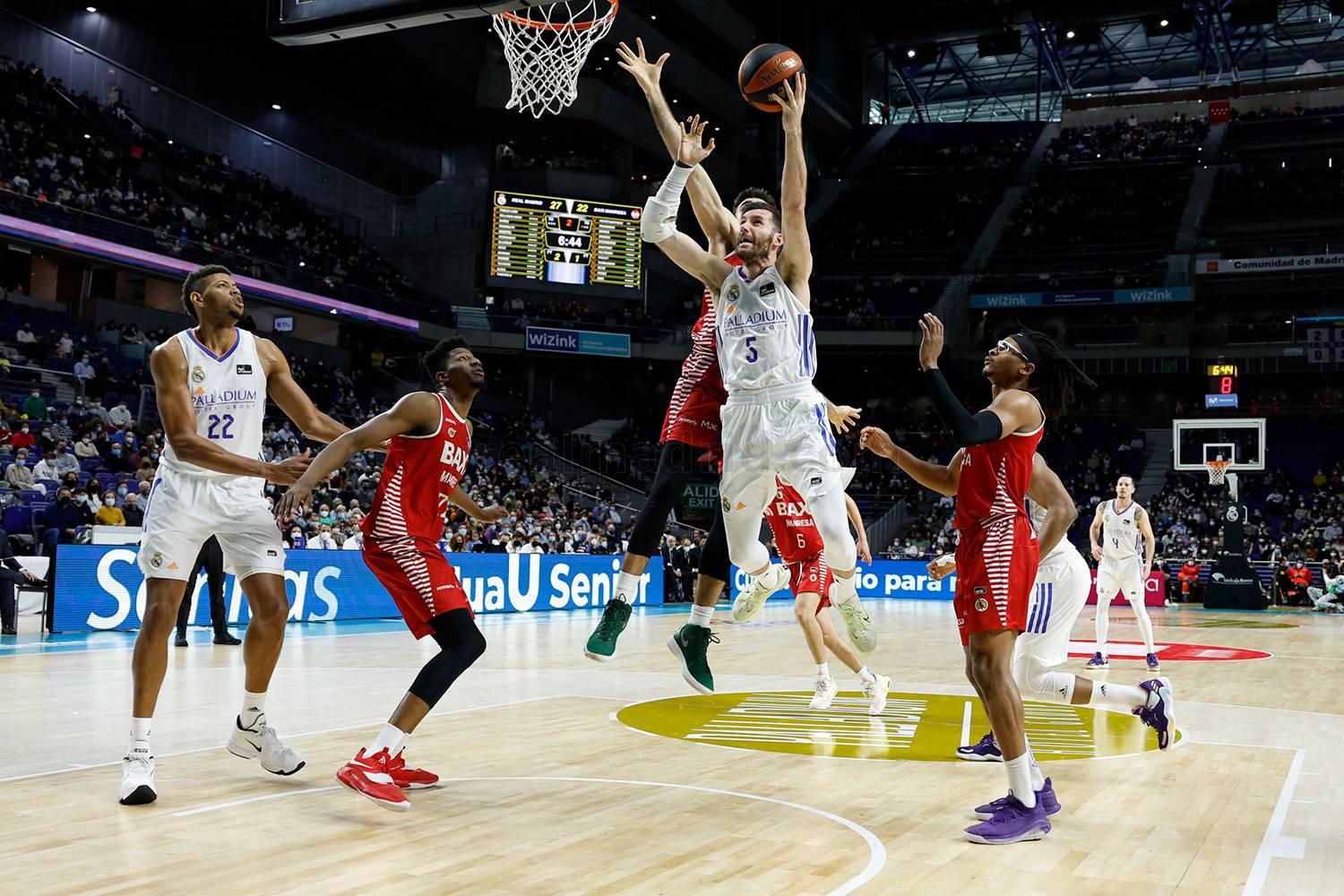 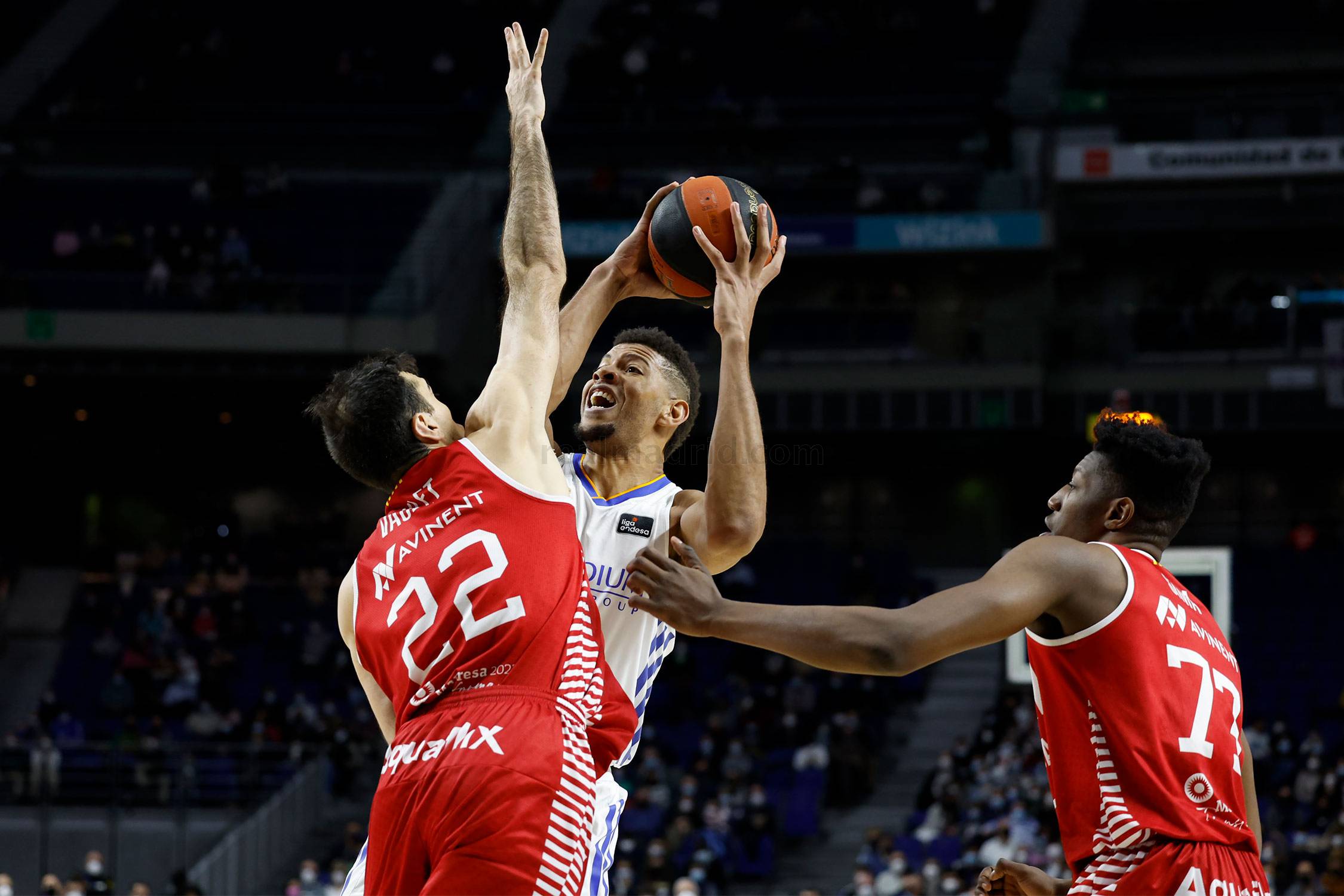 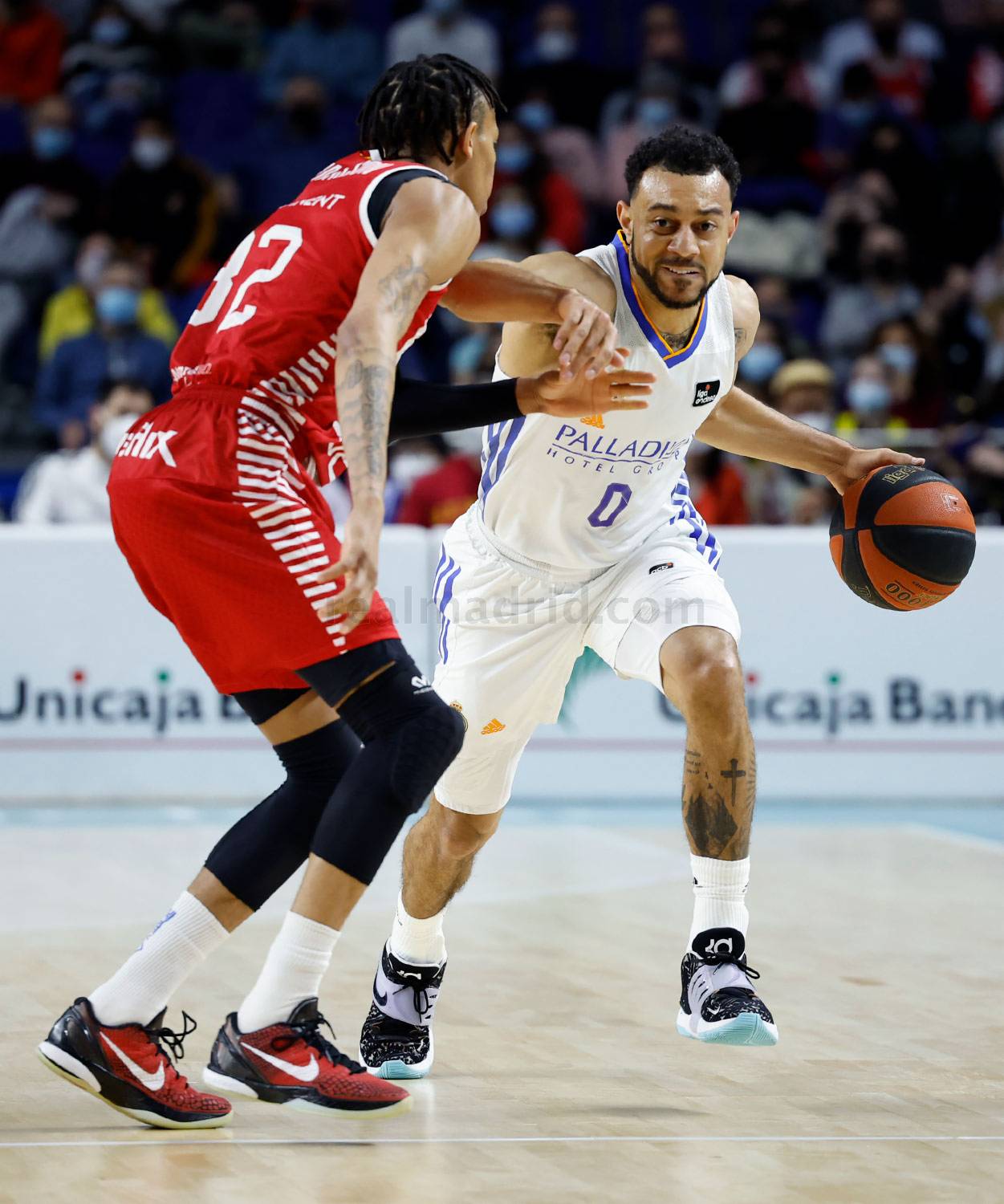 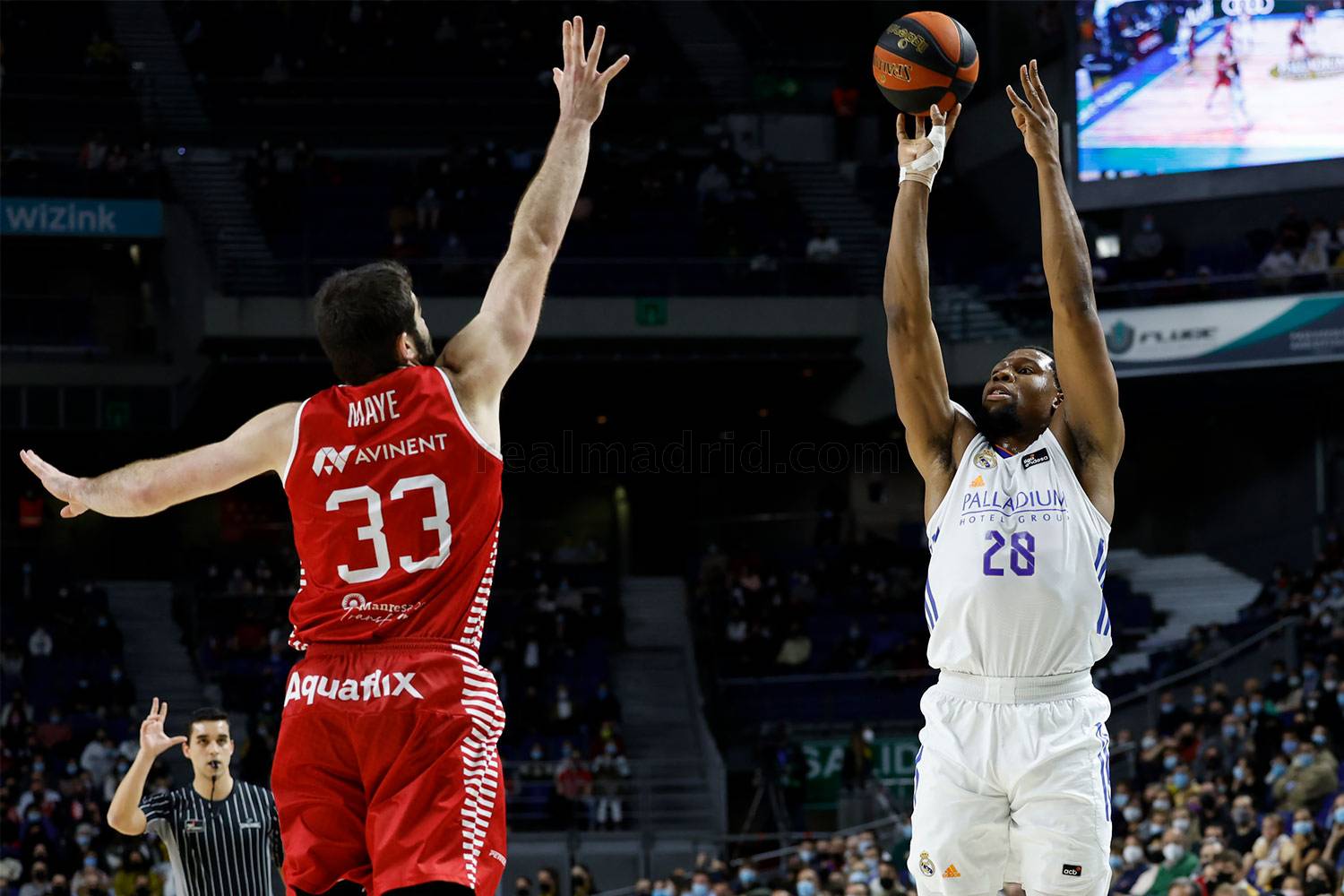 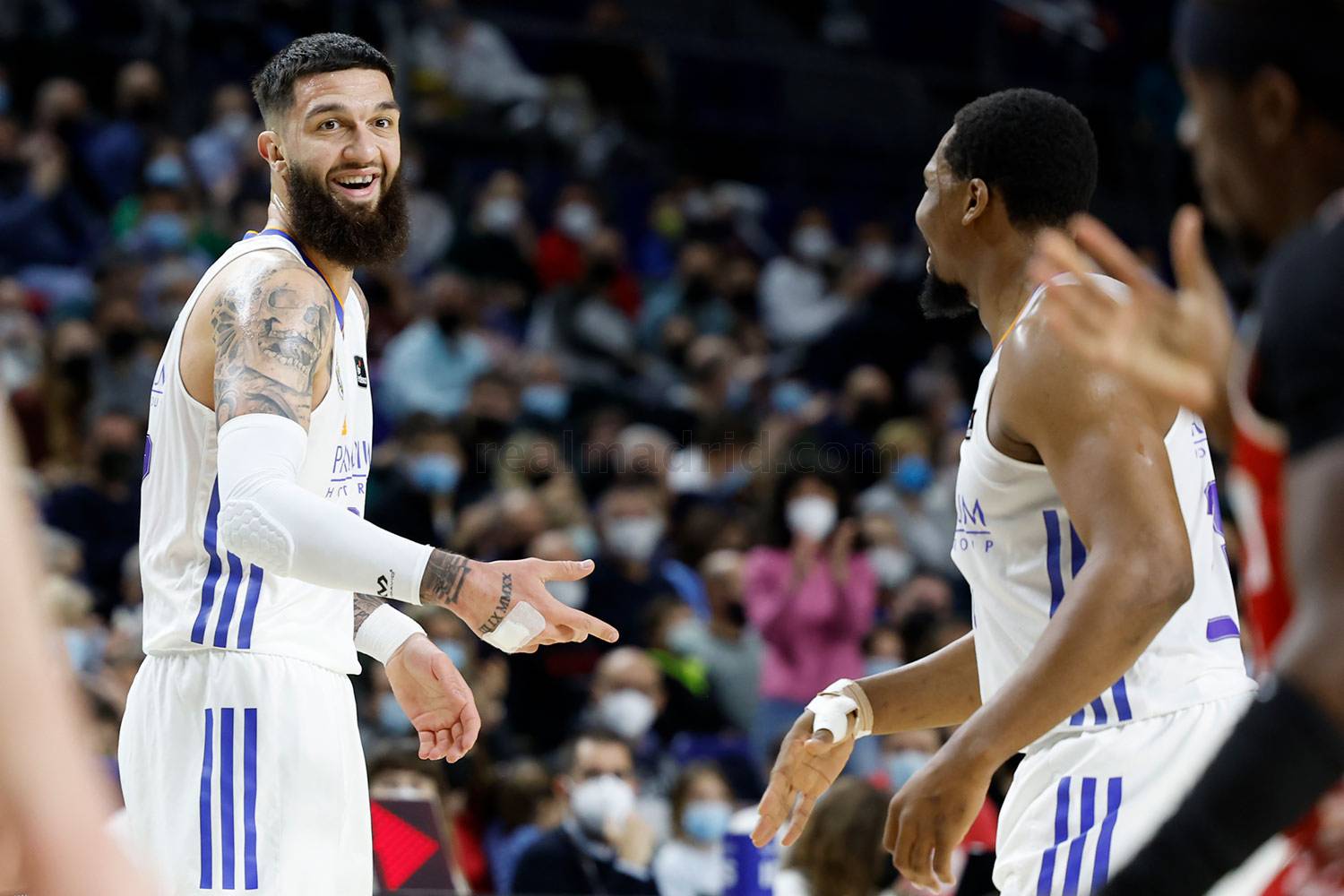 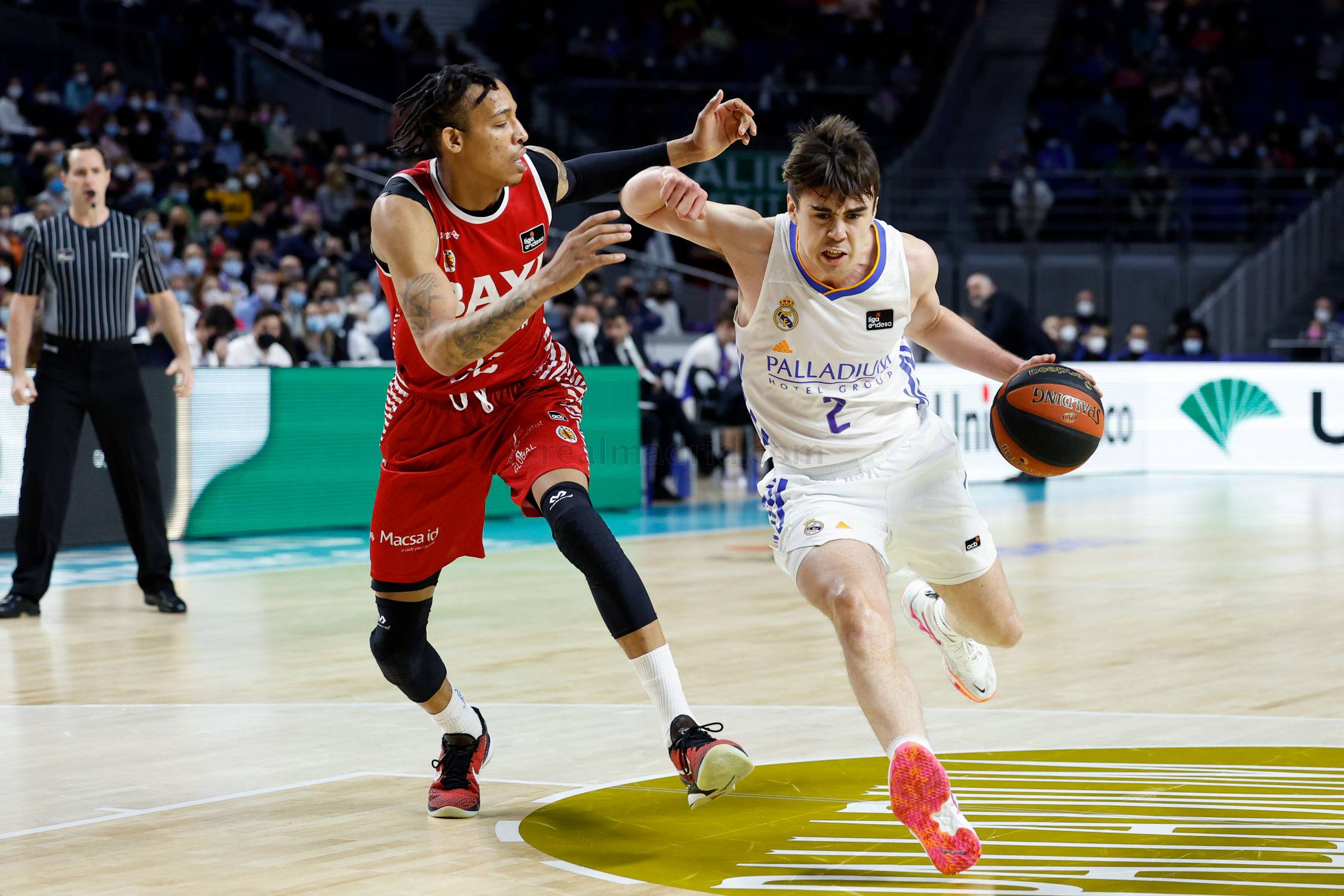 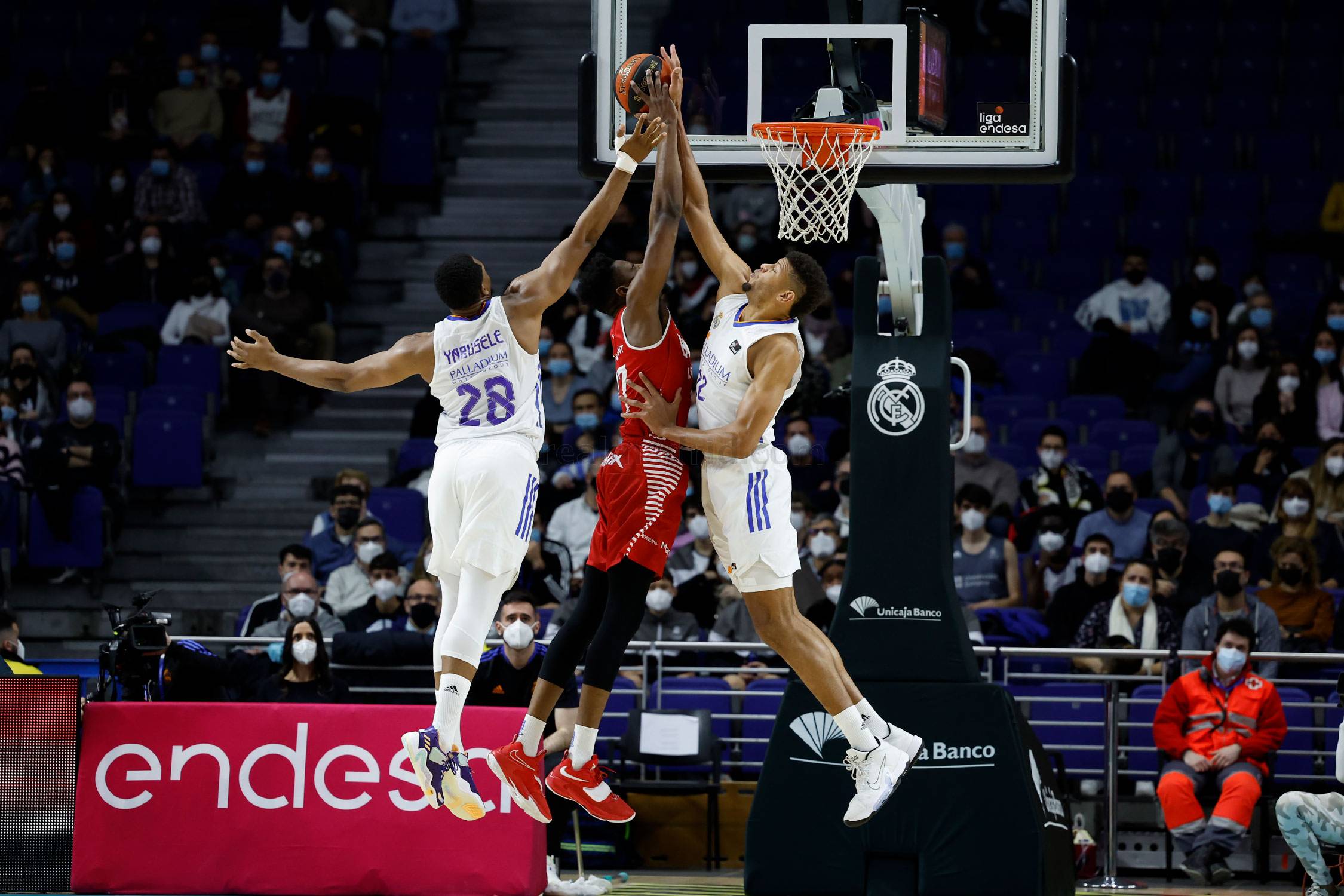 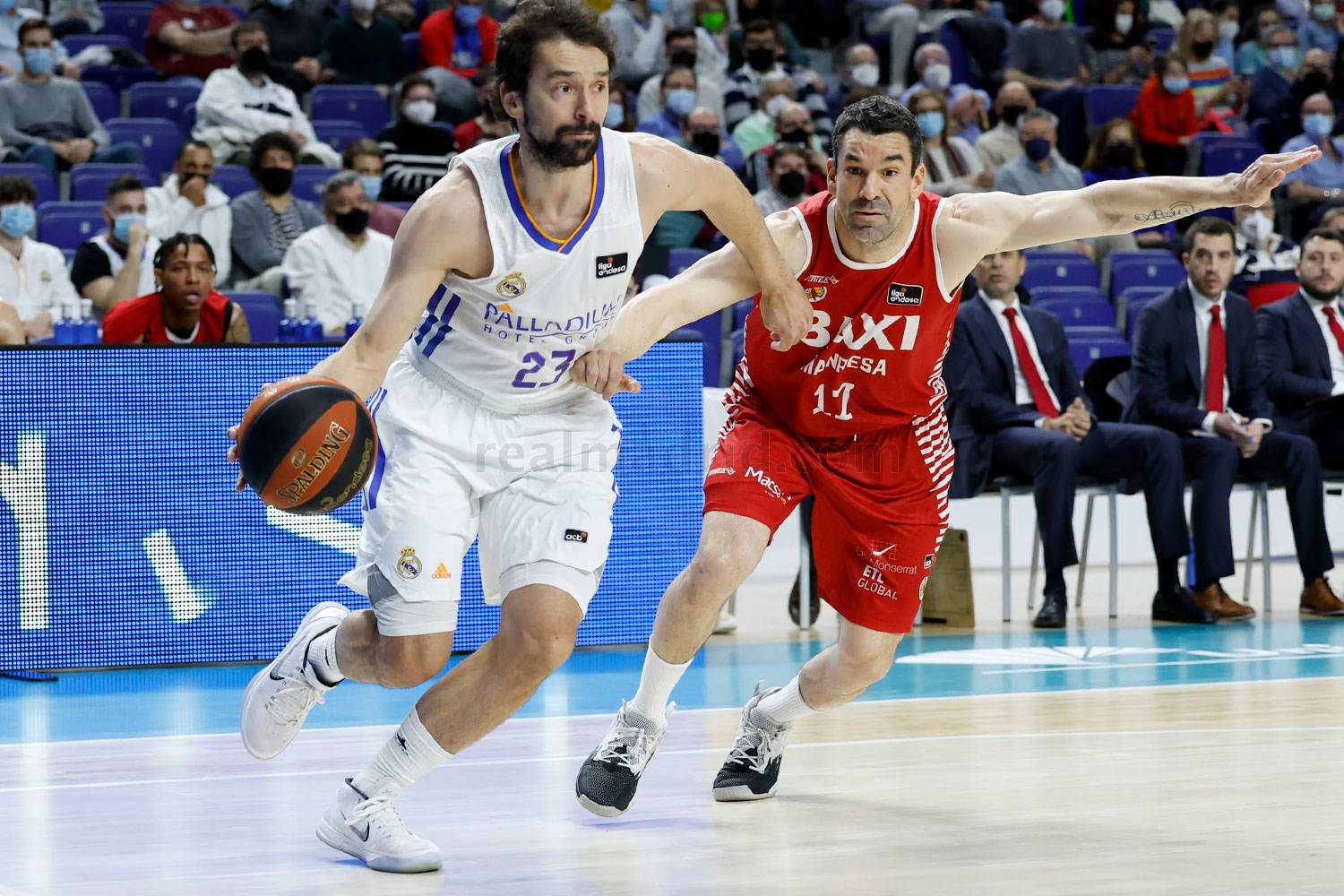