The Whites will fight it out for the trophy on Sunday at the King Fahd stadium (7:30 pm CET).

Real Madrid completed a training session at the Al Nasser stadium as they prepare for the Spanish Super Cup final, which will take place on Sunday at the King Fahd stadium in Riyadh (7:30 pm CET). The Whites will face the winner of the semi-final between Atlético Madrid and Athletic Club.

Carlo Ancelotti's players got the session underway with a series of fitness drills on the pitch without the ball. They then worked on possession and movement, and played a game on a reduced-size pitch. The session ended with link-up play and shots on goal. Those who started in the Clásico, along with Rodrygo, Valverde and Alaba worked out in the hotel facilities. 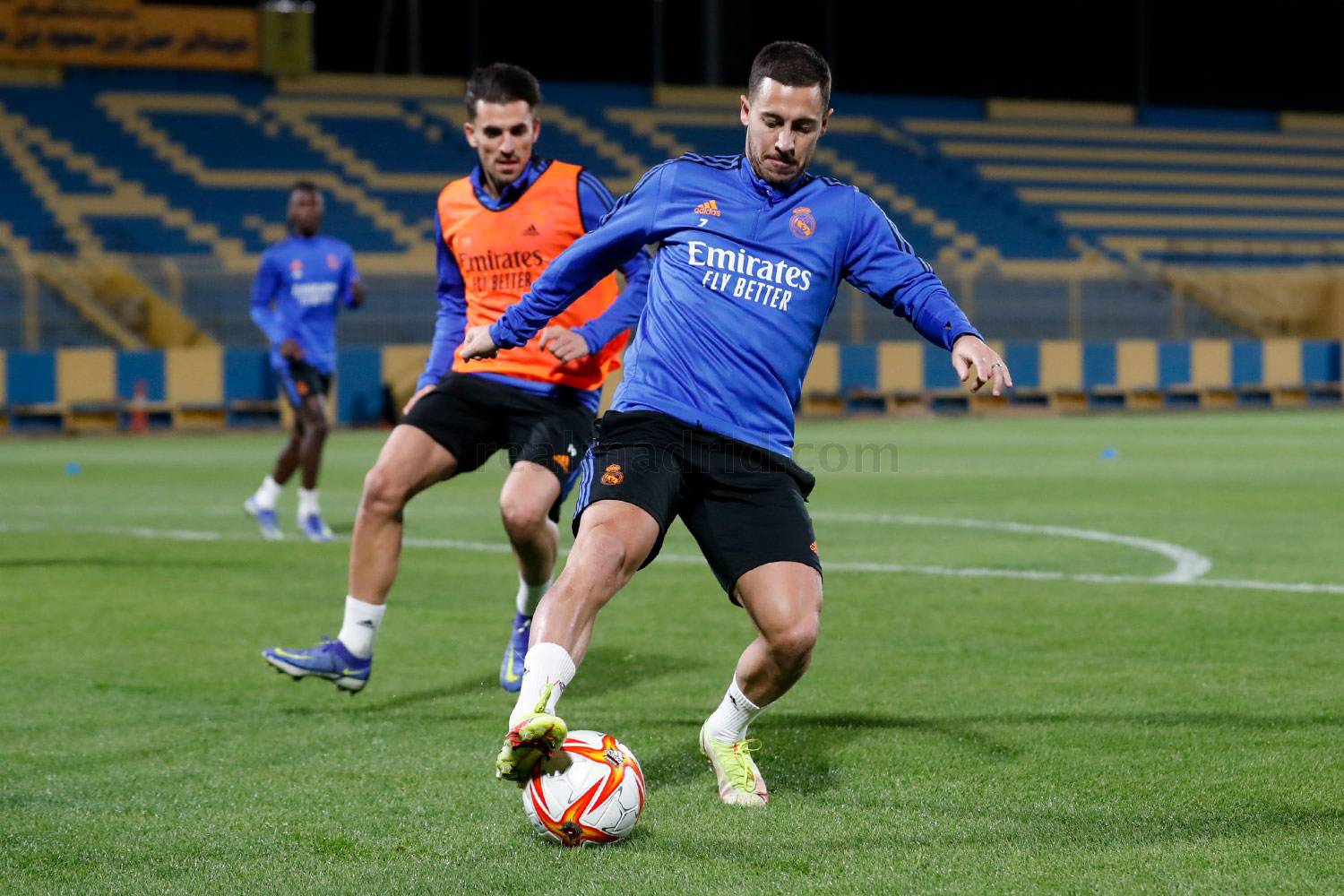 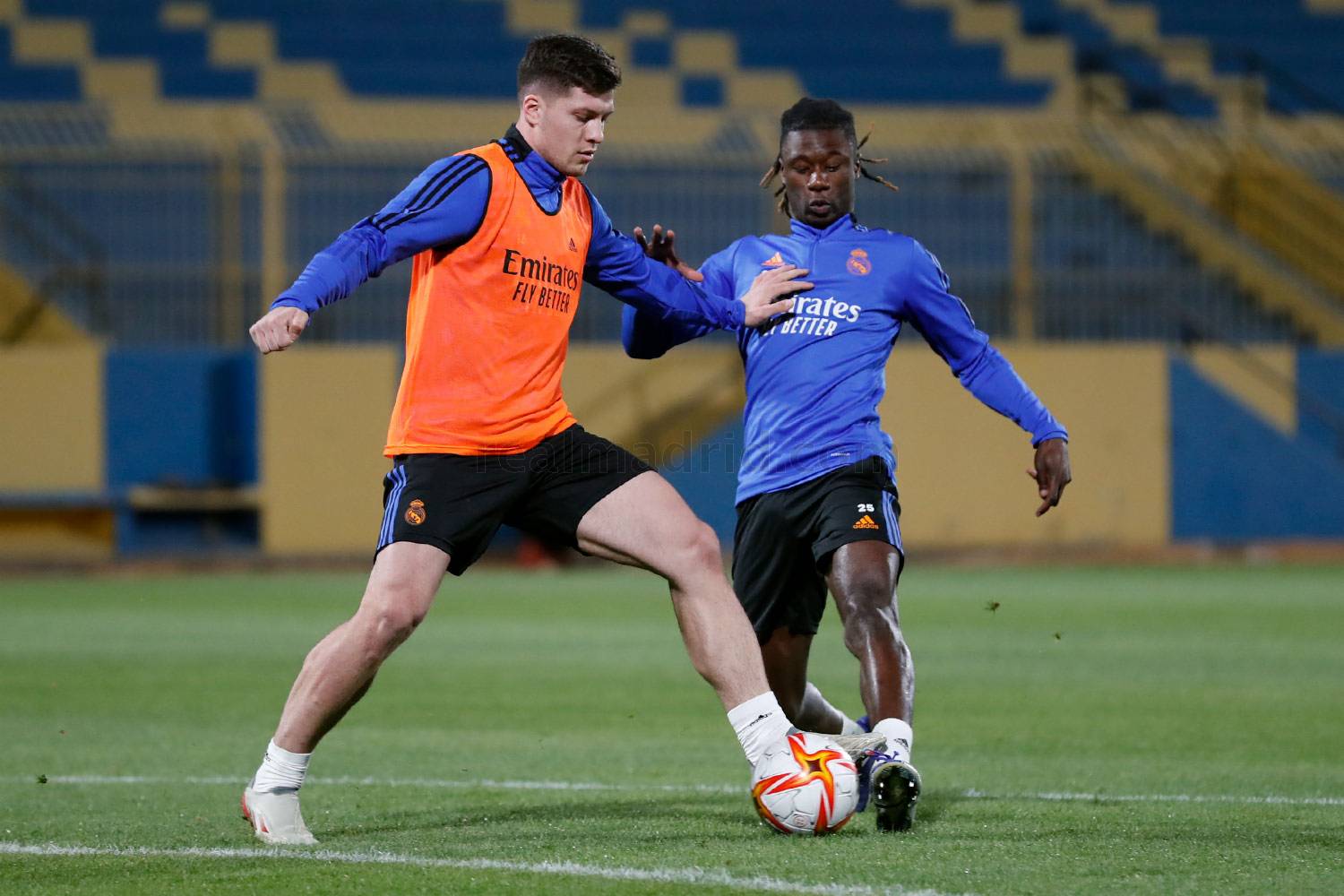 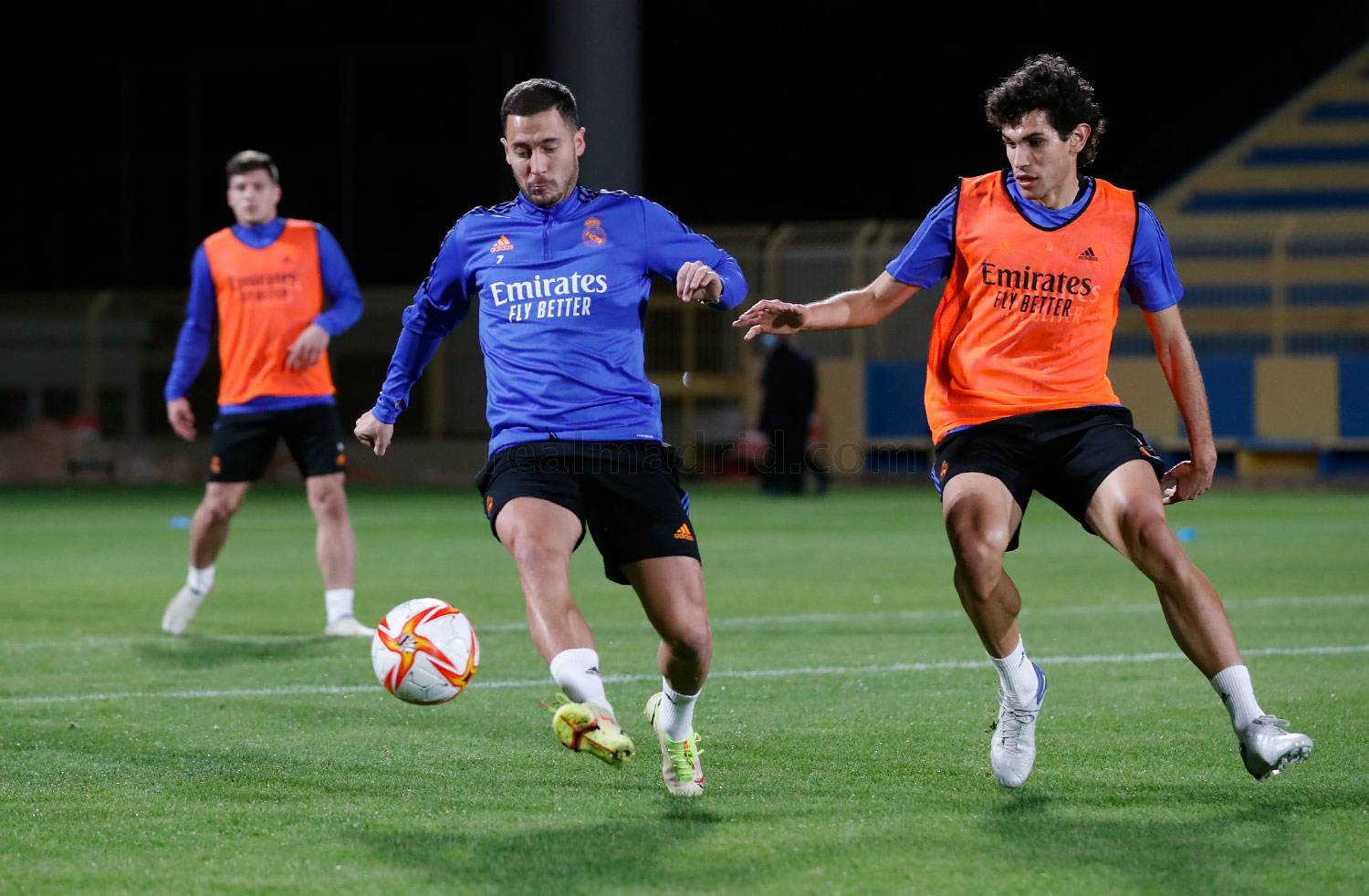 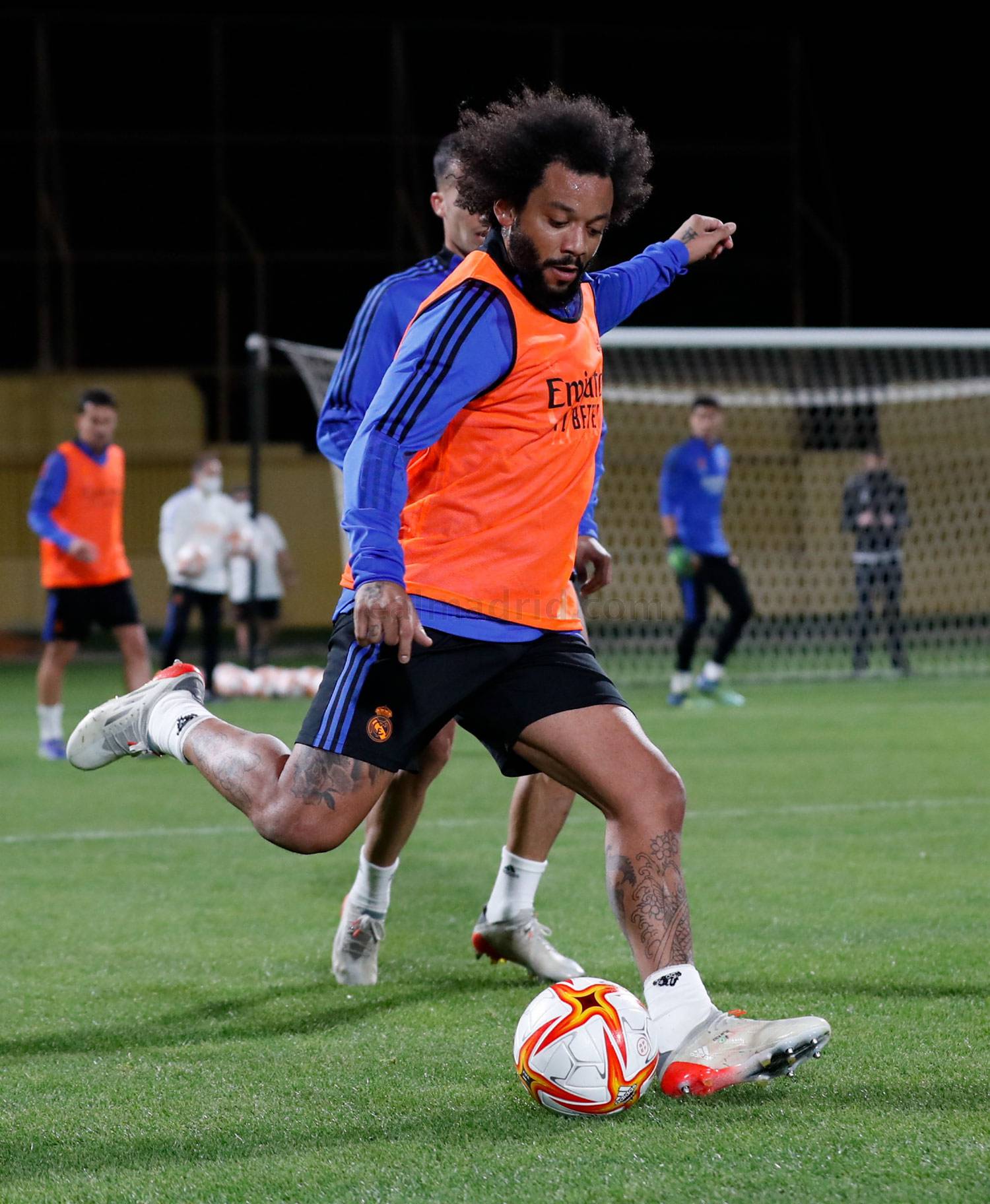 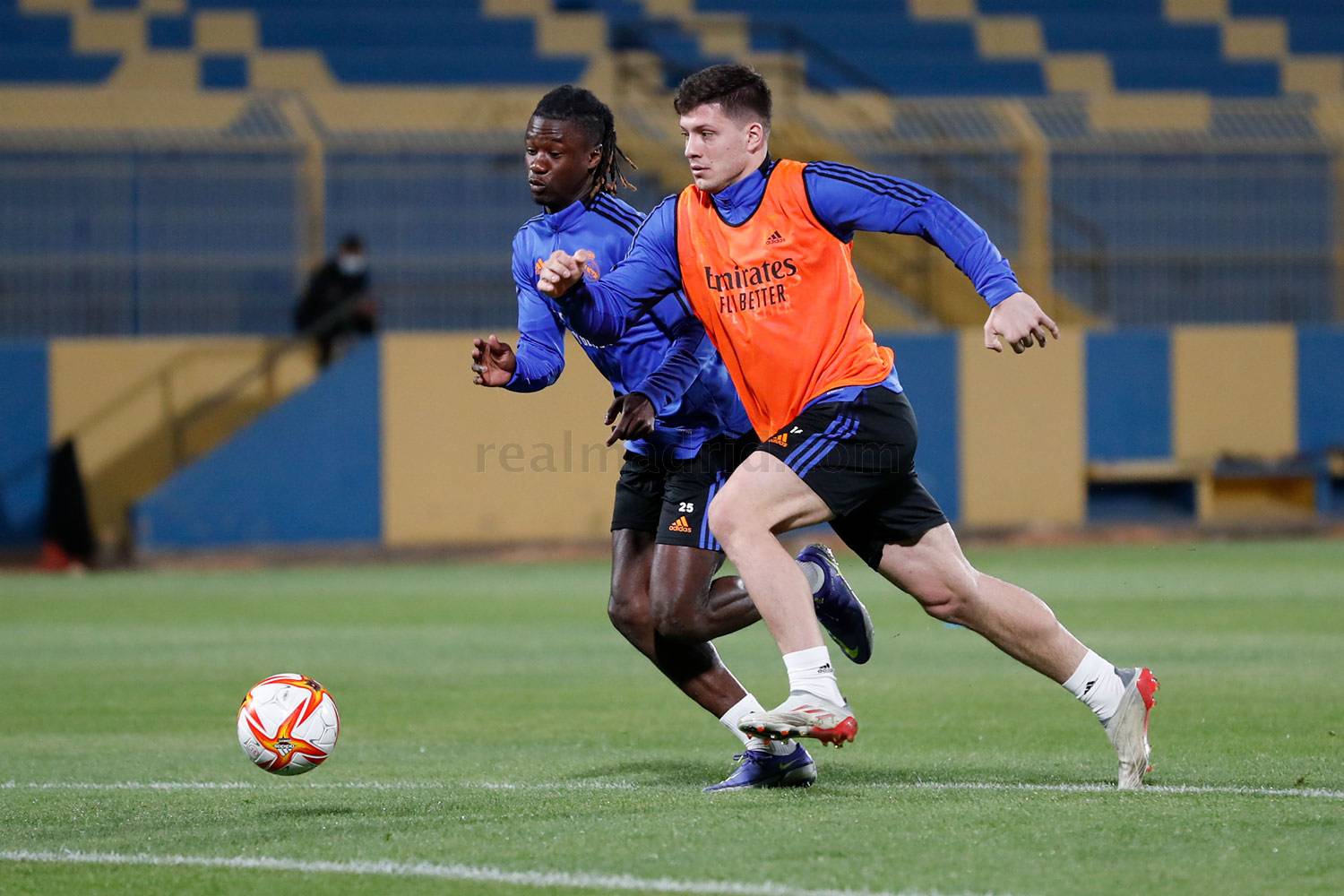 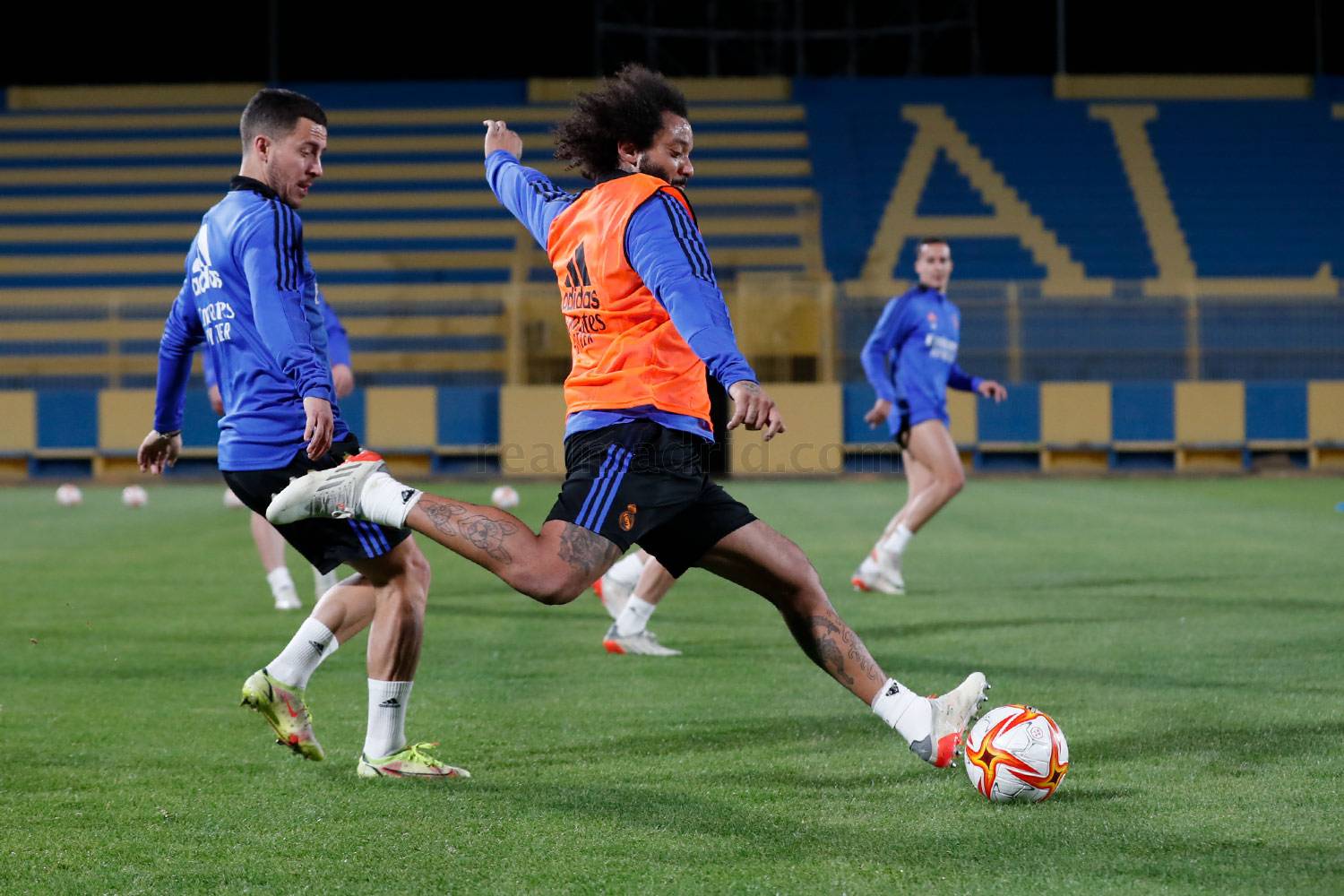 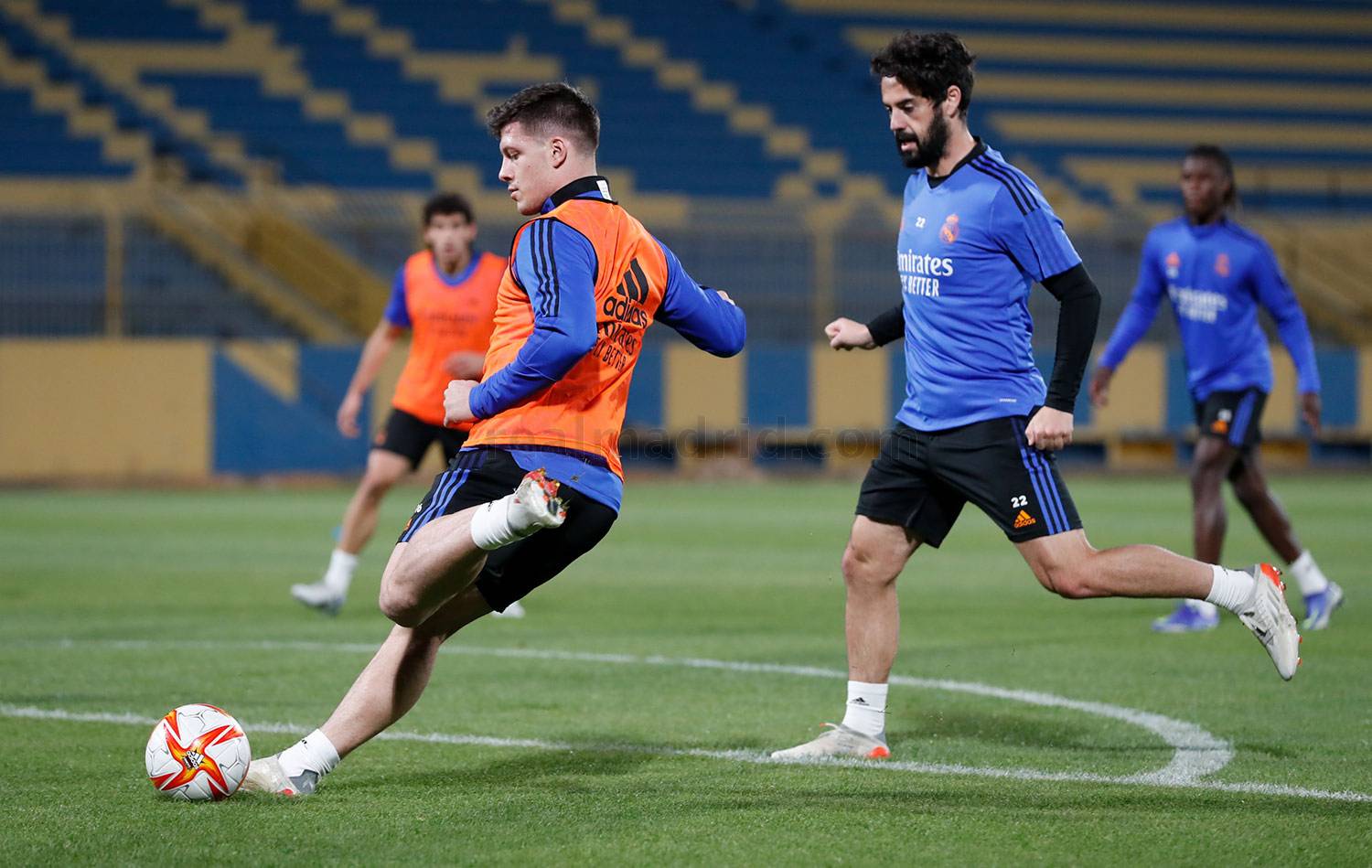 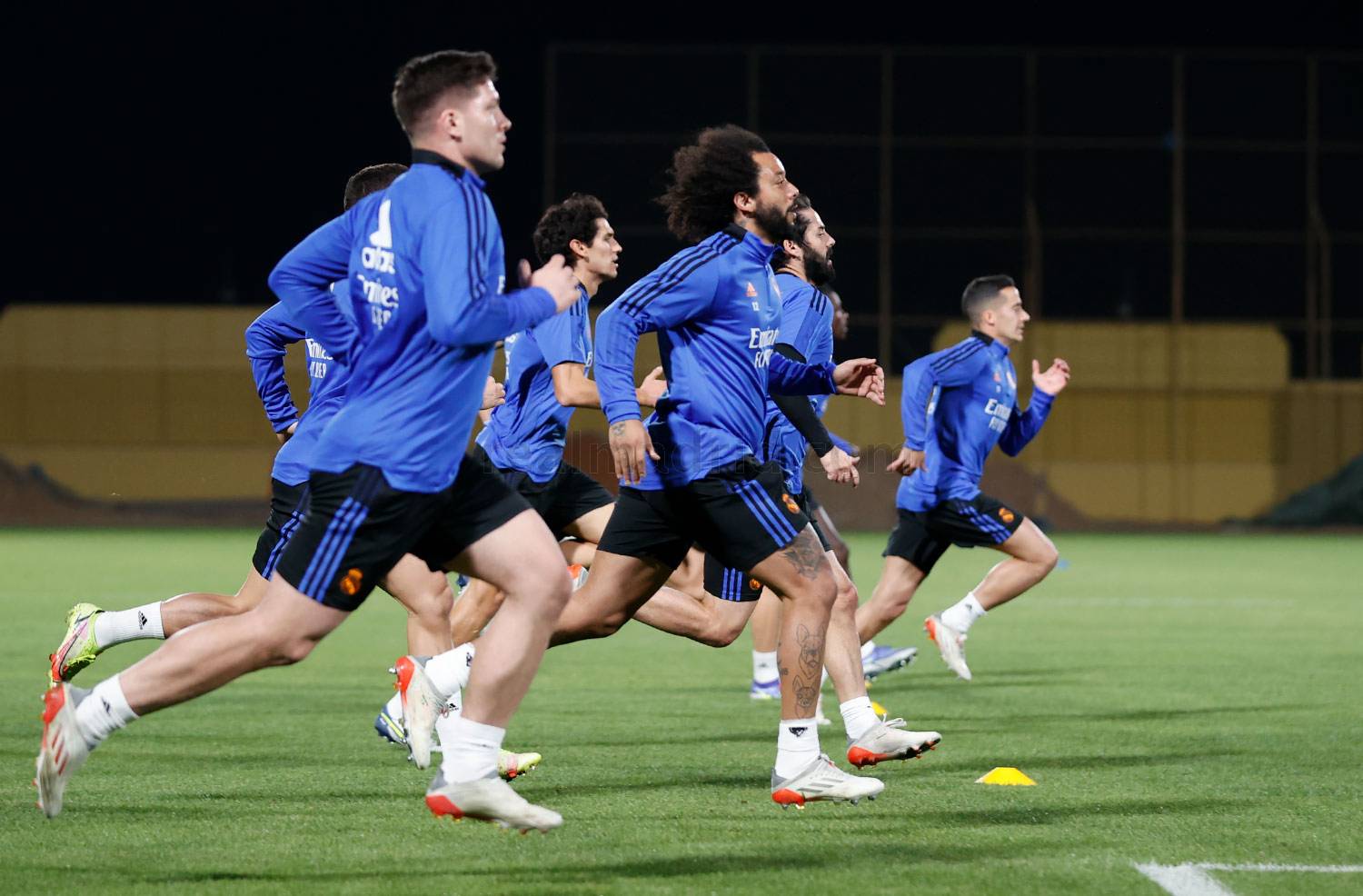 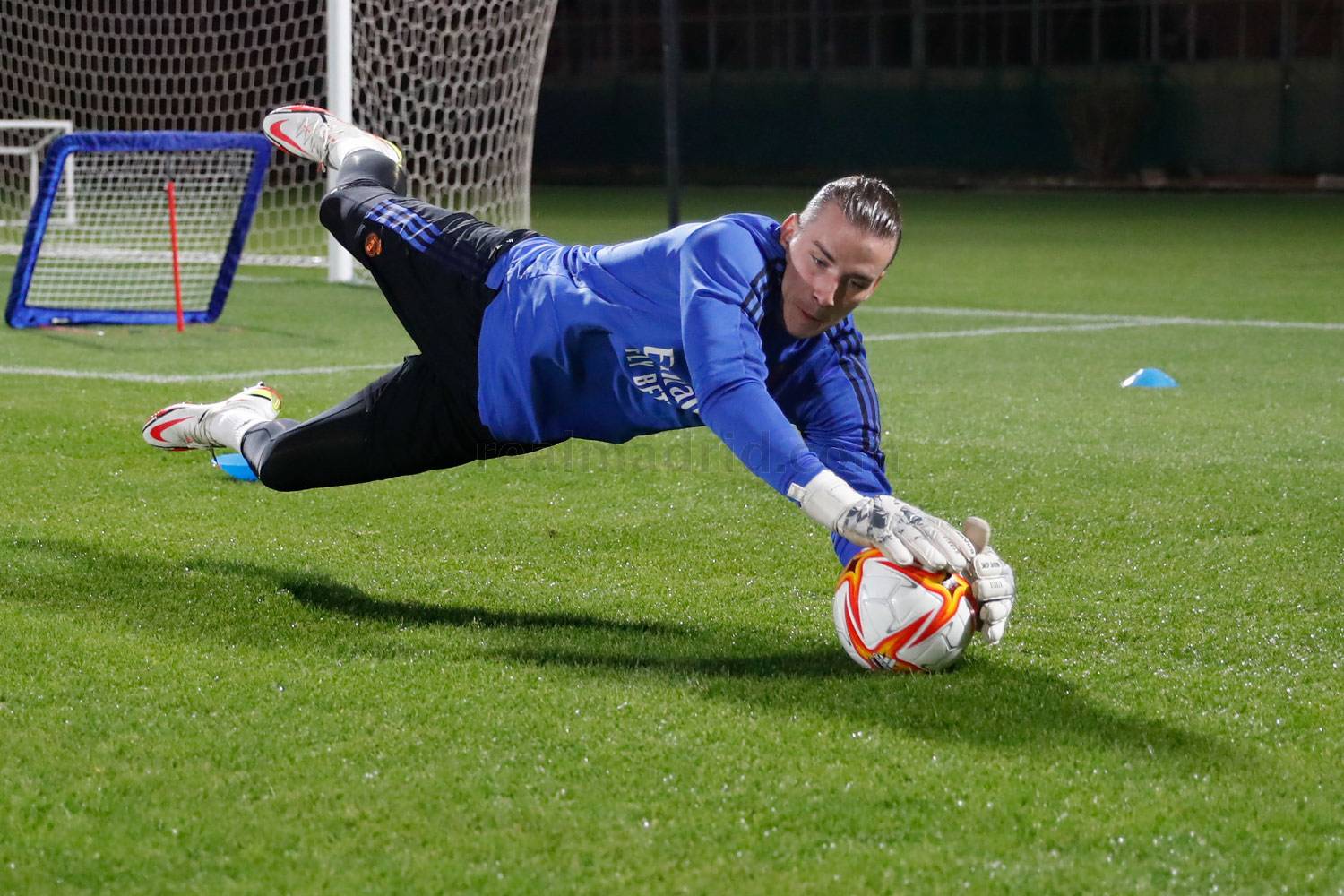 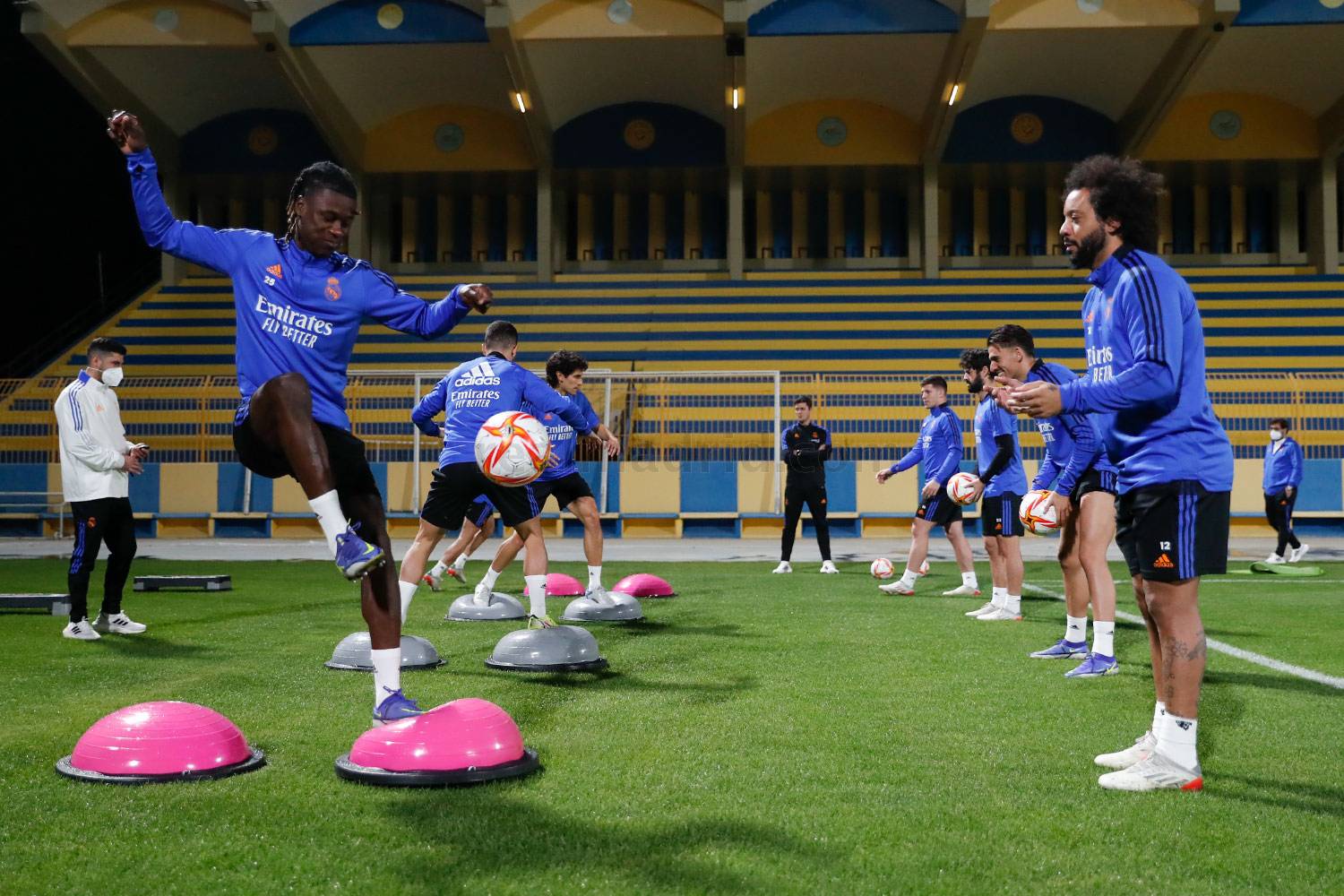 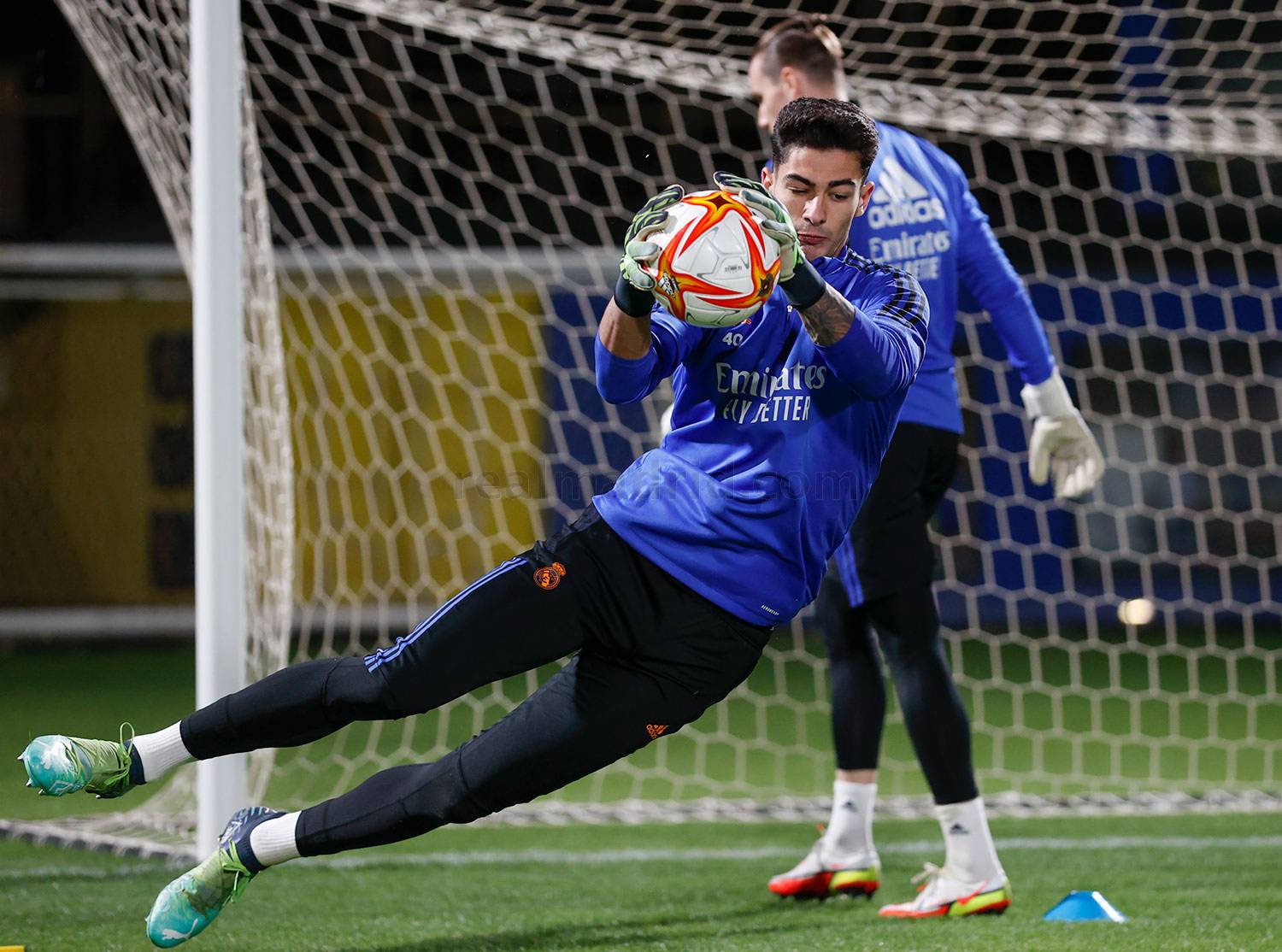 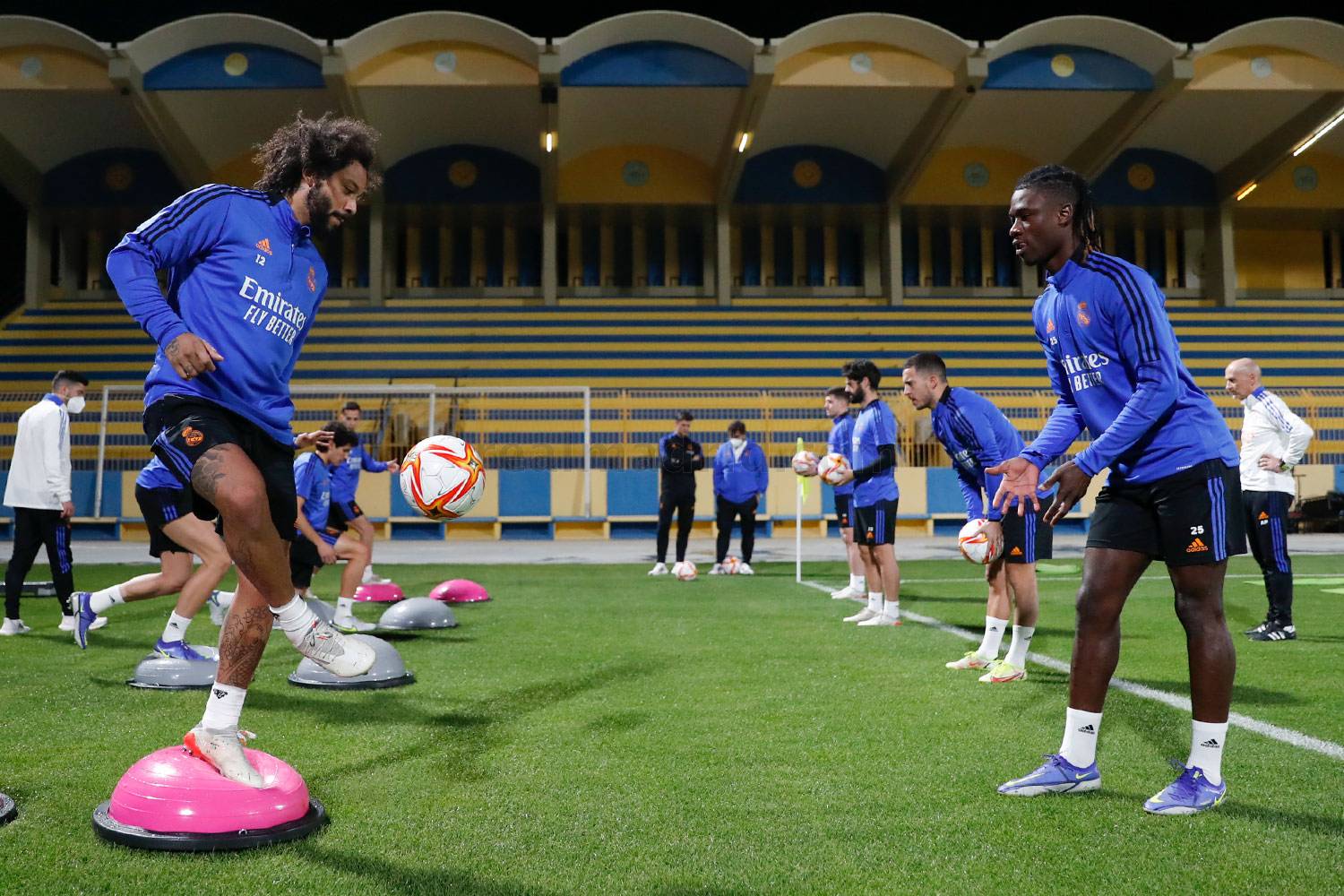