The academy side recorded their third win in a row at the Alfredo Di Stéfano with a goal from Rafa Marín and an own goal.

Real Madrid Castilla are currently in their best spell of the campaign as Raúl’s side produced another fine performance to prevail against Algeciras, who had gone eight games without tasting defeat, to seal their third win in a row. The academy side looked to control possession from the kick-off and in the 5th minute Latasa felt he should have had a penalty after a tussle inside the area.

Algeciras, who had gone into to match at the Di Stéfano with the aim of keeping the pressure on the clubs at the top of the table, went close early on when Leiva’s effort was safely caught by Luis López and then Romero narrowly missed the top corner. Pablo Ramón posed a constant threat down the left wing and it was his good work that led to the opening goal. In the 25th minute, the full-back played a measured cross to the far post to Peter whose knock-back to Latasa was turned into his own goal by Robin. The goal was thoroughly deserved by Castilla and the hosts grew in confidence and almost doubled their lead when Peter fired an effort wide of the post.

The pace of the game dropped a bit before the break due to several interruptions in play, but after the re-start, Castilla went in search of the second goal. On the hour mark, Peter’s headed effort from inside the area was well punched away by the goalkeeper to keep the visitors in the clash. The Andalusian side then piled forward in search of an equaliser, but with ten minutes remaining, Castilla sealed the victory from a corner-kick. Rafa Marín powerfully nodded in the corner to secure another three points and continue the team’s rich vein of form. 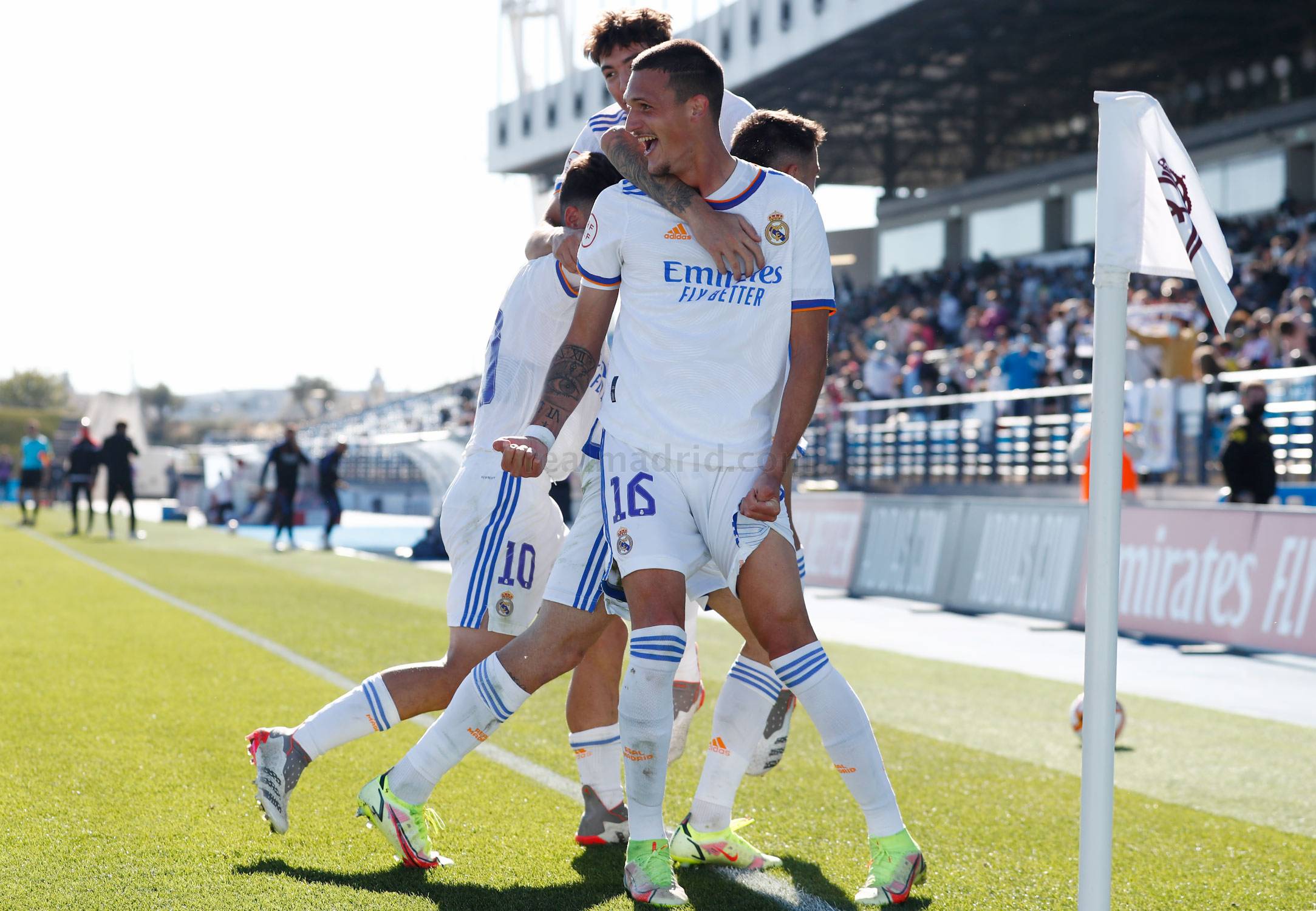 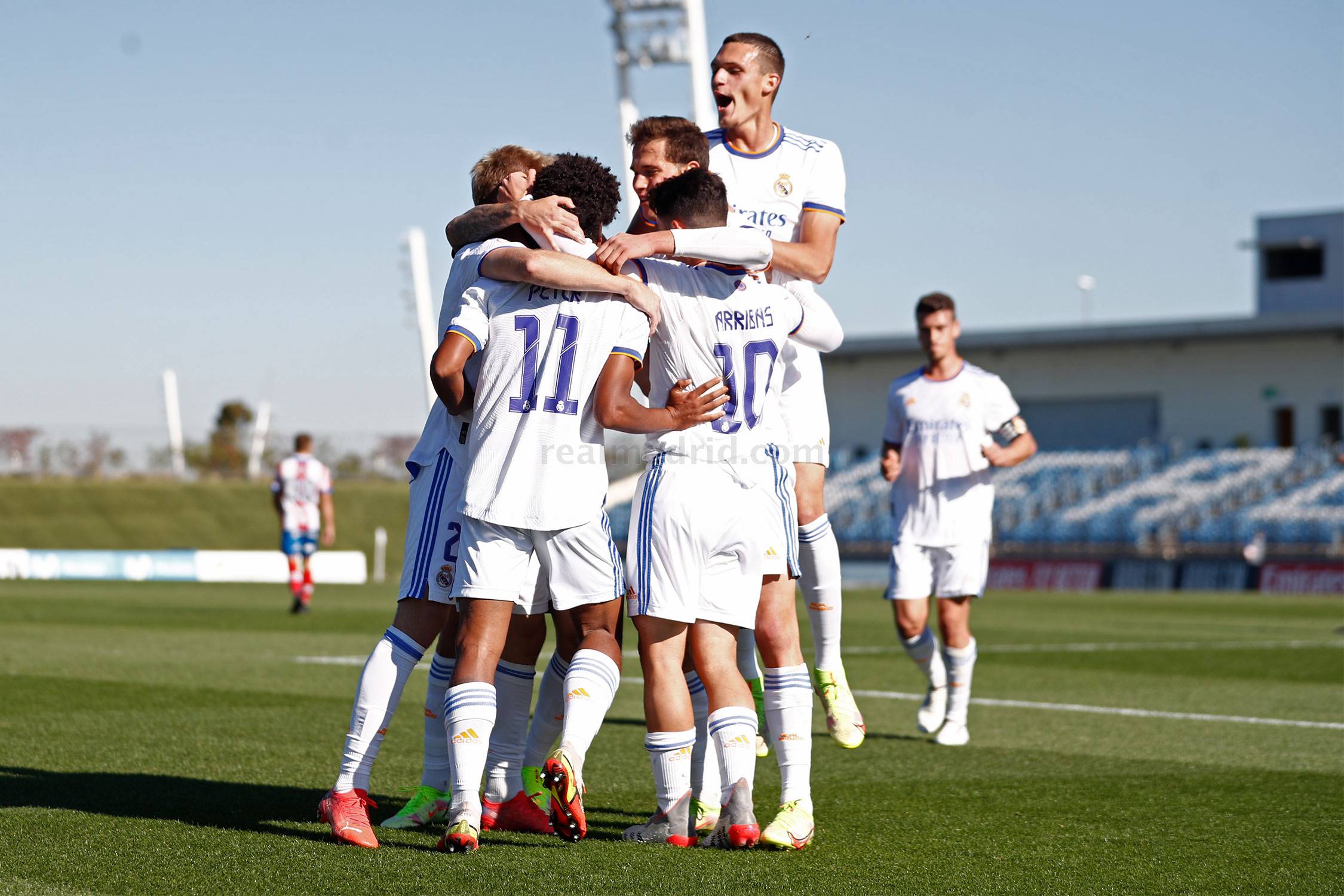 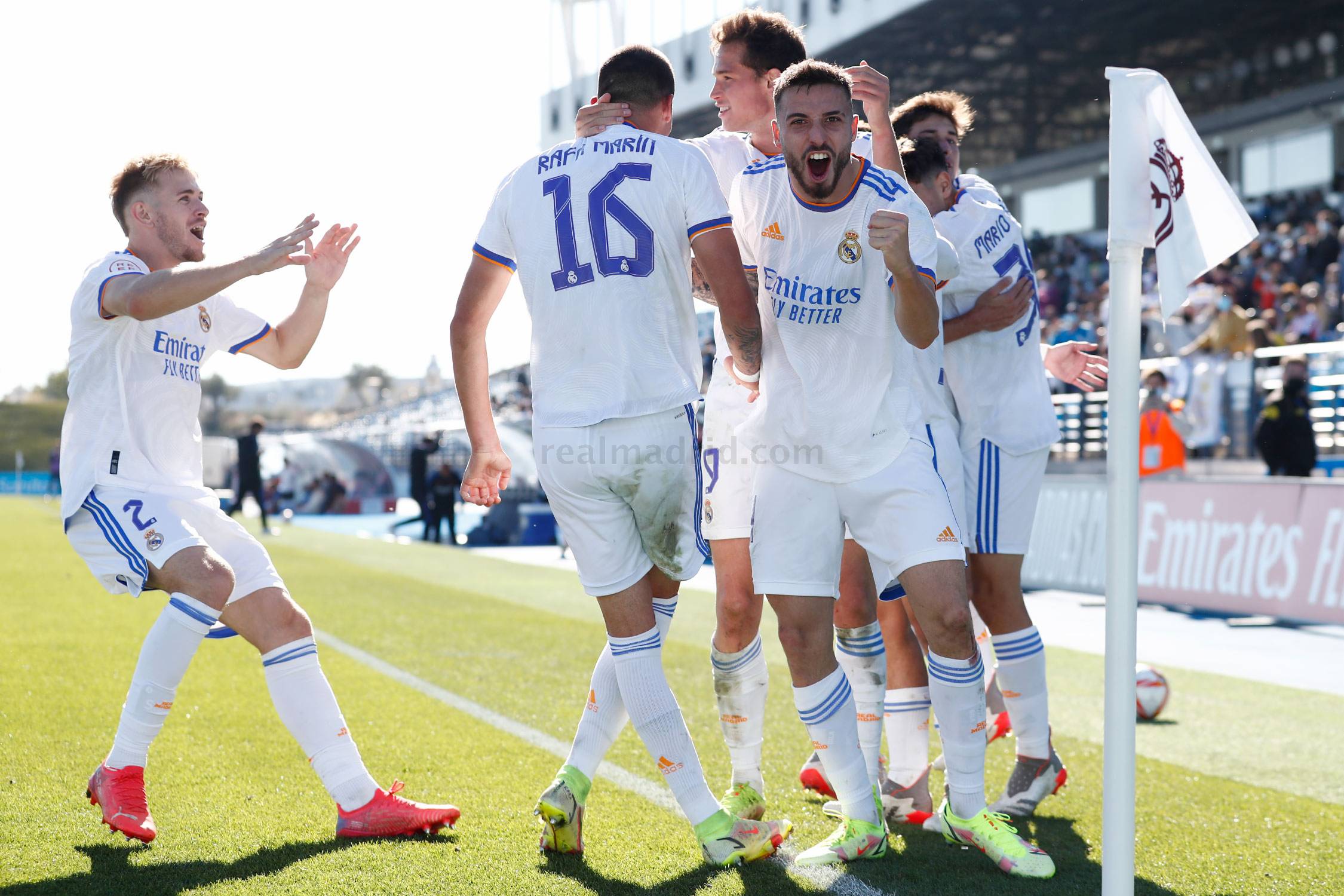 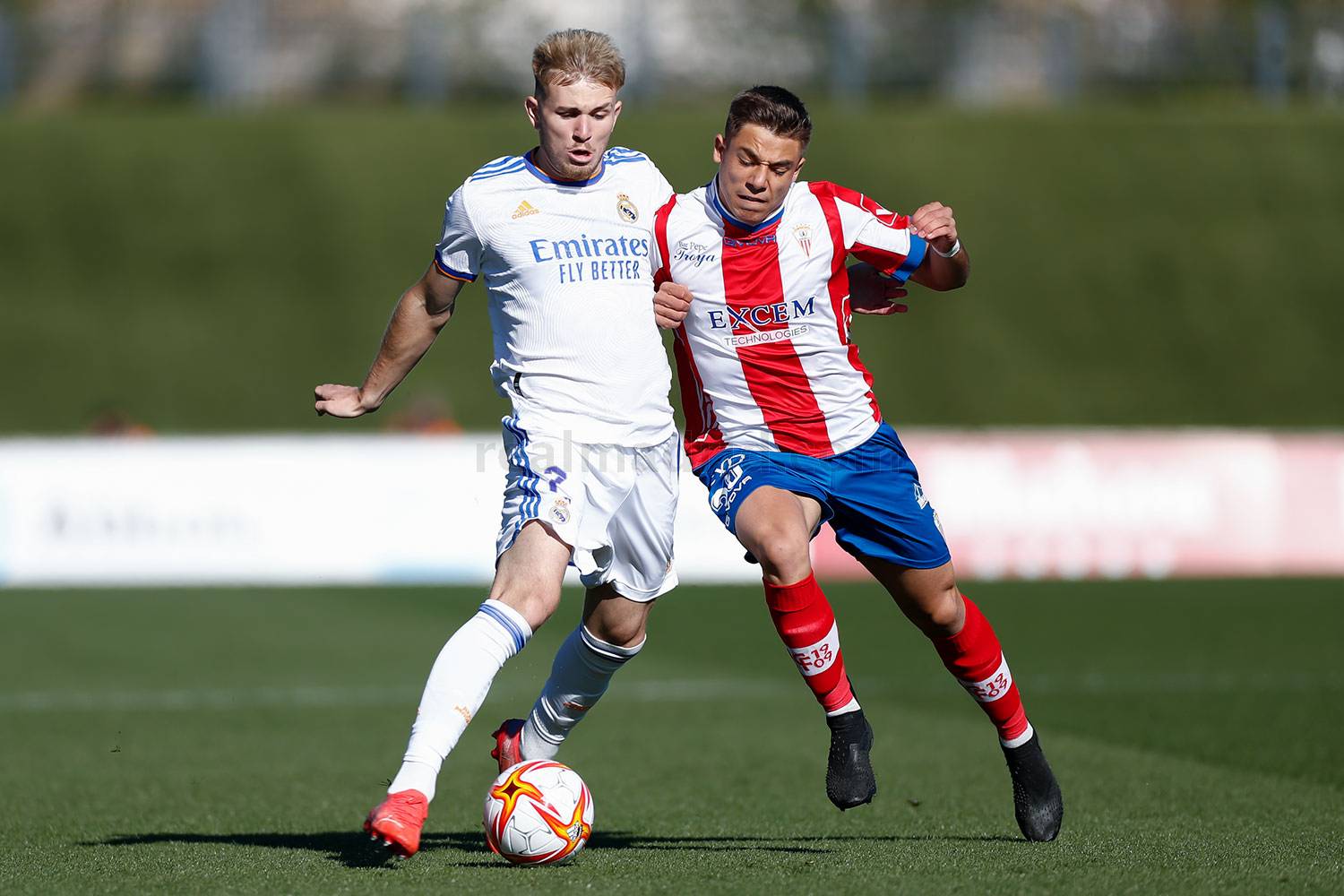 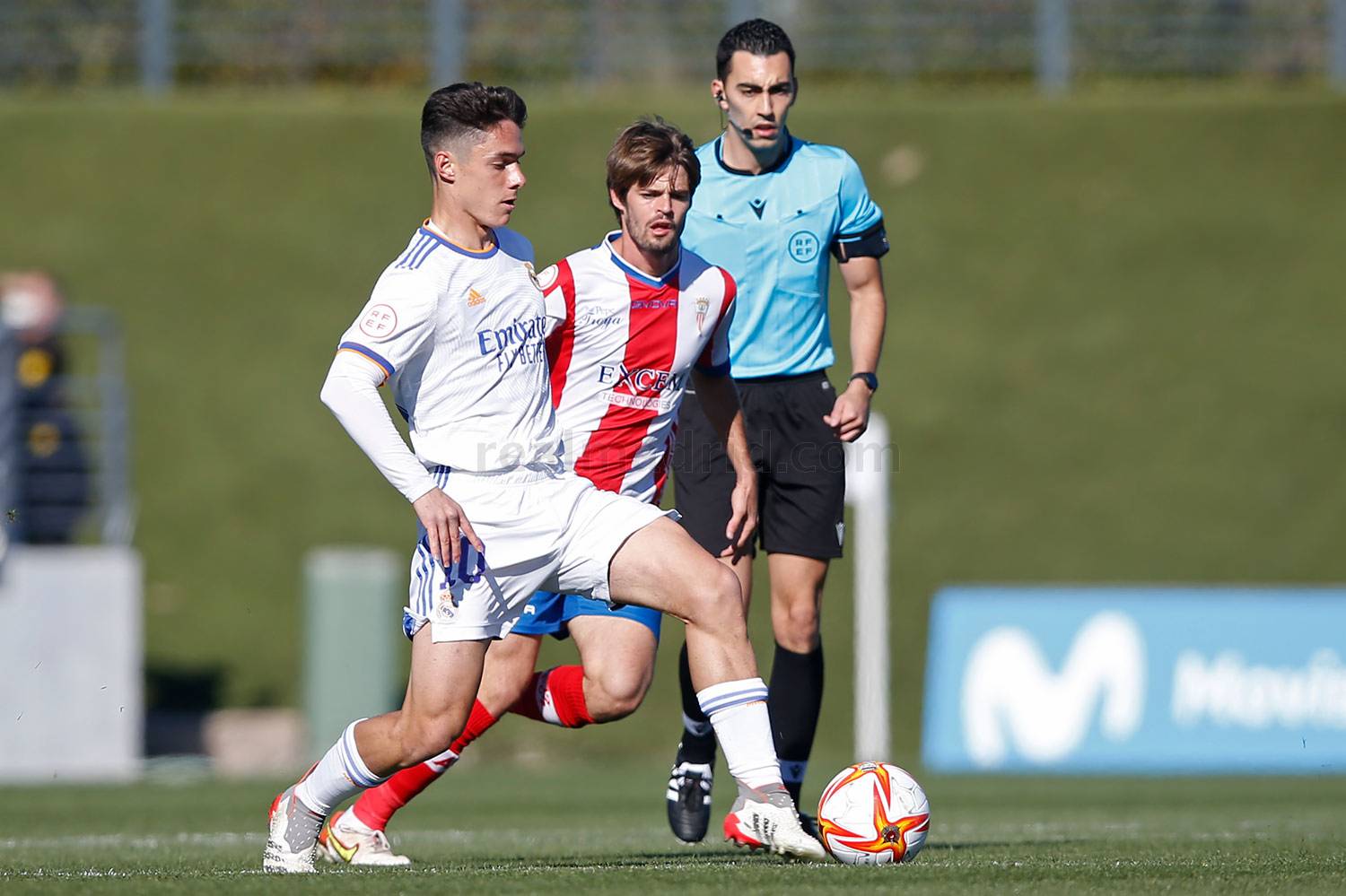 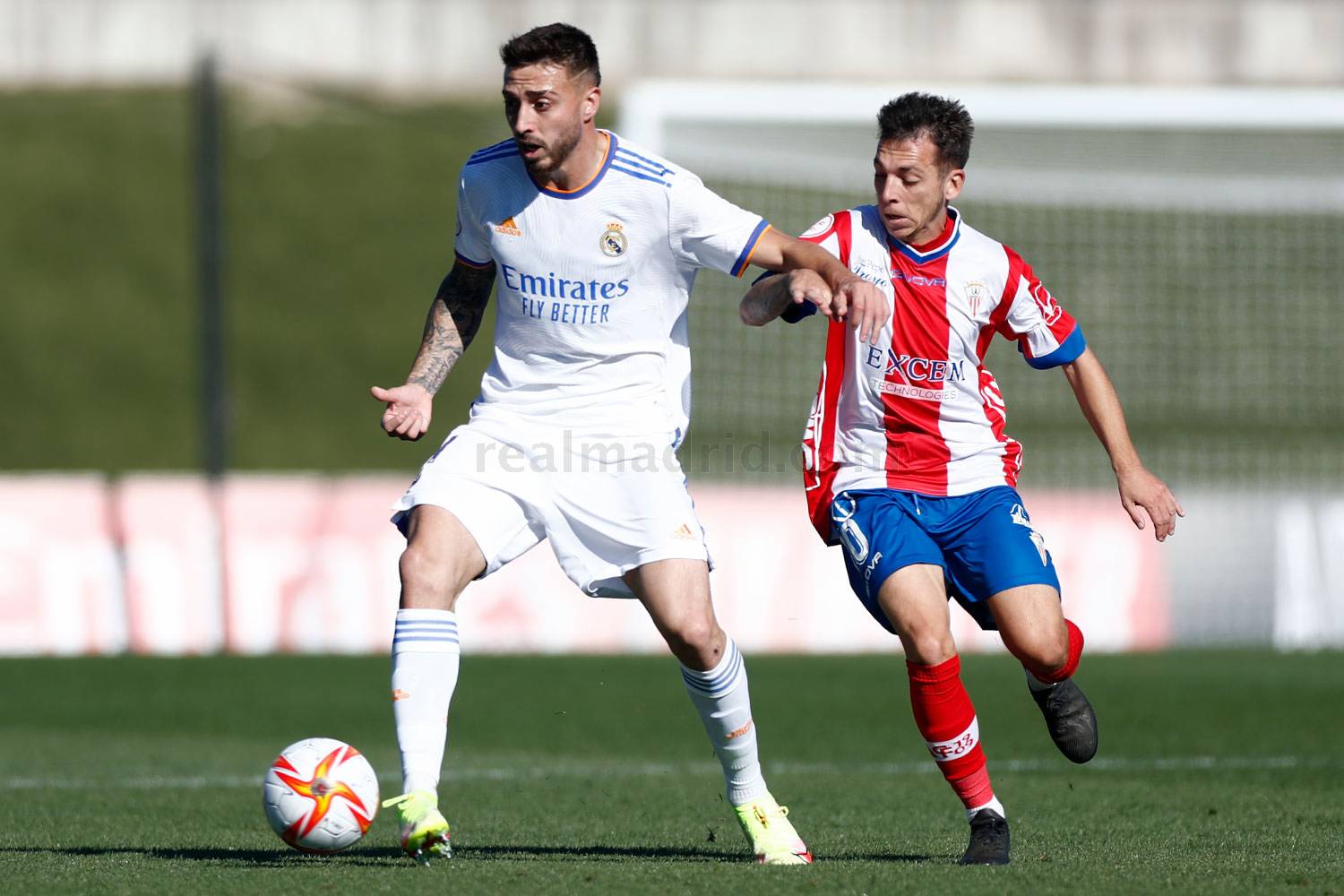 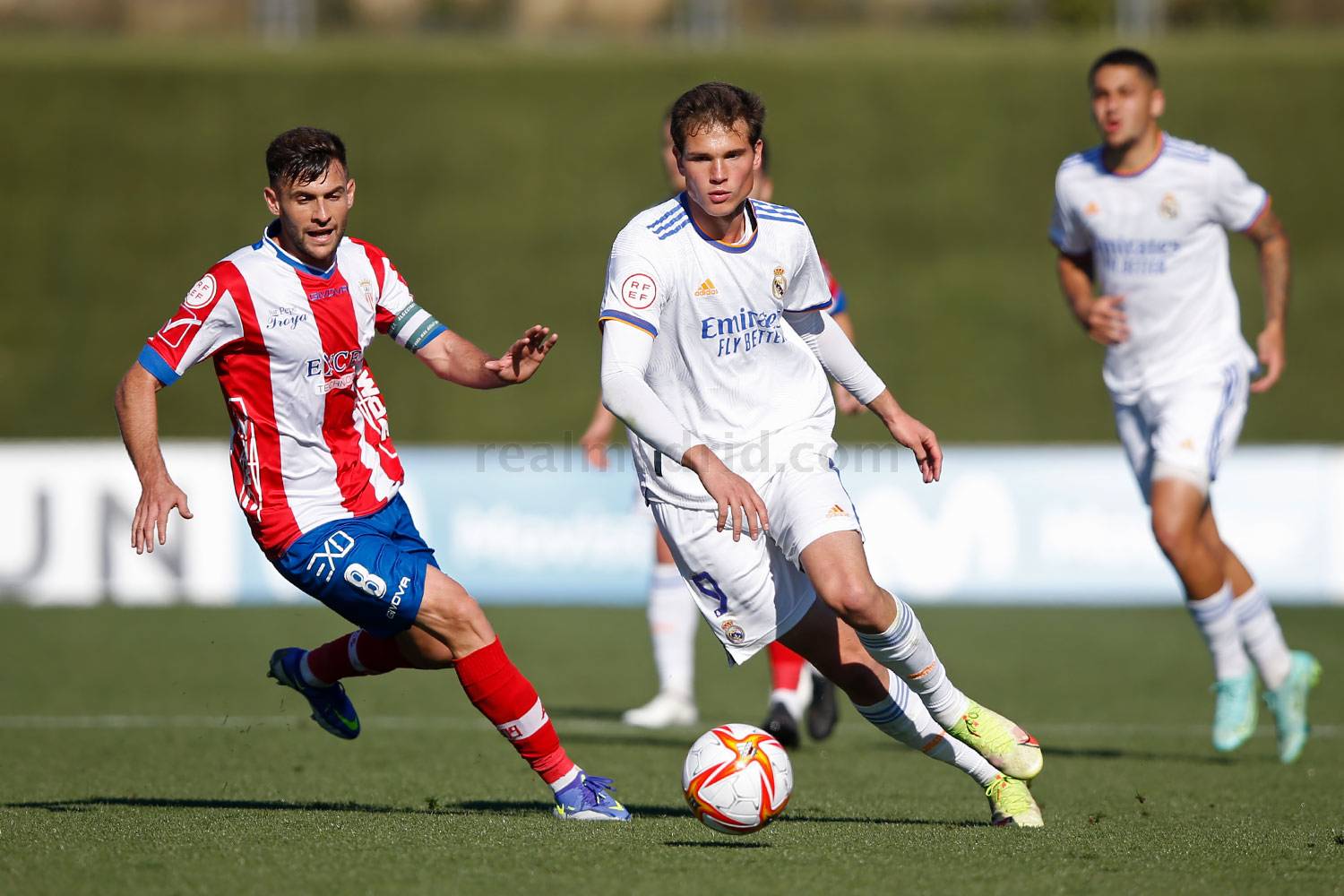 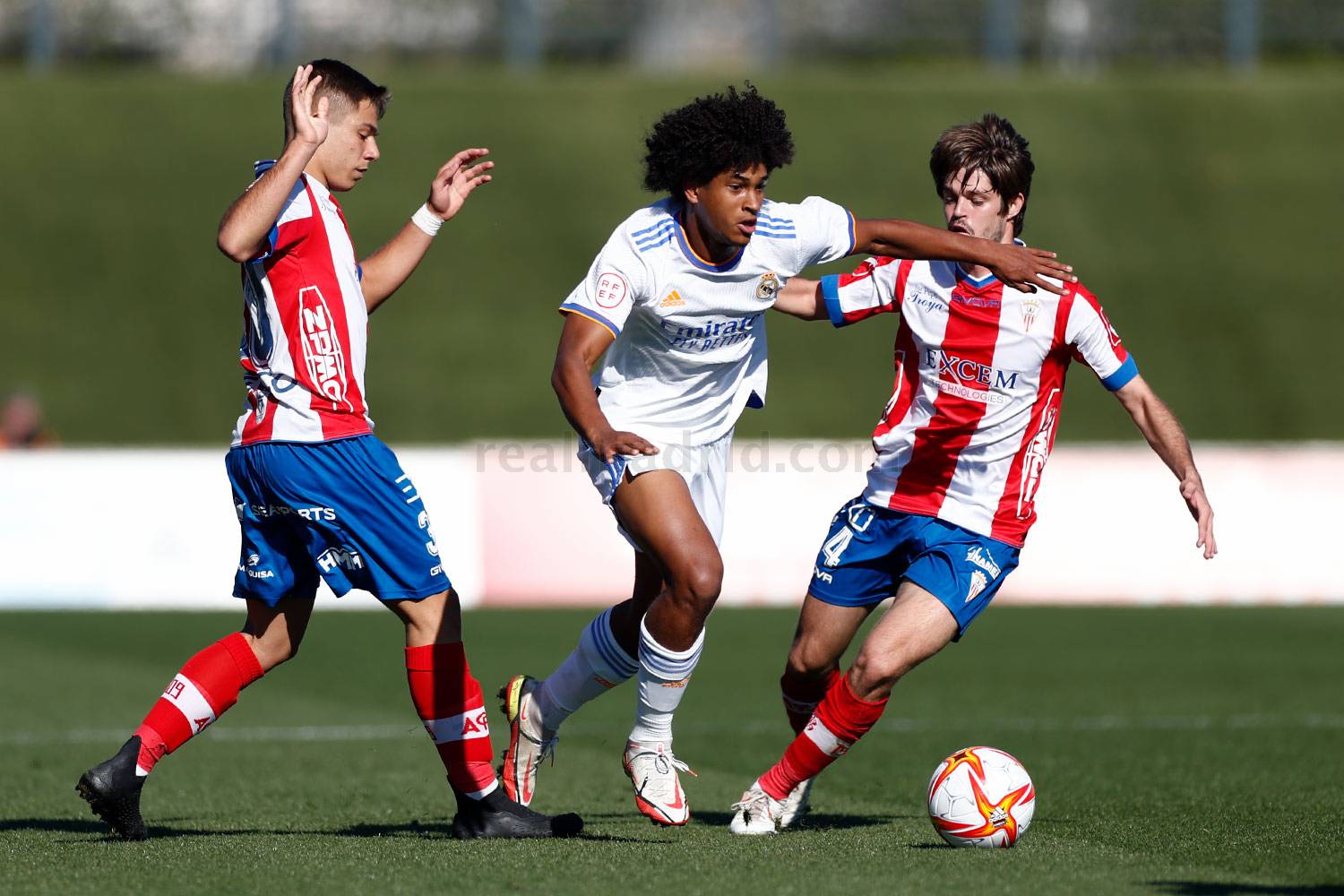 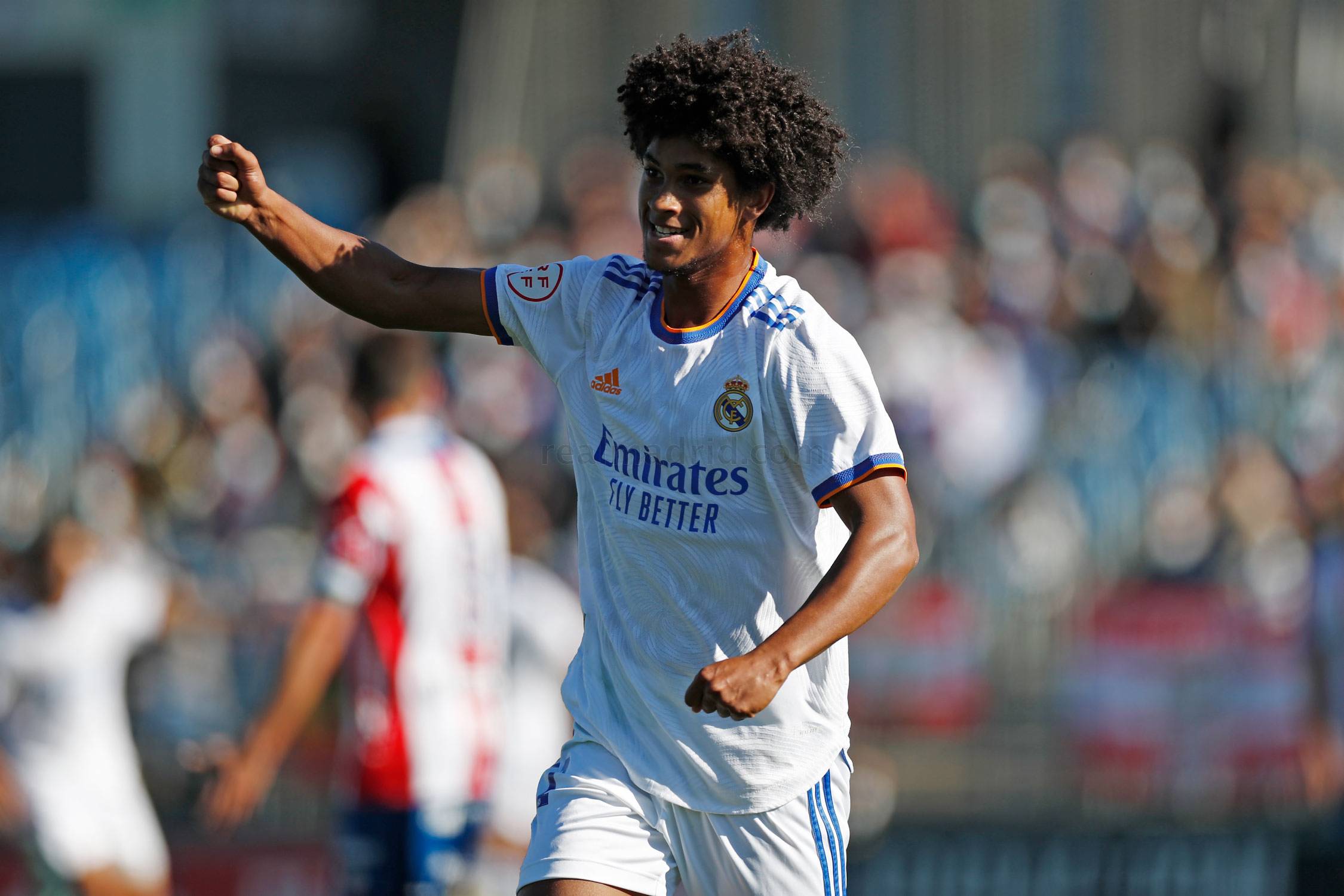 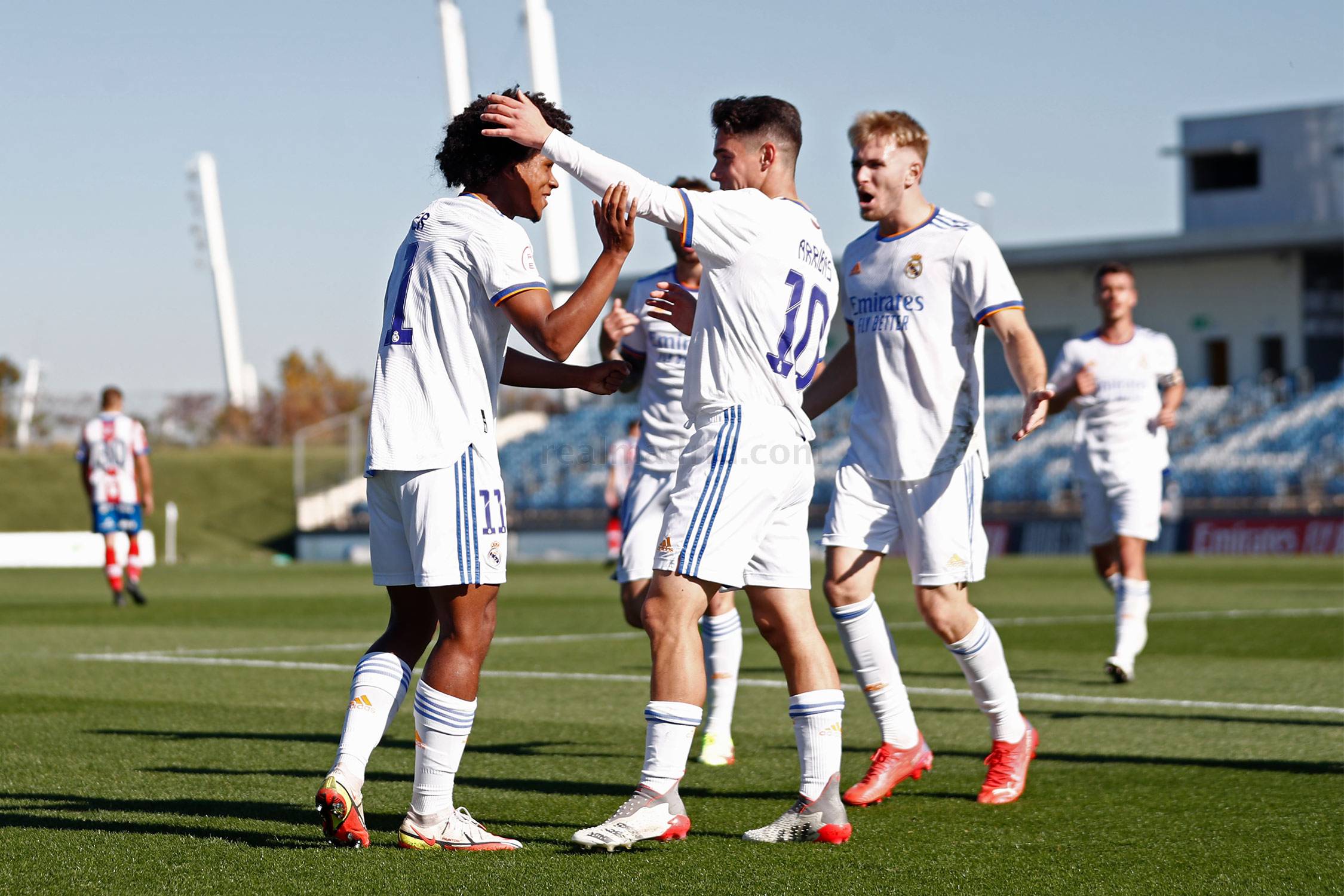 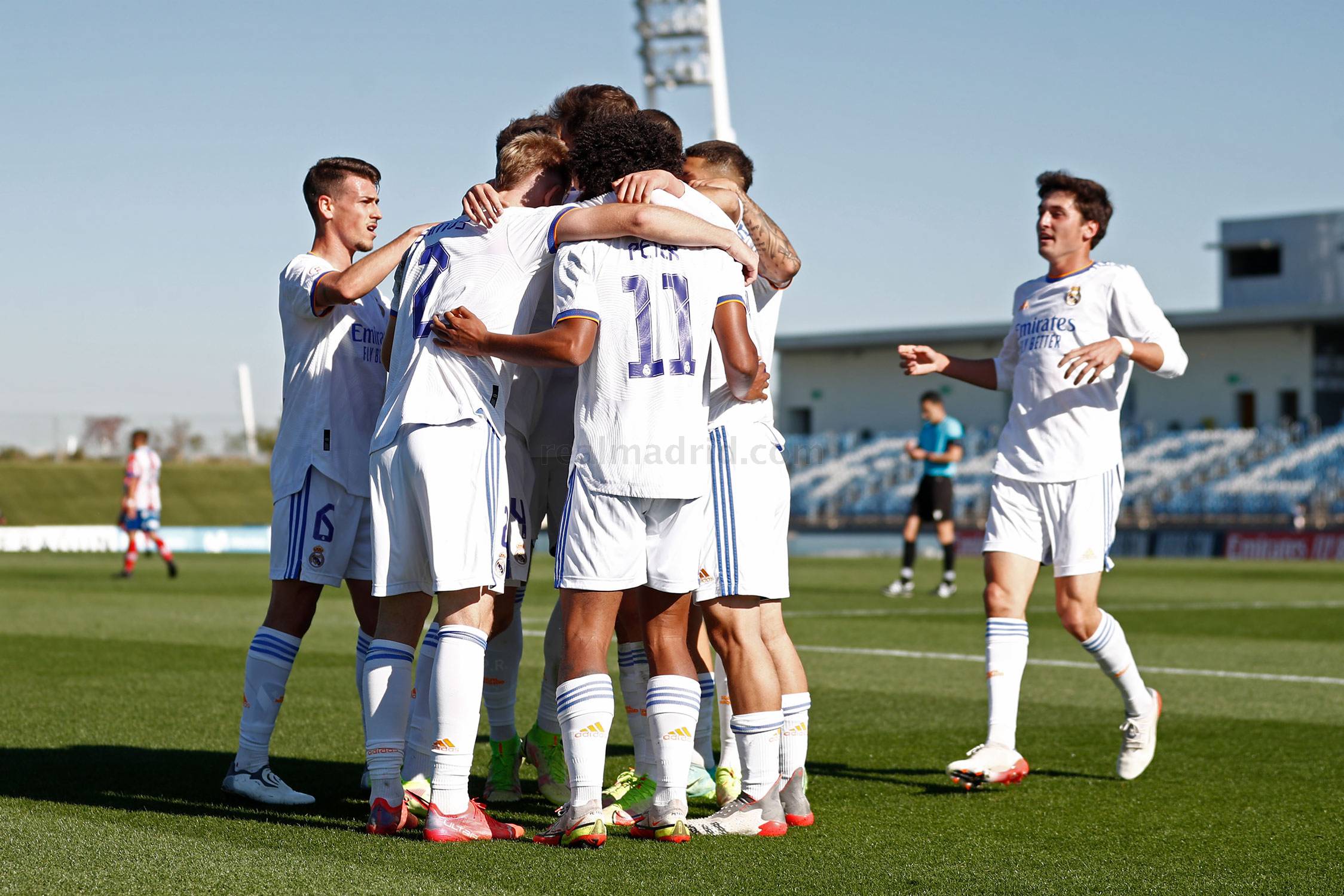 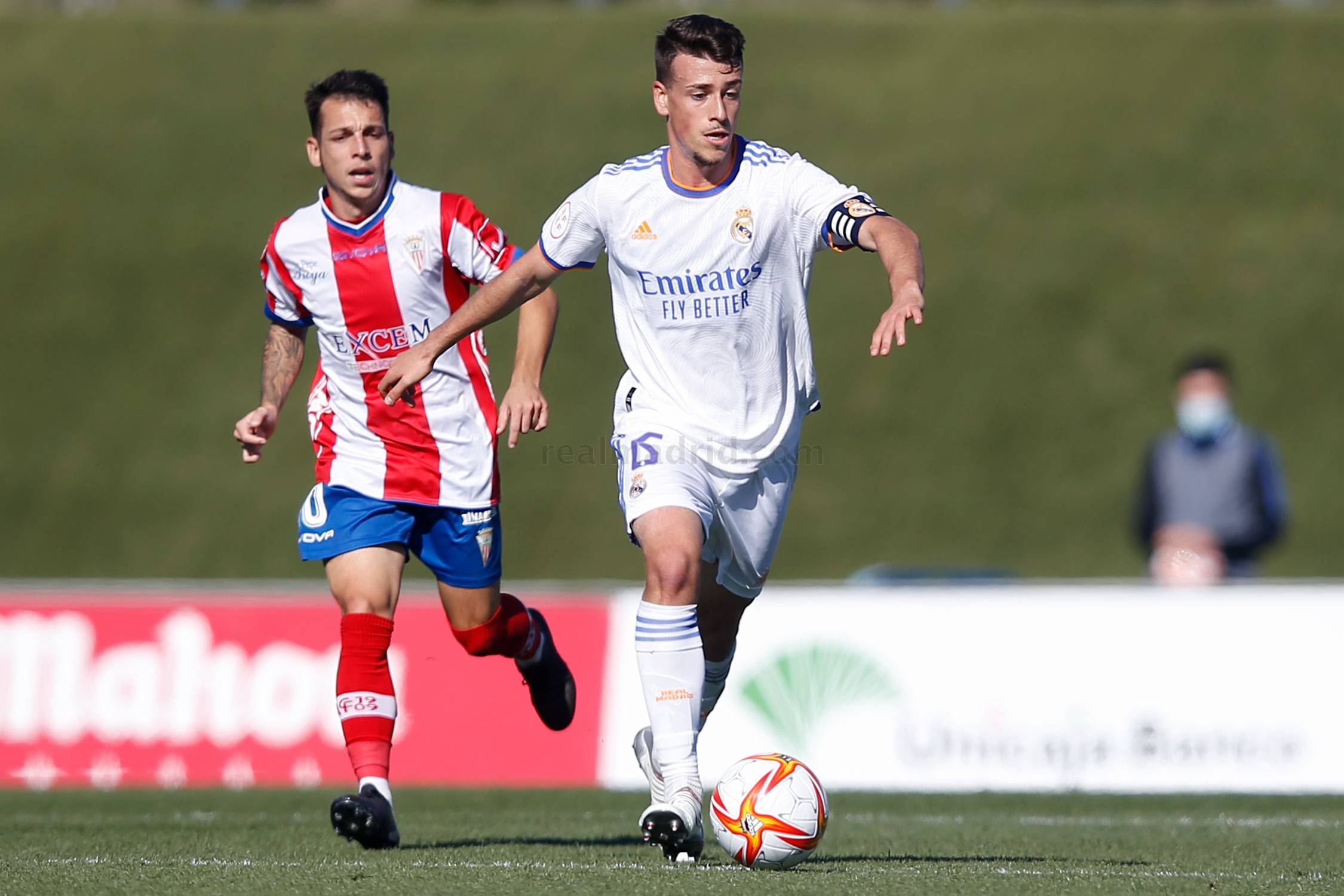 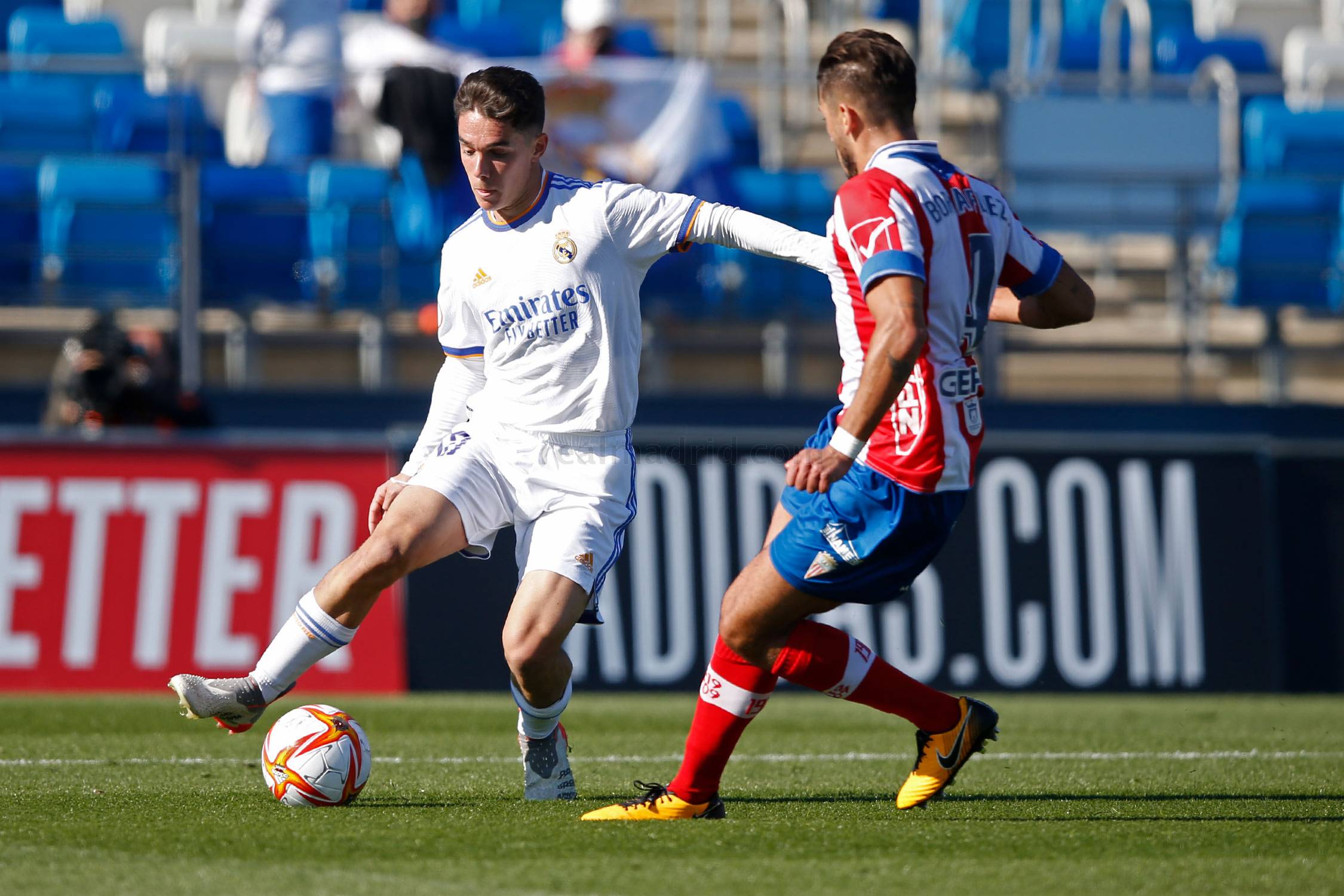 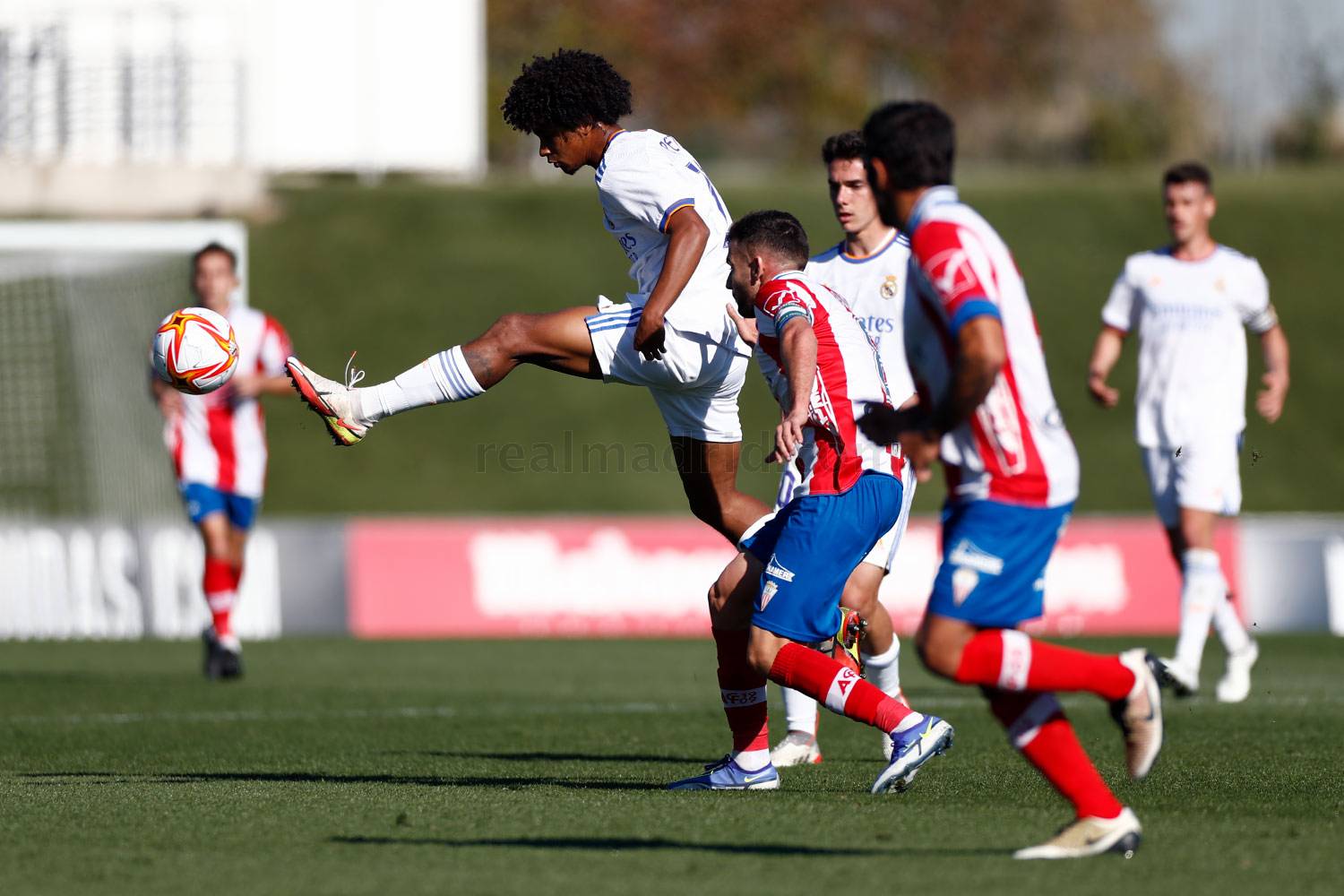 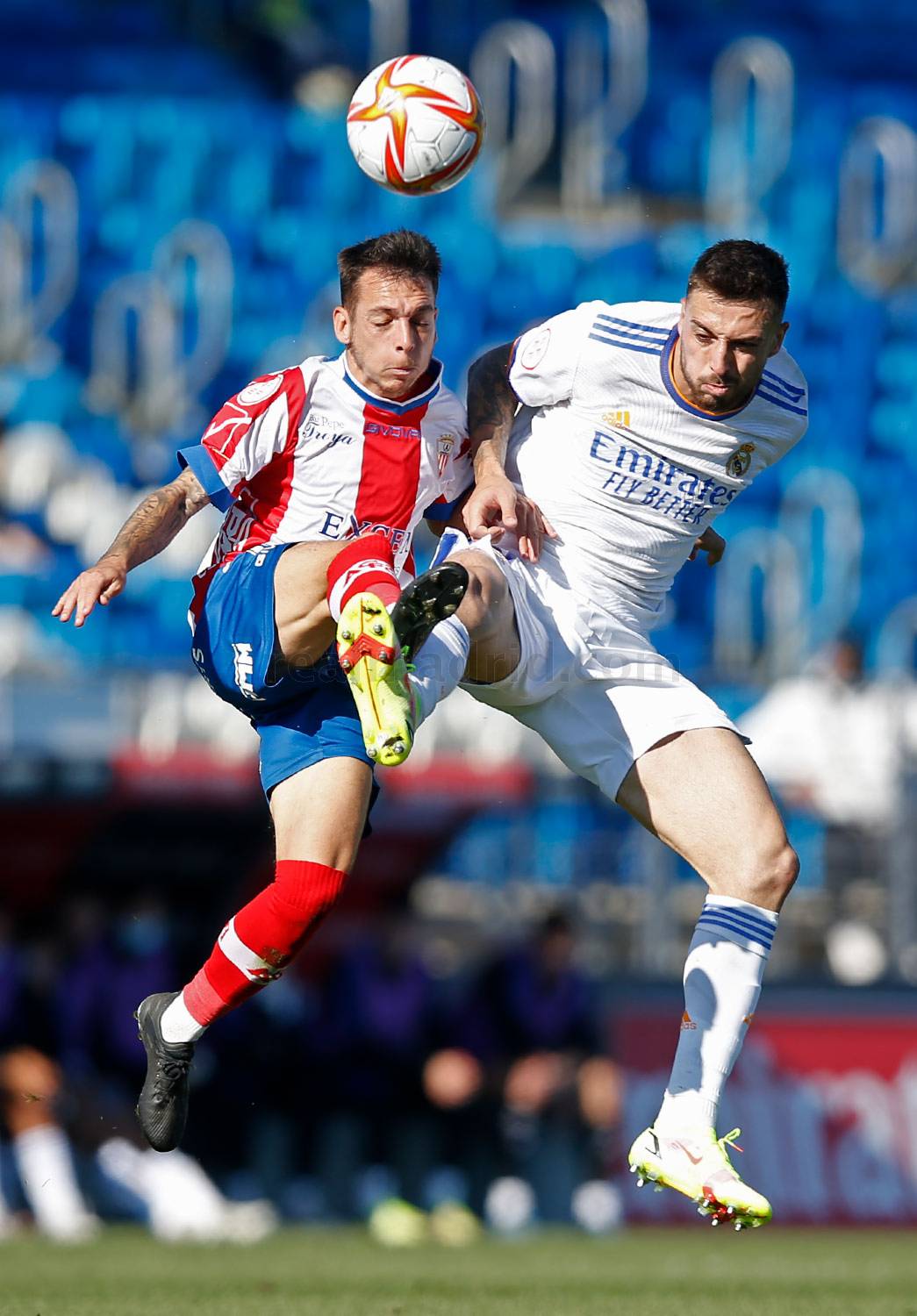