The forward has scored nine goals, ahead of Haaland and Lewandowski, who have both bagged seven times in the Bundesliga.
Karim Benzema is proving once again that he is the most in-form striker in Europe. After a great start to the season, the Frenchman has netted 9 times in the first 8 LaLiga games making him the top scorer in the league as well as the top scorer in the five top European Leagues.

In the top divisions in England, Germany, Italy and France, no player has scored more than Benzema. Next in line are Haaland and Lewandowski, who have seven goals each in the Bundesliga, followed by Salah and Vardy, top scorers in the Premier League; Immobile and Dzeko, top scorers in Serie A; and Jonathan David and Laborde in Ligue 1, all with six goals. 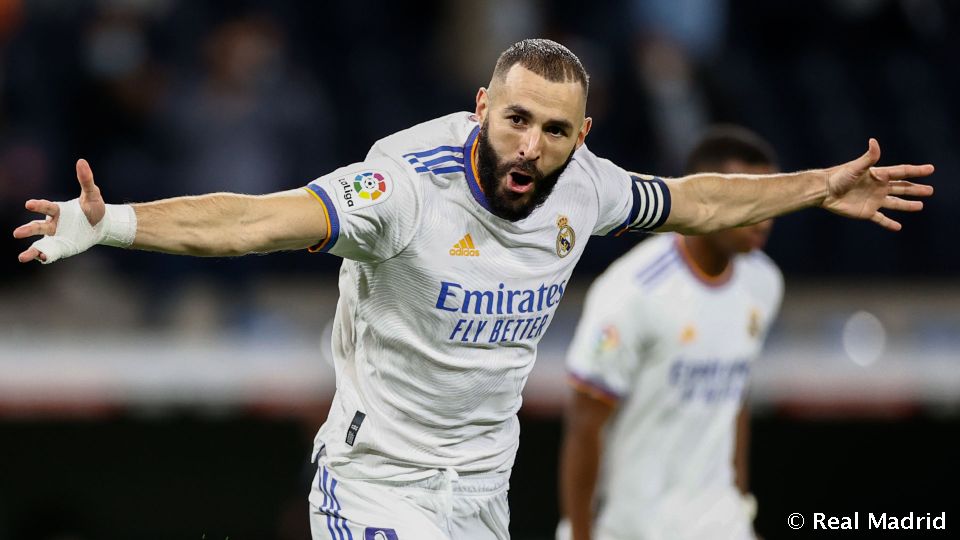