The Group Stage will be played until 16 December and the final will take place on Sunday 22 May 2022 at the Juventus Stadium in Turin. 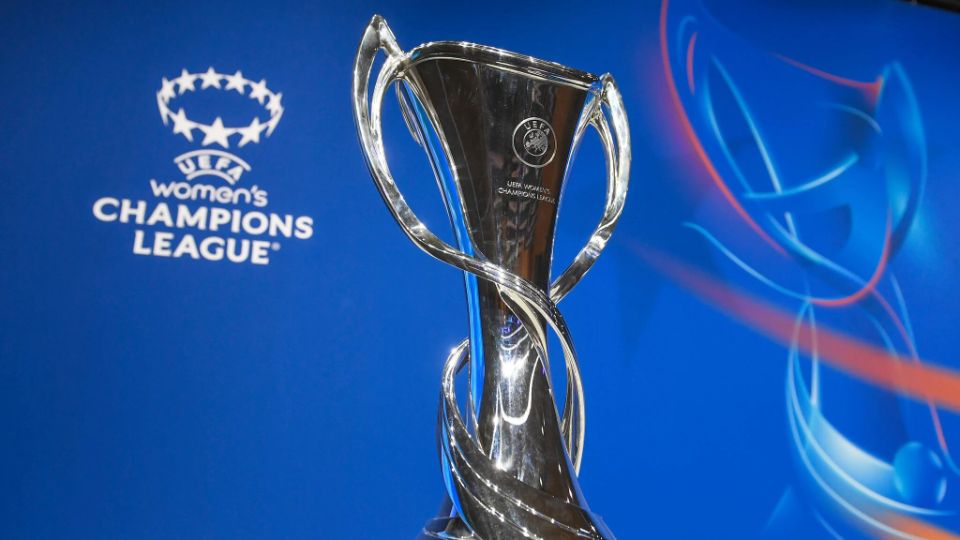