The stadium was inaugurated in 2007 and was built for the European Football Championship jointly hosted by Austria and Switzerland in 2008.
Real Madrid go head-to-head with AC Milan for the club's next pre-season friendly. The match will be played as part of the #AthletesVersus Cup initiative to tackle discrimination and racism, and will take place at the Wörthersee Stadion in the Austrian city of Klagenfurt.

Only 14 years old, the Wörthersee is a modern stadium, which was built for the purpose of hosting matches for the 2008 European Championships jointly hosted in Austria and Switzerland. The venue hosted three matches in Group B, which included Austria, Croatia, Germany and Poland. It can hold 30,000 spectators and is home to Austria Klagenfurt, who play in the top flight of the Austria's football league. 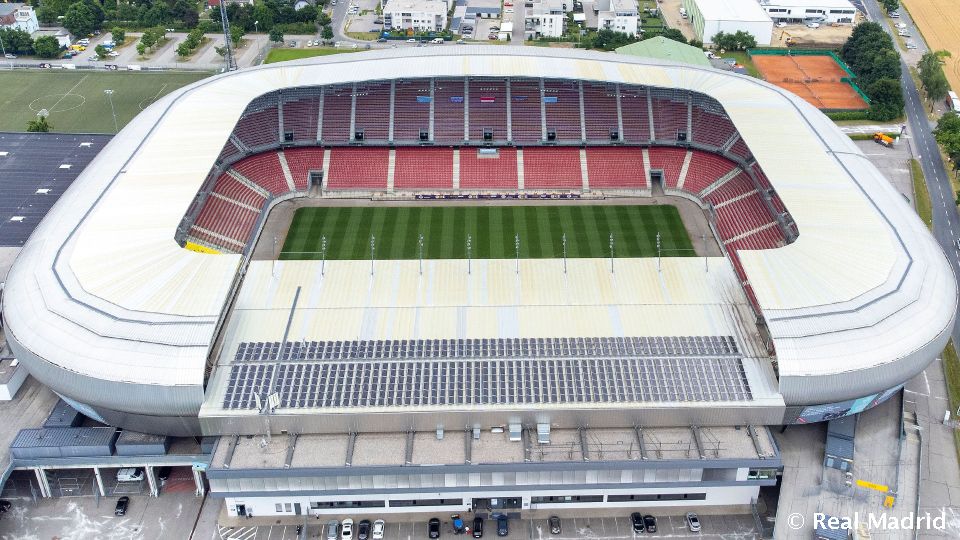