The goals by Modric, Llorente, Ramos and a Nader own goal make Real Madrid the first club to win three Club World Cups in a row. 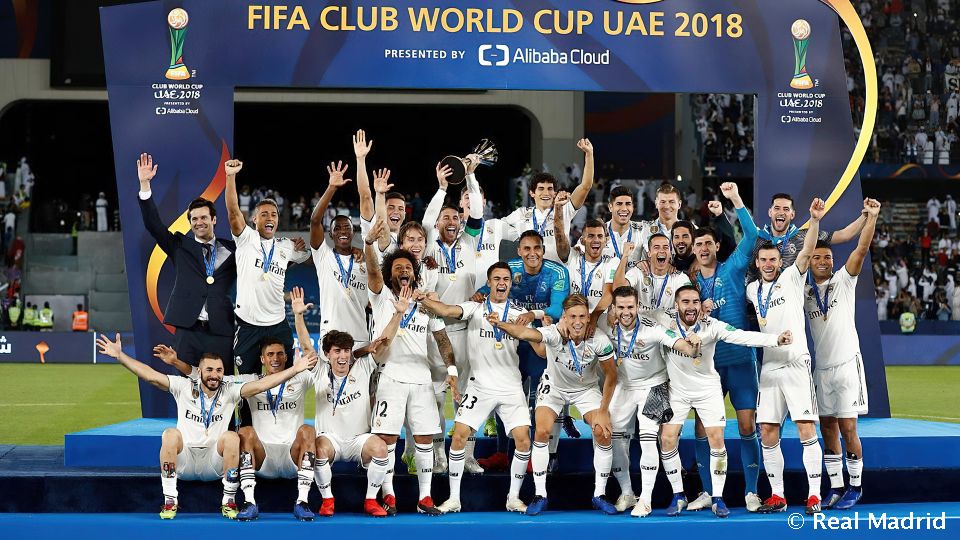