Cristiano Ronaldo back training out on the pitch 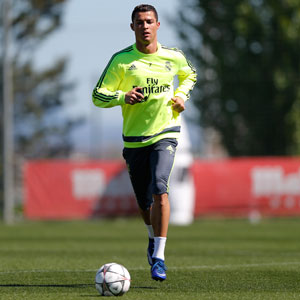 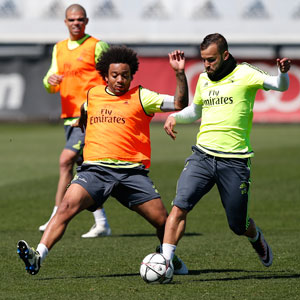 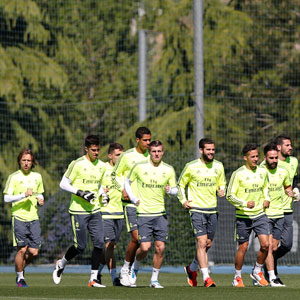 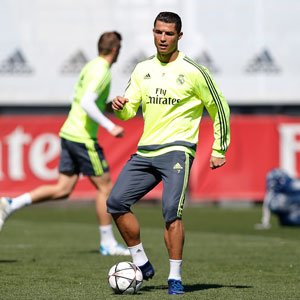 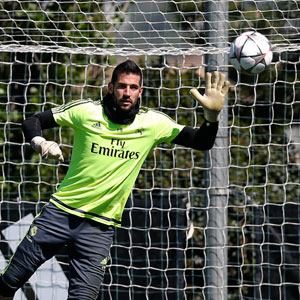 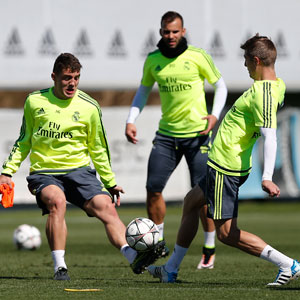 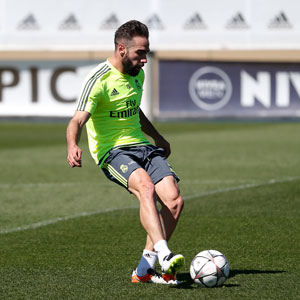 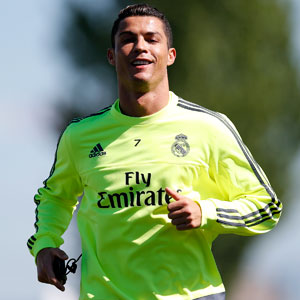 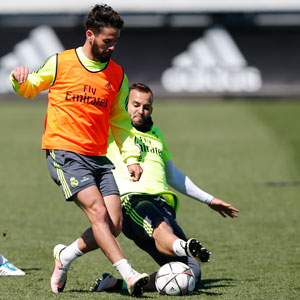 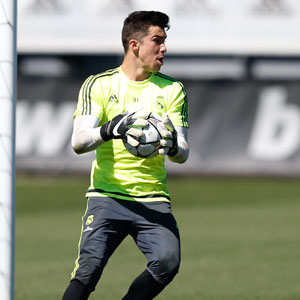 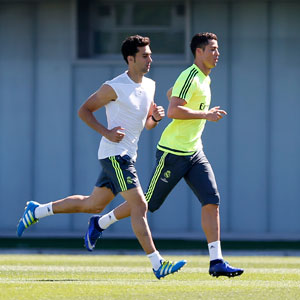 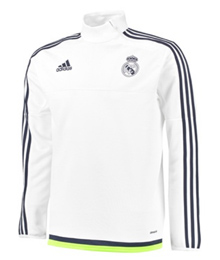 The squad trained at Real Madrid City in preparation for the second leg of the Champions League semi-final against Manchester City, which takes place on Wednesday at the Santiago Bernabéu (8:45pm CEST). Cristiano Ronaldo worked with the group for the first half of the session, before training individually out on the pitch during the second half. Arbeloa completed running exercises out on the field while Benzema continued his recovery process.

Zidane again had Mayoral available in a session that started with a series of possession and pressing exercises, before moving on to one touch games and shooting at goal. The Whites concluded the session with games on reduced size pitches. Casemiro and James, who played from the start against Real Sociedad, worked in the indoor facilities.