THE WHITES WON THE CHAMPIONS LEAGUE AFTER AN EPIC MATCH AGAINST ATLÉTICO THAT FINISHED 4-1 AFTER EXTRA TIME.

MILLIONS OF FANS ALL OVER THE WORLD CELEBRATE THE TENTH. 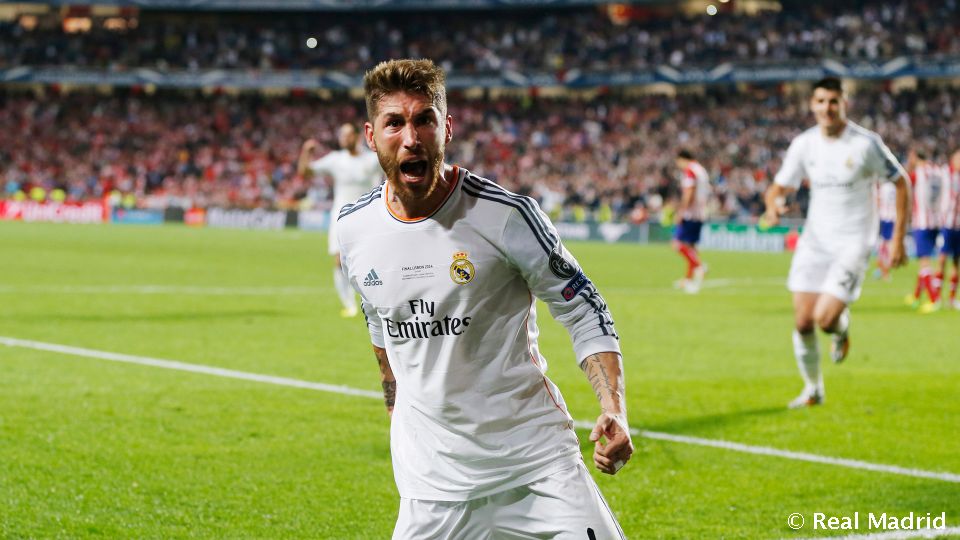 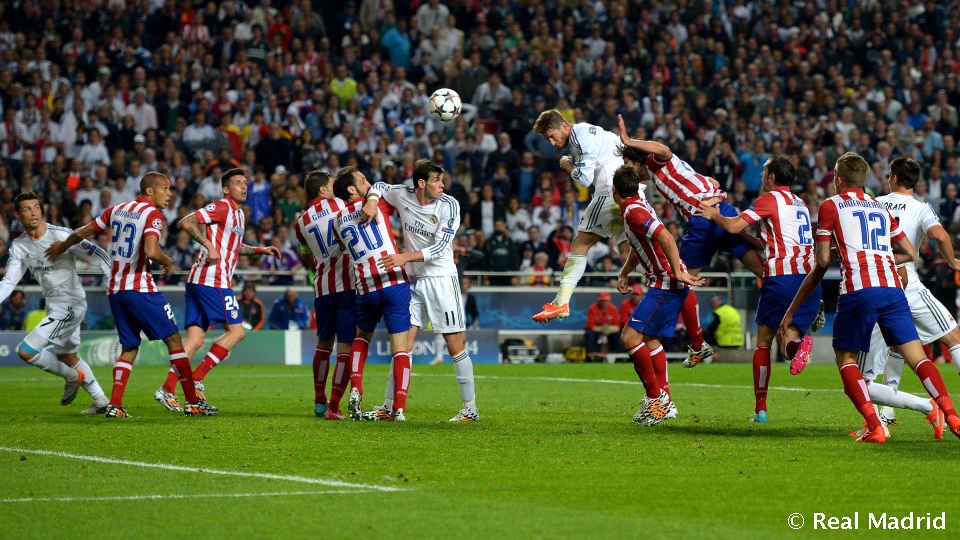 The celebrations on the pitch