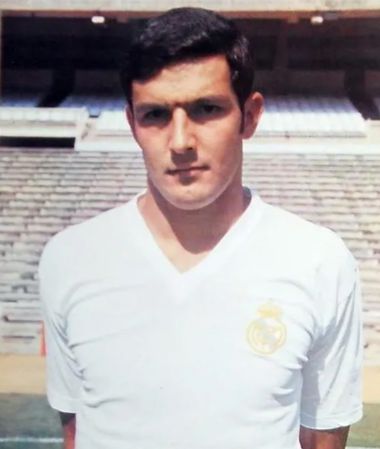 Cantabria-born winger stars in Real Madrid side of 70s

A skilful, agile and elegant footballer, Ico Aguilar wowed the Real Madrid fans with his impressive performances down the right wing throughout the 70s. He joined the Whites during the summer of 1971 after catching the eye for second-tier side Racing Santander, a club from which he was joined by fellow madridista legend Santillana.

He lifted five league titles as a madridista, the first of these was secured in his maiden season at the club. That campaign, the 1971/72 season, saw him make the highest number of LaLiga appearances in his spell at the club, whilst his fine displays earned him international recognition with Spain. His trophy haul is completed by two Spanish Cups, one of which was part of the double captured in 1975.  Aguilar spent a total of eight seasons at Real Madrid, during which time he played under legendary coaches such as  Miguel Muñoz, Molowny and Miljanic.

He displayed a keen eye for goal, as proved by the 50 goals he netted. His first strike for the club came in his debut outing, against Betis at the Santiago Bernabéu. After leaving Real Madrid, he extended his stay in the top flight and joined Sporting Gijón. He passed away on 11 May 2020. 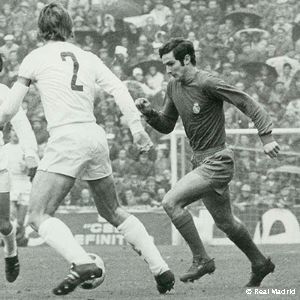