The team overcame Cajasiete Canarias in the final in Granada to claim the trophy for the eighth time. Quiñones was the standout player with 27 in PIR.

Real Madrid Under-14s clinched the 2022 Minicopa Endesa in a final that was played at the Palacio de los Deportes in Granada. The youth team capped off an extraordinary tournament by lifting the trophy after downing Cajasiete Canarias 73-66 in the final. Quiñones (23 points, 7 rebounds and 27 in PIR), named MVP of the competition, and Manuel (15 and 23) were the standout performers.

The first quarter was evenly balanced, with Madrid opening up a three-point lead thanks to Zurita's shooting precision (8). Despite the islanders' onslaught with great work under the hoop by Lipasi, the Whites managed to recover and increase the gap at half-time (35-31).

A thrilling end to the game
After the break, the game remained evenly matched. Quiñones' shooting (17 points) and Manuel's strong defending (10 rebounds) allowed the madridistas to dominate in the third quarter (48-46). The Minicopa was going to be decided in the final 10 minutes. Both teams were well aware of what was at stake and they fought continuously for every ball. Manuel (with 7 points) and Quiñones spearheaded the youth team’s final onslaught to edge out their opponents and clinch the Minicopa 2022, Real Madrid's eighth. 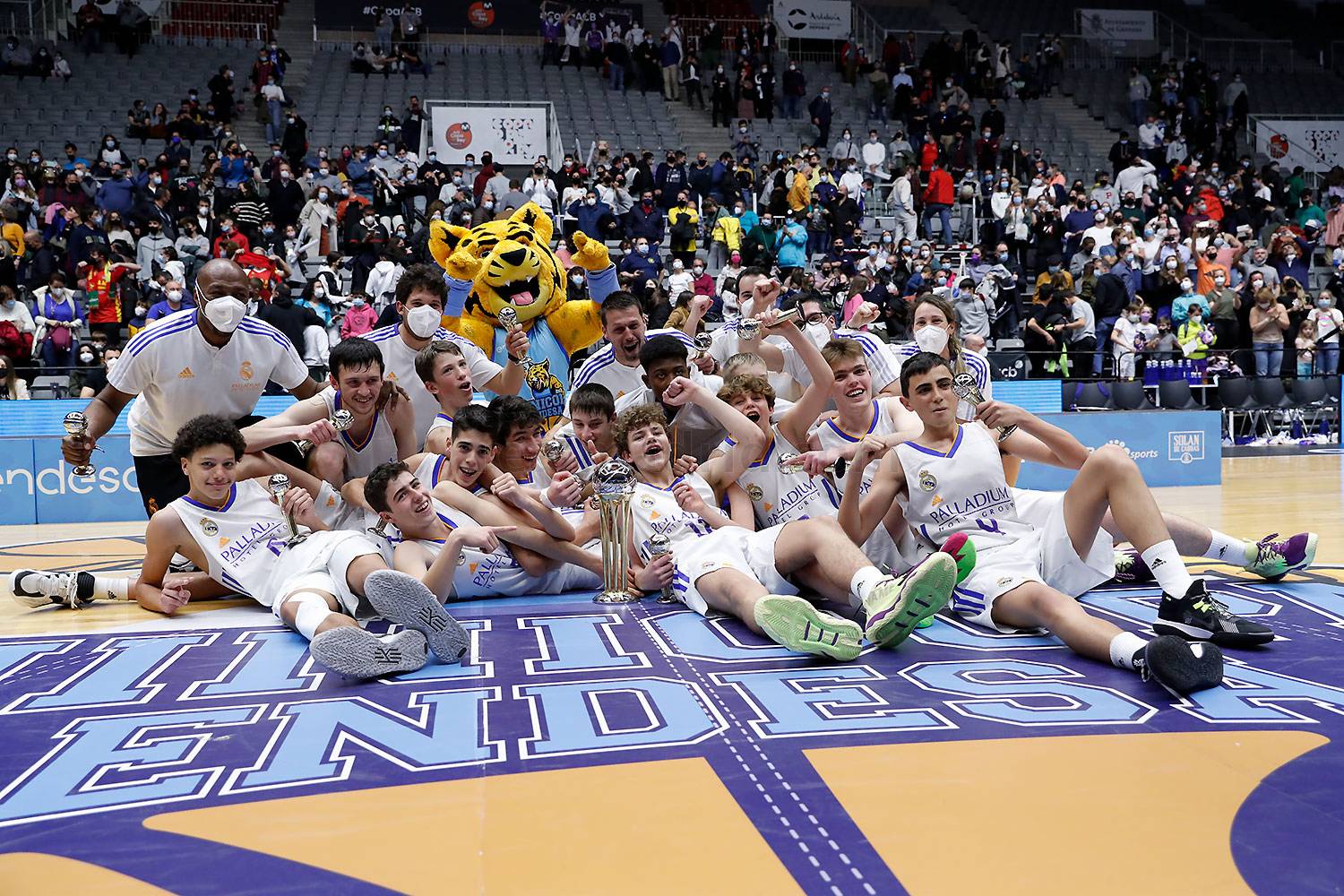 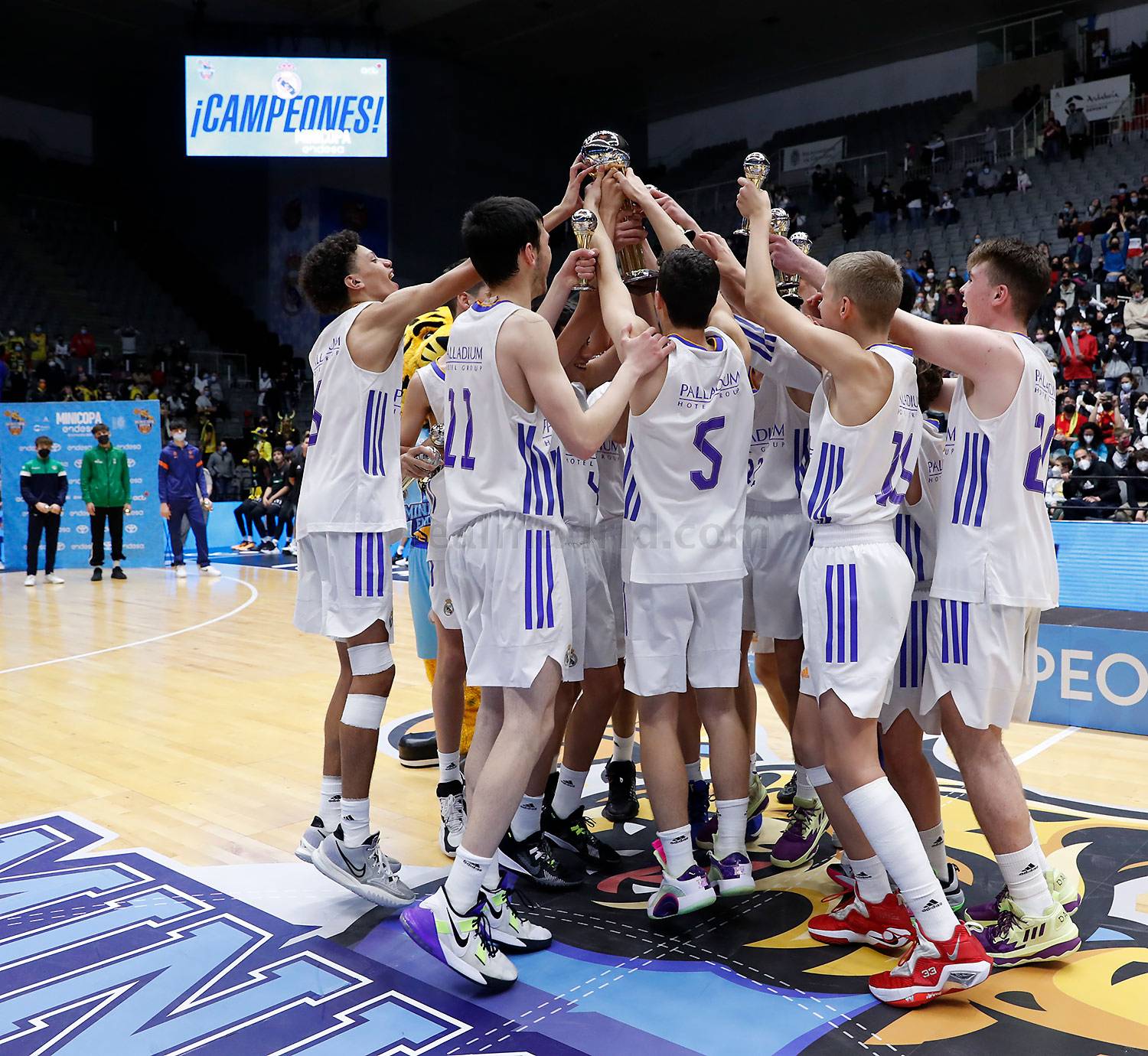 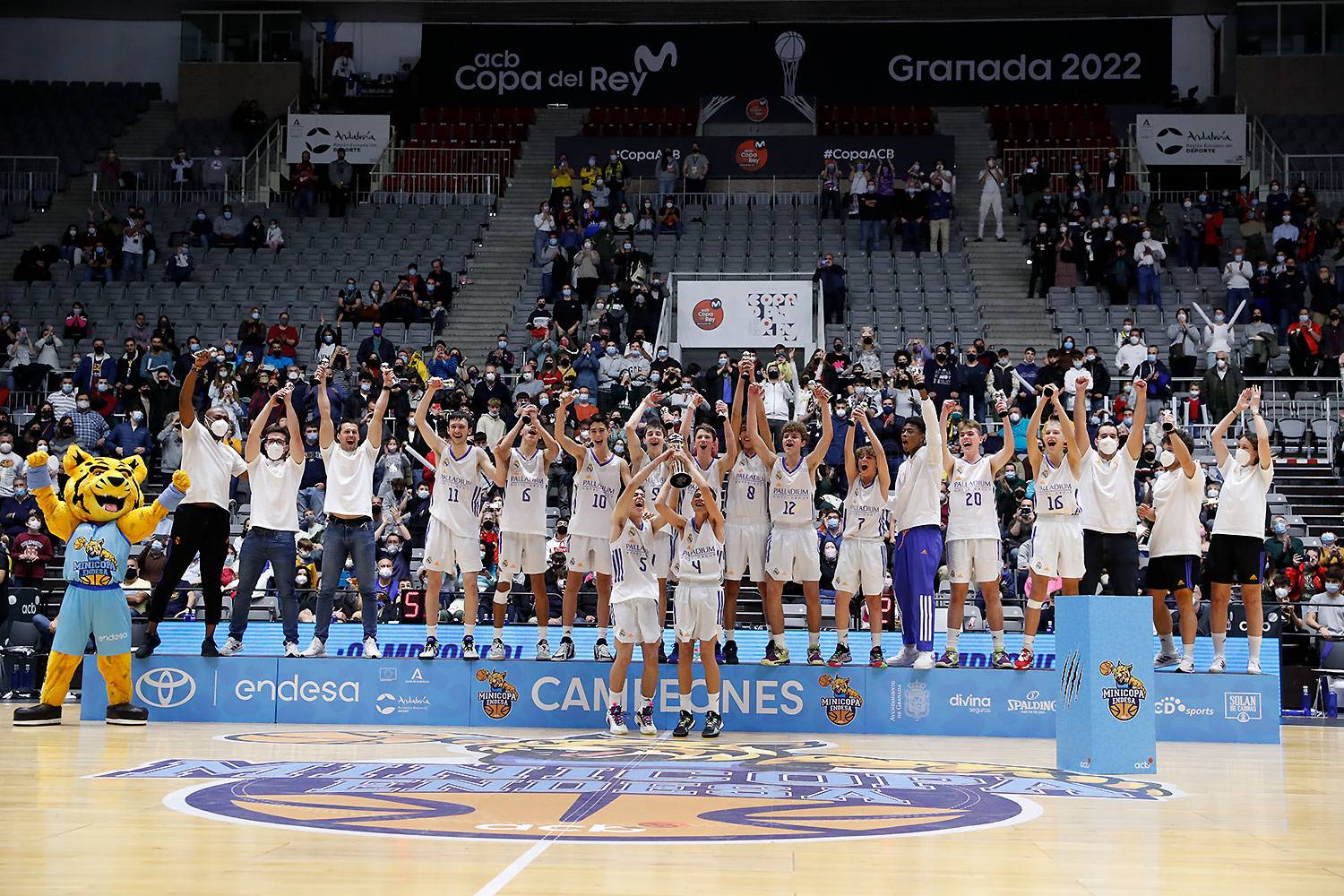 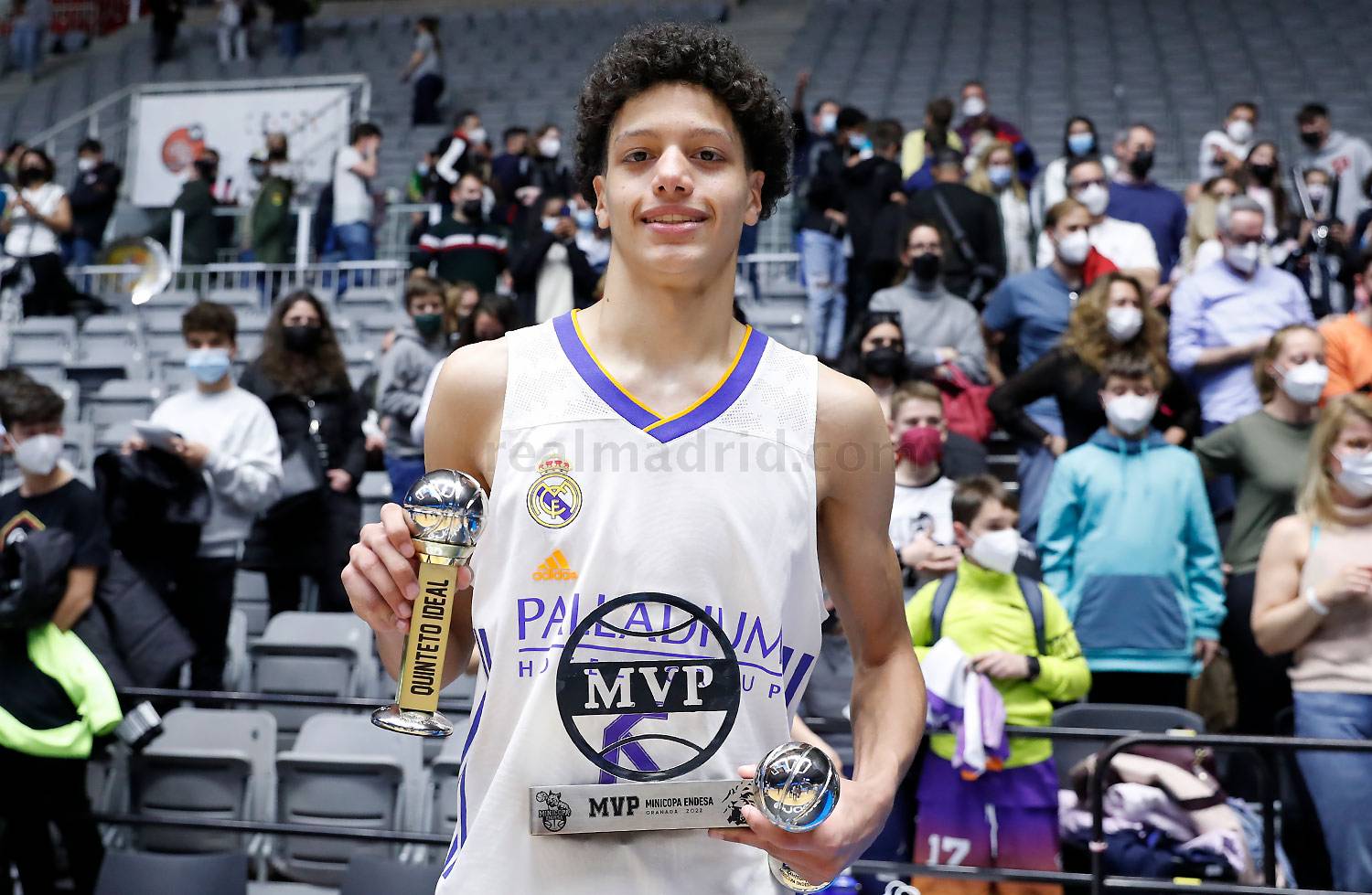 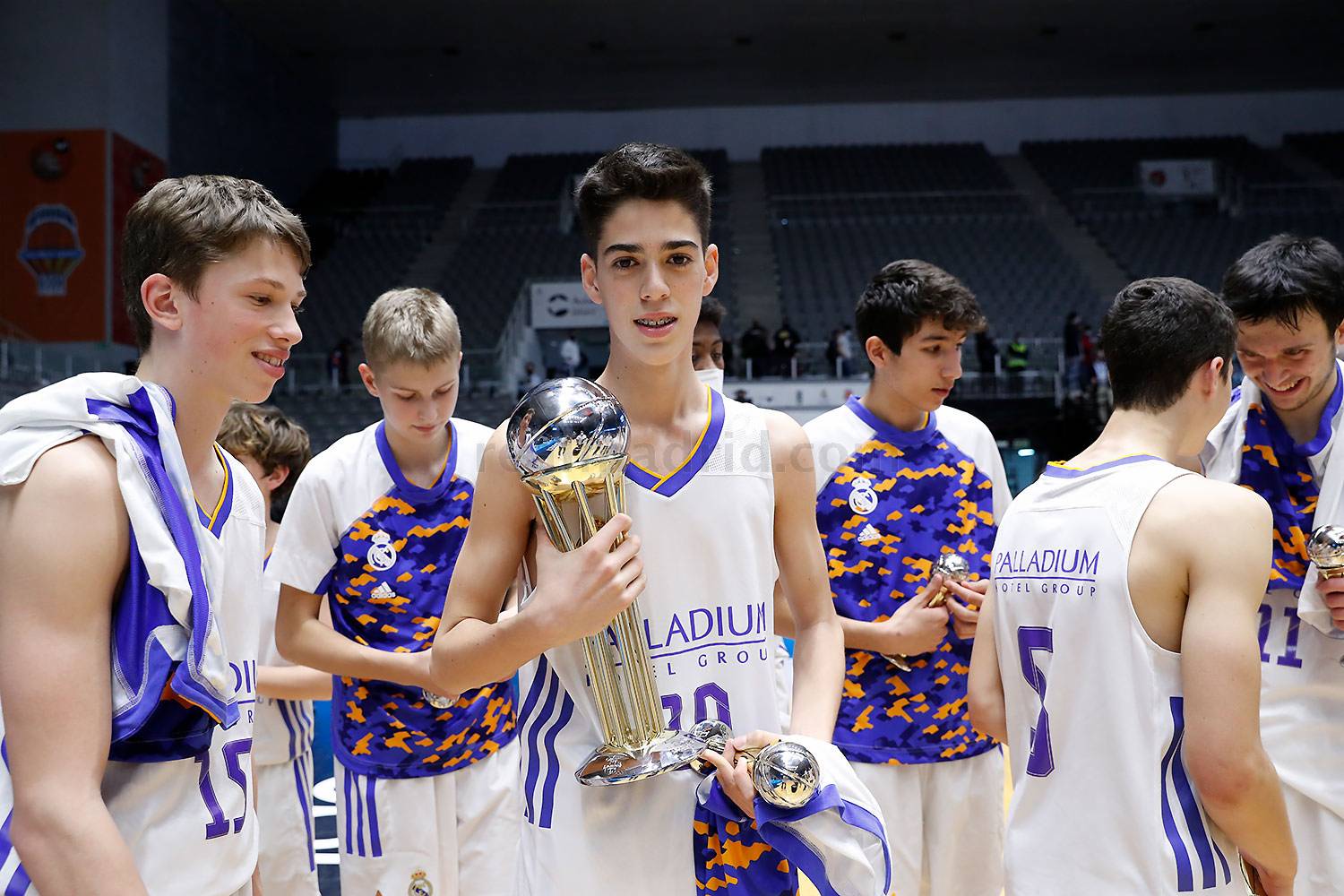 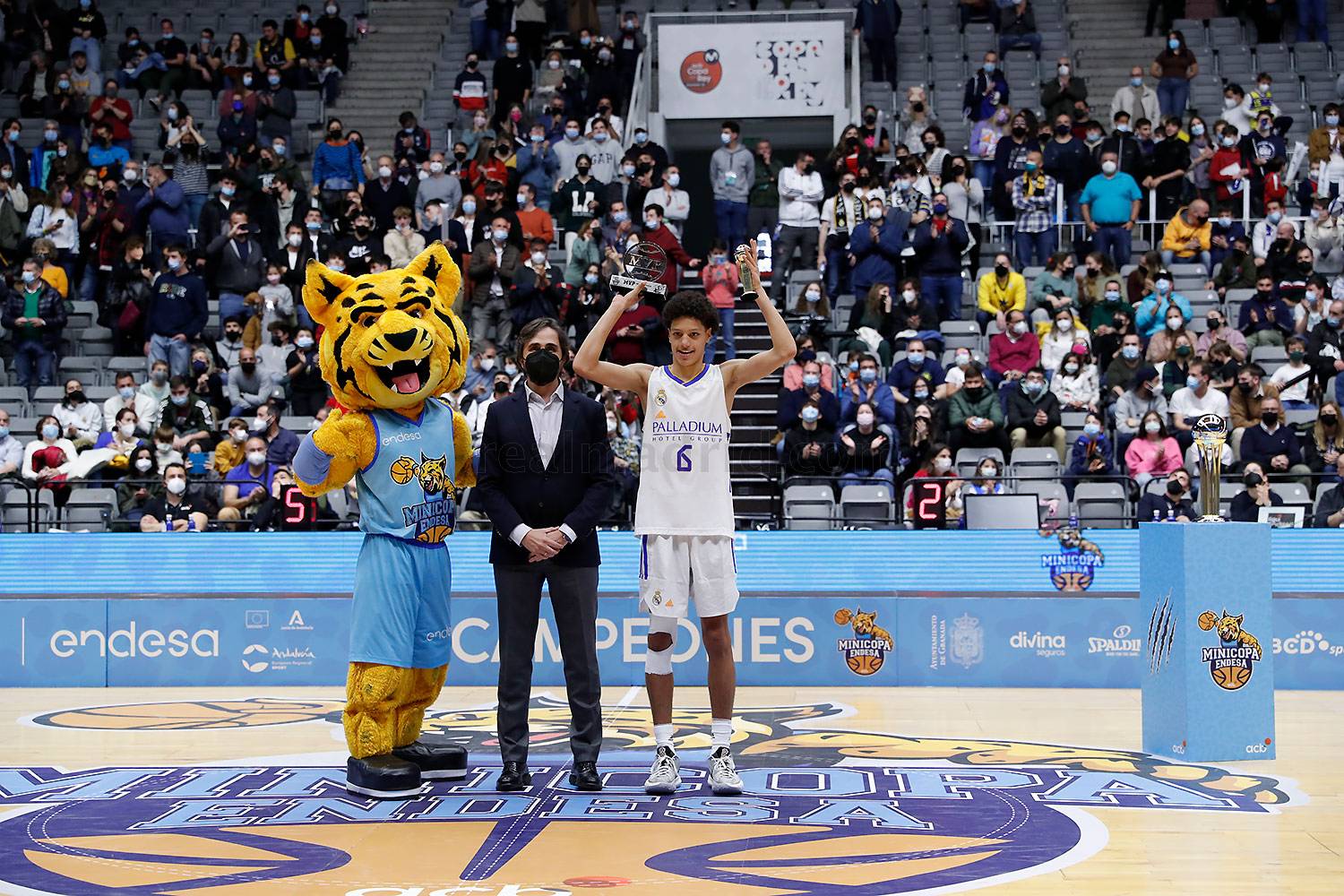 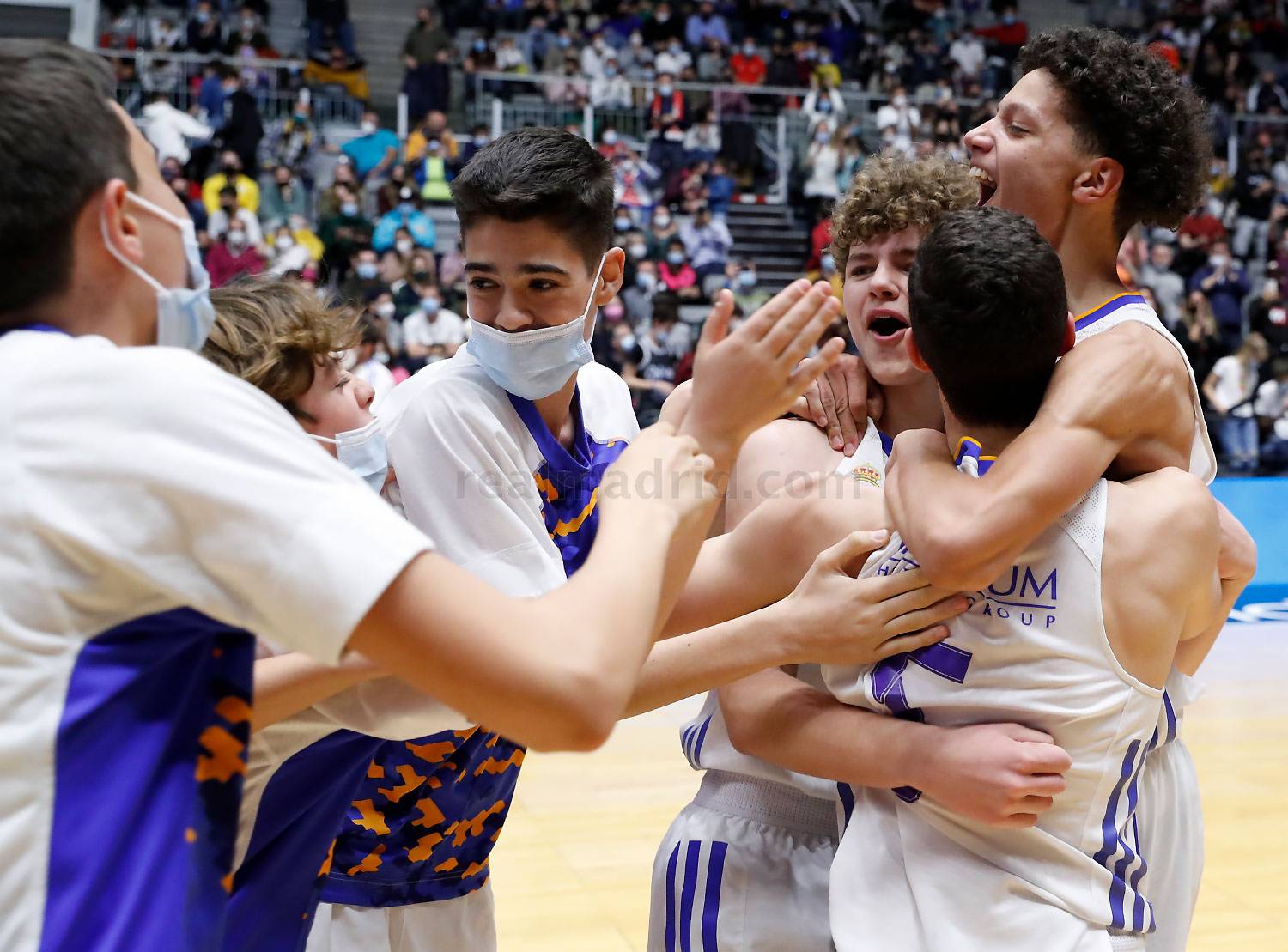 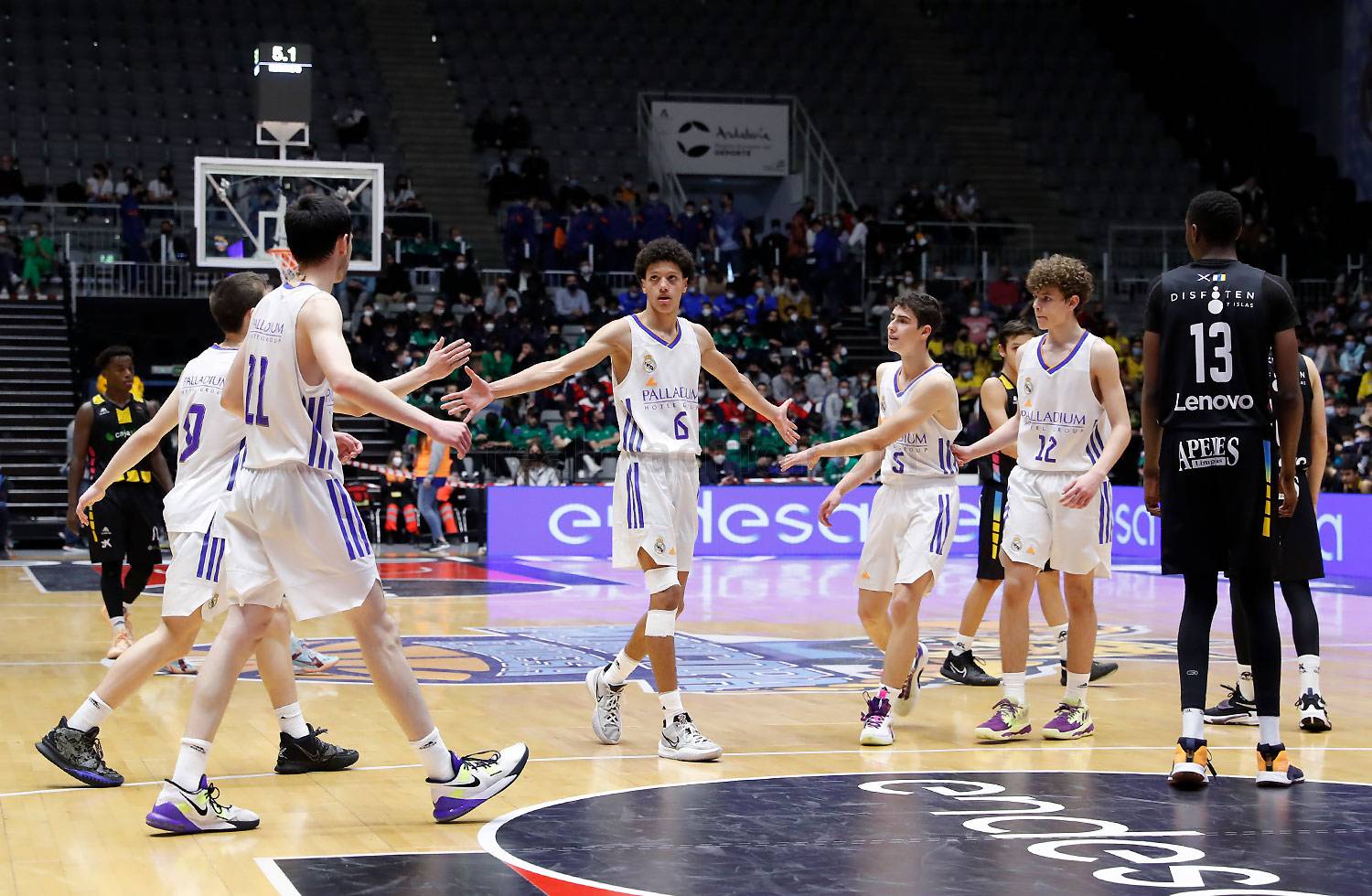 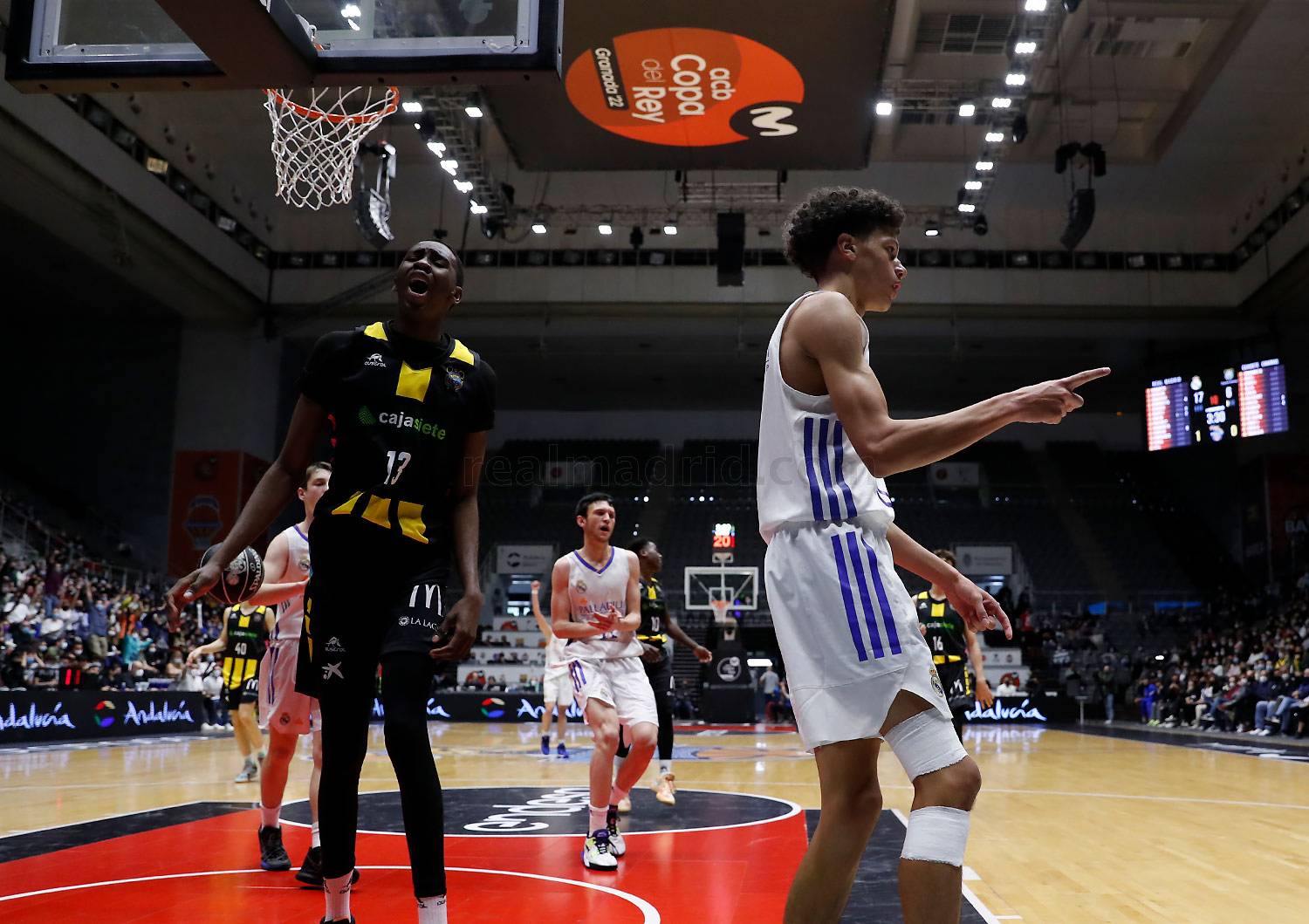 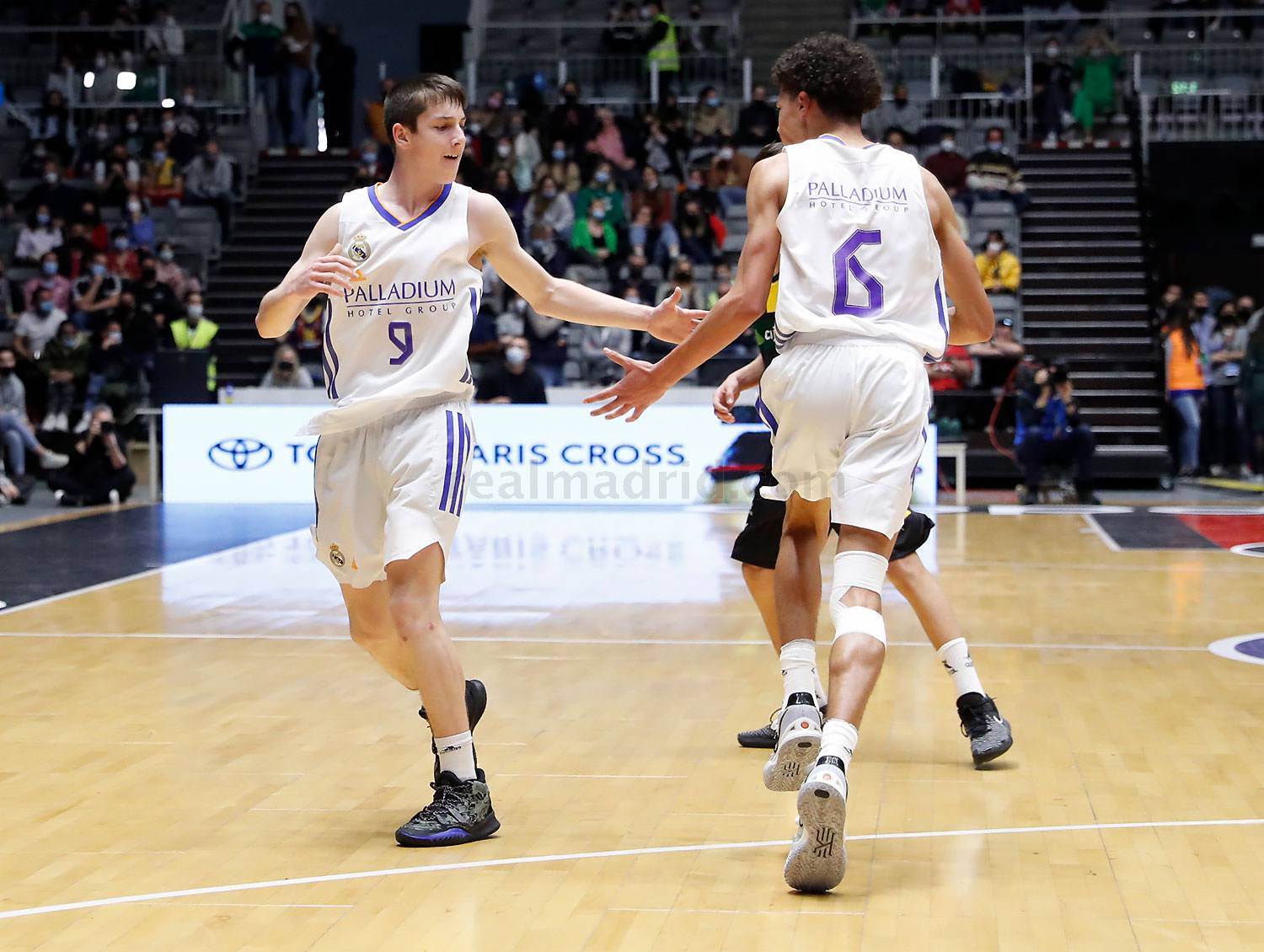 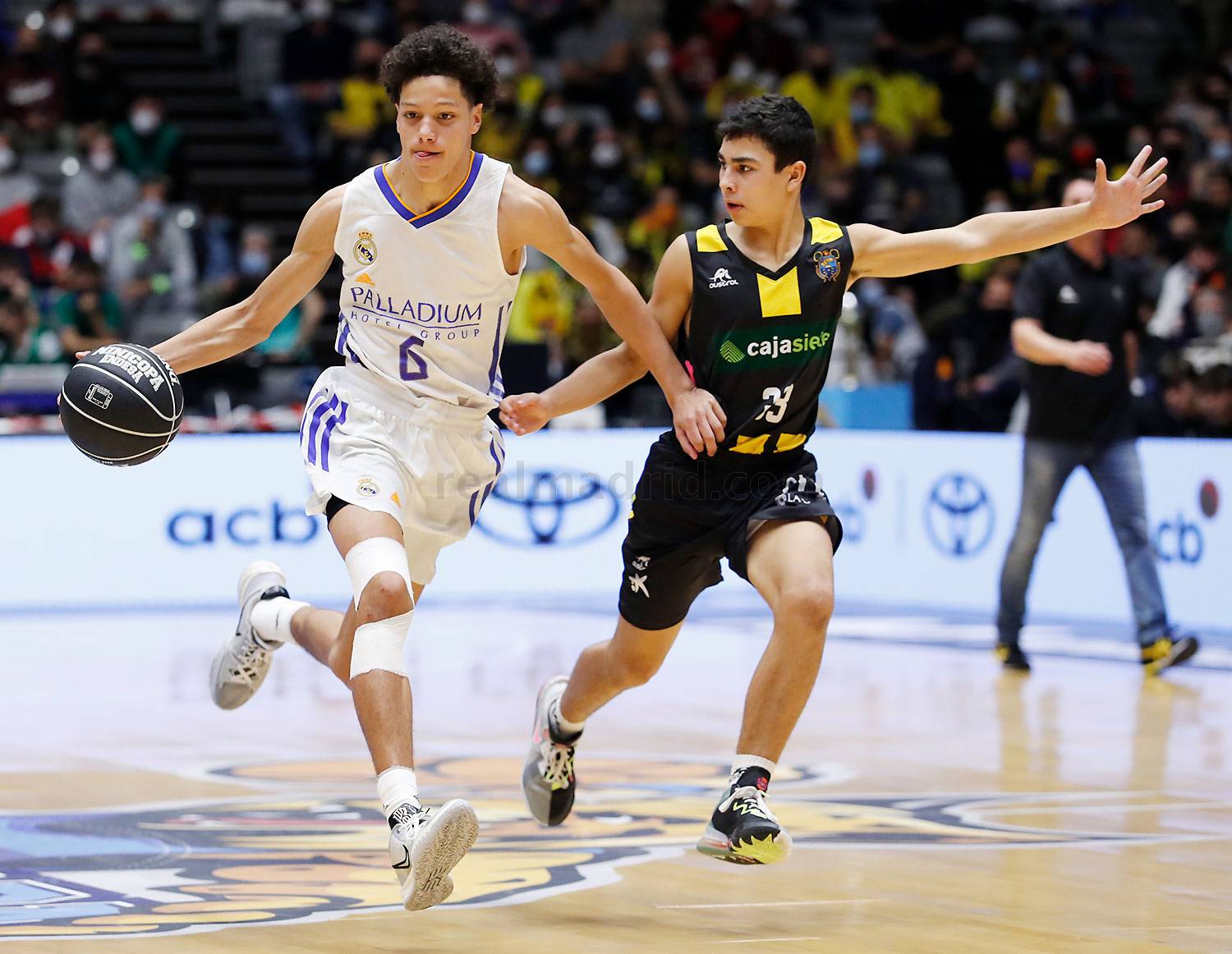 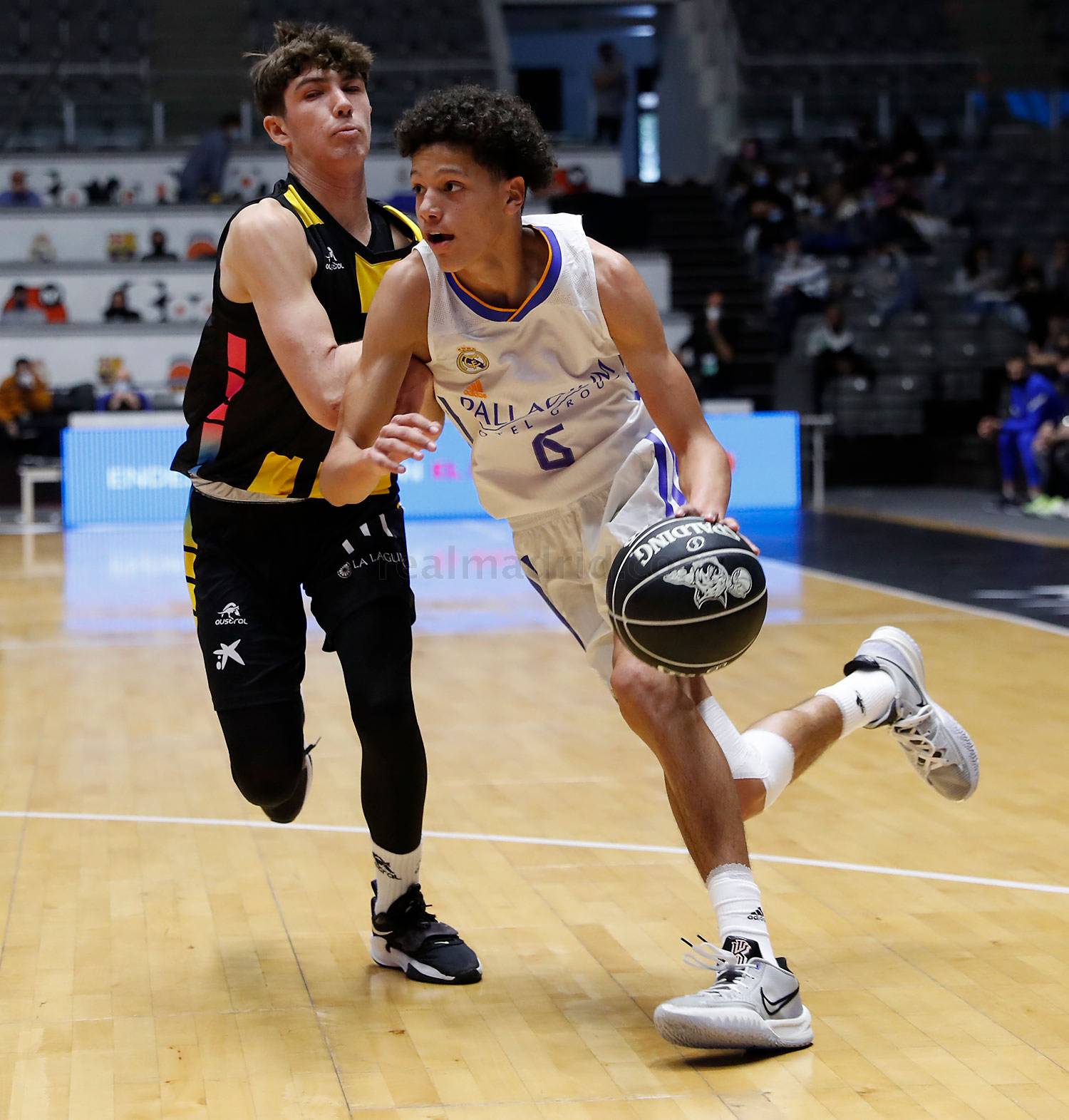 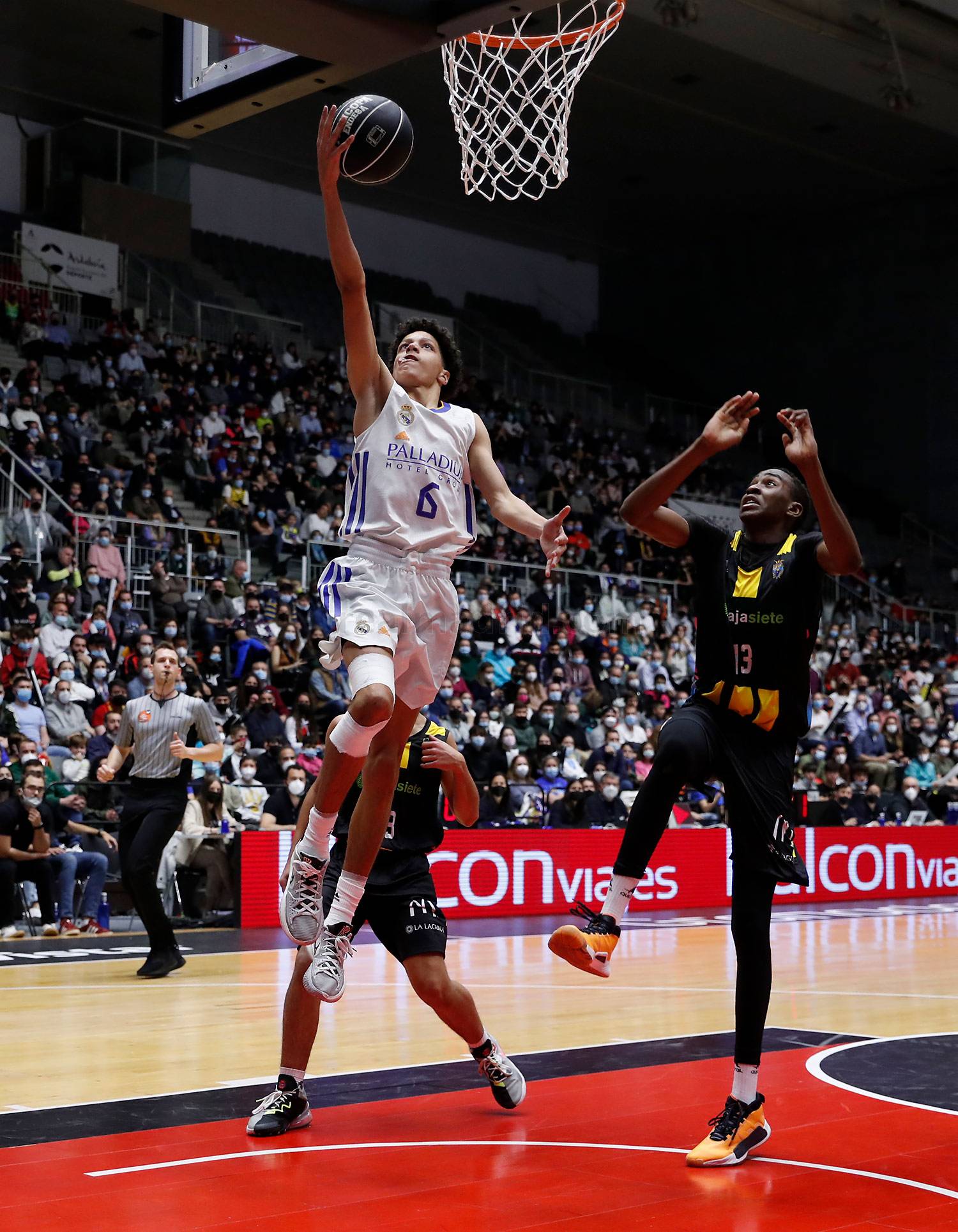 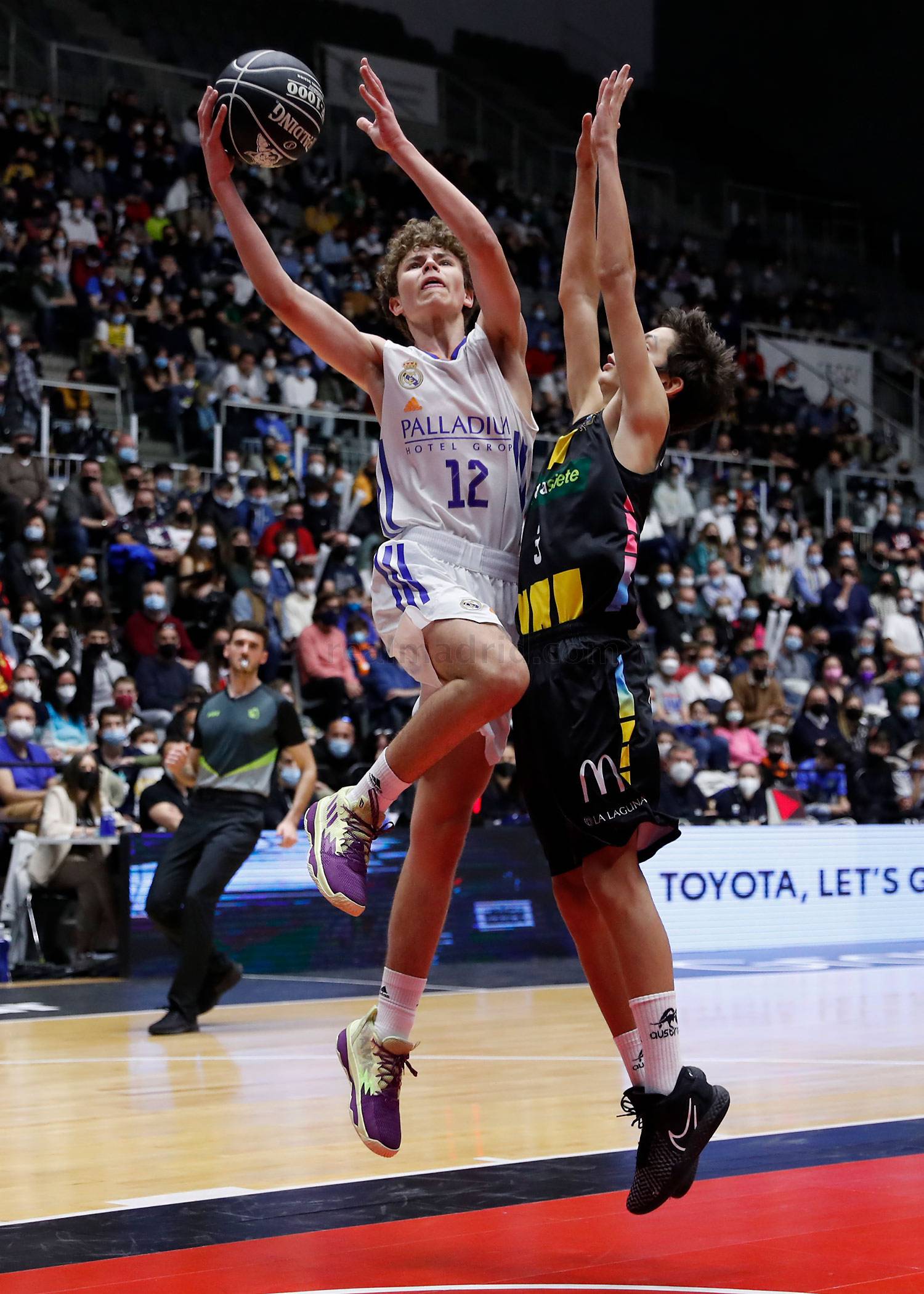