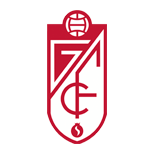 The left-footed strike from the midfielder from the Balearic Islands in the 74th minute gave Real Madrid the three points, moving them six points clear of Sevilla.

Real Madrid overcame Granada at the Santiago Bernabéu and extended their lead at the top of LaLiga. The Whites are now 6 points clear of Sevilla after a game that was decided thanks to a good second half performance from the madridistas, who found their well-deserved breakthrough in the 74th minute. Asensio struck a stunning left-footed effort from outside the box to clinch the win.

Real Madrid set the pace in the first half as Ancelotti's men dominated possession, but it was the visitors who produced the first dangerous move with five minutes on the clock. Gonalons' long pass in behind the defence found Puertas who shot from inside the area, but Courtois made a fine save. Our team hit back in the 13th minute when Isco controlled the ball on the byline and played in Asensio, who shot from close range, but Maximiano turned the ball behind for a corner.

The league leaders were looking increasingly menacing and after the half-hour mark, the dominance began to yield some clear-cut openings. The Whites came close to hitting the front when Toni Kroos switched play with a pinpoint pass over to the right flank, from where Carvajal sent in a first-time, volleyed cross and in his efforts to clear his lines, C.Neva contrived to send the ball onto his own crossbar. In the very next move and with 32 minutes now on the clock, the German midfielder’s curling effort whistled narrowly wide of the upright. Ancelotti’s charges then carved out the final chance of the half, when Asensio’s long-range drive on 43’ was palmed away by the visitors’ goalkeeper only as far as the man from the Balearic Islands, whose cross found Isco and his fierce left-footed volley drew a fine save from Maximiano.

The script changed after the interval as the intensity of the contest became far greater and Madrid fashioned chance after chance, the first two of which went the way of . His cross-shot in the 56th minute was followed by a rasping left-footed effort from a rather tight angle five minutes later that forced Maximiano to be at his best and Granada’s goalkeeper again shone when he kept out Asensio’s shot, which was creeping just inside the post. The hosts continued to probe and almost made theRodrygo breakthrough following some sublime link-up play between Eden Hazard and Luka Jović, who had entered the fray in place of Isco and Rodrygo just a minute beforehand, only for the Serb to send his effort off target with 66 minutes gone.

Asensio’s stunner
Our boys deserved to be in front and it looked like it was just a matter of time before they broke the deadlock. The goal duly came on 74’ courtesy of a superb Asensio strike. The attacker picked the ball up a few metres outside the box and beat Maximiano with a powerful left-footed drive that nestled in the corner of the net. After having got their noses in front, Real Madrid managed their lead impressively to register three important points in the battle for the LaLiga title and came close to adding to the advantage when Asensio shot from inside the six-yard box on 83’, but the match-winner was brilliantly denied by Maximiano. 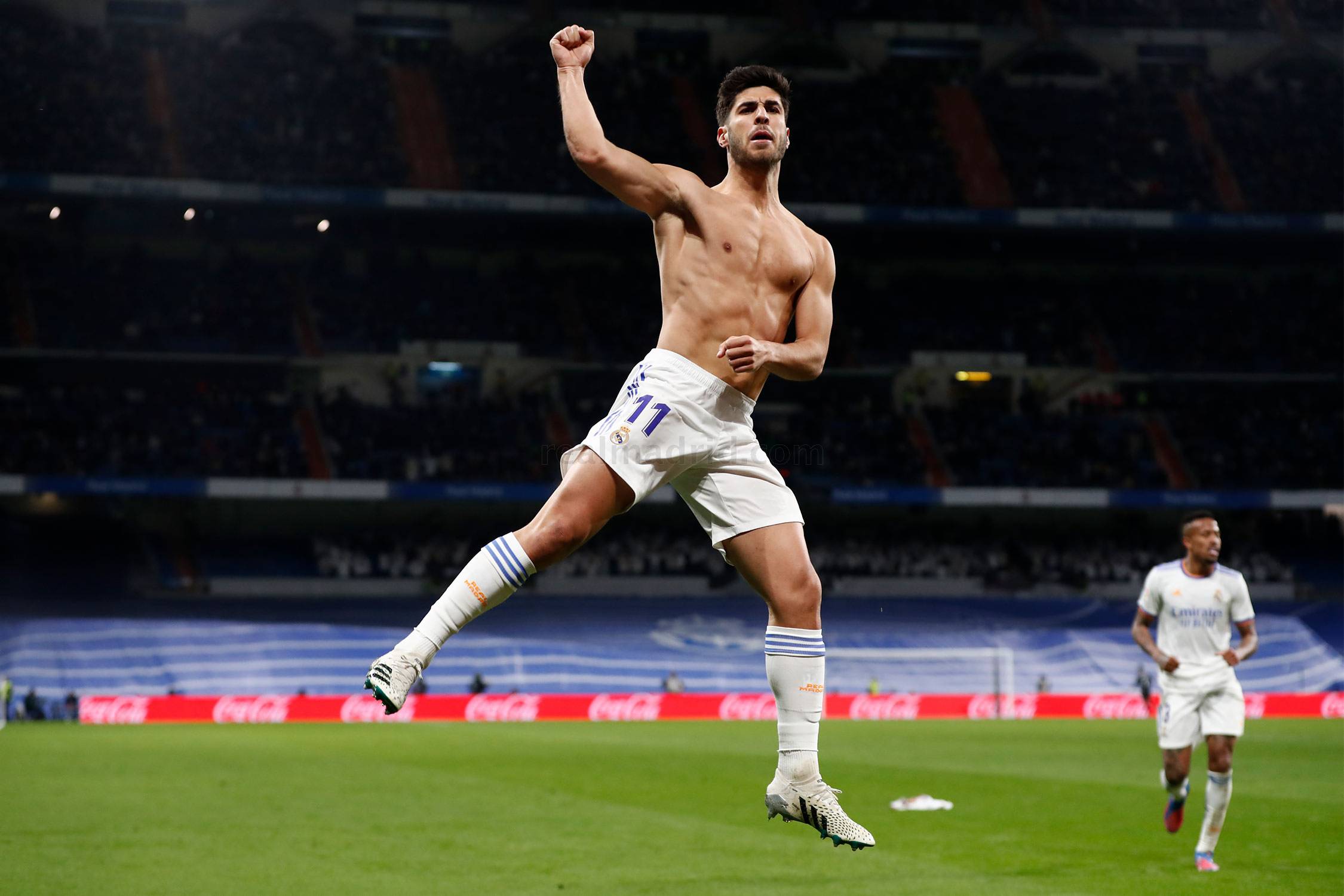 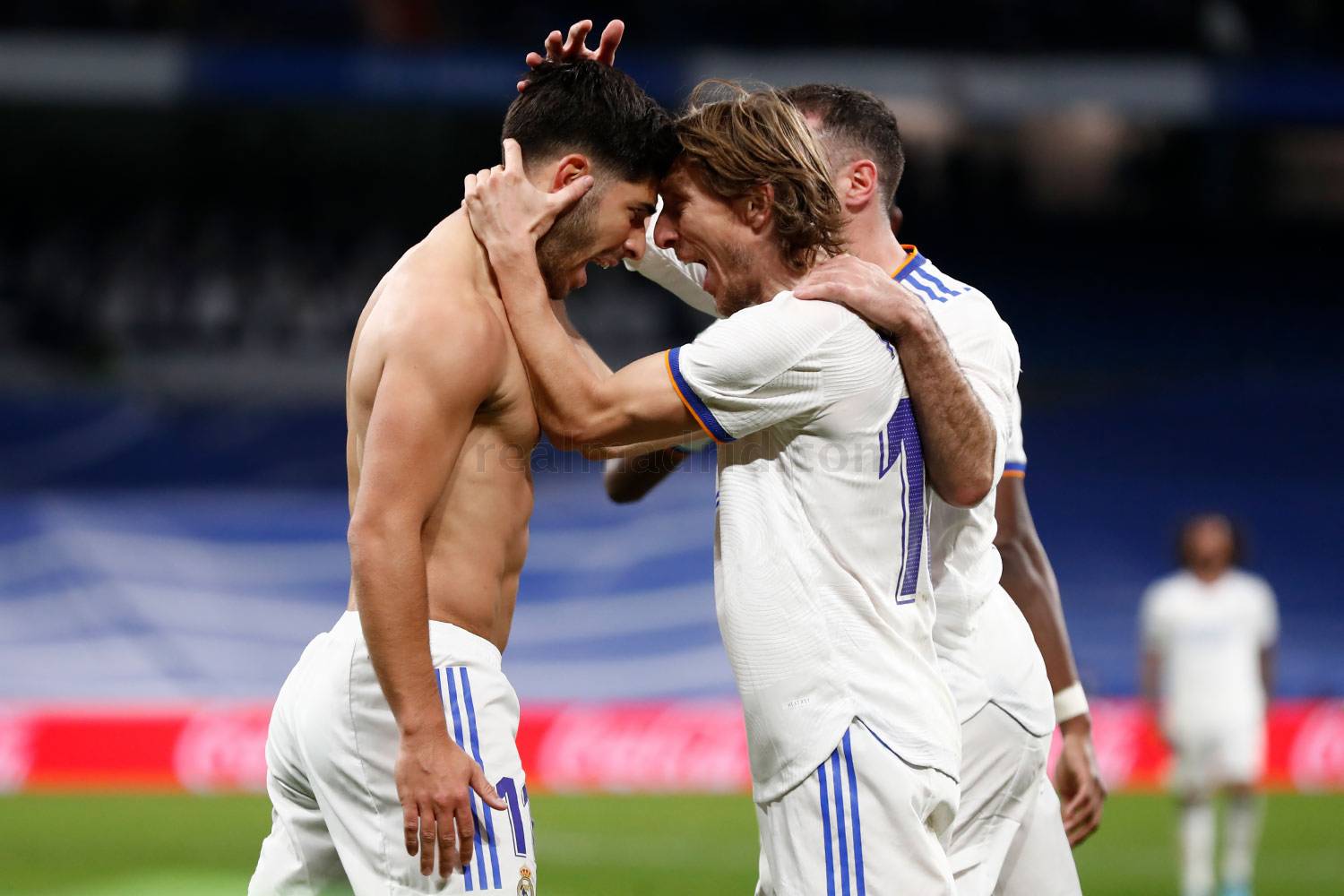 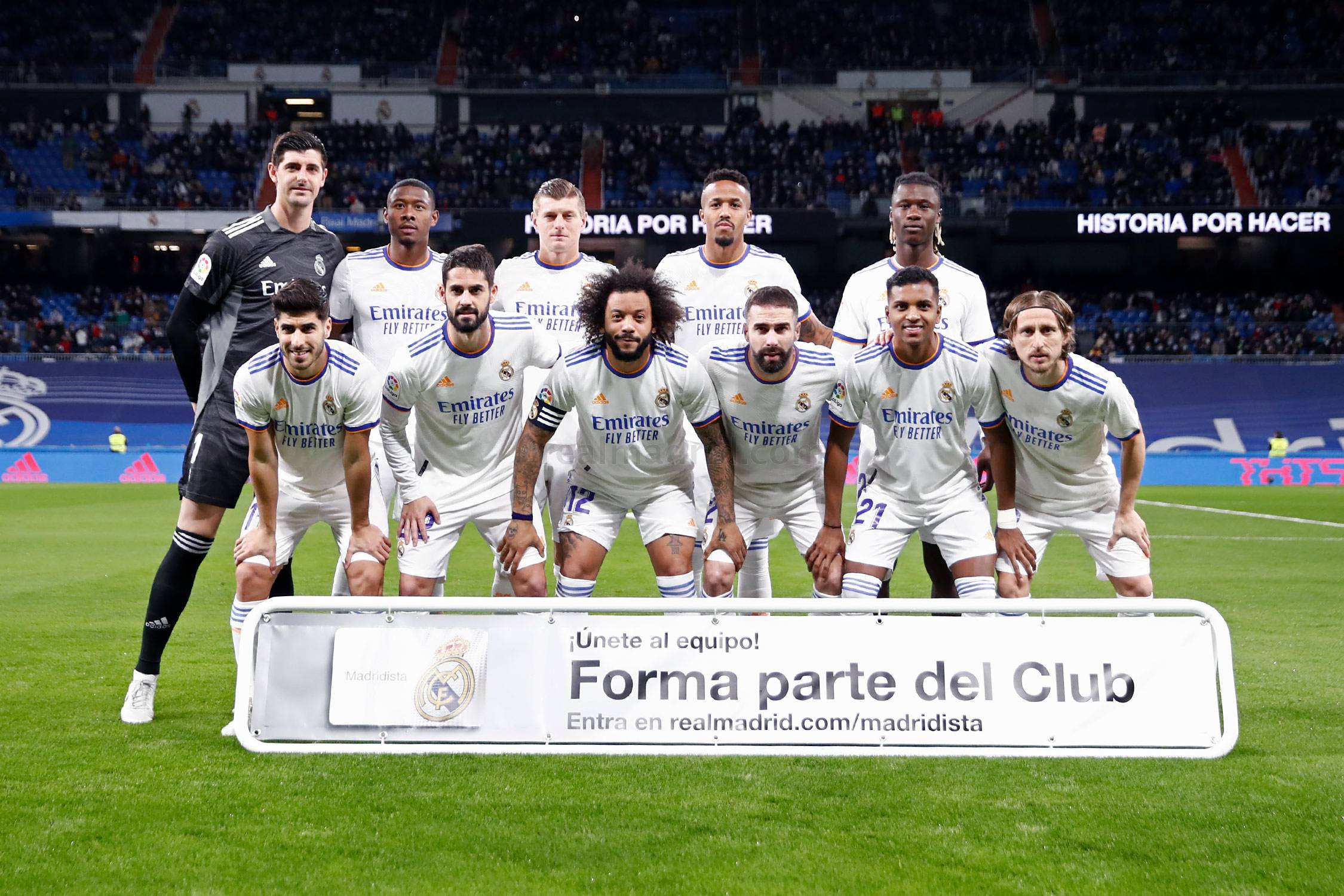 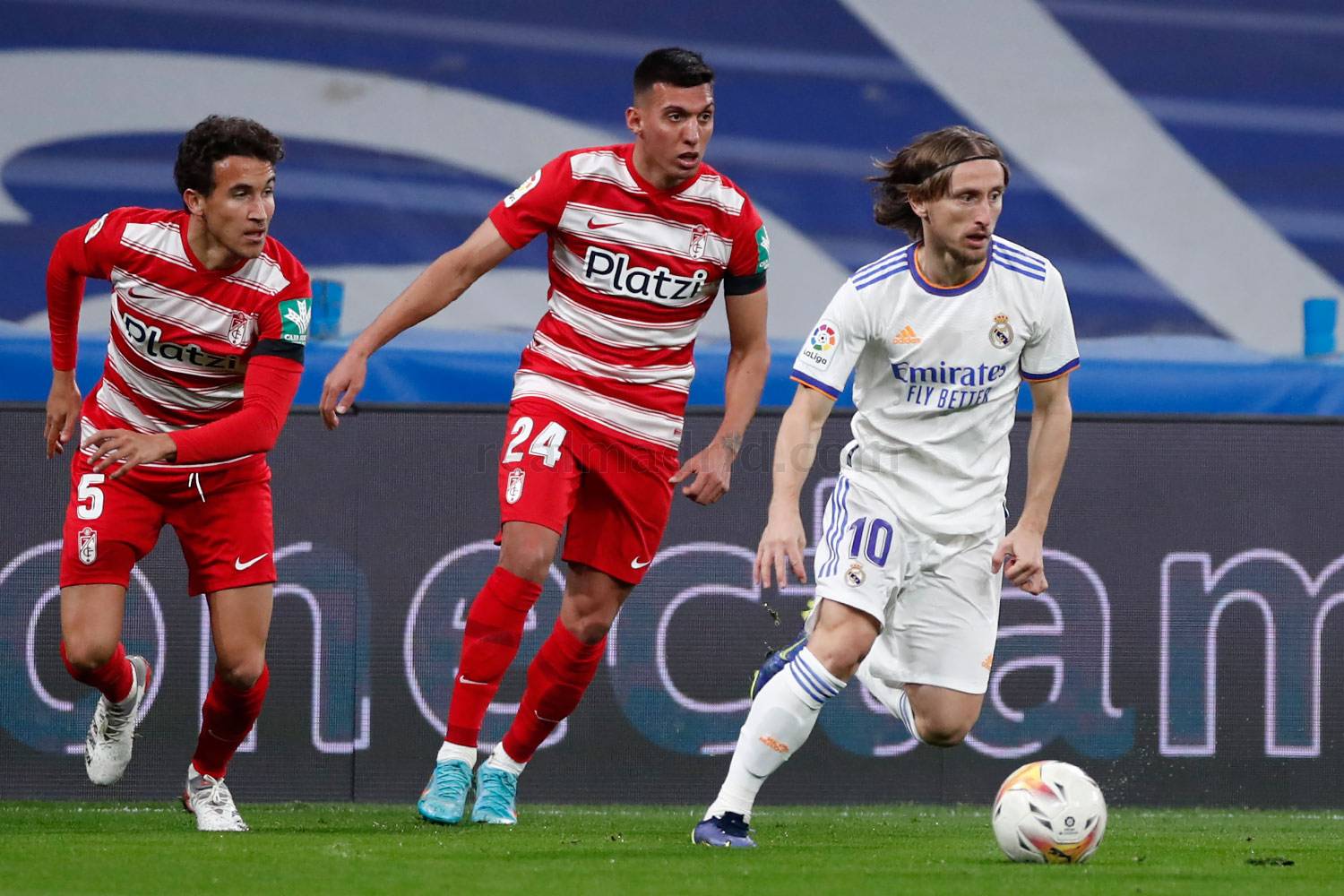 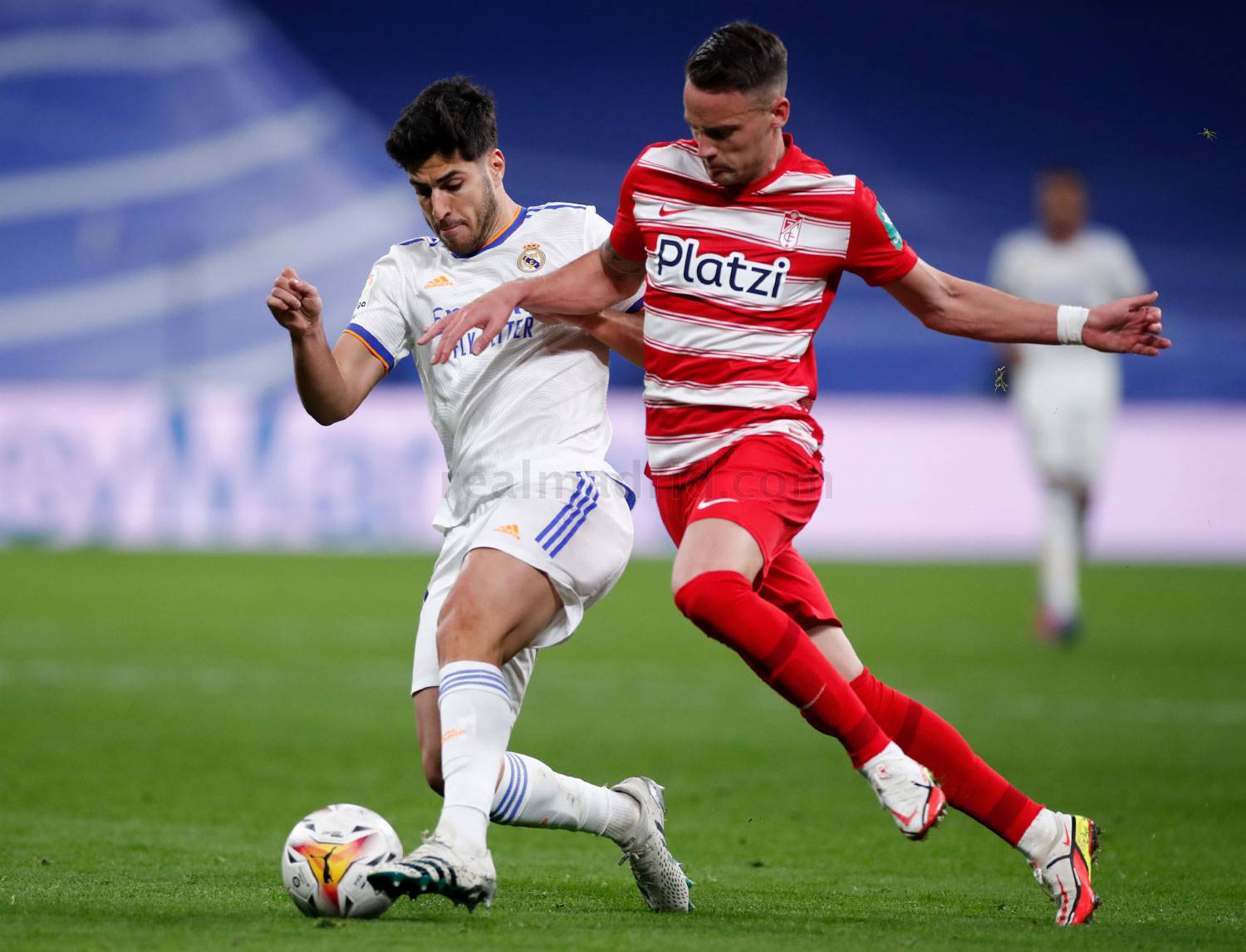 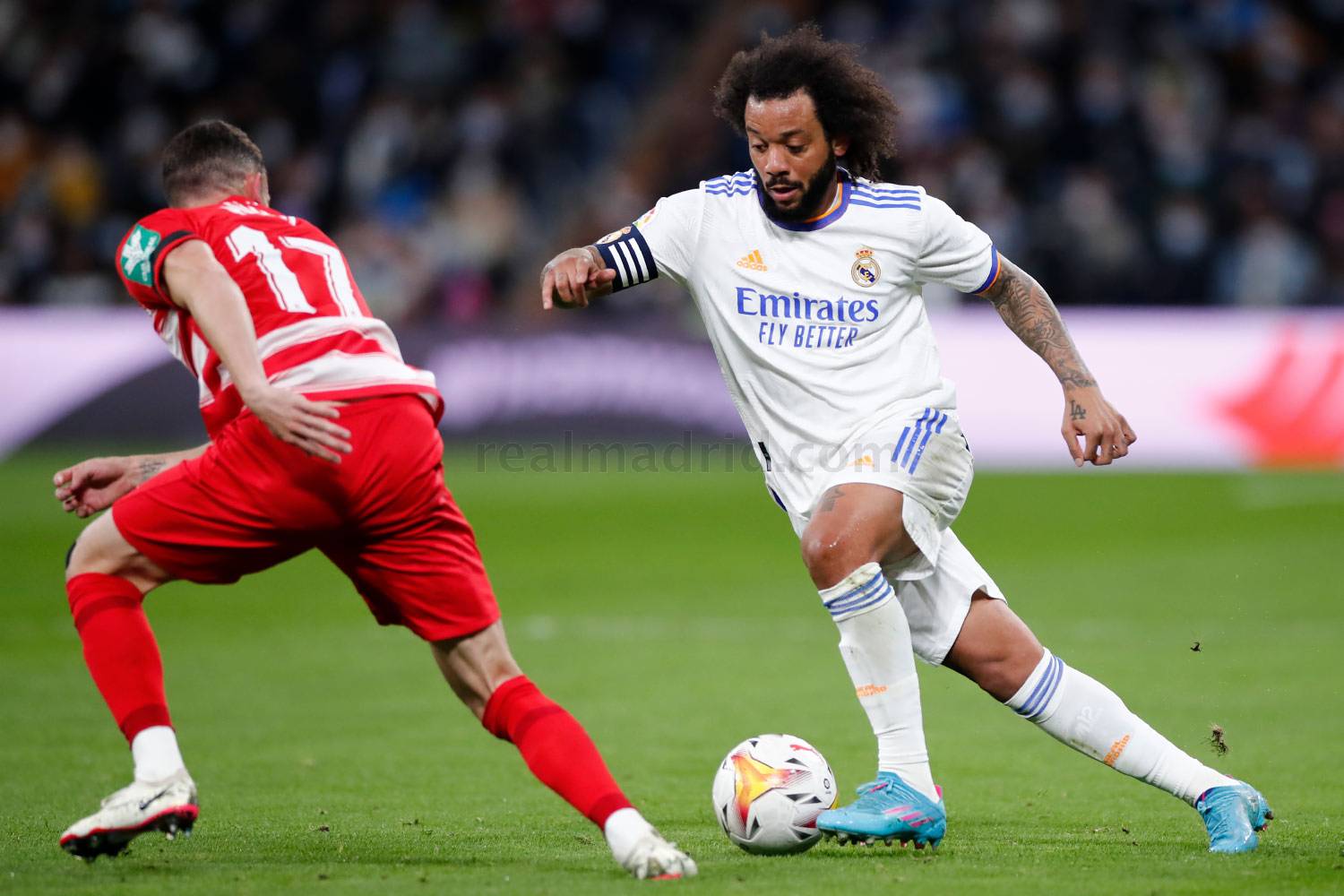 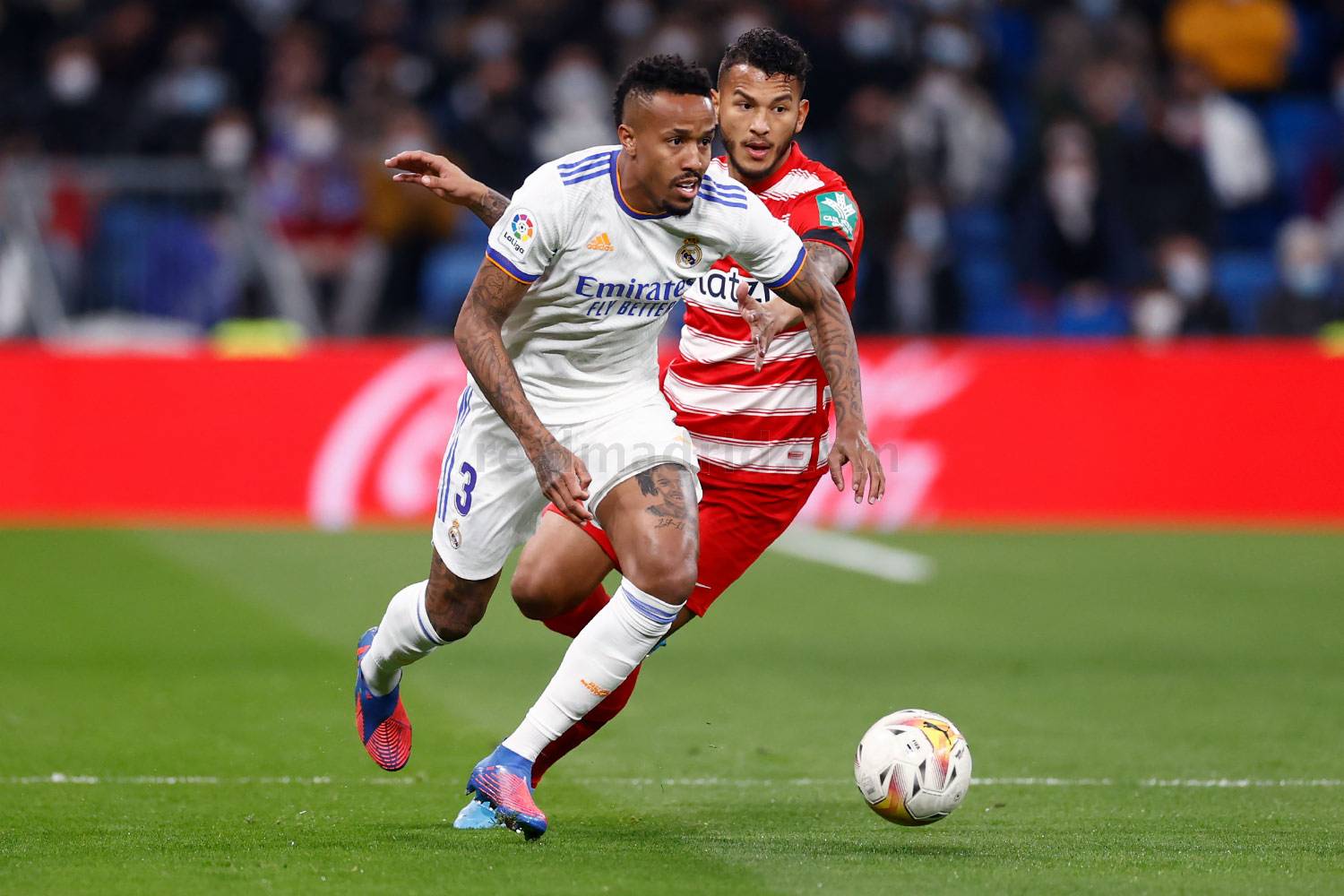 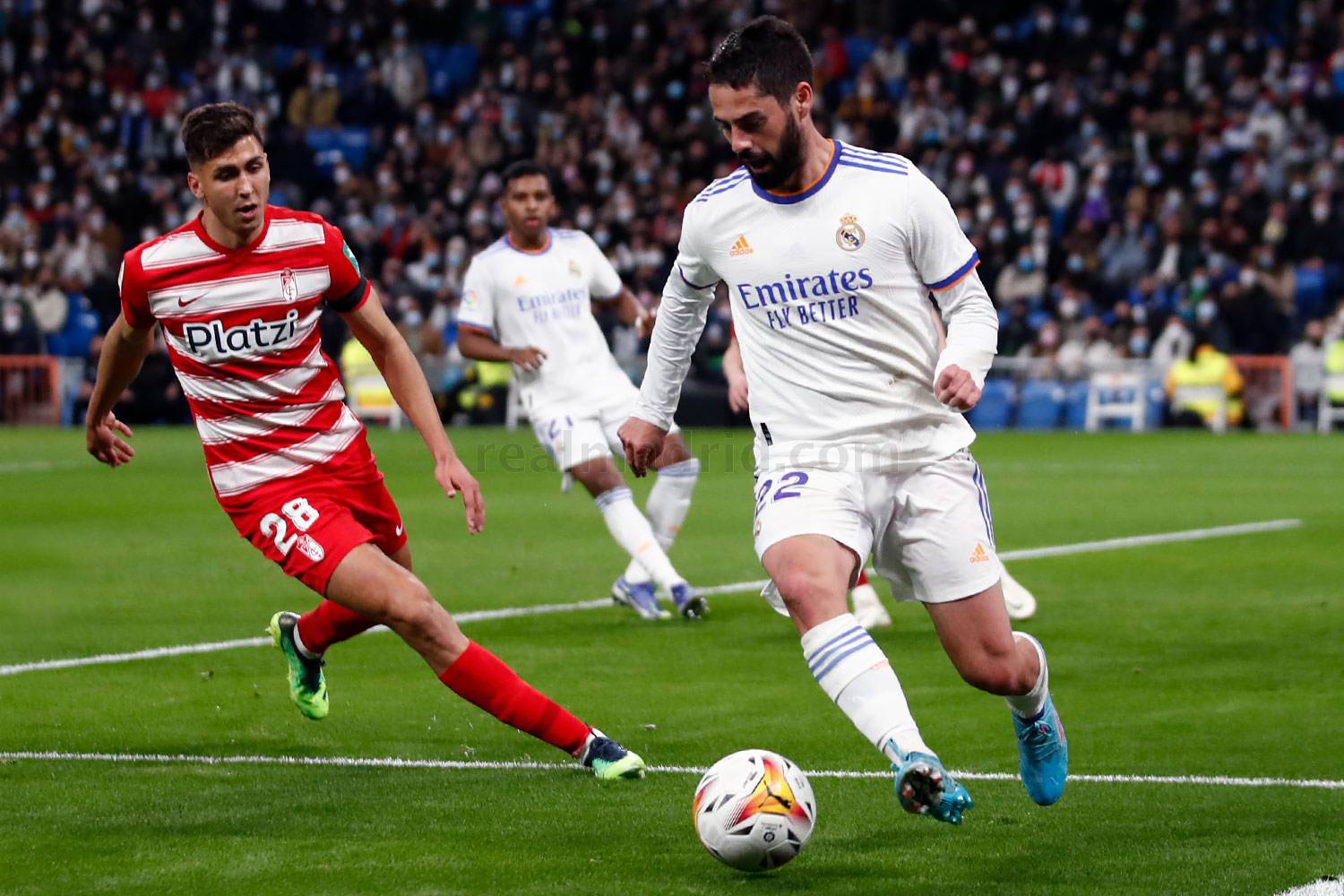 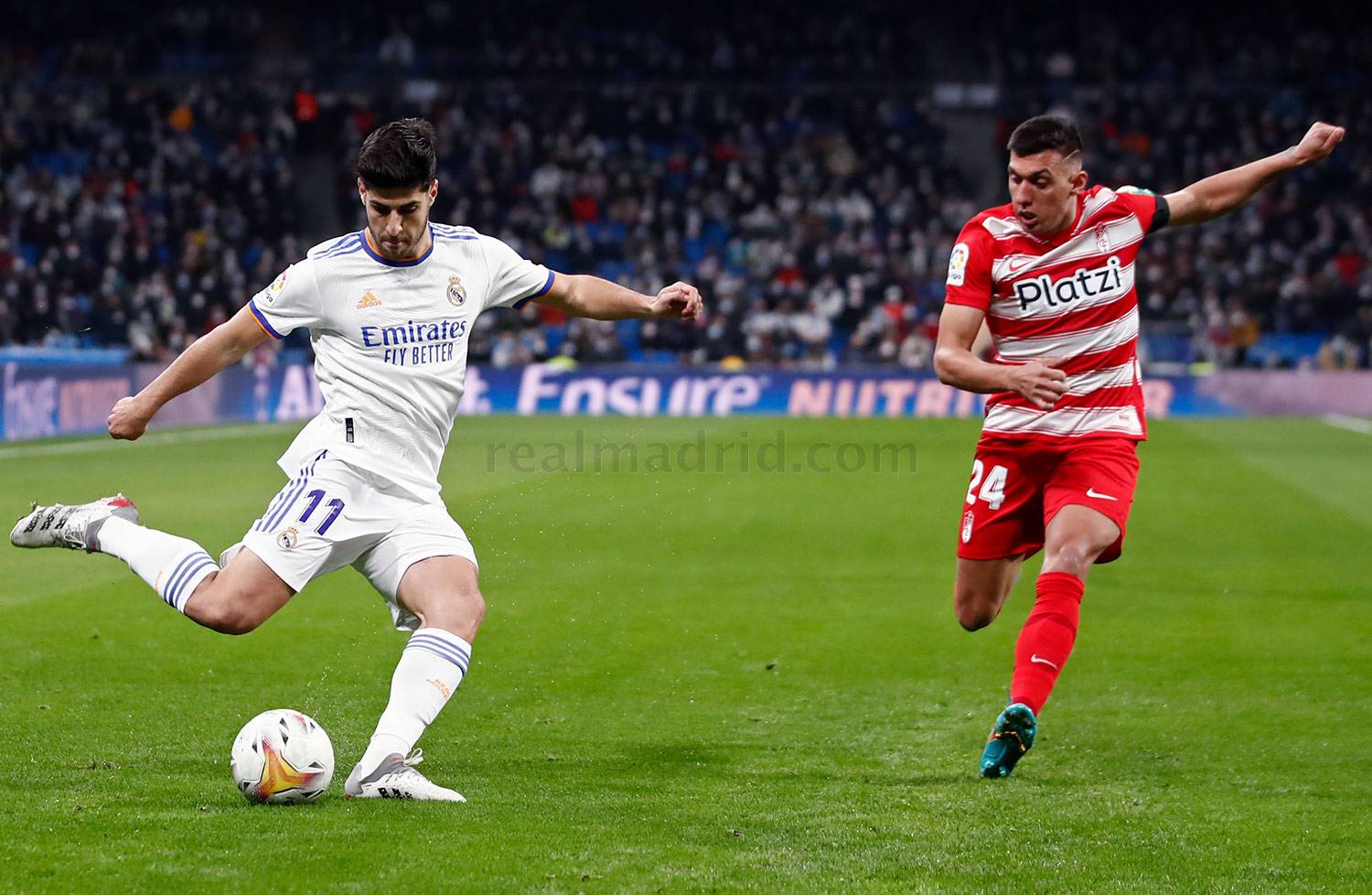 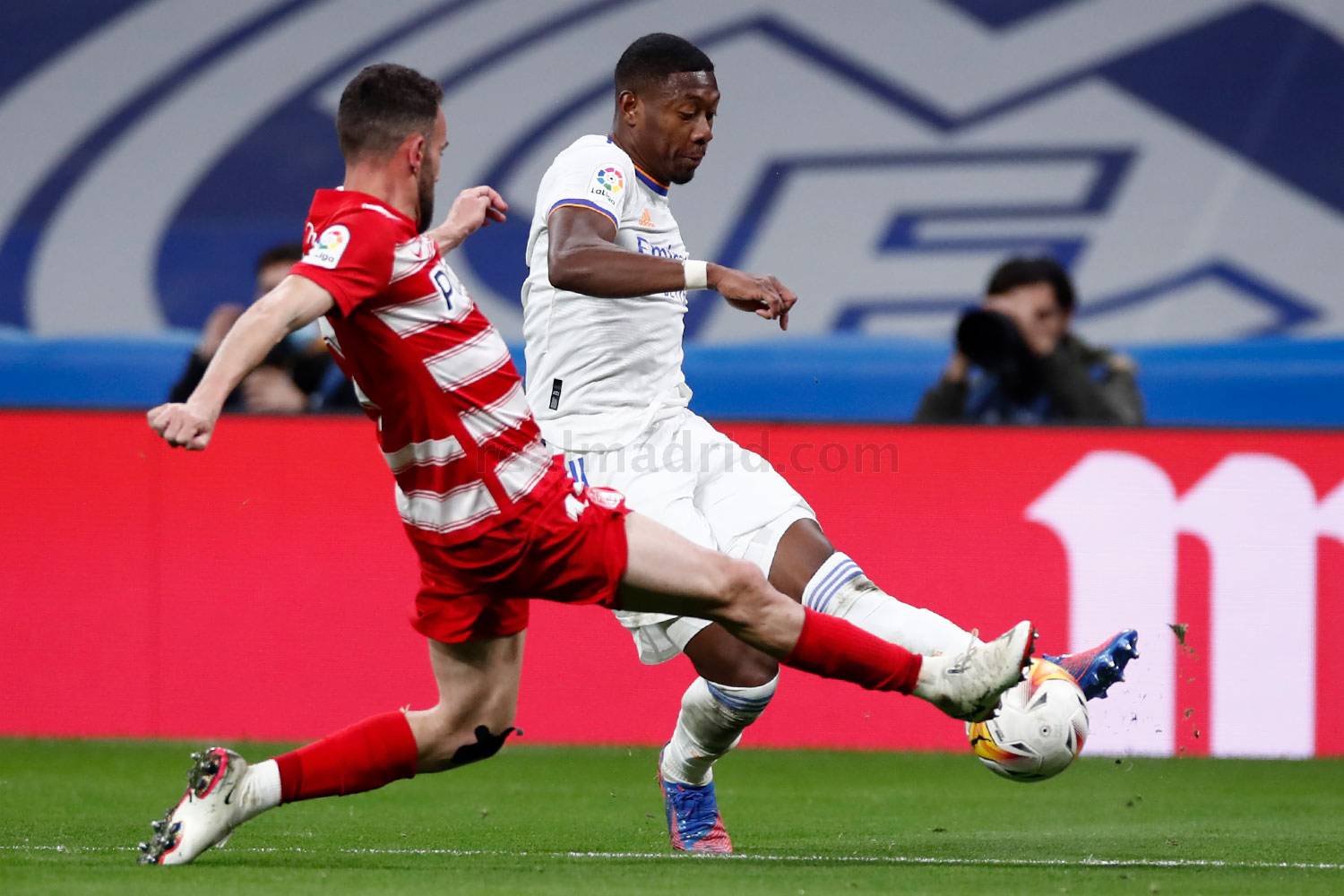 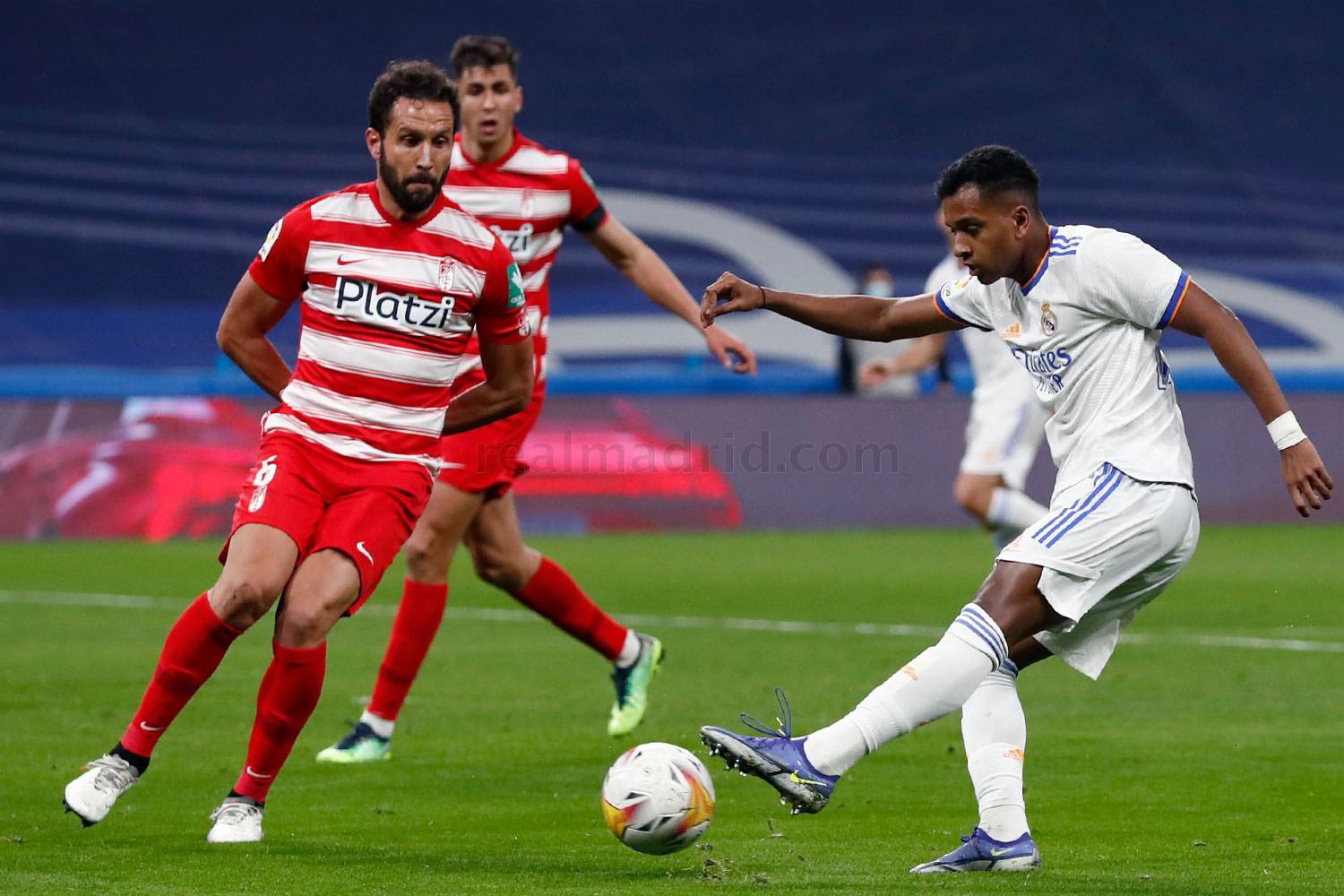 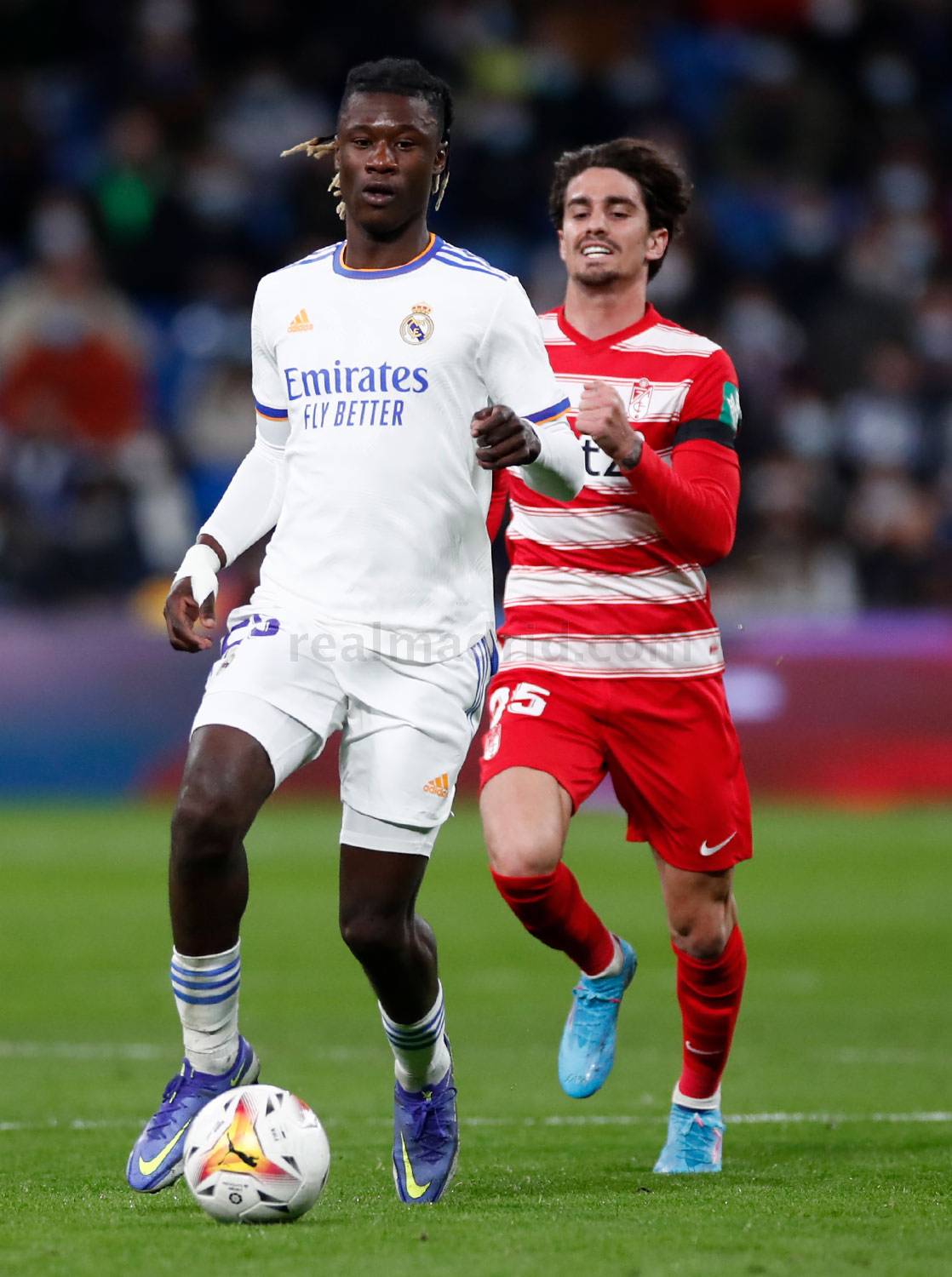 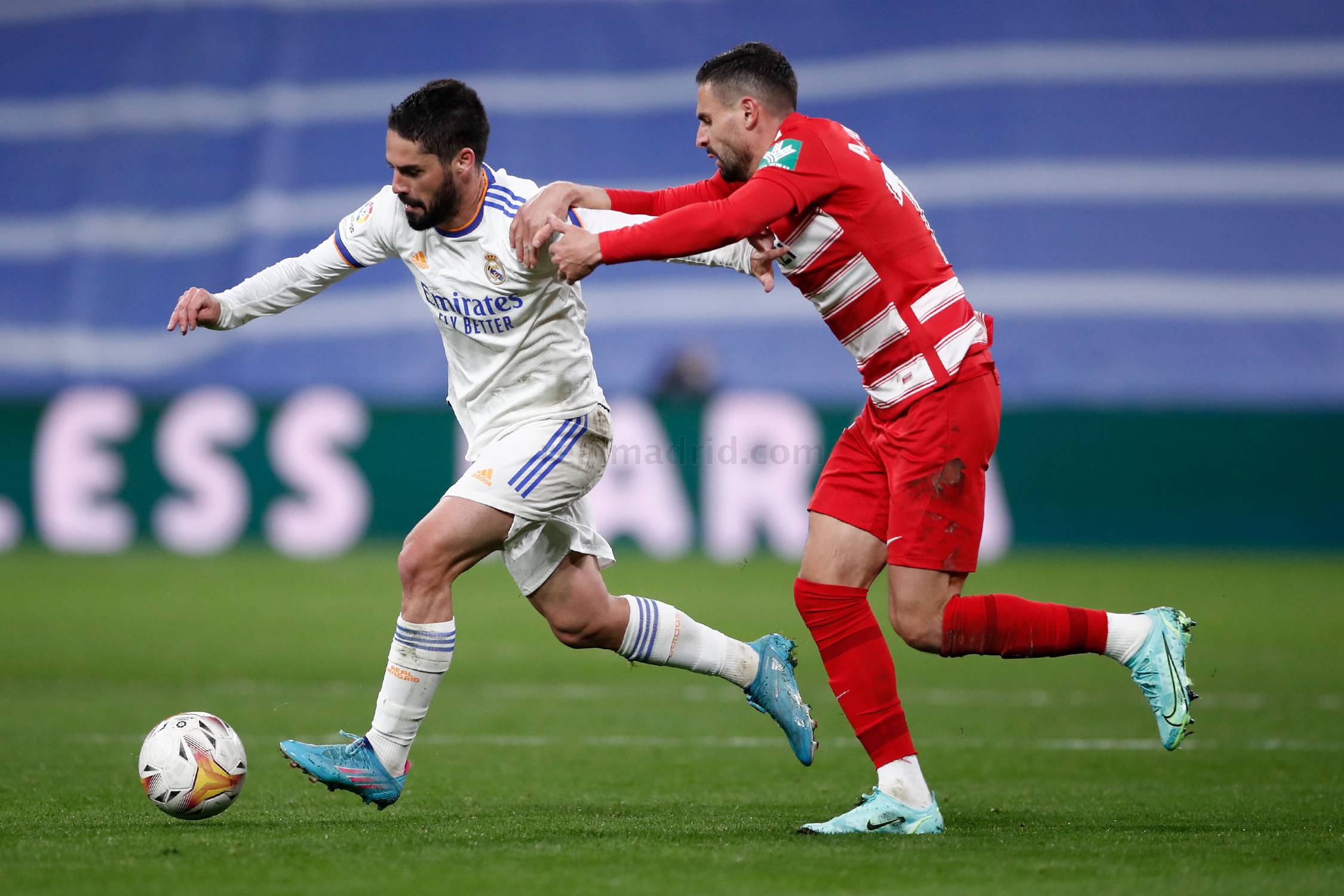 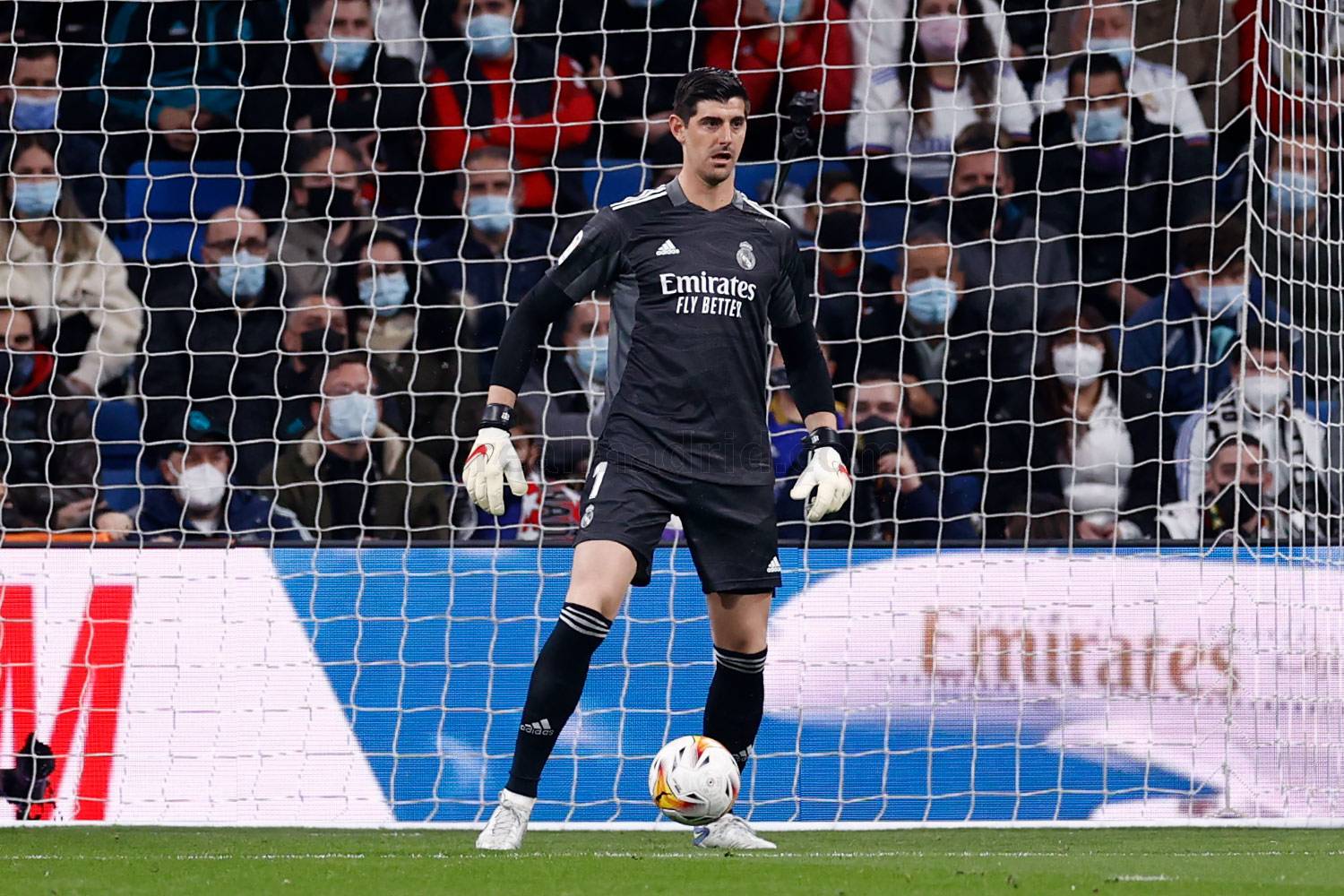 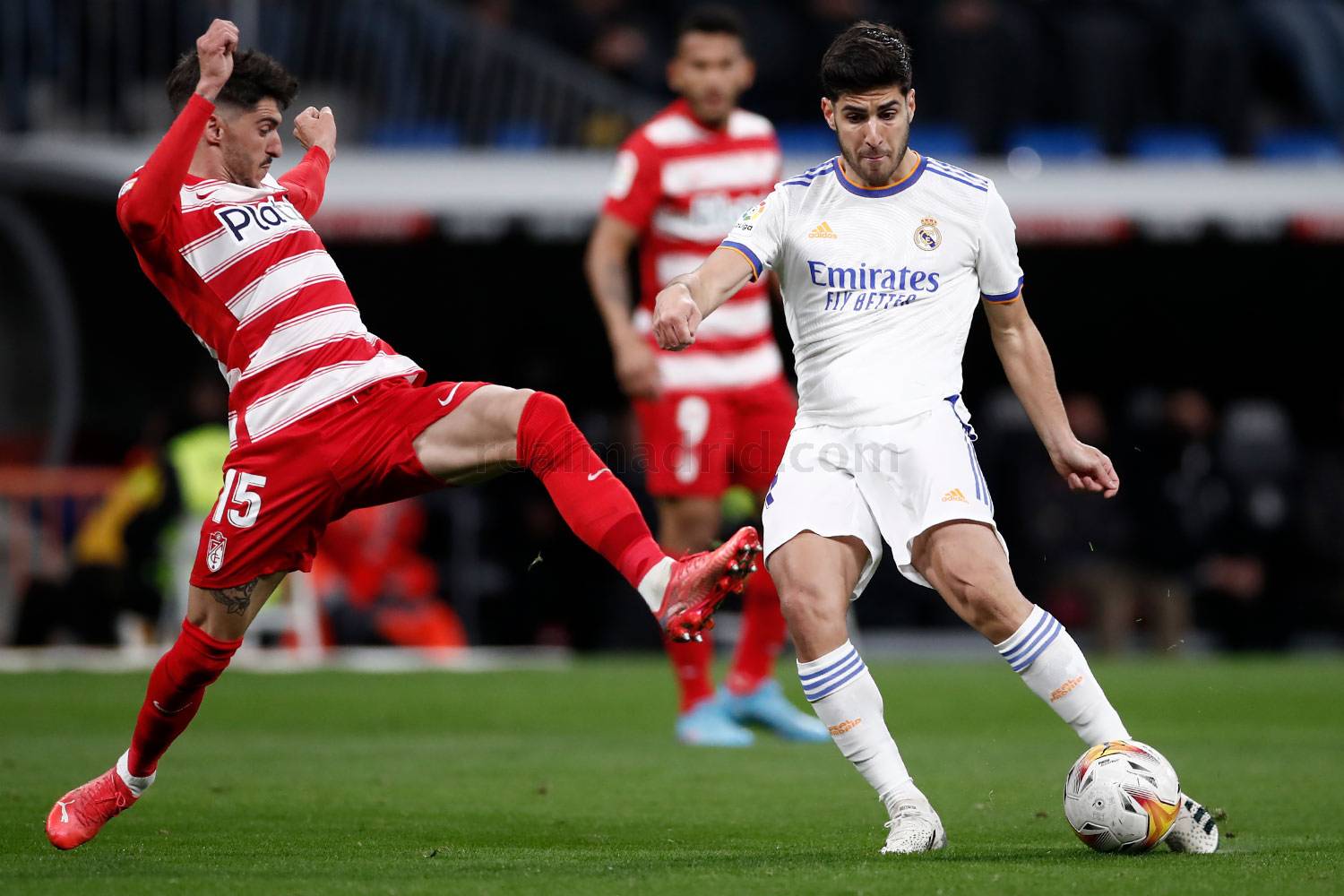 Real Madrid have now gone 11 games unbeaten at the Bernabéu

Real Madrid's win today means that they are unbeaten in 11 official matches at the Santiago Bernabéu stadium, winning eight of them.