The group stage will run until 8 December and the final will take place on Saturday, 28 May 2022 at the St Petersburg stadium in Russia.

INTER MILAN
Simone Inzaghi’s side are the reigning Italian champions and have gone head to head with Real Madrid on 17 occasions, with a record of eight wins, two draws and seven defeats for the Whites. The last time the two sides met was in the Champions League group stage last season, when Madrid came away victorious from the two games.

SHAKHTAR DONETSK
Roberto de Zerbi’s Shakhtar team qualified for the group stage after knocking out Genk and Monaco. They finished as runners up of the Ukrainian league and will also face Madrid for a second consecutive season in the group stages. Both sides have gone head to head on four occasions in the European competition (two wins and two draws).

FC SHERIFF TIRASPOL
The reigning Moldovan champions, managed by Yuriy Vernydub, reached the group stage after eliminating Teuta, Alashkert, Red Star and Dinamo Zagreb. This will be the first time both teams meet in an official competition and Sheriff’s first ever appearance in the Champions League group stage.

Butragueño: “We have confidence in our players”
“It's always a pleasure to be in this competition because it means so much to us. Last year we played against two of these opponents and we saw how difficult they are and this year will be no different. Sheriff are the new addition and we would like to congratulate them. They are going to be a competitive and tough team. We have to be ready for these six matches, there are no easy ones. In the Champions League every match has to be played at the highest level of intensity in order to claim the first place, which is the goal, and to qualify for the last 16 draw again”.

“We have confidence in our players and if we’re at our best we can compete against any team, with the utmost respect, and we’re aware of the difficulties we are going to face. If we deliver on all the demands and we're at our best, we have to be optimistic”.

On playing in front of the fans again
“This year we are going have the support of our fans, who we have missed over these months, and we know that they are so important to the team's success. We want more and more fans to come because we want to be with them and we want them to enjoy the passion of this wonderful sport and these European nights that mean so much to Real Madrid. It is the most prestigious and difficult competition and we have managed to win it the most times. It is an honour to represent this great club in these matches. We all have to understand what this competition means. We have to give our best so that Real Madrid's prestige may continue to grow”. 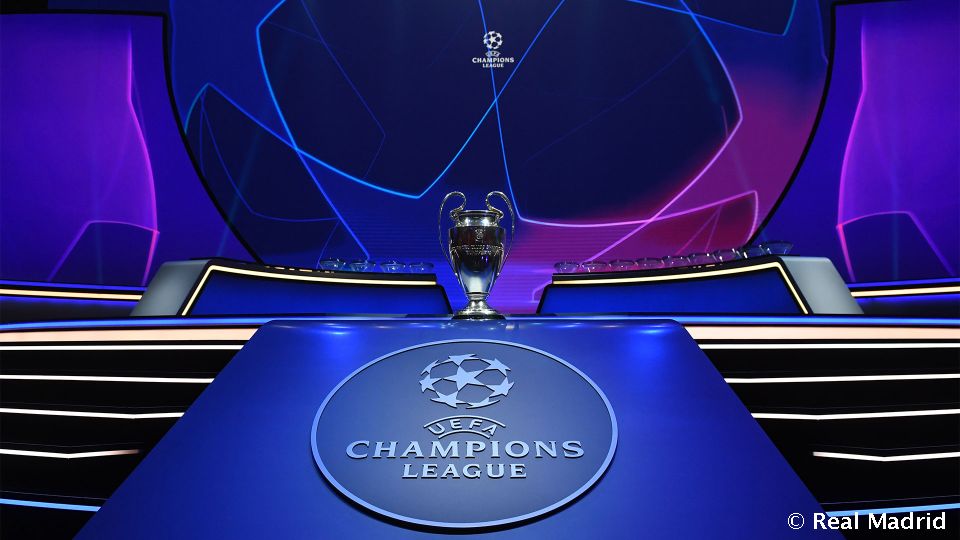