It was observed at Anfield prior to Liverpool and Real Madrid’s Champions League quarter-final clash.

Ahead of kick-off in the second leg of the Champions League quarter-final between Liverpool and Real Madrid, a minute’s silence was held at Anfield to mark the 32nd anniversary of the Hillsborough tragedy, which took the lives of 96 fans following a crush during Liverpool-Nottingham Forest in the English FA Cup semi-finals. The players of both teams wore black armbands. 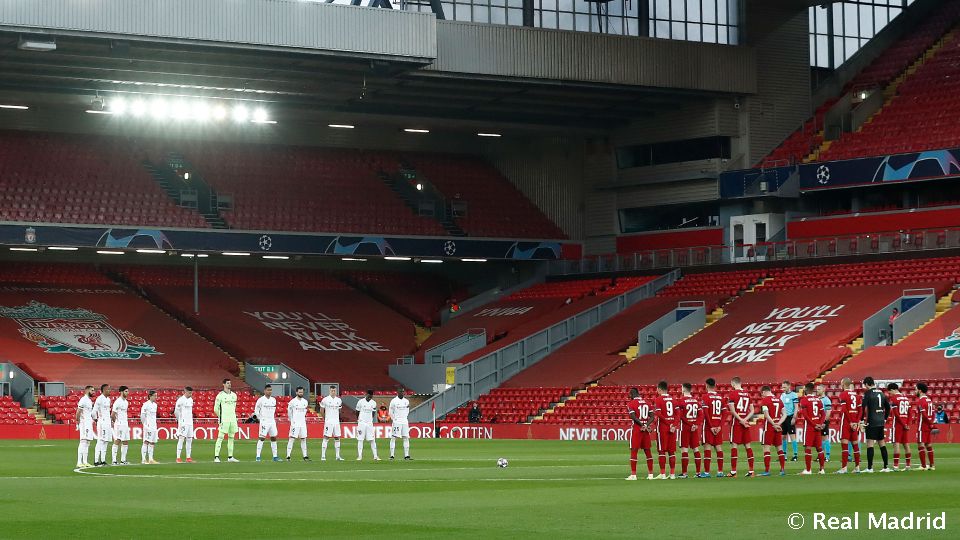