Audi and Real Madrid's collaboration agreement, which began in 2003, was extended to the basketball team in 2015, making this the sixth season in which the Real Madrid squad will be driving Audi vehicles. 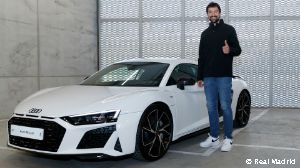 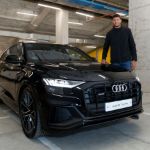