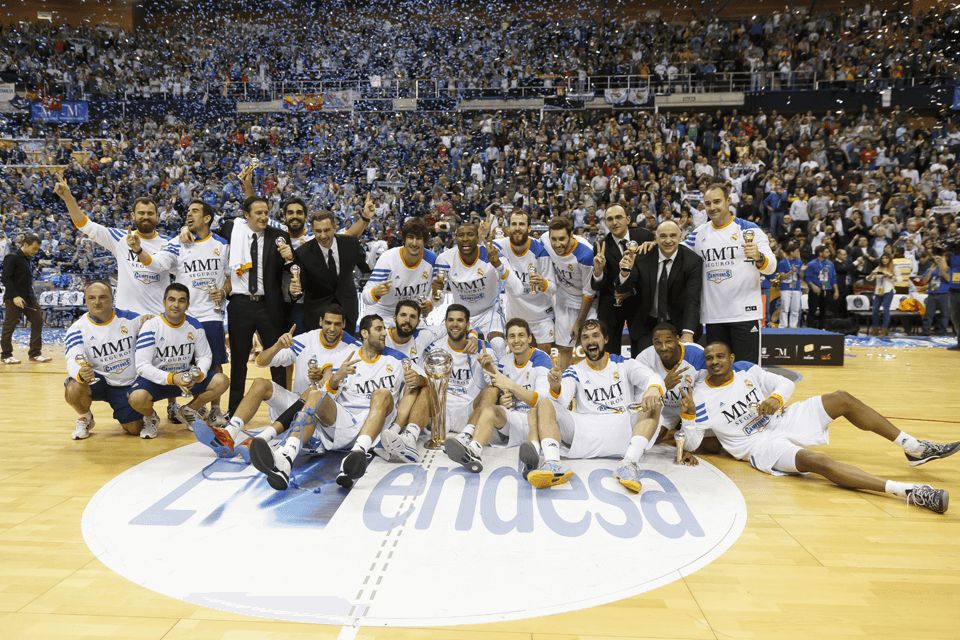 A basket from the Majorcan with a second to go gave the Whites the 24th Copa del Rey against FC Barcelona.

Real Madrid was crowned champion of the Copa del Rey when they beat FC Barcelona (76-77) in a final action. In a very intense and even match, the Blaugrana side put themselves ahead in their last possession. But, with 8.8 seconds to play, and in the last play of the match, Sergio Llull gave the title to Real Madrid with a winning basket.

On the way to the final, Real Madrid won the quarterfinals at Herbalife Gran Canaria (83-60), and in the semifinals CAI Zaragoza (98-66). Mirotic became the MVP of the tournament thanks, in part, to his statistics in the final (17 points, 11 rebounds and 32 PIR).