The Whites won their second EuroLeague in four years.

Doncic MVP in the Final Four
Belgrade crowned the best player in Europe. Luka Doncic was chosen MVP for the Final Four after averaging 15.5 points, 5 rebounds, 3 assists, 1 recovery and 7 fouls and a 17.5 PIR. The Real Madrid youth won it a day after being elected MVP of the Regular Season, at the EuroLeague awards ceremony held at the Serbian Palace.

This EuroLeague was the 14th title with Laso on the bench.

This is how the tenth European cup was celebrated in Belgrade 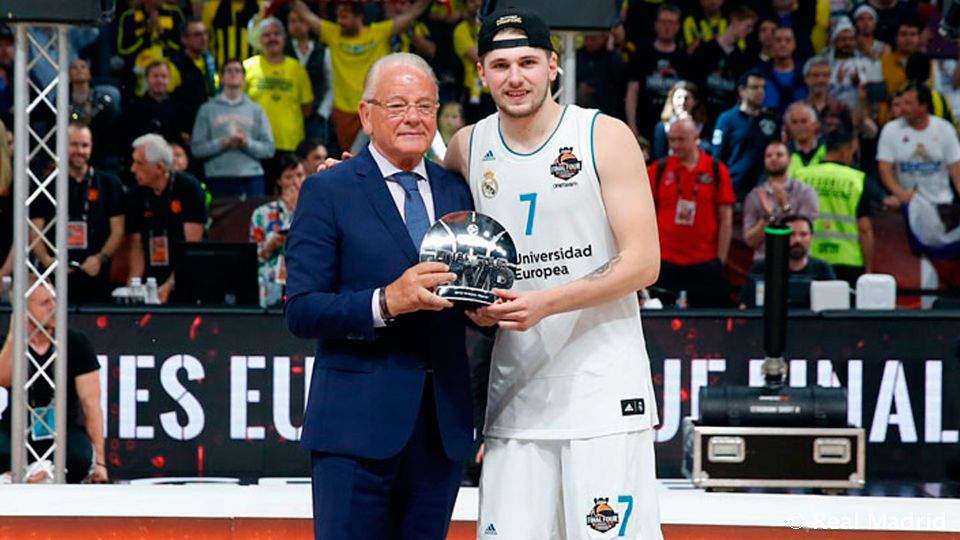 The European Chapions parade la Décima to the madridistas