Doncic MVP in the Final Four

Belgrade crowned the best player in Europe. Luka Doncic was chosen MVP for the Final Four after averaging 15.5 points, 5 rebounds, 3 assists, 1 recovery and 7 fouls and a 17.5 PIR. The Real Madrid youth won it a day after being elected MVP of the Regular Season, at the EuroLeague awards ceremony held at the Serbian Palace.

Champions of the Euroleague 2018 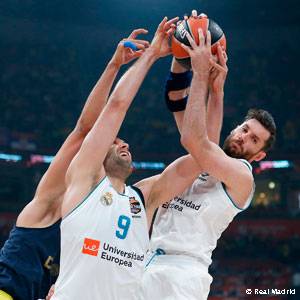 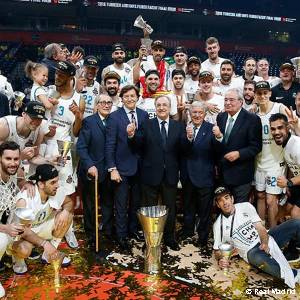 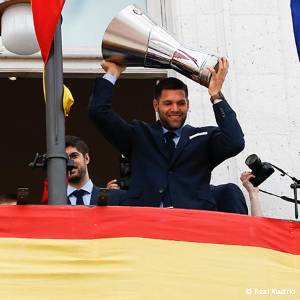 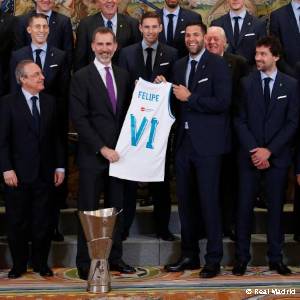