Real Madrid add to their haul of league titles.

Video.This is how the league champions celebrated

Record number of away goals in the history of LaLiga. 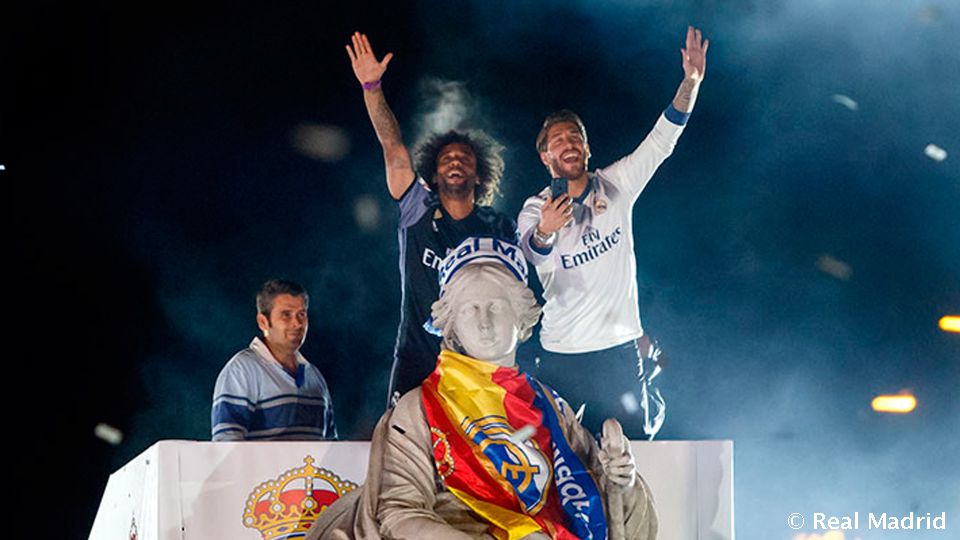 The fans celebrated the 33rd league title at Cibeles 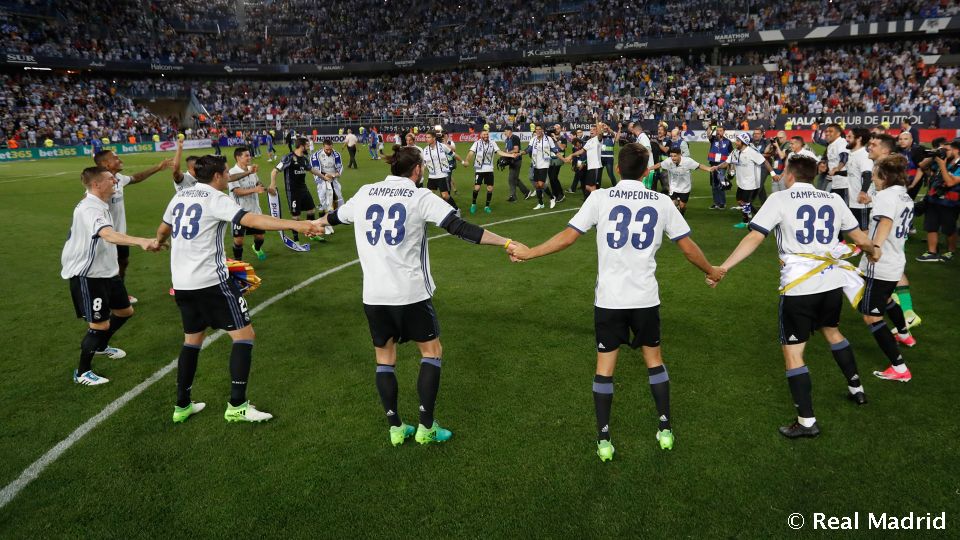 This is how the league champions celebrated