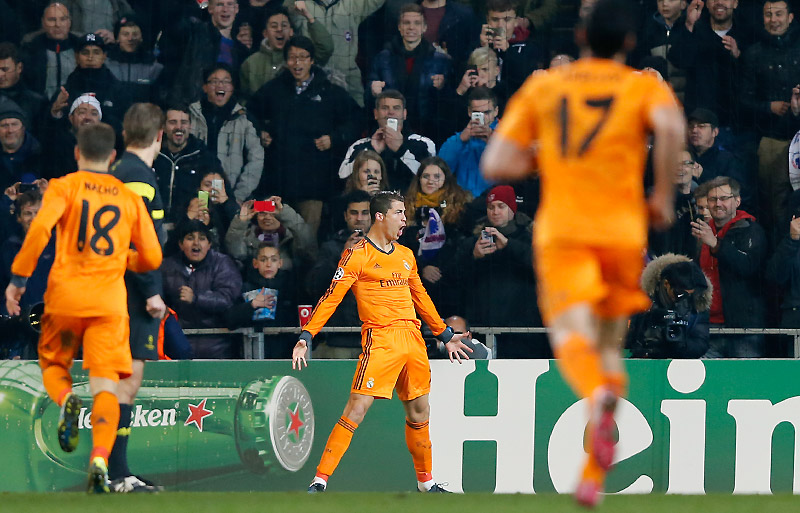 Cristiano Ronaldo scored his ninth goal in this season’s Champions League against Copenhagen. With that goal, the Portuguese established a new goal-scoring record and became the first player in the history of the competition to score nine goals in the group stage. The Real Madrid player beat the record previously held by Crespo, Inzaghi and Van Nistelrooy, each of whom scored eight.

The forward has scored in the five matches that he has played in this season’s Champions League. He started with a hat-trick in the away match against Galatasaray in matchday one and followed that up with braces against Copenhagen and Juventus. He scored a goal in each of the last two matches, played in Turin and Parken Stadium.

Cristiano Ronaldo has scored 33 career goals in the Champions League group stage. His highest tally before this season came in 2009/10 and 2012/13, when he scored six goals in each for Real Madrid.