According to Article 4 of the Club’s Bylaws, as a sporting institution, Real Madrid Club de Fútbol will apply the laws and rules dictated by sport to enforce security and prevent violence. These rules will be applied during sporting events organised by Real Madrid CF as well as events held in the Santiago Bernabéu Stadium, the Real Madrid training ground, including the Alfredo Di Stéfano Stadium, and the WiZink Center.

According to the internal rules regarding control of access and the current sporting and public safety laws, the following measures shall be applied during every sporting event organised by Real Madrid CF.

1. Each person that enters the stadium, with no exceptions made for age, must carry a valid ticket or card for the match in question. Real Madrid CF recognises season-ticket cards, electronic tickets with up-to-date authorisation, and printed tickets from the club’s official channels of sale (The Santiago Bernabéu ticket offices, the Real Madrid sports ground ticket offices, the WiZink Center ticket offices, the Ticket Sales Hotline exclusively for club members 902 24 48 24, the Ticket Sales Hotline for Madridista card 902 324 324 and www.realmadrid.com). Below you will find a list of the different types of accepted forms of entry to the stadium. 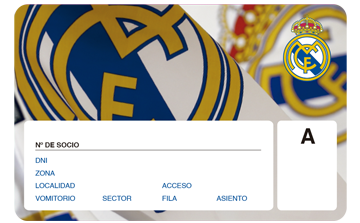 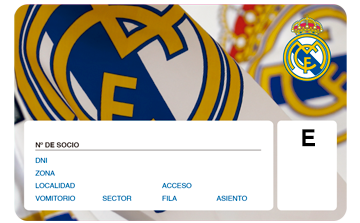 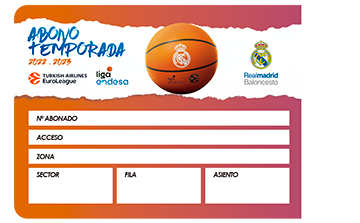 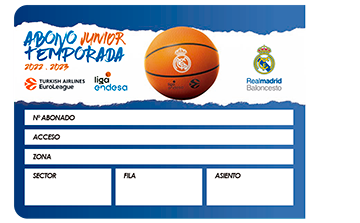 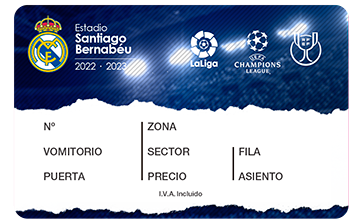 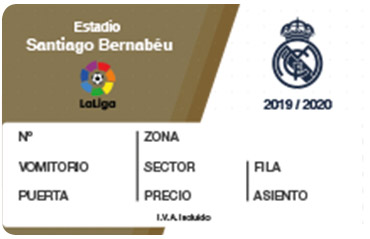 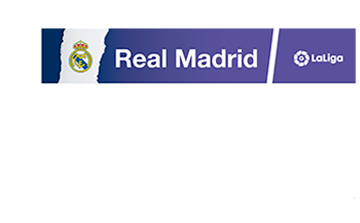 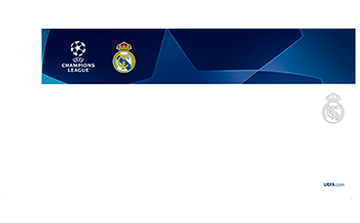 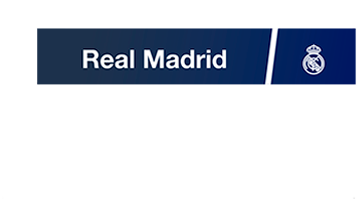 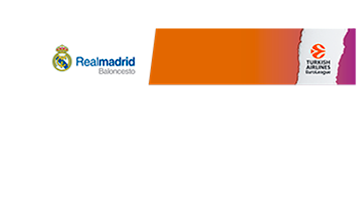 2. According to the new RD 203/2010 article 17, each spectator must carry the ticket that has been issued to them individually. As such, it is completely prohibited for spectators to enter any of the sporting complexes accompanied by a child not in the possession of a valid ticket. Persons attempting to do this will be denied access.

3. Spectators must sit in the seat corresponding to their ticket or season-ticket card.

4. Each spectator must hold onto and keep their ticket or season-ticket card in perfect condition until leaving the sports complex, and must present it when required by an employee of the club or someone collaborating with the club (police, members of the security team, attendants etc.). If you cannot present your ticket, you may be expelled from the sporting complex.

5. Season tickets that grant access to the stadium are property of Real Madrid CF and the unauthorised or irregular use of them will result in the club seizing them, which is also the case for cancelled and expired cards.

6. Spectators should not allow the gate stewards to rip the barcode off their tickets, unless they are under orders from the stadium’s Central Control.

5. For safety reasons, ticket holders are limited to leaving and re-entering the stadium once.

8. The auctioning, selling and/or reselling of tickets is completely prohibited. The person whose name is on the season ticket is responsible for its proper use, and as such, any activity relating to the above could mean that the season-ticket card holder would not only be taken into police custody, have their ticket seized and be given a record for unlawfully selling and/or reselling tickets on the street, but would also be brought before the Social Discipline Commission in order for the appropriate measures to be taken against them for the accusations they are charged with.

9. Alcoholic beverages, weapons and any suspicious objects such as flares, fireworks or similar objects are completely prohibited inside the stadium.

10. Banners, songs, symbols, emblems and slogans that incite violence, terrorism, racism, xenophobia, or intolerance in sport are completely prohibited inside the stadium.

11. Spectators carrying alcoholic beverages, narcotics, psychotropic drugs, stimulants or similar substances on them will not be granted access to the stadium, nor will spectators found under the influence of any of these substances.

12. According to RD 769/1993, drinks, containers and other articles made of metal, glass, ceramic, wood or similar materials that exceed volume/weight over 500 ml/mg are prohibited inside the stadium. As such, security personnel and Real Madrid CF access control staff reserve the right to seize bottle caps and the covers of packaging, as well as any other items that for their rigidness could be considered dangerous.

13. According to RD 2816/1982, in article 59, bulky items, prams or other objects that could act as an obstacle in the case of evacuation are prohibited inside the stadium. None of the Real Madrid CF sporting complexes have cloak or luggage rooms.

14. Television cameras and professional recording equipment, unless expressly authorised by the club, are prohibited inside the stadium.

15. Each person entering the stadium must go through security checkpoint, where their personal items will be inspected. They may also be frisked.