The Santiago Bernabéu’s unbeatable location, right in the heart of the Spanish capital, is a unique and distinguishing characteristic that is recognised by all stadium visitors. The arena’s urban location on the Paseo de la Castellana affords it a unique and special feel.

Our stadium lies in the financial heartbeat of Spain and sits alongside major Spanish and foreign corporations whose headquarters are situated in the area, whilst the country’s leading financial district also offers a unique commercial offering.

Most-photographed building
According to a recent study published by the Faculty of Geography at the Universidad Complutense, the Santiago Bernabéu is Madrid’s most photographed landmark and the most popular attraction in the Spanish capital. The location of the stadium, the main façade of which looks out on to the main road in Madrid, the Paseo de la Castellana, affords the area a unique atmosphere that is savoured by millions of tourists throughout the year.

An accessible and sustainable stadium
Our stadium is easily accessible via the Spanish capital’s major transport services. It lies less than 20 minutes from the Adolfo Suárez Madrid-Barajas airport and is a 20-minute journey from Atocha station, where the country’s major rail routes meet.

A number of public bus and metro services serve the Santiago Bernabéu, with direct routes to the major transport services (airport and train stations). 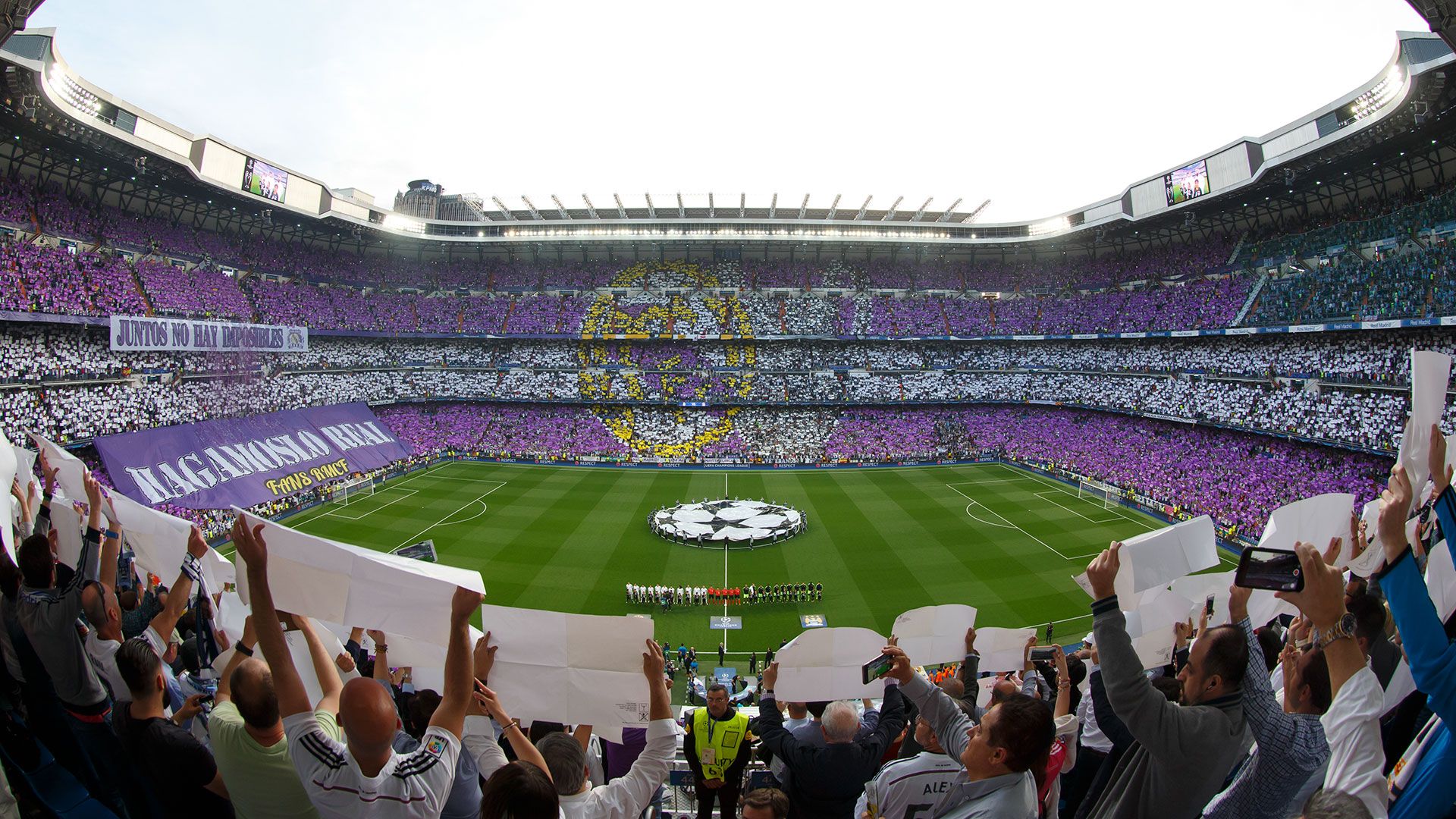 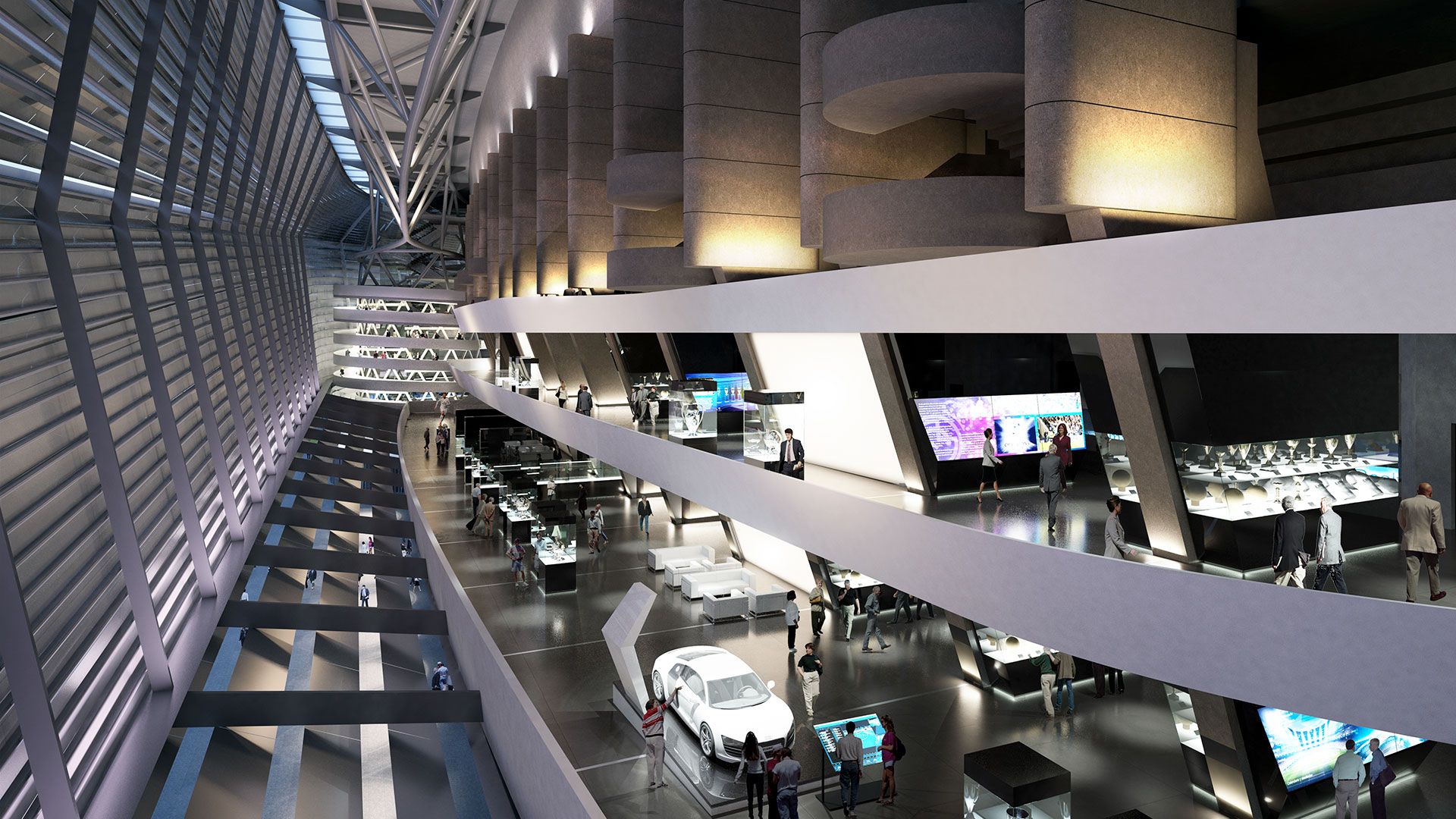 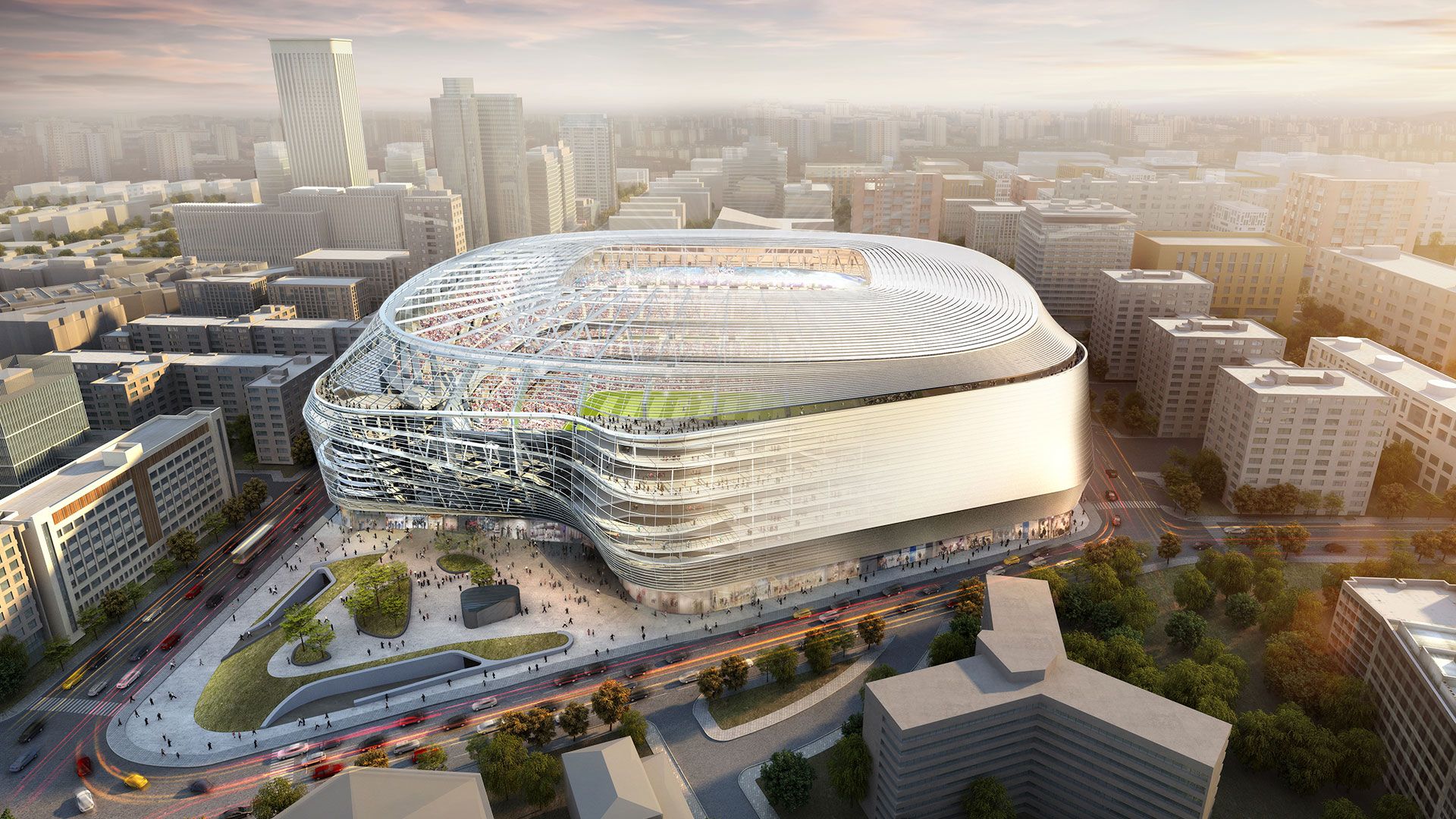